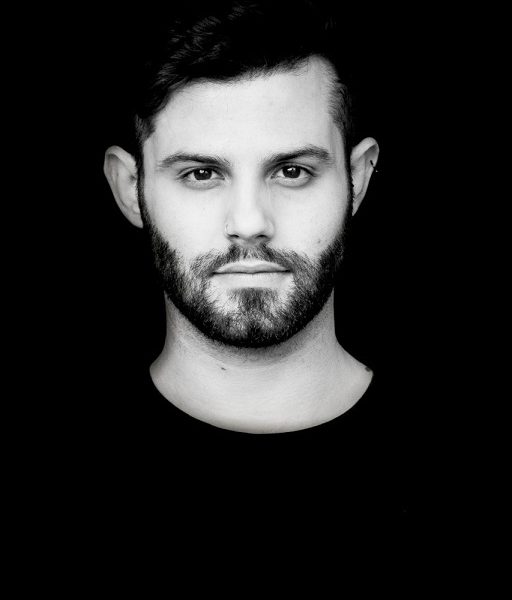 MASCARI began his journey in nightlife at the tender age of 17 inside local nightclubs where he grew up in and around the South of Brazil. At 22, he moved to São Paulo after graduating with a degree in Marketing to pursue his musical career even further. His mentor, DJ Leiloca Pantoja, showed him the ropes helping him to nail down what it takes to be a DJ. Mascari started playing alongside the great DJ Johnny Luxo, a very influential Brazilian artist known in the fashion world. In 2017, he packed up and moved to Buenos Aires, Argentina to continue growing as an international artist. After three years, Mascari was playing in all the major music venues around the city. Finally in 2020 he moved to the U.S. to expand his career in New York City where he’s seen playing around Brooklyn and Manhattan.

I’m sure you wouldn’t say it’s been obstacle free, but so far would you say the journey have been a fairly smooth road?
The biggest challenges for me have been immersing myself in each new city and culture, learning the languages, and finding my way in unknown territory. I haven’t always felt accepted but never did it stop me. Fortunately, through my network of friends and nightlife family, and with the right attitude, I’ve continued to grow as an artist.

Thanks – so what else should our readers know about your work and what you’re currently focused on?
I believe what sets me apart is knowing all angles of the industry. After I studied Marketing at Faculdade do Estado do Paraná, Brazil, I applied that to the world of nightlife working in promotion for festivals and nightclubs. Then my passion for music took me into DJing and through guidance from my mentor in mixing and studying music production in Buenos Aires, Argentina, I’ve come to learn what moves a dance from behind the booth and behind the stage. I think I’m most recognized for my ability to read a dance floor and the versatility of my music. Learning about each of these cultures has really allowed my sound to expand. As for my specialty, the diversity of music in each set I play hits all taste buds, leaving the guests fulfilled and happy at the clubs. My genres of music from Electro Pop, EDM, and deep house.

Is there something surprising that you feel even people who know you might not know about?
One thing many people don’t know is that I studied acting in Brazil and while living in Argentina, I was in a show for about one year located on the major Theater strip, Avenida Corrientes. 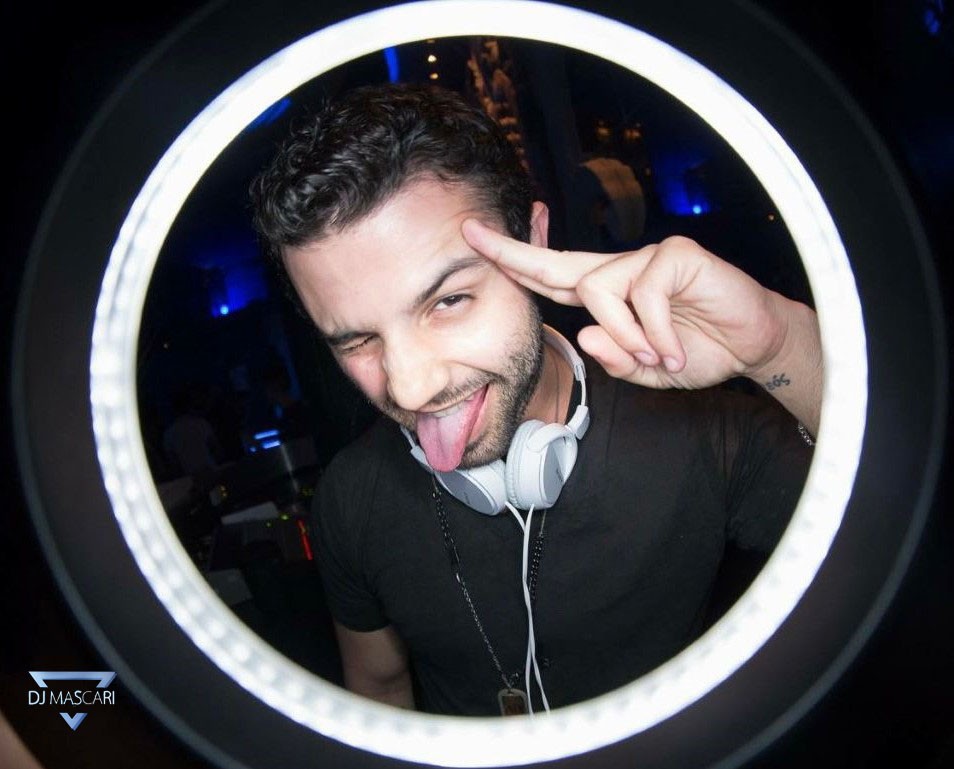 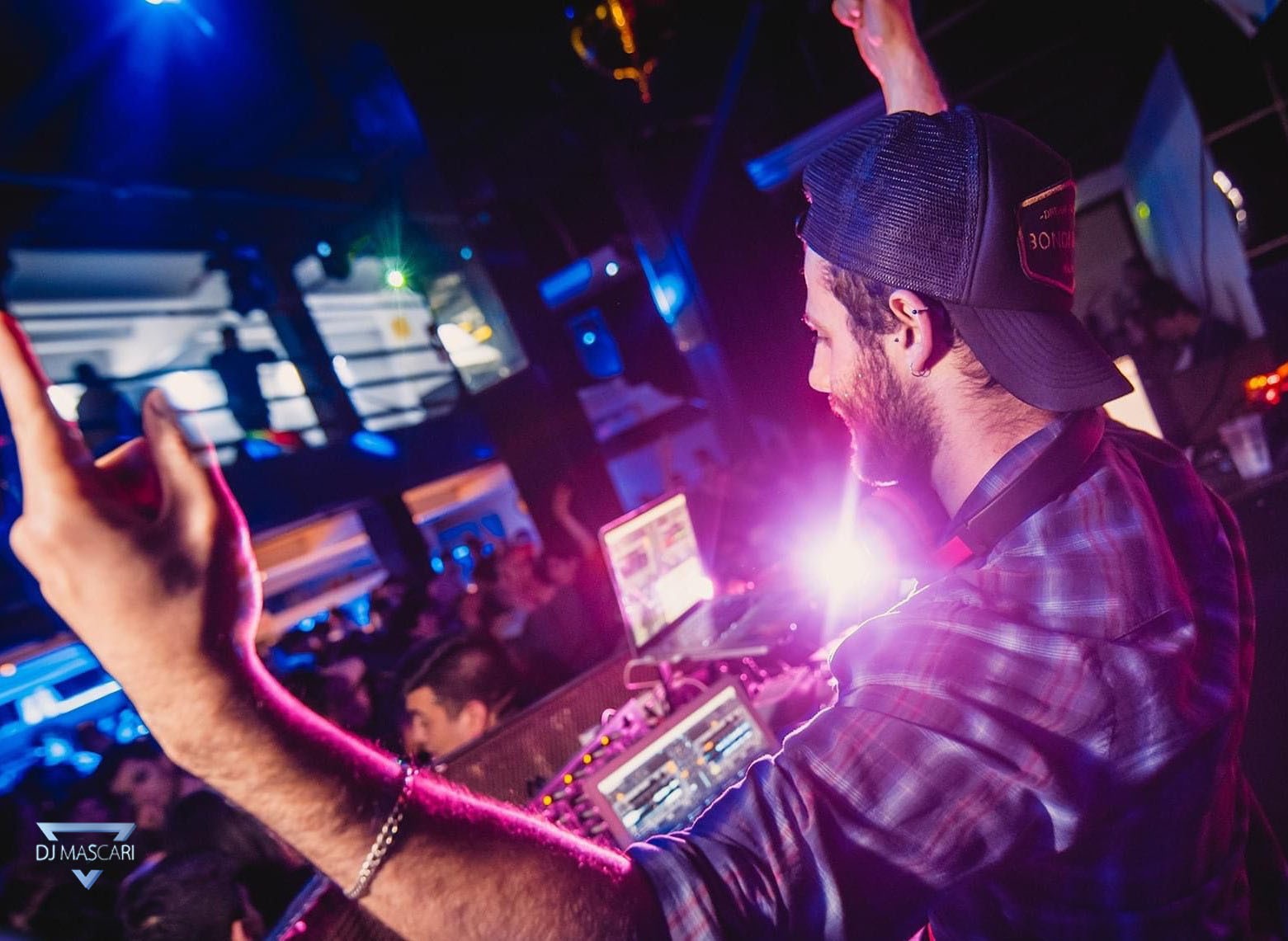 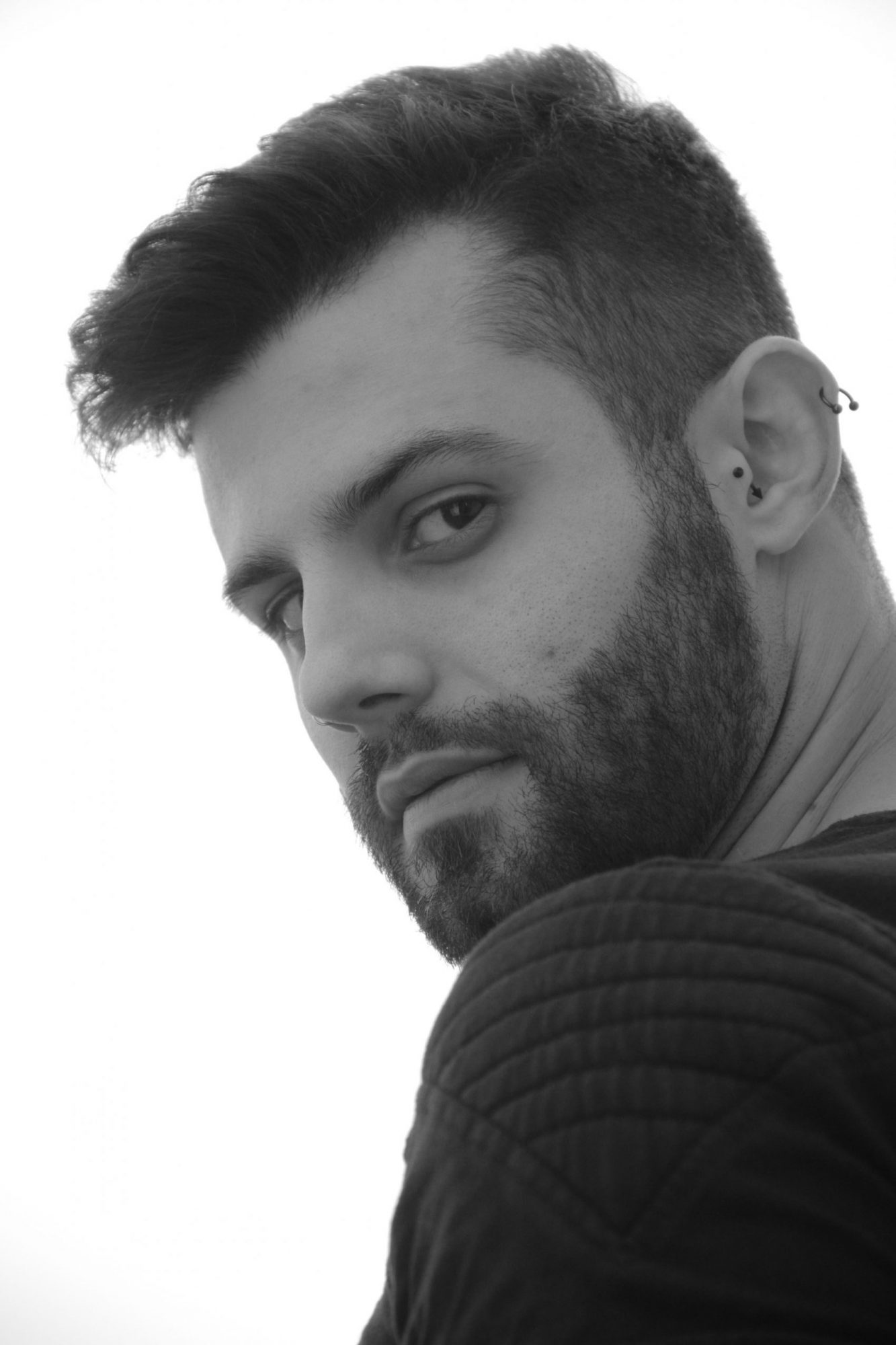 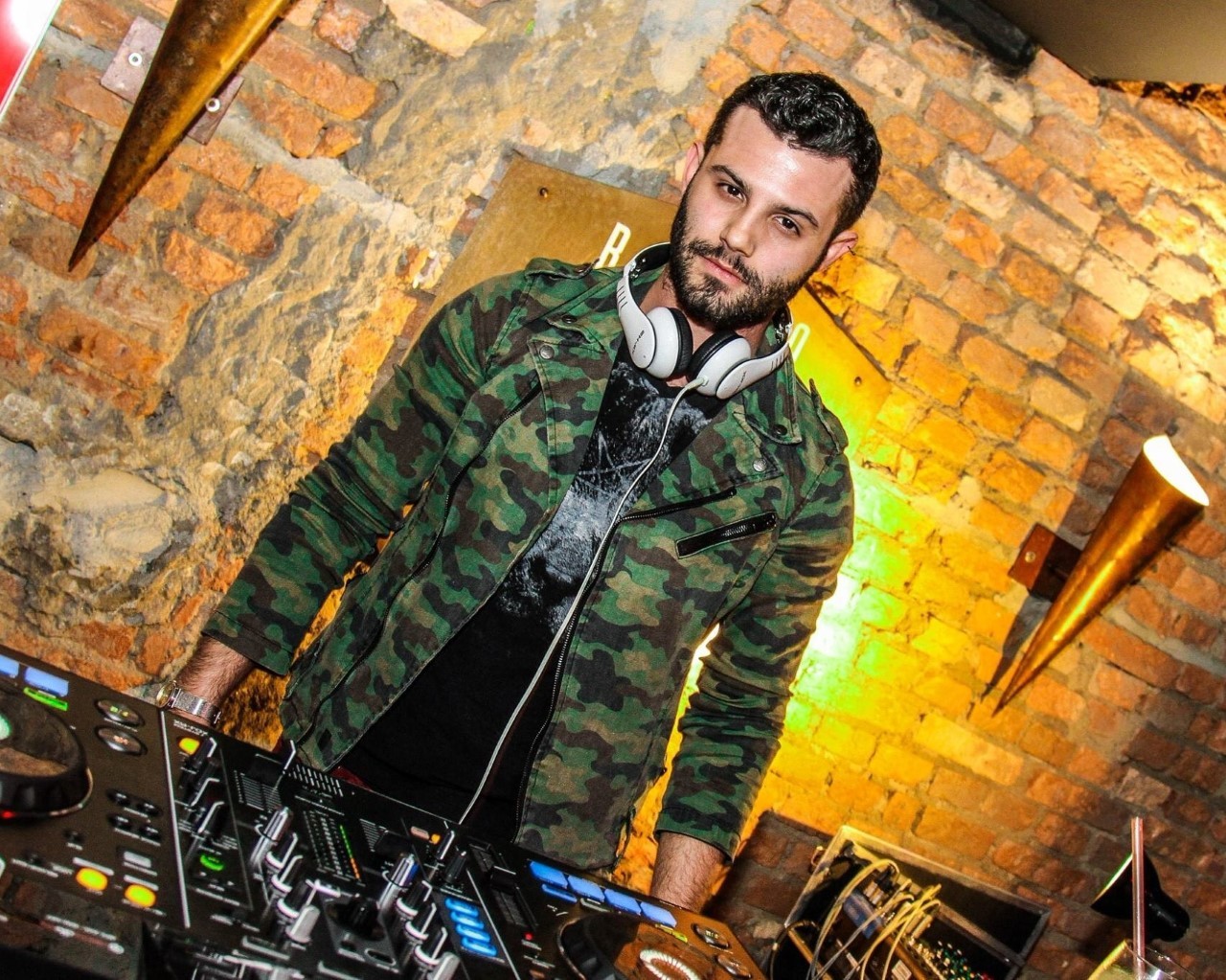 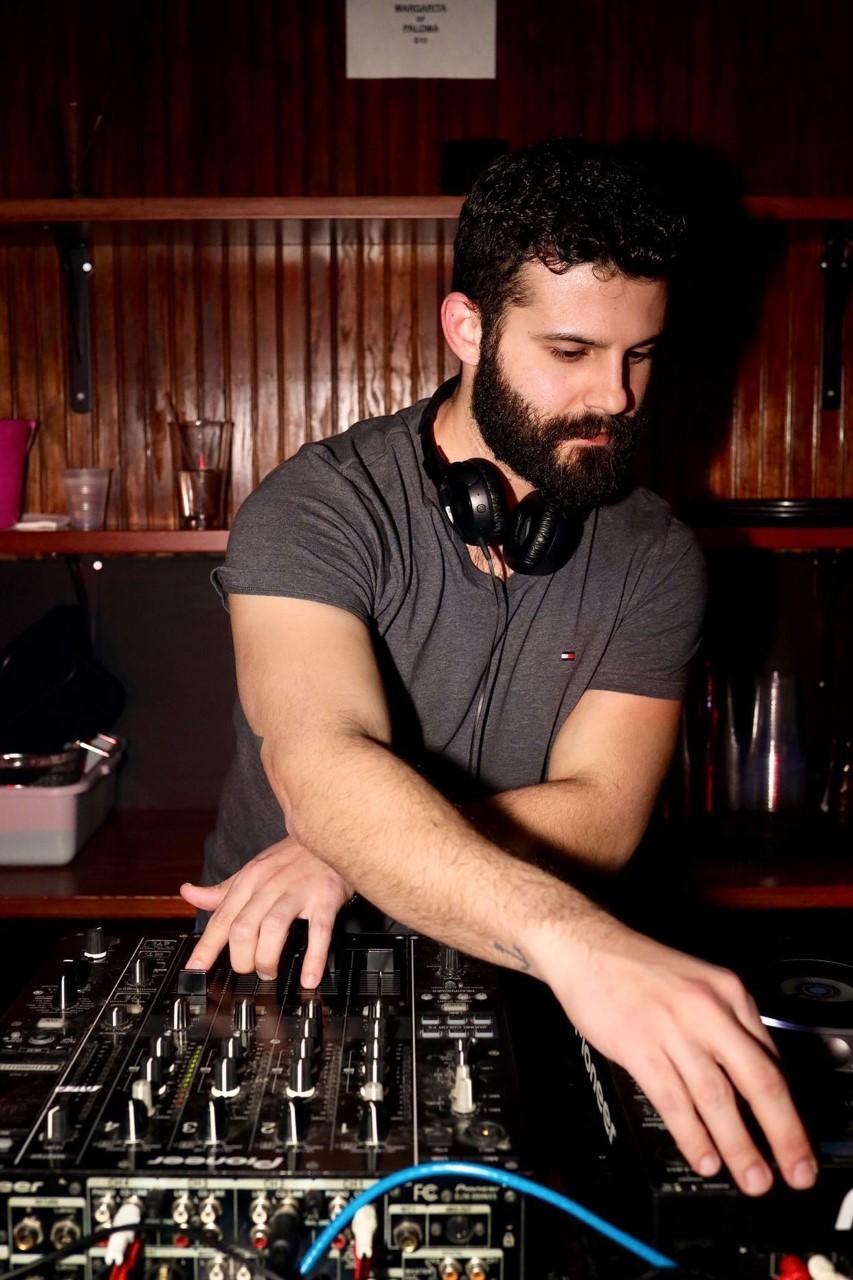 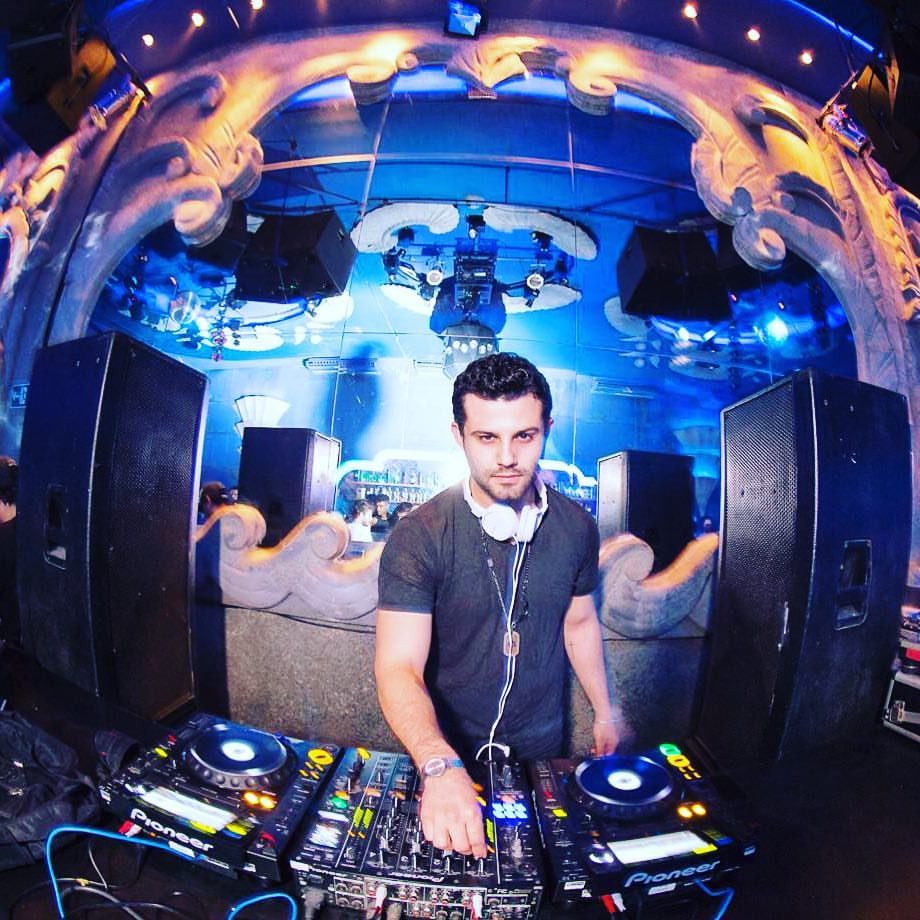