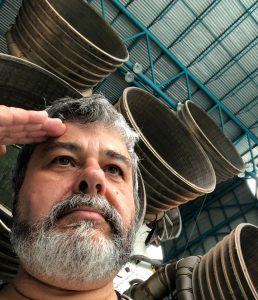 Today we’d like to introduce you to Glenn Damato.

Hi Glenn, we’d love for you to start by introducing yourself.
My brother says I’m a born storyteller. But every time he reminds me, it’s more of an accusation than a compliment. My worst offense came at age eight. I made up a detailed and vivid story about today’s thunderstorm sending a massive tree limb crashing through my third-grade classroom window, badly injuring five students. I even recited remarks from the ambulance crew. My mom was frantic. She made a dozen calls to find out who was injured. Within minutes, a swarm of parents invaded the convent (it was a parochial school) and demanded a full accounting of how such a cruel hoax could be perpetrated.

If memory serves, I got off easy. No small child could invent such a tale unless he was suffering from mental problems not his own making. They must have felt sorry for me.

In my teens, I dreamed of being a scientist-writer, a lawyer-writer, or a jet pilot-writer. Writer had to be part of the deal. I started right away, but I couldn’t commit to a story for more than a few weeks. Actual editors responded favorably to my sample chapters and query letters, but by that time I had moved on to a better story.

The truth is, I lacked confidence to commit to completing one story. Novel or screenplay made no difference. I enrolled in a few screenwriting courses at UCLA Extension, figuring I would be under the gun to finish or get an “F.” I developed a black comedy. I was the oldest student in every class.

I didn’t finish the story.

But I got what I really needed – confidence. The hard-ass instructors often read my scenes in class as an example of good writing. People expressed envy over my dialogue skills. I learned to write terse, punchy descriptions. I practiced structure, conflict, openings and endings.

Never sold a single screenplay. But when a trusted friend told me to write a memoir of my ocean sailing adventures, I could imagine the book as a screenplay, and I knew how to make it work. It wouldn’t be merely a sailing memoir – there were plenty of those. It would be personal. The bad with the good, and more bad than good. I am a terrible sailor, and everyone had to know it. Sometimes I’m a weak human being too, but most people don’t want to put that sort of material in a memoir. When my mother read the second draft, she expressed disappointment with my behavior and asked me to “take out all the negative stuff.”

I didn’t do what my mother told me.

Imagine my surprise when people liked it and recommended it to their friends. Even more surprised when Sony contacted me about the film rights.

Not green-lighted, though, but that (plus sales and reader reviews) gave me more confidence in myself.

What I really want to do is write novels, especially science fiction novels. Not space opera or anything designed to resemble a popular sci-fi series or characters – no fun in that. I wanted to do it my way, write the kind of stories that I loved as a teenager and young adult but are rarely published any longer.

So I wrote, still not truly expecting very many people would enjoy it (let alone carry it with them). I released a debut novel, The Far Shore, in October 2019 and reader feedback has been everything I hoped it would be. There’s a sequel titled Sovereign Command released July 20, 2021, and I’m writing the third book in the series now.

These are positive stories. A publisher contacted me last summer and described a short story anthology with a dozen or so “optimistic” science fiction stories – they had selected me as a contributor, based on the popularity of The Far Shore.

I submitted a short story titled Freedom and Luck Always Go Together, and it was published in October 2020 as part of the anthology Overmorrow: Stories of Our Bright Future.

We all face challenges, but looking back would you describe it as a relatively smooth road?
The fiction market today is wonderful. If you’re a reader. If you’re a new writer, not so much.

Amazon is an incredibly innovative publishing powerhouse. Guess what? Hardly anything is “out of print” any longer. This is a fairly new development, definitely less than ten years old. Recently, only a few of the best-selling novels in any given genre were re-printed years or decades past their original publication date. Most books that people recommended had gone out of print, so readers had to search libraries, used bookstores, or eBay. I know from experience this could be hard work, and it might take years to find a book that had been published in the 1960s or 70s.

That was great for new writers because you only had to compete with other new writers plus the new books of established writers.

Today, a new writer is not only competing with other new writers and the new books of established writers but virtually EVERY successful novel that has been published and distributed since about 1950 or even earlier. They’re all easily and cheaply available now, as Kindle format ebooks or as print-on-demand softcovers. If someone recommends an incredible novel they enjoyed in college decades ago, chances are excellent you can be reading it in two minutes (Kindle) or the day after tomorrow (softcover).

This fact has changed the readership in the largest and most successful genres, and it’s impacted the strategies of both traditional trade publishers (the Big Five) and independent publishers like myself.

Actually, it has not impacted my strategy, and that is an obstacle.

I’m stubborn. I want to do it my way, write stories I love. This is a commercial challenge.

Amazon has created millions of Big Readers. These readers read fifty or a hundred or more novels each year, typically in their favorite genre – sci-fi, fantasy, thrillers, horror, or romance are the most popular flavors. They expect low-priced ebooks and they want to be able to read these novels quickly, often while multitasking. Because they enjoy “large scale reading,” they tend to gravitate toward books that are very similar to what they have enjoyed in the recent past.

Yes, they generally want similar stories, over and over.

When they do decide to curl up with a special book they can savor slowly (on a cruise, for example) they’re not going to pick an unknown writer. They’re willing to pay $25 or more for a well-publicized work from a New York Times bestselling author. They savor it. But for quick, everyday reading entertainment, the preference seems to be sticking with similar stories.

What does this mean to independent writers? If you want to make coin, duplicate what’s already very popular.

Because there’s an insatiable market for it. This is called writing “to market.” Some writers limit their work to what they believe will fit into existing demand. But this destroys the chance to create fresh and innovative fiction—doing that is deemed too risky. I am willing to take that risk.

Thanks – so what else should our readers know about your work and what you’re currently focused on?
My goal is to surprise and entertain by shattering reader expectations. I don’t believe in writing with the intention to mimic what’s already popular.

Science fiction is the literature of ideas! It allows writers to immerse readers in situations that could not occur here and now and thus offer fresh drama that isn’t a retread of books or films they’ve seen before. The challenge is to make the story and the characters authentic and credible.

I think we live in a somewhat pessimistic and nihilist time, so my role is to play the contrarian against the expectation of doom and futility. I want my stories to showcase the power of the human spirit to overcome the worst the universe can throw at us.

Too much fiction today focuses on mere survival, and that’s especially true with most young adult literature. Survival is presented as our highest goal, really all we can expect, but I want to illustrate how we can aspire to far greater achievements—and succeed at bringing out the best that is in us. Humans are capable of creating lasting and genuine value, a fact that too many contemporary writers have omitted from their stories.

Risk taking is a topic that people have widely differing views on – we’d love to hear your thoughts.
I prefer to risk my time and effort rather than money and ability to support myself.

This mindset probably stems from hard times as a child and college student. My parents were working-class but had no marketable skills. My brother and I were raised mainly by our father (for a period in a studio apartment) and grandparents. I did not go on any kind of vacation until age thirty-six. I worked full-time in college, year round, and rode a cycle for transportation. I didn’t take a date to an actual sit-down restaurant until my mid-20s, and the waiter had to show me how to use my credit card to pay the bill.

I’ve been there, and I don’t want to be there again.

Time, effort, and tears – I will risk all that gladly. My first novel does not contain any of the popular sci-fi tropes readers love (space battles, aliens, galactic empires, Armageddon). I spent six years revising and polishing. I had to write a story that was important to me, with characters I dreamed about and put tears in my eyes. My protagonist doesn’t solve problems by killing people. All that told me people would probably NOT enjoy this story. I wrote it anyway and gave it my best. 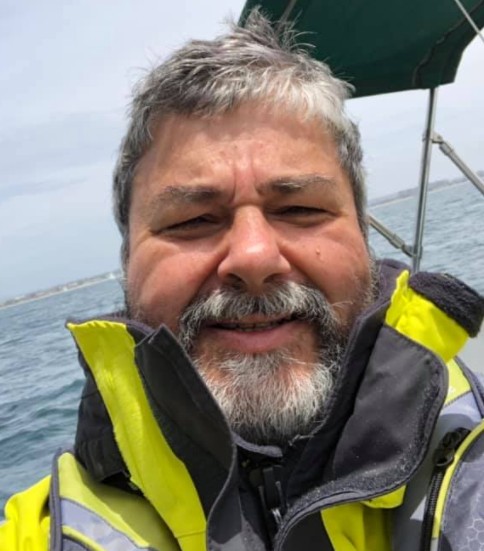 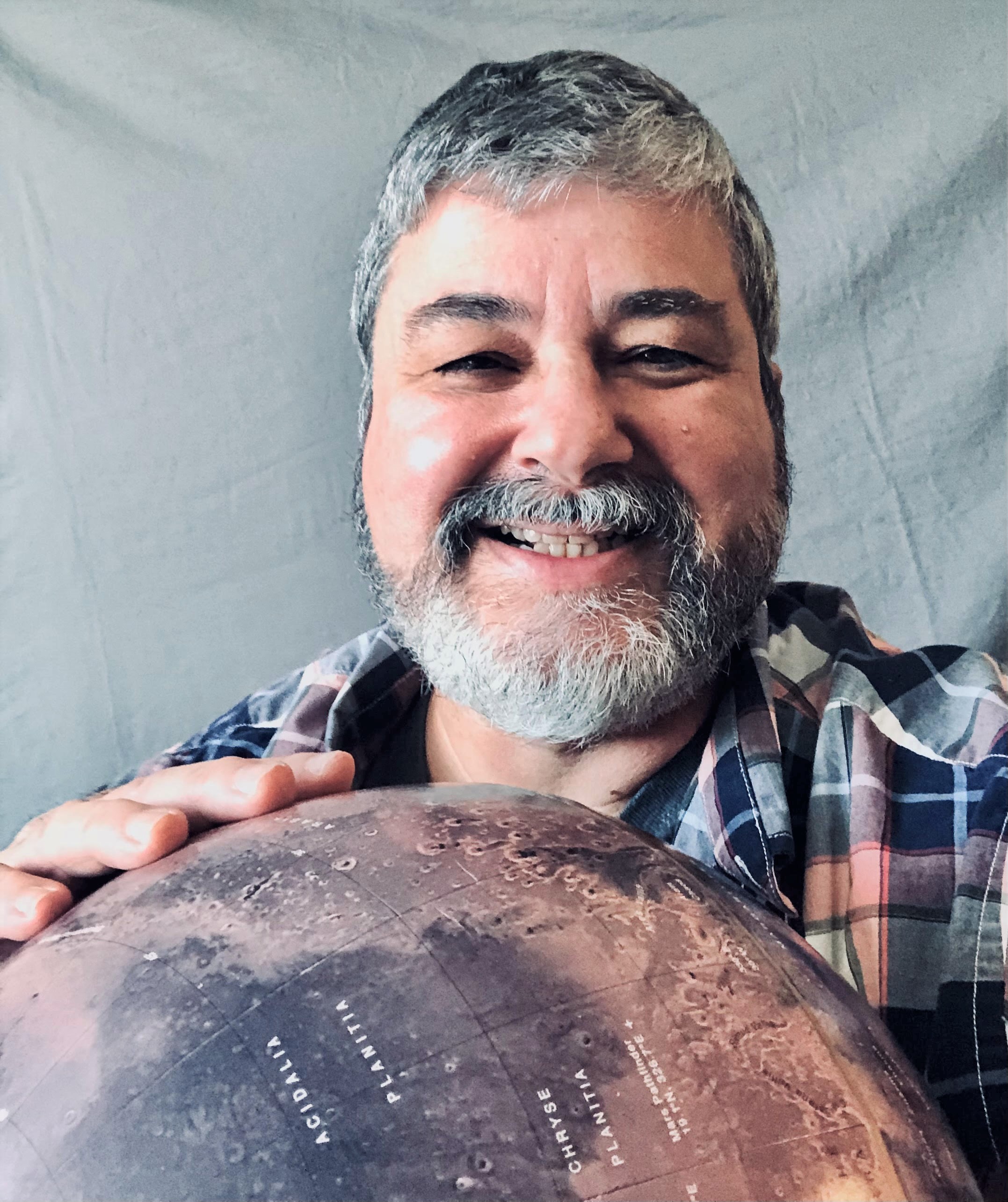 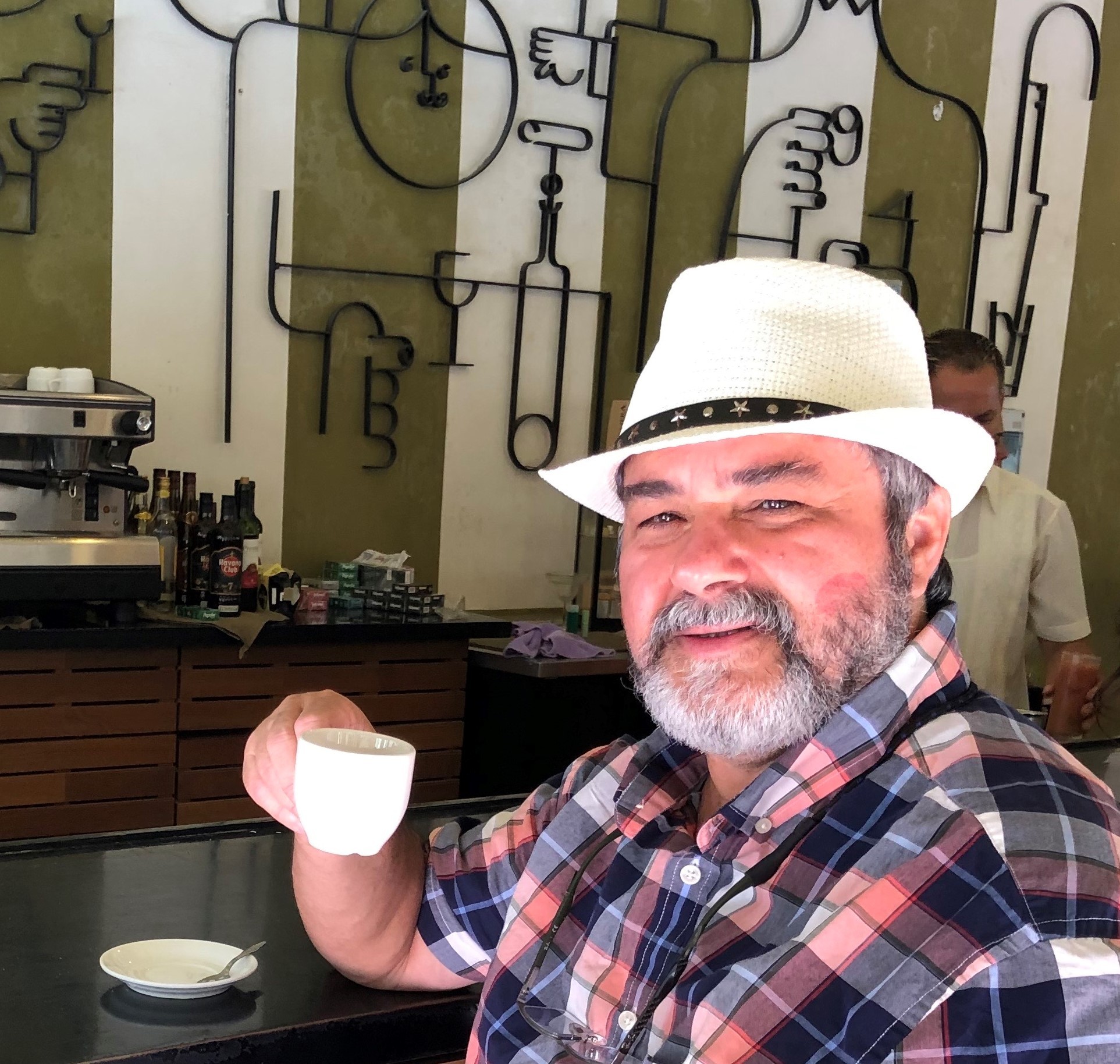 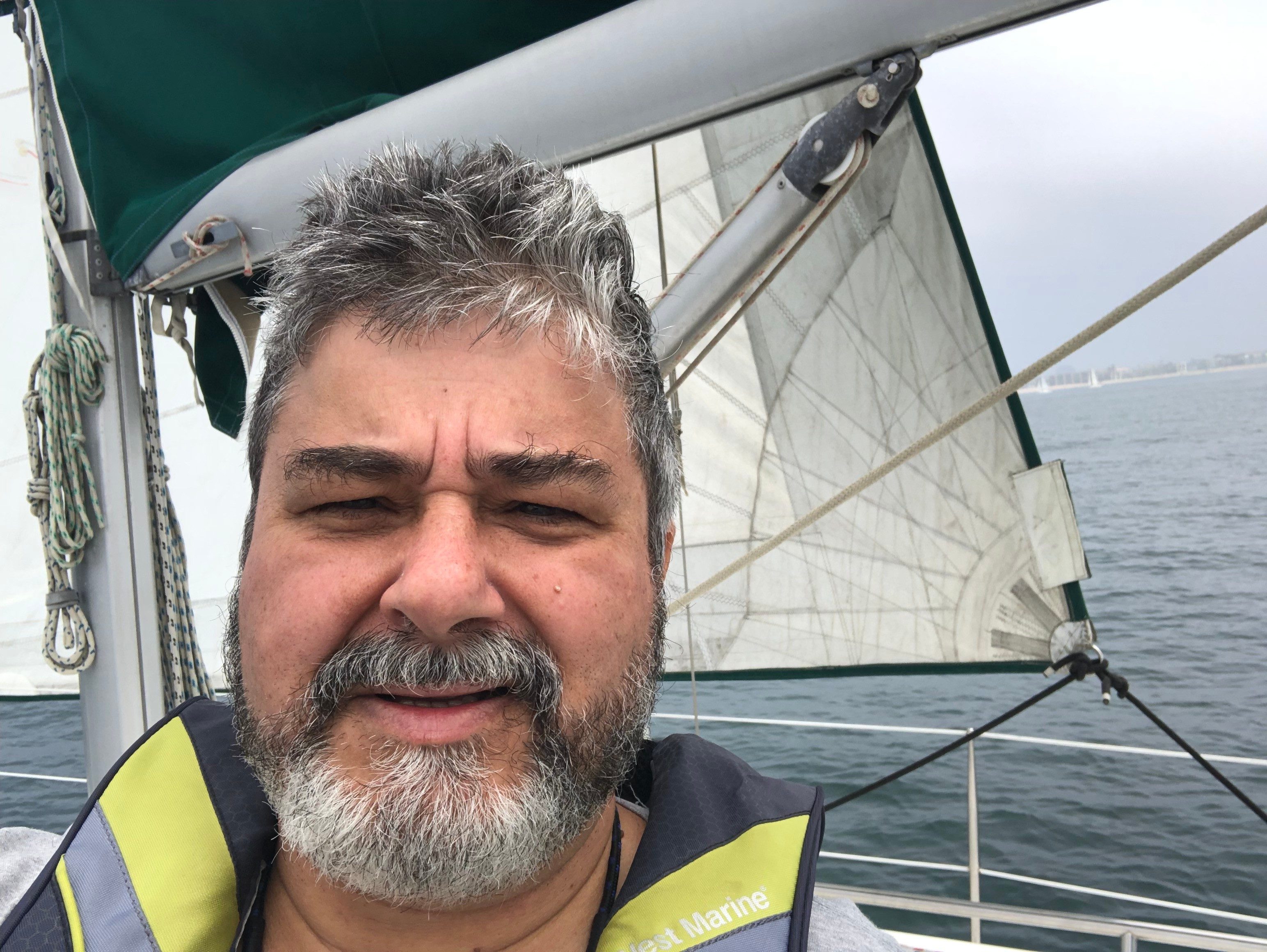