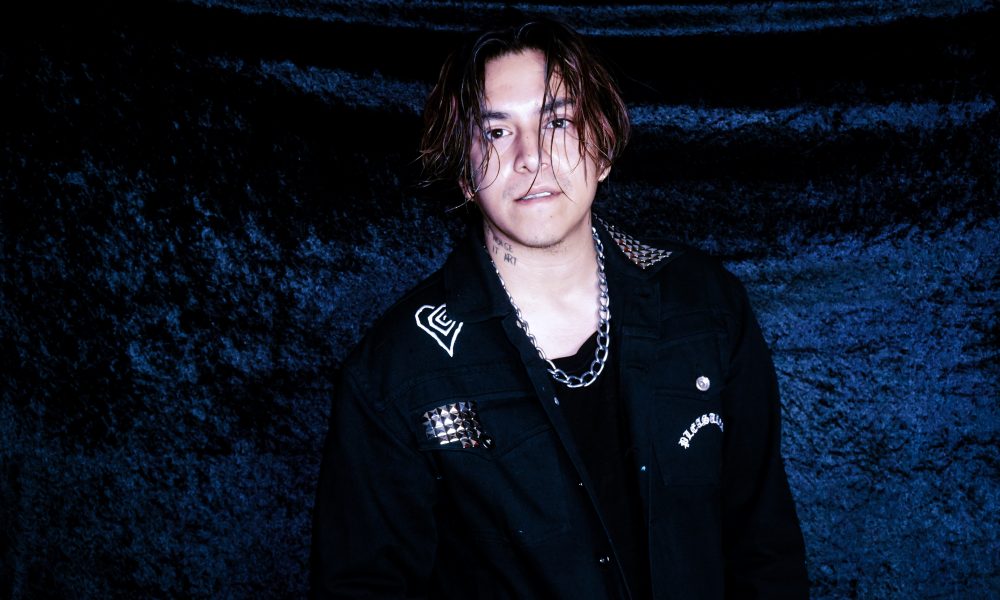 Today we’d like to introduce you to Gerald Cerda.

Hi Gerald, thanks for joining us today. We’d love for you to start by introducing yourself.
Music has always been a part of me. I remember when I was about 7 or 8 years old, I had this big boxy radio cassette player. It had to have been my height or taller back then. I spent hours sitting in front of those giant speakers. Recording my favorite songs from the radio, singing and making up with my own words to some of the songs. It’s funny. Even back when I was still so young and naive, I knew music is my life. My family bounced from two cities frequently when I was growing up… San Antonio and Houston, Texas. I spent most of my pre-teen years in Houston. During that time, the Houston rap movement was in high gear. I remember seeing it all unfold from middle school into my first semester of high school. All I was listening to back then were local legends.

When my first semester of high school was over my family and I relocated once again to San Antonio. This city is the reason I get to do what I do today. After spending my second semester at Clark High School, My family bought a house and I began attending John Marshall High School. Where I joined the marching band……I played trumpet, met my best friend Mitchell, and started my first band. This is when I started listening to Pop Punk music like it was my religion, I still do.

After a few practice sessions with my terrible first band, we played our first show at The Rock Bottom (RIP). Quickly making our way to The White Rabbit on our third show. The Rabbit will Always hold a special place in my heart. I was able to form lifetime friendships with people who I still see on a regular basis. As teenagers, all of us were crazy enough to lay it all on the line at such young ages. After years of playing countless shows, the band days for me slowly came to a halt in 2013.

I spent a few years on youtube making cover videos but it never filled the void for me. So I rid the internet of most videos I published, packed my things and drove down I-10 from San Antonio to Los Angeles in the summer of 2015 after recording my first solo single “All Over Again”. A song co-written by my friends Ryan Garrett and Alexander Gage.

I dove headfirst into the local music scene and of course, it was less daunting when I realized so many friends I grew up performing with also relocated to LA. I also rediscovered a love for record production and songwriting when I studied the recording arts via the school of, Figure it out kid.

In 2018, I began working under Brian Alexander Morgan, and absolute legend in this industry. He was my mentor for two years and I still work closely with him today. He has taught me so much without even realizing I’m sure. After taking a small leave from Brians studio, I decided it was time to start releasing again. My first single back “November Baby (Feat. Remble)” released in May of 2021. Followed by two more singles, “Goodbye, I’m high (Feat. RILEY)” and “Cocaine.”

After these releases, I decided to hit the stage again after a very long hiatus. Packing out Adults Only for my first show back and following up with a sold-out show at the mint with ARYIA and Twentylove. I plan on releasing a new EP in 2022 and performing heavily in the new year.

Can you talk to us a bit about the challenges and lessons you’ve learned along the way. Looking back would you say it’s been easy or smooth in retrospect?
A career in music doesn’t typically come without struggles. My story is no different in that sense. Growing up my family never had extra money for musical equipment so if I wanted a guitar or amp for shows, I had to get a job. I started working full-time the day after I turned 16 and was balancing work, school, and music. This was the easy part of the journey in all complete honesty. The real struggle came when I was given a choice to pursue music over school. When you’re in high school and packing out venues on the weekends, it is very hard to want to continue in higher education. For some of us, it is unnecessary, and for others it is pivotal to continue with education. There is no right path to success in any field. I chose to drop out of college when my band started to become a bit more successful. A few years later, the band split up for some pretty unruly reasons, and I was faced with another important life choice. Should I go back to college and complete the hours for my degree, or would I continue music with another project? After a few years of figuring out exactly what I should do, I decided to move to Los Angeles. After moving, I was faced with even more struggles. My first year in LA was the hardest, financially and socially, but after a few years of struggling and almost being evicted from multiple housing situations, I found myself intertwined with the local music scene and way less stressed financially. The struggles will never stop I’m sure, but after so many obstacles you realize that they are just as important to your journey as the easiest moments. Life is a beautiful journey and I welcome both the blessings and the hardships.

Thanks for sharing that. So, maybe next you can tell us a bit more about your work?
I am a Mexican American Singer-Songwriter and record producer. I specialize in songwriting and dabble in production & mixing. One song I am especially proud of working on is “Love Letter” by PAYTON, that has accumulated over 12 million streams. I believe my strongest asset is my live show. I grew up playing shows and the stage is my home. The second that first note hits, I lose myself in it. It is almost like I venture off to some other world.

Can you tell us more about what you were like growing up?
Growing up, I was always kind of an oddball. As a child, I was very eccentric and a bit of a daredevil. I was always injuring myself trying to do something sketchy, haha. I was a skate head for a bit, always outside or listening to music. In my earlier years, I was a big fan of Hip Hop, R&B, Pop and alternative rock. As I got older, I never really lost my childhood innocence, I just evolved with it, and so did my musical taste. When I was in high school, I fell in love with pop-punk and country music. As I got older, my interests stayed relatively similar to the ones I had as a child, I just dove way deeper into music. For me, it is basically an addiction, haha. 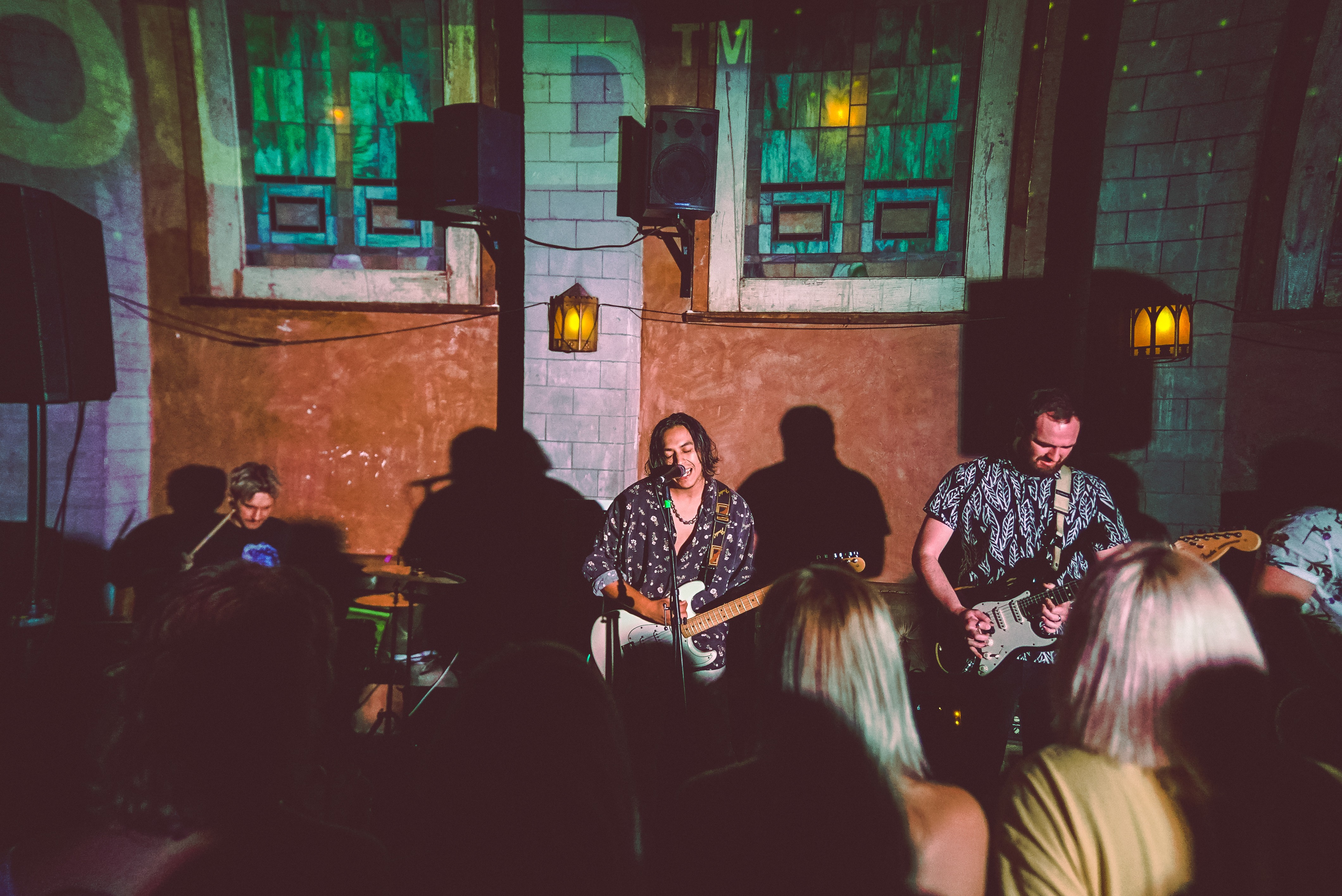 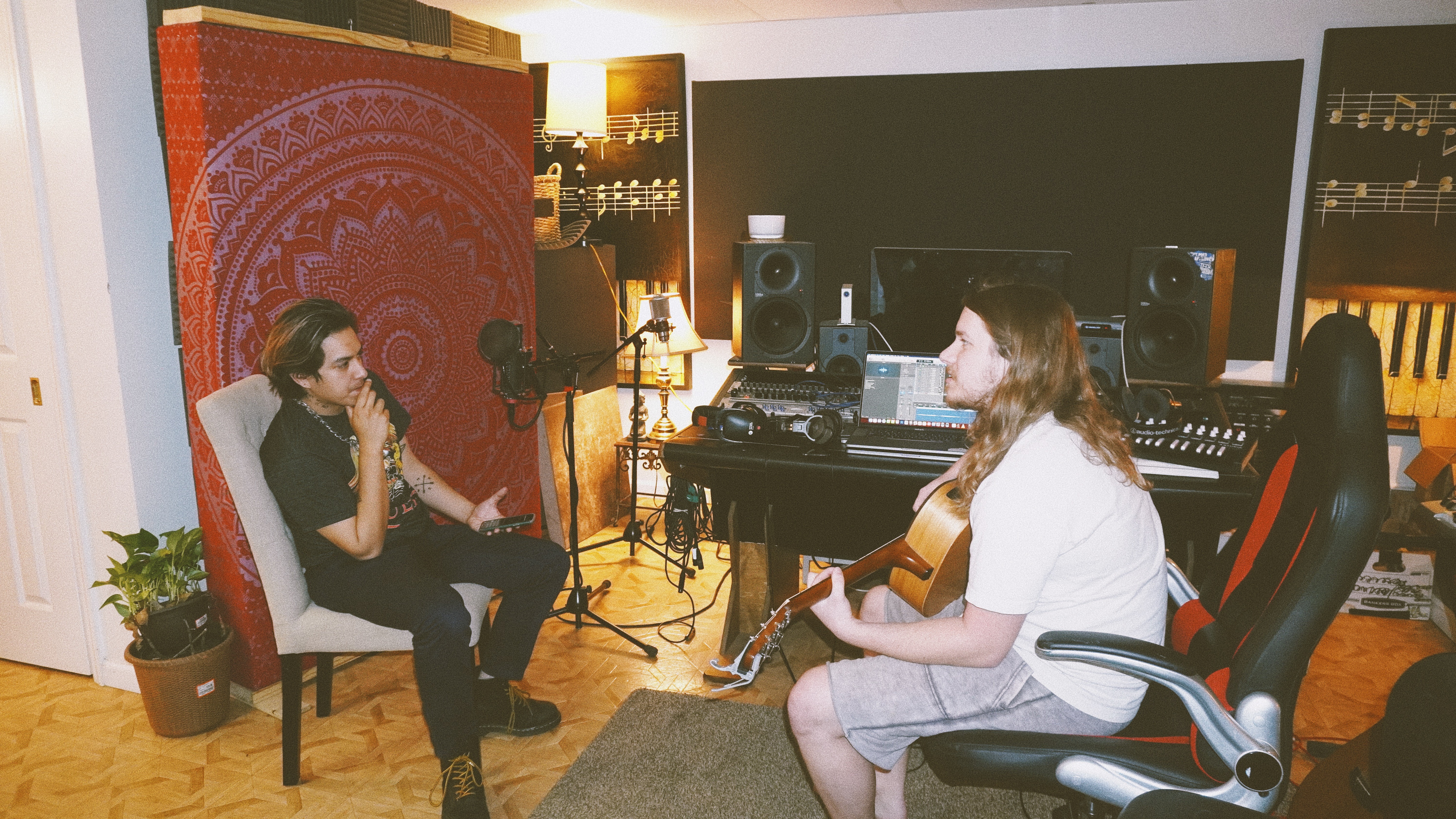 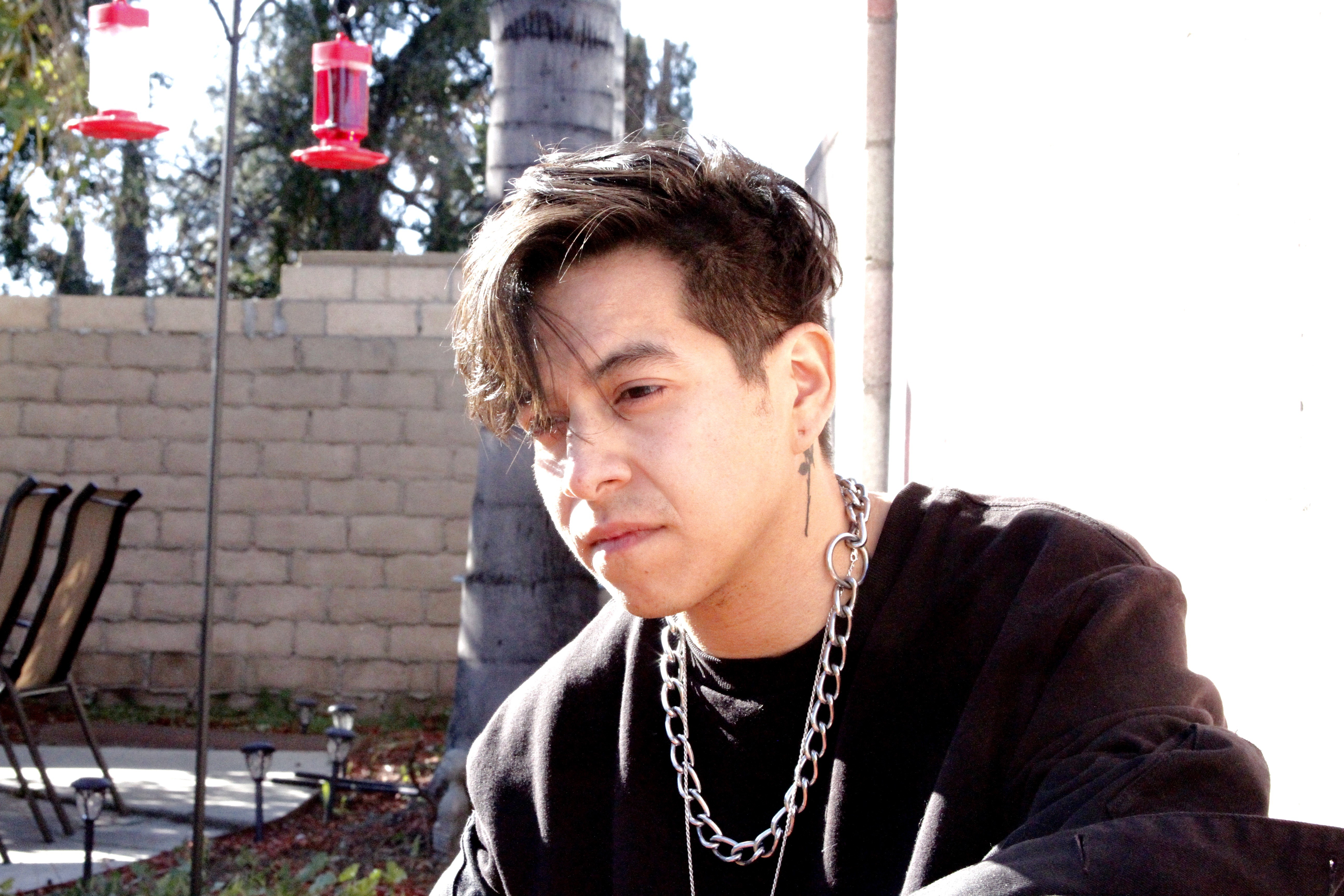