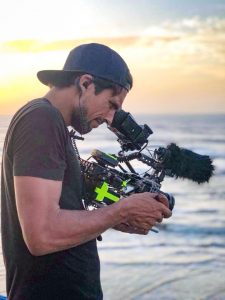 Today we’d like to introduce you to Gabriel Bocanegra.

Hi Gabriel, thanks for sharing your story with us. To start, maybe you can tell our readers some of your backstory.
I was born in a small, typical, middle class neighborhood in the Caribbean city of Barranquilla, Colombia. The expectation for Colombians is that you either dance or play music, whether in school or in the streets of the city for our annual Carnaval. It was during my childhood that I developed a deep passion for music thanks to the guitar. Wanting to pursue a higher education in this art, my single mother, always backing my survival, advised me to get an additional degree in another line of work. I pursued a degree in visual media production and eagerly finished the degree, favoring hands-on experience to the overly intellectual thesis process.

Thus began a decade long learning experience in which I worked as a sound mixer in a wide range of productions that found themselves in my country of Colombia, cities such as Cartagena, Barranquilla, Santa Marta, Cali, Medellín, and Bogotá. As Colombia itself is diverse in its land and people, so too were the productions, local and international, that I would shoot; I’ve have worked on extremely commercial and international feature films, whose experience in high-level technology is always a learning opportunity to independent, run and gun documentaries, whose authenticity and local-storytelling also call to me.

I even landed international experiences in film production in cities like Sao Paolo, Salvador de Bahia, and La Habana. Beautifully and serendipitously, these experiences coincided with my deep love for surfing and the ocean. I have lived for the past seven years in a small fishermen town outside of Barranquilla, where I also co-lead a surf school and hostel. This love of surf, combined with my long demonstrated history in film production makes me a passionate surf photographer outside of my professional interests. So, whenever I save up enough filming here in Colombia, I try to book a couple of weeks in Los Angeles to surf the best waves I can, participate in local film forums and festivals, and take some nice water shots.

Ultimately, I love coming back to my coast of Colombia; here are the stories I know the best, the ones that most excite me to produce and share with the world. In fact, this past year, I was fortunate enough to premiere my first documentary short film about a friend of mine. I met Marcelo, an eighteen years old Kogui surfer, while we shared some waves in Parque Tayrona, a natural, lush, and wild national park of Colombia, where the Sierra Nevada Mountains meet the aggressive Caribbean Sea, nearing the northernmost tip of the South American continent. Marcelo and I formed a friendship, and he eventually asked the permission of his Indigenous family, who live in the Sierra Nevadas, to spend some time training at the hostel I had started in my nearby fisherman town. The documentary, Entre mar y cielo (Between Sea and Sky) explores his relationship to surfing, to his environment, and to his spiritual convictions. It premiered nationally in Colombia as a chapter in a TV docu-series about outstanding athletes in Colombia.

We all face challenges, but looking back would you describe it as a relatively smooth road?
At a very basic economic level, I face the obvious challenge of my local currency, the Colombian peso. Earning in pesos while trying to stay actualized in my sound gear and technology is a challenge, though it has made me both very appreciative and caring for the equipment I do have and challenges me to do many of my own repairs and design my own systems. As I live on the Caribbean coast and am driven to produce stories familiar to me from this region, this also places me outside of the mainstream film production that happens in the highly centralized capital of Bogotá. Projects on the coast tend to have smaller budgets, happen under harsher climates and require more flexibility. This means I am also constantly evolving as an artist and technician. Lastly, I have spent most of my life pursuing a working fluency in English, which is always a requirement when large international productions come to film in Colombia.

As you know, we’re big fans of you and your work. For our readers who might not be as familiar what can you tell them about what you do?
I am a filmmaker specializing in sound mixing and design. I am known for producing ambient tracks of the Caribbean region of Colombia. I am also a local, sustainable business owner.

Are there any important lessons you’ve learned that you can share with us?
Trust your path, follow your intuition, and be patient. 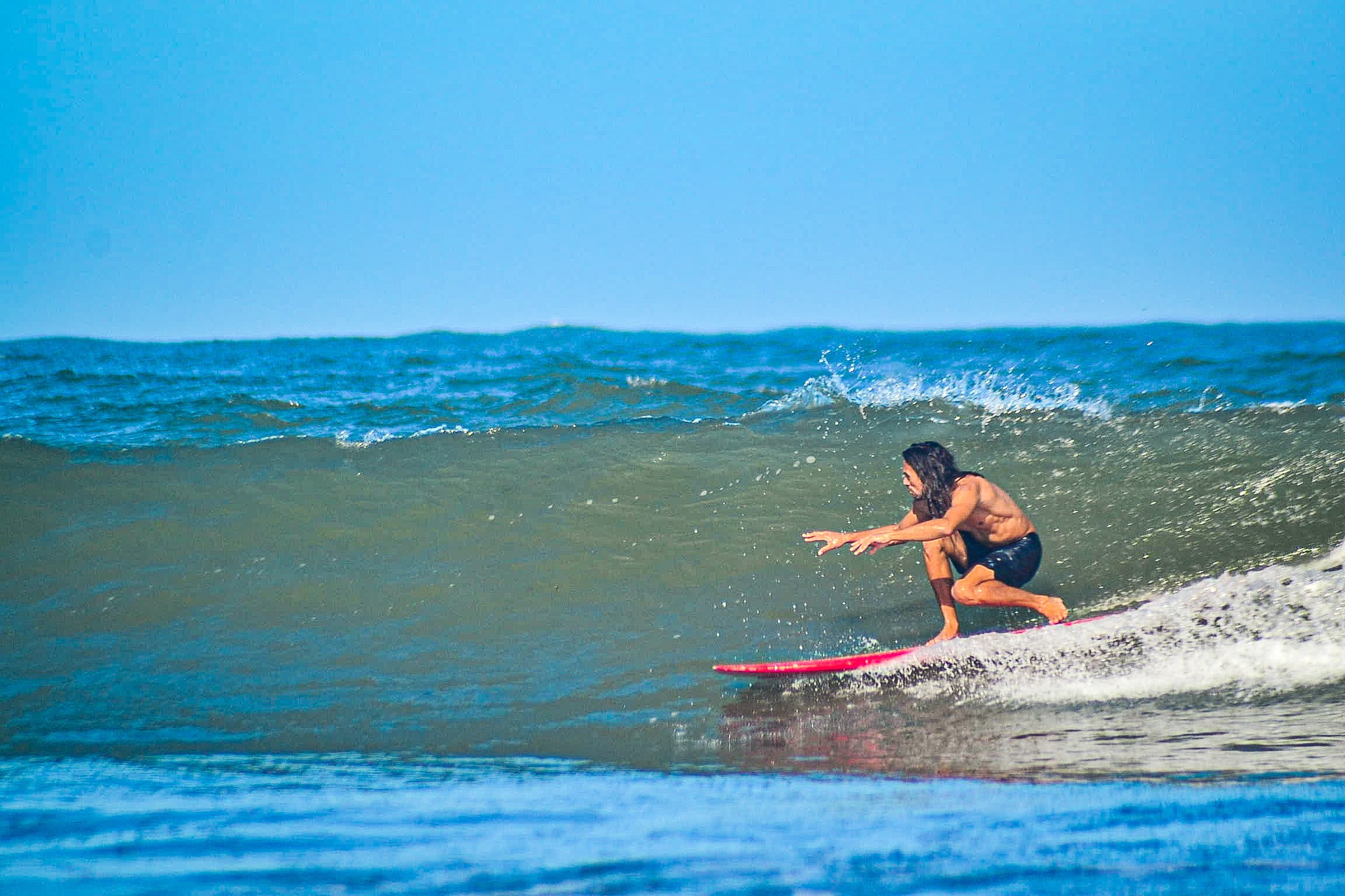 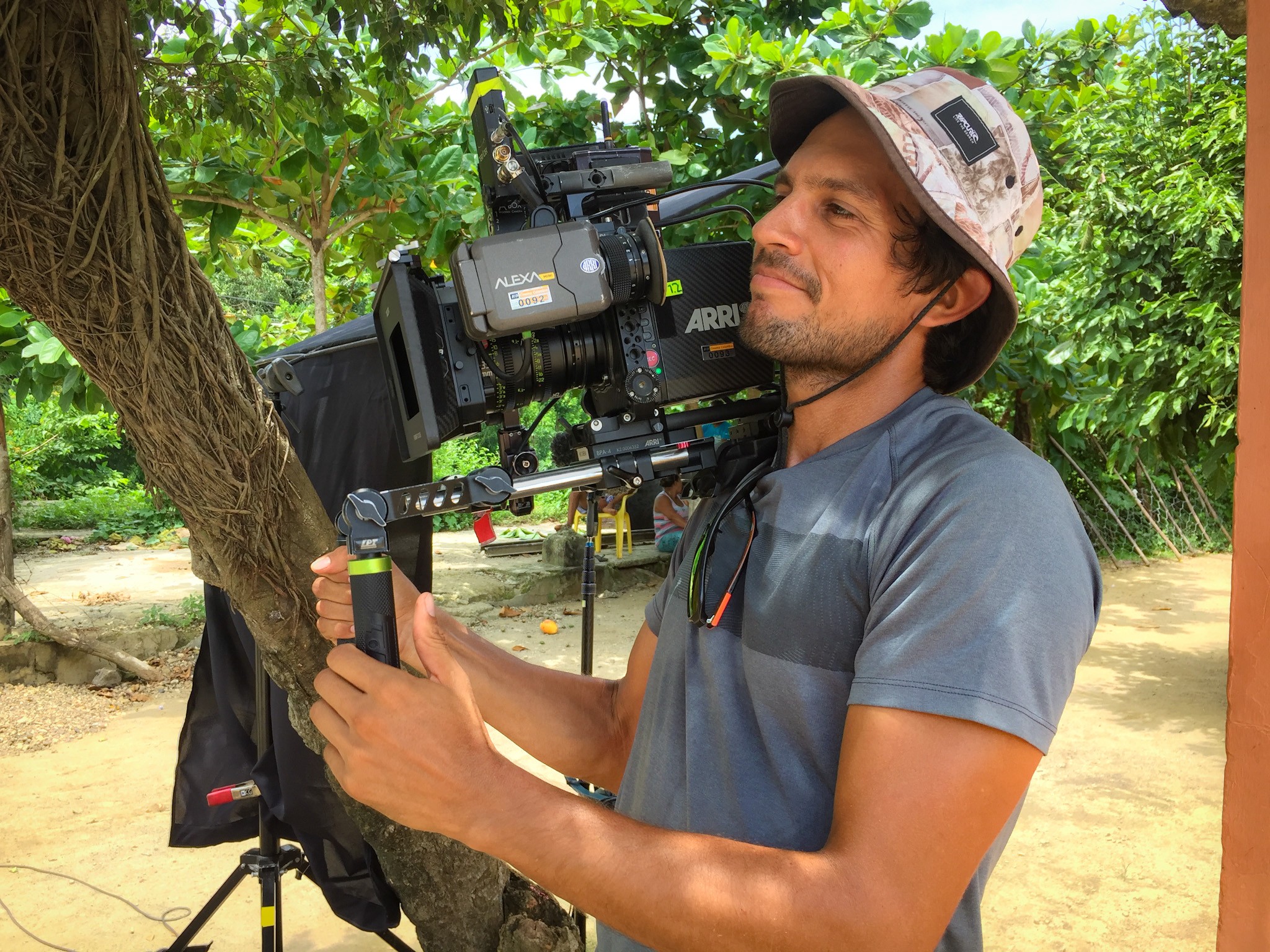 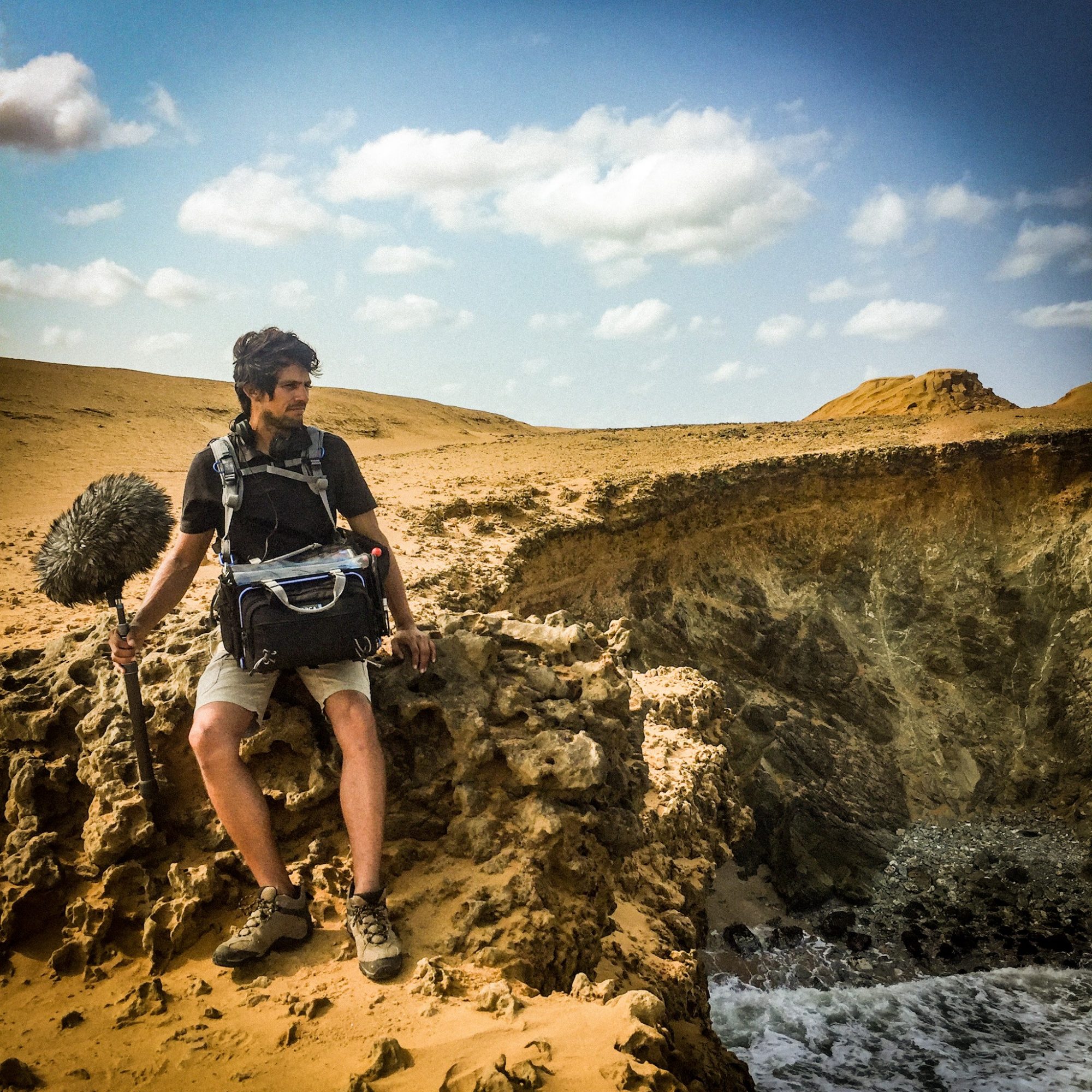 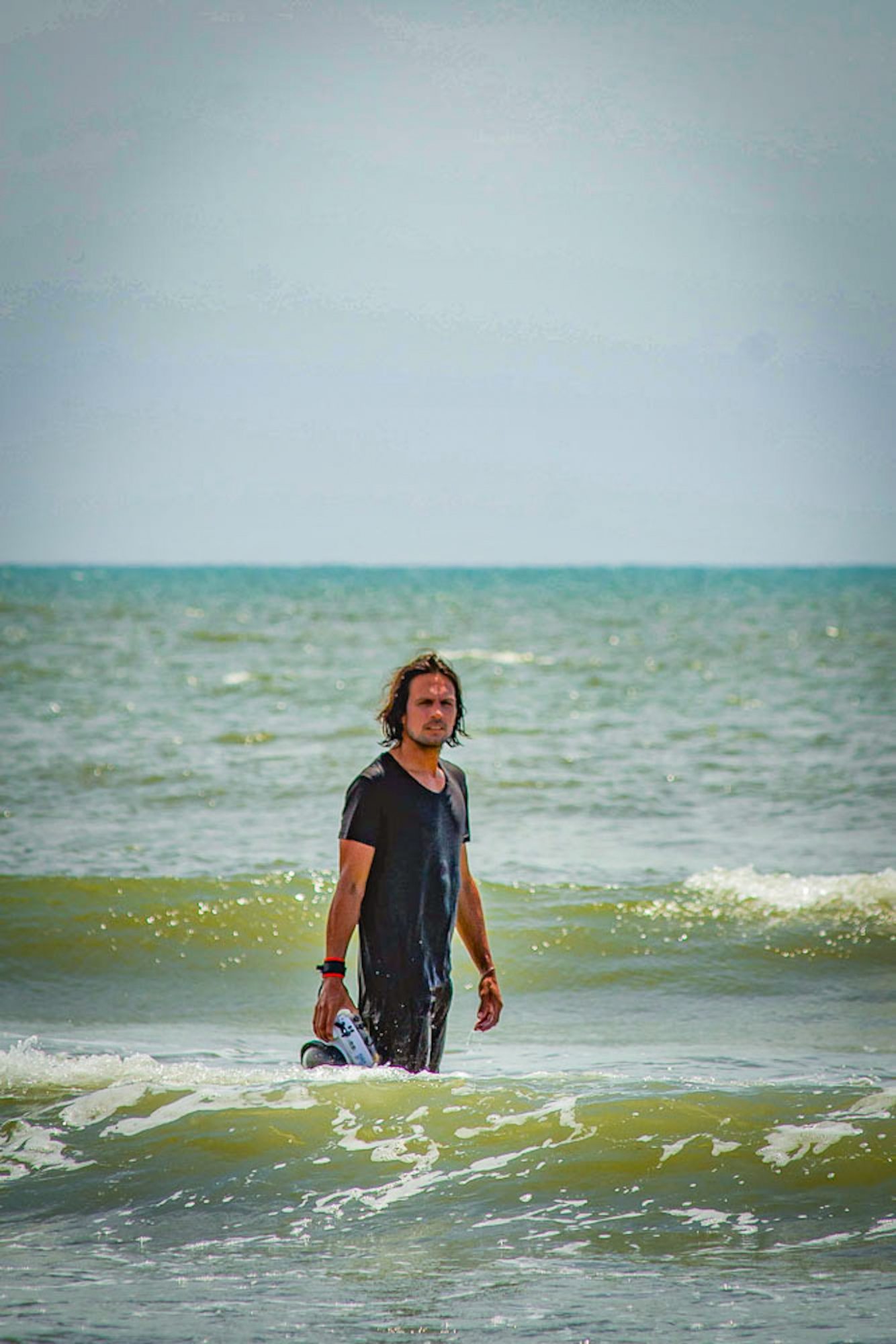 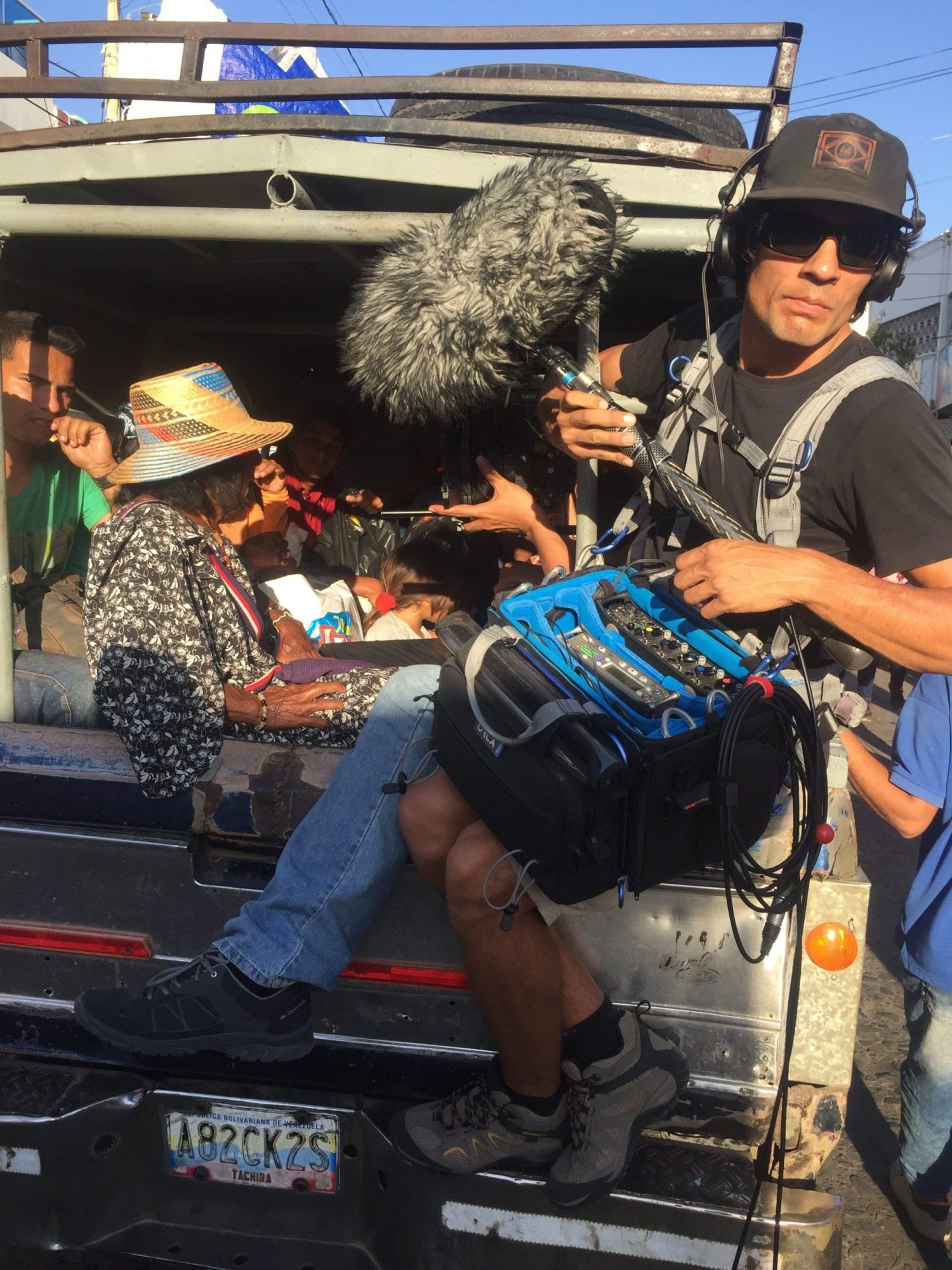