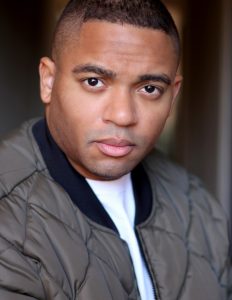 Today we’d like to introduce you to Freddie Basnight.

Hi Freddie, so excited to have you with us today. What can you tell us about your story?
I started acting when I was a teenager doing a couple of plays and drama class in middle/high school, as well as performing in an all-male gospel singing group in Fort Wayne, Indiana. I stopped for a while because I eventually went into the military for 11 years but left in 2016 in order to pursue acting again since I’ve always had a love for the arts. After arriving in Los Angeles, I started an acting for film program at the New York Film Academy in Burbank and graduated in May of 2021 with my master’s degree. So far, my acting credits include three tv shows: Coyote, CSI: Vegas, American Horror Stories and one Netflix film titled “Aftermath” in which I have credit only. I’m also creating and producing my own content, collaborating with other artists, building a sustainable network, constantly training and continuing to learn as much as possible. In conclusion, I’ve also won over 75 film festivals for multiple short-form projects and promoting myself on LA bus ads in 2021 in which there’s a Reddit article about me online.

Alright, so let’s dig a little deeper into the story – has it been an easy path overall and if not, what were the challenges you’ve had to overcome?
Some of the obstacles and challenges when producing content are logistical as far as scheduling, locations, paperwork, permits and sometimes replacing actors who drop out of the project. It definitely isn’t a smooth road and most people lack discipline and consistency which are key elements, in my opinion, of success and not entirely on the talent itself. There are lots of costs associated with this career path like headshots, acting classes or casting director workshops, producing your own content or others, auditioning when that was in-person, LA living expenses, and the list goes on. With all that being said, this life and journey must be something you love with all your heart and if not, then I suggest finding an alternative.

Thanks – so what else should our readers know about your work and what you’re currently focused on?
Having a background in leadership, teamwork, planning, discipline, and community have been transferrable skills in terms of structure, completing the mission, and utilizing people on your team. My experience has led me to a multitude of places across the globe and America where many lives can be touched through the media of art, whether that be film or television or live theater. My goal is not only to highlight life and our struggles through imagination, creativity, and experience but to bring some artistic form of healing to people who are hurting throughout the world, especially after COVID. Having the honor to be an established artist would allow me that opportunity to change people’s hearts, minds, souls and inspire others through my art and vision to become better human beings.

What sets me apart from others is putting God first, the love and passion I have for this art and craft, the discipline and consistency, as well as helping others who are serious and put in the work to succeed. I will be a triple threat in the entertainment industry in the future which entails me acting, directing, and producing/writing. Lastly, I want to influence our young artists coming up as they’ll be the face of entertainment after me which means that my ultimate goal is to be a servant to others.

I’m a military veteran who worked in this veterans project at the Wallis Theater in Beverly Hills this past weekend with the company DIAVOLO, architecture in Motion.

Who else deserves credit in your story?
Diana Venora – She’s an amazing woman of faith and very talented Hollywood actress who has been mentoring me through her acting workshops and private coaching.

Christopher Cass – He works at the New York Film Academy and was previously my acting instructor and someone who continues to support me today. I’ve learned a lot from him and have gained much wisdom about this industry from his experiences.

Gina Parris – She’s an actress, producer, writer, and fellow creative from Trinidad who always supporting me and rooting me on. I’m also part of her upcoming tv series and continue to be a supporter of her as well.

I’d also like to give credit to my family, friends, and fellow artists who support me as I support them as well. 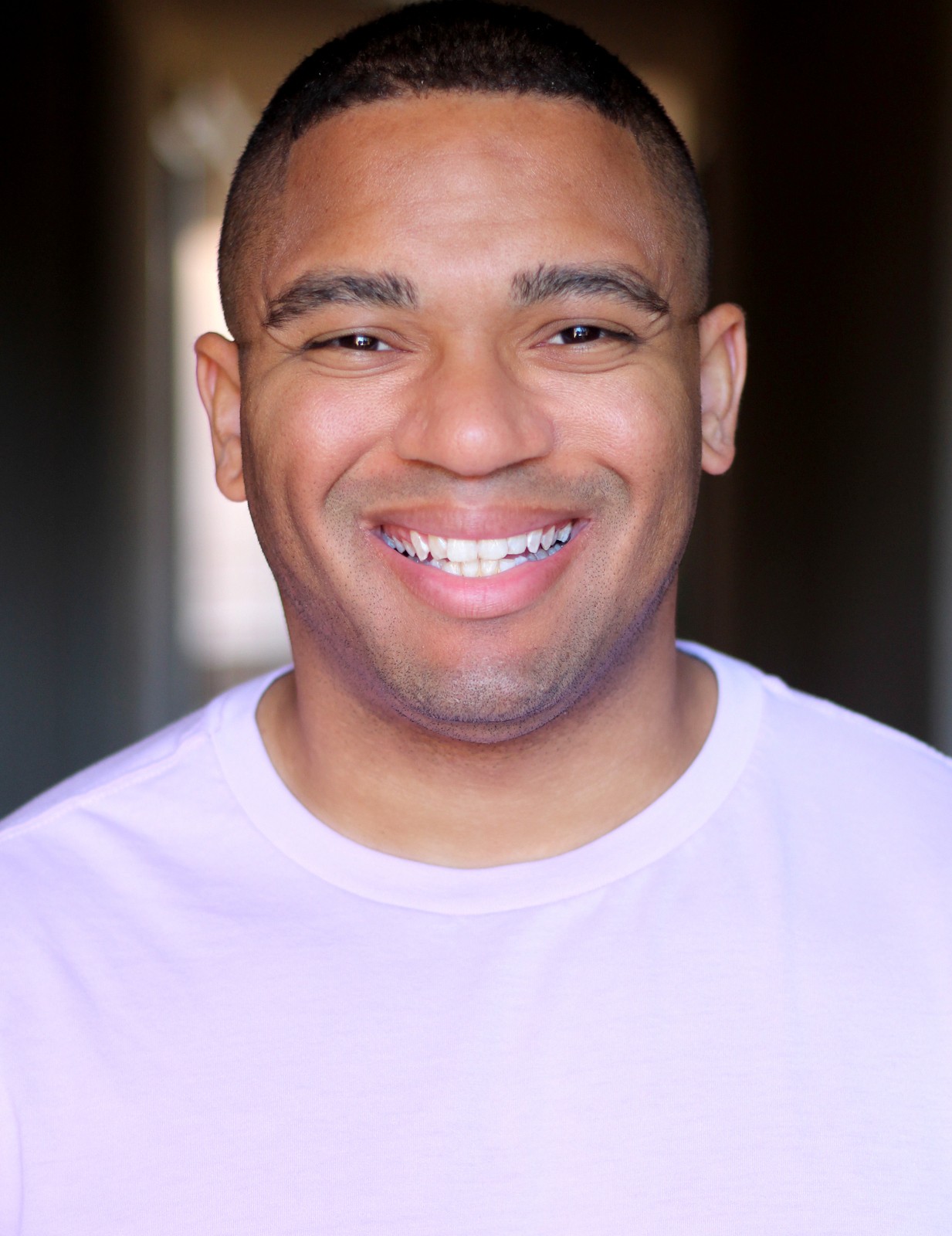 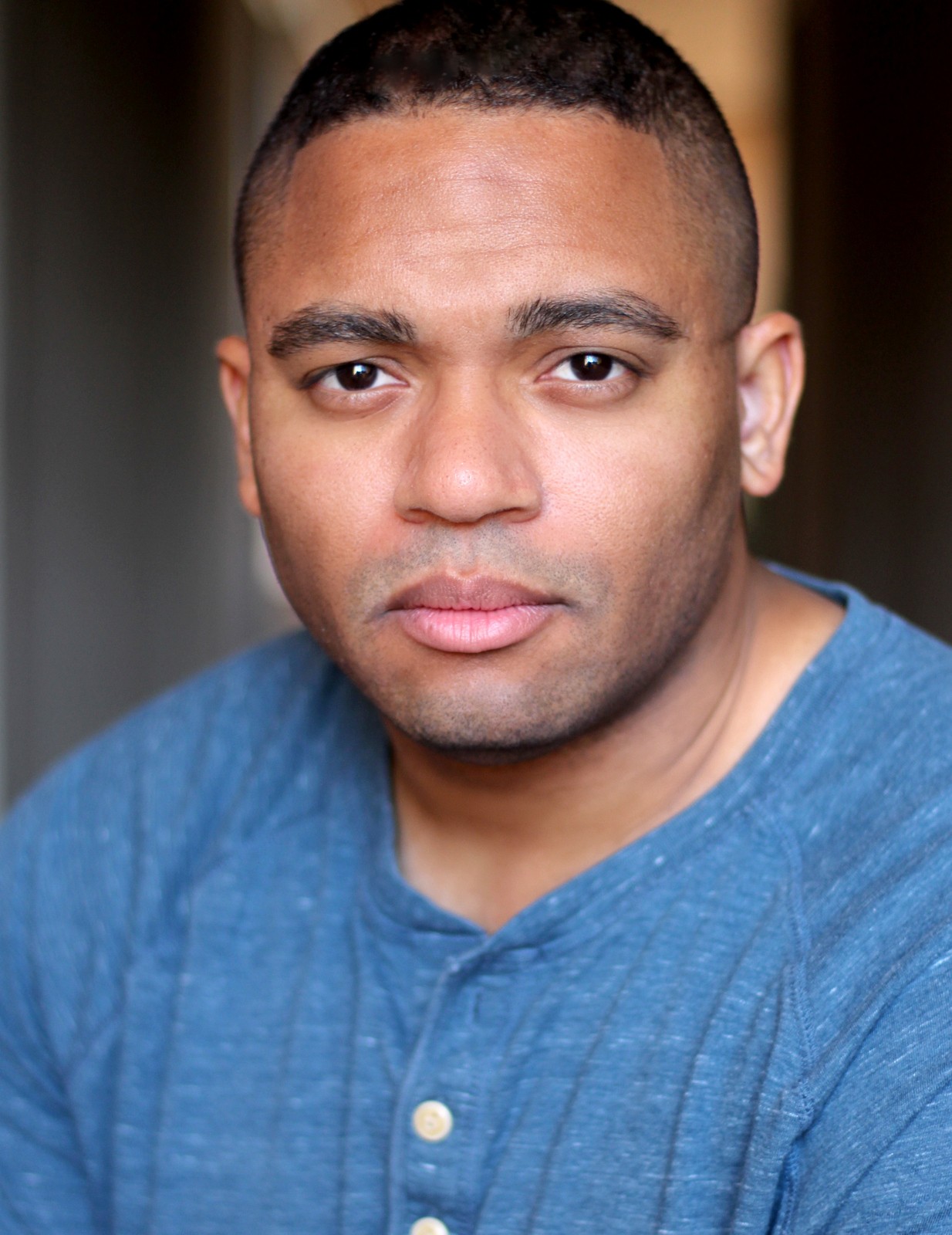 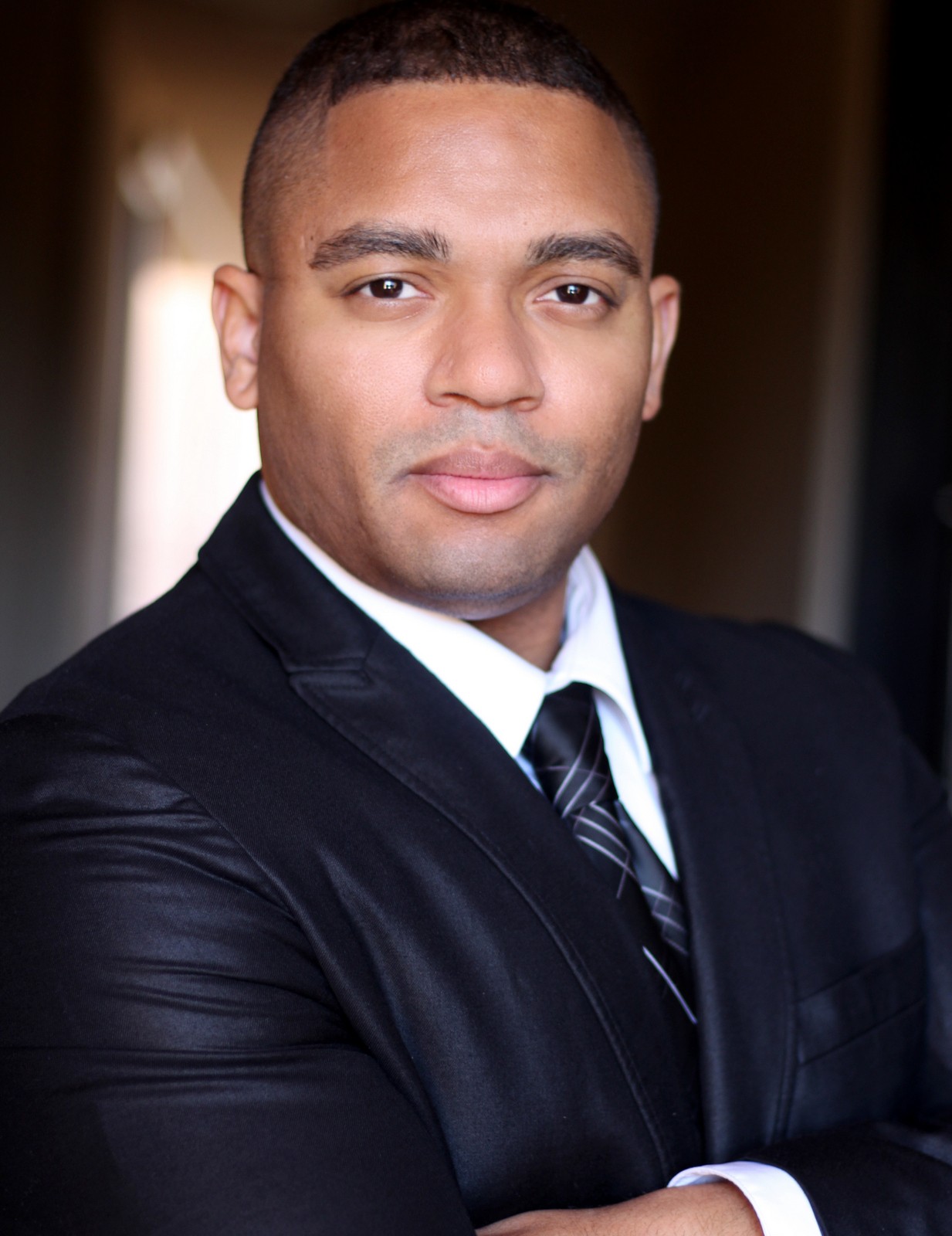