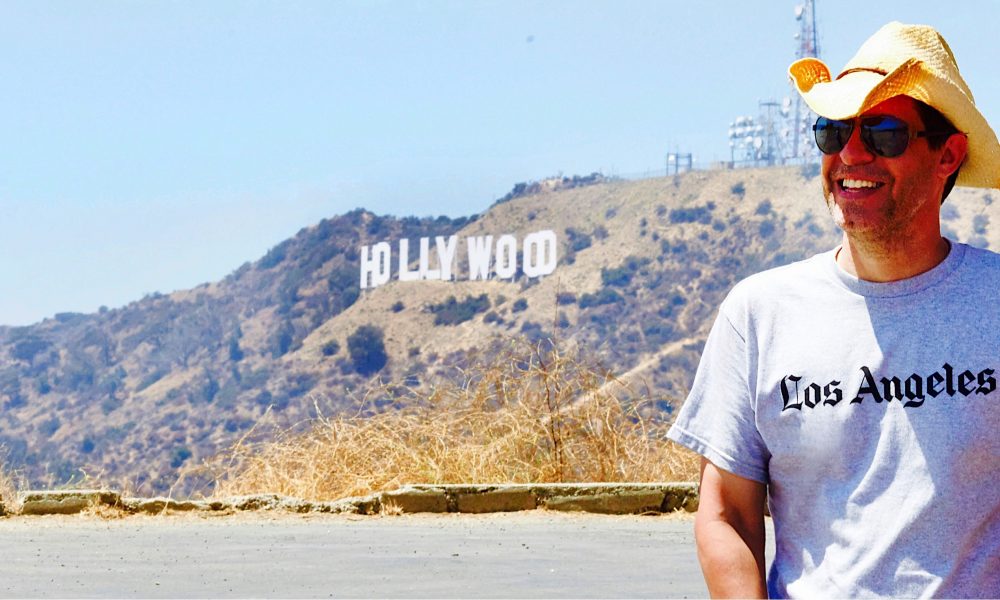 Today we’d like to introduce you to Francisco Lorite.

Hi Francisco, please kick things off for us with an introduction to yourself and your story.
I am a Latinx filmmaker and life-long storyteller. I wrote-directed my first film at 14 and, six years later, left Spain for the United States, where I taught myself English by reading voraciously, watching tons of great films and loads of bad TV. While I was in NYC, I was lucky enough to make a living as an actor, appearing in Off-Broadway plays, indie films and too many car commercials. I also became a member of the Shakespeare Lab at the extremely selective and world-famous Joseph Papp Public Theatre (which still delights/shocks me to this day, by the way…)

My no-budget/no-crew short film CUCO GOMEZ-GOMEZ IS DEAD! ended up winning 5 Best-of awards –including the prestigious Imagen Award for Best Theatrical Short Film. This success brought me many screenwriting assignments and directing work while I continued creating my own material such as the contained psychological-horror movie ALEXIS UNRAVELS, which I will be directing next, as well as a crime-drama series which I am developing for an established TV production company (to be announced soon.) A throwback to my childhood love of character-driven genre, my storytelling and filmmaking often draw from my personal life – my film script RANDOM, for example, is a fictionalized account of a real random stabbing which almost cost me my life while I was attending college in Boston.

MEDIATION is an award-winning short I wrote-directed about a divorce mediation that spirals way out of control; it stars Freddy Rodriguez (“Six Feet Under”, “Bull”, “Grindhouse”) & Marley Shelton (“Sin City”, “Scream 4”.) After an extremely successful festival run (70+ international screenings, close to 20 Best-of nominations and eight awards in several categories), the film has been licensed for broadcast in U.S. and in a dozen more countries. There are now plans to turn this short into a feature film.

I recently wrote-directed a PG action-comedy pilot for Disney, and I have now also made a leap of faith that positively, utterly terrifies me down to the bone: I am writing my first novel. No pain no gain, right? Fingers crossed.

I have been featured on NBC’s “Today in NY” and Univision’s “Despierta America”. My work as writer-director has been profiled in Screen International, Hollywood Scriptwriter Magazine, BACKSTAGE Action Magazine, The South China Morning Post, BC Magazine, Hispanic Magazine, Spanix.com, LatinoLa.com and Latin Heat, among others.

“Francisco Lorite is a filmmaker to keep an eye on…” – SCREENCRAFT

We all face challenges, but looking back would you describe it as a relatively smooth road?
Oh, hell no. Every un-smooth inch on the road forward has been paid in sweat and blood. But I also have had the good fortune to meet incredible men and women along the way who were kind, generous, encouraging and helpful to me. Without those chance encounters, I probably wouldn’t have had the strength to keep pursuing a dream which, way too often, seemed too far, too hard to reach. To those people, I owe much. Thank you all. I am a fortunate man.

Thanks for sharing that. So, maybe next you can tell us a bit more about your work?
In today’s world, in this global mess we find ourselves in, staring at a future that is most uncertain, I truly count my blessings as often as I can (I wonder, has it always been that way? Does the planet periodically spin out of control and we simply forget how bad it was the last time it happened, or are we in SERIOUS trouble this time?!?) I am a storyteller, I love telling tales and to share them with an audience, I have never wanted to do anything else with my existence – and I am lucky enough to be able to do just that. Sometimes in film-form, other times in black and white on the page; there are times when I do it well, there are other times…well, I don’t want to talk about those other @#$%&! times…But I do get to write and direct for a living, plus I get to do it with fascinating collaborators, and for that I am endlessly grateful.

There are many, many things I enjoy in life – such as a mini Red Velvet and Oreo cheesecake (obviously), traveling to a place I’ve never been to (I have this weird desire sometimes to get to the airport, buy a ticket on the next flight out and see where it takes me), and, also, Summer sunsets in L.A. and Christmas lights in New York. But, more often than not, I find joy in the creative madness that permeates the set of a film I’m directing. So, yeah, I’m weird.

Risk taking is a topic that people have widely differing views on – we’d love to hear your thoughts.
There’s this story I heard once. It probably never happened, but I prefer to think that it is 100% true. It makes me smile to think that there really was a dude ballsy enough to do this. As the story goes, it’s time for finals and the dreaded exam comes in the form of an essay – the panicked students are asked to ruminate that very question: “What Is Risk?”

After a brief moment, one of the students scribbles down his answer, hands his ‘essay’ back and calmly exits the classroom. The teacher is stunned anyone taking his course would jeopardize his or her final grade like that. So he looks down at the piece of paper to see what the student wrote. Only two words. To the question: “What Is Risk?” the student answered: “THIS is.”

I think the point of this story –or, at least, that’s what I get from it– is that, very often, the bigger risk is not taking a chance at all. My own life has definitely taught me as much. I don’t think there’s anything more heartbreaking than a life un-lived. Failure is painful, no doubt. But, in the long run, it is always worse to avoid following a passion of yours or refraining from being the person you actually want to be because of the fear of disappointment, humiliation or defeat. Certain circumstances can seem unsurmountable, that’s true; that’s precisely why we should never let our own insecurities make our objectives seem even more difficult. Everyone is afraid. The trick is not letting that stop us. I’ve never regretted taking my shot, even when I fell short. 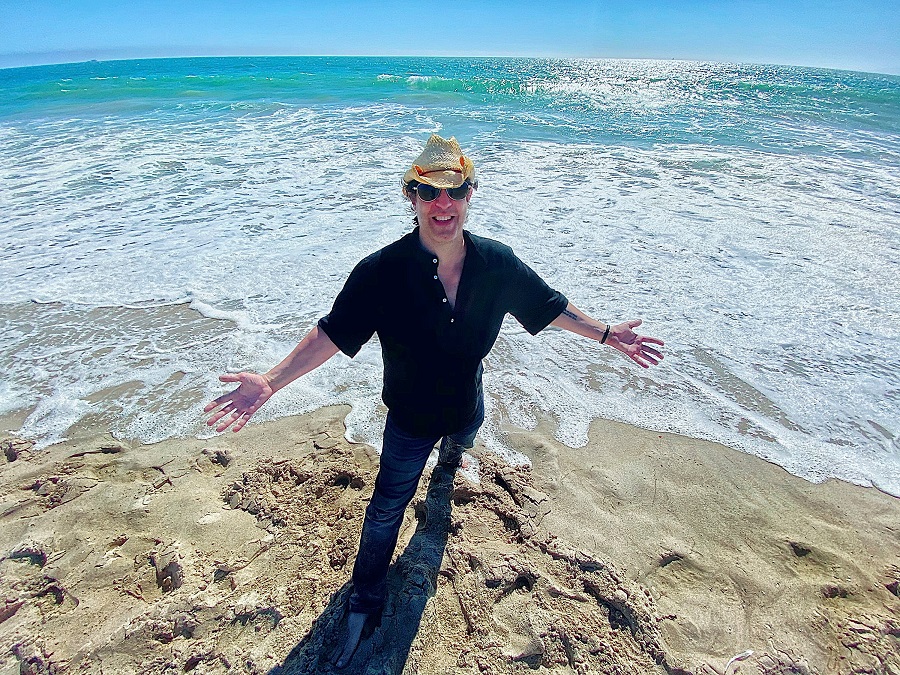 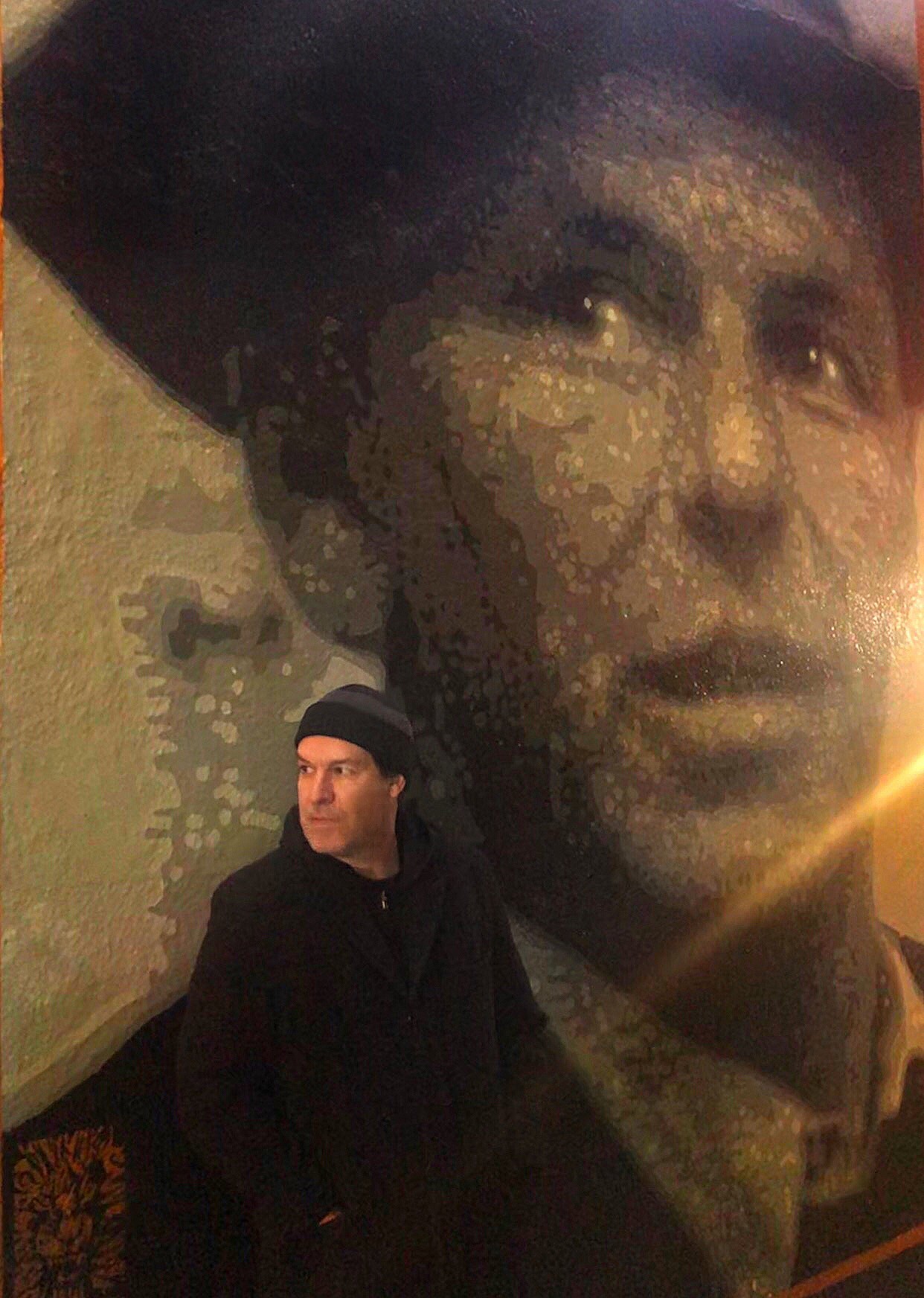 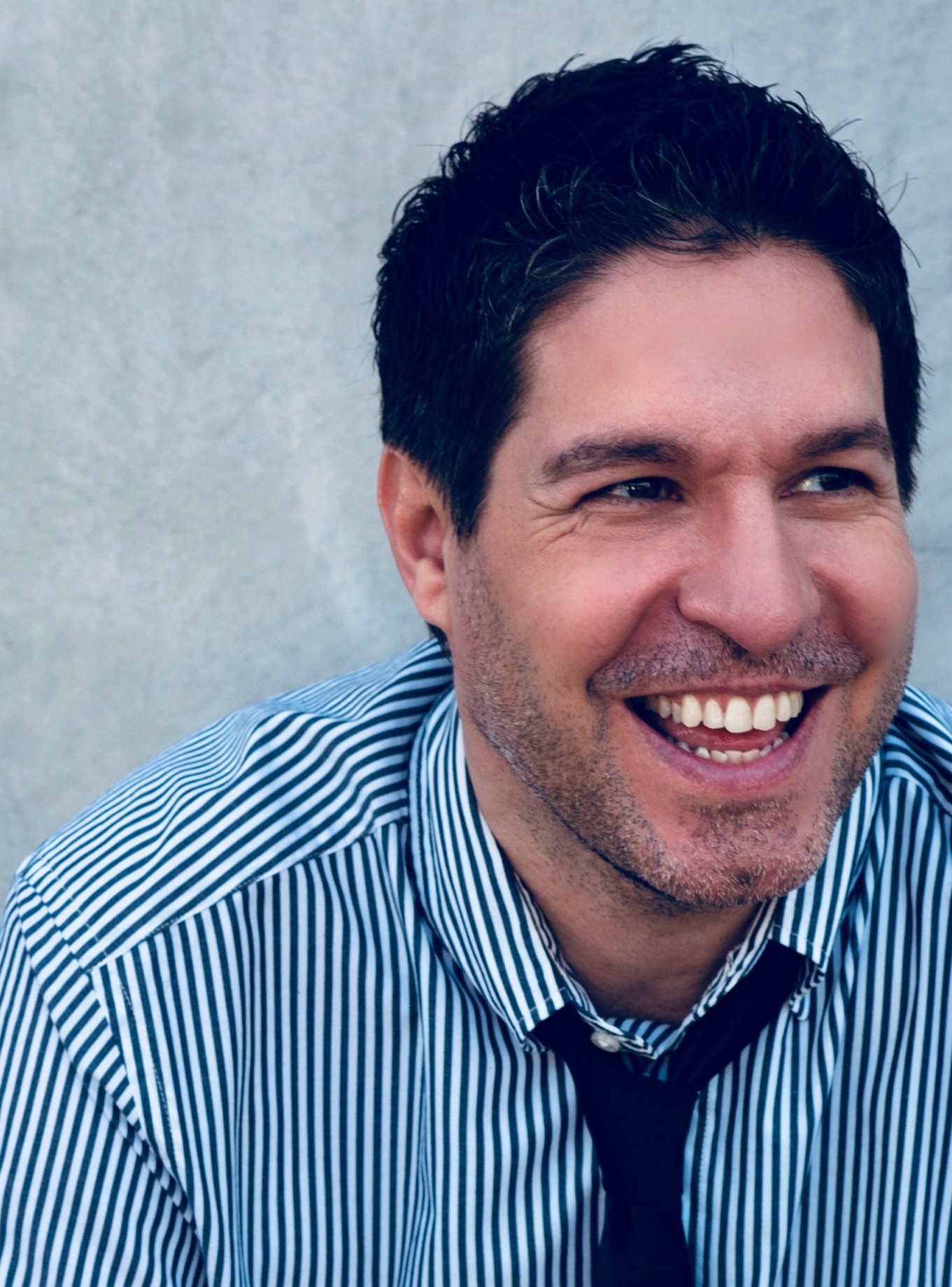 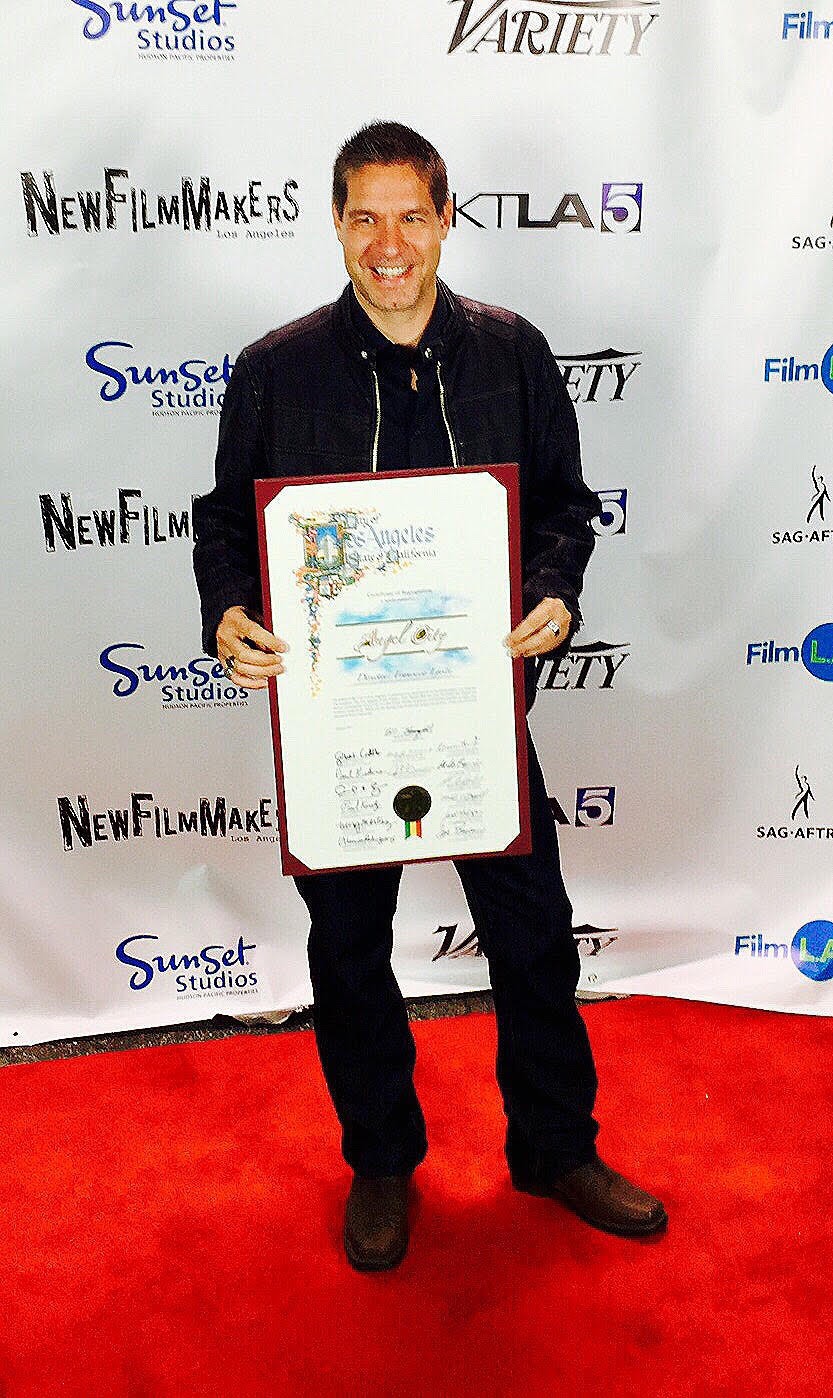 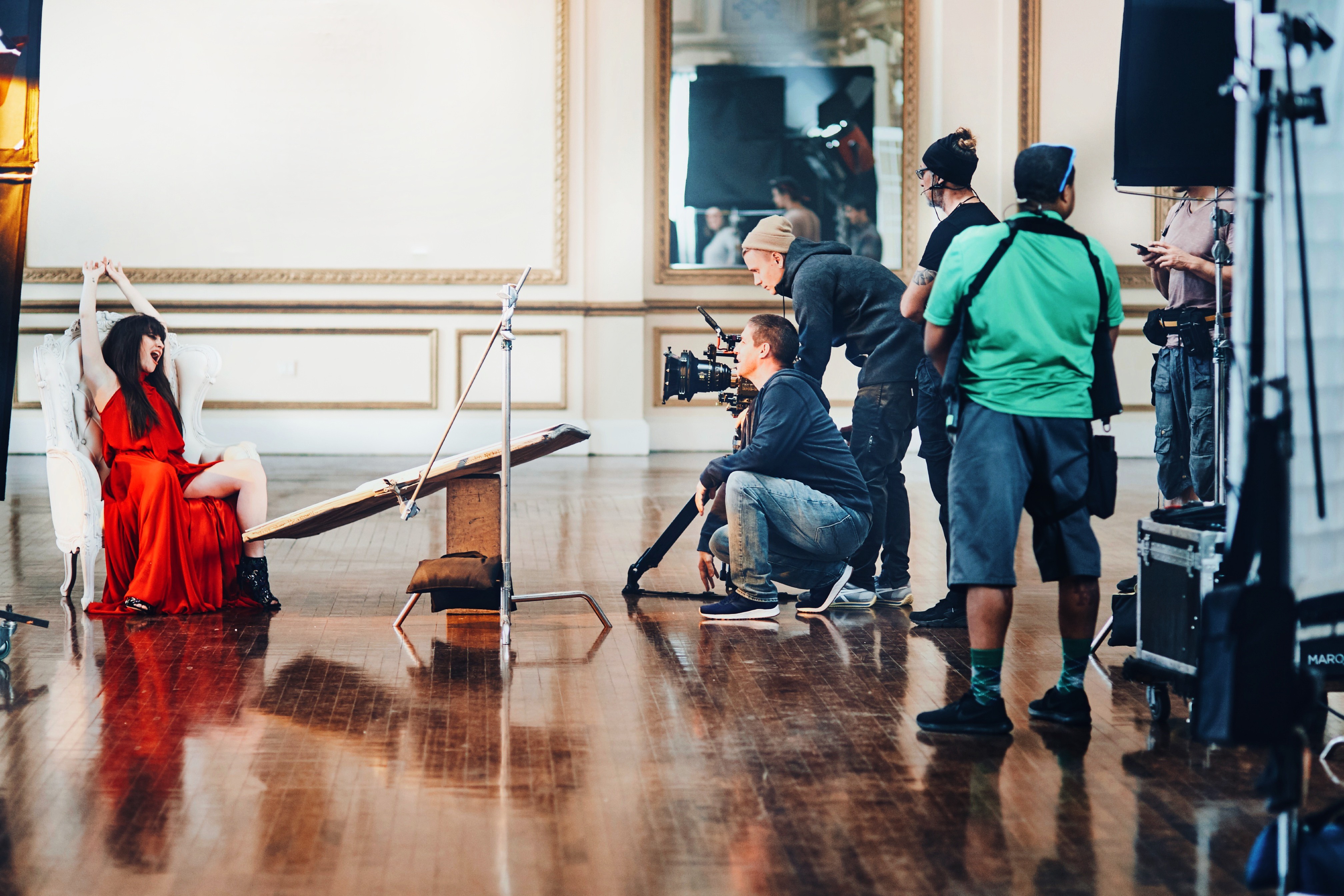 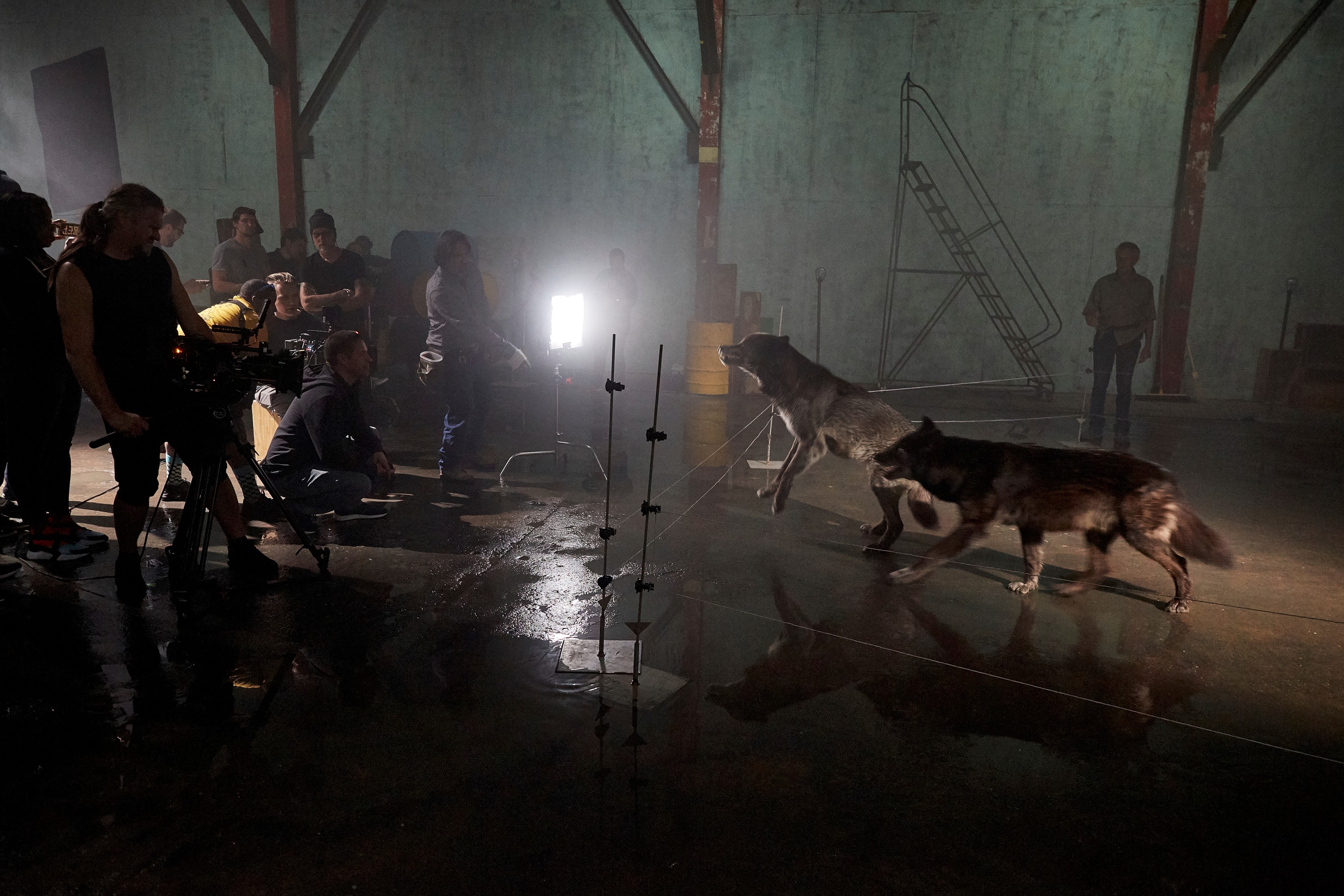 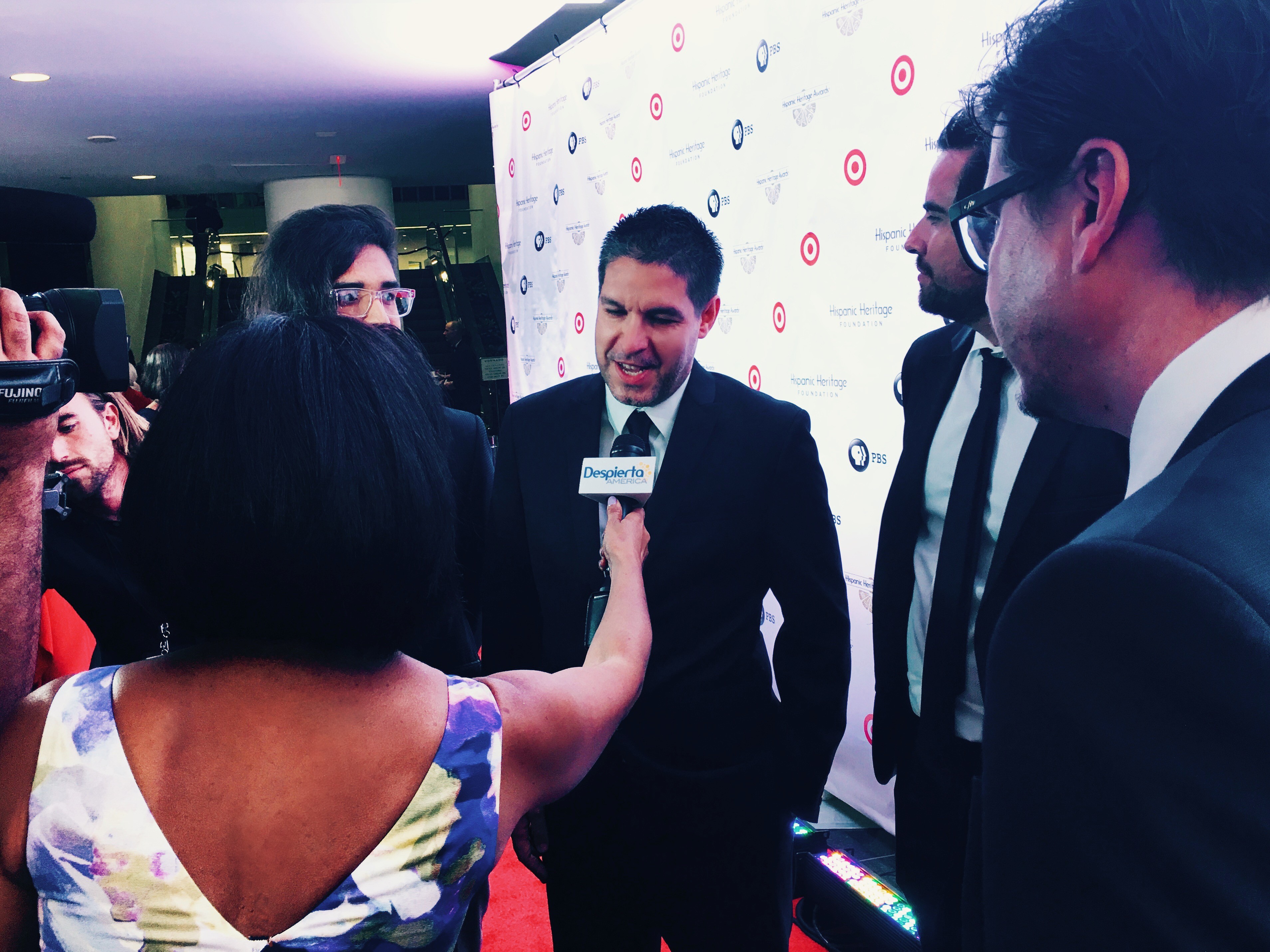 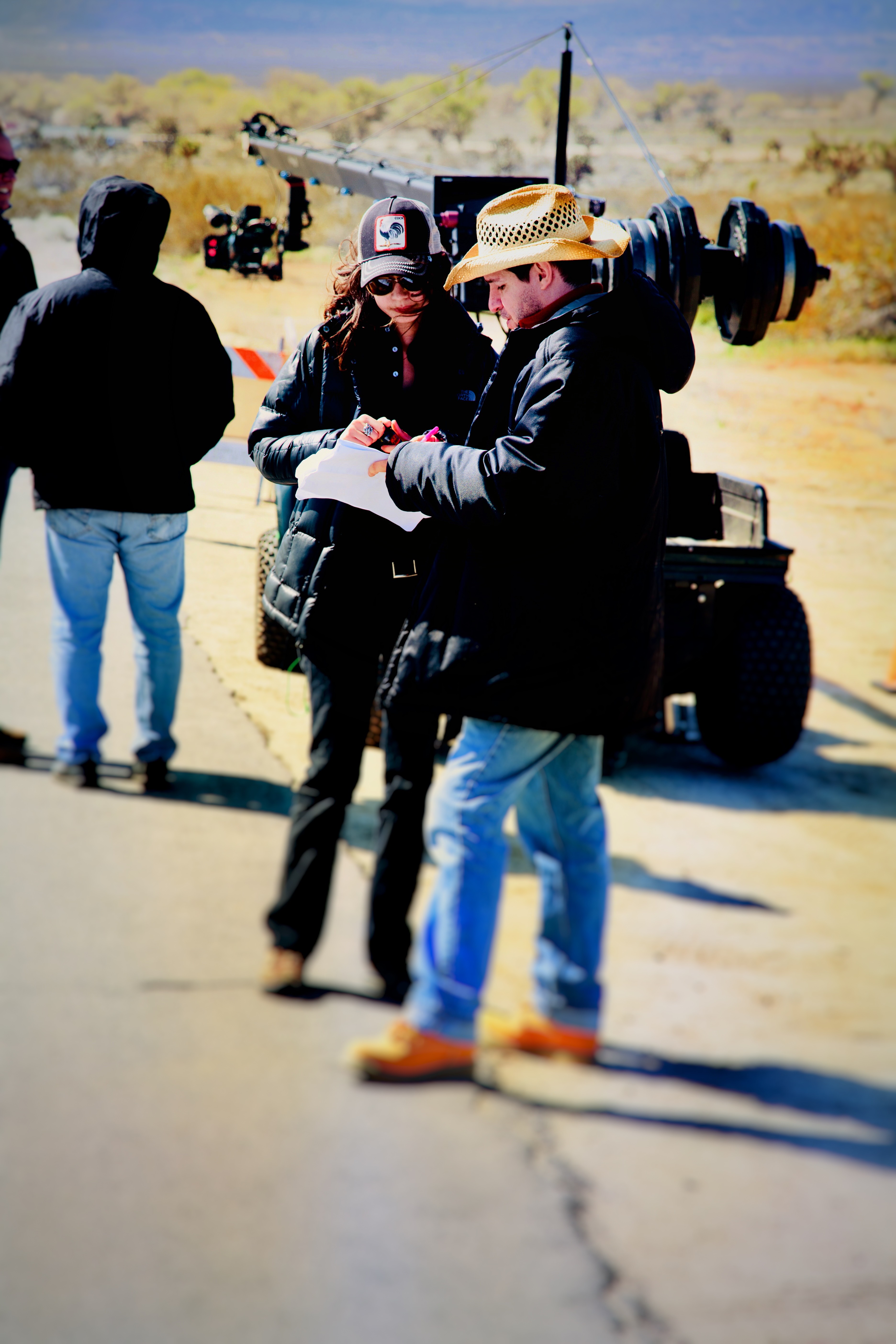