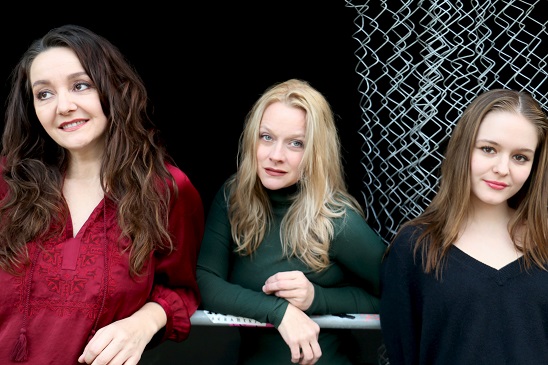 Today we’d like to introduce you to Kathryn Michelle, Elizabeta and Izabela Vidovic. Them and their team share their story with us below:

Kathryn and Elizabeta’s filmmaking journey began at a small table in Genghis Cohen back in 2002. They collectively decided to stop waiting for great content to come to them and instead, create it themselves. They created multiple projects and won awards in filmmaking in spite of pregnancies, child-rearing, and full-time jobs. Izabela, Elizabeta’s daughter, joined the duo with their first horror film, The Accursed, quickly making them a trio. Their motto is to make films for women to channel their inner badass. They write, direct, and produce films that give women a voice, not only on-screen but behind the camera as well. While their stories entertain, they also always deliver a message of strength to women. Their films portray relatable female characters, of all ages and walks of life. Their stories challenge their female characters to overcome obstacles, revealing those badass qualities that often get buried beneath the weight of responsibility. Behind the camera, they’ve provided opportunities for women to take leadership positions that are usually dominated by men; such as lead producers, writers, directors, DP’s, etc. In front of the camera, they showcase talented actresses in less popular age groups.

I’m sure you wouldn’t say it’s been obstacle free, but so far would you say the journey have been a fairly smooth road?
Making it in entertainment presents challenges, but that’s what builds resilience. The biggest challenge has been doing most everything on our own. While we’ve had some great mentors along the way, we’ve had to really forge our own path and find a way to stand out in a field that is over-saturated in a way.

Appreciate you sharing that. What else should we know about what you do?
We’ve truly embodied the meaning of “filmmaker” by writing, directing and producing our own projects for over two decades. There is nothing more rewarding than creating a project from scratch – coming up with the idea, turning that idea into a treatment, writing a script, then turning that script into a moving picture. We have several films behind us and several more in various stages of development – The Accursed, our latest feature film, being the most recent one.

How can people work with you, collaborate with you or support you?
Once we go into pre-production on a new project, we post an announcement in our newsletter. At that point, we’re open to cast/crew submissions!

In the meantime, check out our films! Our latest movie, The Accursed, is available on iTunes, Vudu, Tubi, Amazon and more: http://bit.ly/TheAccursed

If you’d like to join our ‘Almost’ Normal club and receive our nuggets of inspiration, plus tips and movie recommendations… feel free to sign up for our newsletter: http://rb.gy/lz42v9

And to check out our ‘Almost’ Normal, Always Badass merch, like the hoodies and tees we’re wearing below… click here: https://almost-normal-productions.myspreadshop.com/ 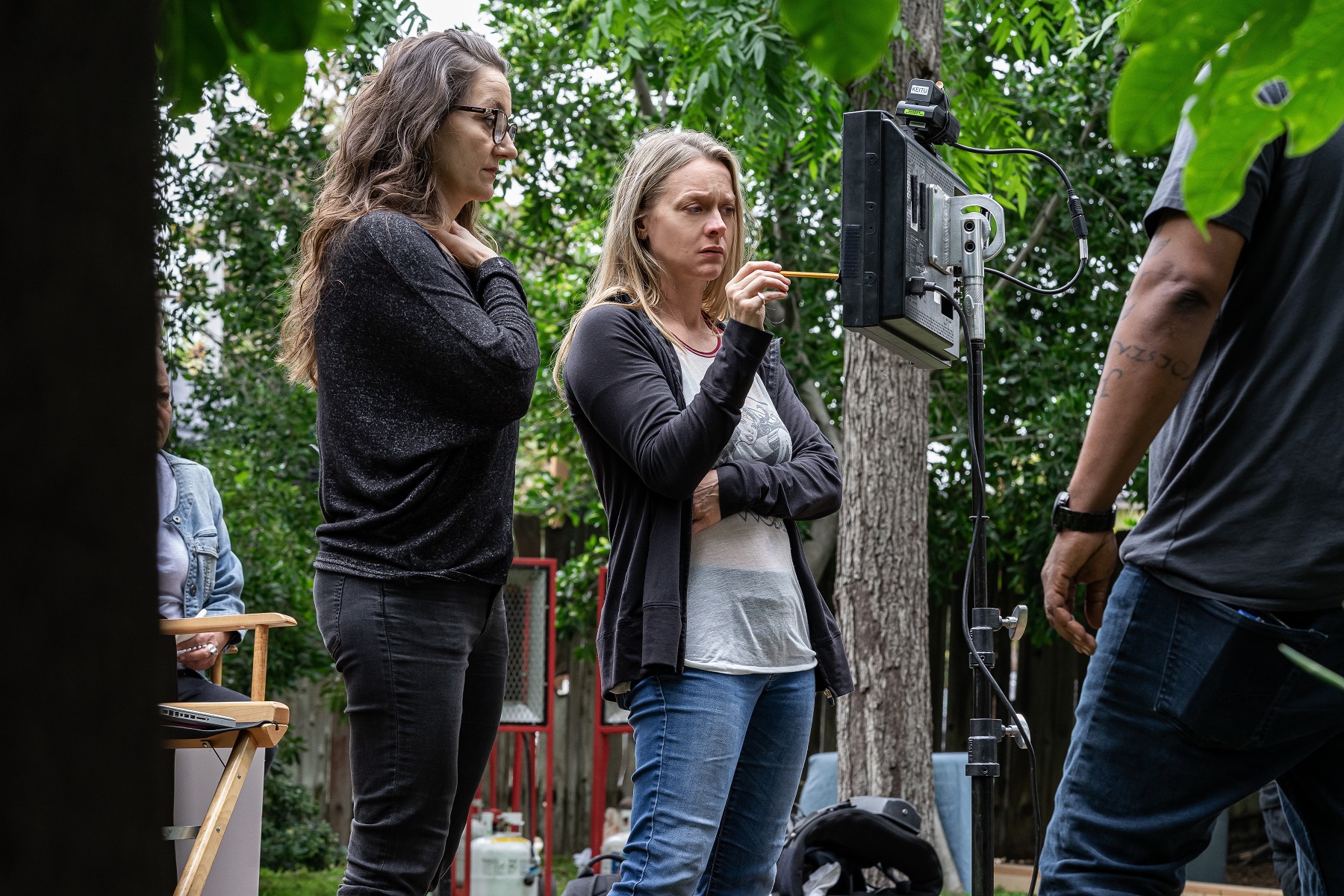 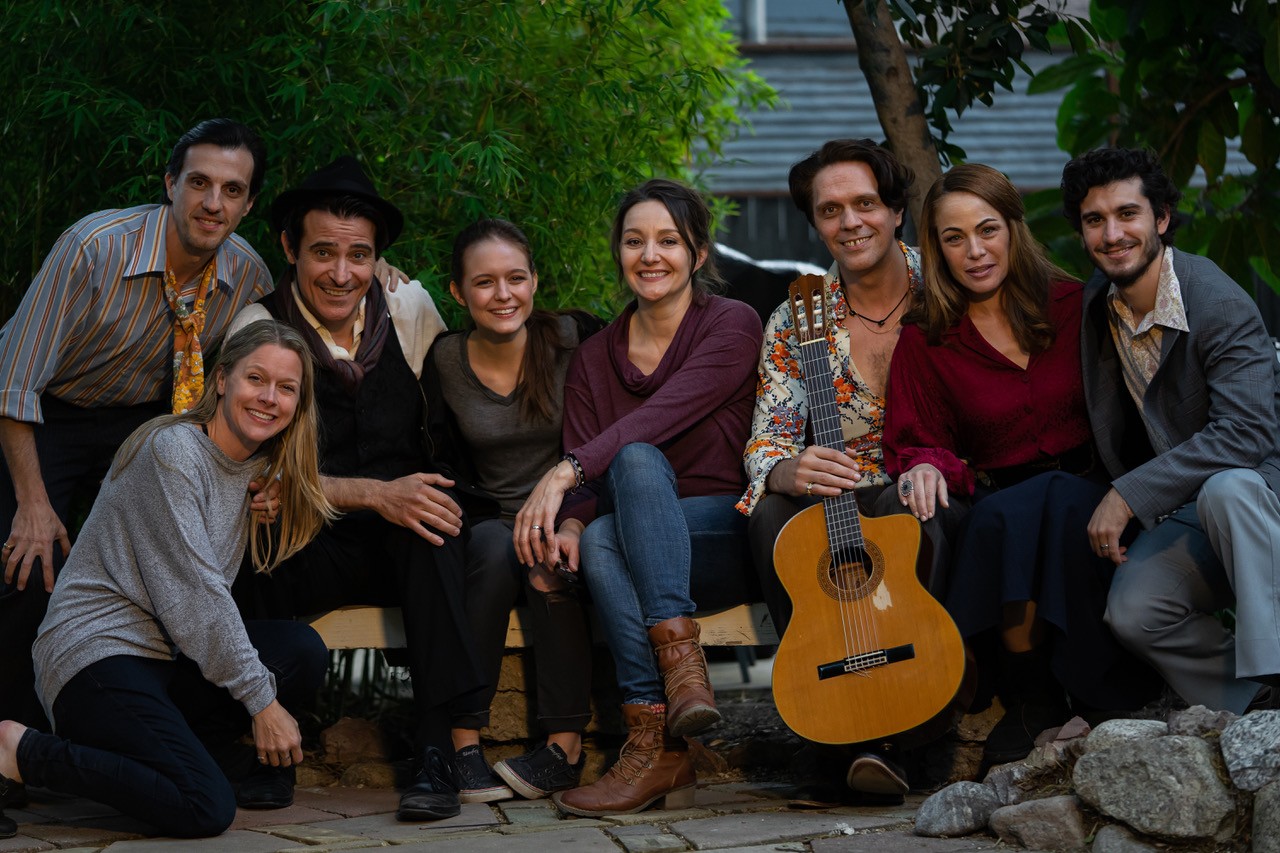 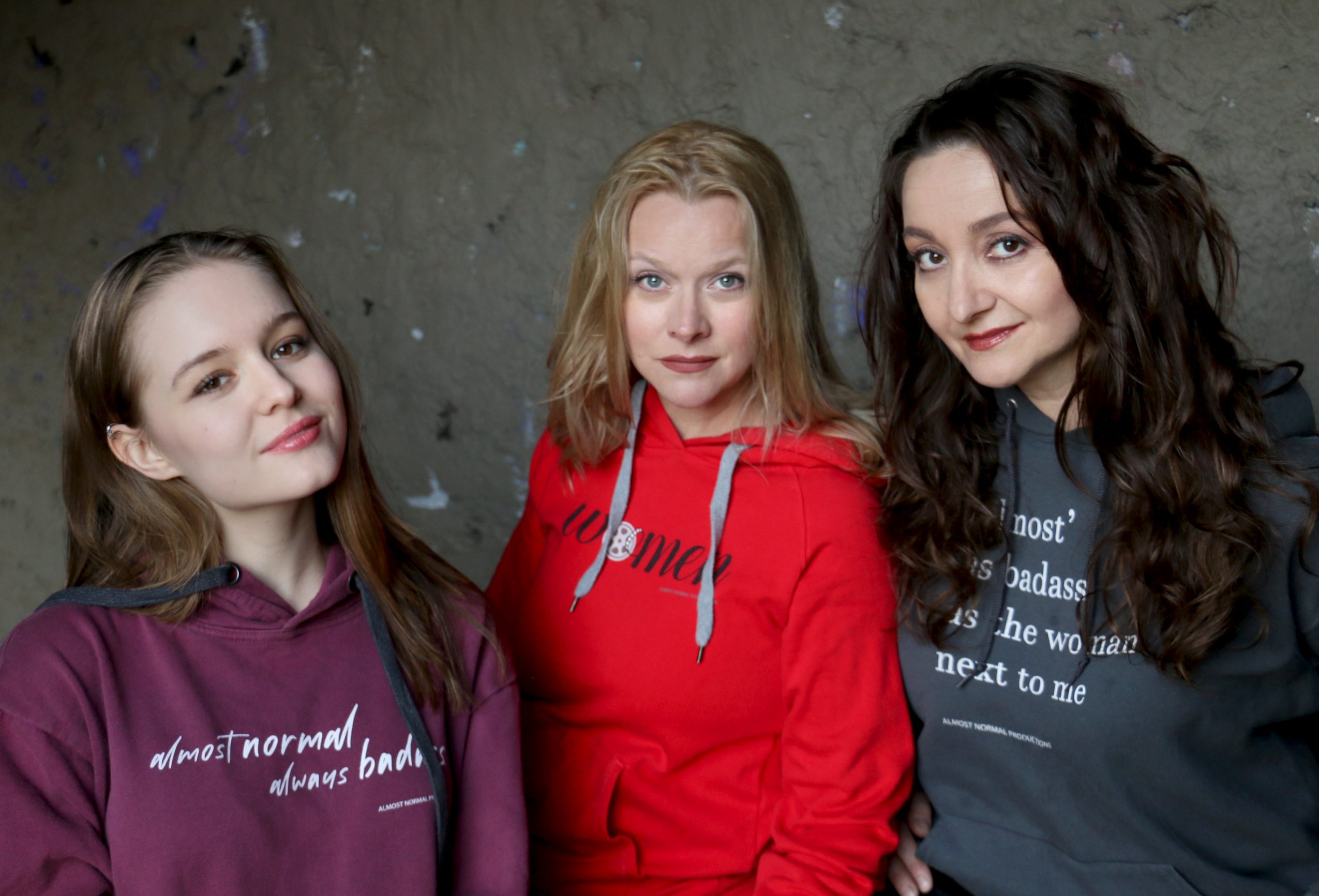 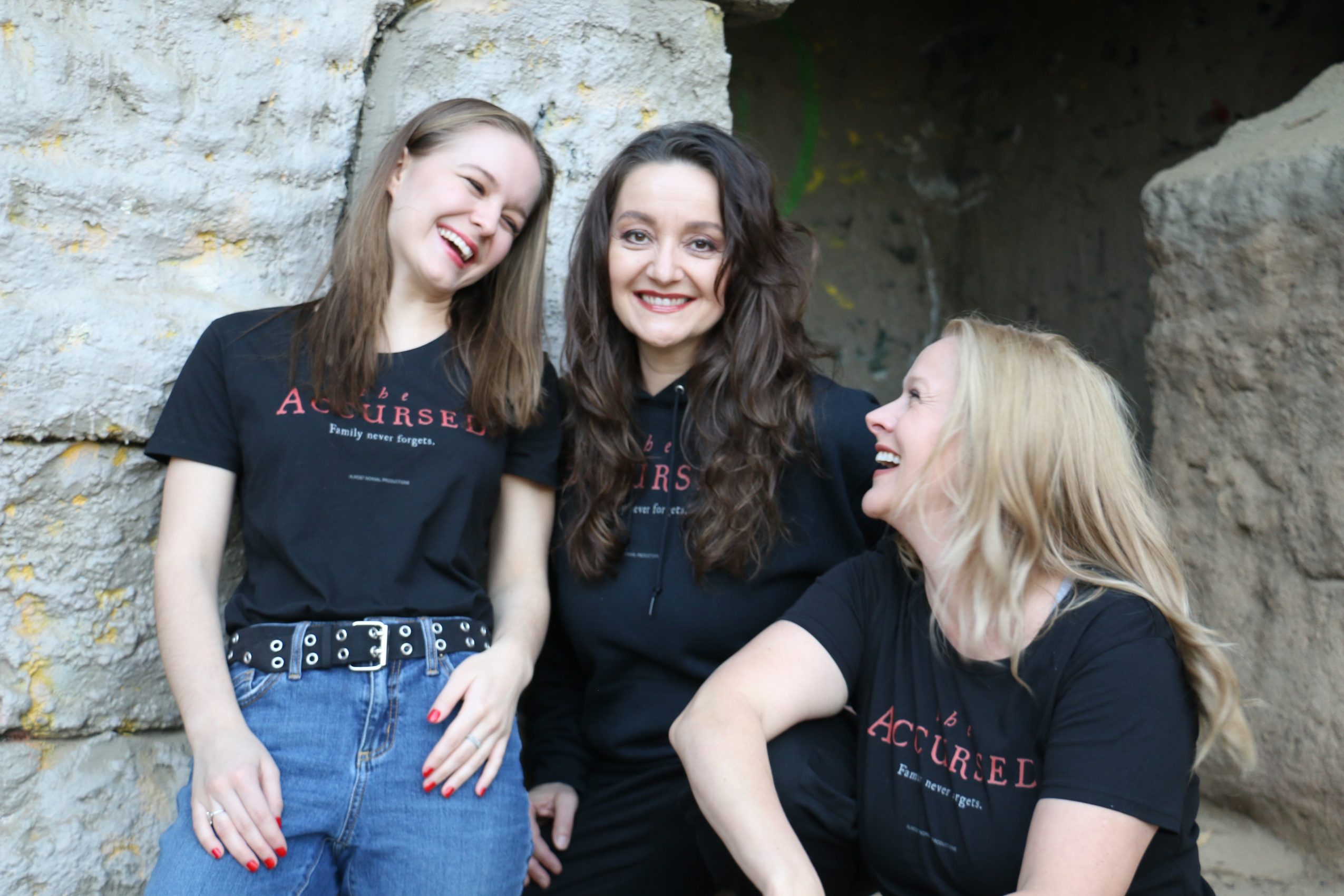