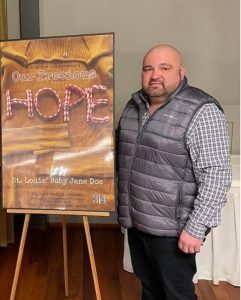 Today we’d like to introduce you to Edrar ‘Bird’ Sosa.

Hi Edrar ‘Bird’, it’s an honor to have you on the platform. Thanks for taking the time to share your story with us – to start maybe you can share some of your backstory with our readers?
I had always wanted to do Documentaries but it was just a passing idea. I then caught covid in March 2020 and nearly died. I was in the hospital for six weeks and made a promise that if I lived, I would bring crimes stories to life. When I got out of the hospital and got better, I sold my Mercedes, started an LLC Production Company and bought all equipment and began production on ‘Our Precious Hope: St. Louis’ Baby Jane Doe’.

Can you talk to us a bit about the challenges and lessons you’ve learned along the way. Looking back would you say it’s been easy or smooth in retrospect?
It’s been both, at every turn for the film and avenue opened up as if I was supposed to make this happen. But the obstacles came from initially not know what all it entails to produce a film (licensing, forms, E&O insurance, etc…).

Appreciate you sharing that. What else should we know about what you do?
My degree is in Criminology From UMSL (at the time the 3rd in Criminal Justice in the Country), so as I began the research into my films, I relied a lot on techniques I learned years ago. I took to directing as I am a natural leader from playing basketball growing up into College, it was always instilled in me that if something succeeds, it’s the teams success but if it fails, I let the team down. When it came to editing, I found that those I hired flaked and procrastinated a lot so I just began to do it myself and that helped me and the film because it was completely my vision. I was able to get interviews with those involved in this 38 years old unsolved and Unidentified child decapitation case. Which allowed me to come up with some information that wasn’t previously known.

What was your favorite childhood memory?
About this case in my film, it was when it happened my mom told me to get in the house because they were cutting little kid’s heads off. 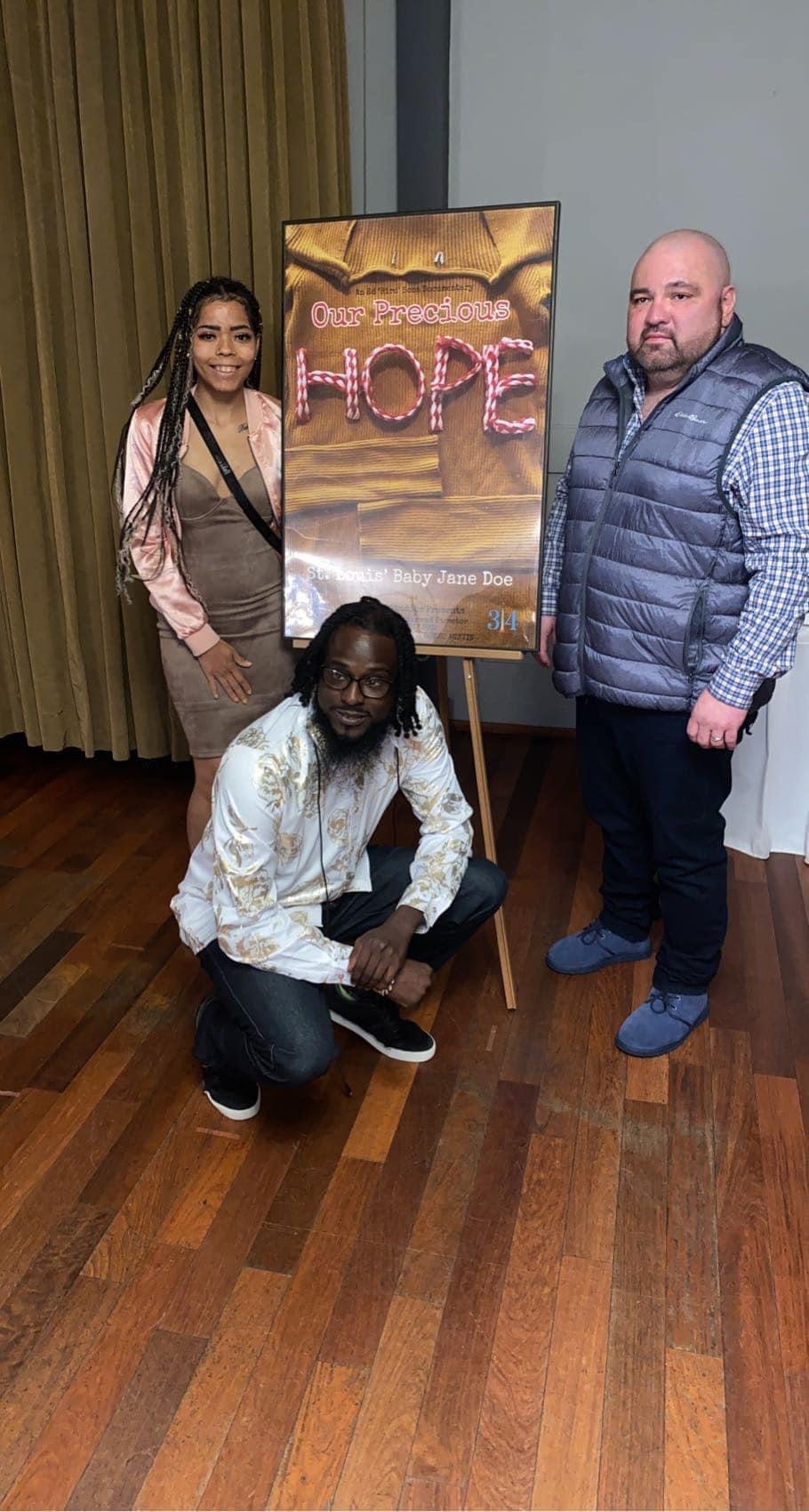 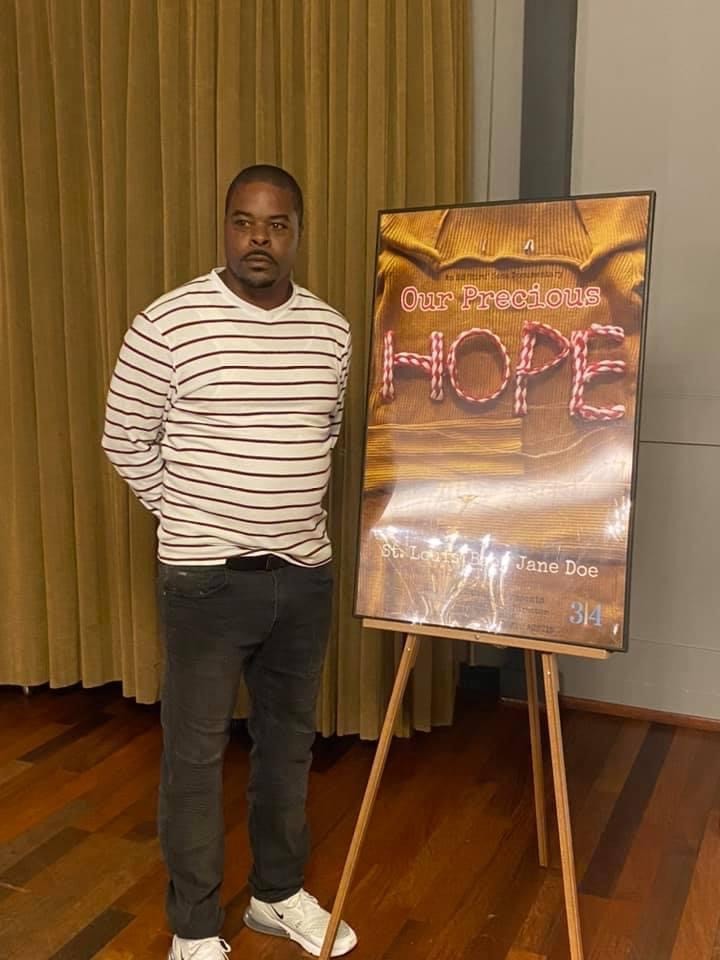 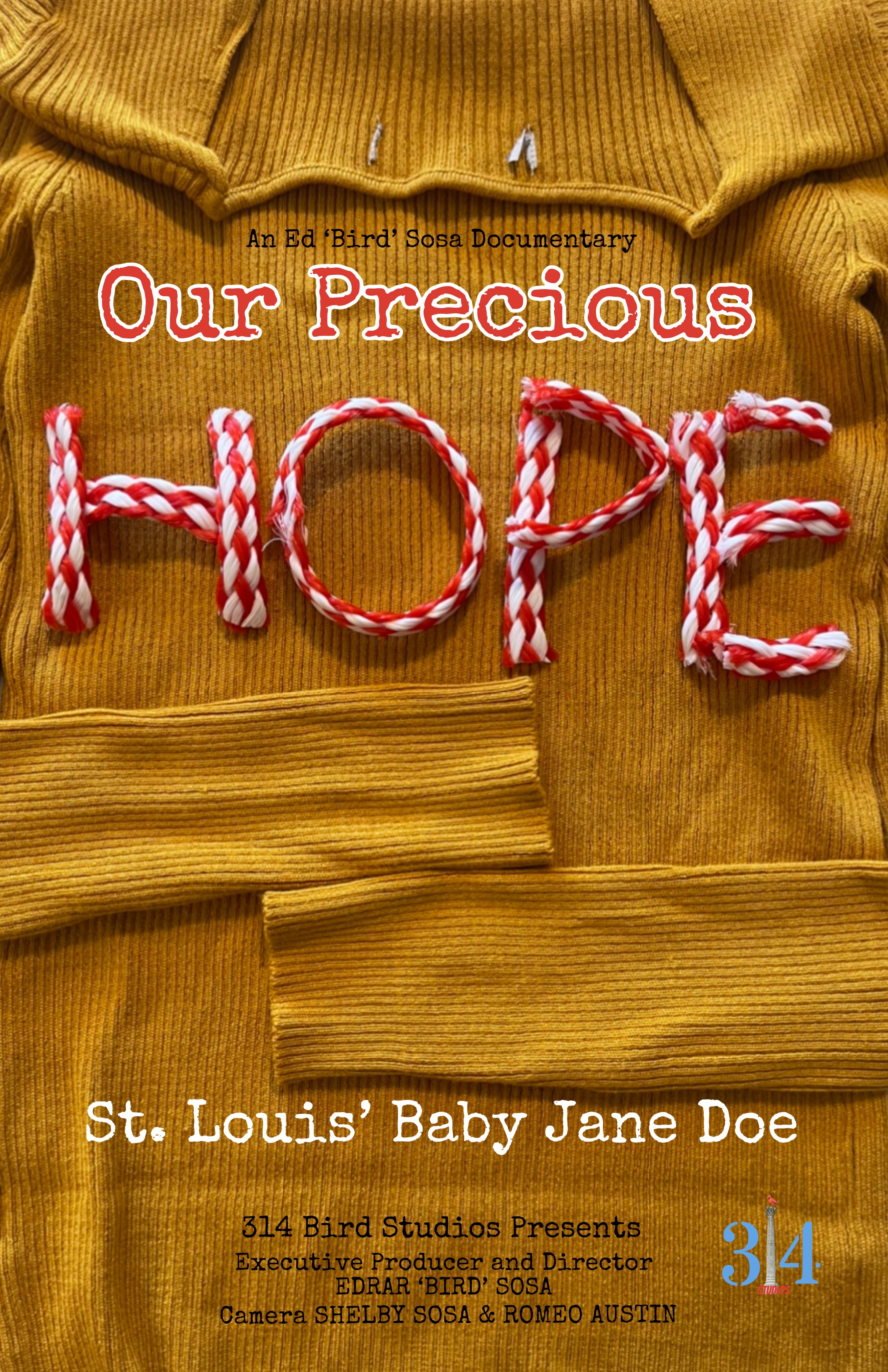