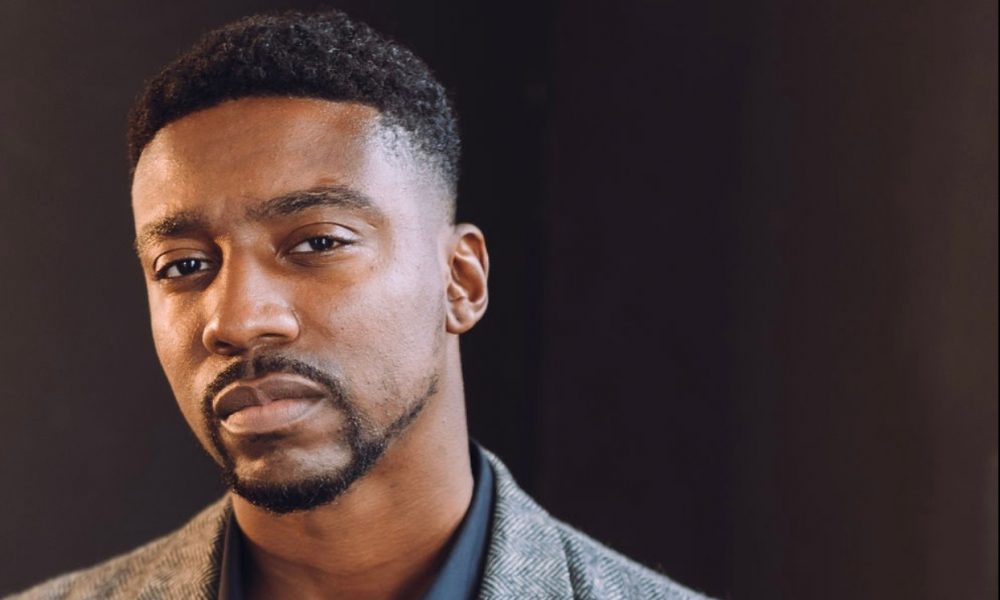 Today we’d like to introduce you to Dushaun Thompson. Them and their team share their story with us below:

Clifton Dushaun Thompson known professionally as Dushaun Thompson, is an American actor, songwriter and pro-dancer from Richmond, Virginia. In 2017, he graduated from Norfolk State University with a bachelor’s in mass communication and moved to Los Angeles to take his career to the next level. Dushaun was also a finalist in the AAU national ESPN Olympics becoming first in the nation in the discus in track and field breaking multiple records. Soon after doing track and field, he went to West Virginia Weslyan college to play football. Gaining so much discipline in sports Dushaun soon gained interest for entertainment and took the big move to Los Angeles, California. Now Dushaun is using his gifts to motivate, encourage and be a positive impact in the industry.

Alright, so let’s dig a little deeper into the story – has it been an easy path overall and if not, what were the challenges you’ve had to overcome?
Moving to California was very tough in the beginning because I wasn’t financial stable. I literally came to California with under $700 dollars, Which is insane because California is extremely expensive. But I knew I had to take a leap of faith and just trust God because I knew it was my time to take the next step into changing my career.

As you know, we’re big fans of you and your work. For our readers who might not be as familiar what can you tell them about what you do?
I am very thankful to now have a long résumé, over time I’ve had the opportunity to work with some amazing people and companies. To name a few I played Kyle Holmes on shameless, I starred as a lead actor in Pay The Lady Feature Film, soul ties TV show, and principal dancer in hocus-pocus live with Kenny Ortega. And was blessed to hit the stage with Kanye West a few times. And now producing my own projects shorts and feature films. God is awesome he has always been at the center of all of my blessings.

What are your plans for the future?
I’m looking forward to changing the way we see cinema. I have a lot of amazing ideas when it comes to showcasing our gifts on film. I look forward to creating the world’s next biggest franchise of movies. And paving the way for other believers and passionate Directors. 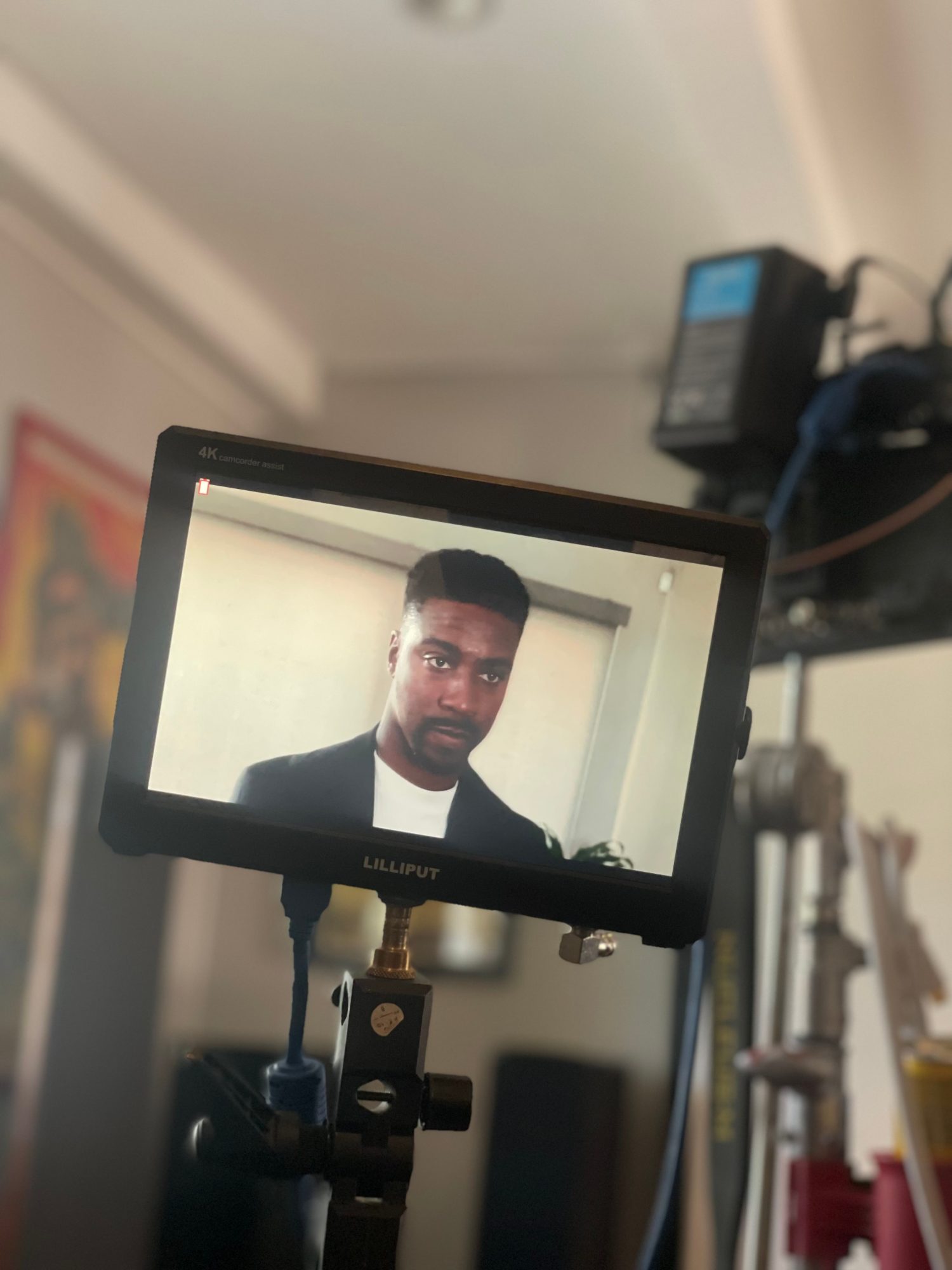 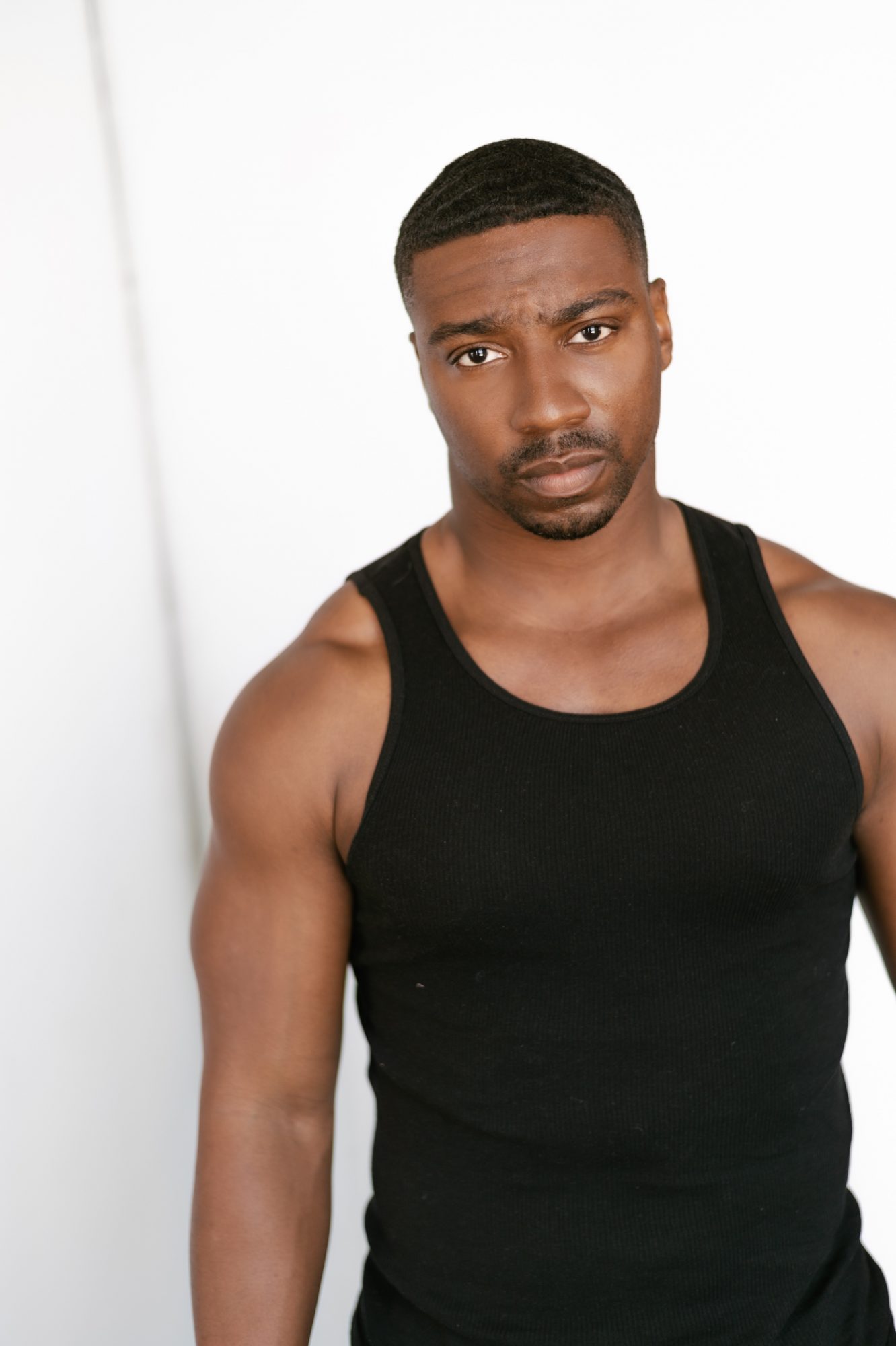