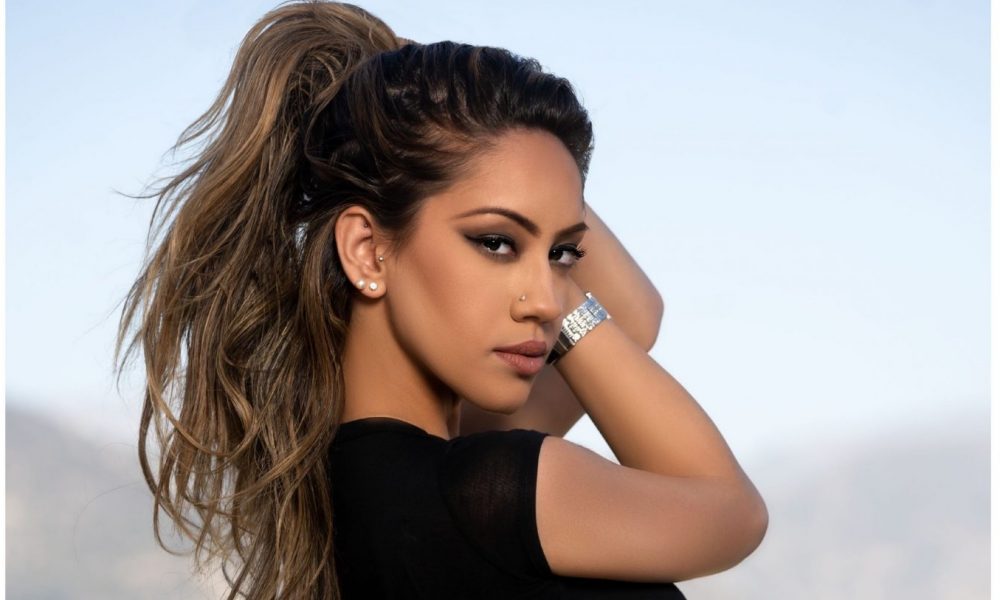 Today we’d like to introduce you to Devi Ajaní.

Hi Devi, it’s an honor to have you on the platform. Thanks for taking the time to share your story with us – to start maybe you can share some of your backstory with our readers?
I owned my first business as a farmer starting at the age of eight years old for the next seven years. But while I was managing the farming business, I started my cosmetology businesses around 12 years old until the age of 18. I always had a natural knack for everything artistic so I never had to be formally trained. I did end up receiving an official cosmetology certification when I was 16 just to ensure my clients felt safe while in my care. During those previously mentioned seven years, I also began coaching kids jujitsu at the age of 14 [on and off] until I was 16 years of age. While I was a jujitsu competitor from the age of 11 until 18, I did involve myself in county & state pageants starting at the age of 12 until 15. Participating in pageants opened doors for me such as becoming a professional model. As life progressed and I continued to work tirelessly as an entrepreneur, I felt ready to move out on my own at 16 years old. At 16 years old, I was a full-time cosmetician and unfortunately didn’t have enough time for my modeling career [yet] due to also my partnering with fellow beauty gurus and salons. By the time I hit 18 years old, I began dabbling in the corporate marketing industry as an assistant manager. Even at a stable position, I still felt I was not living out my true path. Half a year into juggling cosmetology with my corporate job, I decided to drop out and shoot straight to Miami and LA to focus full-time on my modeling career. From there, I dabbled in some acting and had a overflowing work schedule within no time.

Can you talk to us a bit about the challenges and lessons you’ve learned along the way. Looking back would you say it’s been easy or smooth in retrospect?
The last thing I would describe the last few decades of my life as would be “a smooth road”. The day I was finally able to take a breath was when I turned 20 years old. This occurrence is not due to me not having enough material stability, but I was simply a workaholic by nature and couldn’t control my excessive motivation until later. Of course, early on in life until I was 18, finances were a bit of a struggle because I thoroughly enjoy spending money and living life to the fullest extent. When you utilize your finances, you’re bartering cash for freedom. Once I got a taste of freedom, I couldn’t get enough of it. Freedom, independence, whatever you would like to call it…it’s addictive. I believe a different level of struggle comes along after you don’t have to focus on your work life as much anymore. All of a sudden, the focus turns towards you…the spotlight is glaring at your mental and emotional health. With so much obsession with work, you tend to neglect yourself in one way or a few ways. At that point, you must be a better person – you must focus on being a human who can positively contribute to those around you in other ways besides material.

Thanks – so what else should our readers know about your work and what you’re currently focused on?
Currently, I am a full-time model and I do double in acting. I model literally every type of concept you can possibly think of except uncensored nude concepts. Modeling is very similar to acting according to how I practice both. I’m different characters, I’m in different moods every few shots or scenes, etc. This is a bit comical to mention, but I’m a bit known for participating and contributing to the Vice documentary about the reality of the labiaplasty procedure. I have also made a brief appearance in a reality dating series that concerned Blac Chyna and her mom Tokyo Toni.

It’s hard to pick just one thing I’m most proud of due to the fact that I have multiple experiences in multiple different fields. Honestly, I’m just content and proud of literally everything I’ve done – even if I haven’t been perfect in it all.

I believe what sets me apart from others is the fact that I’m not just going to do whatever gets me the highest paid contract or the biggest check. I’m going to solely do and present whatever I genuinely want – whatever message I want to publish to the public eye. I have nothing against starting in Only Fans, but I personally would never start one for myself. I do not judge anyone who has an Only Fans, but I do believe it would lower my value in one way or another…at least in my own eyes.

We’re always looking for the lessons that can be learned in any situation, including tragic ones like the Covid-19 crisis. Are there any lessons you’ve learned that you can share?
I can’t say I learned much due to the COVID-19 crisis. But if I were to mention anything, I learned that I deserve to rest. What’s the point of living if you won’t even give yourself time to meditate or get the sleep you really need? 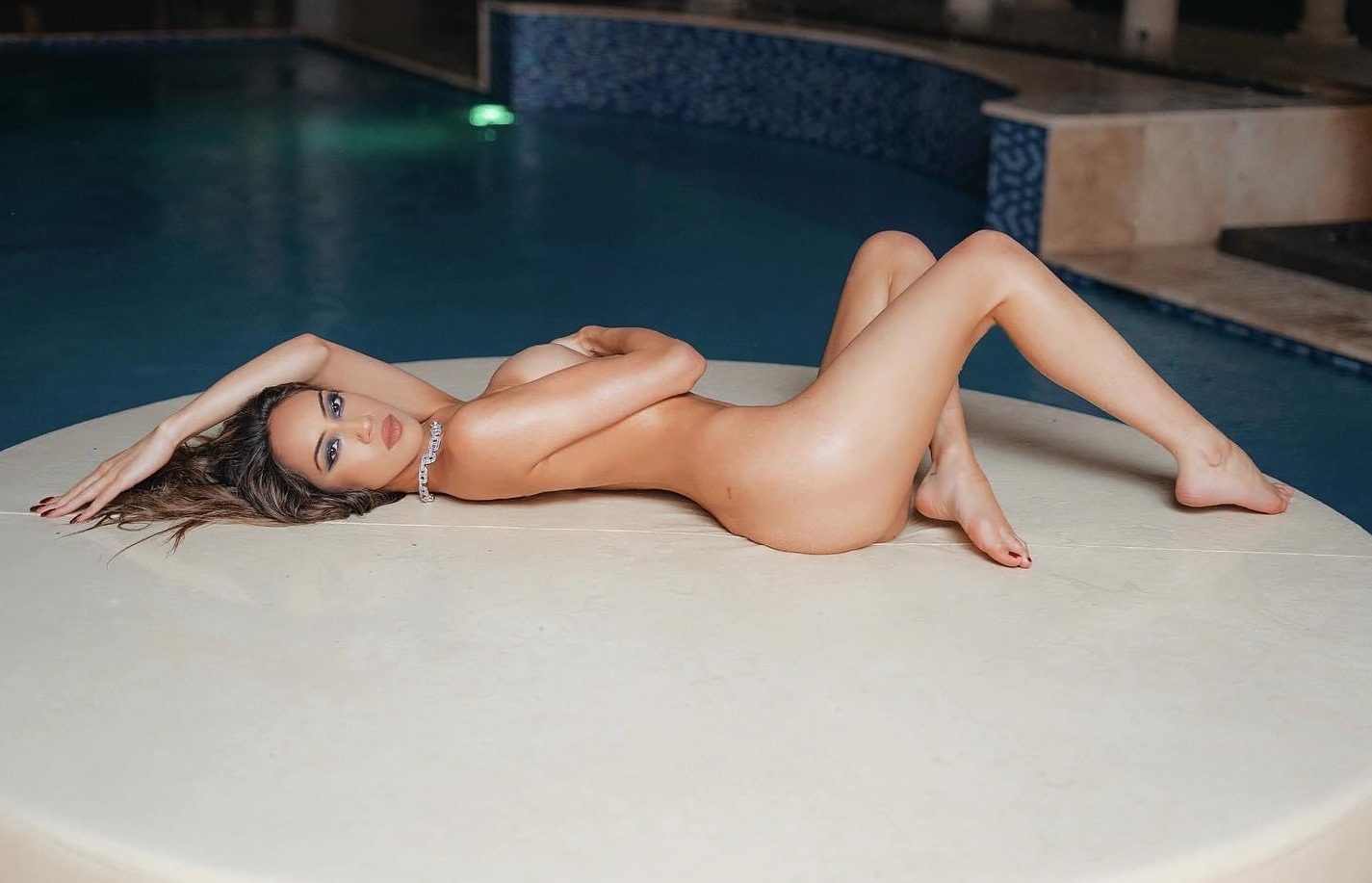 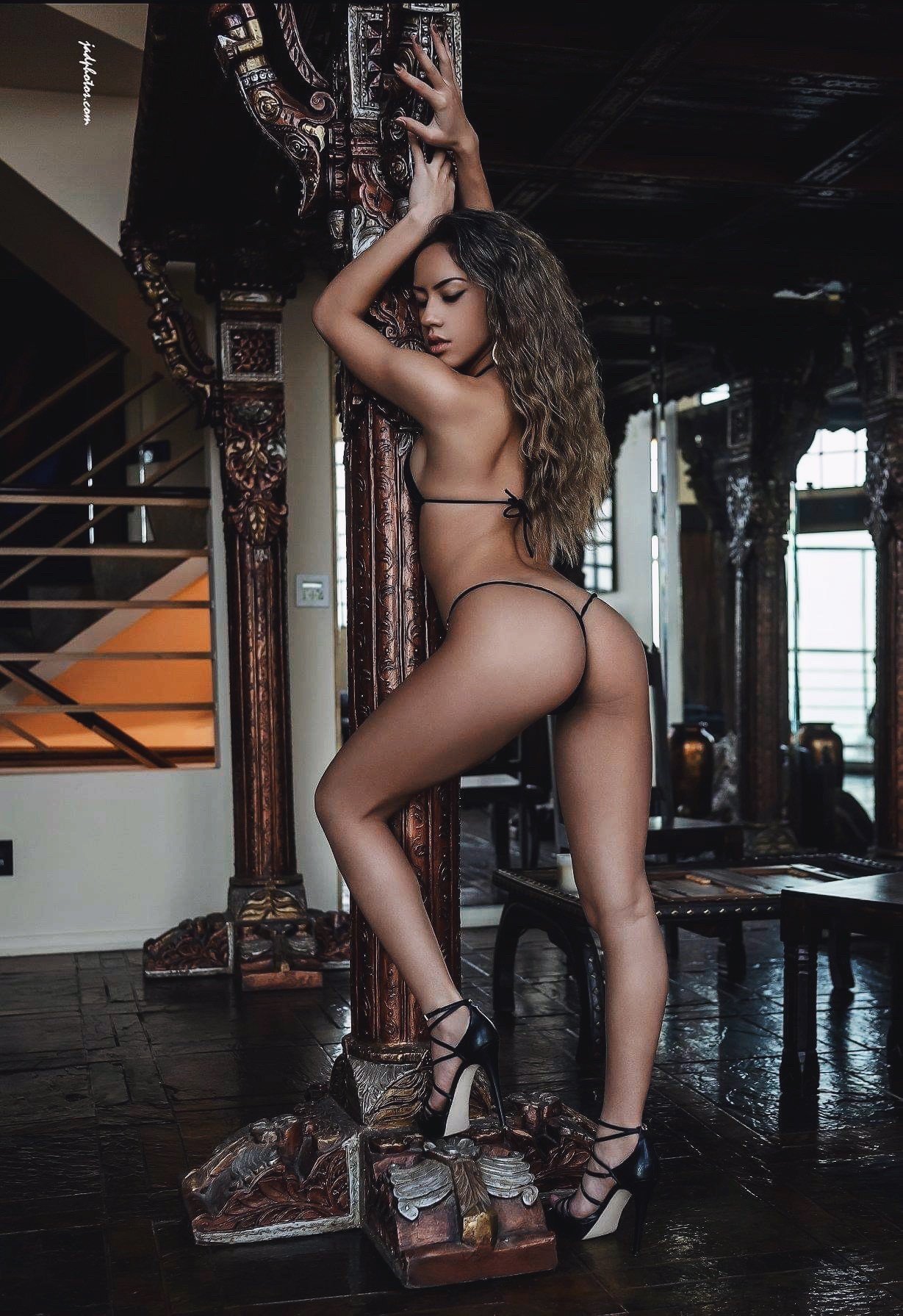 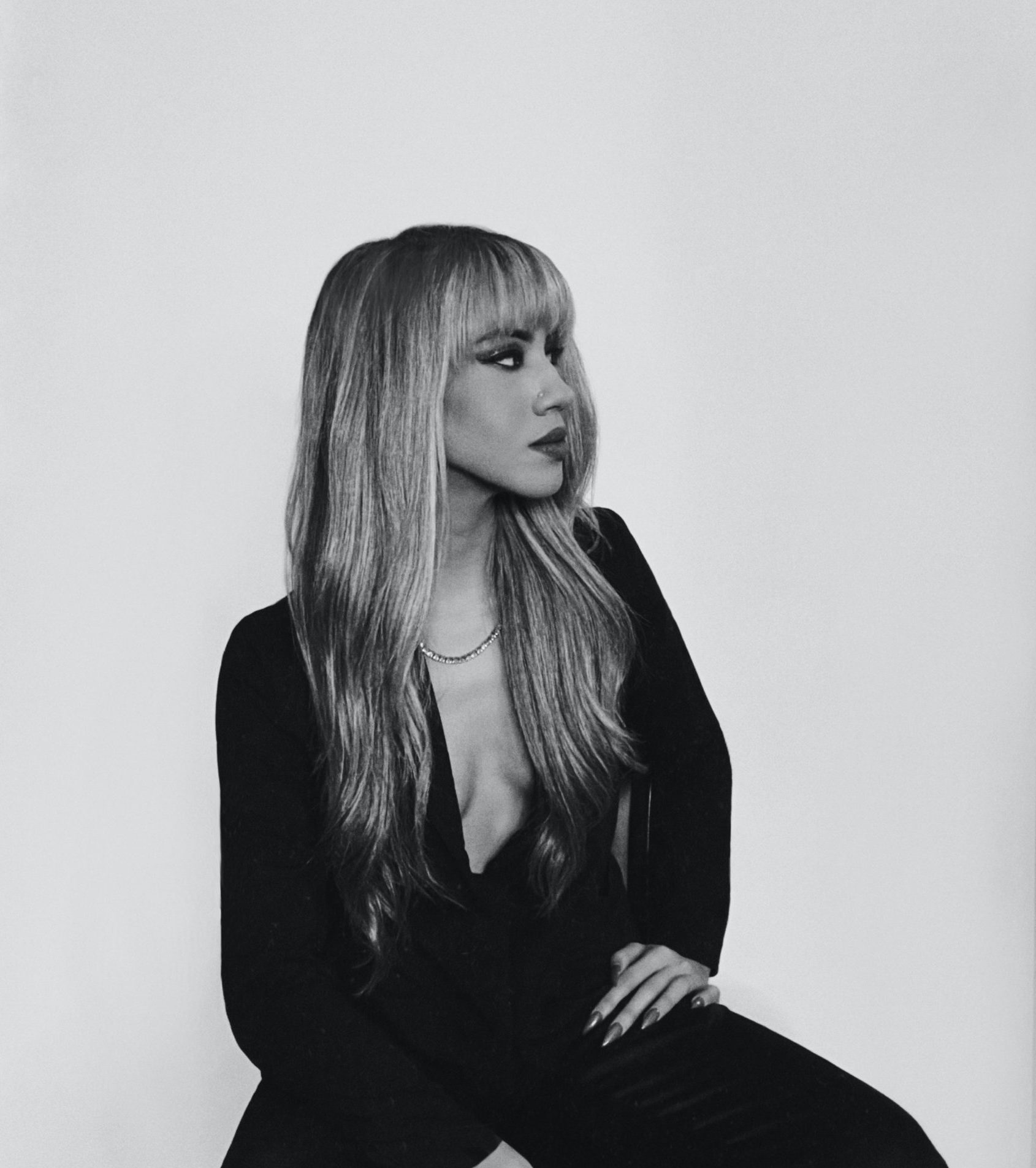 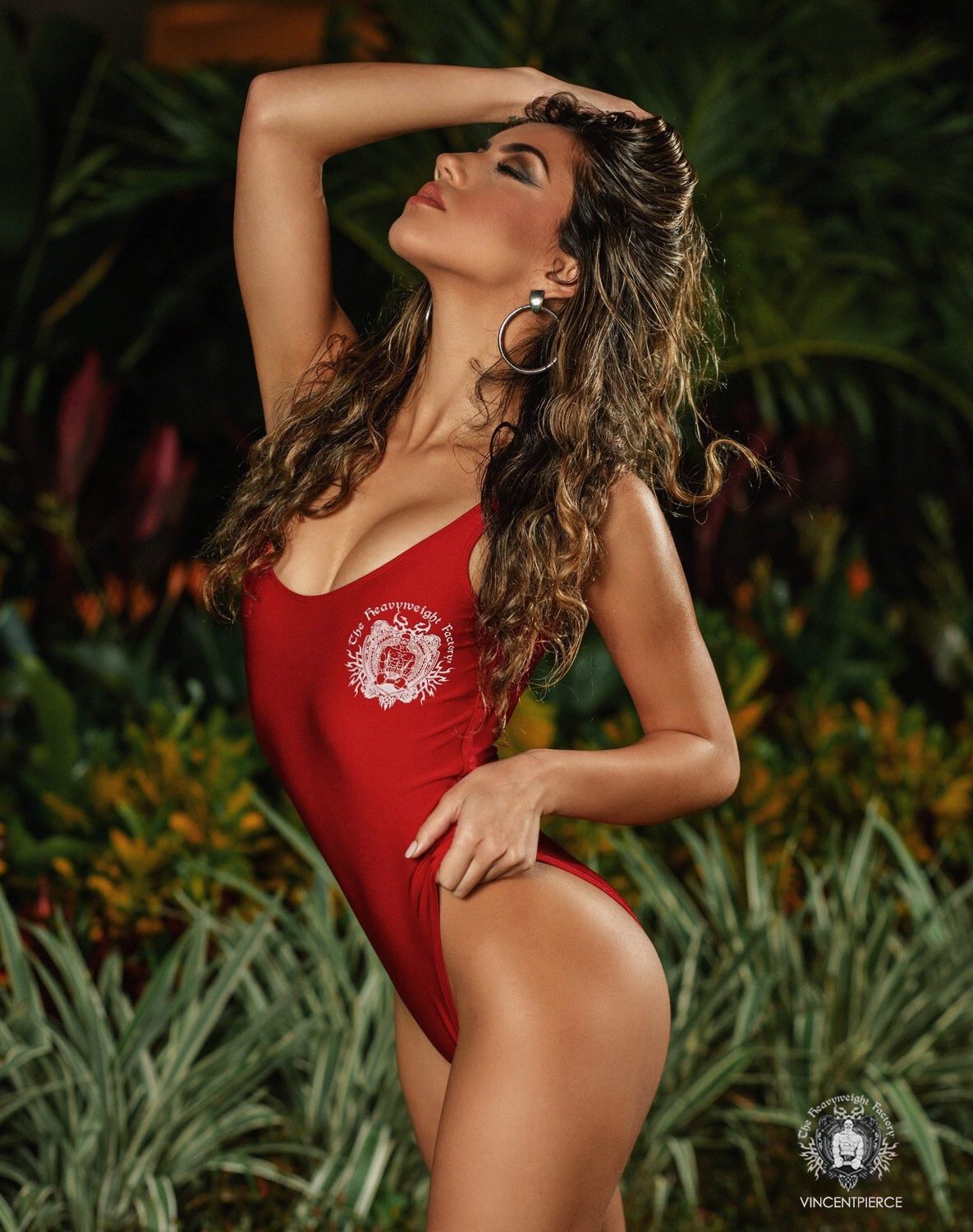 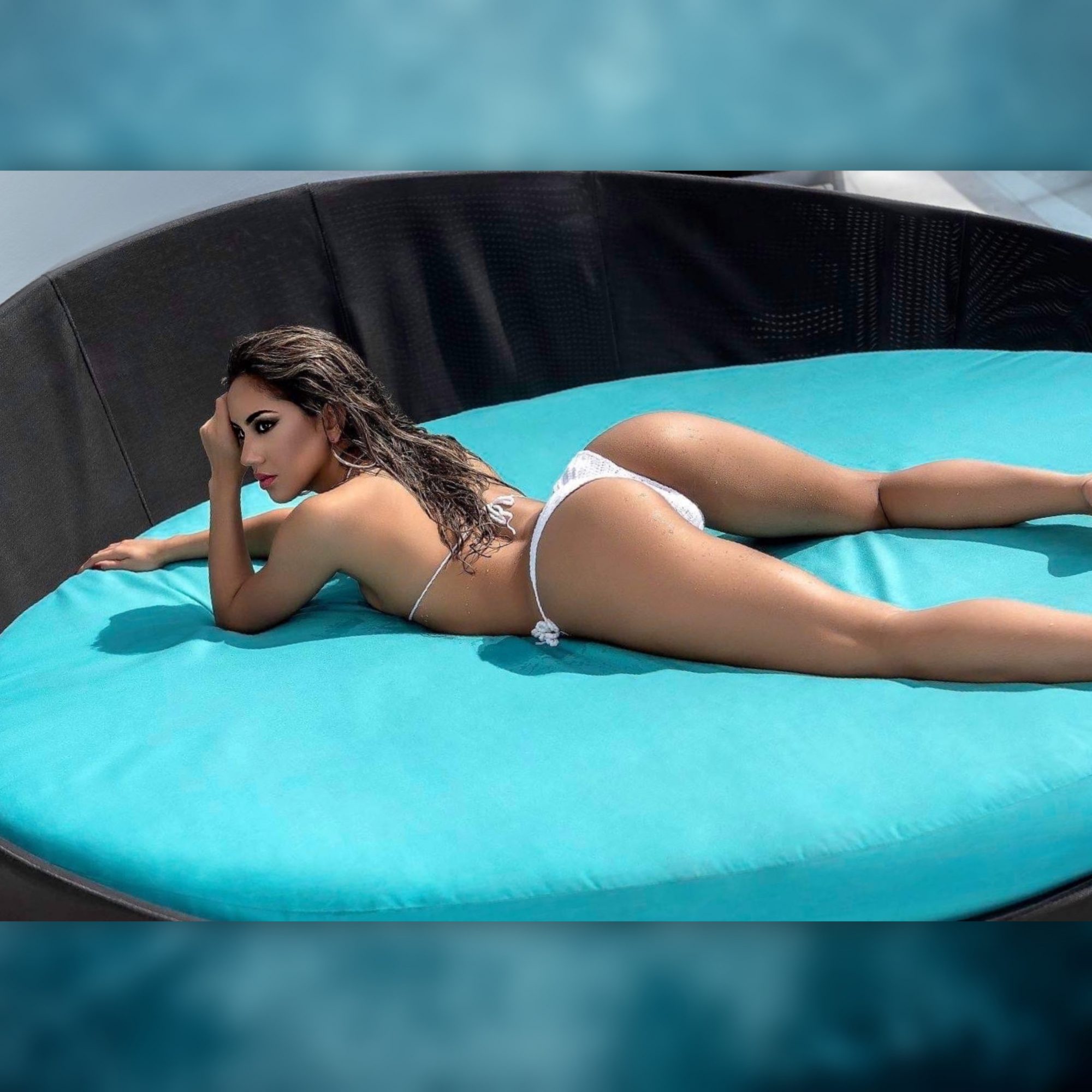 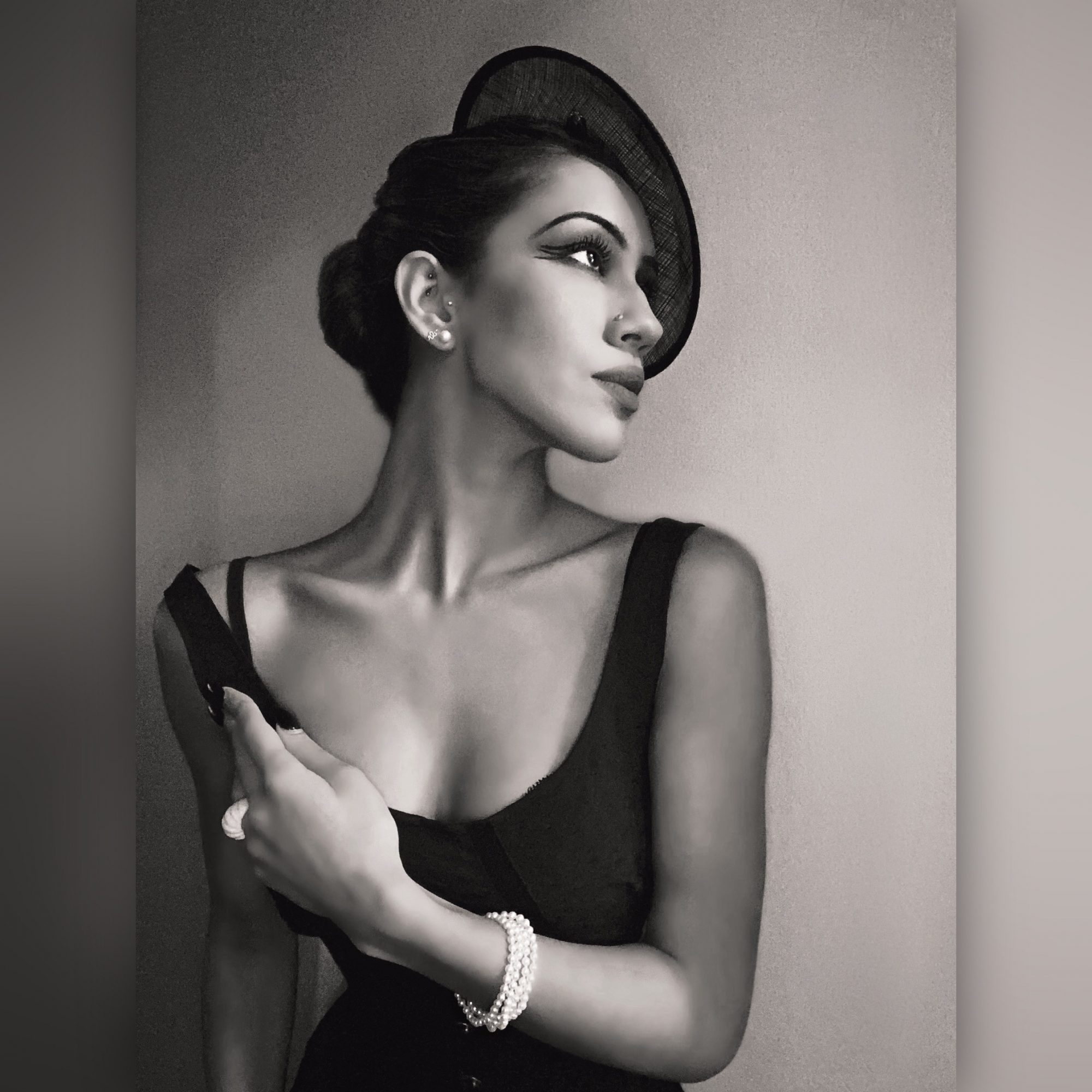 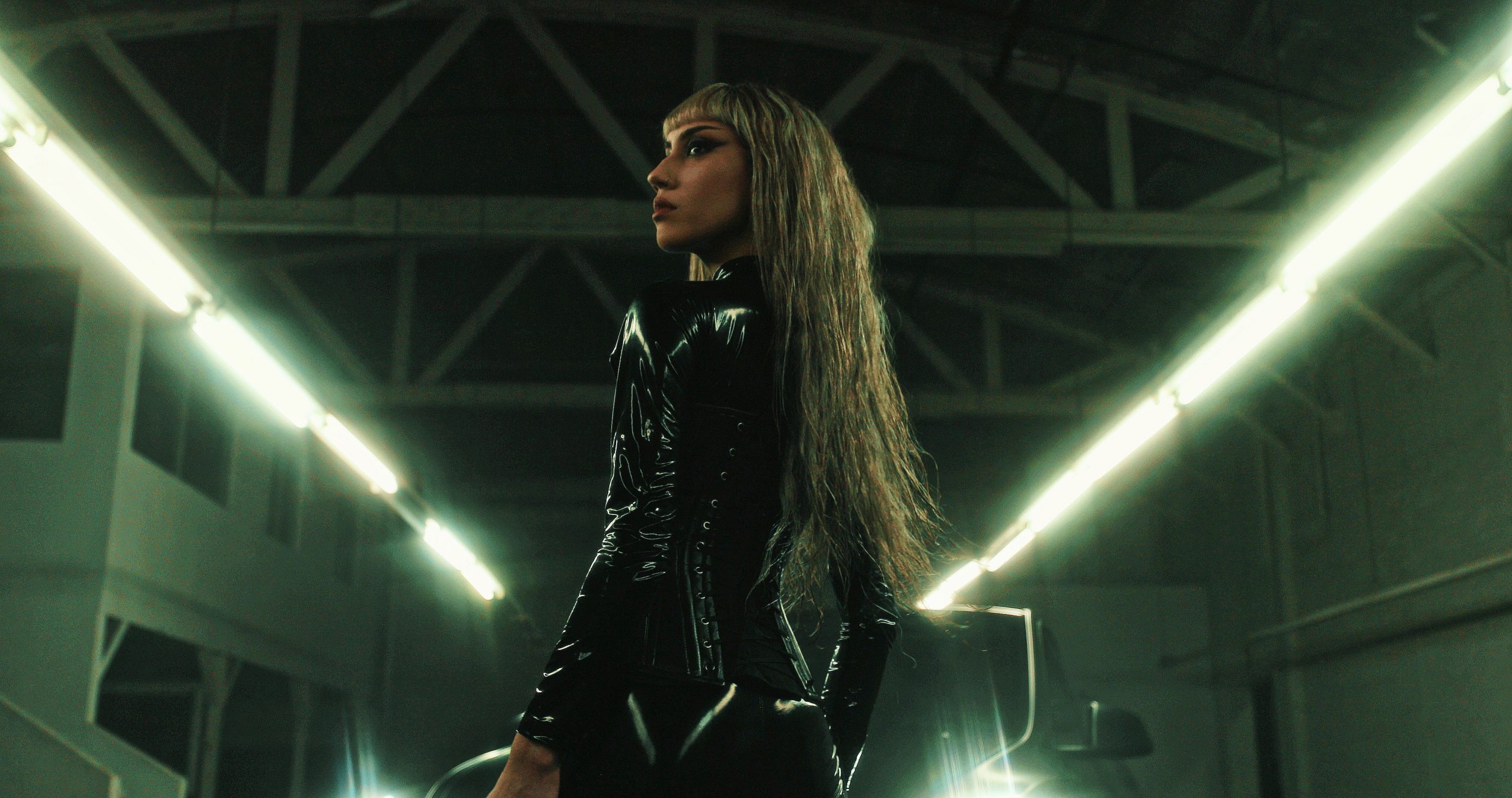 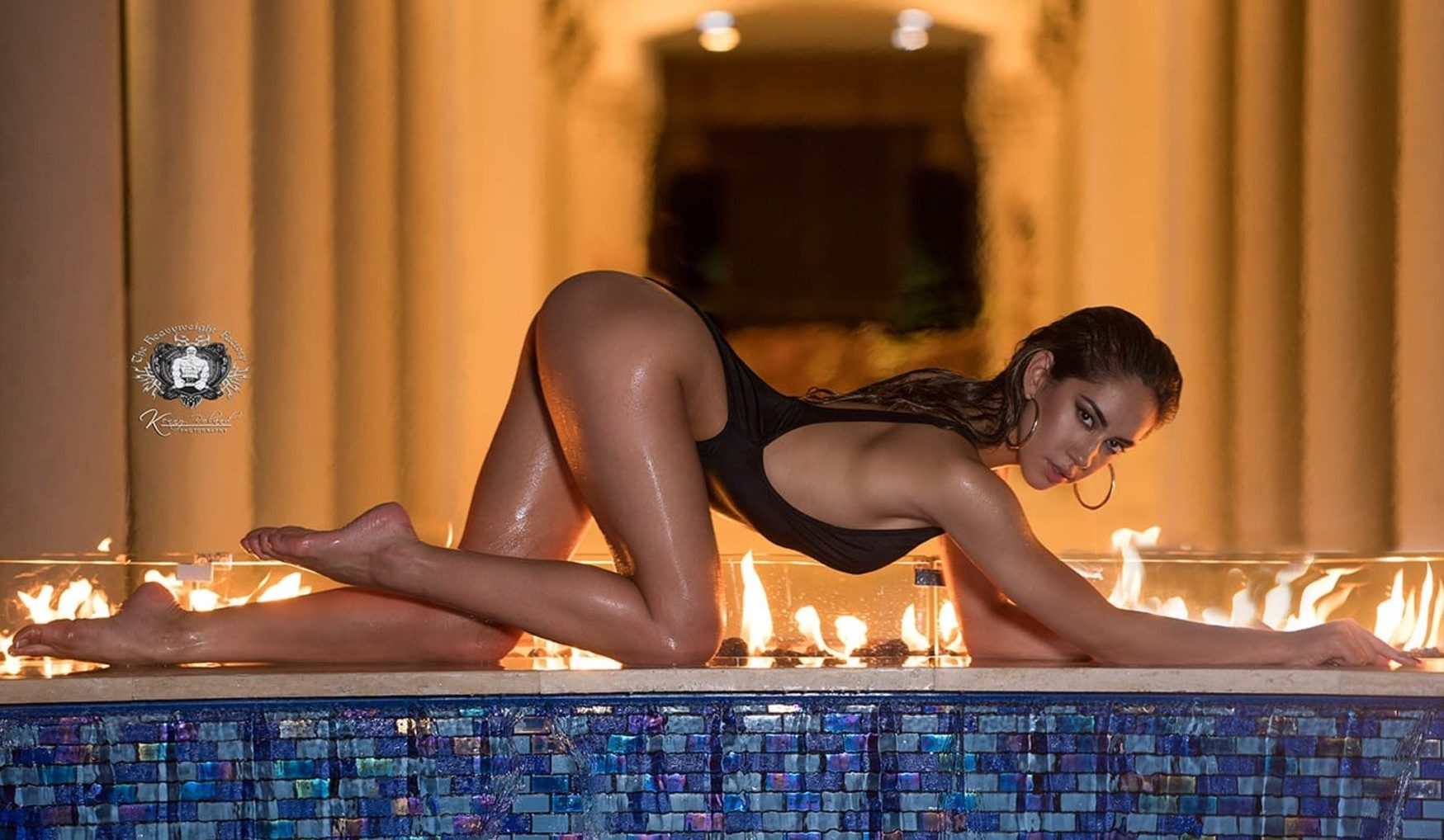