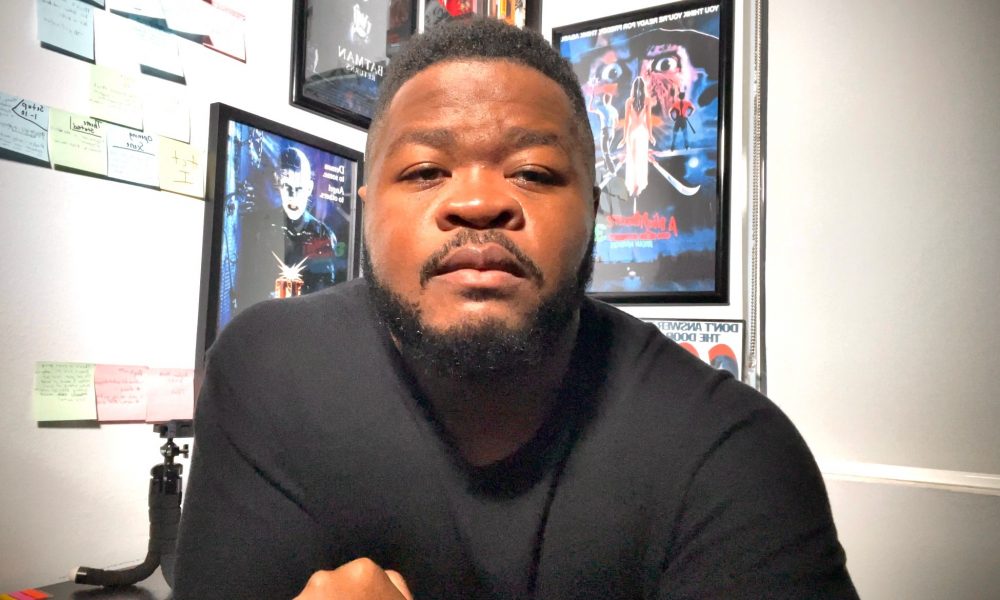 Today we’d like to introduce you to Deandre Smith.

Hi Deandre, so excited to have you on the platform. So before we get into questions about your work-life, maybe you can bring our readers up to speed on your story and how you got to where you are today?
I grew up as the only introverted child from Chicago. Raised by my grandmother. That was the first part of what would shape my childhood. Growing up, I discovered the power of VHS tapes that allowed you to record multiple films, and with that I discovered my love of horror films, which was added to my already established obsession, Michael Keaton’s Batman. The seed of filmmaking was planted and then it grew and grew all the way to college (film school) until it wilted away.

Film school, so I thought, was supposed to establish and build my skill level so my craft could be molded. It did the opposite. After graduating, I spent a good chuck of the past decade rediscovering my love for an art of which I thought was long gone. What helped me rediscover it was life – falling, rebuilding, and then falling again… to NOW where I’m rebuilding and making sure it’s bolted and never moves. But most importantly, my grandmother. Her never wavering support and undeniable love for me is why I am the person I am today. She always wanted me to succeed and to see me “make it.” So to know that physically will never happen because she passed two years ago, I have no choice but to continue to try and reach that goal… whatever that is or looks like.

I left Chicago because the grief of her was unbearable, but also because she never missed a moment to tell me she wanted to see me be this filmmaker (writing and directing). Being here is a mission, it’s not by choice.

Alright, so let’s dig a little deeper into the story – has it been an easy path overall and if not, what were the challenges you’ve had to overcome?
It has not being a smooth road but to be honest, are we really on this planet to have an “easy sail?” No.

Dealing with insecurities, doubt, lacking self-awareness, grief, not retaining a lot of the things I learned from college after being in almost six figures of debt. Lol.

Thanks – so what else should our readers know about your work and what you’re currently focused on?
I am a screenwriter/Youtuber… and a director on hold, lol.

To be honest, I am not comfortable with the question, “what sets me apart from others.” Because who are these others? And what does being different or separate from them actually achieve? What they do, whatever it is they do, it matters and my talents or skills is neither greater or beneath them. Seriously, there’s a million other Deandre’s out there. I’m just some guy telling you my story. lol

Risk taking is a topic that people have widely differing views on – we’d love to hear your thoughts.
Risk-taking is in the eye of the beholder but extremely necessary to progress and evolve. And, rather you fail or pass you still will progress because it is the lesson you gain by taking the risk that is crucial to your path.

My risk was leaving Chicago and coming here. I came here with a car and several clear storage boxes with my clothes and a few other belongings. I came here not knowing where the hell to start, and didn’t know what I really wanted to do… and still don’t sometimes, lol.

I didn’t have a stable job but a ridiculous ride-sharing app that barely pays its drivers and a barely comfortable couch in my cousin’s studio apartment. 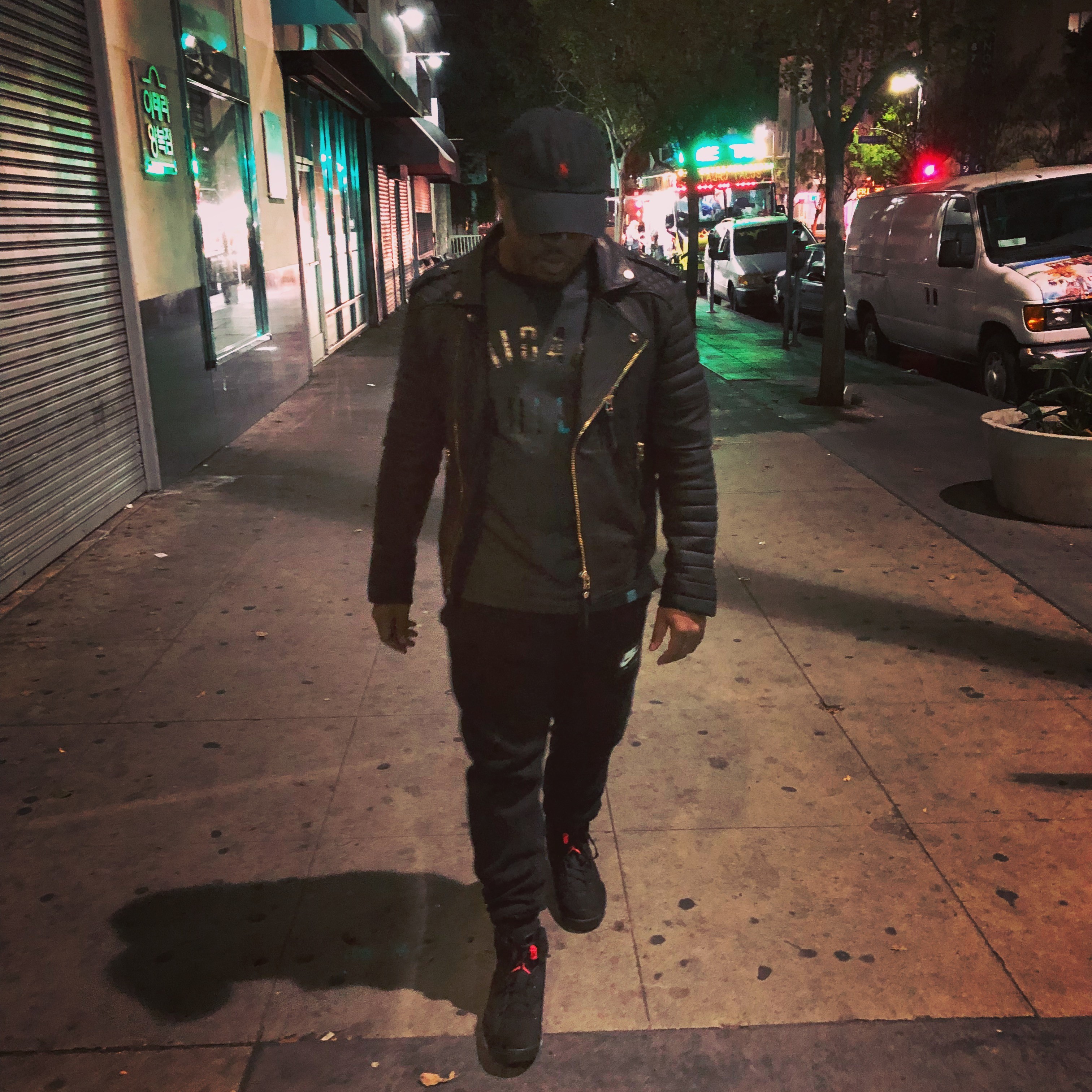