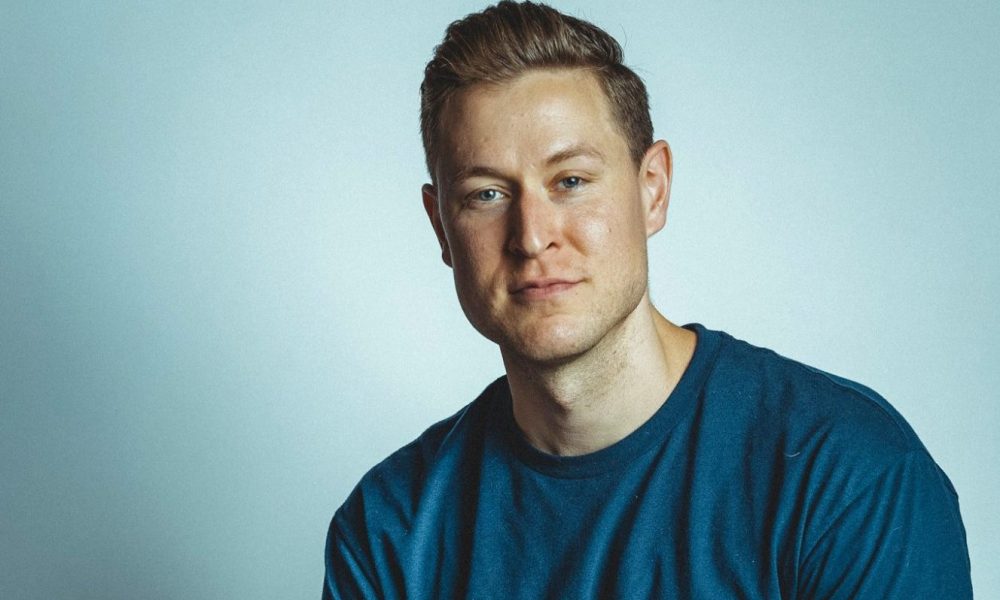 Today we’d like to introduce you to David Silavin.

Hi David, we’d love for you to start by introducing yourself.
I grew up in the Bay Area and moved to LA about 10 years ago to pursue acting. I was involved in theatre and the arts throughout high school and college and really wanted to stay in that world for as long as possible. What I found was that the more time I spent on set as an actor, the more interested I became in all the other facets of film production which I just didn’t have much exposure to coming from a theatre background. I wanted to hang out with the crew, listen in on the producers chatting with the director, and really get into “how the sausage is made.” During this time, I worked plenty of odd jobs while I was getting my footing including a food truck, marijuana dispensary (which I told family and friends was a flower shop… technically not a lie), and even worked as one of those people that stand outside of grocery stores with the clipboards.

Soon, I had some steady opportunities to work as a PA and coordinator but wasn’t feeling like working freelance suited me. By chance, I came upon an opportunity to work at a below the line agency and having had experience interning at an agency as well as having an agent for several years, I had a basic understanding of that world and felt like I could excel in that environment. I’ve been with Artistry ever since.

Can you talk to us a bit about the challenges and lessons you’ve learned along the way. Looking back would you say it’s been easy or smooth in retrospect?
This is a competitive industry and sometimes it’s hard to know if you’re making progress or just spinning your wheels. I initially struggled with trusting that the effort would pay off… I didn’t have any connections to leverage or a business degree to fall back on if things didn’t work out so I just put my head down, took some risks, and did the work.

Taking an assistant position around the time most of my peers were accomplishing so much and seemed settled in their career paths was humbling, but I saw where it could lead for me and that kept me going.

Appreciate you sharing that. What else should we know about what you do?
I’m an agent for below the line talent (cinematographers, production designers, costume designers, editors) in commercials and music videos.

I’ve also been a freelance artist. I know what it’s like to work those 16-hour days on set … how it feels to be stressed about booking the next gig while attempting to not get caught up on jobs lost out on. I did not take the traditional route by going right into an agent training program right after college graduation, nor did I go to film school. I learned the business by doing (and making HELLA mistakes). So in my work now, I’m on the journey with my clients – I feel the wins and the losses because I’ve been there too, and that’s what keeps me going.

What does success mean to you?
Truth be told I don’t have a personal definition of success I can point to… I know what success ISN’T to me and figuring that out is super liberating.

So if I have to define it.. at risk of sounding kind of cliché- being fulfilled by what you do, being a part of and contributing to a community, and being in a place to support others. 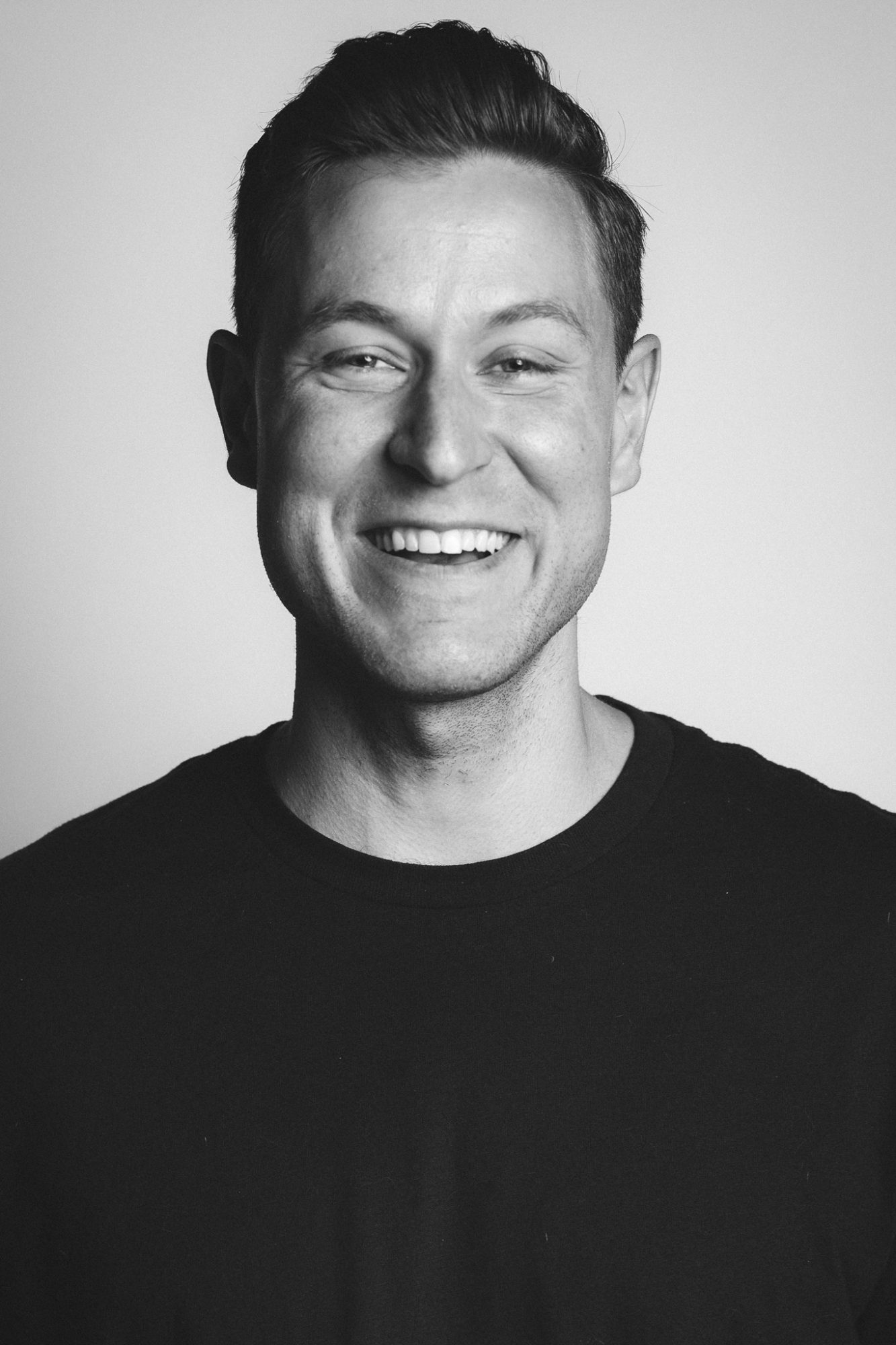