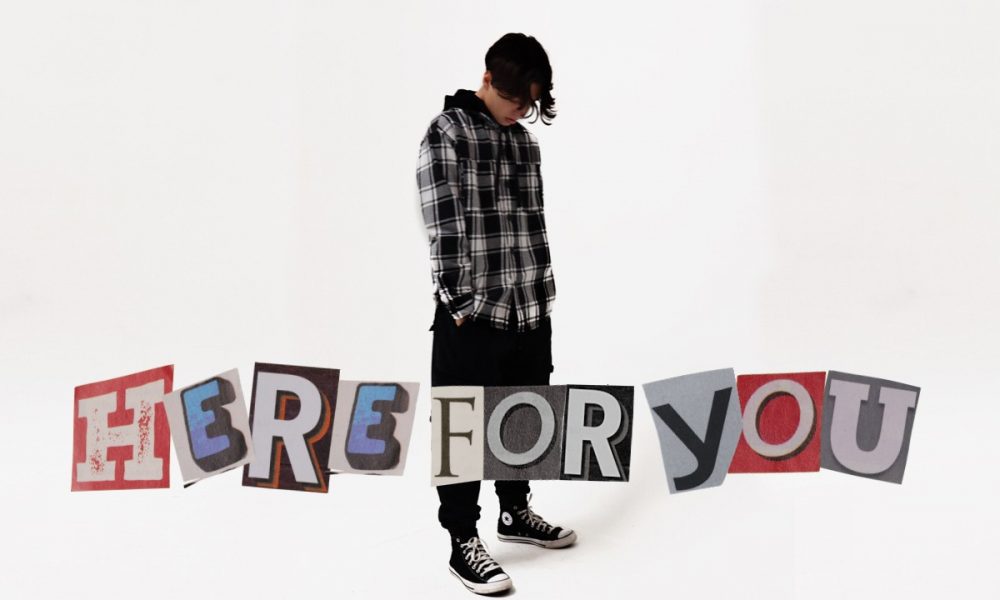 Today we’d like to introduce you to David Lee.

Hi David, thanks for joining us today. We’d love for you to start by introducing yourself.
I am a 16 years old singer-songwriter from Los Angeles, California. At age four, I learned how to play guitar. I remember coming home each day after school, practicing long hours and playing until my fingers bled. Elvis Presley and Michael Jackson were just a couple of the legendary artists that inspired me. I knew music was what I wanted to pursue for the rest of my life. Throughout the years, I have become a multi-instrumentalist, on a constant mission to perfect the piano, guitar, bass, drums, and ukulele. I’ve performed hundreds of live shows at famous venues such as the Whisky a GoGo in Hollywood, House of Blues Anaheim, The Viper Room, the National Association of Music Merchants Show (NAMM) and many, many more. Since 2019, I’ve been a solo artist writing and producing my original music. Pop rock music has always been my muse but as I’ve gotten older, I’ve started experimenting with different genres such as RNB and Hip Hop. I’ve won numerous songwriting awards and was featured in the PBS show “Celebration of Music” as recipient of the Producers Choice Award. My latest single, “HERE FOR YOU” is my fastest-growing song yet with almost 10K streams. This song was completely written, produced, mixed, and mastered by me. I am so grateful to be featured on this site!

Can you talk to us a bit about the challenges and lessons you’ve learned along the way. Looking back would you say it’s been easy or smooth in retrospect?
As a working musician, there are ups and downs in the music business. Although there are great moments, like performing live shows and having people listen to my music and follow my journey, I have also had some great disappointments. I’ve had my fair share of toxic friendships with former band members and some professionals that have promised things that never came true. It’s all a part of the game and I have learned life lessons from it. One of the biggest lessons I’ve learned is to surround myself with like-minded musicians/artists who strive to support each other.

Currently, I hope to reach more audiences and establish a larger following so that I can inspire and help other artists succeed without needing to charge them. I’ve missed out on a lot of parties and friendships because I’m dedicated to my craft but I believe that making these sacrifices will help me reach my goals.

My biggest challenge recently, which can be discouraging, is learning how to successfully promote my music on numerous platforms. The music business is like jazz. There are ups and downs but that’s what makes art so awesome.

Can you tell our readers more about what you do and what you think sets you apart from others?
I found my passion for music before I could speak. I have been writing music since I was five years old, and as I get older I realize that my big dreams also require additional skills. Producing music and making videos can be super expensive and it does not include promotion. So I have consistently strived to do things myself. As an artist without a label, I have to be my own distributor, director, producer, editor, and sometimes even photographer. I have been fortunate to have some great mentors who are or have been in the music business. Big shout out to Michael Anderson, Jericho Law, Jujuan Gailey, Stevie Rohrman, Jason Freese, Corey Lane and my friends at Norco Music among many others who have given me some guidance at mastering my craft. I am super proud of my recent songs ‘MY WAY’ and ‘HERE FOR YOU’ because I produced, directed and edited those videos.

Aside from all aspects of the music business, I have found a love for the entertainment business. I have been in theater productions and have been featured in numerous commercials. I love acting and making people happy. Acting goes hand in hand with Music. I’m very grateful to be represented by Alexander’s Talent Management, A3 Agency, and to be a member of SAG-AFTRA.

Recently, Liberate Artists produced and choreographed the video to my song ‘MARILYN MONROE’. I worked alongside dancers from across the United States and worked under the direction of Lauren Froderman. It was awesome to share my music with a larger audience and to gain their support.

I would like to think that my passion and work ethic set me apart from others.

We’d be interested to hear your thoughts on luck and what role, if any, you feel it’s played for you?
I think everything happens for a reason and I have had good and bad luck happen. I would like to focus on the positive. I recall going to a festival in Lake Havasu, AZ and being allowed to rock the stage at six years old in front of 1000’s of people. That night I was endorsed by Gretsch Guitars which was really cool. I love the sound of Gretsch Guitars so it’s absolutely an honor to be on their team. I’m also endorsed by the legendary guitar string company Ernie Ball.

In 2019, I was invited to a showcase in Burbank, CA, and sang a couple of songs. Erroll Angara from Indistry saw me play and my relationship as an Indistry Artist began. I think performing at live shows has given me the opportunity to be seen and to establish relationships. Since COVID, that has been a challenge but again focusing on the positive, the time away from a stage helped me with songwriting and learning to video edit. During quarantine, I wrote about 100 songs that y’all may hear in the future! 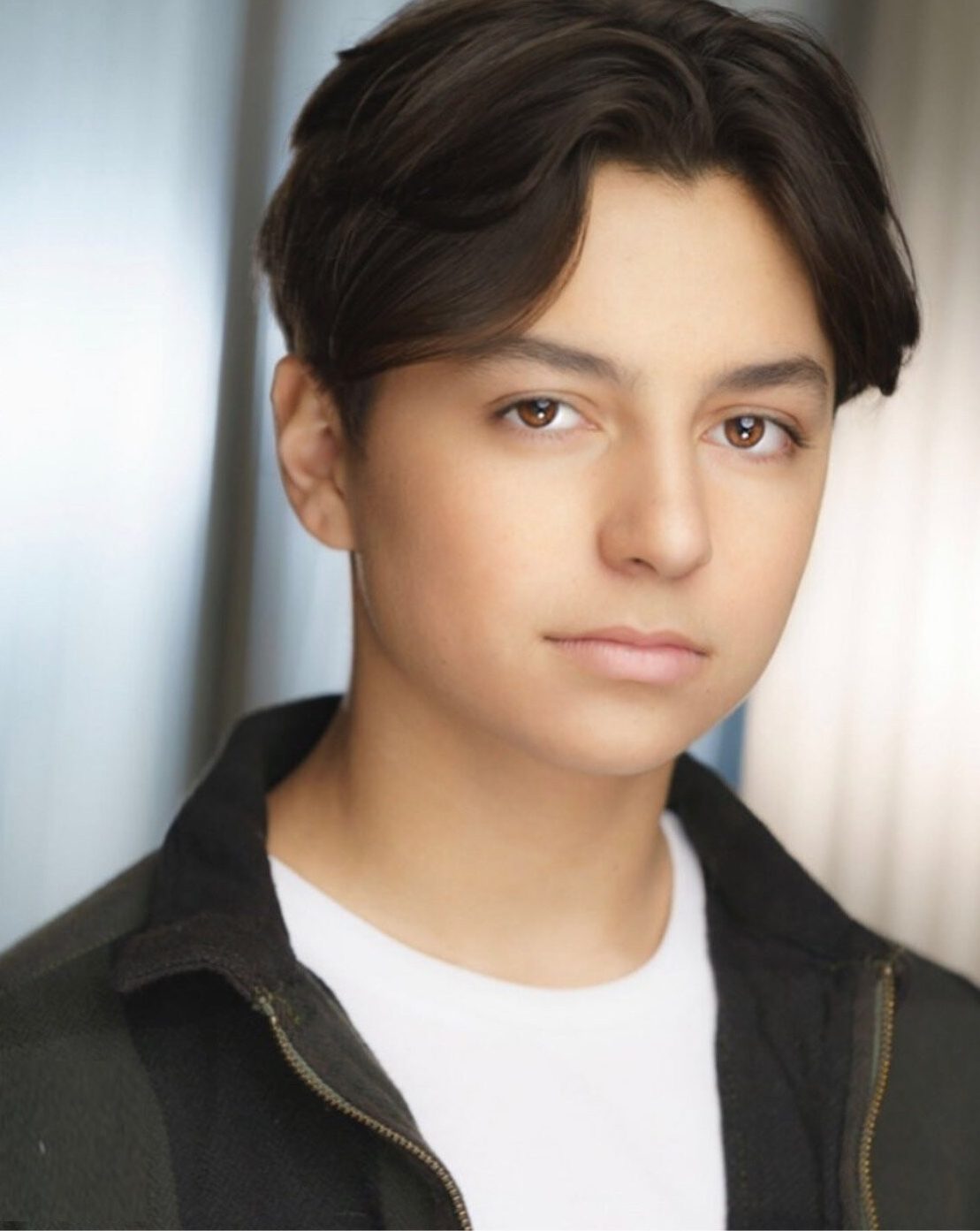 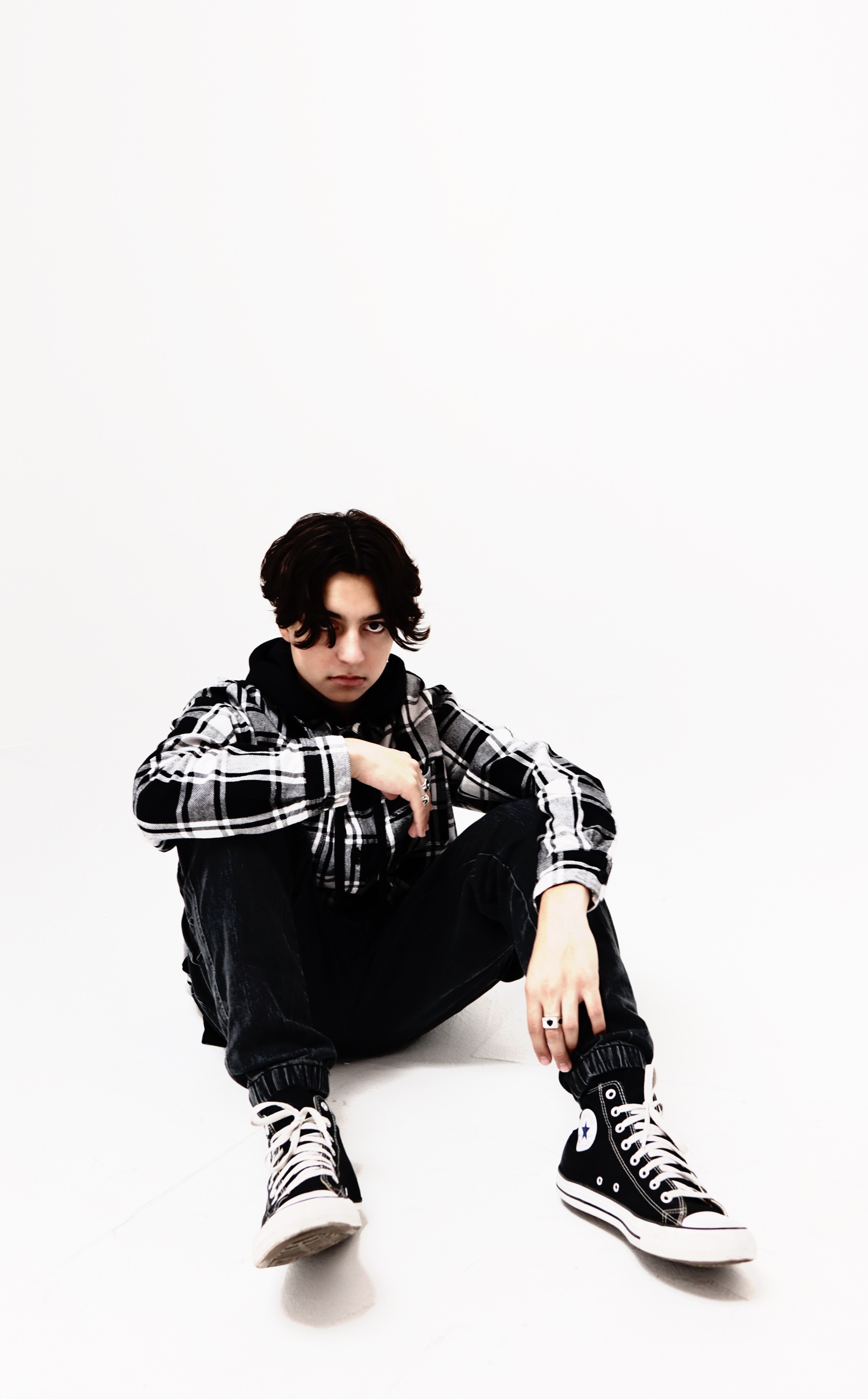 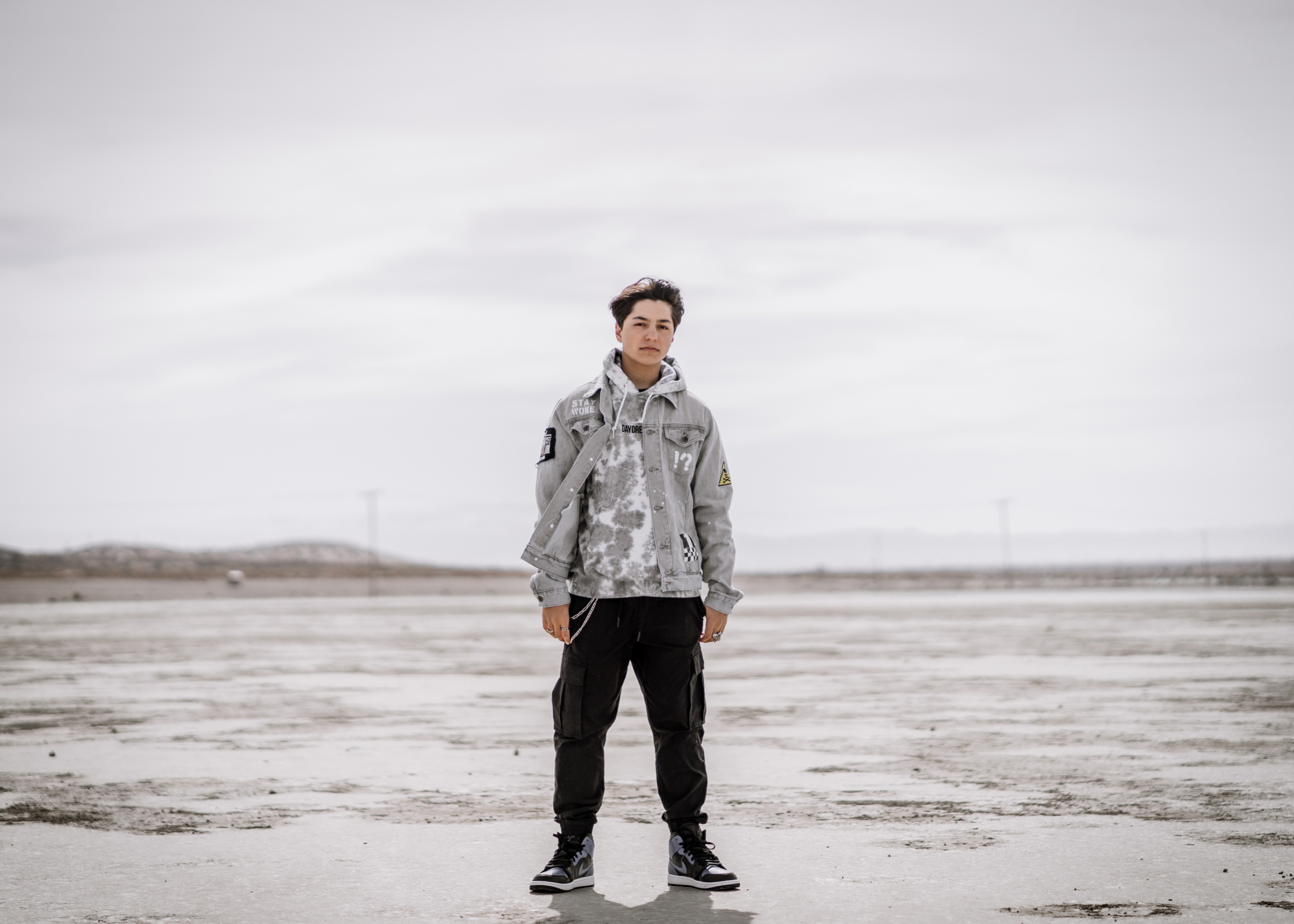 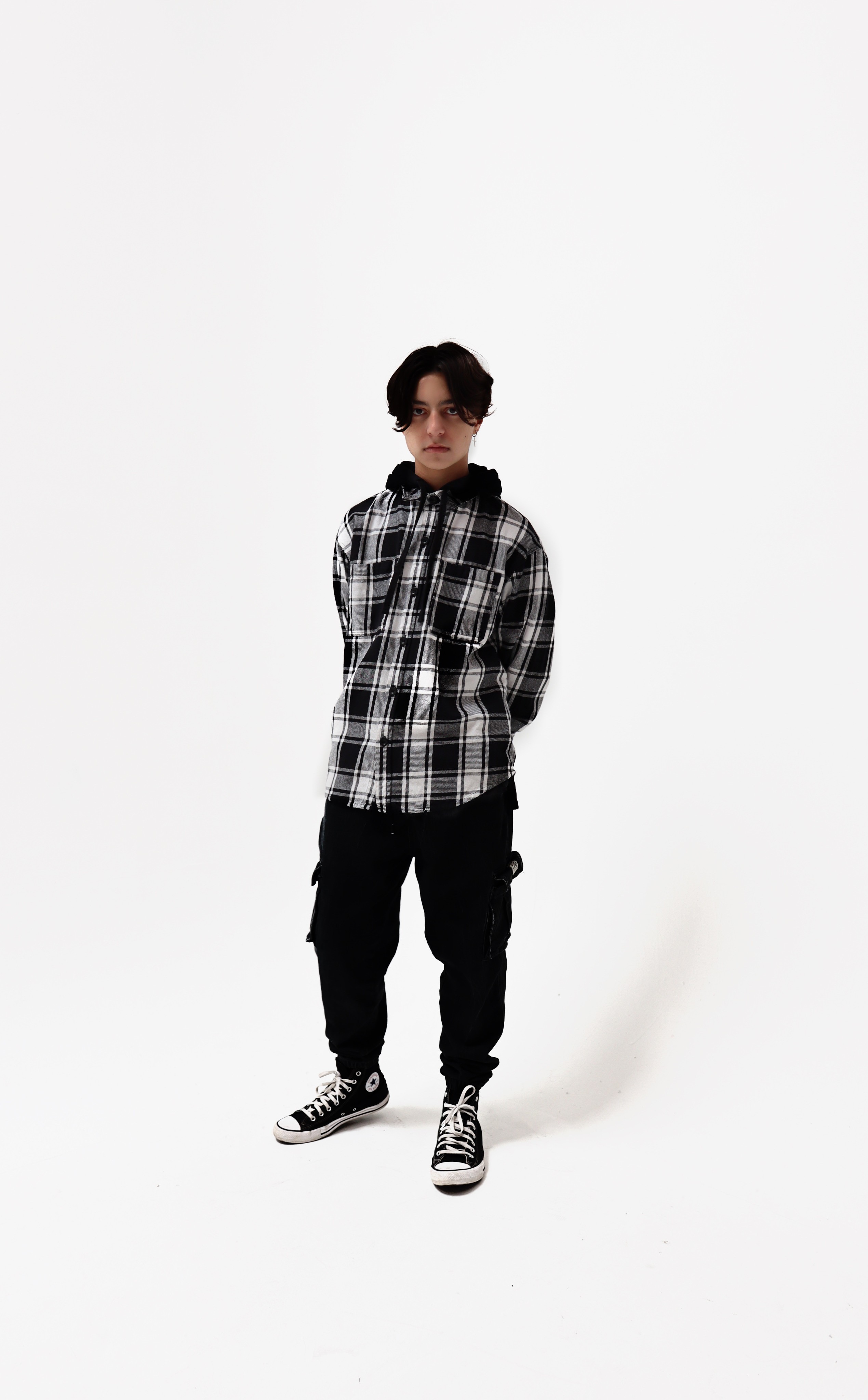 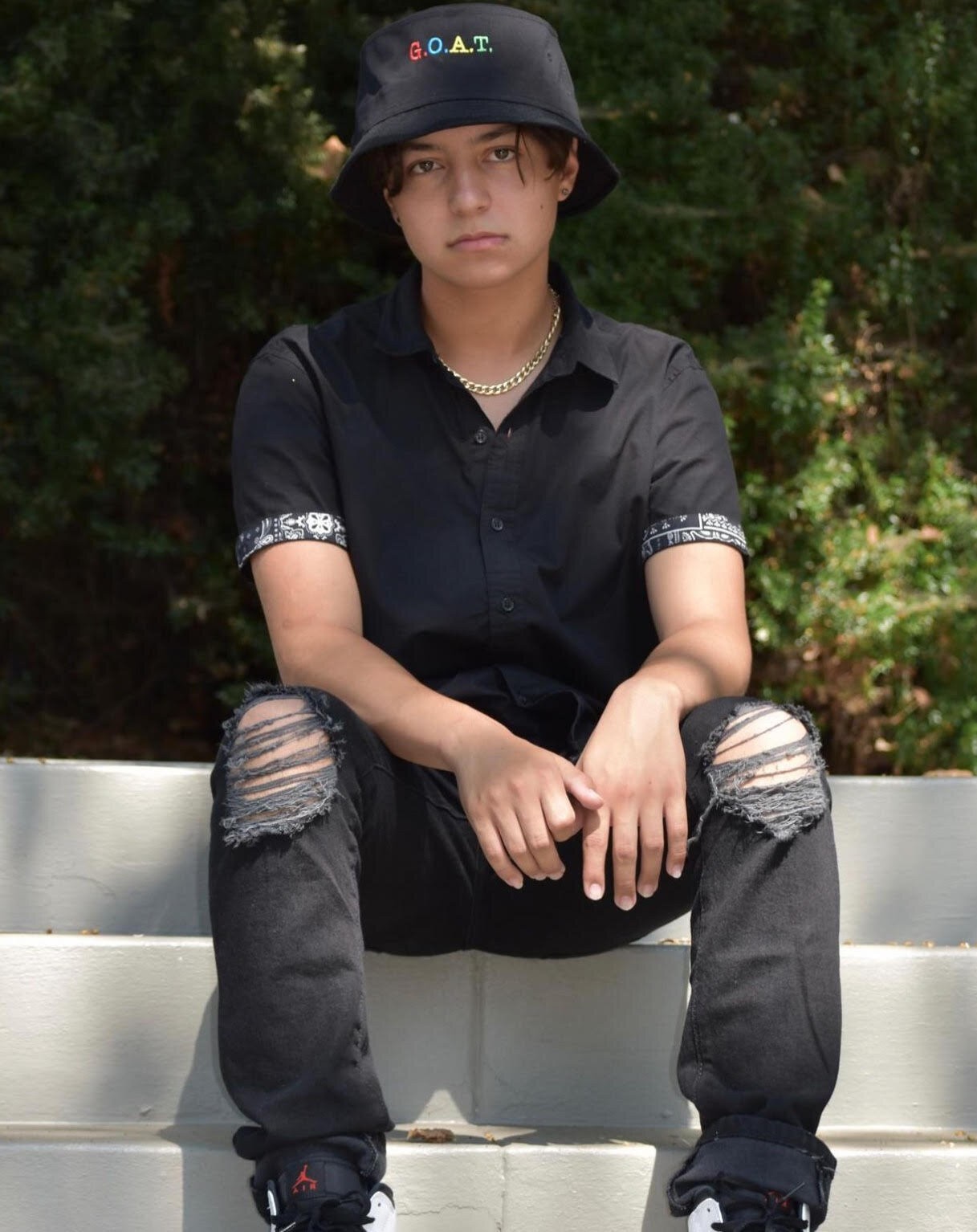 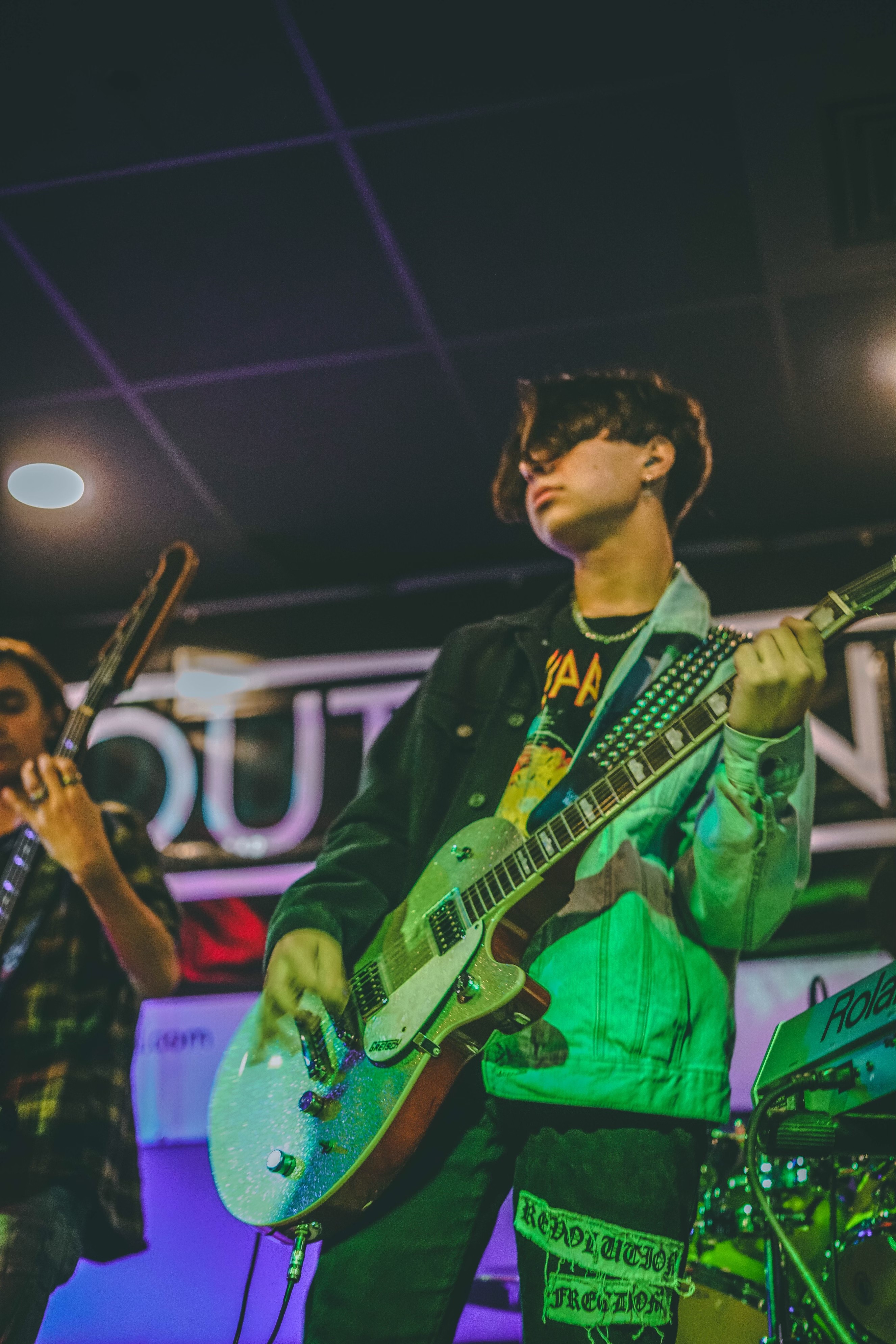