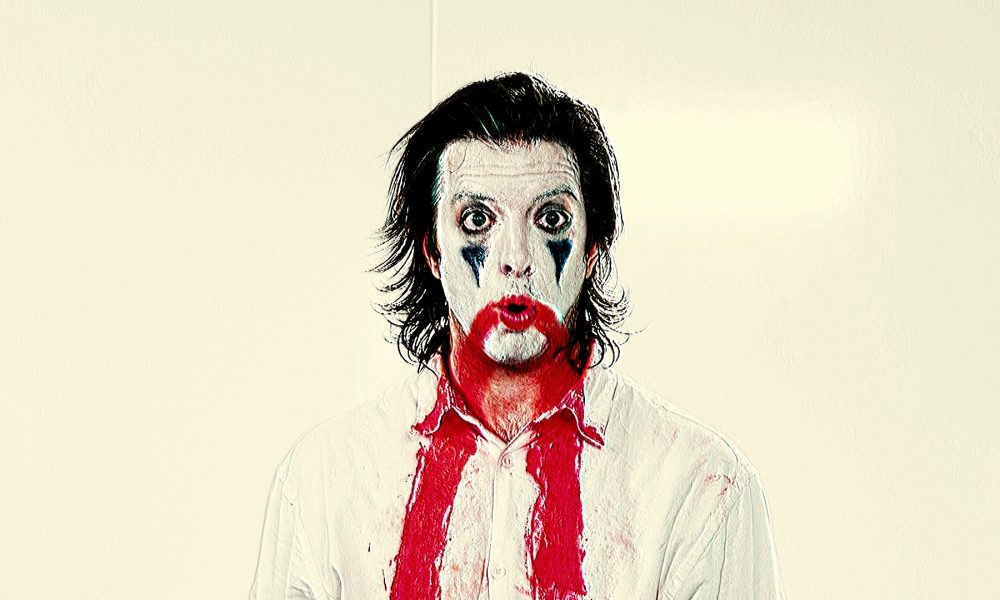 Today we’d like to introduce you to David Dickens.

Alright, so thank you so much for sharing your story and insight with our readers. To kick things off, can you tell us a bit about how you got started?
When it comes to theater, my start began at Zombie Joe’s Underground. The man, the legend, Zombie Joe, took me in and really allowed me to use his theater to grow as a person and an entertainer. I owe everything to him.

After years of writing, acting and producing at ZJU on a very intense schedule, I’ve been sort of shocked into a type of high octane/output of material that I’ve come to expect from myself. My creative partner and best friend, Brandon Slezak, has been essential to everything I have done so far in my creative life stemming back to my days in film school. Brandon has directed all of my work and has put on countless shows which have really stretched and pushed me as an actor/performer. We’ve created everything from scripted theater to absurdist immersive experiences to experimental horror. There really is no start to my creative career without Brandon Slezak there with me.

With that said, Paul Storiale, former GM of The Sherry Theater/Whitmore-Lindley Theatre Center/Brickhouse Theatre, had reached out to me to become his replacement. Paul was sort of THE GUY in North Hollywood. He had run multiple theaters out here for over 10/15 years and was the head of the neighborhood council. I had done a play with him and for whatever reason he liked me just enough to reach out. It was completely random and fast. The call went like this…

Paul: “What are you doing these days? Are you working?”

That was back in June 2021. We’ve made six shows since then (with a couple more thrown in at Zombie Joe’s). So it’s been a lot of learning and messing up and learning but I’d like to think we are heading in the right direction. Both Paul and Zombie have really been my creative and professional mentors while Brandon has always just been the guy who I trust taking the lead on anything I’m involved with.

Alright, so let’s dig a little deeper into the story – has it been an easy path overall and if not, what were the challenges you’ve had to overcome?
It wasn’t always so smooth…

I had freaked out and quit a restaurant job years ago and decided I’d just go fully into freelance cinematography. I barely had any of the equipment a normal DP would need and I really wasn’t exactly financially ready to take the risk but, you know, I REALLY didn’t want to be at that job anymore.

Through months of going completely broke and maxing out my credit card, I got to September 2015, right before my 26th birthday, and I got called in to work a two weeks gig with a small media company. Now I had just spent my last dollar and maxed out my credit cards so I actually had to borrow some money from my roommate to be able to get to the job. BUT, after the two weeks, they hired me-full time to run their studio and I ended up working that job for years and it funded all of my plays and creative endeavors for years to come while also giving me studio experience. So, really, it all worked out.

Can you tell our readers more about what you do and what you think sets you apart from others?
Theater

I’d say most people now know me as a writer/actor and the creator of Ballview Entertainment. Our group mostly leans into the more absurdist/cartoonish territory but we really try to hit every genre and category. We do absurdist comedies as well as absurdist dramas, we do immersive shows that are totally scripted and some that are entirely improvised.

We are also exploring the VR world bits at a time. This is exciting for us as we can finally take anyone with a headset and give them the show like they are right there.

Quantity – When things are going smoothly, we are making 14-18 shows a year.

Physicality – In everything we do, even scripted comedy or drama, we are very focused on the physicality of the performances and how they visually enhance whatever the show may be and unlock certain aspects of the performances. Our background is really built on tension throughout the body and what that can do to a performer and audience alike. It becomes quite the workout but it is also the thing that makes the most sense to me because of my background in sports.

The things I am most proud of are my six produced plays. Now, are all of them the very best? No. BUT it’s been extremely rewarding for me to actually see growth in myself from one to the next, meeting each challenge and learning, becoming a better, more expressive, more ridiculous writer/entertainer. I’m slowly but surely unlocking new talents and ideas.

I think I’ve also built a unique process for getting my work completed that not only pushes everything towards its eventual finish line but also enhances the material itself through consistency and thoroughness. I am very interested in creating such a perfect process that you can, without fail, rely on it every time to create truly expressive and absurd work.

It’s hard to say I’m proud of much I’ve done but the years spent making these shows have been very eye-opening and rewarding for me.

What matters most to you?
I think when I was young, I always just wanted to make something that would last. There are a ton of reasons for this that I’m sure I don’t need to explain. It all remains the same today, I guess. I want to make people laugh and make things that last. 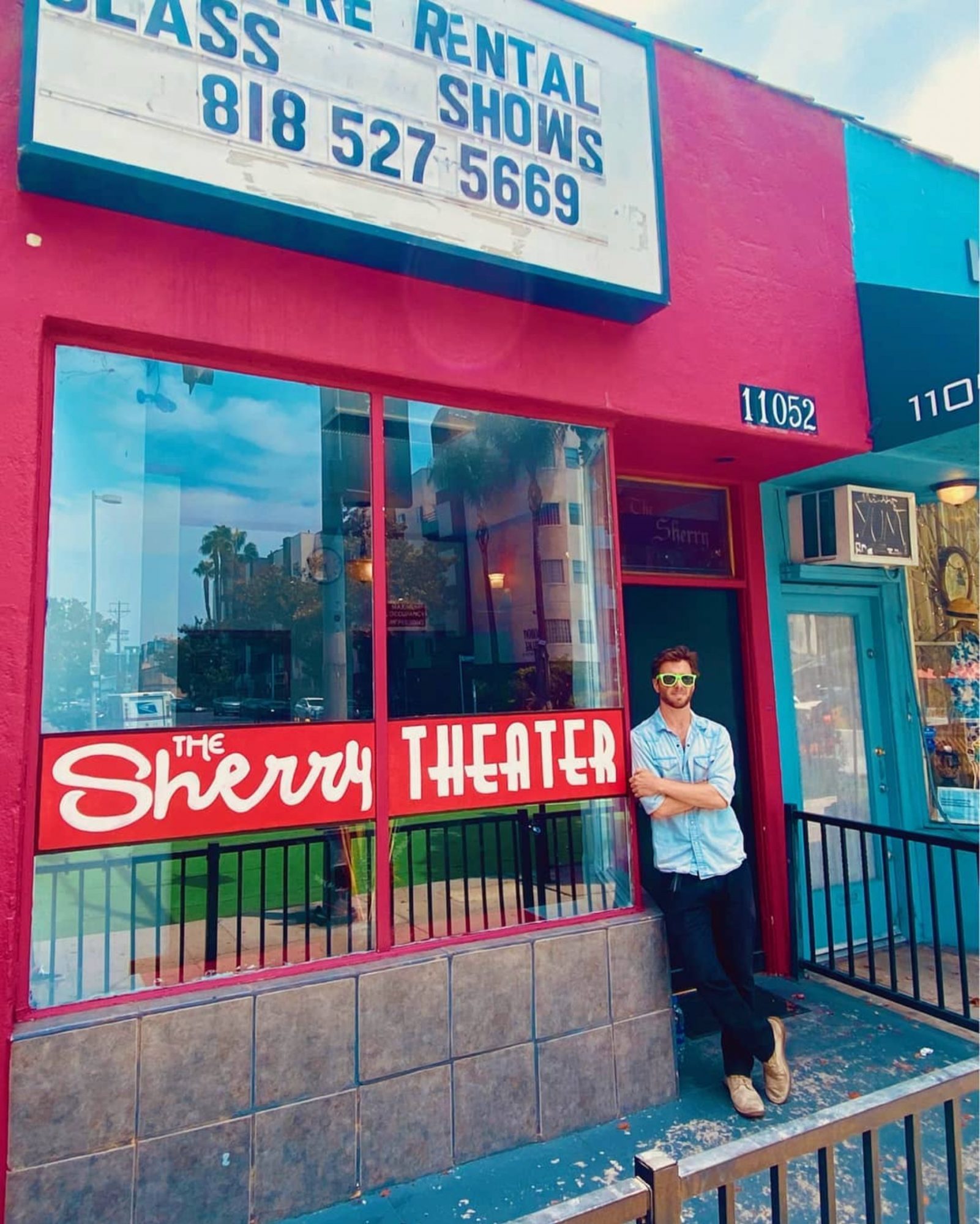 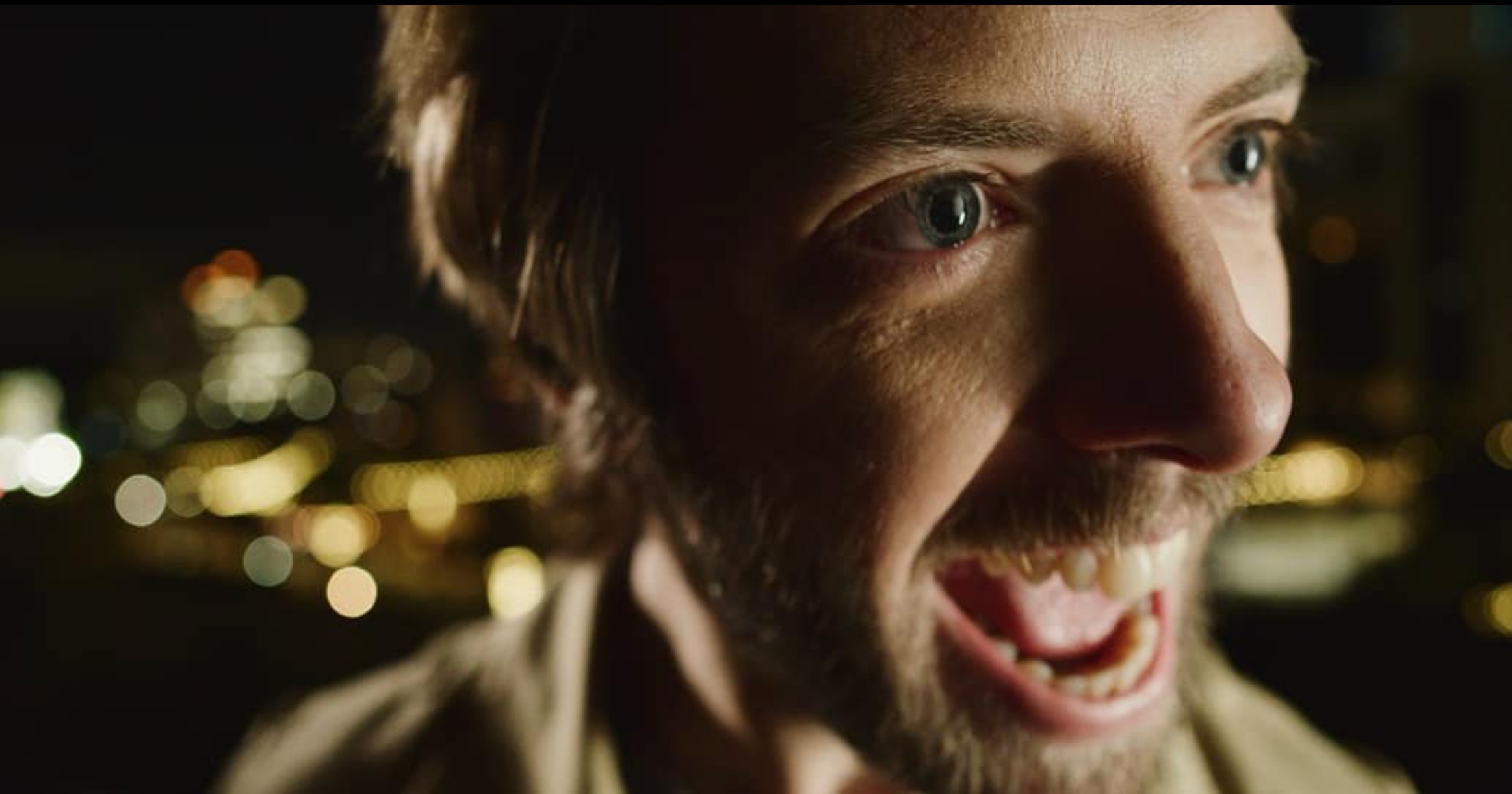 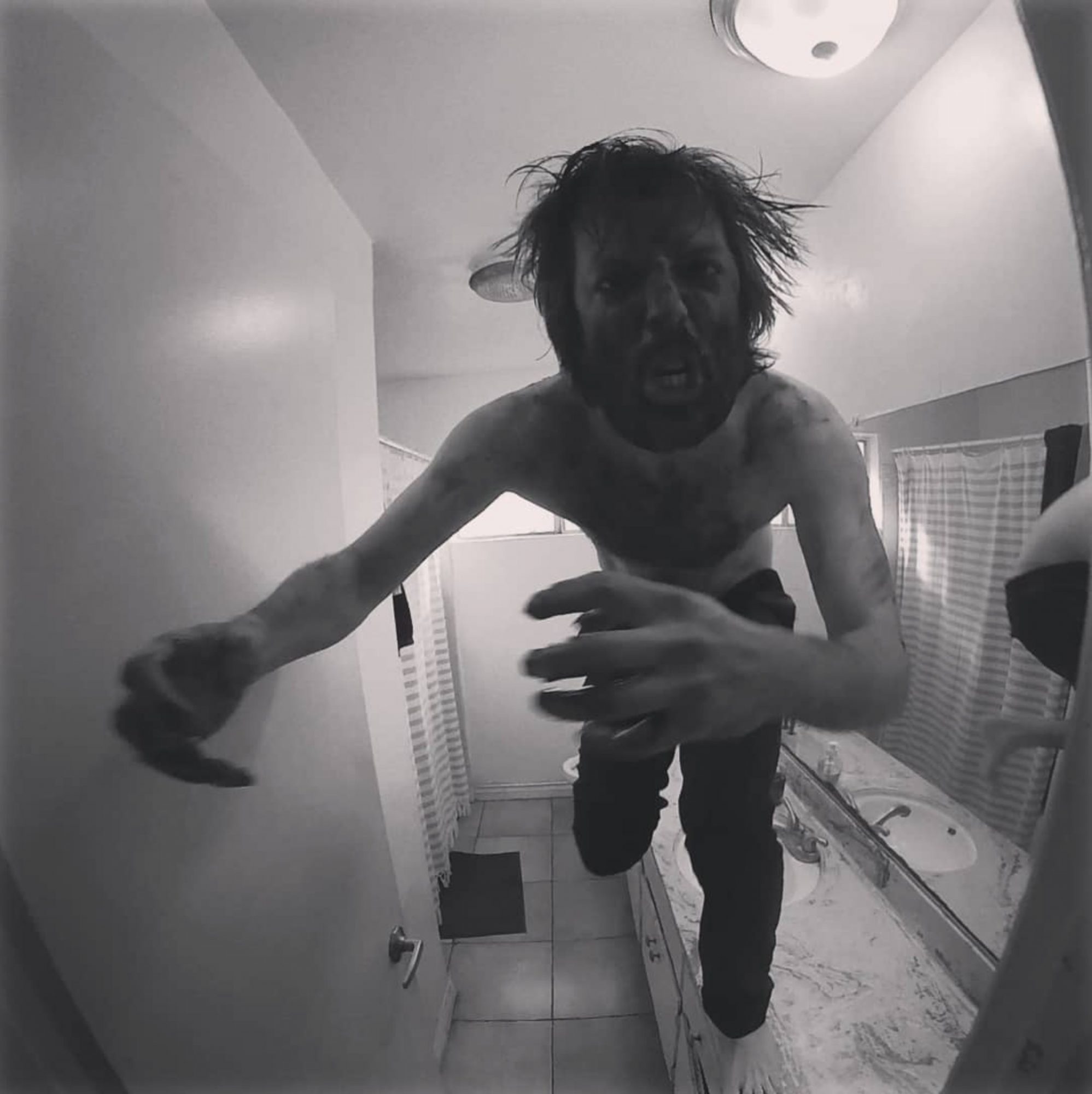 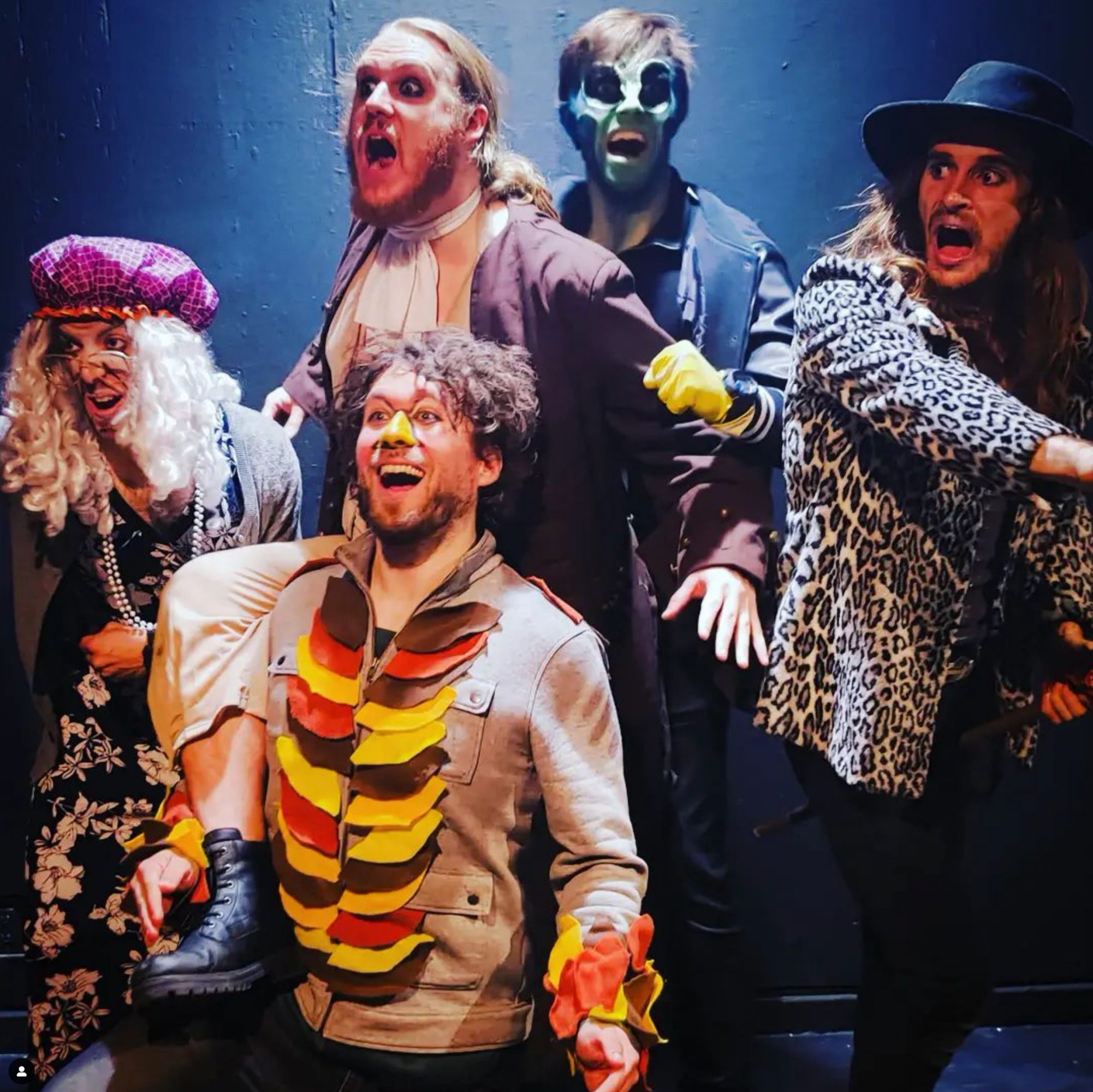 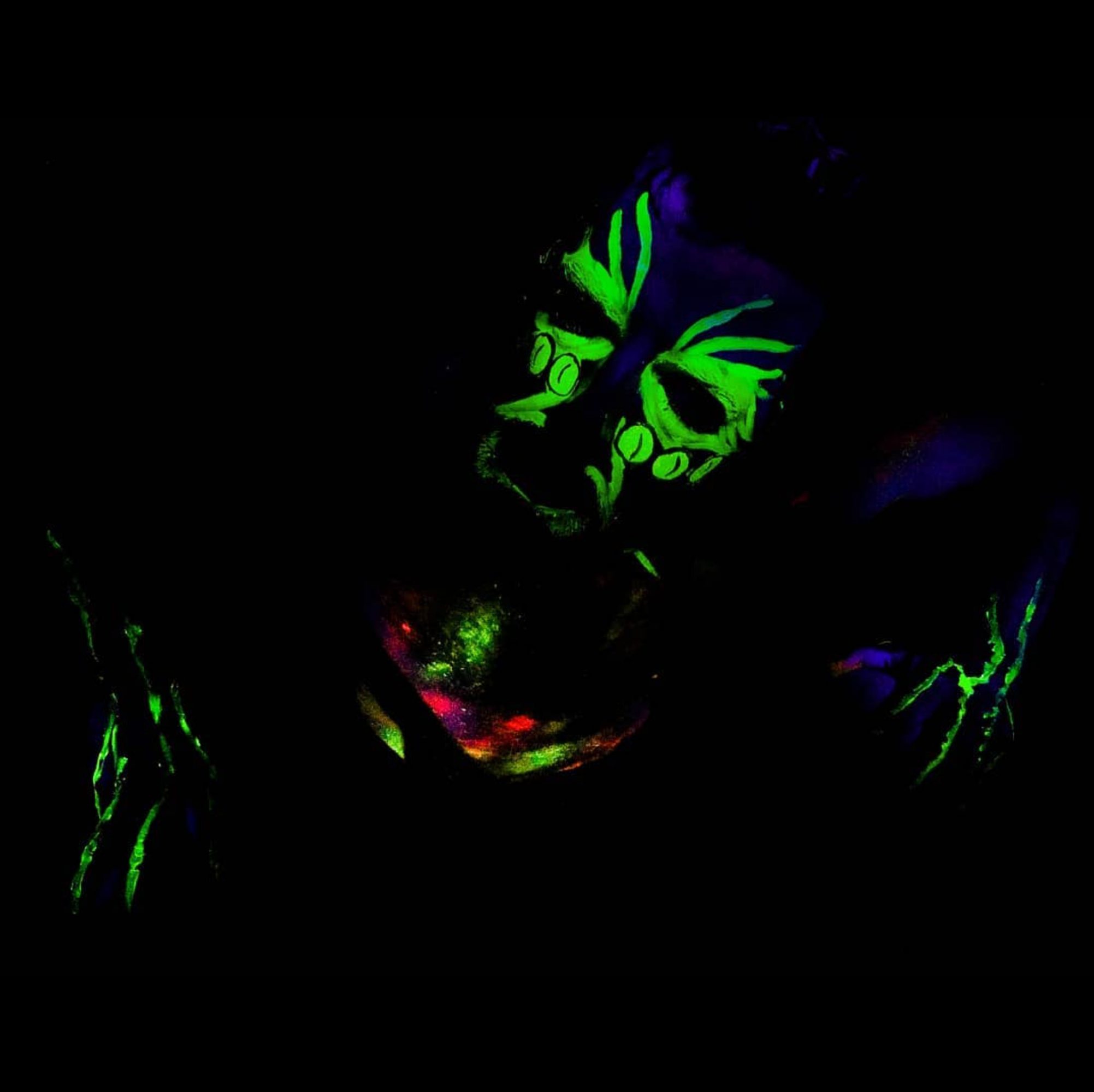