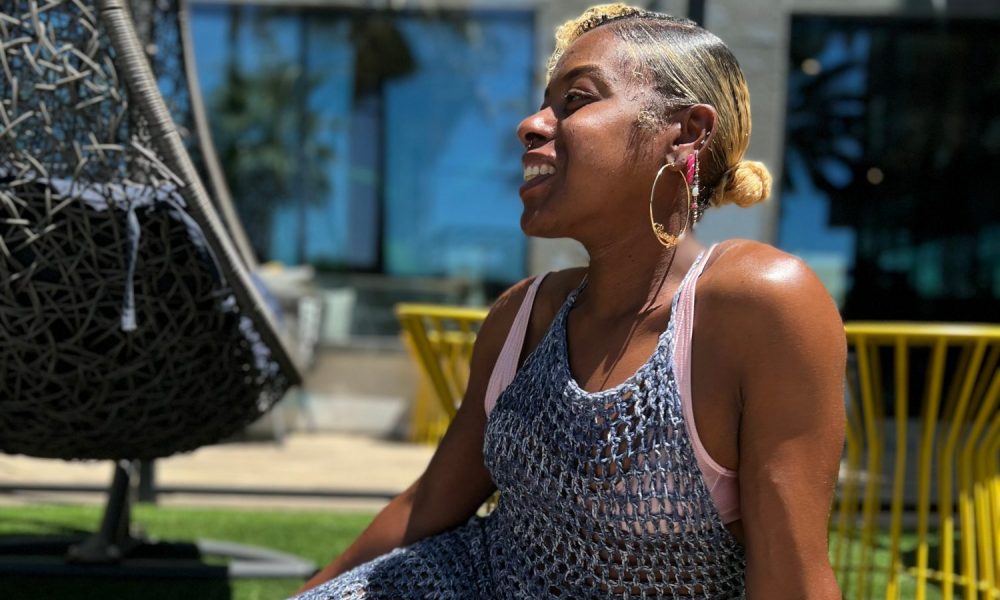 Today we’d like to introduce you to Daijanae McCoy.

Hi Daijanae, thanks for sharing your story with us. To start, maybe you can tell our readers some of your backstory.
When I was in the 5th grade, I had a friend named Ashley who used to bring a crochet hook to school and a ball of yarn. I really wasn’t into the scarves or the bags she was making at the time but I did think it was cool that her hands would move so quickly and the next thing you know she’d have a beanie ready to wear. I remember my mother crocheting as well as making doll clothes which I thought was super cheesy because I wasn’t into dolls either. I suppose I just needed to do something with my hands because at some point, I picked up the needle and yarn and kept going. By the end of 5th grade Ashley, myself, and few other girls formed a crochet club at our elementary. We mostly played around with foundation chains making braided headbands and incredibly long scarves. Most of us never advanced to the purse stage or creating doll clothes.

Years went by before I actually rediscovered my interest in crocheting. My high school friend, Artesia Wright, used to use a knit loom to make and sell beanies to our classmates but I was focused on writing stage plays and dancing. More time had passed after high school and it was Artesia’s mother who had offered me tons of scrap yarn from her days of needlework. Subsequently, I had become ill and was in a position where I could only use my hands to pass the time. Muscle memory and Youtube would aid in the birth of Scraps and Needles in the spring of 2015.

I had begun making blankets, diaper covers, and other baby shower gifts for people and while it was fun experimenting with different fibers from the scrap yarn I received, I wanted to create wearable items. So I continued to research and deep dive on Youtube to learn patterns for bikinis and cover-ups. I had crafted so many items it was only right I set up an online shop to get rid of some pieces. I used my sister Dominique and other friends as my models and posted pictures on my Etsy and Instagram. I even participated in flea markets and art shows to sell my items.

Since then, I have mastered several crochet patterns and even free-styled one of my shop’s favorite items, “The Hexi Crochet Top” which is a multi-colored hexagon-shaped halter top with braided back straps. Another one of my favorite items to make is the Shaggy Crochet Cardigan. Although the Shaggy Crochet Cardigan is time-consuming it’s also relaxing to make except for that one time I accepted an order while I was on vacation and rushed to make the cardigan the day I returned. I needed all hands on deck for that order and even called my friend Artesia over to help me place the individual shags into the sweater.

During the pandemic, I had a lot of free time to crochet and make new items and I recently had the opportunity to be a vendor at The Black Flea Market in Los Angeles which was refreshing. Though I can be a moody crocheter (only making items when I am asked to or feeling the need to do something with my hands to calm my nerves), Scraps and Needles has been my foundation to building new friendships and business strategies that will stay with me for life.

P.S I love accepting scrap yarn so anyone looking to donate feel free to contact me at scrapsandneedles@gmail.com

Can you talk to us a bit about the challenges and lessons you’ve learned along the way. Looking back would you say it’s been easy or smooth in retrospect?
Crocheting is all about experimenting. In the beginning, I was so excited I was learning new patterns that I did not pay close attention to the materials. I pretty much used what was given to me which was mostly cotton and acrylic fibers. I had to learn what fibers were right for certain types of clothing. Specifically, when making swimwear it’s best to use nylon fibers or fiber with spandex. I didn’t learn this until after I had made dozens of bikinis.

There has been several times that I have to take down items because they were not forming properly or I missed a stitch that would throw off the shape. Times like these, I just try to stay calm and refocus.

There’s also a carpal tunnel that occasionally will throw my progress off if I’ve spent too many hours crocheting. At that point, I listen to my body and take a break.

As you know, we’re big fans of you and your work. For our readers who might not be as familiar what can you tell them about what you do?
I am known for my crochet work and I am also known for writing. I’ve been a student journalist, written several flash fiction stories, and recently was a finalist at the Kennedy Center American College Theatre Festival for my stage play “Blackberries” in 2020. Due to the pandemic, the festival was virtual but it was an insightful experience especially presenting a lyrical play that focuses on the memories of three black women to display acts of innocence, happiness, and tragedy that is inherited through the black experience to largely white audience. Nevertheless, I am proud to have written an authentic story and that experience has motivated me to continue creating narratives that preserve culture and challenge ideas.

What matters most to you?
Being able to tap into all aspects of my creative self is a big deal. As far as I know, we only get one shot at this life thing and I wanted be sure that I have given sufficient energy to every person and thing that makes me whole and be able to leave a lasting impact with my words and art. 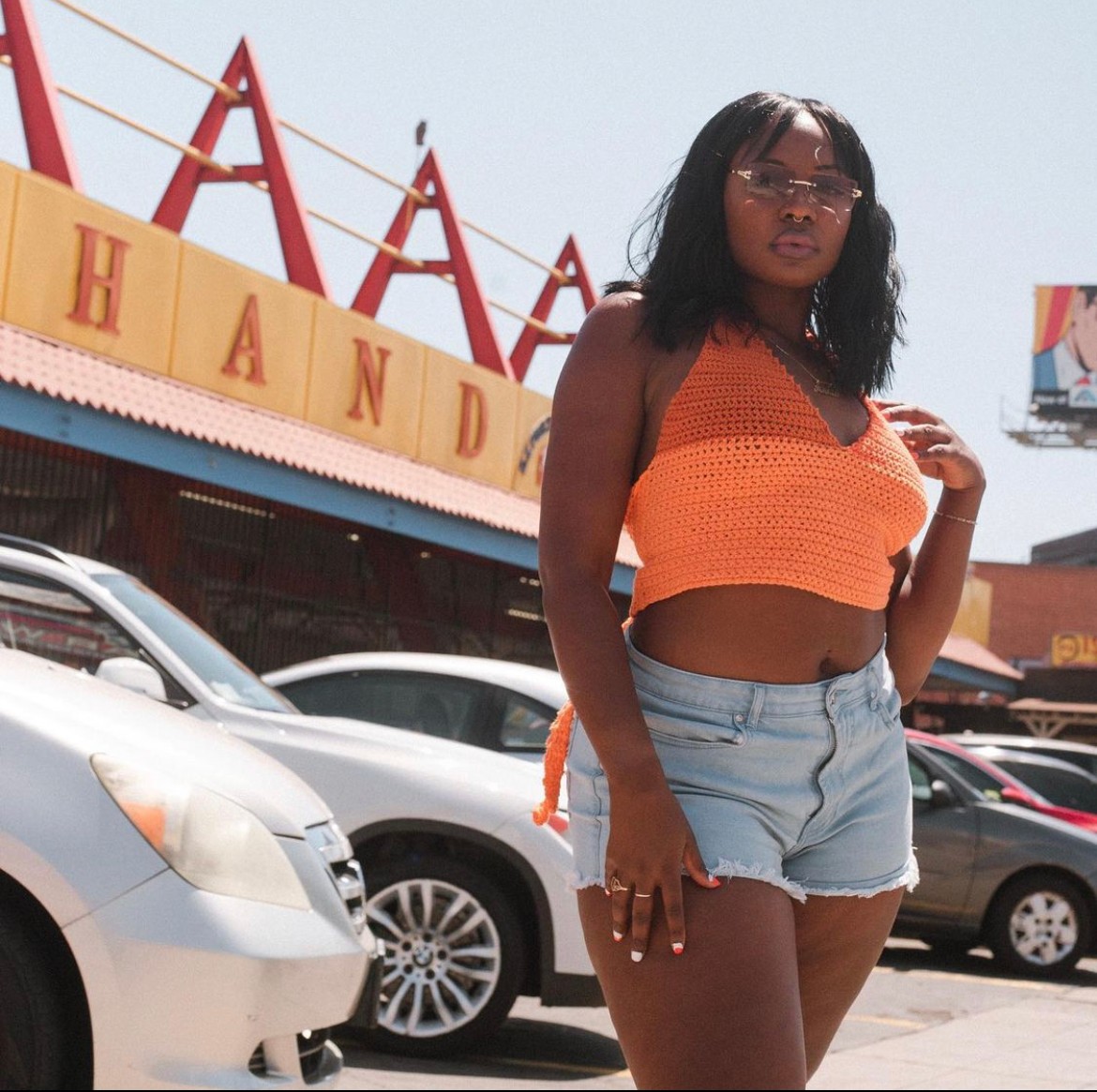 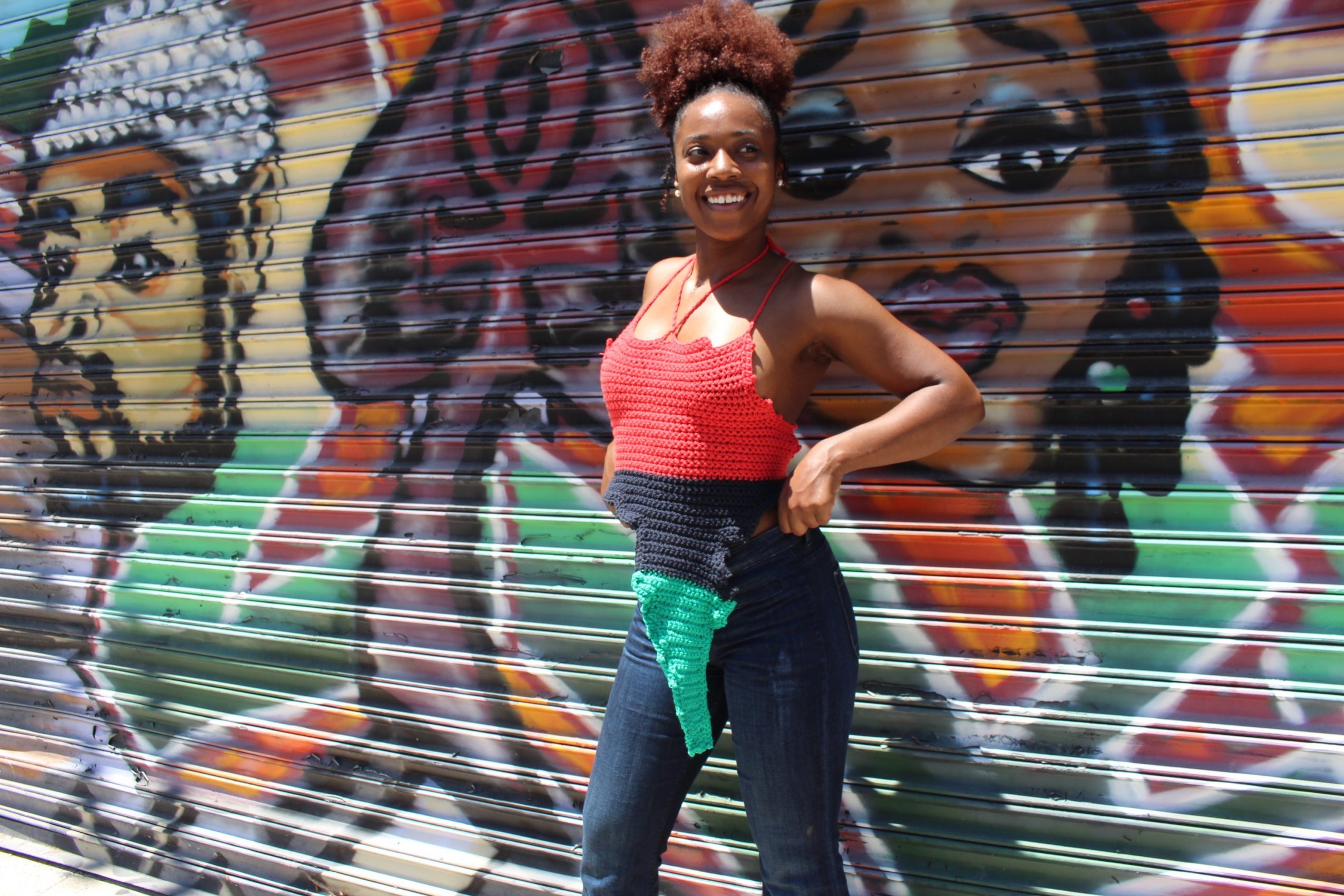 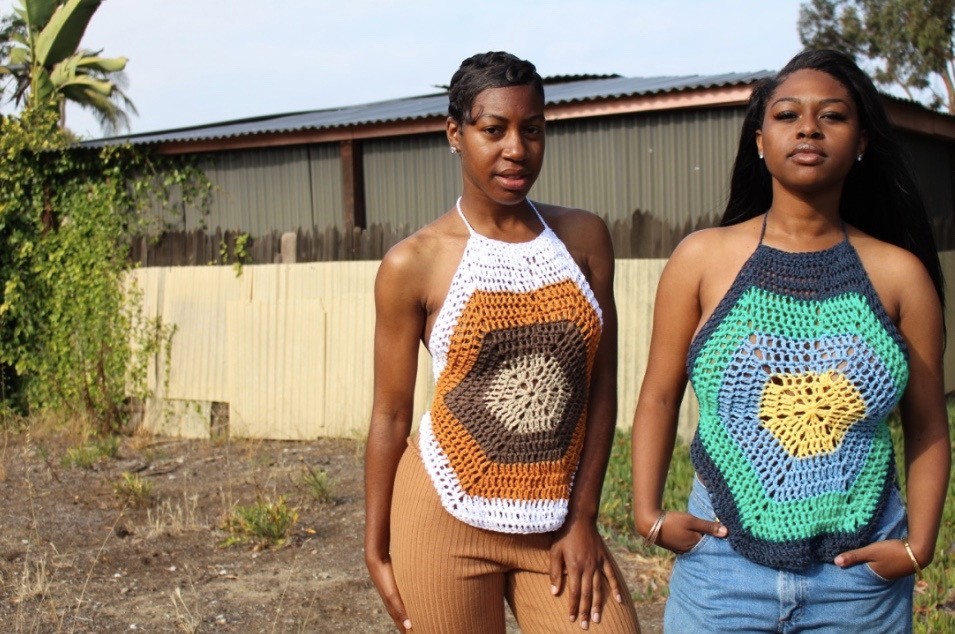 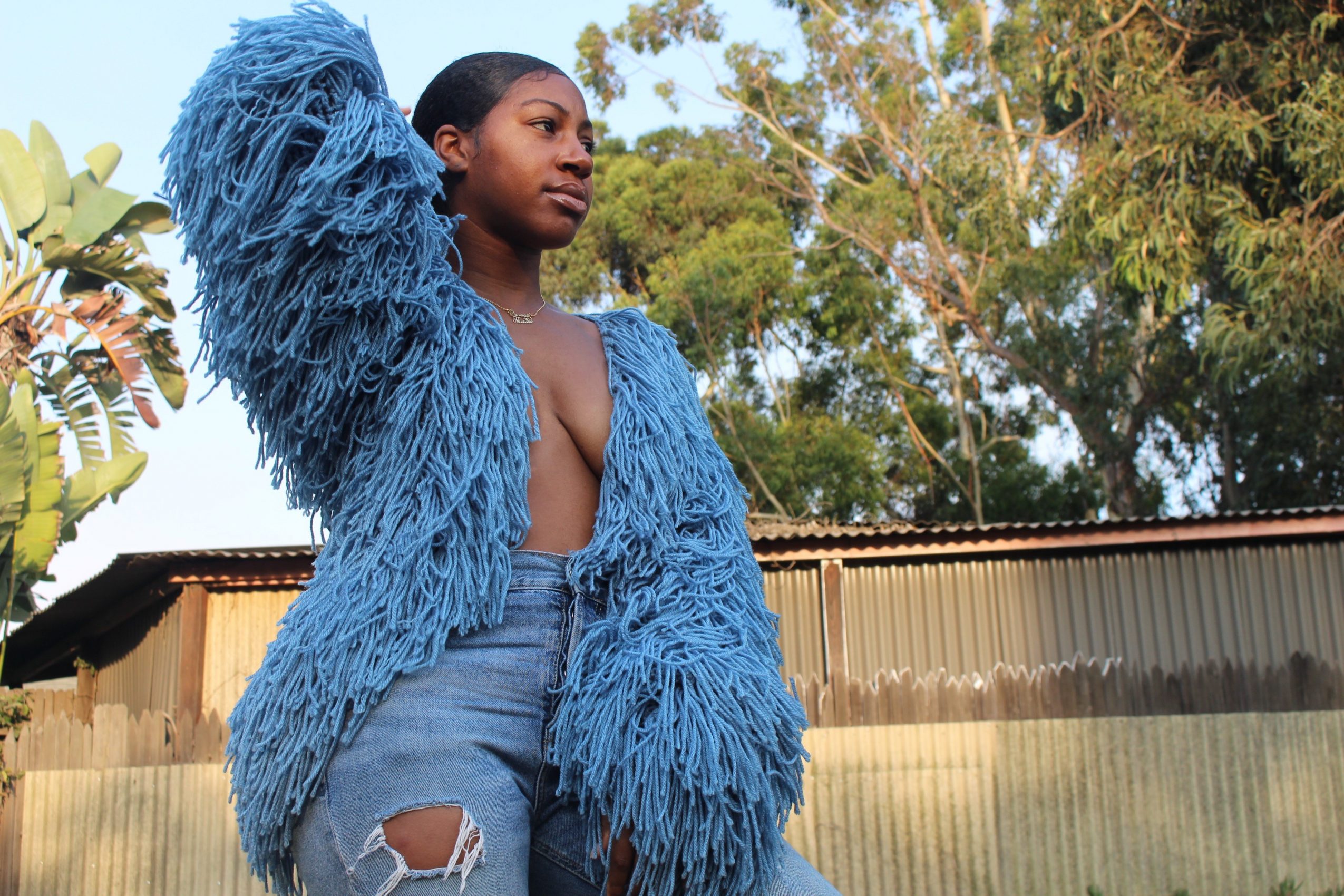 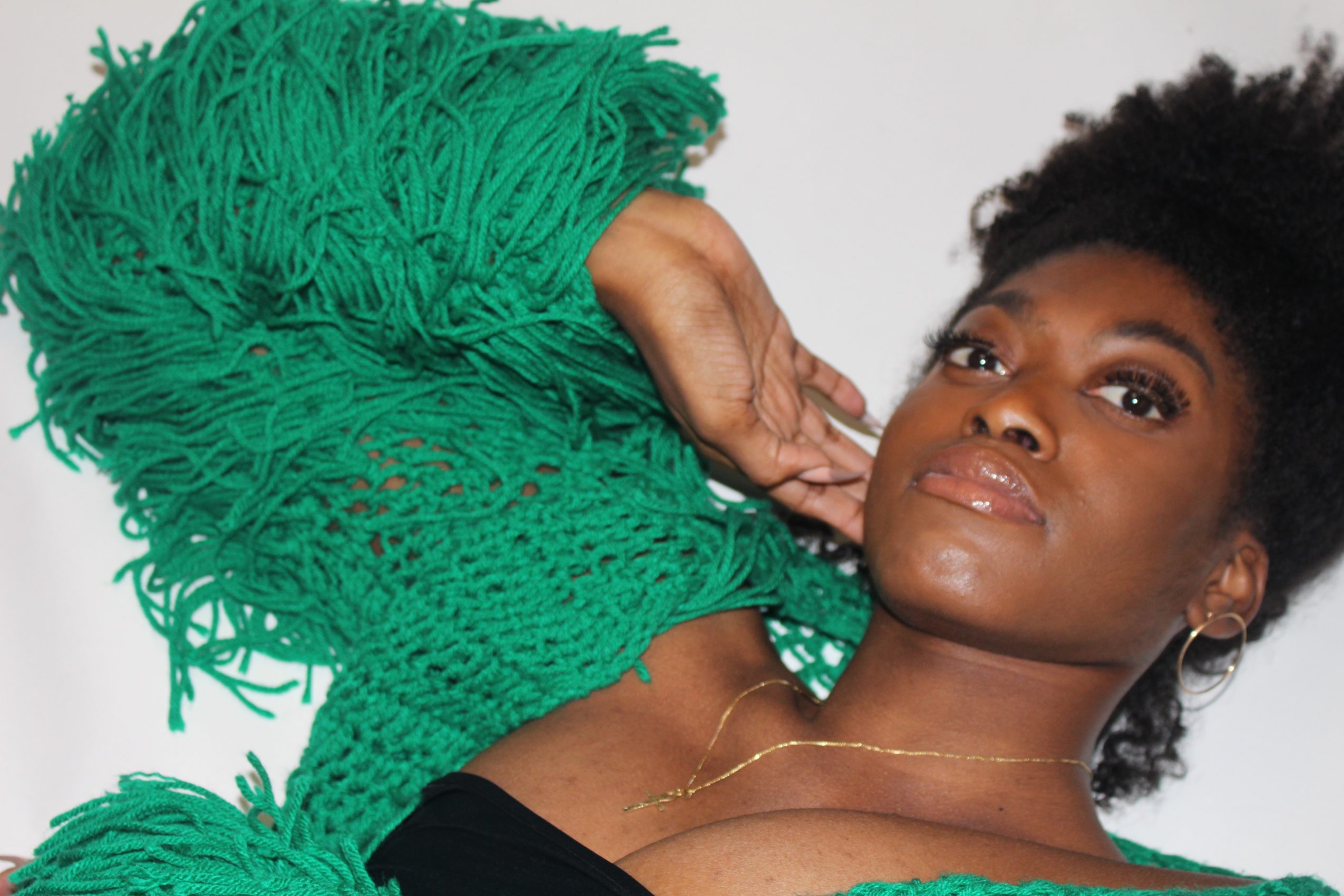 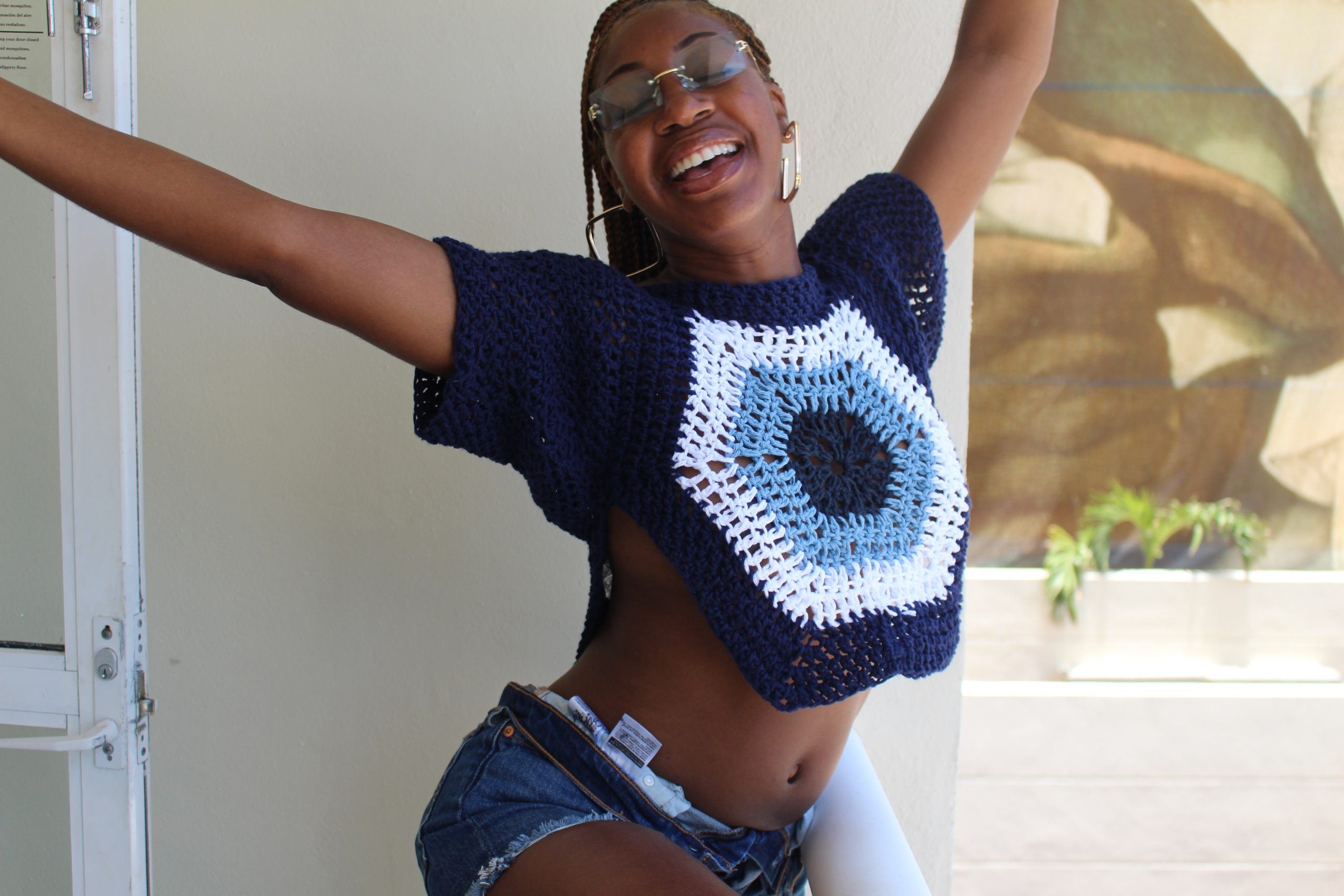 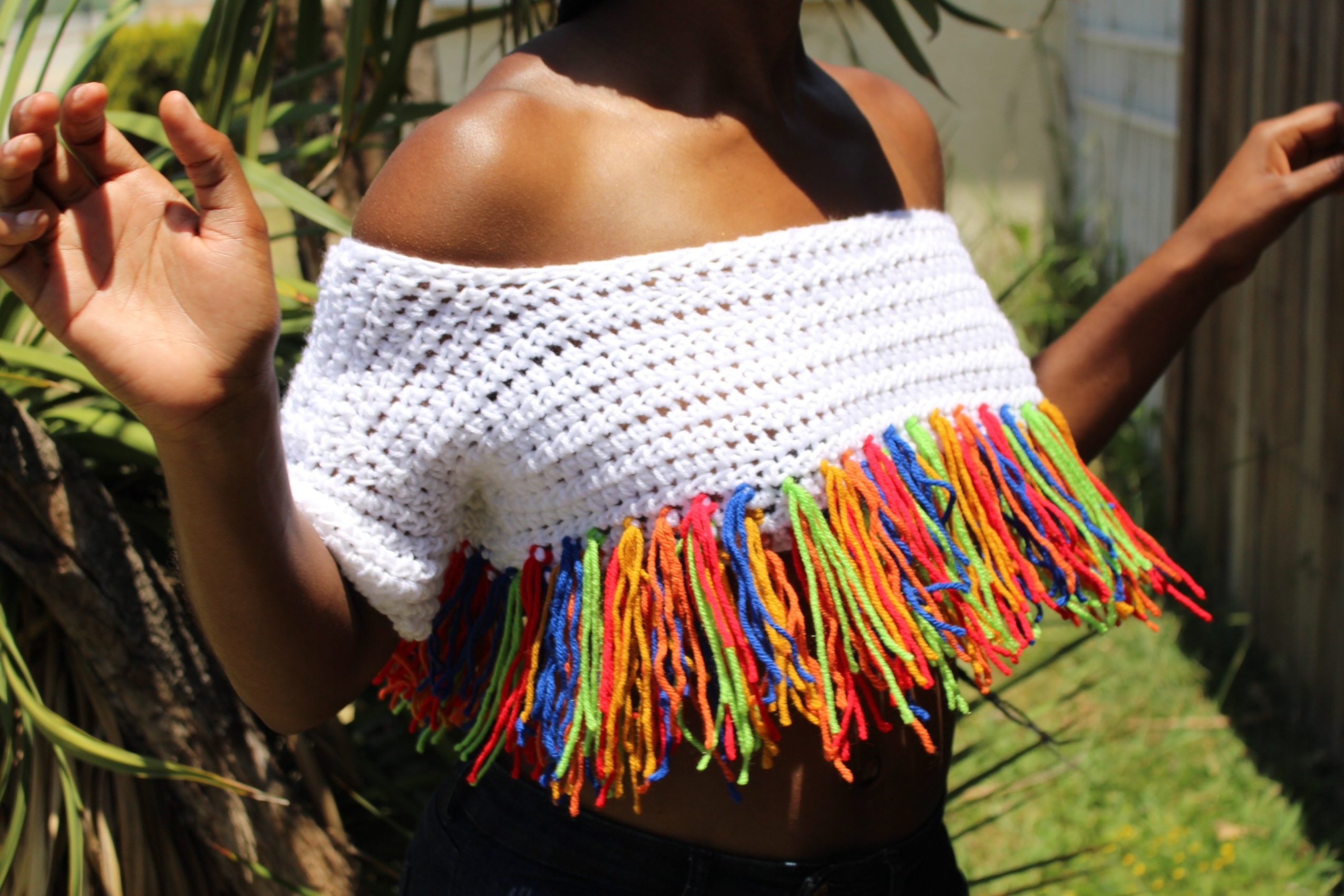 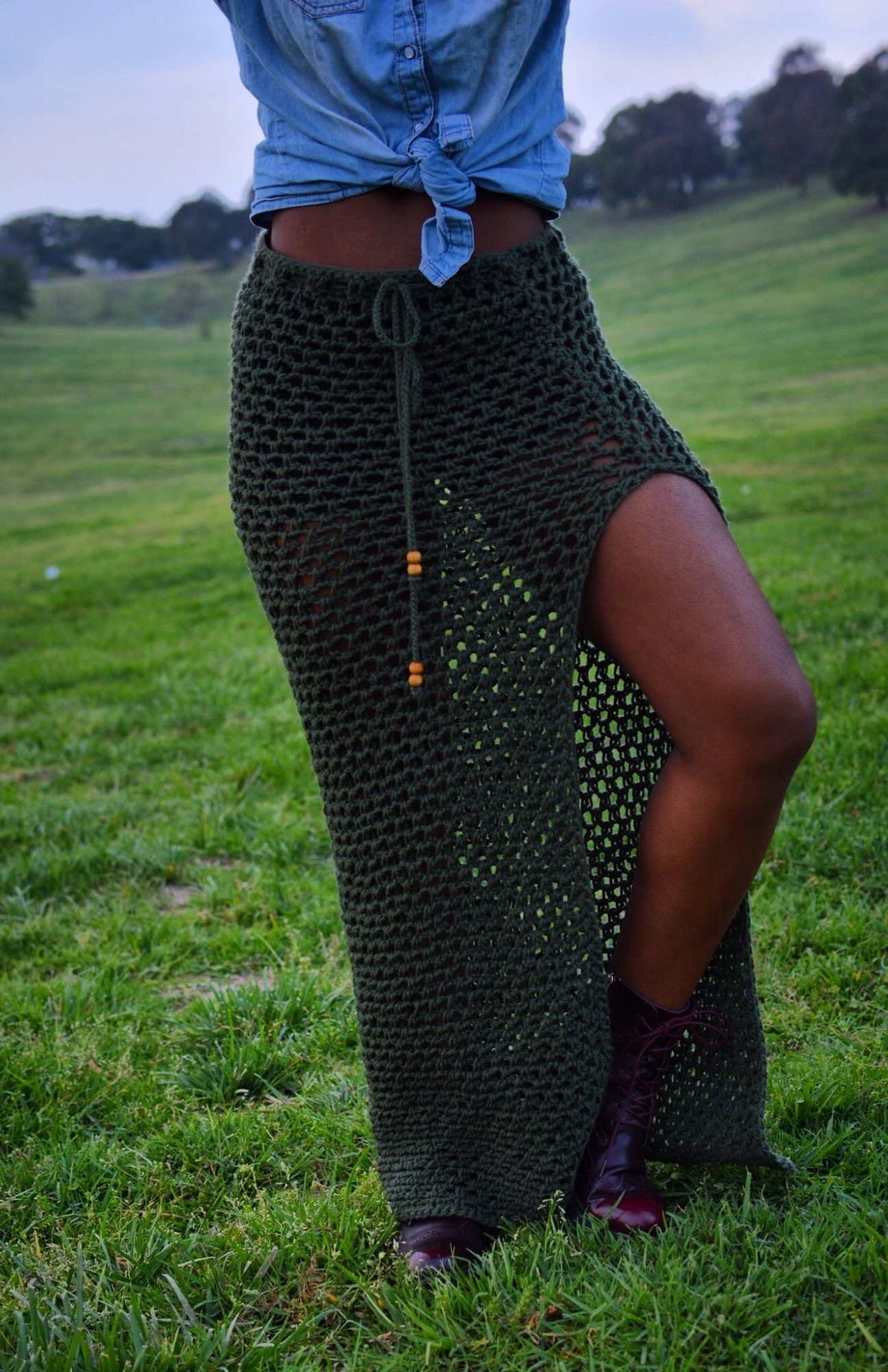