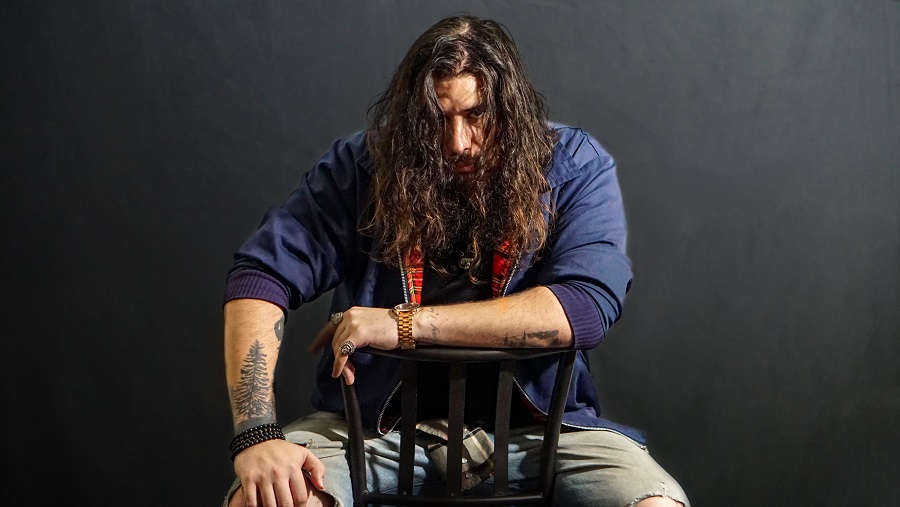 Today we’d like to introduce you to Cyler James.

Alright, so thank you so much for sharing your story and insight with our readers. To kick things off, can you tell us a bit about how you got started?
I am a 4th generation musician in my family. I moved from Idaho to LA when I was 19 with a bag of clothes and attended Audio Engineering school. I have been in LA for 11 years now. My journey has been anything but ordinary. My first roommate I was given in school ended up being a heroine addict and I had to live with that situation for over a year before we could get him help. Shortly after that, we had an incident where a neighbor from upstairs knocked on my door bleeding and had been stabbed by his roommate. I decided it was a good time to start looking into other living situations at that point. From there, I hopped around moving a lot in a few years to stay here and keep pursuing music. I have performed all over LA in some legendary venues as well as hole in the wall locations.

After moving all over LA, I finally settled back down in Burbank where I originally loved living. The house I was in was very toxic and the homeowner was abusive to the tenants but we put up with it to have a nice place to stay. I was working from home at the time and unfortunately due to my living situation, this caused me to take a break from music. A few months later, our neighbor shot himself in front of our house and I decided it was time to move into a safe place. I moved in with a bandmate at the time and was still working from home for Apple. I had developed an anxiety disorder through all of this and had completely stopped writing and performing. I was blessed to start a serious relationship with a woman who was so caring and understanding that she pushed me to start performing again. I started sharing my story during my shows and how I had to learn to conquer my anxiety and panic attacks and the power that music had to help me do that. It wasn’t long before I had built a great network of musicians and writers that I work with to this day in various aspects from performing to production and recording.

Alright, so let’s dig a little deeper into the story – has it been an easy path overall and if not, what were the challenges you’ve had to overcome?
As stated before, my journey has been anything but smooth. My first roommate at 19 was a serious heroine addict. I would come home from class or a date and he would be passed out in the kitchen or living room with a needle still in his arm sometimes. That same apartment complex had a later incident that we had to get involved in where our upstairs neighbors got into an altercation and one of them was stabbed. My school got foreclosed after I graduated and our old school owner was a crook and opened about 50 cases against former students and tried to sue us for money. Once I dealt with the bogus lawsuit my life was chaotic for a while due to being a performer. It was hard to get anyone to commit to giving me a lease because they didn’t know if I would be going on the road for music or not so I hopped around month to month spots all over LA until I settled back in Burbank into a house with a middle-aged drag queen who had previously had a reality TV show. He claimed when I moved in that he was sober from heroine so I decided to trust him. I had trauma from before but decided to move in anyways. I quickly found out he was not sober and would go missing for a week at a time and we would have to go pick him up at skid row. Not long into that living situation, we had a neighbor who was always hanging around shoot himself in front of our house while I was home working. While looking into other living situations, the homeowner had a younger boyfriend at the time. They went joyriding one night in his car drunk and hit a pedestrian in downtown LA and killed him. It was in the news and I decided I needed out. I moved in with a bandmate in Burbank. Once I slowed down and found a peaceful living situation all of my trauma from over the years caught up and I developed an anxiety disorder. I began therapy after a severe panic attack that involved the paramedics and I was put on meds as well. My girlfriend at the time was the best thing that could have ever happened to me and she encouraged me to start performing again and sharing my story of overcoming anxiety.

Appreciate you sharing that. What else should we know about what you do?
I have played guitar for about 20 years but I primarily identify as a singer and a songwriter. Thanks to my education in Audio Engineering, I am able to record and produce myself but also collaborate easily with other artists. I have provided my vocals to various records including one recently released in Germany by an artist there. I have always prided myself on having the shock and awe value in that I never look like what I sound like. I’m a big bearded, long-haired, tattooed, burly guy from the mountains of Idaho but I love to sing soulful music. It typically catches audiences off guard and it’s my favorite compliment. To this day, I am most proud of the circle I have built and the network of friends and musicians that continue to help me create and process all my anxiety through my craft.

How do you think about happiness?
Performing, writing, and creating makes me happy. Every day since I started my journey to overcome my anxiety, I am grateful that I have an outlet. Not everyone is blessed with that and they struggle. However, music is a two way street when it comes to being an outlet. There is the creation of it that can help release, but consuming it can also help deal with those anxieties. So If I am able to heal my own traumas and provide something to someone, even if it’s just one person in the crowd that night, then I have done my job and I am happy. I have always made it a goal when writing content to have it contain substance. Enough that when someone hears it in the crowd or at home they can say “Hey, me too”. That is the greatest feeling as a writer. To relate. I also get joy in doing this in collaboration. I can always write alone but I love to share my creative process and learn from others. I have always had a saying that has stuck with me “If you want to do it fast, do it alone. If you want to do it for a long time, do it together”. You can get anything you want in this city by stepping on others and taking advantage. But if you help others achieve their goals, when you eventually falter a little, they will be there to pick you write back up without missing a step. 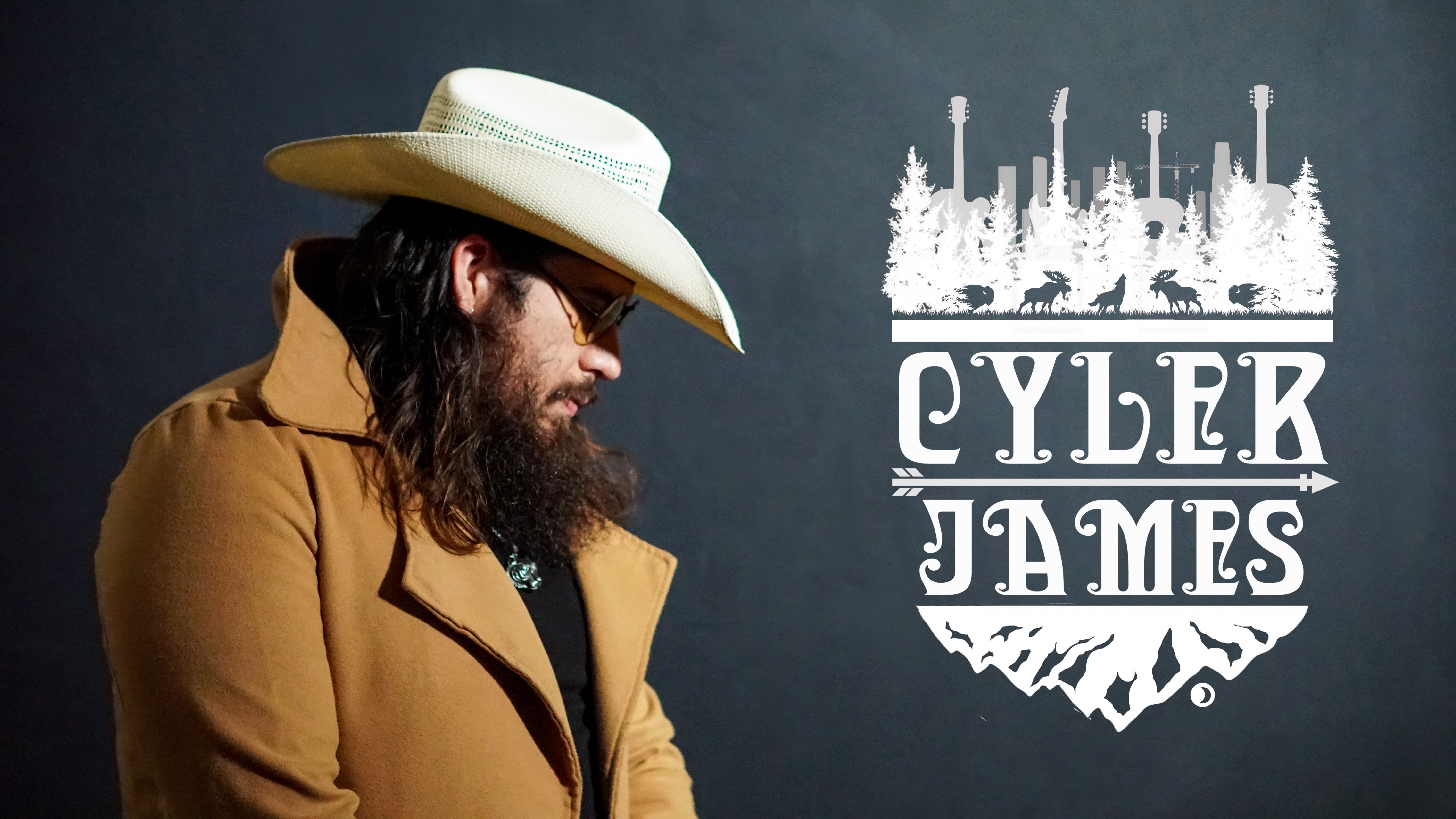 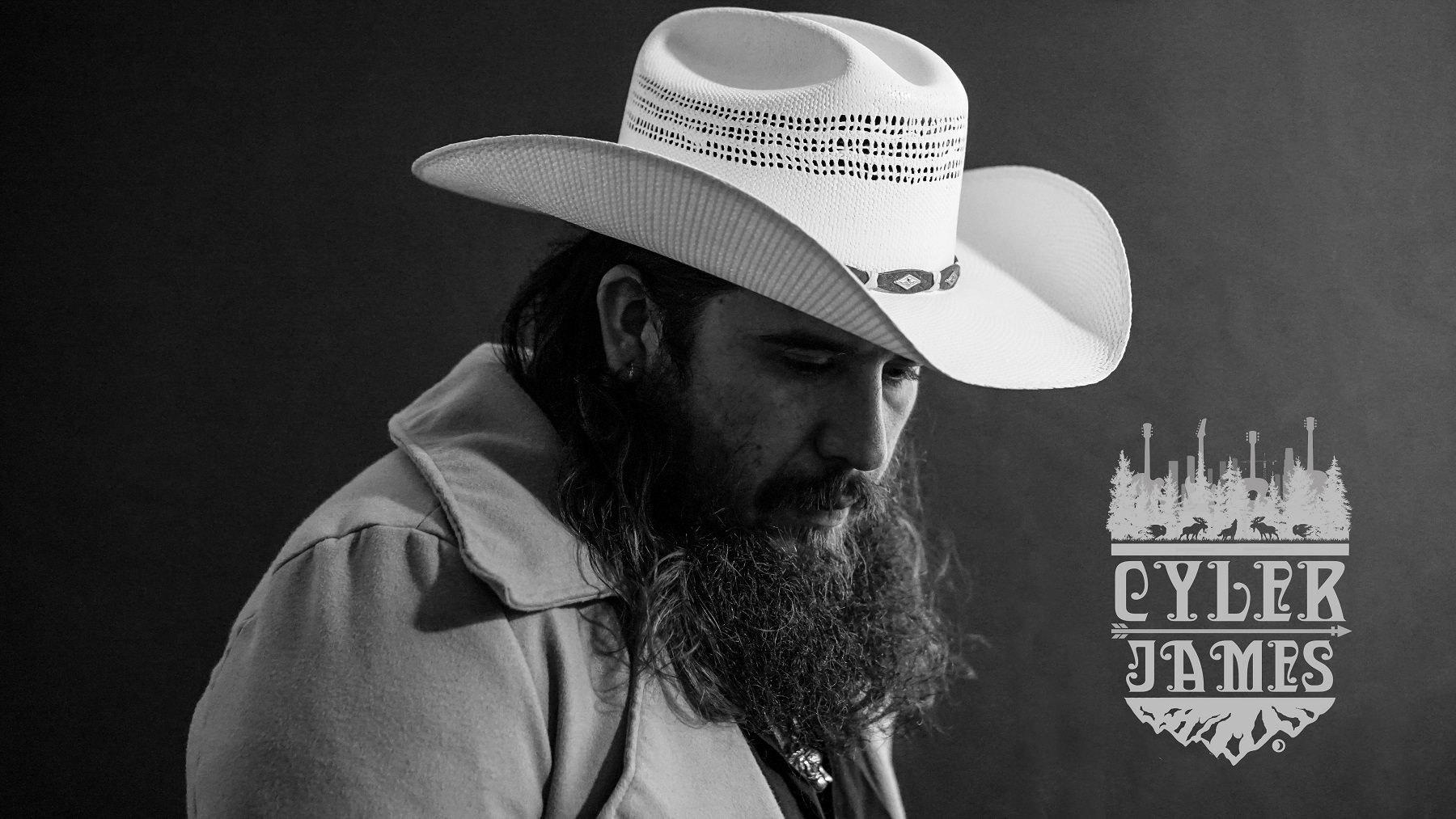 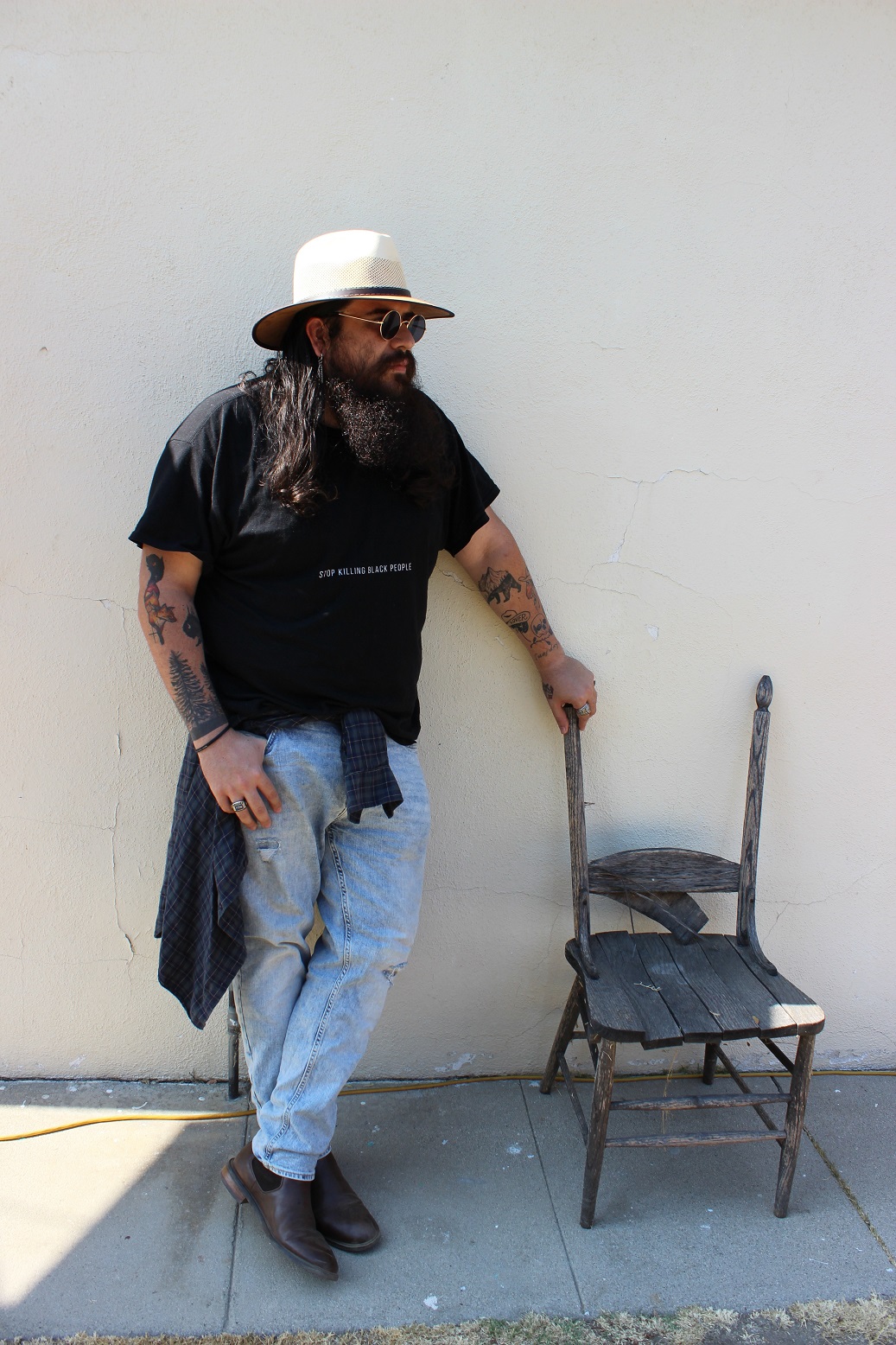 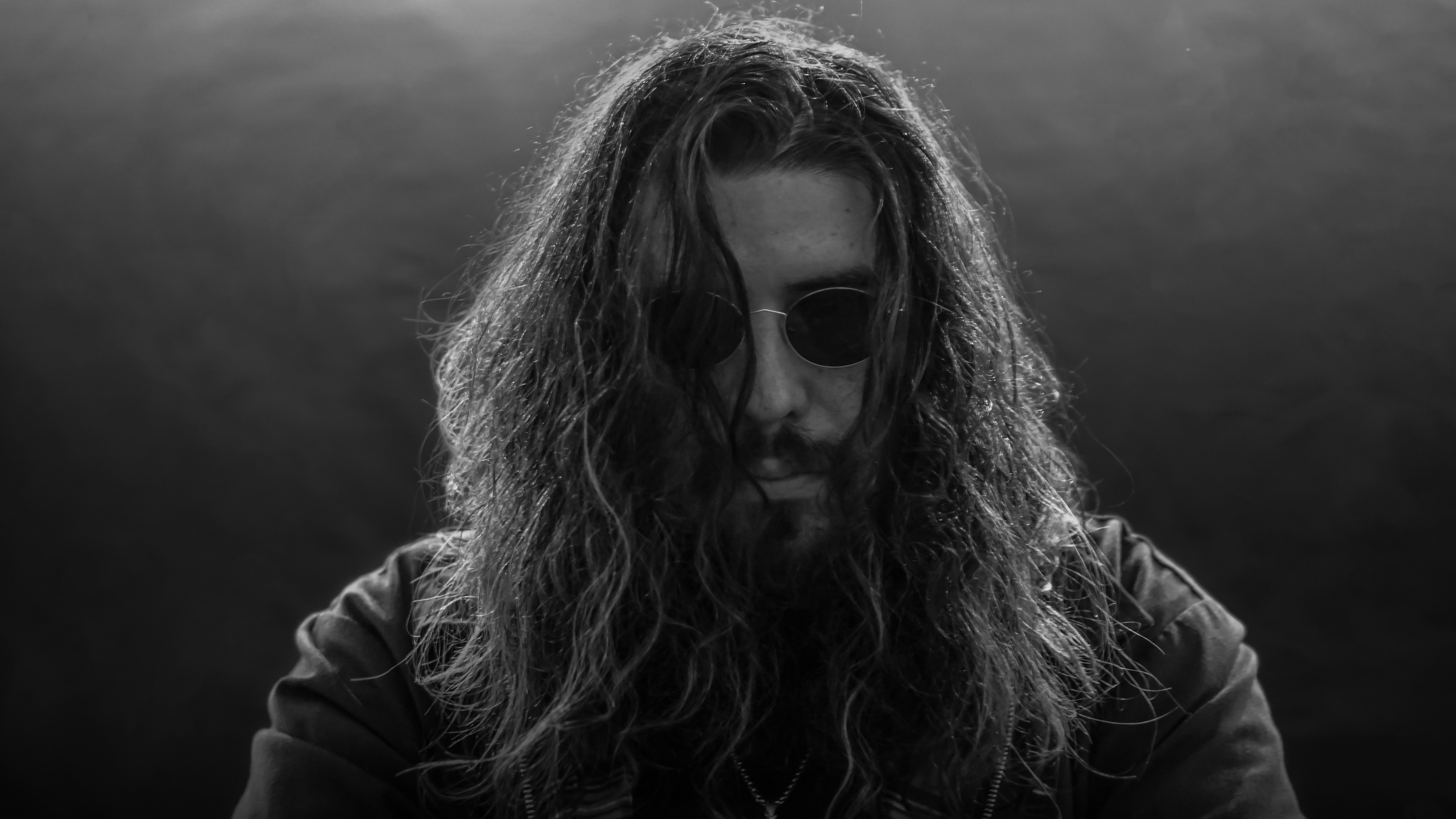 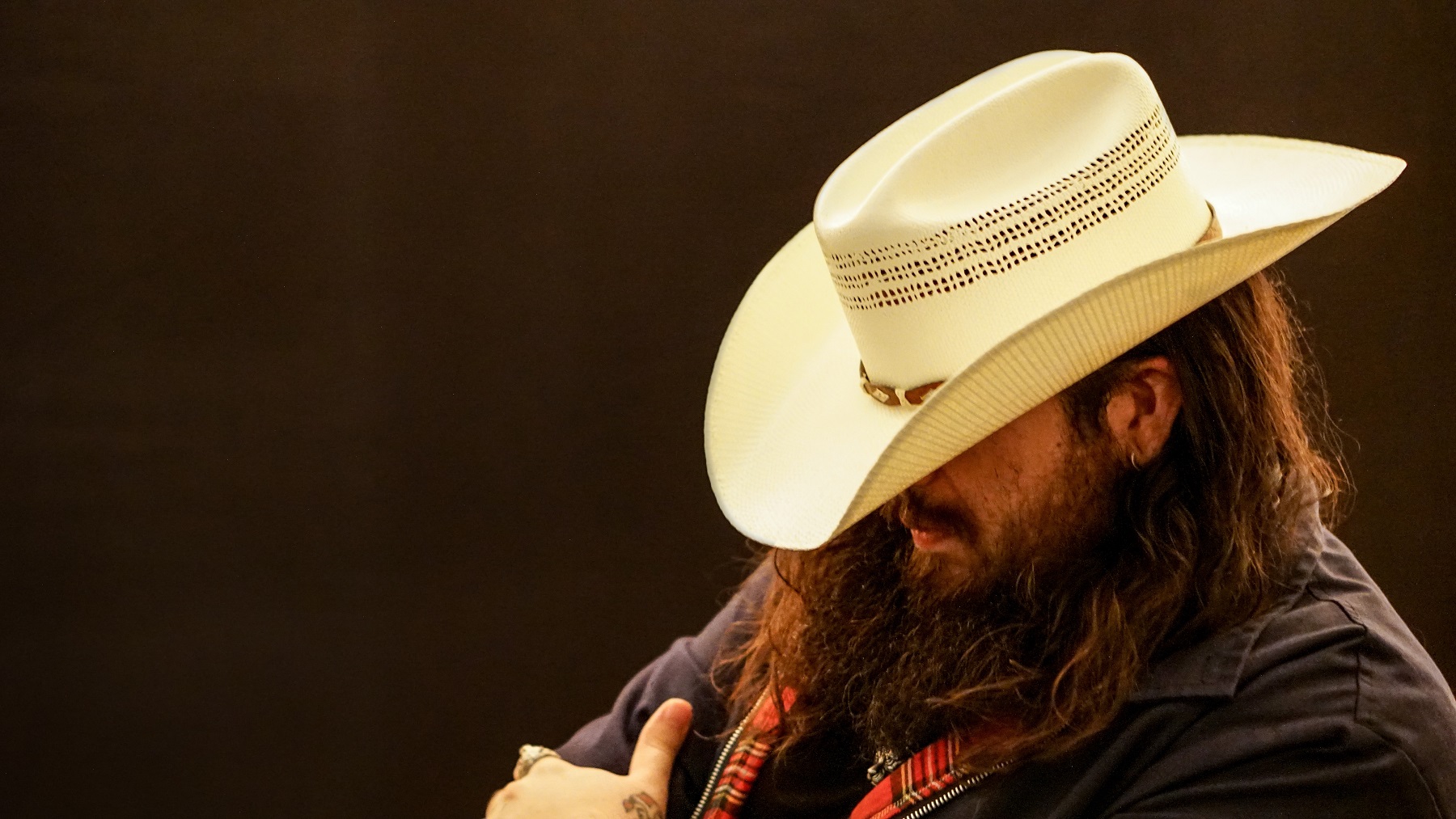 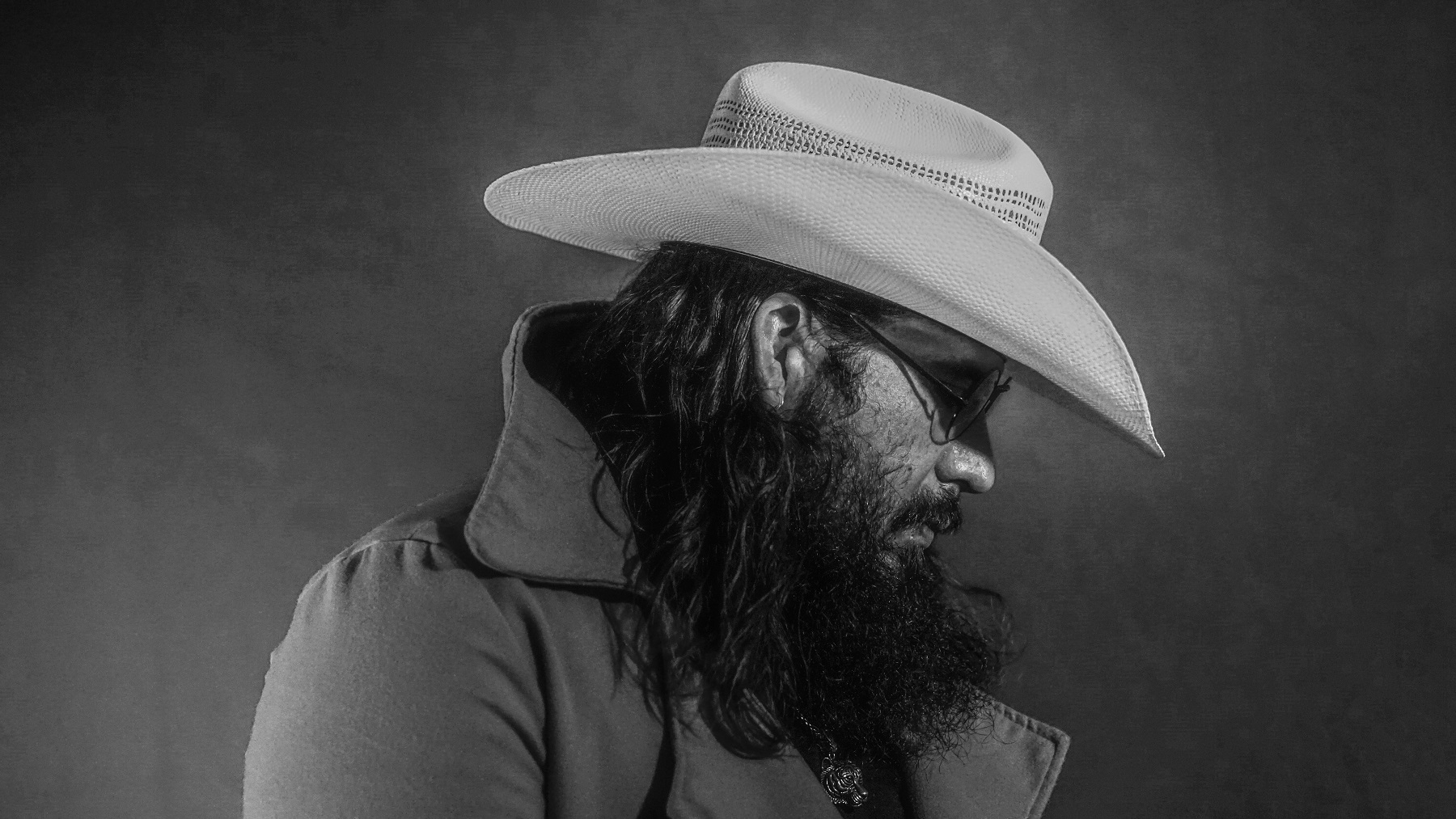 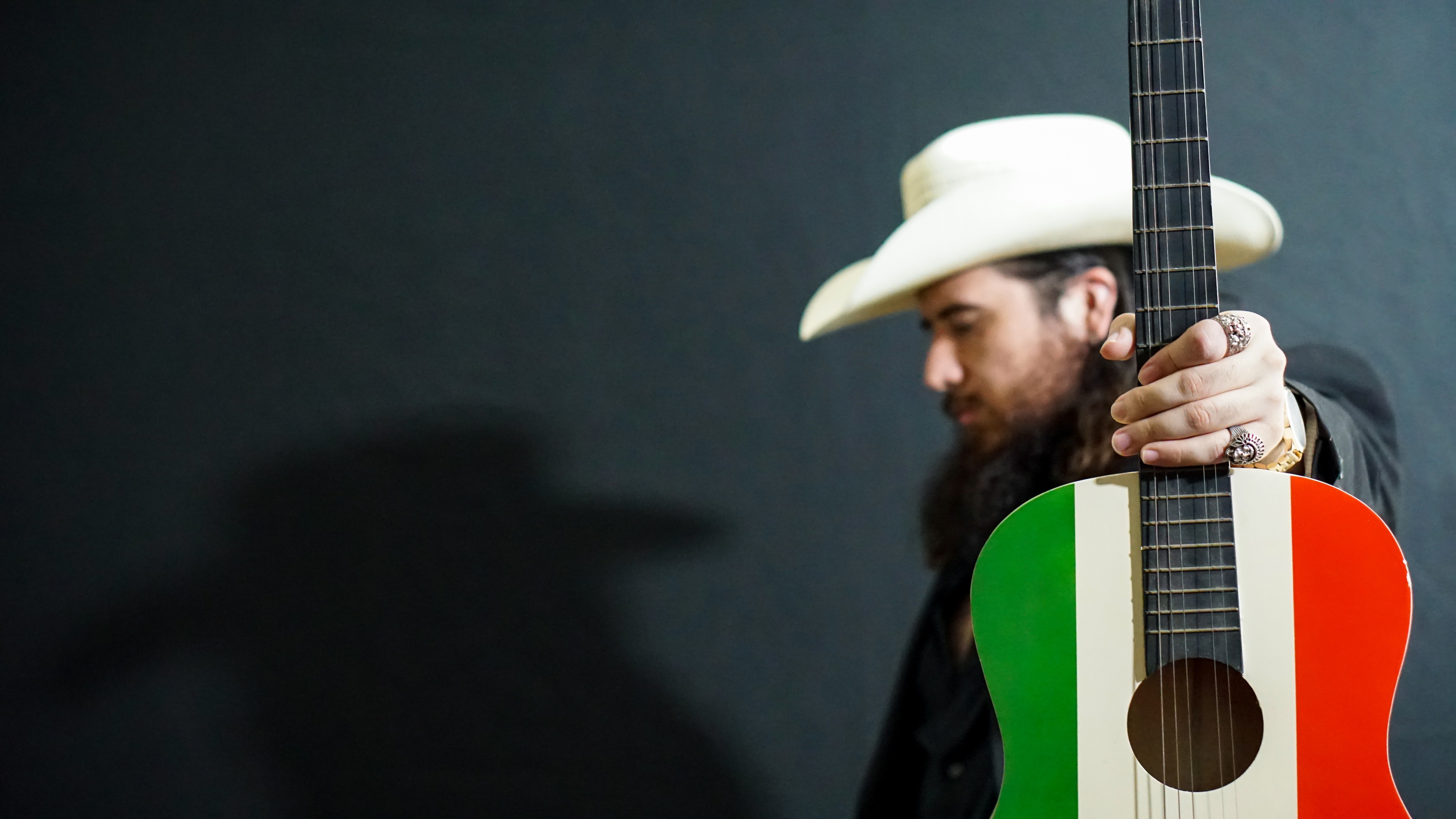