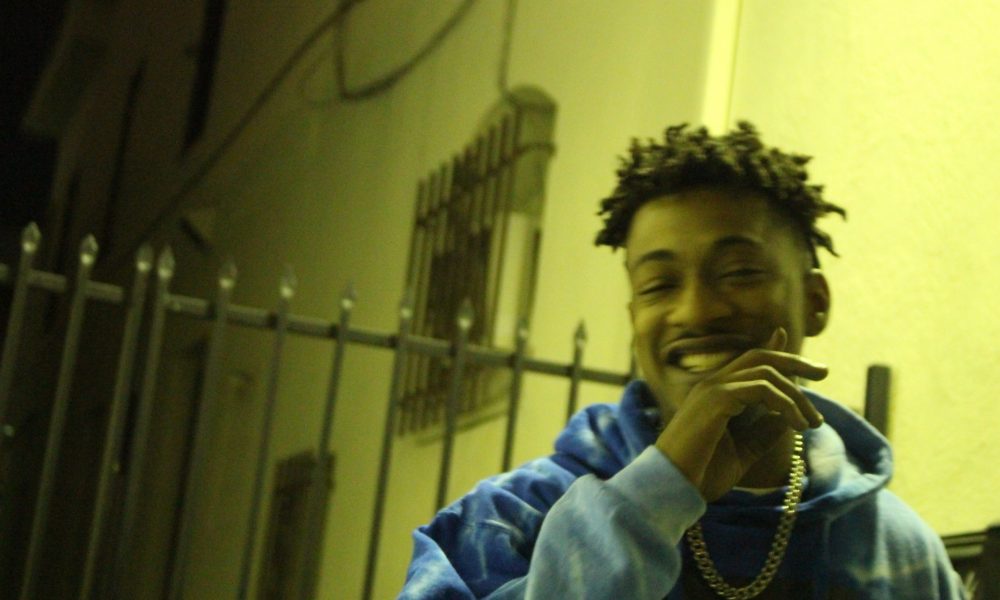 Today we’d like to introduce you to Cloud 9ine KO. Them and their team share their story with us below:

Ryan Lewis known professionally as Cloud 9ine KO is an American rapper from Los Angeles, California. In 2013, he entered the Hip hop world with his first single “I Aint Goin’ To Sleep” a freestyle over a Jahili Beats instrumental, he gain positive feedback which led to him doing numerous features with Los Angeles, Chicago and Louisiana artists. Within the next couple of months, he landed a small cameo role as a neighborhood drug dealer on an episode of season 5 of the TNT series “Southland” In 2014, he released his first mixtape titled “Rare Breed Society” which seemed to start creating a buzz for him on sites like Datpiff, Hotnewhiphop & Hulkshare. The mixtape’s success was short-lived following the death of Irvine Barner Jr, a childhood friend that was shot and killed the day after celebrating his birthday.

In his memory, Cloud 9ine KO released his second mixtape six months after his first project, titled “#4starmovement”, and hosted his mixtape release party at SecretSundayzLA, an exotic dance club in Downtown Los Angeles, California. 2015, he shelved his third mixtape titled “Slum-Trill” due to sample clearances issues. He would later record over 50 songs that are still unreleased til this day. Dealing with family issues, he took a year off. In 2017 he was sponsored by Cannabis Energy Drink, where he would become the face of their California division. Attending and performing at festivals such as Kush Stock & Earth Day in San Diego. 2018, he would publish his first book titled “How To Become Rich: Physically & Mentally” which are now used as literature in some high schools grades 10-12. Gaining more buzz, he learned how to produce which led up to his first self-produced EP titled “Eastside Story” in 2019. With positive feedback, he would later release “Life’s a Beach EP” on his birthday May 13th that same year. In 2020, he released his third EP titled “Emotionless”. Different from his other projects, he details his recent relationship and the emotional rollercoaster he struggled going through. Later that year, he and fellow artist CasperTheDot debuted the youtube mixtape series titled “Vladimir”. Ten free songs are released every week without missing a beat dedicated to their listeners.

At the end of 2020, he released his fourth self-produced EP titled “Less Is More” reaching over 10,000 streams. Starting off 2021, he released singles left and right gaining more listeners, he released “Birthday Song” with streams reaching over 25,000. Leading up to his first collaborated project in 2021 with producer CozyEddie titled “On A Thursday” reaching nearly 15,000 streams. Later that year, tragic would strike as he would lose his father in September and his aunt in October both to cancer. As Cloud 9ine KO grieves, he returns in December with a phenomenal project titled “8:17” dedicated to the loss of his father. In 2022, he released his sequel to the “Less Is More” series featuring the hit singles ’13 Figures & Not The Same”. June 4th, 2022 he would return on his father’s birthday with another project titled “Kene’s Son”, detailing his mental health issues through up-tempo songs. Cloud 9ine KO doesn’t plan on letting up as he continues to song write and produced gearing up for new endeavors.

We all face challenges, but looking back would you describe it as a relatively smooth road?
Dealing with losses, Cloud 9ine KO loss close to 20 people last year in 2021. 2 of those people were his father “Kenneth Lewis” and aunt “Idella Carter”.

Thanks for sharing that. So, maybe next you can tell us a bit more about your work?
Rapper, songwriter, producer & published author. Best known for projects “Eastside Story, Less Is More EP 1 & 2, On A Thursday, 8:17 & Kene’ Son”. Also for known his published book “How to Become Rich: Physically & Mentally”, his affiliation with Cannabis Energy Drink, and for the Infamous Vladimir mixtape series.

I am most proud of how far I have came in this music industry, through the years I have worked with a lot of great people and learned a lot as well.

What sets me apart from others is my work ethic. I eat, sleep and breathe music. I’m always the first in the studio and always the last to leave.

Are there any apps, books, podcasts, blogs or other resources you think our readers should check out?
I love to read, books such as “48 Laws of Power, See You At The Top & Think and Grow Rich” helped shape me into the person I am today. 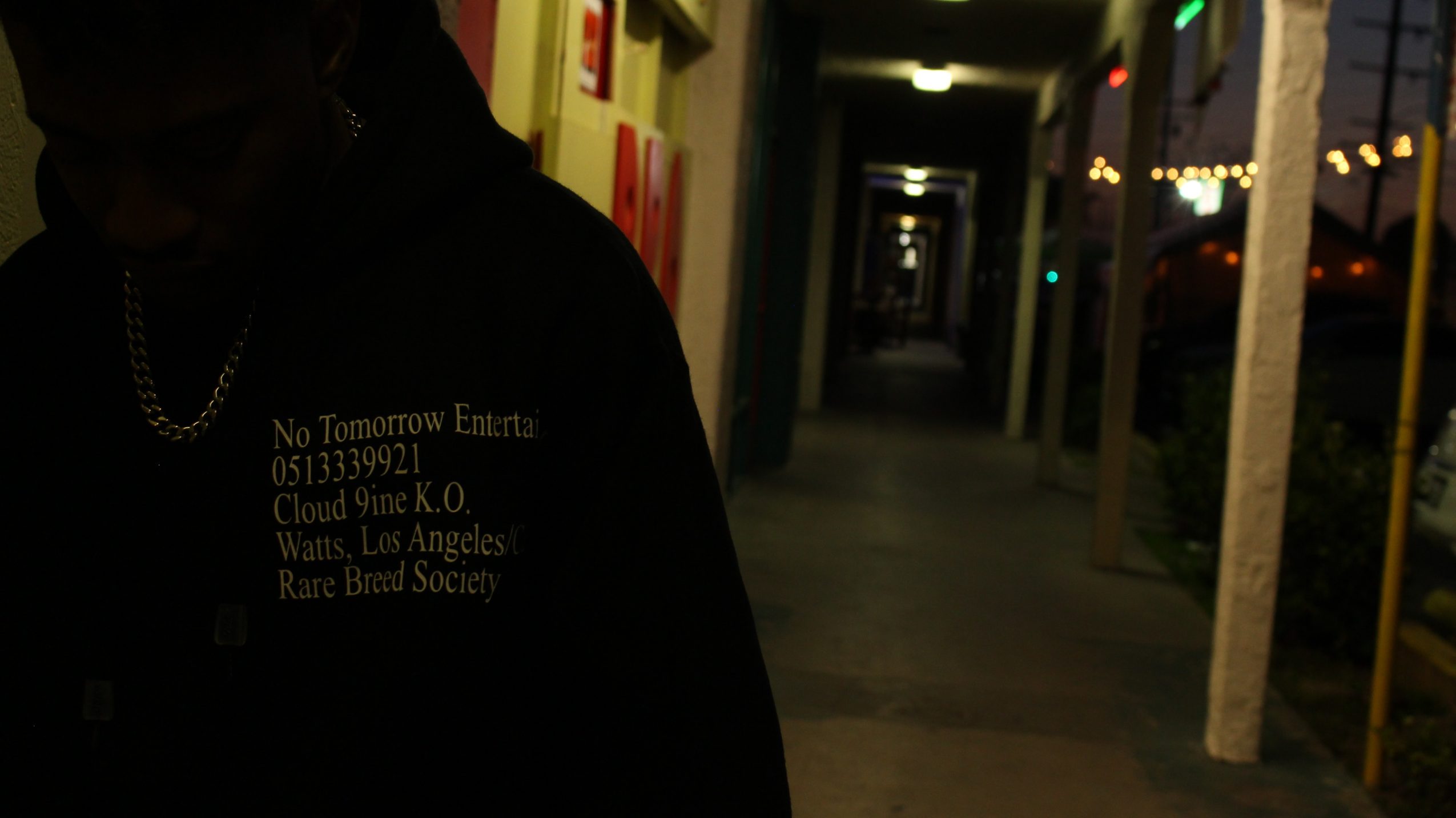 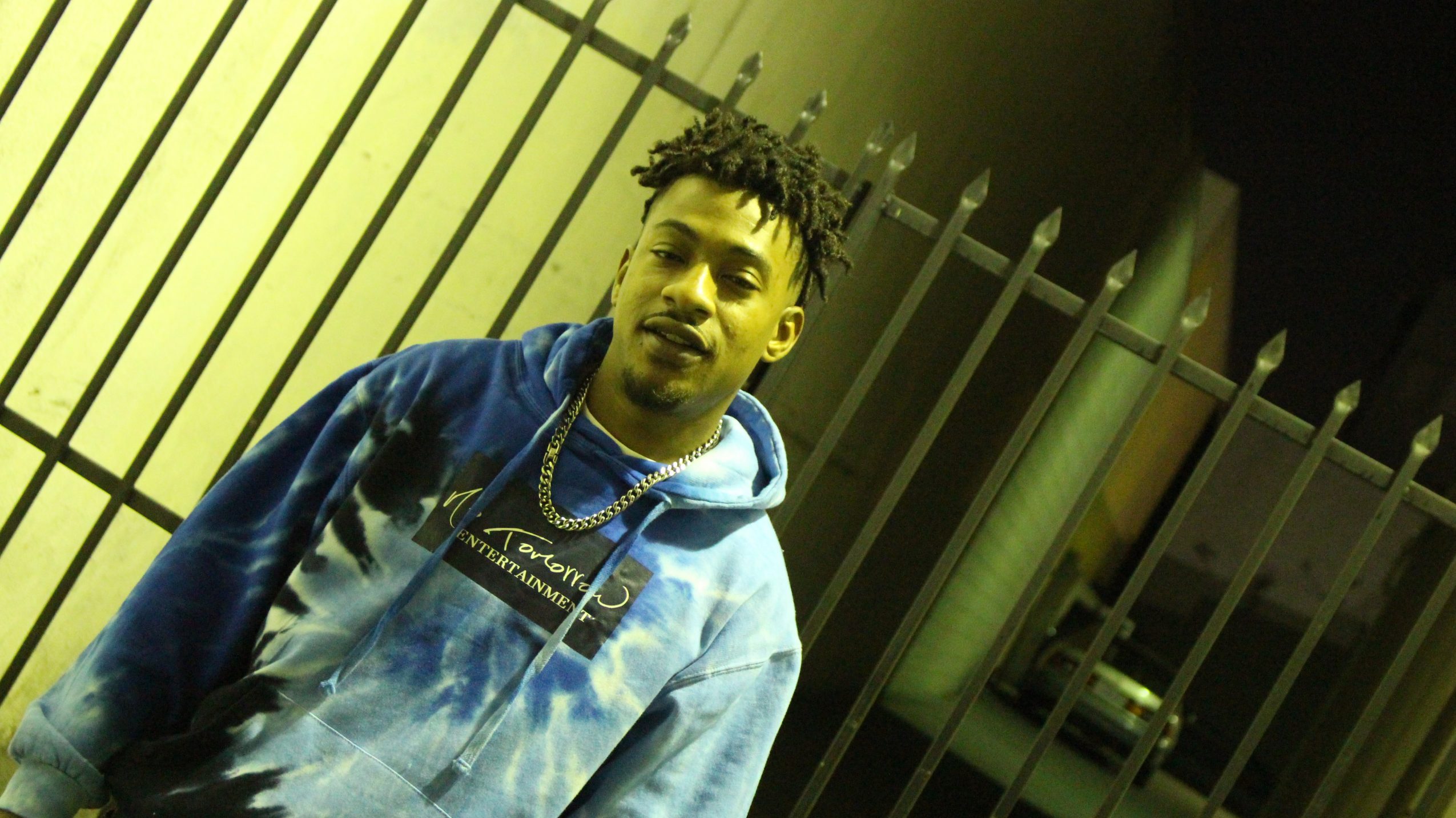 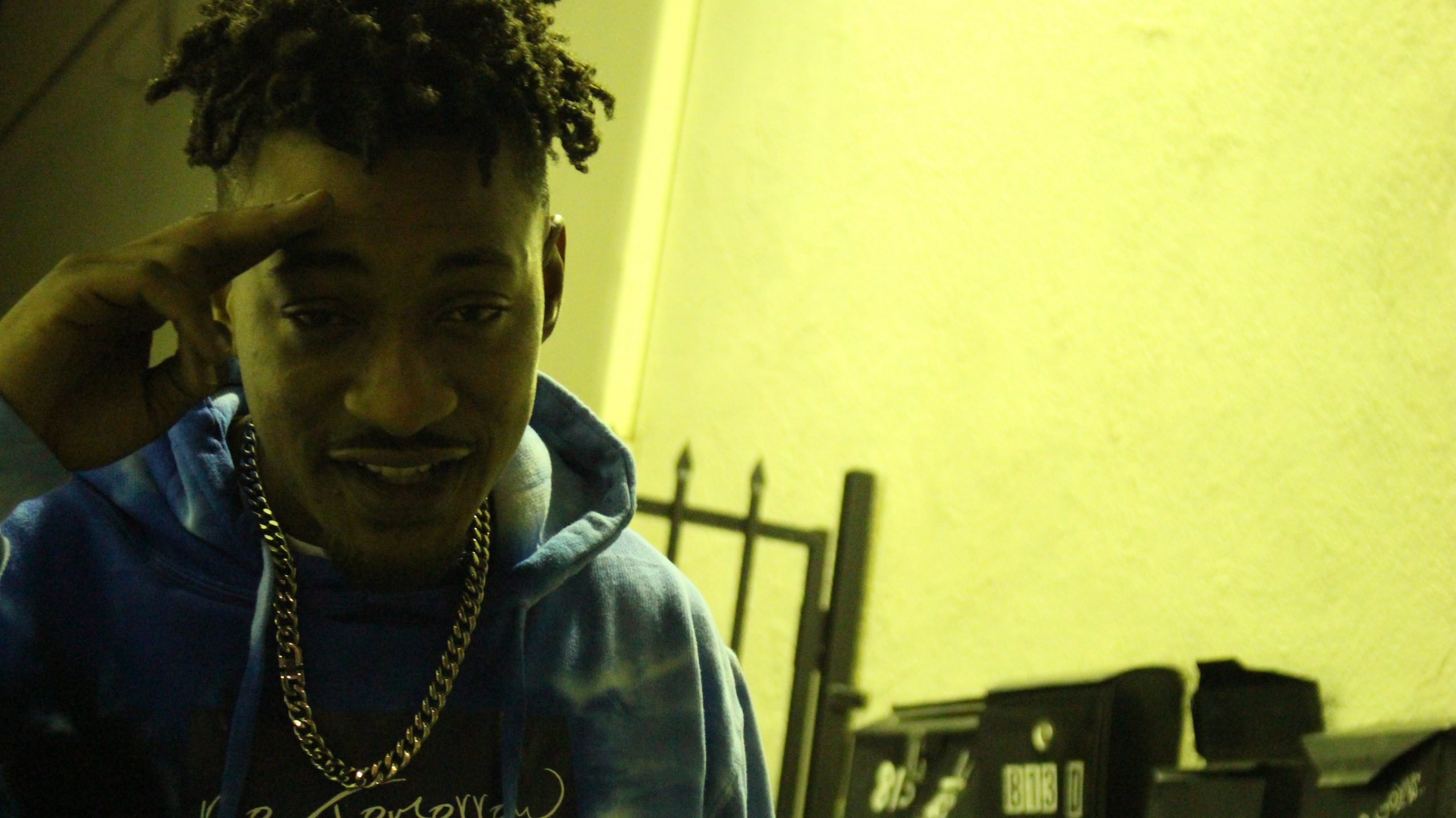 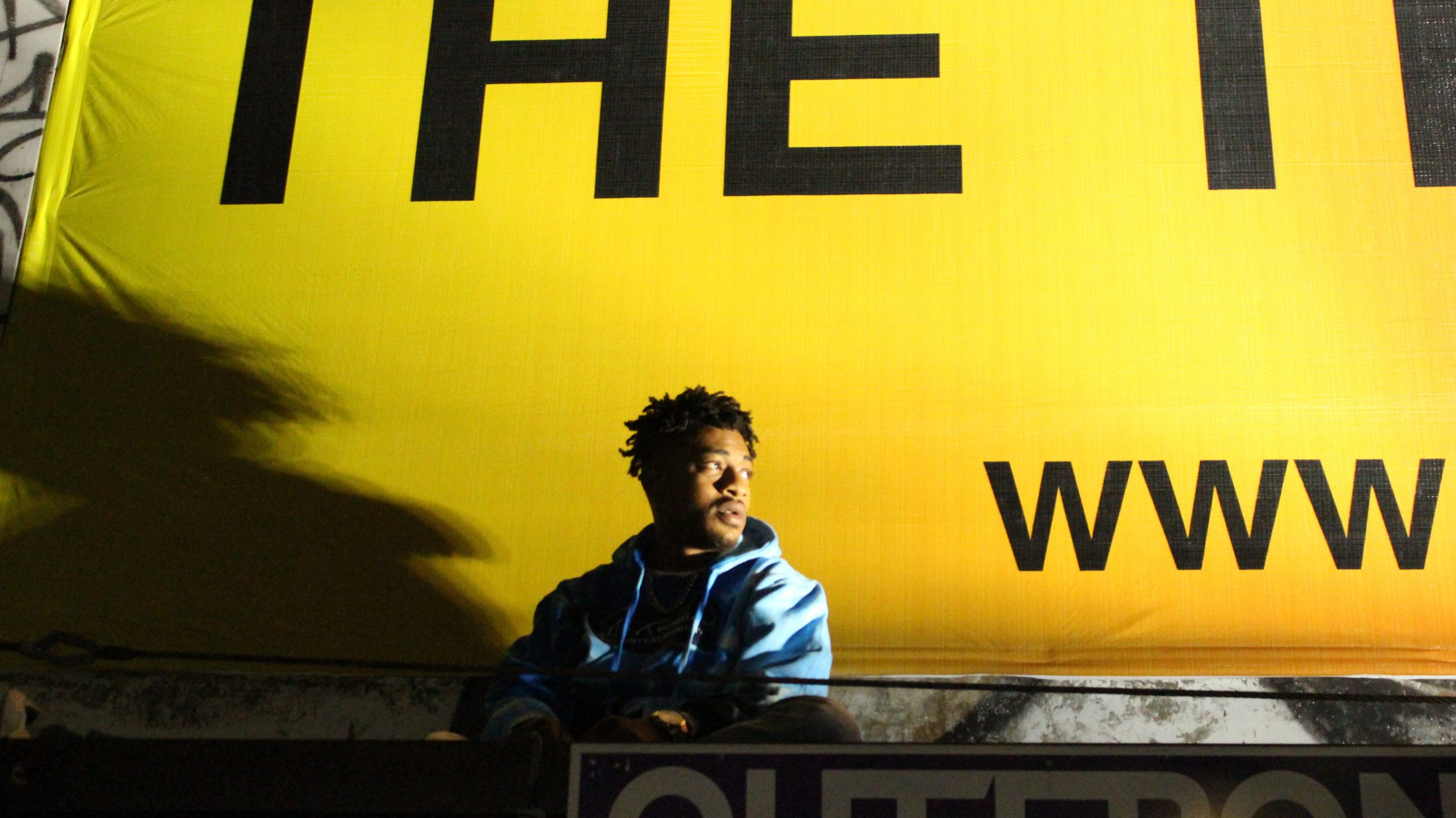 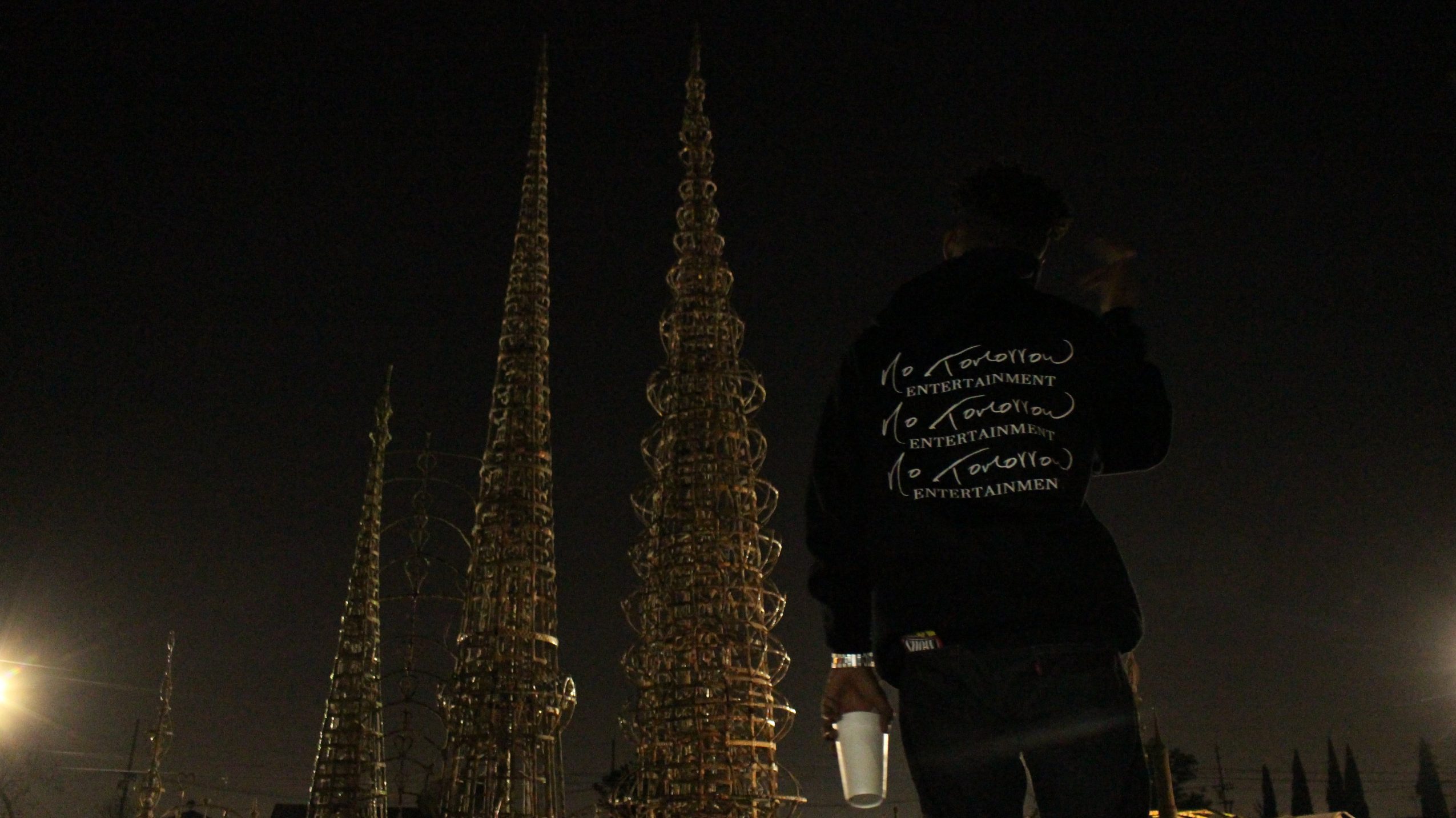