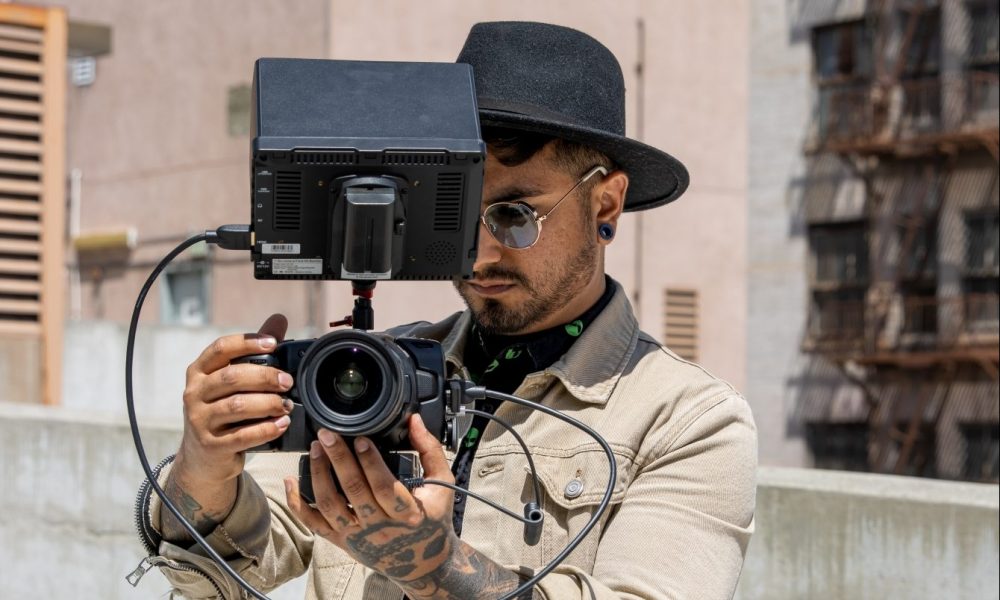 Today we’d like to introduce you to Christopher Shaibi (chriscameraguy)

Hi Christopher, so excited to have you with us today. What can you tell us about your story?
Thank you, likewise! I’ll start from the beginning. I was raised by a single mother, she migrated from Mexico to California in 1978. She was a janitor and worked from 4pm to 1am, so I spent a lot of time raising myself alongside my sister. We spent many nights watching television, that’s where we learned the American perspective of a normal family. Homer Simpson was my role model, teaching me both characteristics of chaos and love. That was my first paternal example. Life became difficult because of my rebellious disposition. I got expelled from every school I went to. I ended up in juvenile hall a couple of times, and by the time I was 17, I was already a convicted felon. The part that frustrated my mom and teachers was that I was a part of the GATE academic program with an IQ score of 130, their long-term grandiose expectations of me seemed unrealistic, I just wanted to have fun. I won’t bore you with the in-between, but I fell in love with cinema. I saved up for months to buy my first camera, five months later I shot my first music video, it ended up going viral on YouTube garnering 3.3 million views. Since then, I’ve been lucky enough to have shot music videos for people I dearly admire and have done well enough to open my own video/photography production studio in Downtown Los Angeles. I’m currently in the process of launching a free class that I’ll teach for underprivileged children to learn photography and videography. At this point in my life, I feel it’s important to give back to the community that raised me. No one deserves to be a statistic, we can all make it out together.

Would you say it’s been a smooth road, and if not what are some of the biggest challenges you’ve faced along the way?
It’s been an uphill battle, ranging from growing up with little resources to becoming a young man experimenting with drugs and alcohol, eventually culminating in an overdose. That was a big defining moment for me, that night changed my life. I don’t want to die without fulfilling my destiny, and I don’t want to mask uncharted emotions with any substance.

Alright, so let’s switch gears a bit and talk business. What should we know about your work?
I never imagined myself becoming an independent director and editor. Although filming music videos is an immense passion of mine, it always seemed so unattainable. It’s still surreal at times to know that I’ve directed commercial shoots for companies affiliated with Justin Bieber and Post Malone. It’s bizarre and absolutely beautiful.

Do you have any advice for those looking to network or find a mentor?
We live in a digital age were leveraging social media is essential to the success of most creative artists. I think if you devote and obsess over anything that you love, it’ll eventually come to fruition. Be consistent and believe wholeheartedly that it’ll come true. 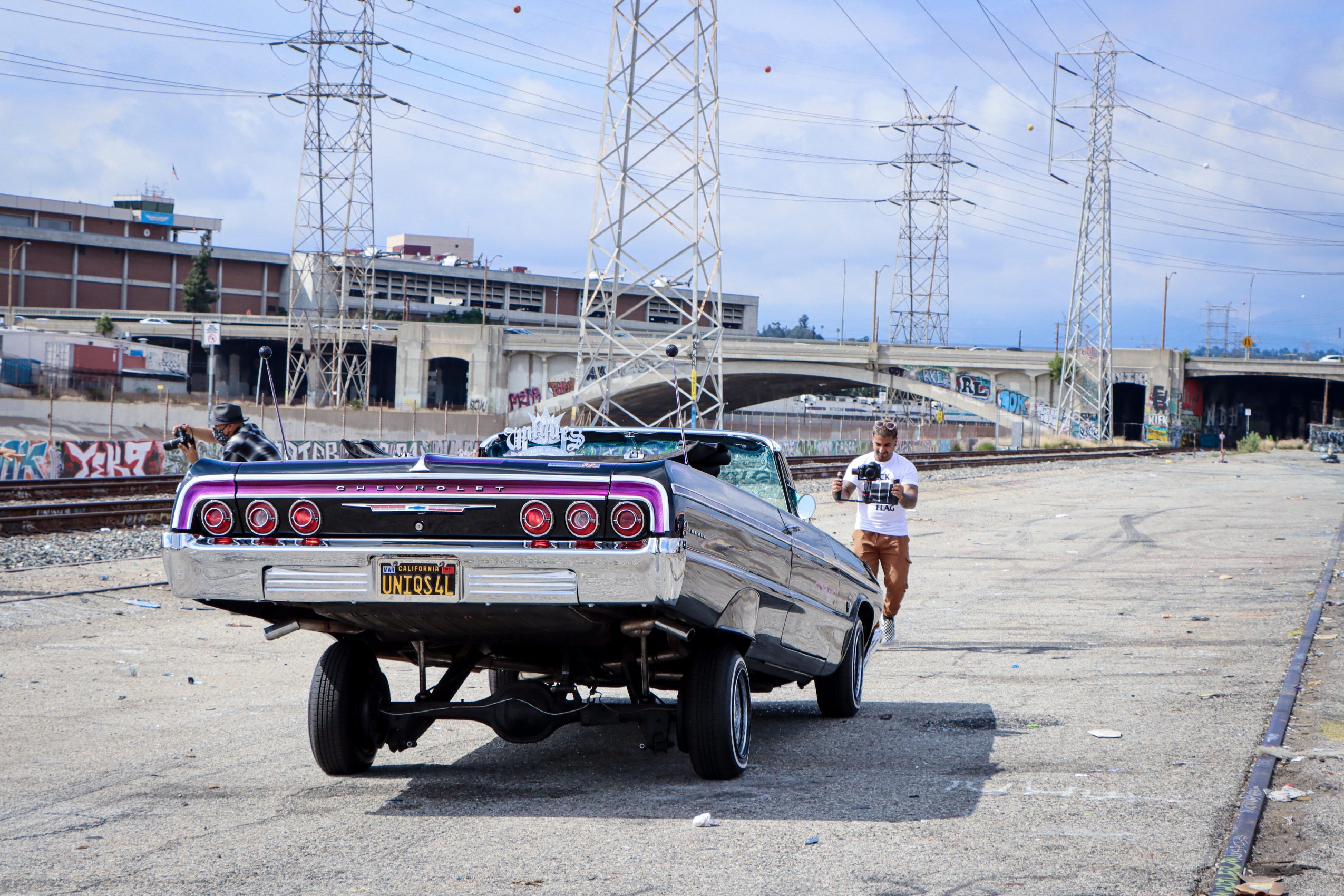 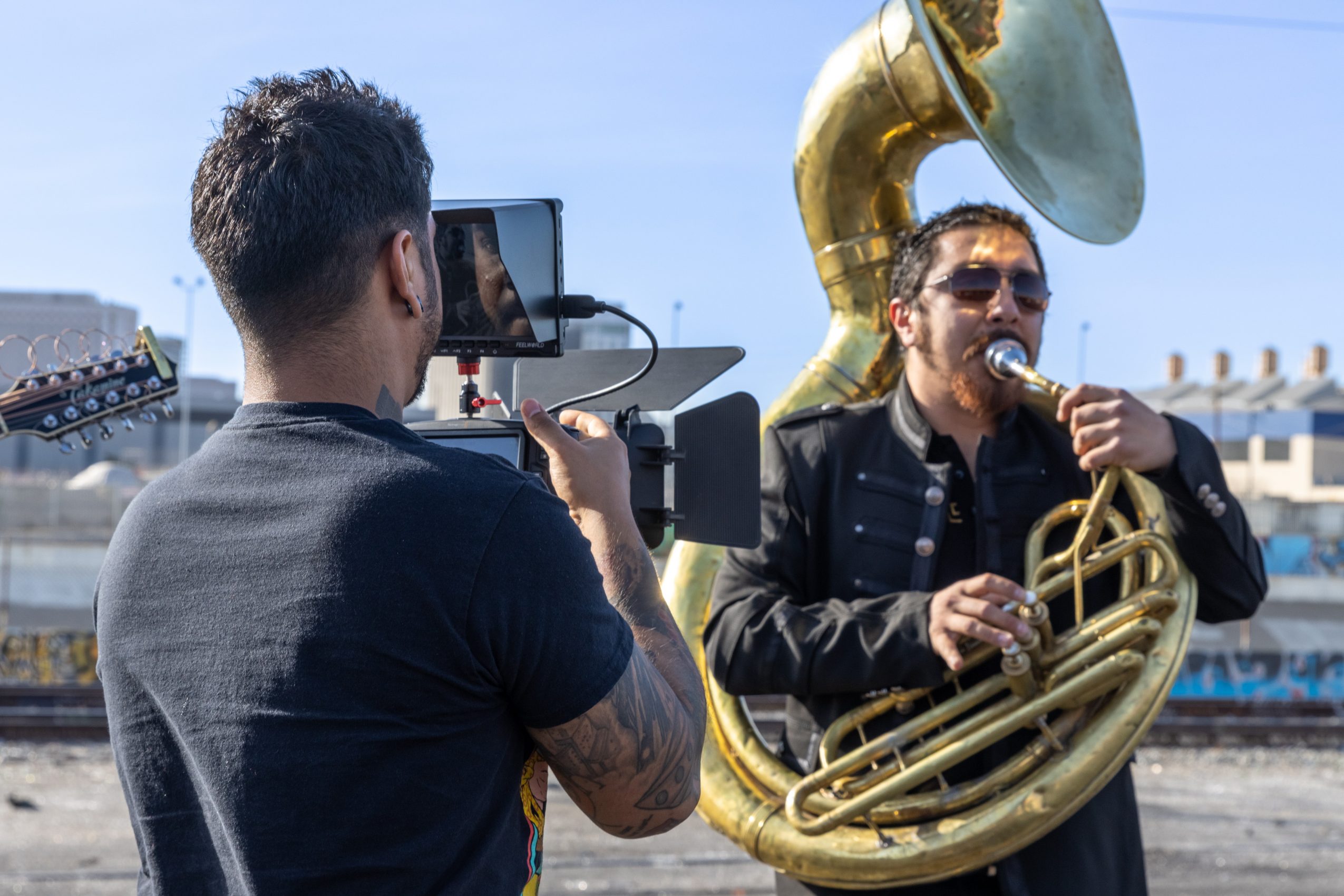 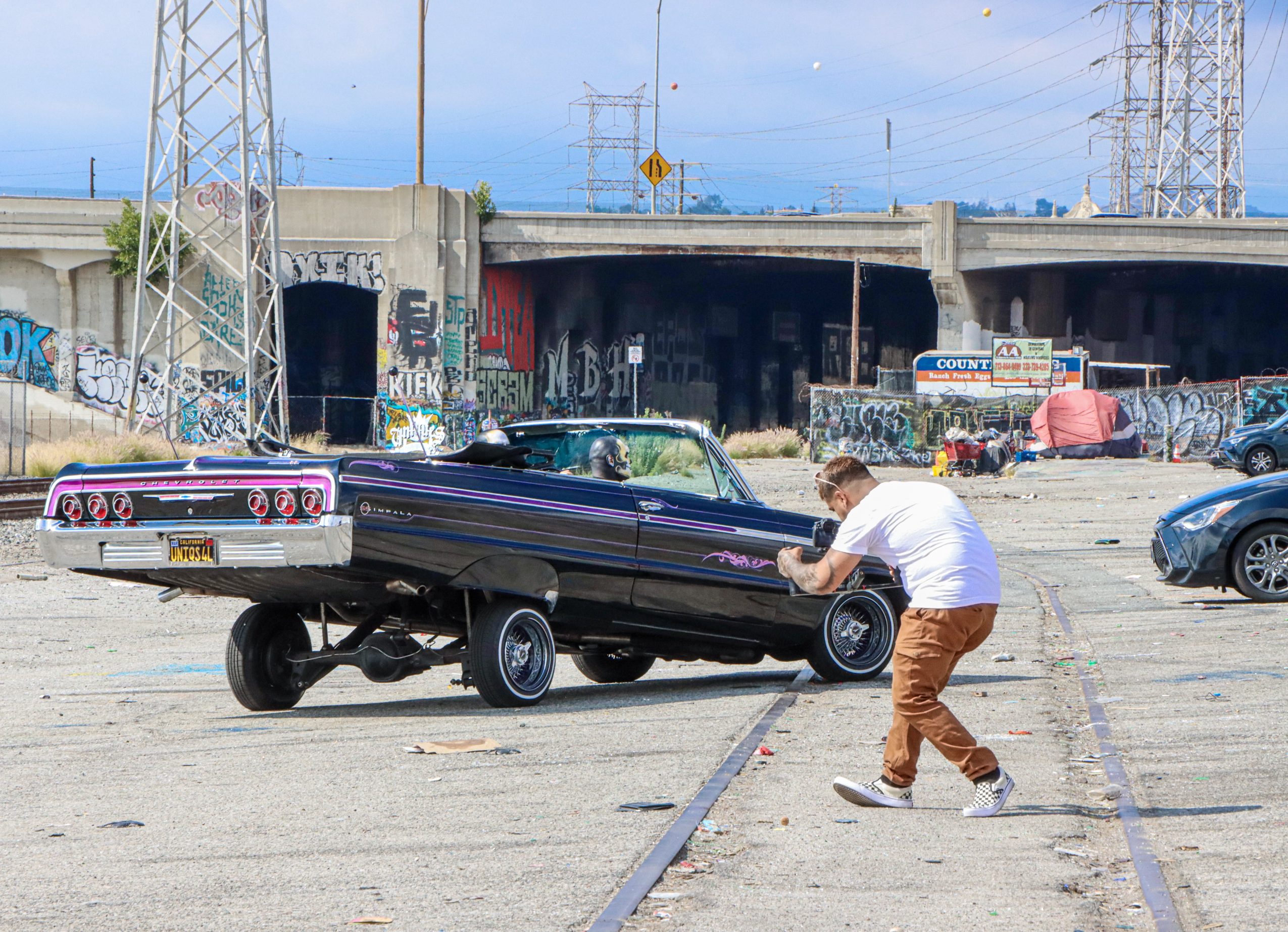 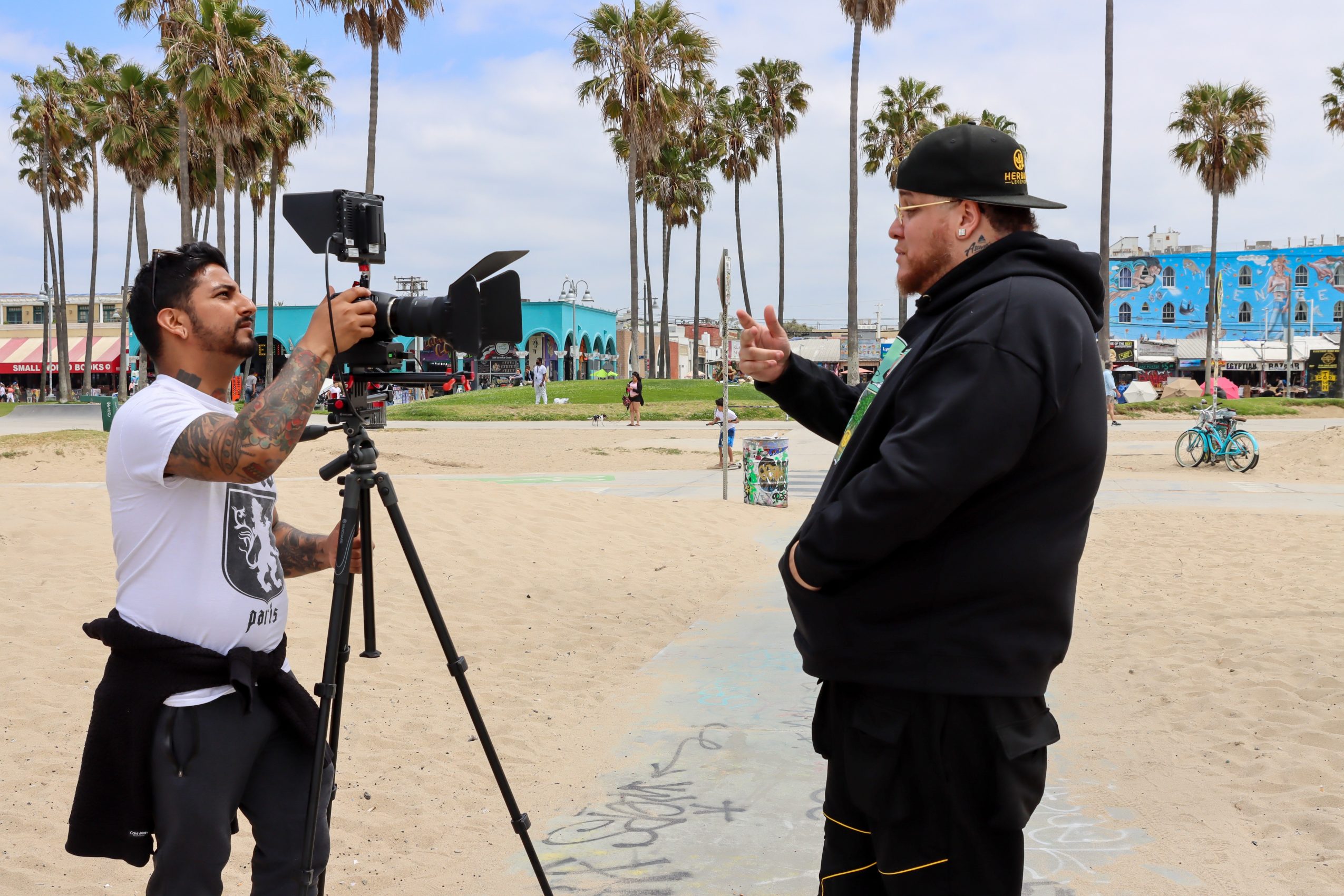 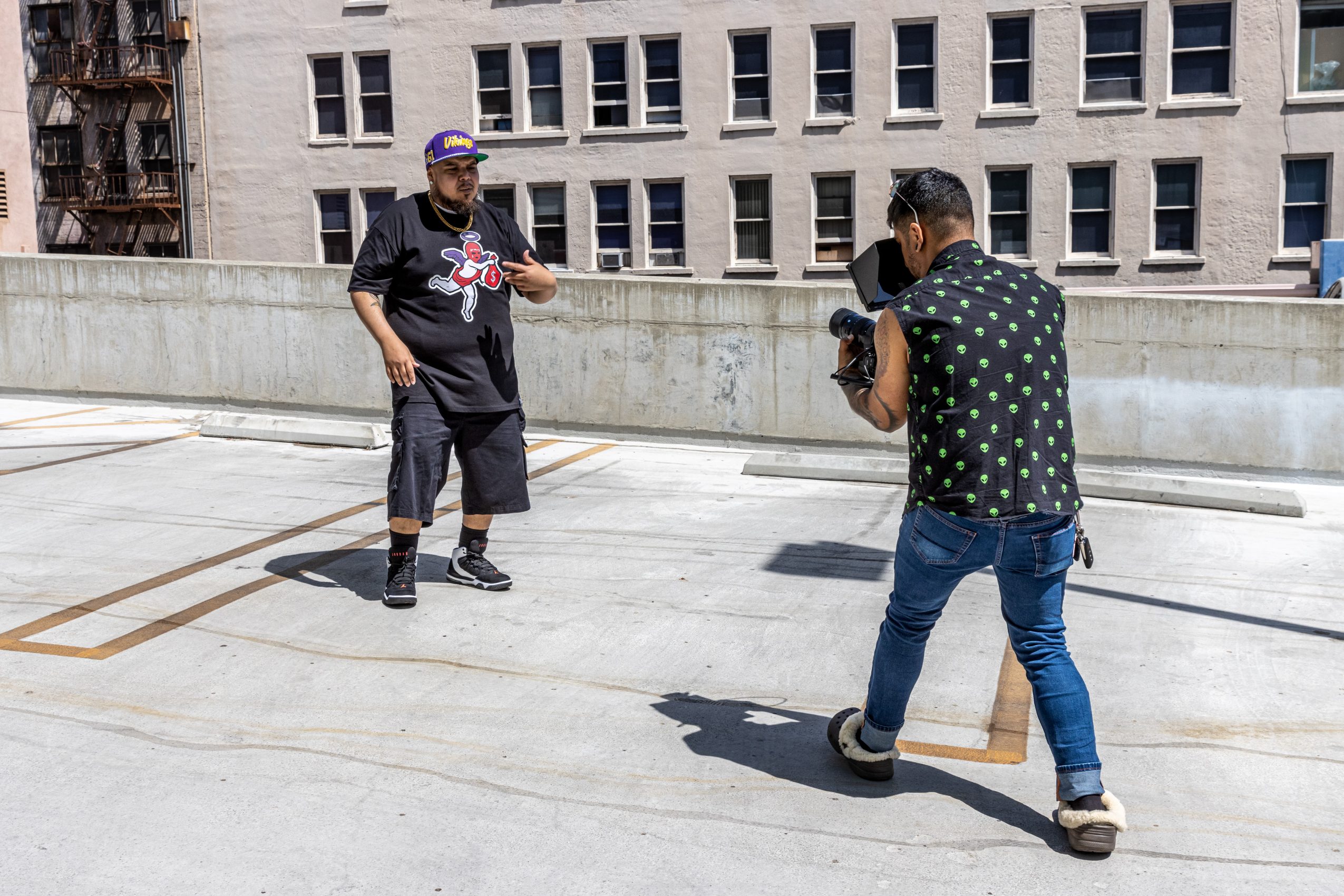 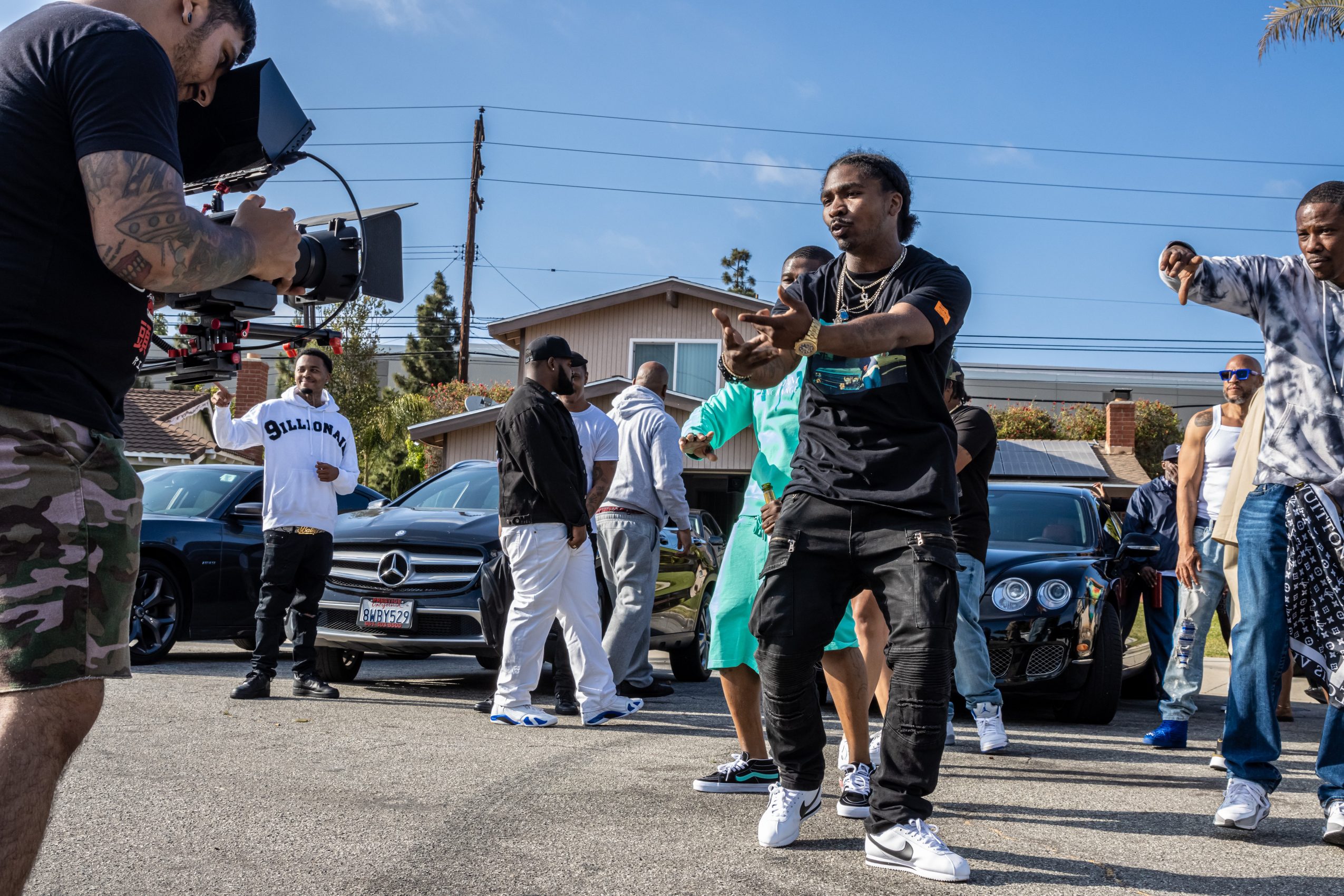 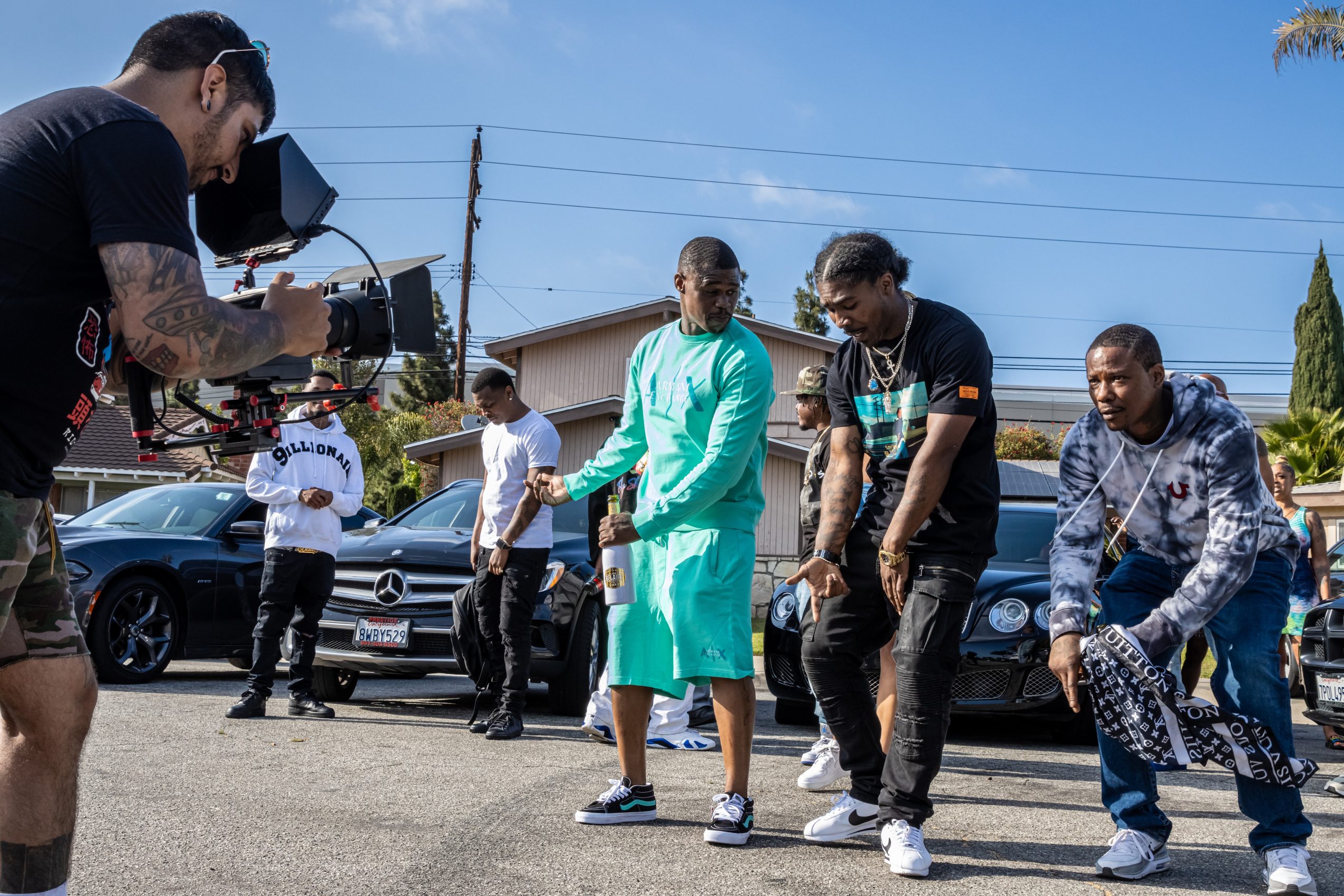 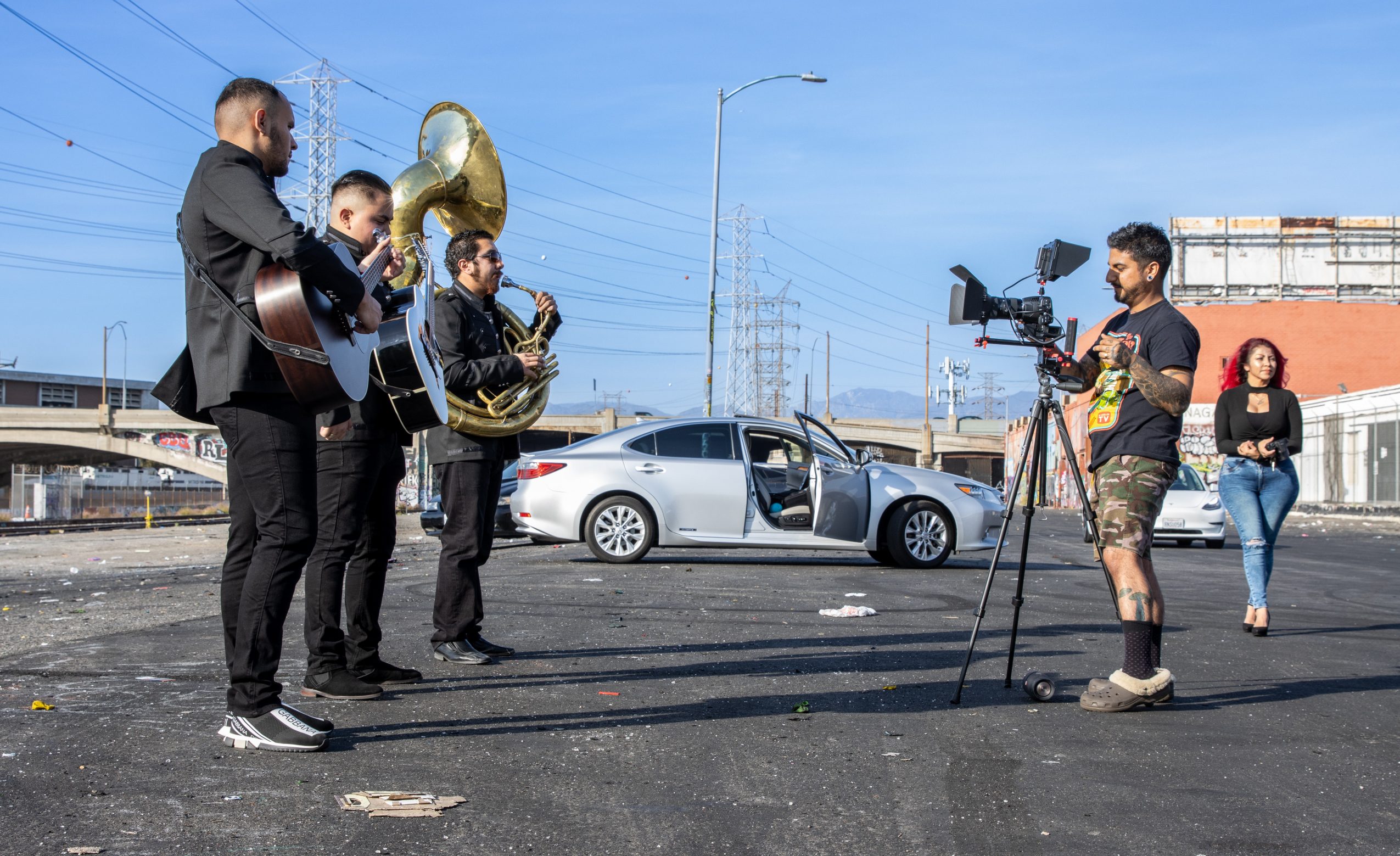