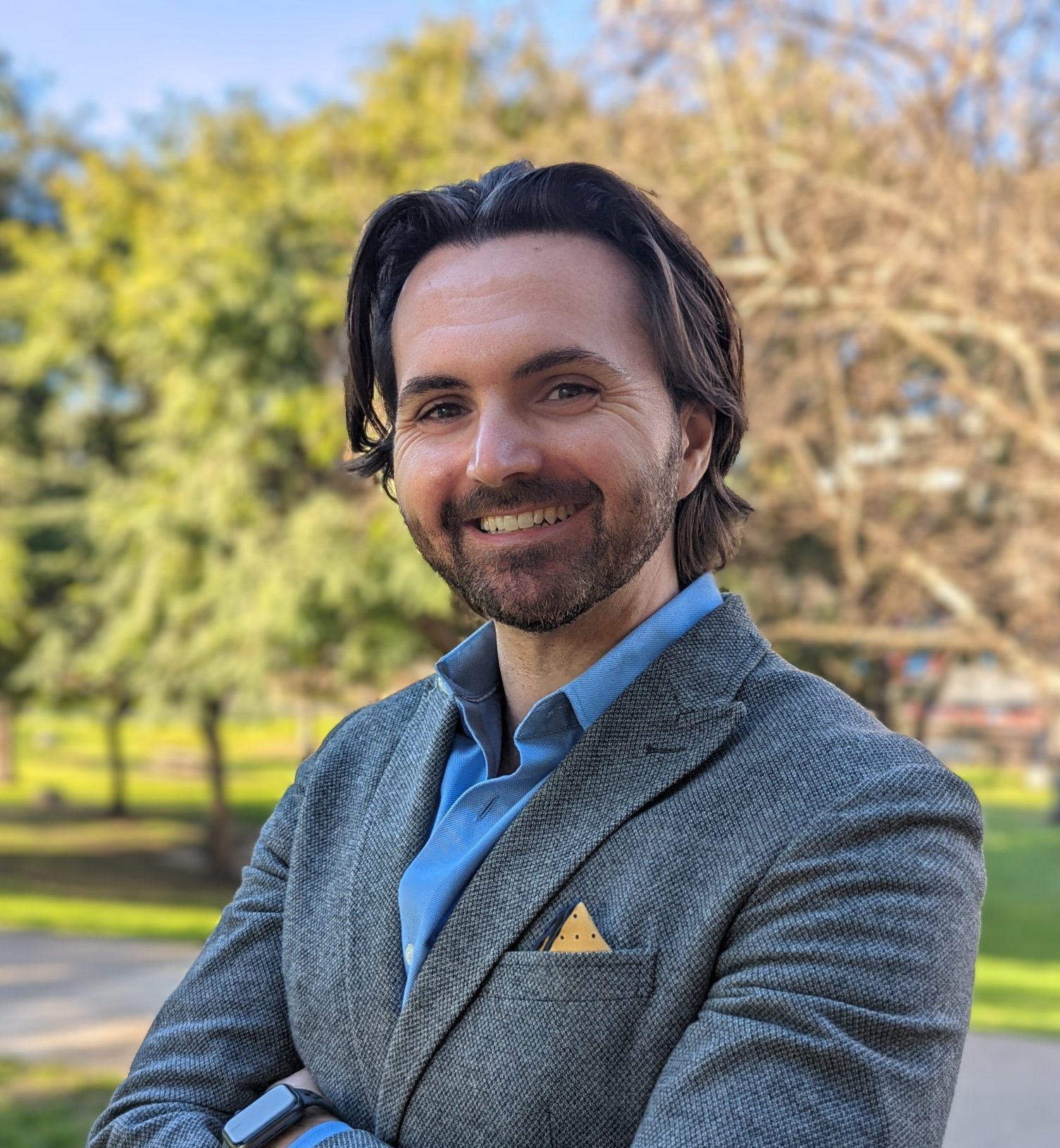 Today we’d like to introduce you to Chris Hazenbush.

Hi Chris, we’d love for you to start by introducing yourself.
While I moved to LA to pursue my career in scripted development about seven years ago, my larger journey started many years prior. When growing up, our family’s TV set was almost always on, and we frequently bonded over watching series together through the years. In high school, I started producing a daily morning news show, which gave me the opportunity to not just consume content but go behind the scenes as well. From that point on, I realized the power, influence, and enjoyment I got from being behind the camera. At Tufts University, I took on a leadership role at our school’s TV station and interned in development at 20th Century Fox and Reveille Productions here in sunny LA, my first time out West. From then on, I was hooked – the city, the entertainment industry, all of it – and I finally realized what I wanted to do with my life. After graduating and working for a few years in the legal field as a case manager in Rochester NY, in 2015 I packed up my car and made the journey to my new home in Los Angeles.

At almost 28 years old, I felt that I needed to work twice as hard to “catch up” to those who came right out of school, especially those who had a leg-up by growing up in the industry. After jumping around whenever I could to work on independent short films for new friends I’ve made, I was able to utilize the managerial skillset I developed while back East to land my first full-time job here at a branded entertainment start-up where we produced unscripted series with brand partners, focusing on telling inspiring, positive stories of community and hope. After two years there, I shifted from the unscripted world into scripted development by joining the TV Literary Department at CAA and then on to developing scripted content – first with showrunner Peter Lenkov and now with a director/producer Ken Olin.

Can you talk to us a bit about the challenges and lessons you’ve learned along the way. Looking back would you say it’s been easy or smooth in retrospect?
While I’m very fortunate to be in my current position, it did not come easily or without hardship. Anyone pursuing a career in entertainment – be it writing, producing, directing, or development – must be one who can remain positive, persistent, and tenacious in the face of rejection, all while maintaining a curious mind focused on changing and evolving with our ever-shifting professional landscape.

For me, starting a new career path at a relatively older age than most made me feel a bit of an outsider, especially when I was a 30-year-old assistant working with 22–25-year-old colleagues and 27 years old bosses. When applying for these roles, the biggest obstacle I had to overcome was explaining (i.e., convincing) bosses that I was able to “do assistant work” after years of high-level project management in a completely different field. Finding someone who saw my drive, passion, and focus to start anew was harder than I anticipated.

Furthermore, as one gets higher up in their career in entertainment, the positions tend to get harder to find by conventional means and requires hearing about an opening before it is posted externally. So always thinking about that next step and connecting with trusted colleagues on a regular basis is an added struggle to keep up with and requires a lot of after-hours effort and energy.

Can you tell our readers more about what you do and what you think sets you apart from others?
As a Development Executive, my job is to source, identify, package, and sell new TV series ideas to buyers (broadcast networks, streamers, etc.) with writers, producing partners, or whomever else is involved. Currently, I am developing for a successful director/producer in the broadcast drama space. While we have a range of projects in the works for both broadcast audiences and streamers, we’re currently wrapping NBC’s hit series This Is Us, so we’re mostly known for our inter-generational family dramas, while in my previous position, we were known for heroic broadcast procedurals such as Hawaii Five-0, MacGyver, and Magnum P.I. Coincidentally, I’m most proud of a project we’re currently developing that combines the two – a fun, case-of-the-week procedural with a strong family element.

While a big part of my job is creative – honing and perfecting stories with writers, actors, and producers – what I feel sets me apart is my project management skillset, which I have built over years of managing teams, projects, and developing organizations pipelines and data systems. There are so many ideas, names, projects, notes, etc. that bombard our inboxes each day, so having clean, clear structures to triage, organize, and store the key information from the deluge is critical to staying on-track and on top of our day-to-day work. Especially when working for extremely creative, hands-on people, being the executive who can pull up information in an instant is a very marketable skill.

Risk taking is a topic that people have widely differing views on – we’d love to hear your thoughts.
In my opinion, LA is a “fortune favors the brave” city, so risk-taking is at the heart of what I do and the heart of what makes this city great! When I decided to move here with nothing but a car and a dream, I had no idea if I was going to succeed in this new adventure. However, I knew if I didn’t take the risk, quit my job, and move out here, I was going to regret the inaction. Putting myself in that “leap of faith” mindset, in hindsight, was the best thing I could have done because it pushed me to take risks and put myself in uncomfortable positions every day and tell my story to anyone who would hear it. I do believe risk can be mitigated through planning and research, but not too much where it paralyzes you from action. Know the rules of the game, but don’t be afraid to make that gutsy move because you can always recover, regroup, and try again. Without risk, I wouldn’t be where I am today. 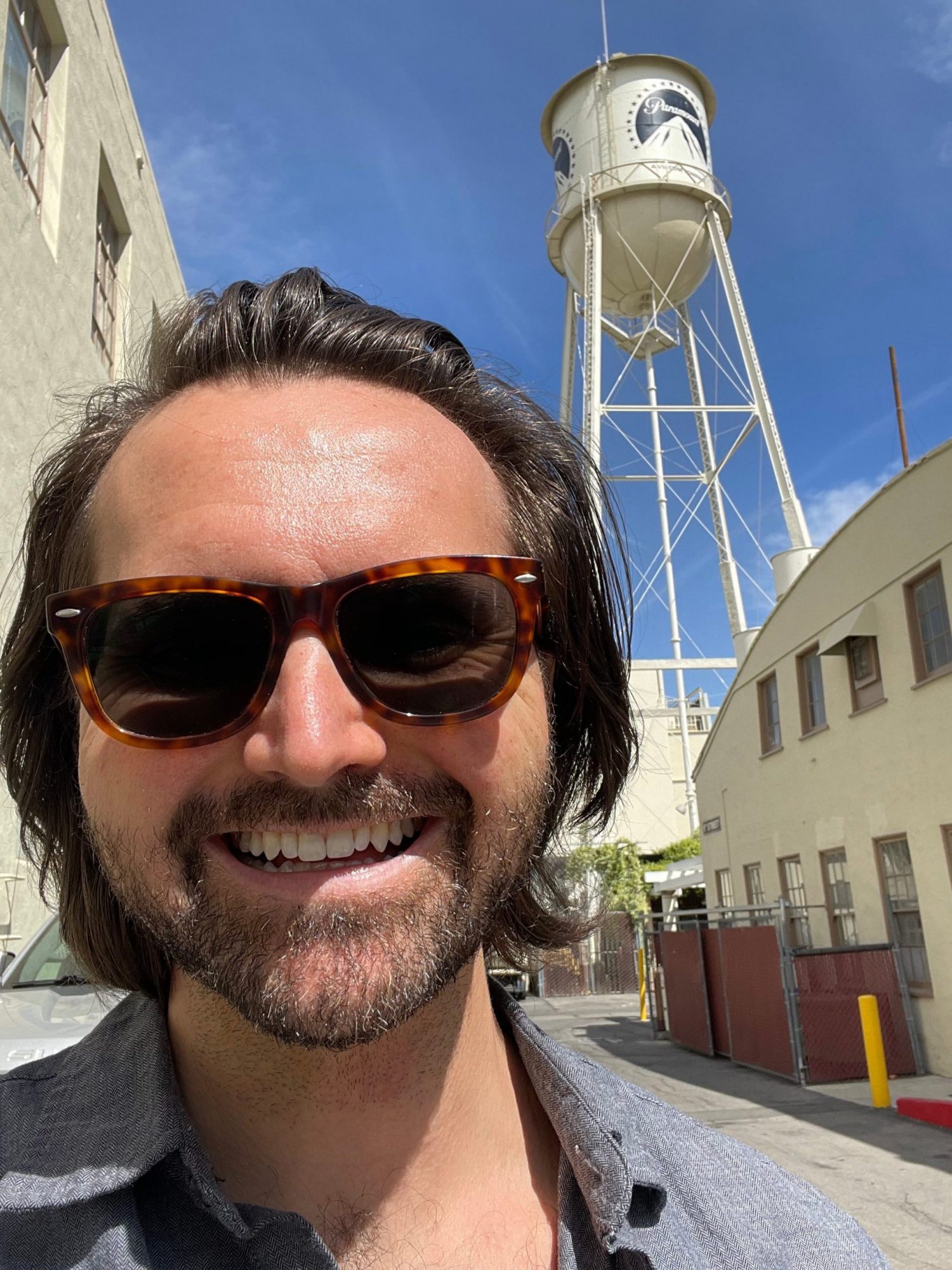 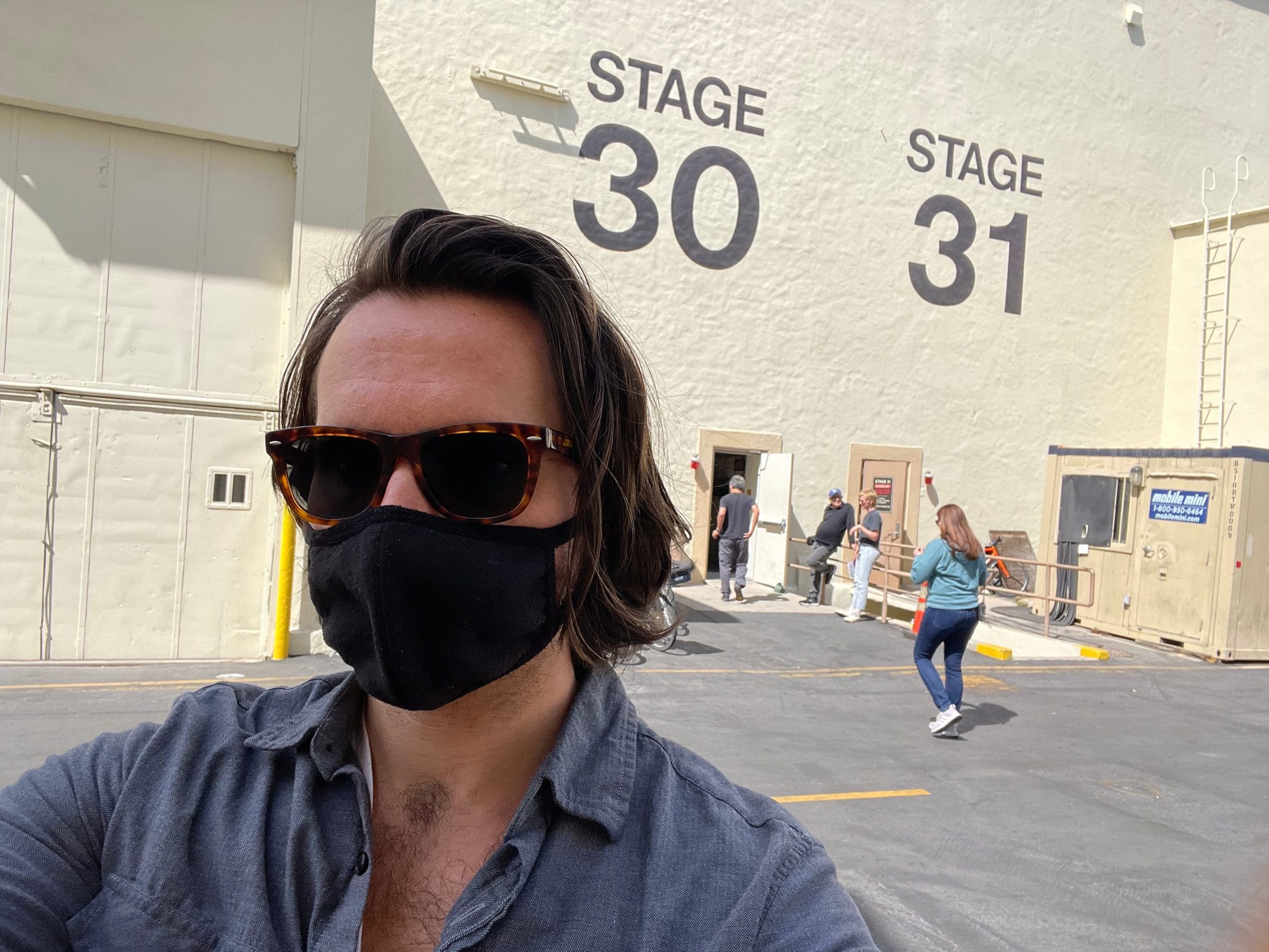