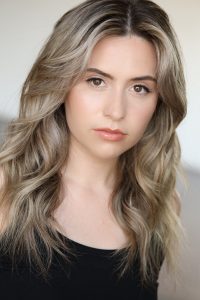 Today we’d like to introduce you to Charlize Diaz de Leon.

Hi Charlize, thanks for sharing your story with us. To start, maybe you can tell our readers some of your backstory.
I’ve been performing for as long as I can remember. I will forever blame Meryl Streep’s performance in Death Becomes Her, Nicole Kidman’s performance in Practical Magic, and Michelle Pfeiffer’s performance in Grease 2 for infecting me with the acting bug. I’m kidding… well sort of. My entire childhood was filled with unofficial surprise performances by yours truly at family get togethers in front of my television and piano. Once I was old enough to understand that those people in the tv screen actually had a career as playing make believe I was sold. I started out doing Community Theatre when I was six. The first musical I had ever performed in, I had one line but I was in absolute heaven. I booked my first feature film when I was eight, it happened to be filmed in my hometown of Tucson, Arizona. It was a horror film called After Dark. After filming the movie I was hooked and moved to LA when I was nine after my mom retired from the military; to start pursuing film and television acting more seriously. I’ve had the opportunity to work on many pilots, commercials, an NBC show called New Girl, an Amazon Prime/Youtube kids cooking show called Ty The Pie Guy, and more.

During this past year, I’ve had a lot of time to study my craft to prepare myself for when the next door opens. As the auditions slowly start to make their way through, I can confidently say I can not wait to work on my next project. I think we all needed a pause in the world to gain a new appreciation for things. I can not express the emotions that ran through my body when I was finally able to go to a movie theater again.

Alright, so let’s dig a little deeper into the story – has it been an easy path overall and if not, what were the challenges you’ve had to overcome?
Being introduced to the industry so early can really make or break someone’s mentality. People don’t realize how much time and work it takes to break your way into the entertainment world. Not only is there constant rejection, but for me personally there’s a war within myself that worries I’m not good enough. That is when I always have to remind myself that no one is racing, it’s not a competition, everything is about timing when it’s my time, it will happen. I think it’s super important to be kind to one another because you never know what someone is struggling with. I wouldn’t change my experience for the world, it made me stronger.

Can you tell our readers more about what you do and what you think sets you apart from others?
I am an actress, and I also sing.

Acting is my biggest passion. There is something so beautiful about making words come to life. Storytelling is one of the most spectacular gifts this world has to offer. I think something that sets me apart from others is the fact that I’ve been pursuing this career for over 11 years and I still have the same determination, and love I had for it when I first started.

In 2019, I was casted in a local production of a Play called Elevator. It centered around the tragedy of 9/11 but focused on the untold story of those who lost their lives being trapped in the tower elevators. The entire show took place in the elevator, it was six people from completely different backgrounds and different beliefs stuck and listening to one another. We ran the show for three weeks. I remembered being terrified because this was my first on stage production in years. The amazing but also scary part about theatre is the director doesn’t say cut if there’s a mess up. Every night was different, not the script, but the audience’s energy. That’s something I really love about theatre you never know what will happen. The adrenaline rush you get really makes some of the most authentic moments. This show in particular had a huge impact on me. It really showed me what kind of stories I would love to be a part of telling.

Most recently, I have been auditioning and have been able to create some of my own content including covers on my Instagram (@charlizediazdeleon) to showcase my singing.

Can you tell us more about what you were like growing up?
I was/am a total movie buff. I knew all the words to my favorite movies and would act out each character’s lines as they said them. I used to be the kid that posted 500-second snapchat stories of myself crying over tv shows. I must admit I might have run a few fan pages at one point or another. 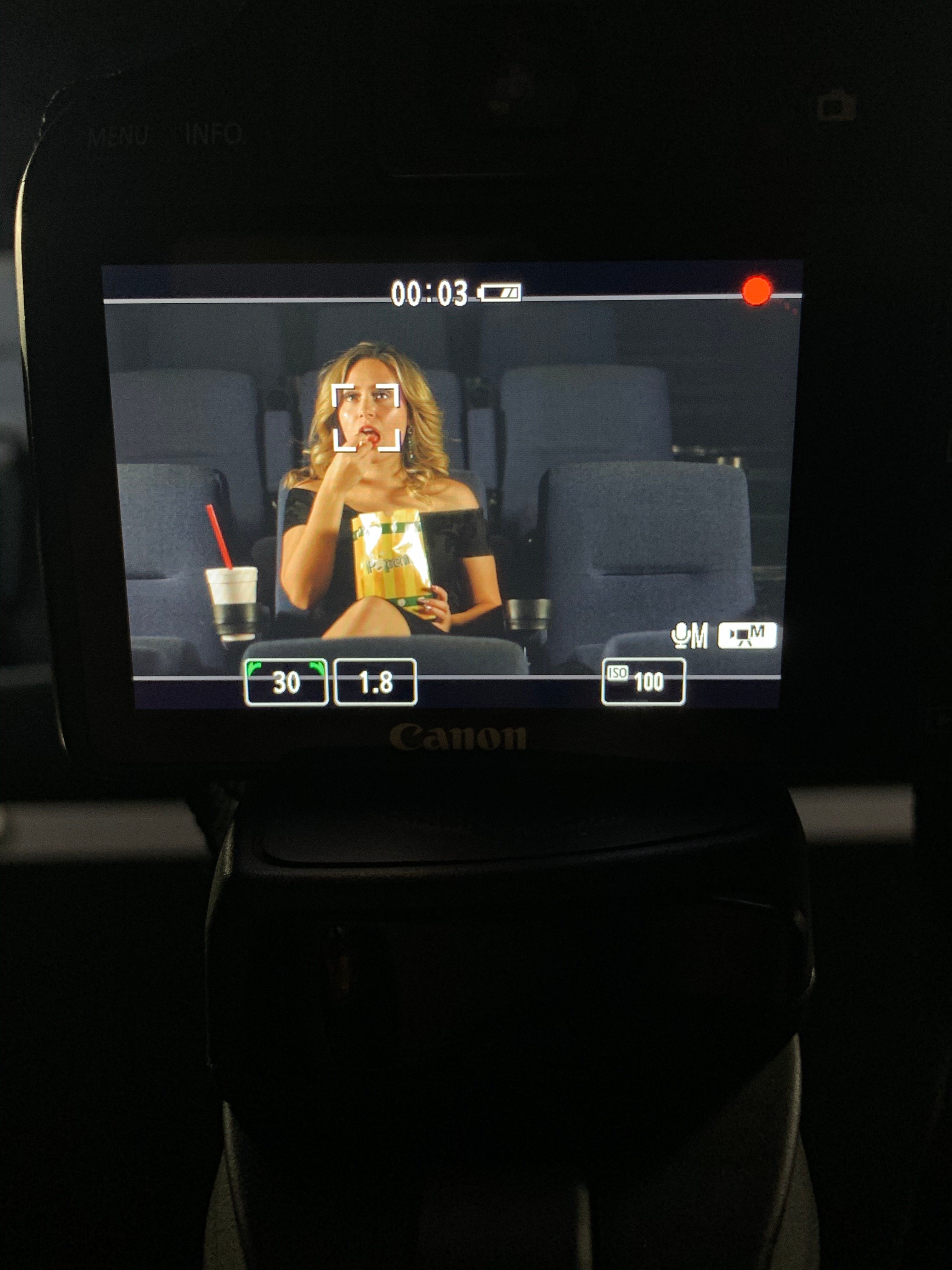 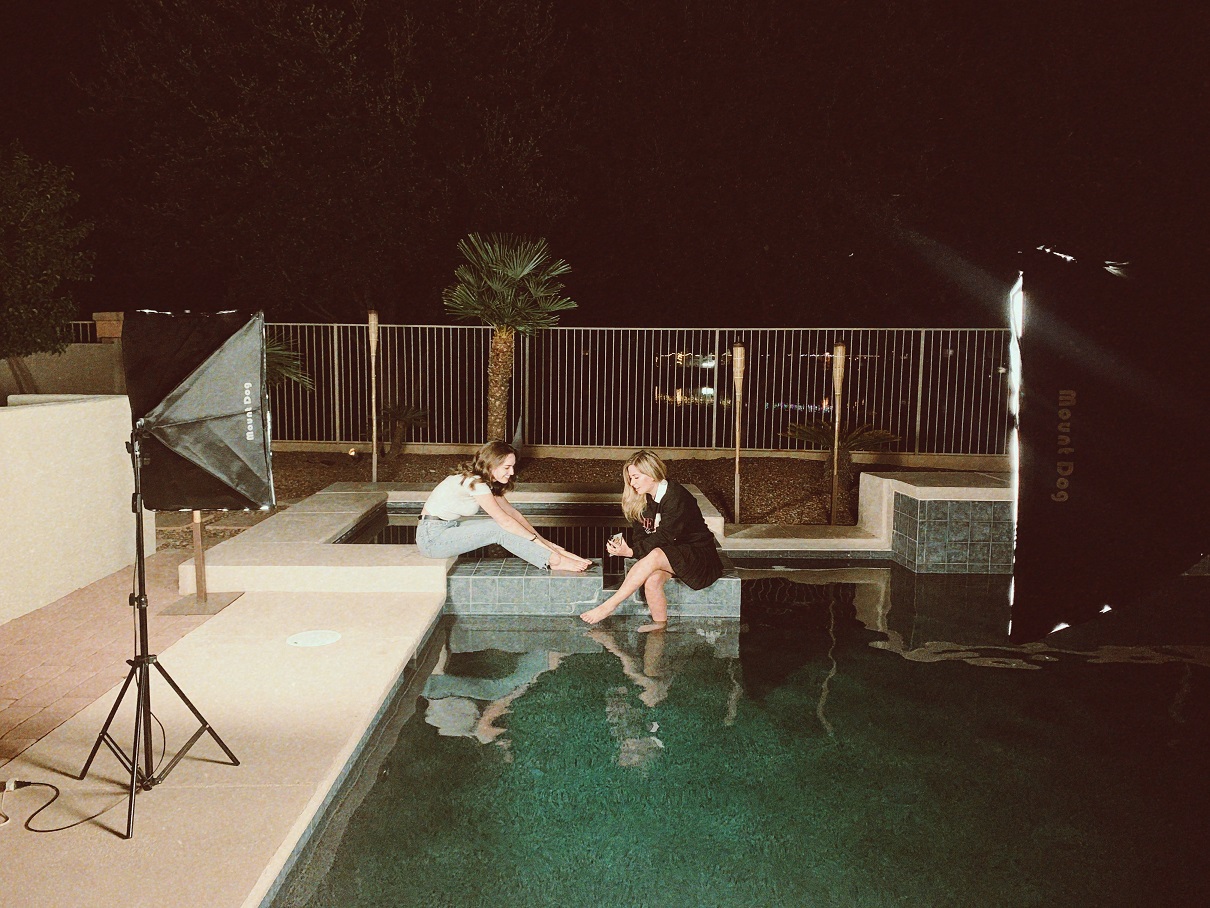 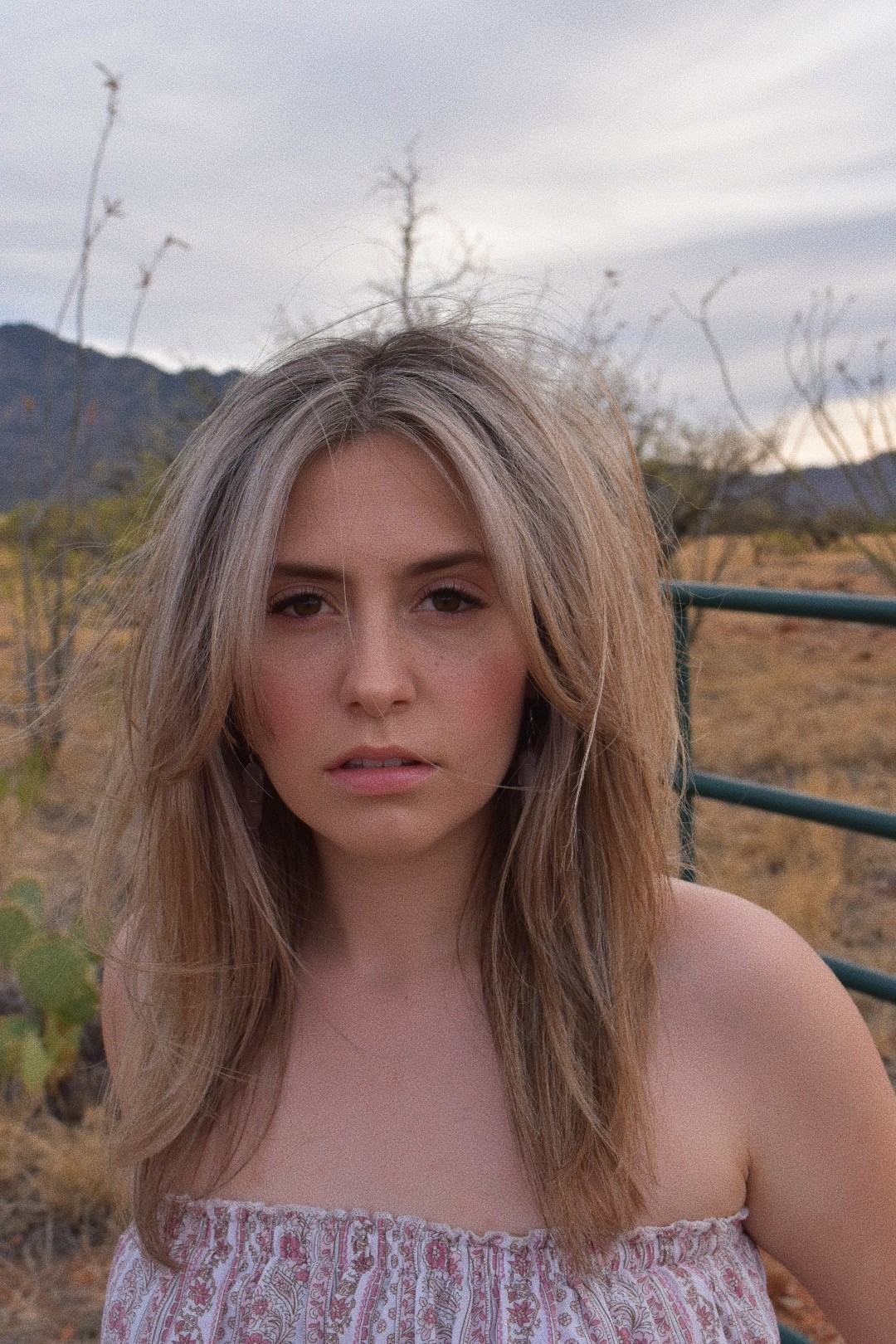 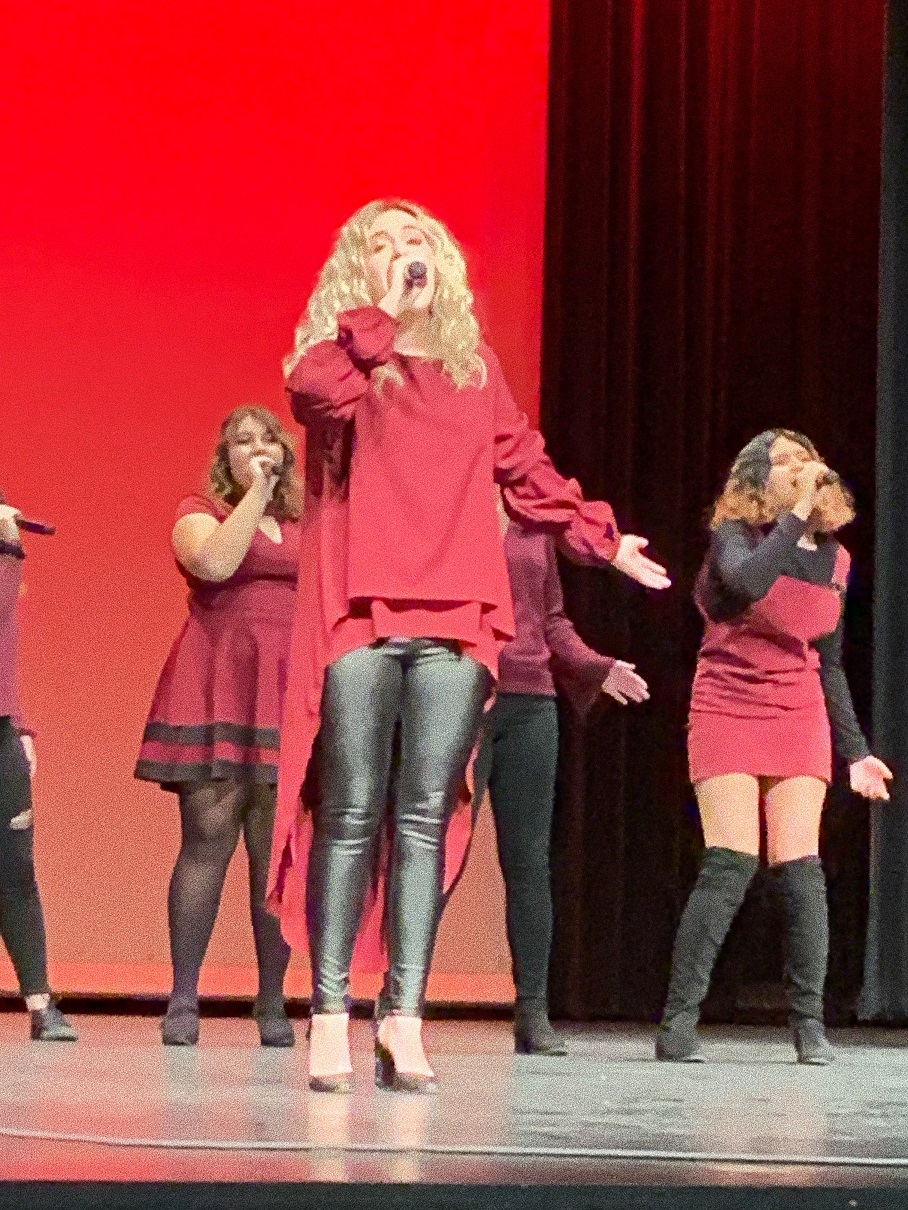 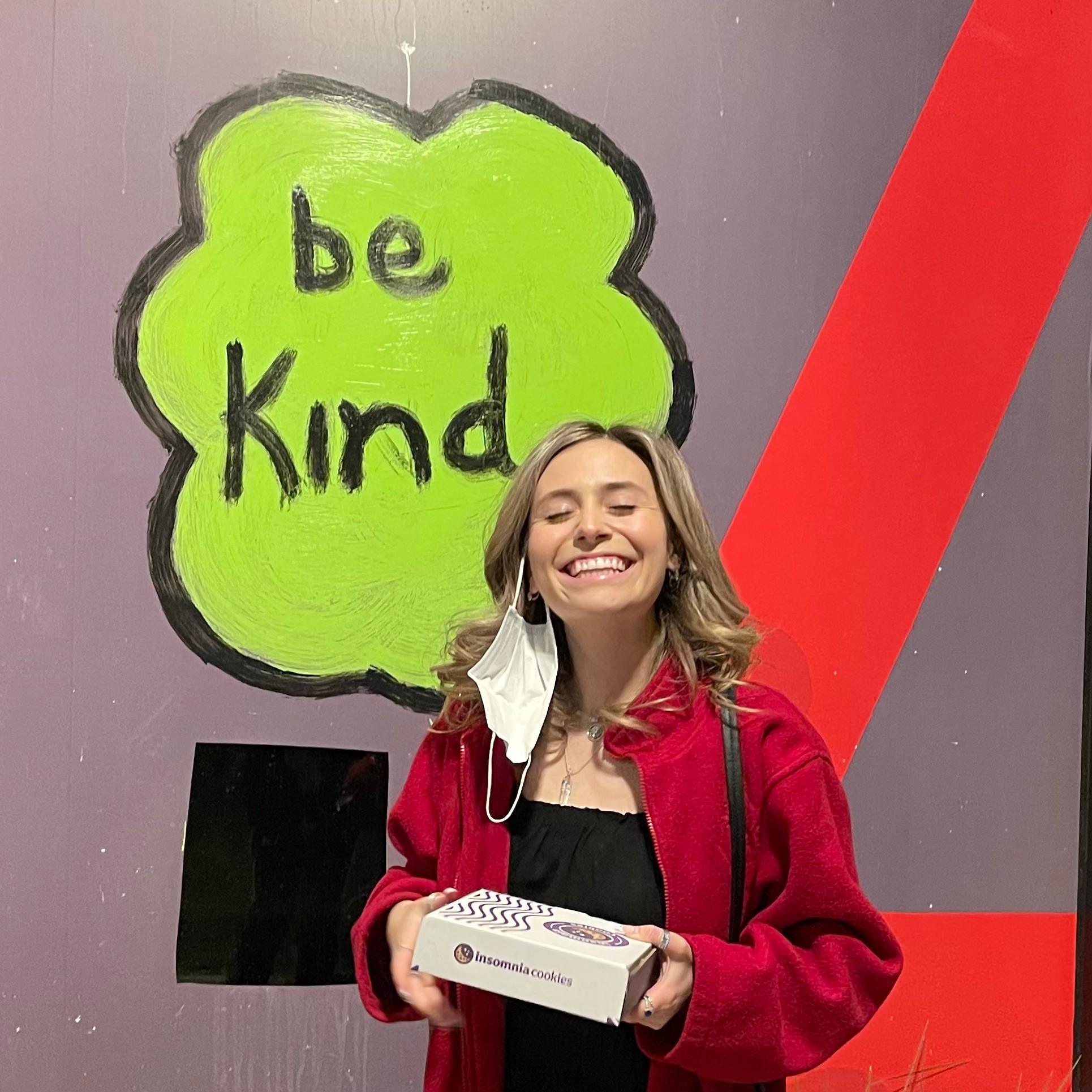 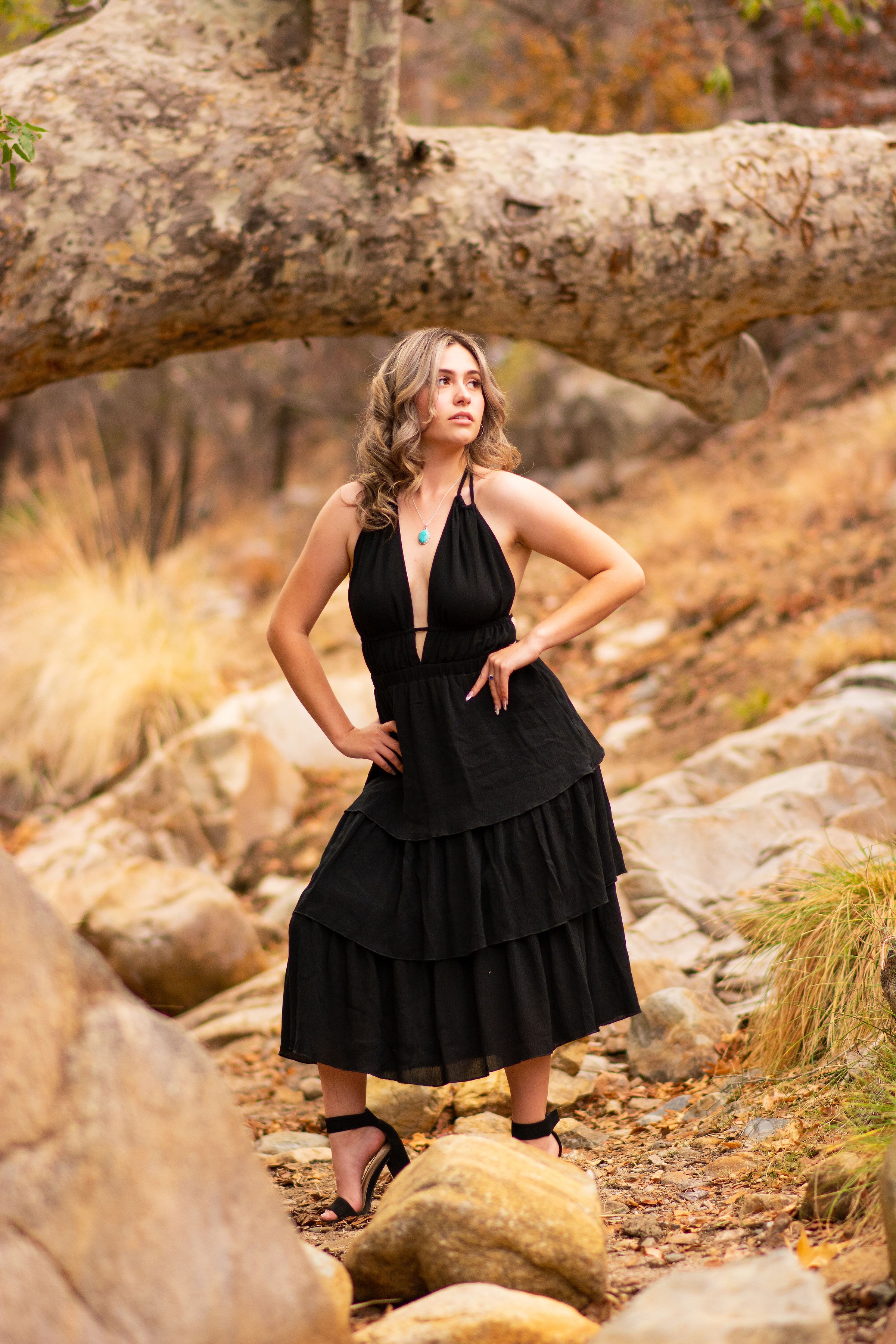 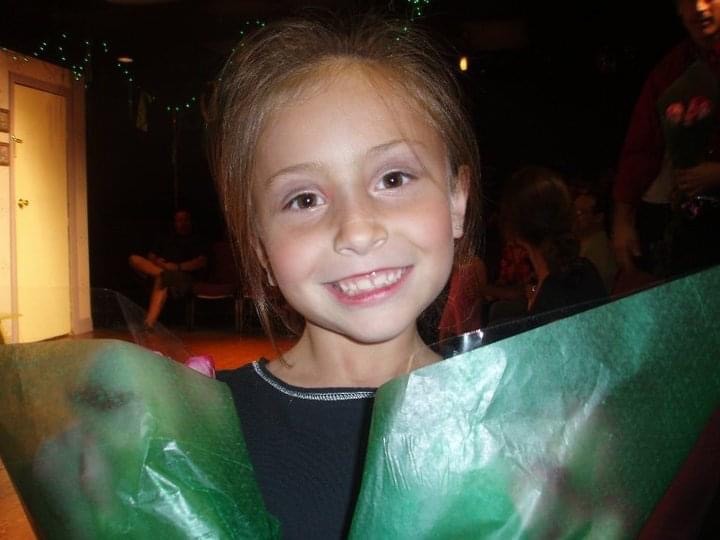 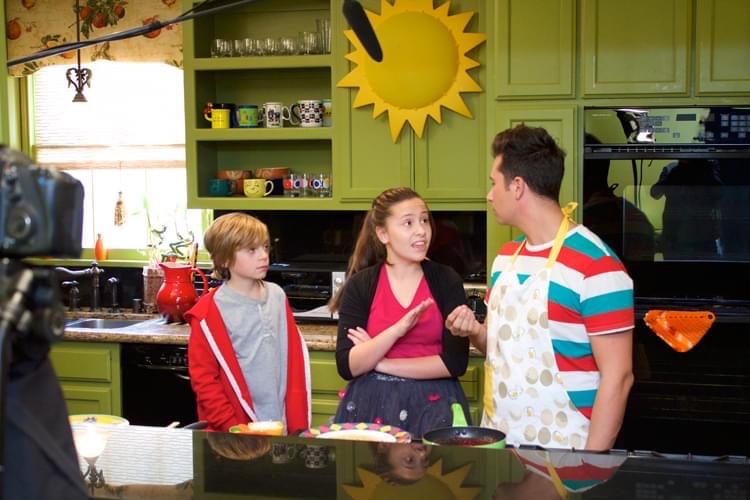