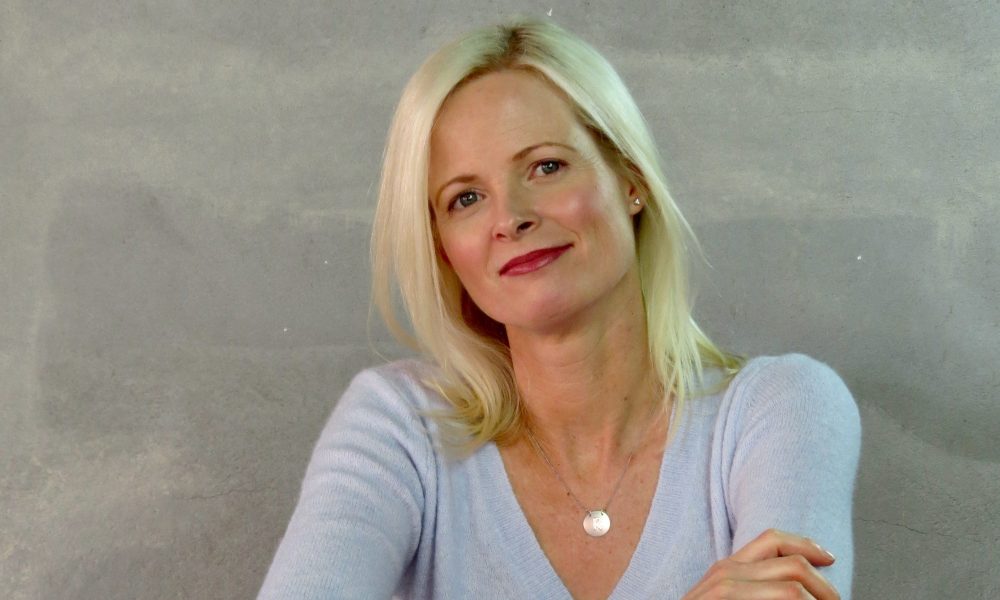 Today we’d like to introduce you to Chanel Brenner.

Alright, so thank you so much for sharing your story and insight with our readers. To kick things off, can you tell us a bit about how you got started?
In grade school, I wrote a fictional short story about a girl who committed suicide and came back as a ghost to haunt her classmates. It’s strange to think that I was already writing about death before I had experienced the loss of someone close to me. I remember the inspirited feeling I got from birthing a character and creating a world for her.

In college, I studied journalism and discovered the poetry of Dorothy Parker and other journalists. I admired her surprising honesty and wit. I remember thinking, I could never write poetry, but maybe I could be an editor. I wonder why I thought I would have the skill to edit poetry without knowing how to write it.

After college, I worked at rental car company in Los Angeles because it paid more than the $19,000 a year I could make as a journalist, and I didn’t want to live with my parents. The management trainee program was more like a fraternity than corporate America, mostly men, tanned, wearing white dress shirts, and mandatory happy hours. I rented cars for almost a year before finding a job in the computer industry where I worked for years as a buyer.

When my son, Riley, was about two years old, I had a calling to take a writing class with poet and playwright Jack Grapes. I remember watching my husband and son running around in our backyard, the sun streaking them through the tree branches. I looked at my son’s shadow and thought, someday, he’ll be older and not need me as much. I don’t want to be consumed by motherhood…I need something else too.

This thought still haunts me.

In Jack’s class, I wrote short prose pieces about Riley and my struggles with motherhood. I learned Jack’s Method Writing techniques and was inspired by his creativity and the powerful writing of his other students.

After my second son, Desmond was born, I started writing a story with a similar character as the one I had written about in grade school. She had the same name, Kira, and was also a ghost but not because of suicide. This time she was the spirit of an unborn frozen fetus haunting her mother. I became obsessed with it and lost myself in the virtual world I was creating.

When Riley had his first brain bleed at age five and was diagnosed with an AVM (Arteriovenous Malformation), a rare birth defect he was born with, I abandoned the story.

Riley died a year and a half later from a massive brain hemorrhage. I knew he was gone when I saw my dead father in his eyes. That night, standing in my kitchen, the cold tile below my bare feet, I heard a voice say, write. Instead of screaming and pulling my hair out, I sat down at my computer and started to write a poem. It wasn’t good, but writing it was—the act of creating instead of destroying. Controlling instead of losing control. At the time, I didn’t understand where the voice emanated from. In hindsight, I think it was my intuition; I had connected my experience of writing that story in grade school, my discovery of Dorothy Parker’s pithy writing and the premonition I had to take the class with Jack Grapes.

When I returned to class and shared that Riley had died, I read a poem. It felt empowering to have more than just my grief to offer. It was a way to connect with other people’s losses. I continued to write and carried my journal with me everywhere. Writing and sharing my poetry became a lifeline.

I see now that in my poems, I birth worlds for Riley to live in like I did for my character, Kira. I inhabit these worlds with him and lose myself in their infinite possibilities. I create an afterlife where he still builds robots and climbs trees.

We all face challenges, but looking back would you describe it as a relatively smooth road?
With respect to my writing, it has been challenging at times to stay encouraged despite the rejections from journals and presses. I’ve had to remind myself to have faith in my work and not make changes to fit a certain mold or please others unless I think the edits will strengthen my writing and align with my intention. A big scale example of this is the title of my first book, “Vanilla Milk.” The original title was “The Christmas Boy Will Not Disappear.” It was from a picture book that Riley made by hand, and I felt like he played a role in naming it. The publisher liked the title but was worried about the religious aspect of having “Christmas” in the title and thought it could affect how the collection was received. It made sense to me and when she suggested “Vanilla Milk,” I knew it was right. It’s the title of a poem in the collection and Riley’s favorite drink.

Can you tell our readers more about what you do and what you think sets you apart from others?
My first book, “Vanilla Milk; a memoir told in poems,” was published by Silver Birch Press in 2014. It contains all of the poems I wrote during the first two years of grief. My second collection, “Smile, or Else,” won the Press 53 Award for poetry and was published at Press 53 in April 2021. I’m currently working on a collection of personal essays titled “Ghost Mothering.” 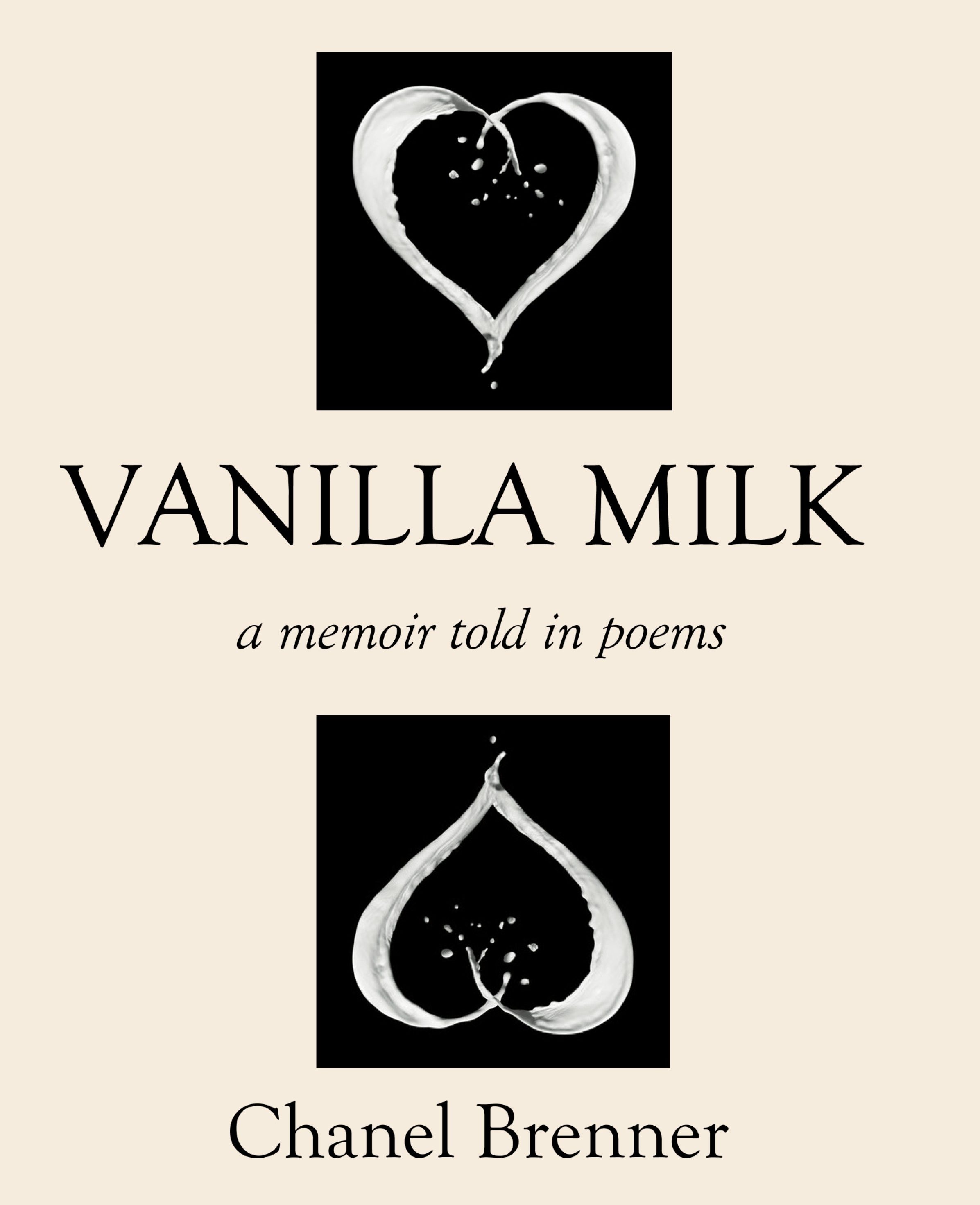 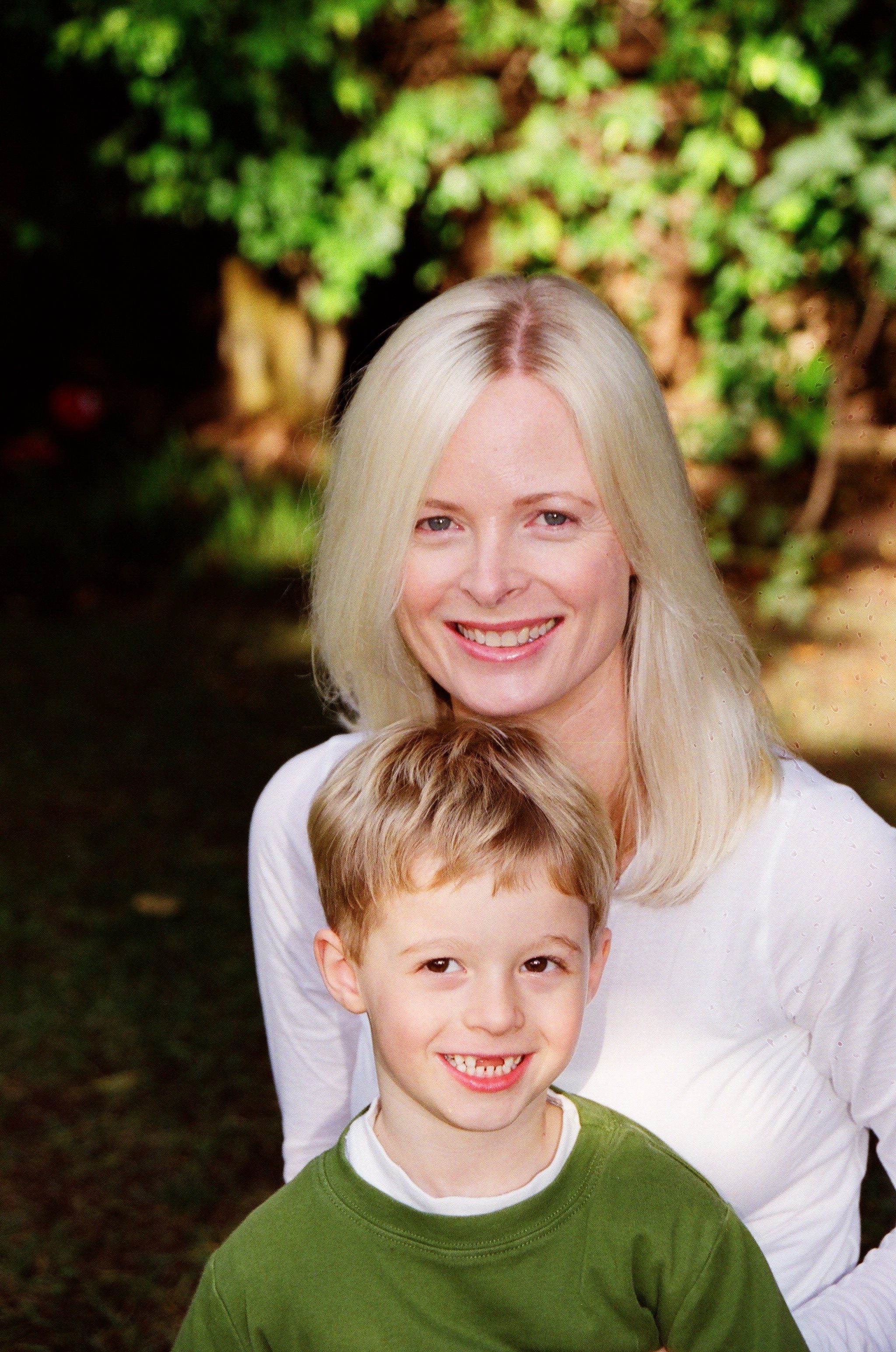 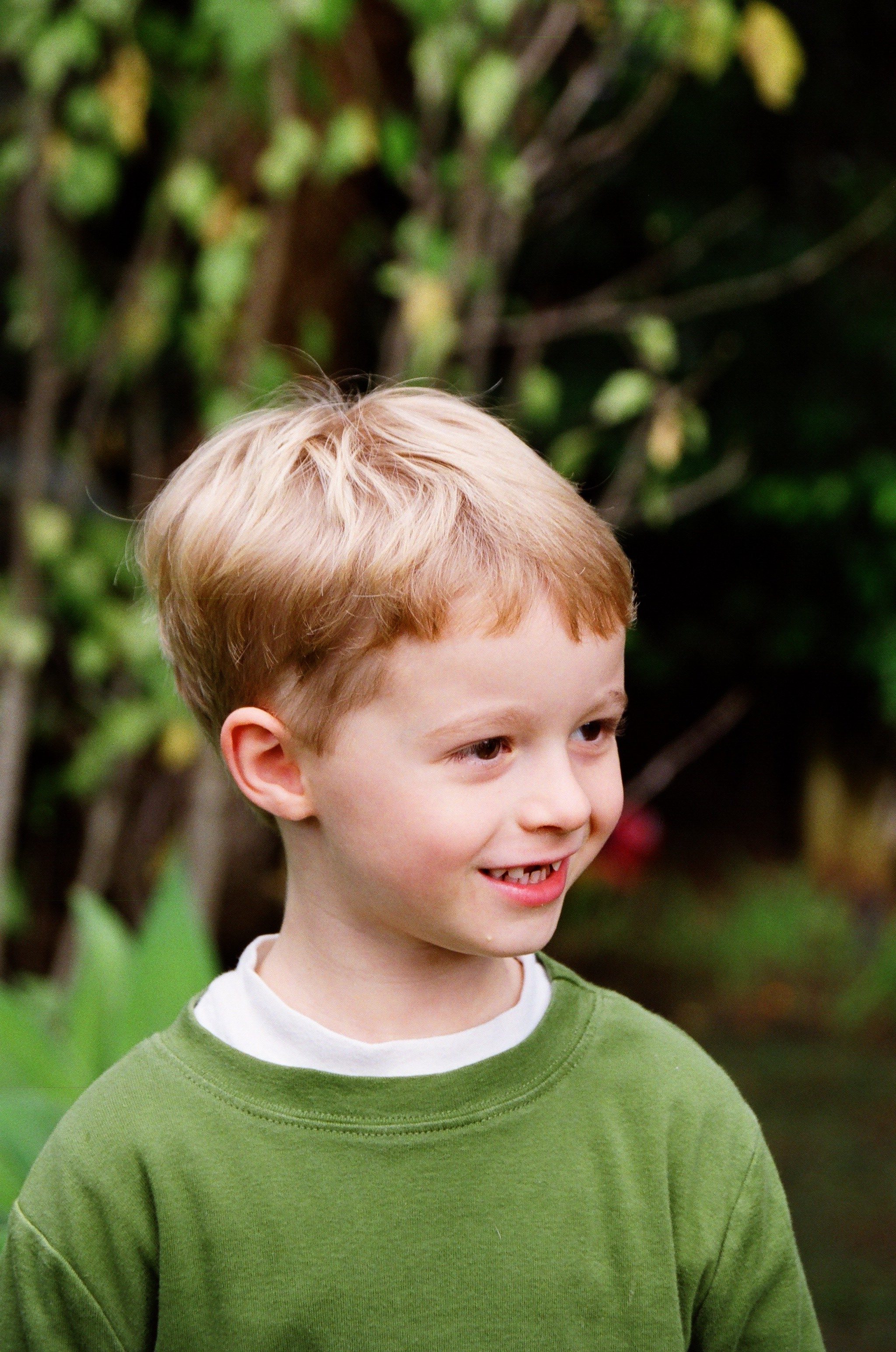 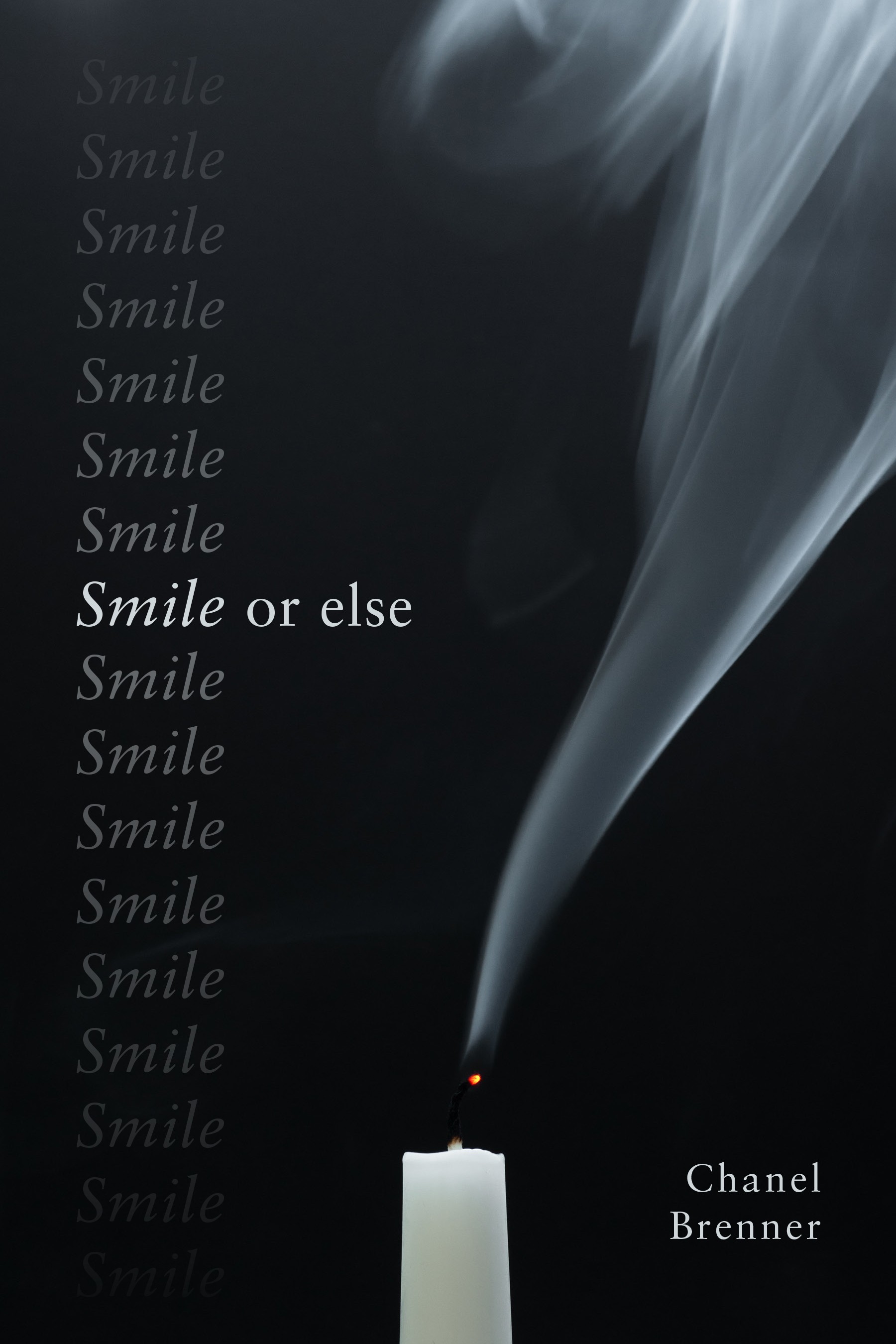