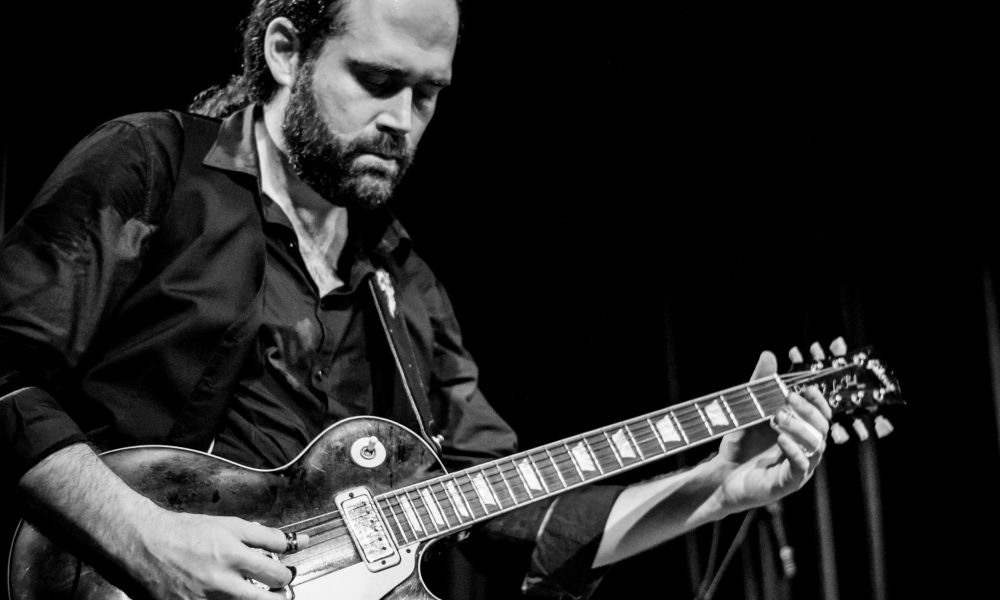 Today we’d like to introduce you to Celso Salim. Them and their team share their story with us below:

Brazilian guitarist Celso Salim had his first contact with the guitar when he was six years old. At the age of 12 the talented young musician started to listen to his first Blues records, which changed his life forever. Since then, Celso knew what he wanted to be, a Blues guitarist. For years he studied guitar hours each day, learning from old records by artists such as Robert Johnson, Muddy Waters, Freddie King, BB King, and Johnny Winter. A little later he began listening to 60’s & 70’s artists like the Allman Brothers Band, Jimi Hendrix and Eric Clapton. At age 17, Celso moved to the US for the first time, spending three years studying music and performing live shows. During this period, he was exposed to other genres like Soul, Jazz, Folk and Country. This time would later have a great influence on Celso’s music.

In Brazil, Celso has built a solid fan base, releasing 5 solo albums since 2001 and is considered to be one of the best guitarists in the country. He has also toured and recorded with prominent artists in the Brazilian Blues/Rock scene. Frequently featured among top Brazilian acts, Celso has performed at its biggest festivals and venues. He has toured Europe and opened for legendary artist B. B. King as well as Deep Purple and John Hammond. He has also toured with bluesman Larry McCray and performed with blues legends Magic Slim and Willie “Big Eyes” Smith (Muddy Waters drummer).

Since Celso relocated to Los Angeles in 2014, the Celso Salim Band has won the Southern California Blues Society Battle of the Bands twice (2015 & 2017) and were semi-finalists at the International Blues Challenge 2018 in Memphis, TN. They have also opened for renowned artists Joe Bonamassa, Canned Heat, Kim Wilson and Larry McCray, performing at large venues all over Southern California. Besides that, Celso has performed with renowned musicians such as Scott Page (Pink Floyd/Supertramp), Kenny Lee Lewis (Steve Miller Band), Josh Smith, Jason Ricci, RJ Micho and Matt Abts & Jorgen Carlsson from Gov’t Mule.

The Celso Salim Band has won five Independent Music Awards in these categories: Blues Song (2008), Blues Album (2015), Jazz with vocals Song (2015), Funk/Fusion/Jam Song (2017) and R&B/Soul song (2018). His 2014 album To The End Of Time received great reviews from major publications in the U.S. and around the world such as Blues Matters! (UK), Blues Blast Magazine (USA), Blues Time (Italy) and Jefferson Blues Magazine (Sweeden).

Can you talk to us a bit about the challenges and lessons you’ve learned along the way. Looking back would you say it’s been easy or smooth in retrospect?
I believe the biggest challenge after I relocated to Los Angeles in 2014 was to build a fan base here in the US. I wasn’t really known here so it took a while for things to get going. Another challenge is to being my own manager which draws a lot of energy that could be used in making music, writing, etc. But I keep on moving forward in the best way I can.

Thanks for sharing that. So, maybe next you can tell us a bit more about your work?
Brazilian guitarist, singer and songwriter Celso Salim presents a contemporary blues sound rooted in the past. With soulful and energetic performances, his music takes on many styles mixing deep blues with hints of soul, country, jazz and rock. With his latest album titled Mama’s Hometown, Celso has established a solid career, becoming one of the busiest and most respected blues artists in Southern California. The Celso Salim Band received two awards in the 2019 International Blues Challenge: Band 3rd Place & Lee Oskar Harmonica Award.

Side Projects: Celso is now working on a new side project in collaboration with Harmonica player Darryl Carriere with a debut album to be released soon. Besides that, he is the guitarist of the recently formed rock and roll band Kozmic Lizards, which is currently recording their first EP.

What quality or characteristic do you feel is most important to your success?
I believe I am easy to work with and I like collaborating with other musicians. I also have the drive to keep my career alive and I am always looking for new opportunities.

As a musician, I try to keep my mind open. Even though I come from a Blues/Rock background I consider myself to be eclectic and I listen and play other styles, bringing these influences to my own music and songwriting. 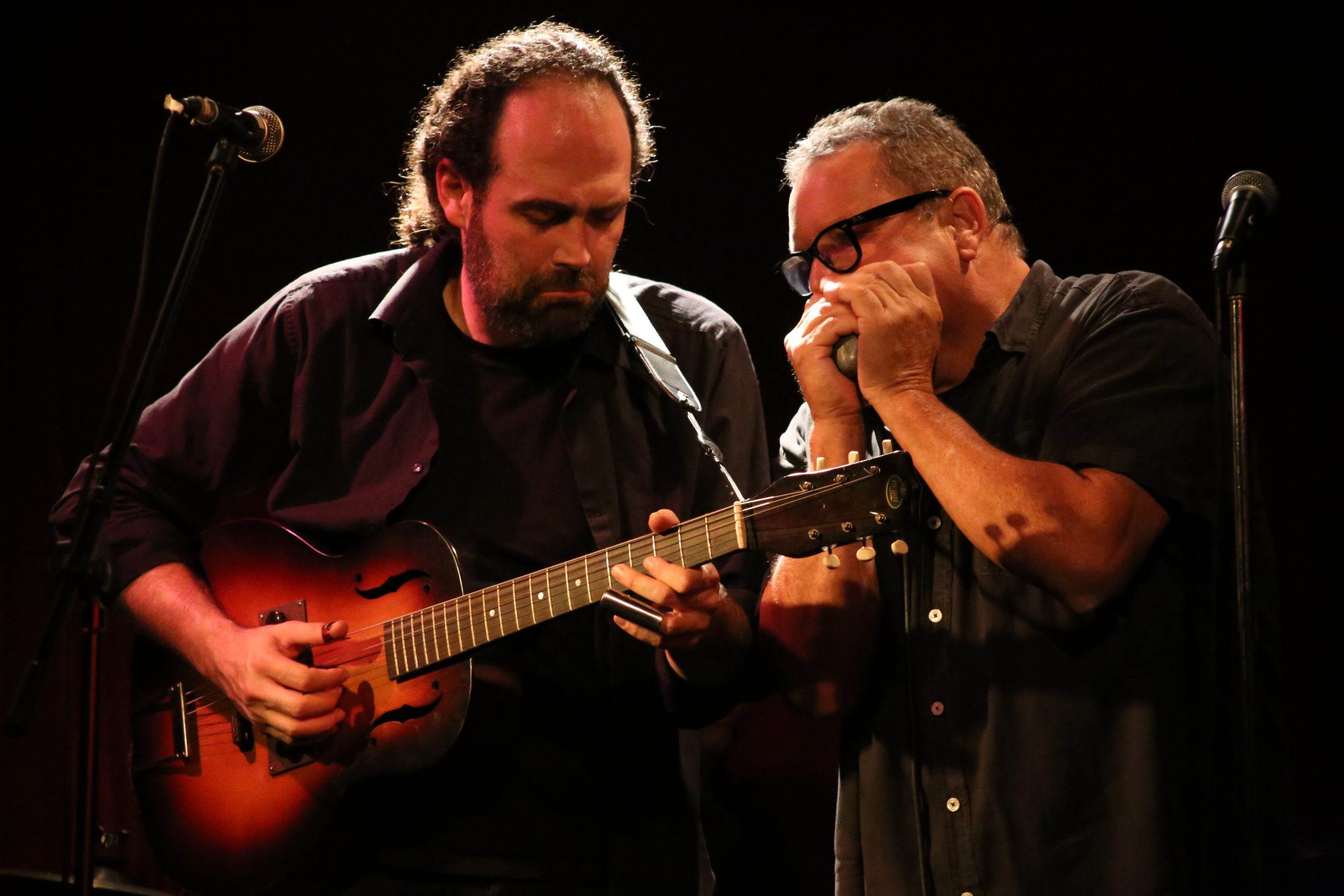 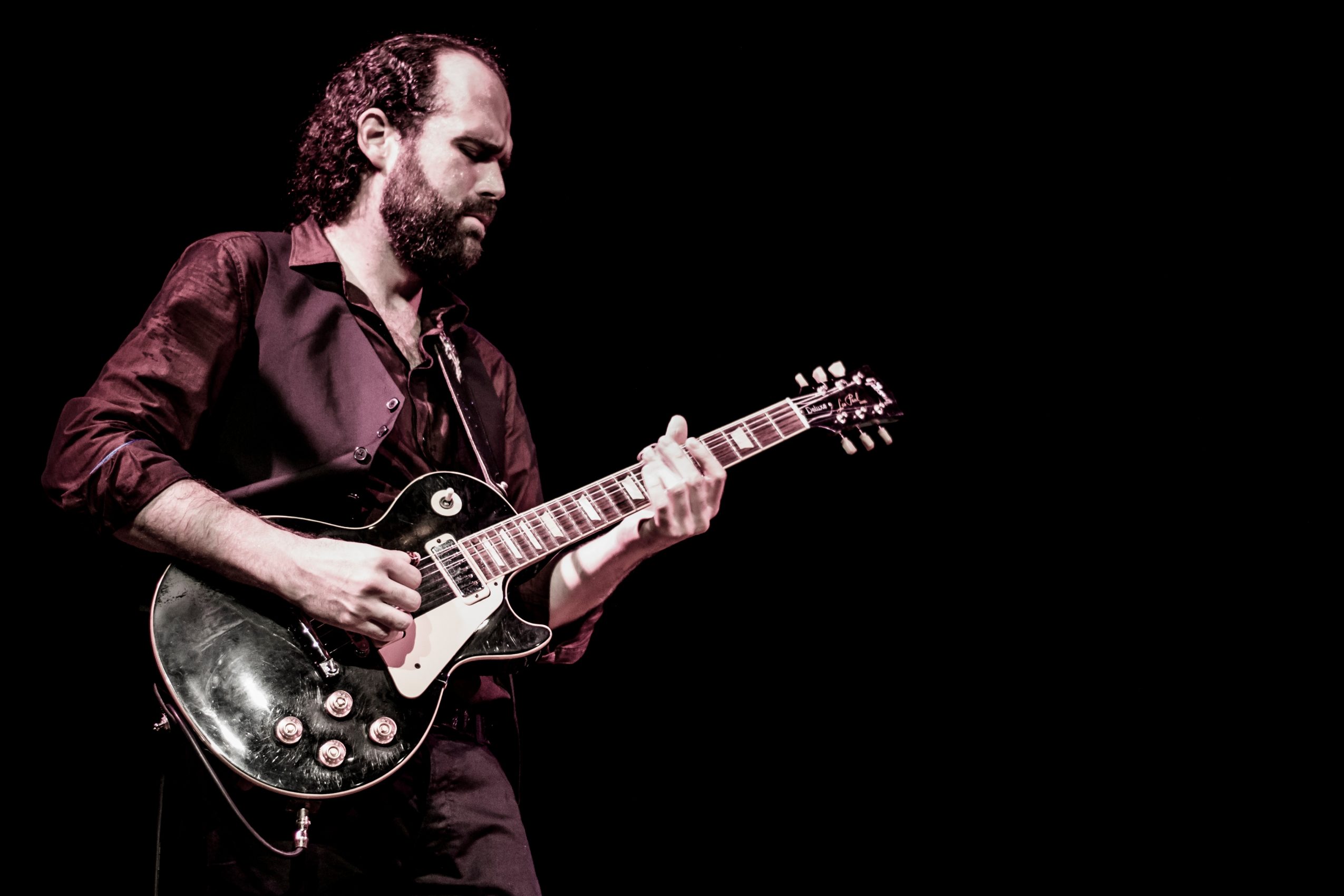 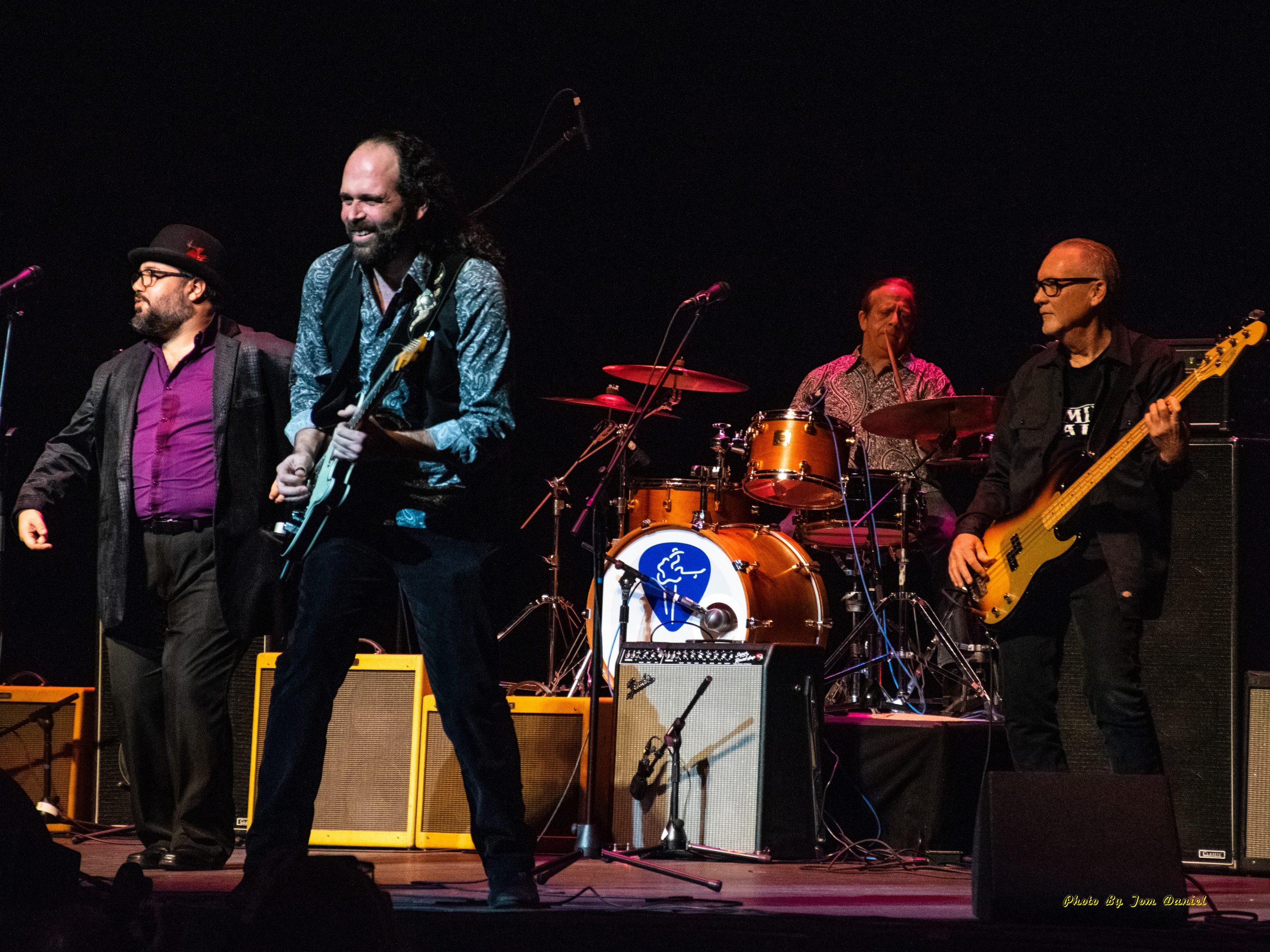 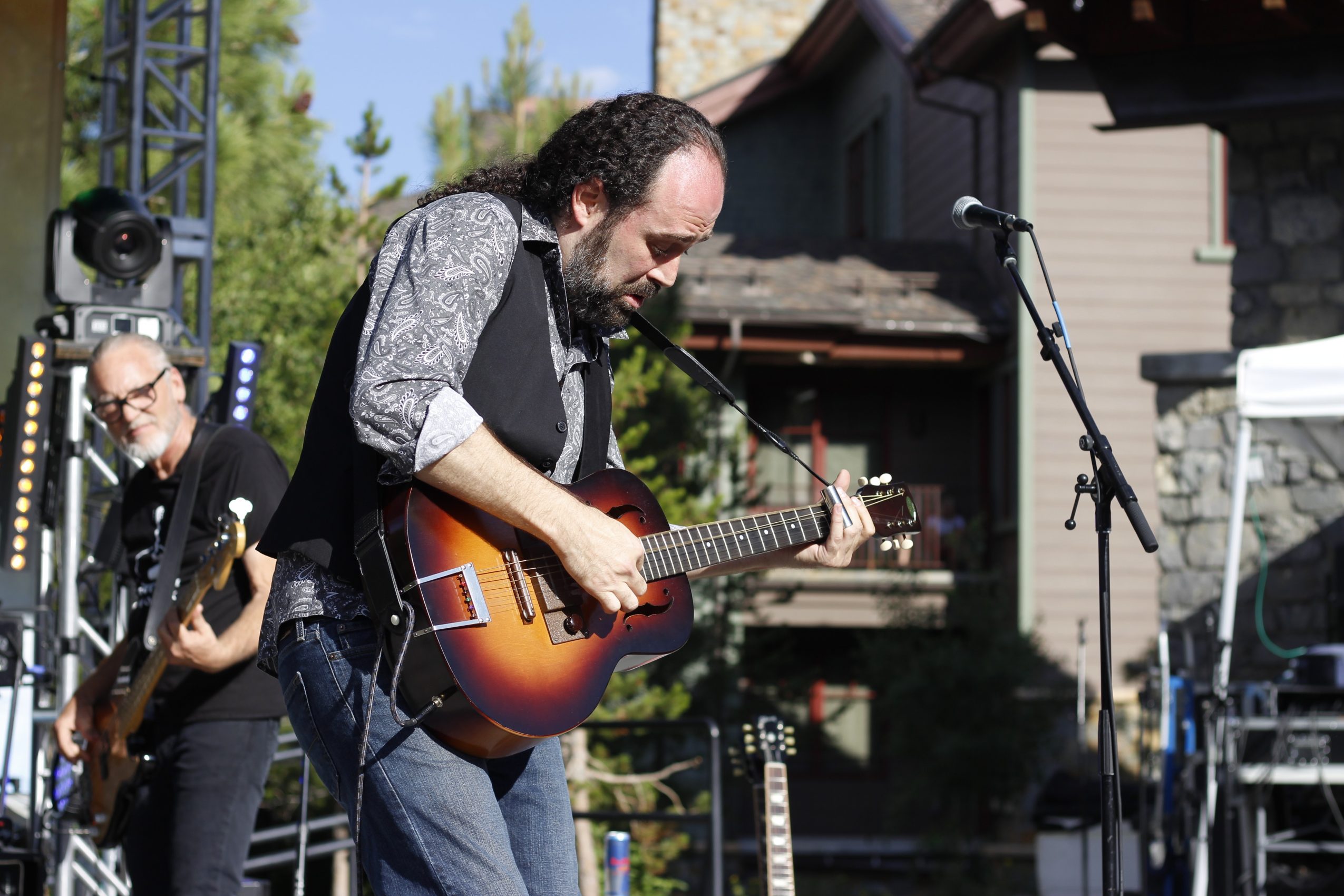 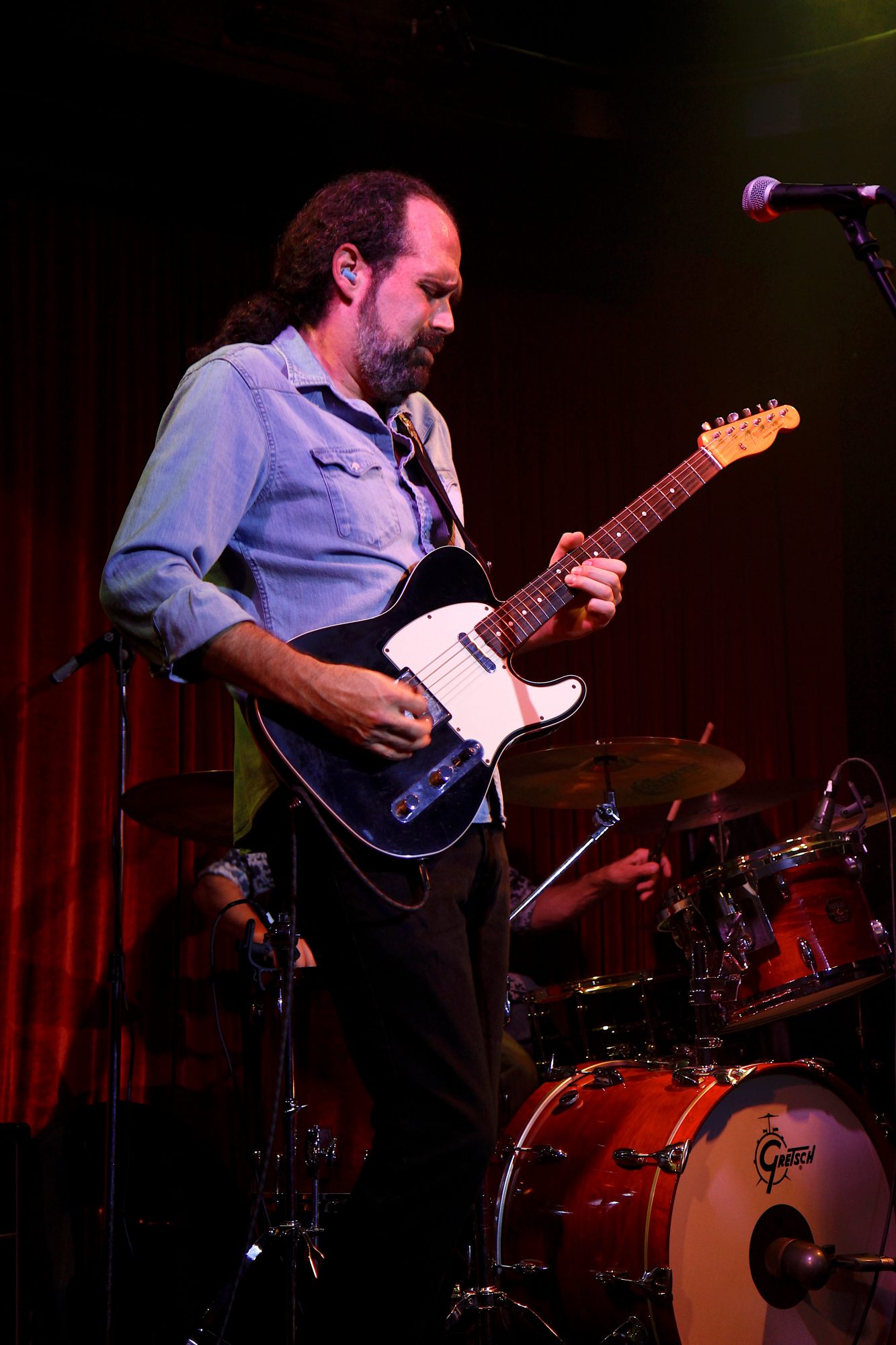