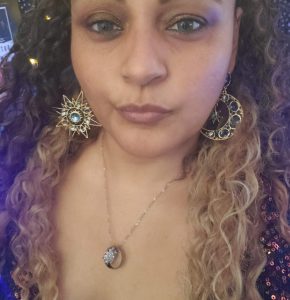 Today we’d like to introduce you to Cassandra Bautista.

Hi Cassandra, thanks for sharing your story with us. To start, maybe you can tell our readers some of your backstory.
Originally I wanted to become an educator or an attorney. I ended up working in both the legal field as well as an instructor. However I have always loved fashion, music, and entertainment but I had no real direction or even any idea on how to pursue a job in this field. But one day after I left the welfare office in Phoenix, Arizona I happened to notice a book by Russell Simmons titled “Do You” since I have always admired his works and his impact in the music industry I decided to buy his book. This book, I swear was God’s intervention in my life. It gave me the blueprint on how to pursue a career in the entertainment industry and the encouragement to leave behind Arizona a state that doesn’t have many opportunities in media and music to move to California the entertainment capitol. Despite some friend’s disbelief that I could land a job in the entertainment industry within six months, I landed a job at 20th Century Fox and then eventually moved on to work for the Walt Disney company. I later became an actress and filmmaker.

Alright, so let’s dig a little deeper into the story – has it been an easy path overall and if not, what were the challenges you’ve had to overcome?
I have had plenty of challenges such as being a single mother, first person in my family to graduate from college, losing my younger brother to a drunk driver, making a decision to leave Arizona where I was born and raised to pursue a career in the entertainment industry in California where the cost of living is outrageous. Plus I had friends and family members who did not believe I could get a job in entertainment. My latest challenges have been during preproduction of the Spice “C” Divorce Party Planner show we had to take a long pause on filming our show because of the Covid’s restrictions on filming. In addition, during the pandemic a production company was interested in pitching our tv show to HBO Max and Netflix then the production’s company’s president caught the virus. So now that some restrictions have been lifted, we have begun to once again film our tv show.

Appreciate you sharing that. What else should we know about what you do?
I’m blessed to be able to wear multiple hats such entertainment judge, radio show host, actress, music school student, film agent, journalist, tv and film creator, and business owner. In addition, I have worked for the largest law firm in Arizona state the Attorney General’s office as a Civil Rights compliance officer/investigator and graduated from college with over eighteen scholarships and asked to be the college’s commencement speaker. I take pride in knowing that I also earned multiple degrees and certificates. Currently, I have created a unique tv show and business known as the Spice “C” Divorce Party Planner show. My co-hosts and I operate an unusual niche business where we coordinate and film divorce and break-up parties.

So, before we go, how can our readers or others connect or collaborate with you? How can they support you?
I was thrilled to be chosen as one of the only three hand-picked interns out of over three hundred applicants by the amazing director and producer Ava Duvernay to work on the Walt Disney film “A Wrinkle in Time” a film with a 100 million dollar budget. In addition, I have worked with the lovely casting director and producer Whitney Valcin and most recently with the multitalented Michelle Lynn a fellow director. 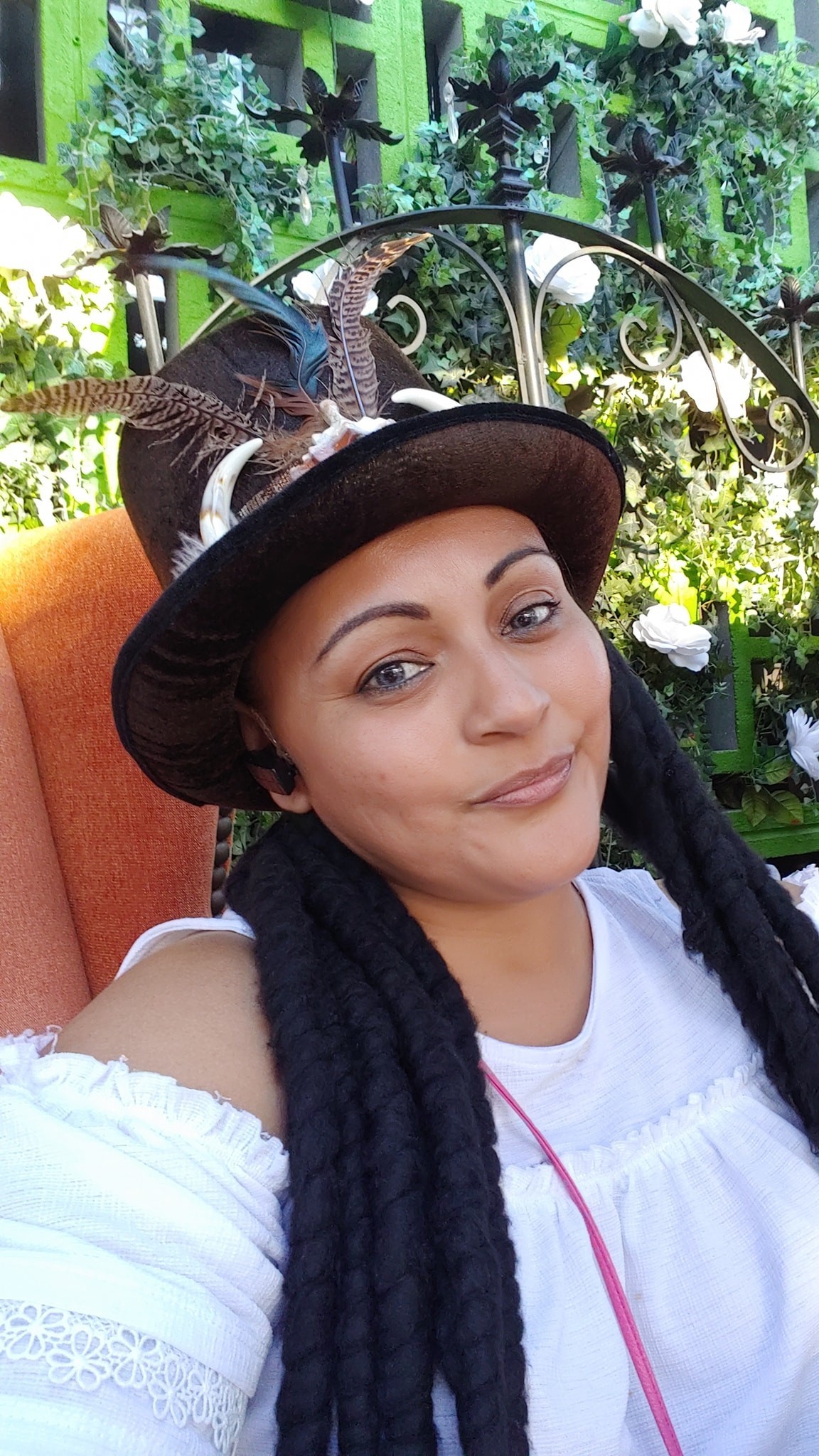 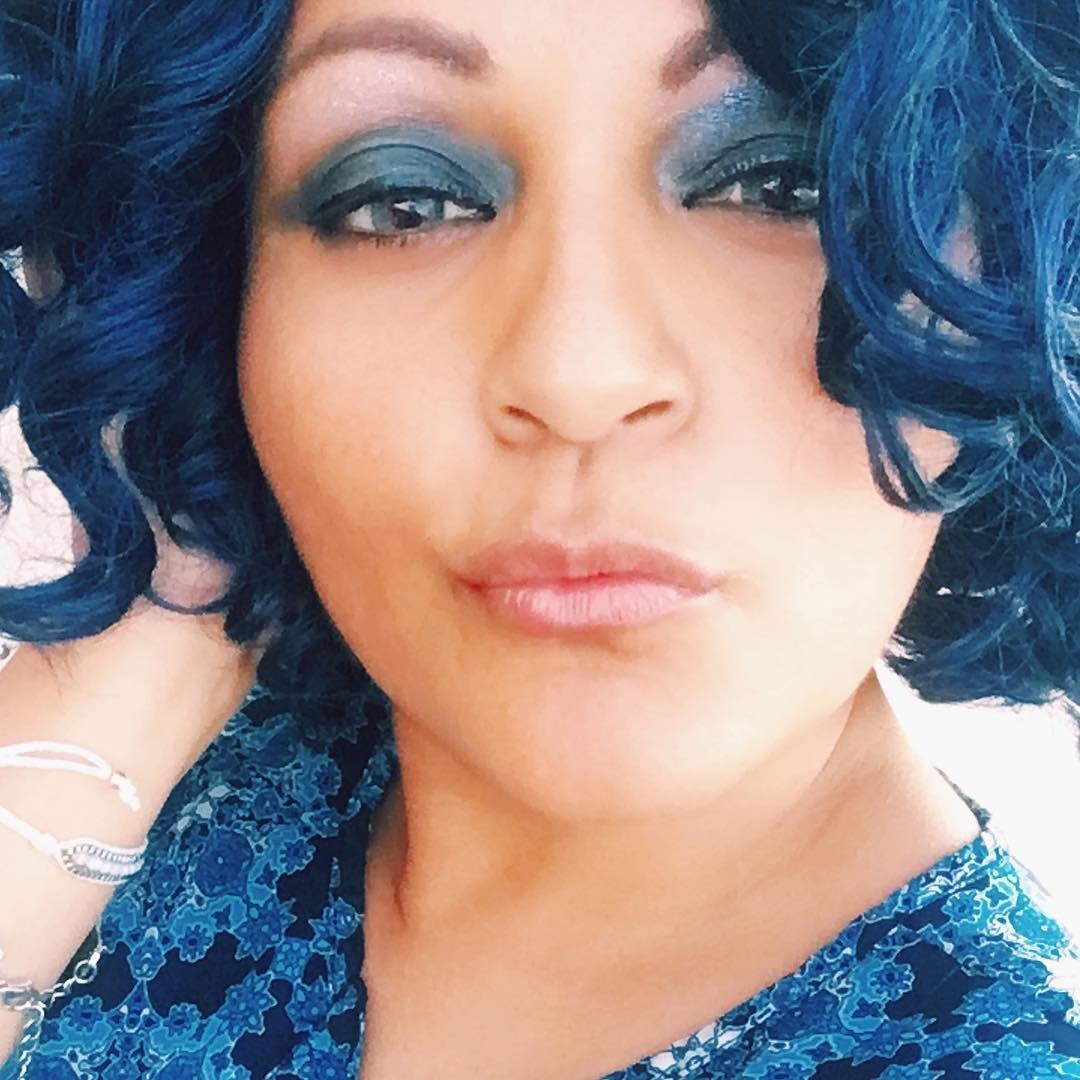 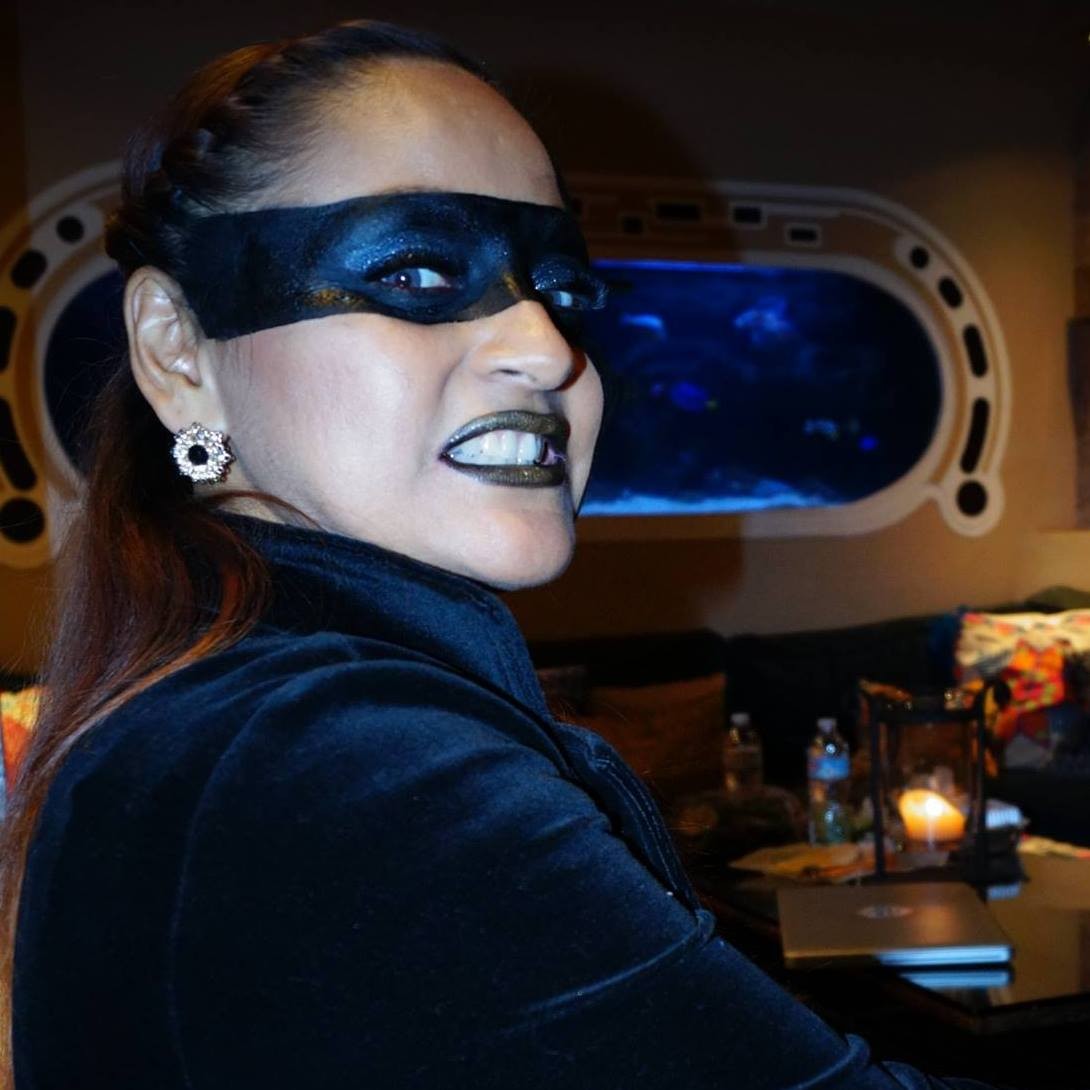 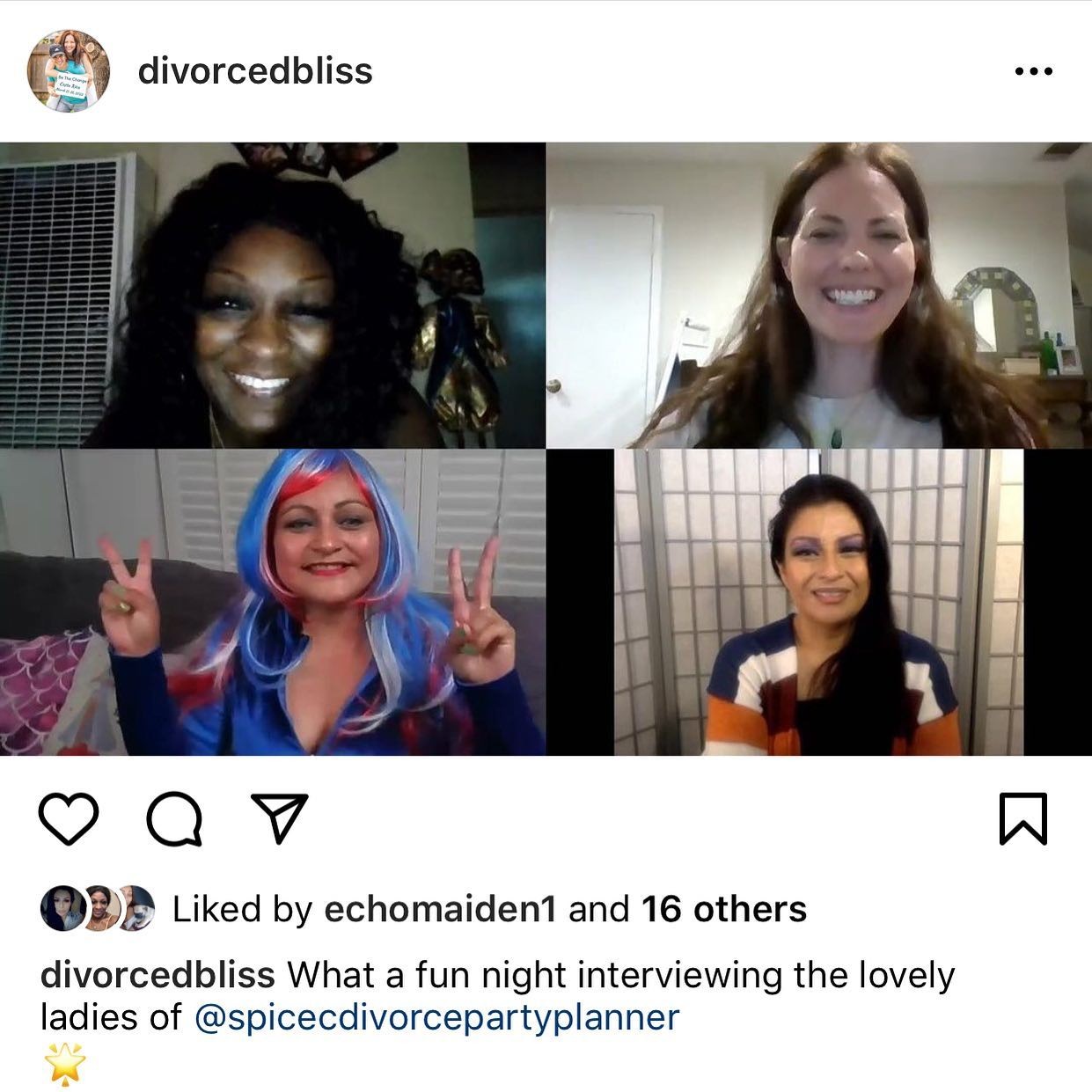 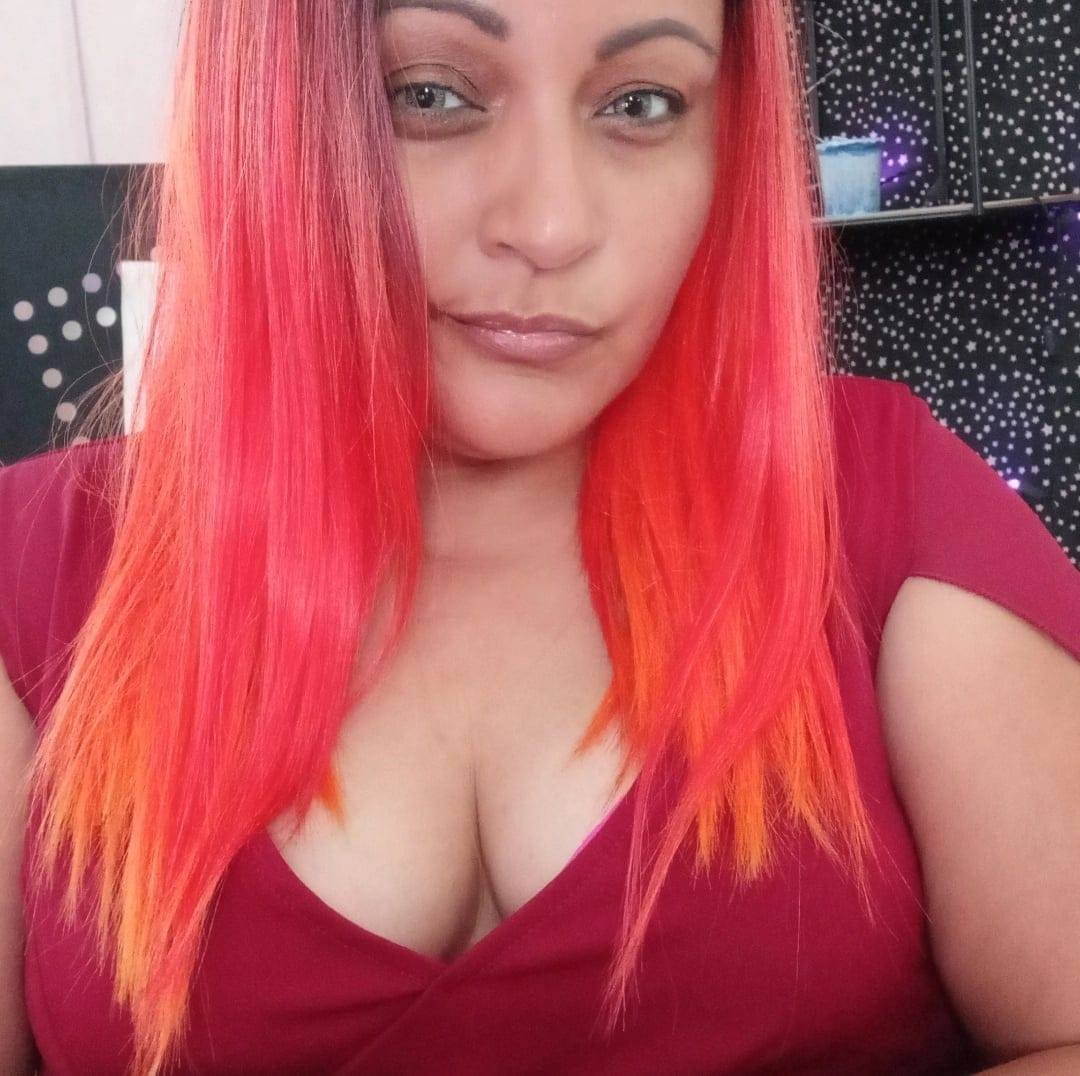 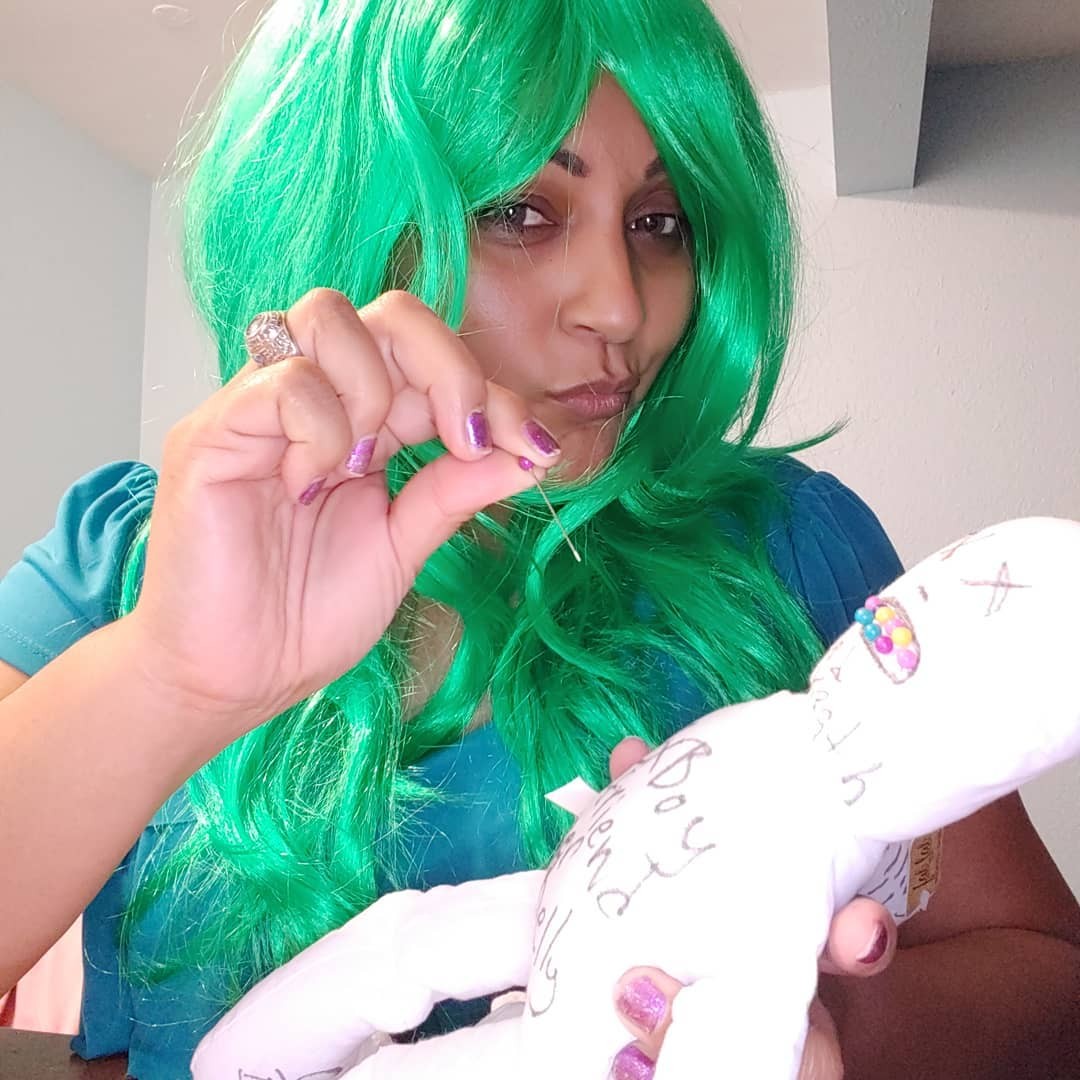 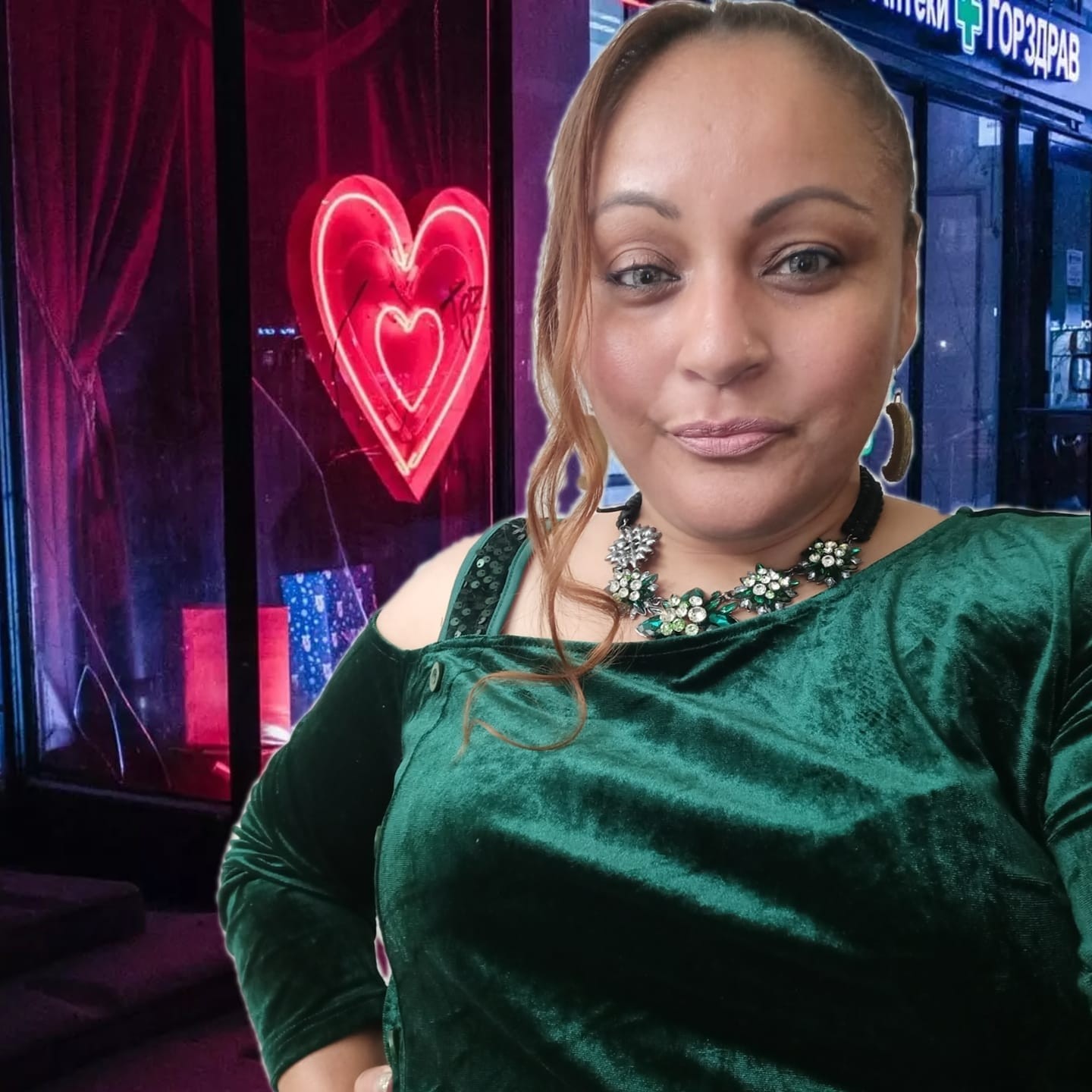 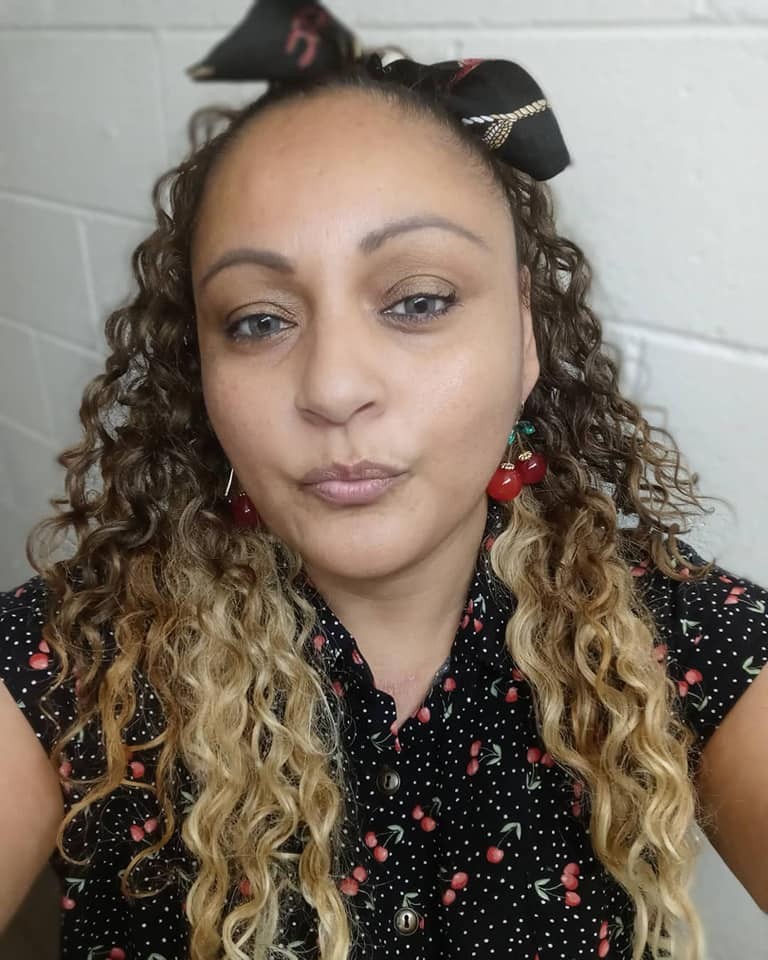 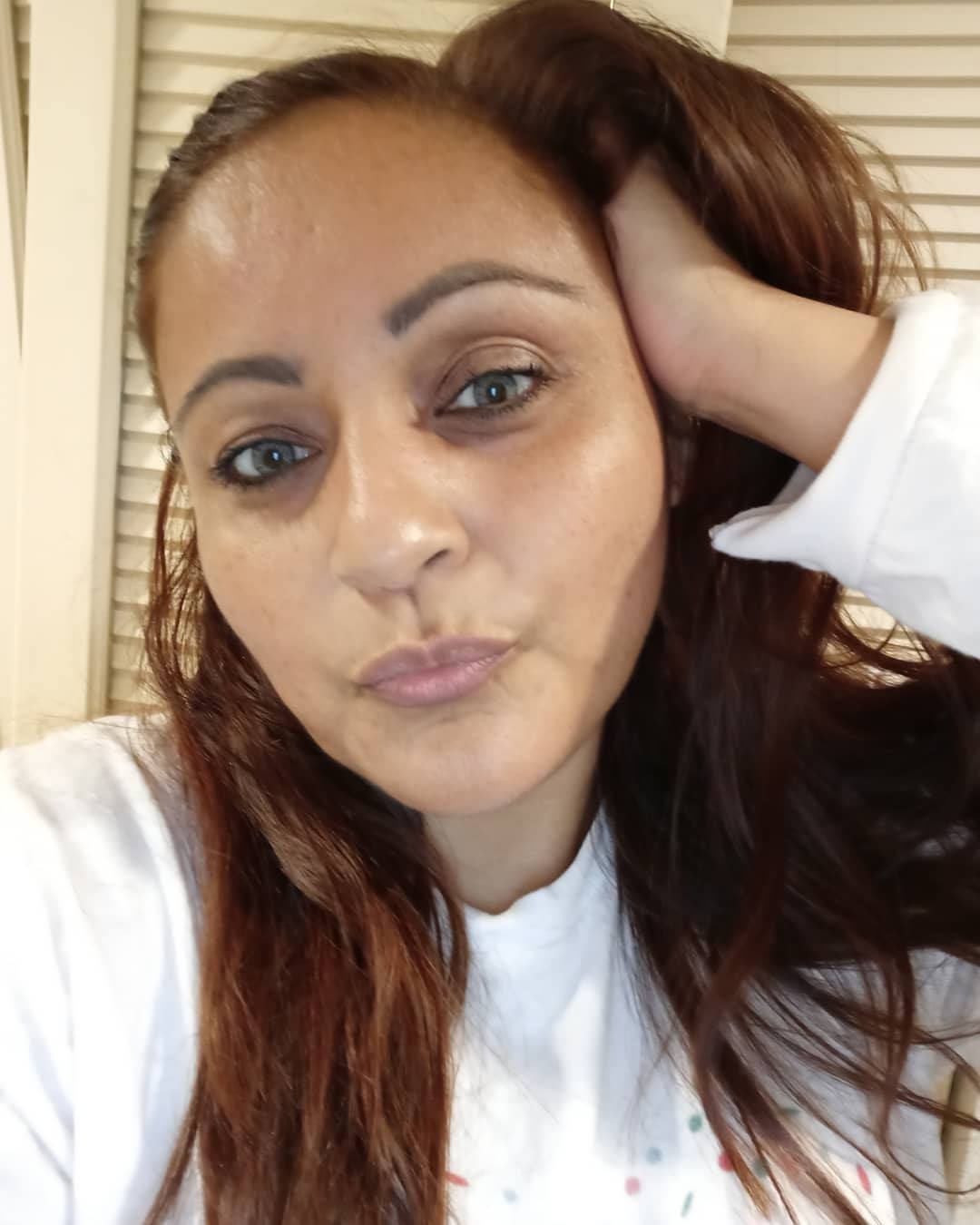 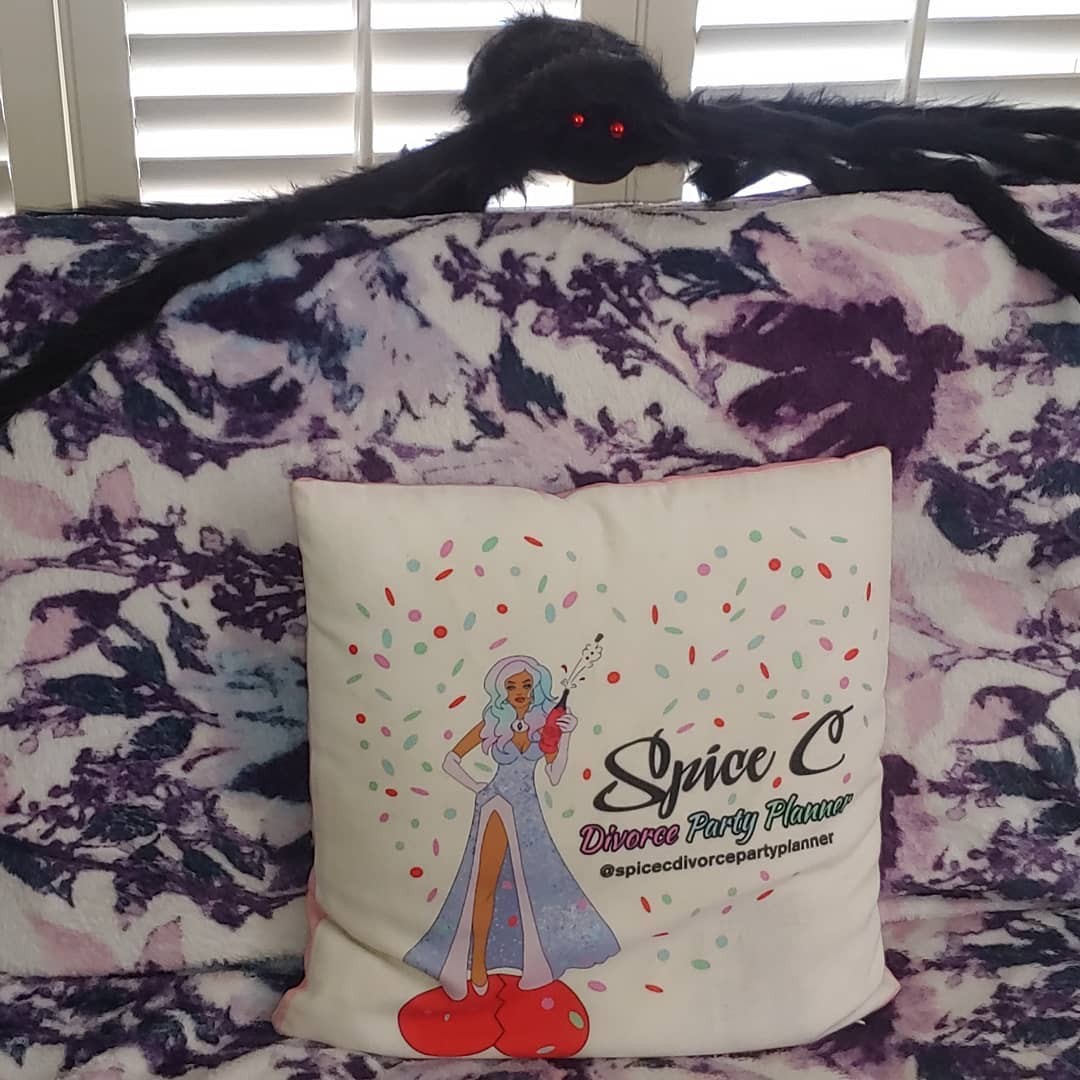 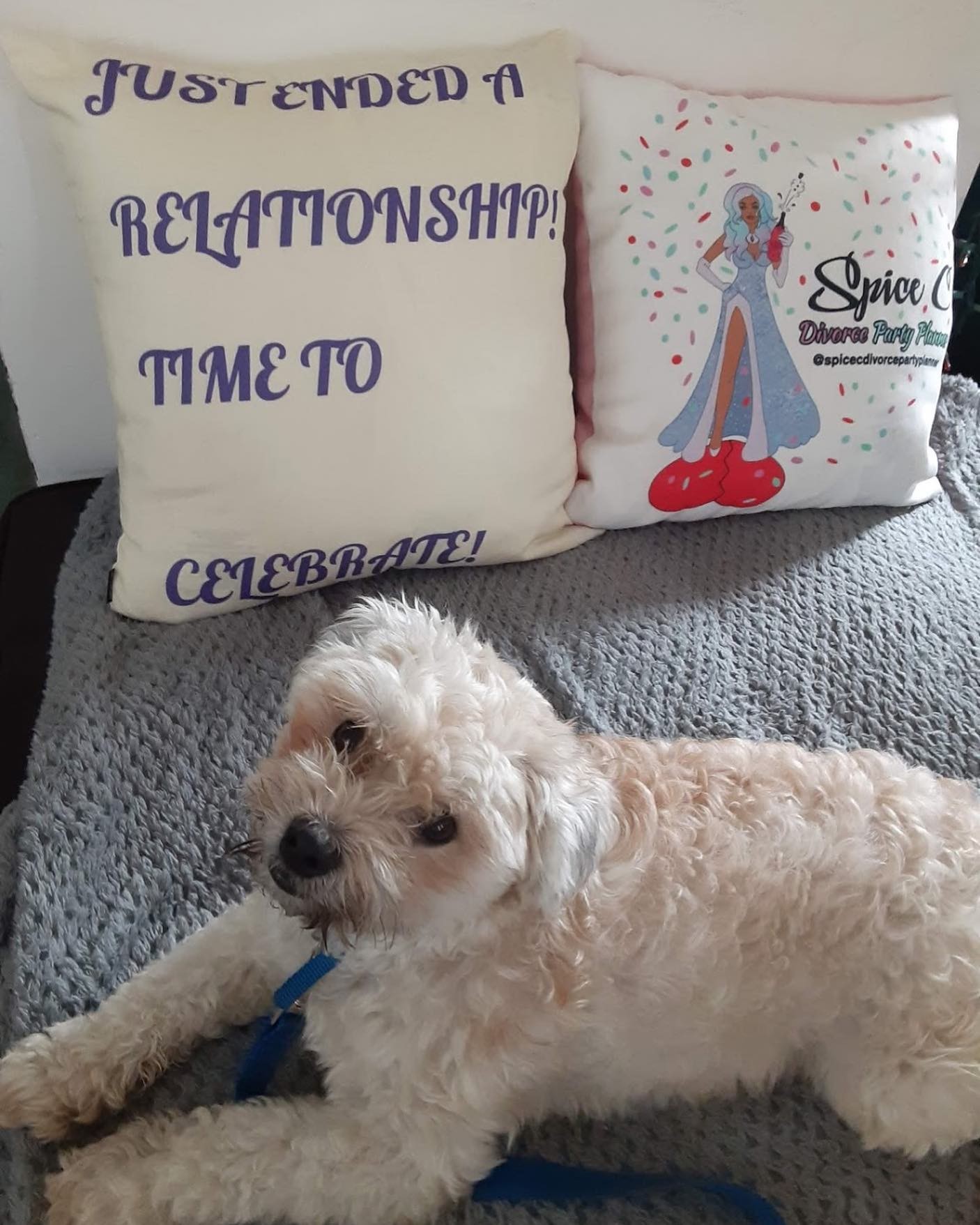 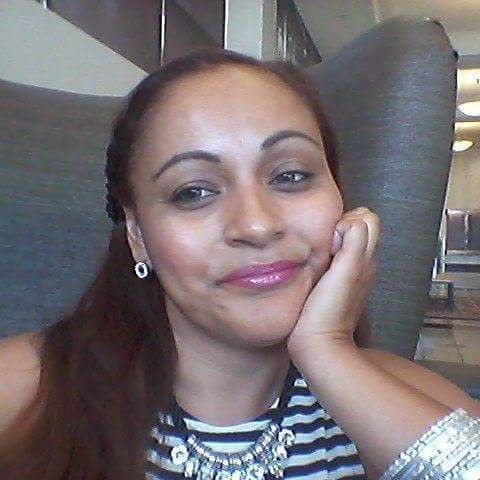 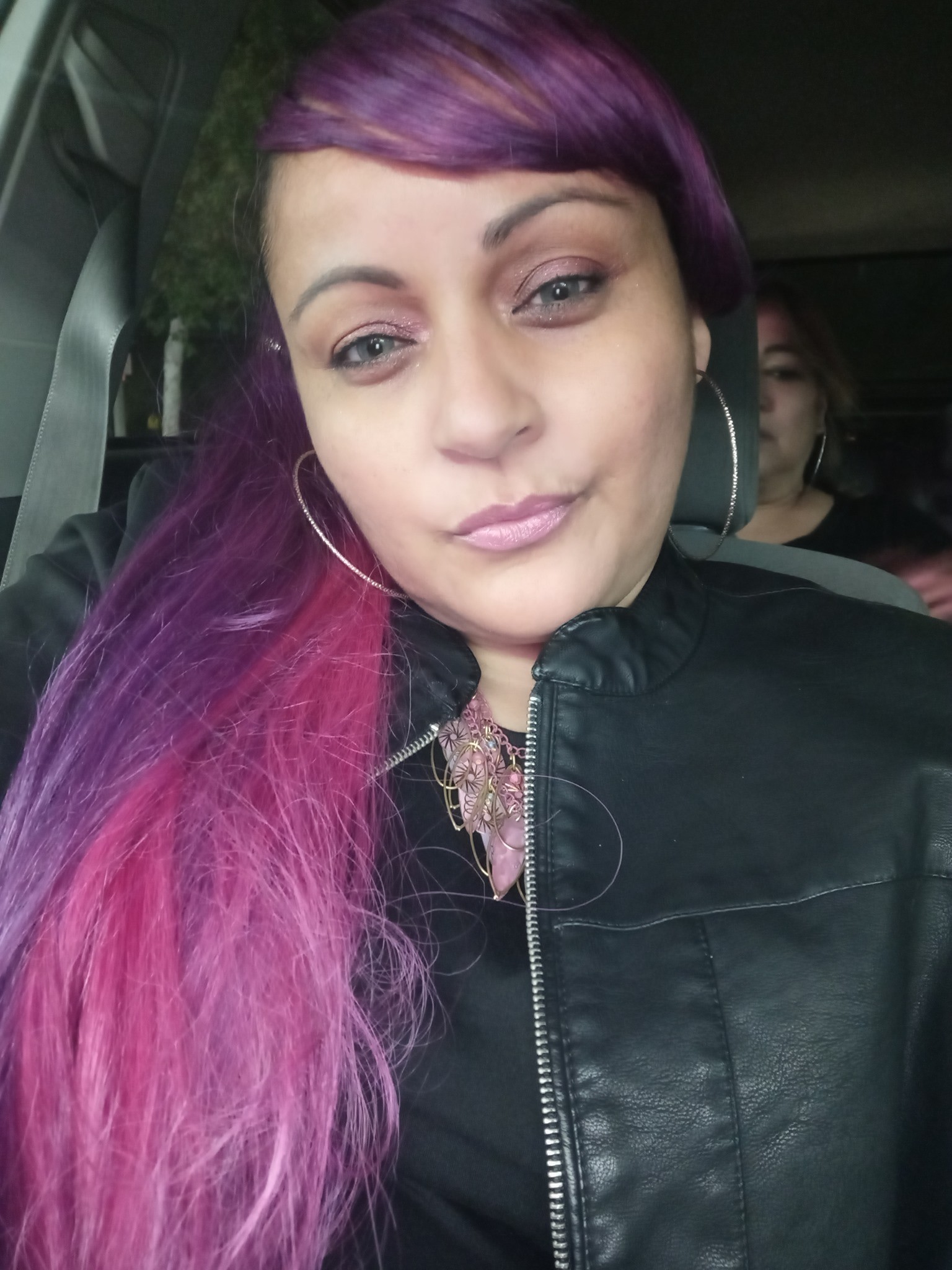 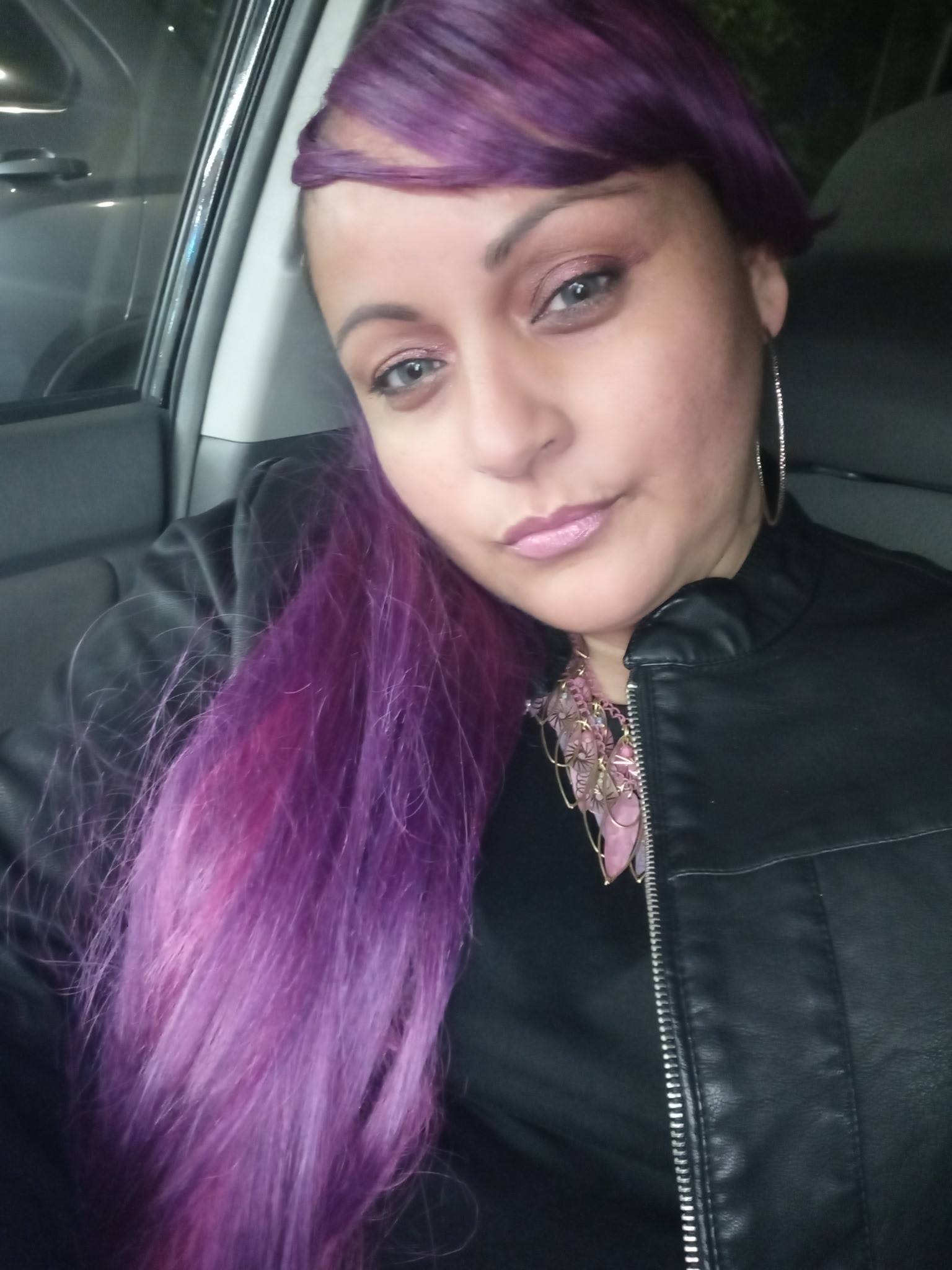 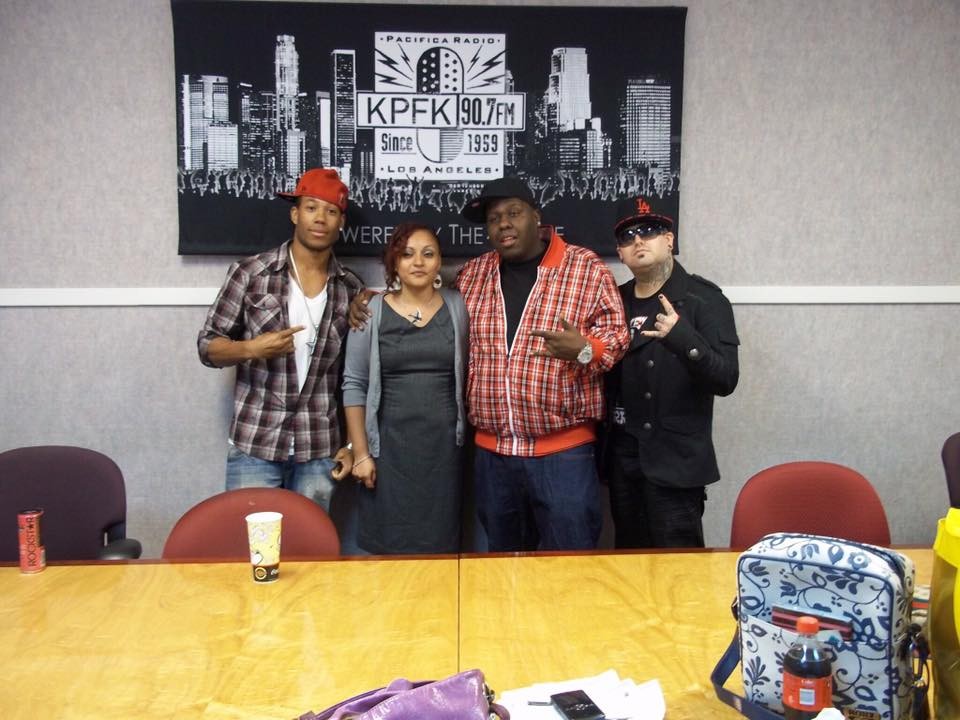 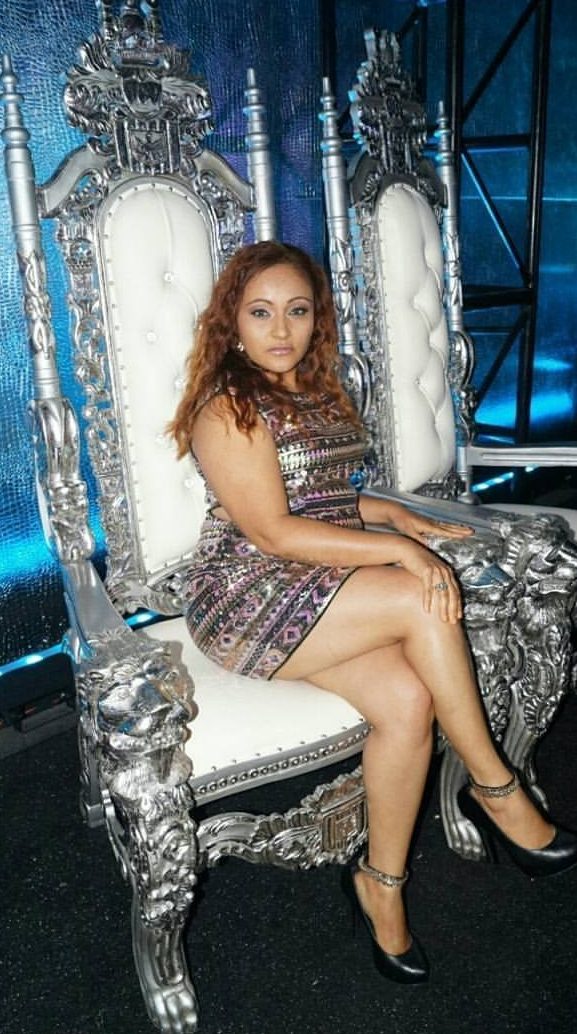 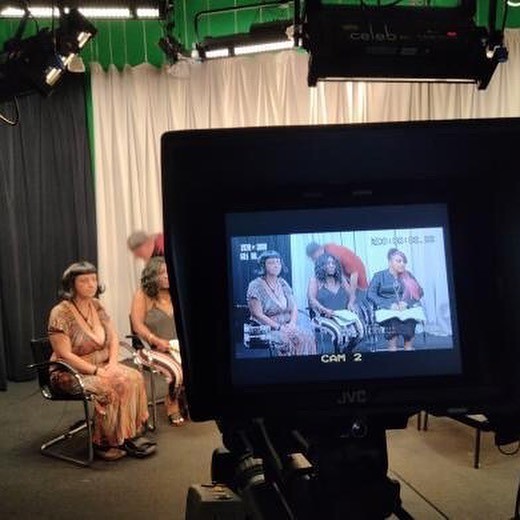 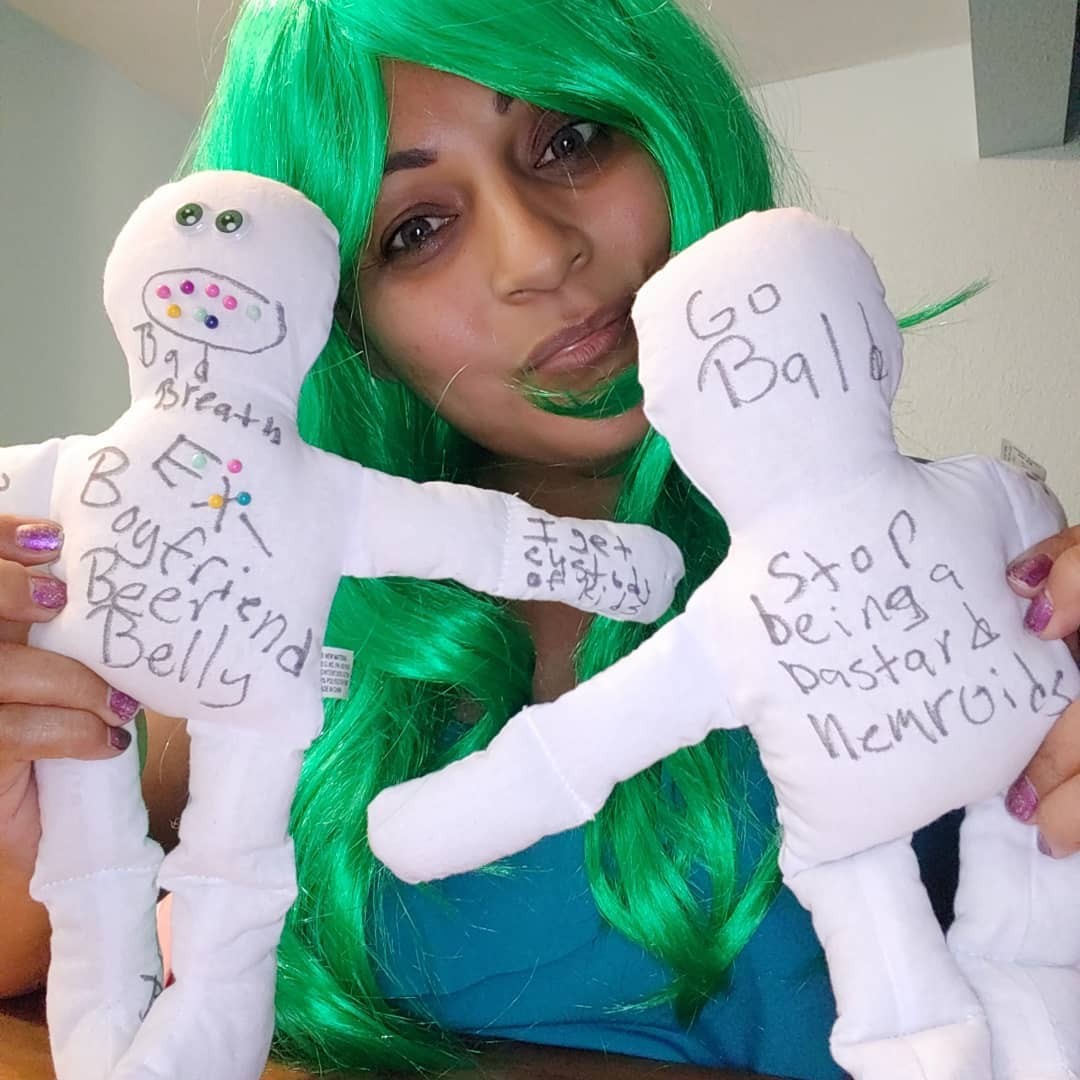 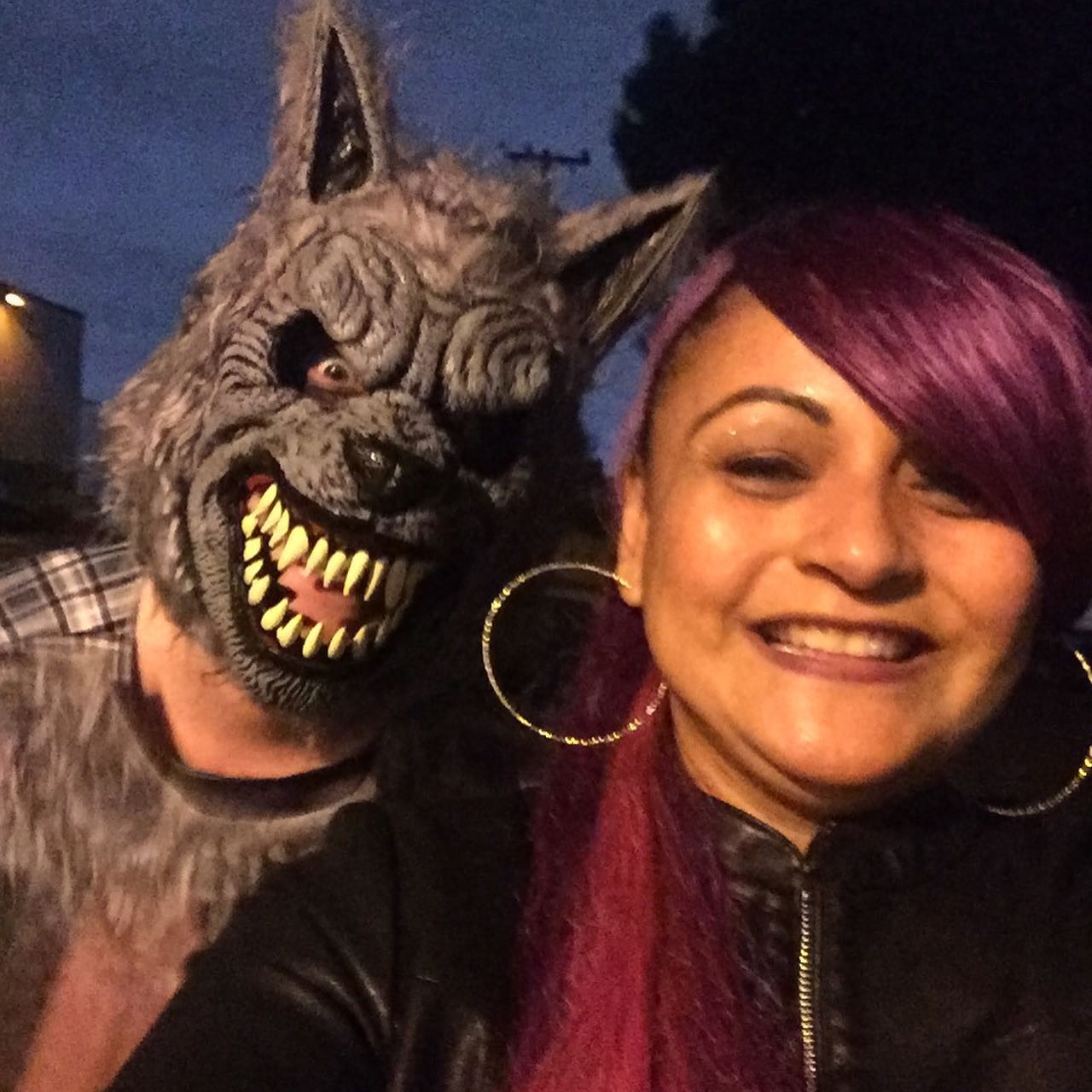 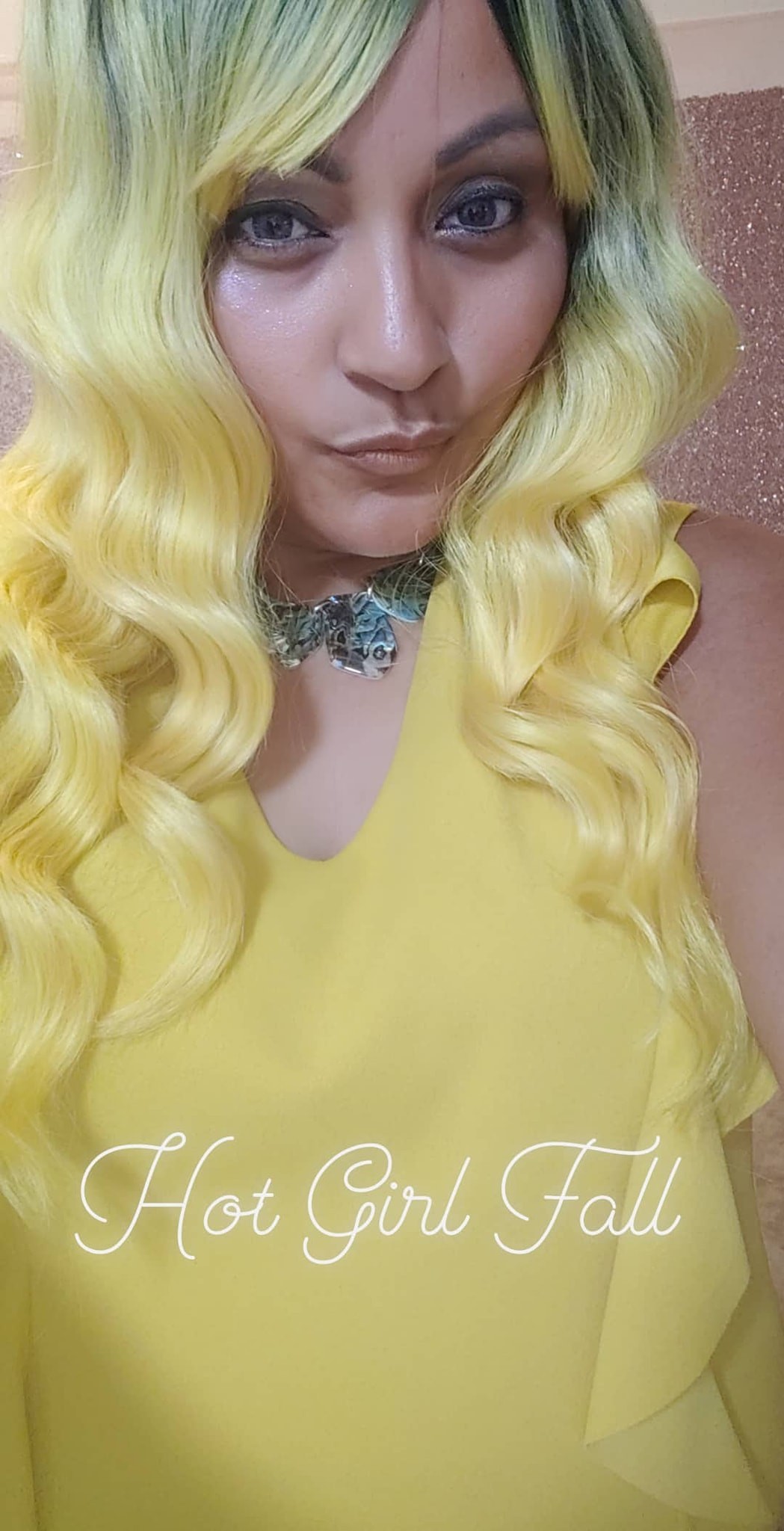