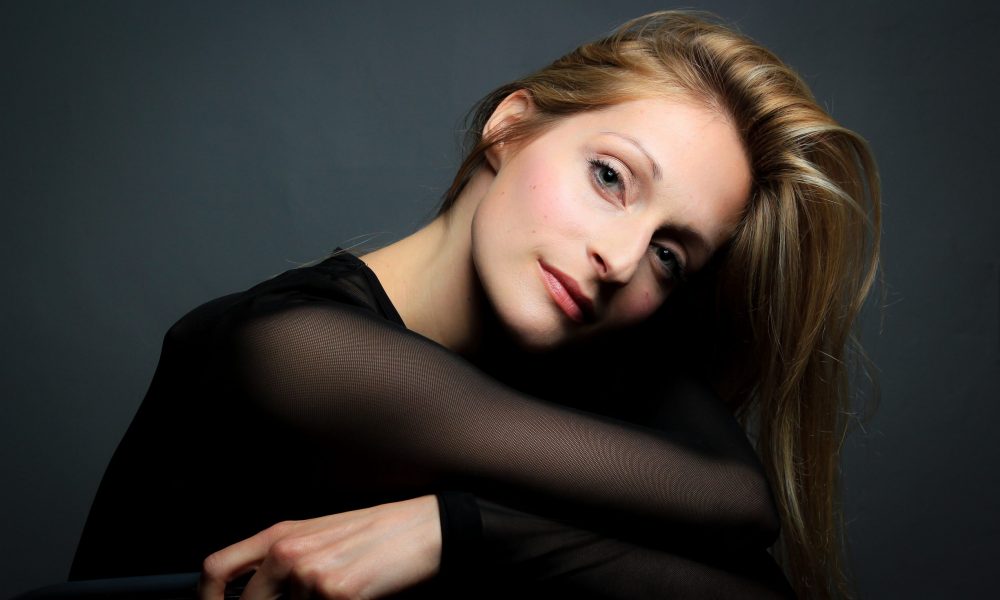 Today we’d like to introduce you to Brittany Falardeau.

Hi Brittany, it’s an honor to have you on the platform. Thanks for taking the time to share your story with us – to start maybe you can share some of your backstories with our readers.
A college professor of mine told me in my sophomore year, “I think you’re being called to do film, and if you don’t, I believe you’ll regret it for the rest of your life.”

That, as you can imagine, was a sharp turn in my trajectory. I don’t think I had ever really given myself full permission to believe in the possibility of film. That conversation reignited it.

I moved out to LA about 2 weeks after graduating college. I slept on an air mattress in a shared guest bedroom, and I just remember eating dry, off-brand cheerios and applying for jobs on Craigslist. I felt swallowed up by the city. I was terrified.

I slowly was able to catch a few jobs doing background work or PA-ing just to get on set. From there life slowly led me to the next step and the next, and the next…

I eventually began putting my own work up – writing and directing shorts. It was the best schooling. Learning in the doing. And from there, again, it was just each right next step.

Now, years later, I work full-time as a writer-director. I spent 6 weeks last fall in Paris writing a feature film script based in Montmartre and am currently developing a horror feature film. I spend a large amount of time with the teams over in localization – working with the voice actors and directing the English dubs.

Some days, I drive by the old street I lived on and remember feeling so afraid. I’m so glad I stuck it out and am really thankful to all of the people who told me I needed to stay. It’s a wild ride, but it’s so worth it.

We all face challenges, but looking back would you describe it as a relatively smooth road?
I don’t think any road on the way to something meaningful ever is.

I will say, I was fortunate. I had a lot of people rooting me on, I had tremendous support. But this city will provide a plethora of opportunities for growth. Very few of which are cozy.

The biggest struggle, honestly, was getting out of my own way. Even in weeks where I didn’t know if I could pay rent, or getting my car broken into – in comparison, those were easy. Moving to a city with so much happening was like an invitation to every insecurity or doubt I’d ever had to bubble up in brazen, uncomfortable ways. That was the real work.

Can you tell our readers more about what you do and what you think sets you apart from others?
Magical Realism is one of my favorite genres. I think film is this beautiful medium where you can say the unsaid in picture form. That’s what I like to do.

I spent a great deal of time studying acting, learning how to really tap into characters – it’s the reason I love writing dialogue and working with actors so much.

I’m interested in art that brings us back together, that reminds audiences that they’re not alone. Film has been a beautiful bridge in that regard.

Is there any advice you’d like to share with our readers who might just be starting out?
Honestly, it’s about the inner work – who you are as a human being, first. Everything else will follow after that.

For myself, I’ve found that it’s about becoming the best version of yourself that you can be and then embracing the unknown, the impulses, the “skydives” if you will – showing up, being vulnerable, and discovering what’s there for you.

The art will follow as closely as it can. 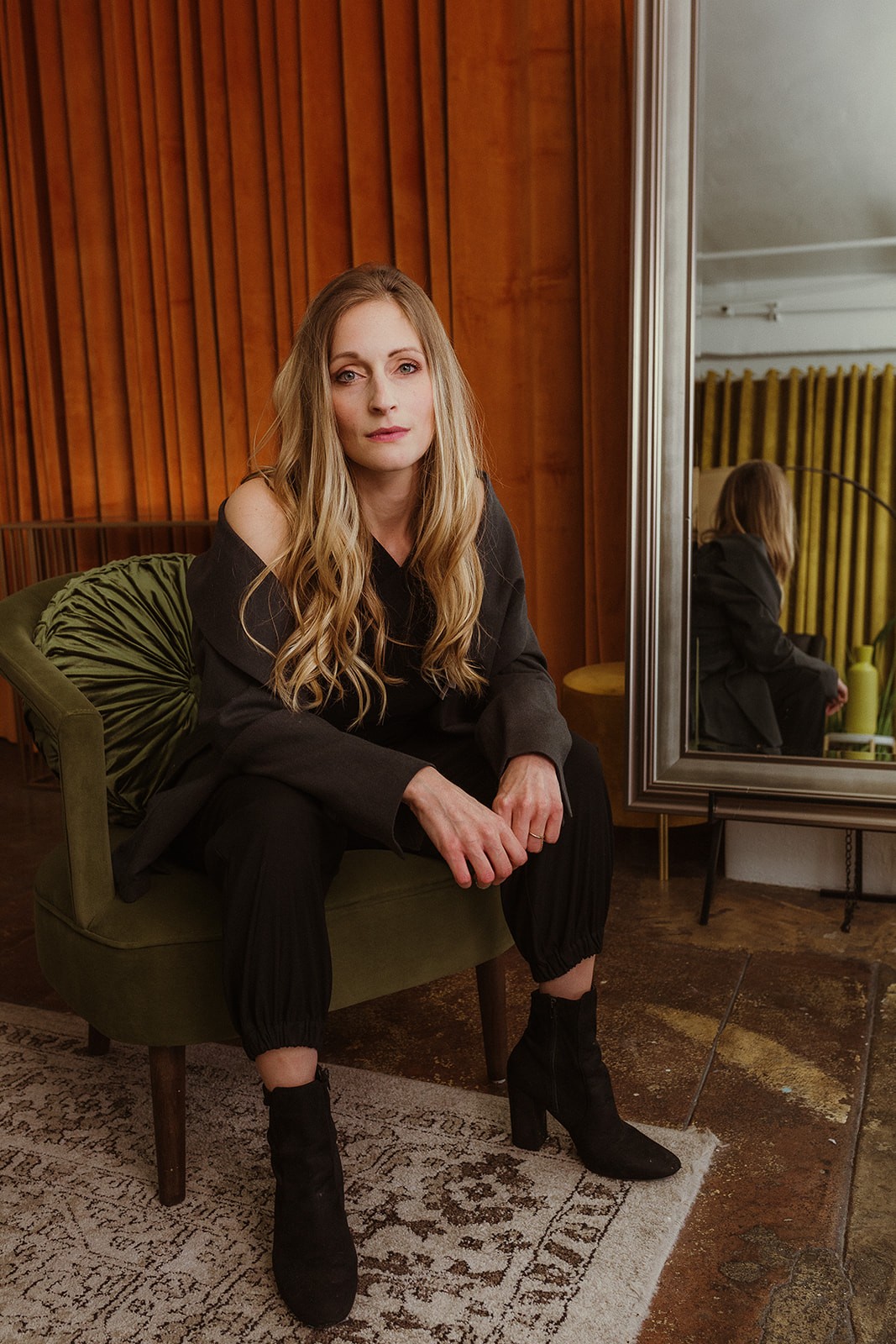 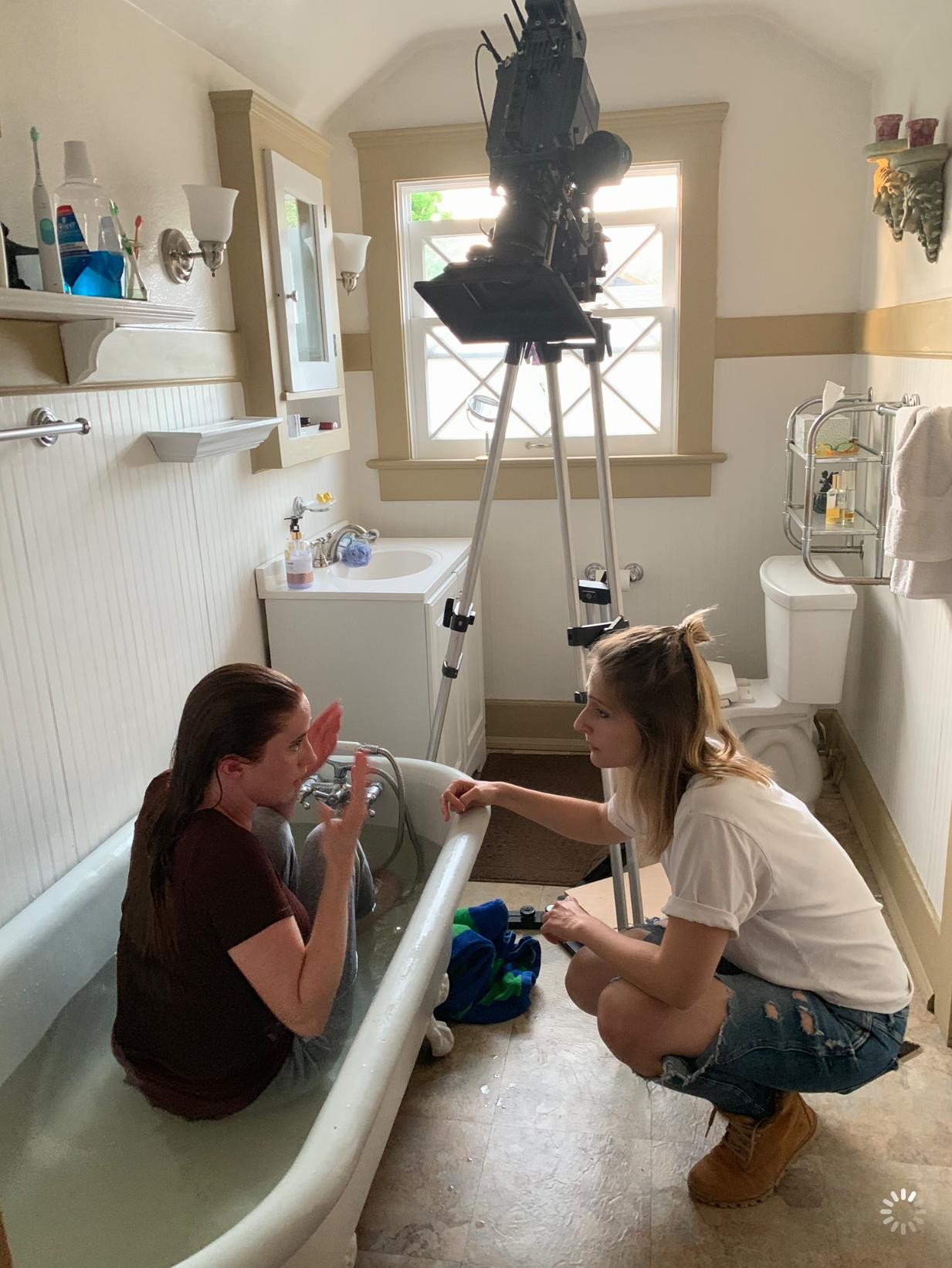 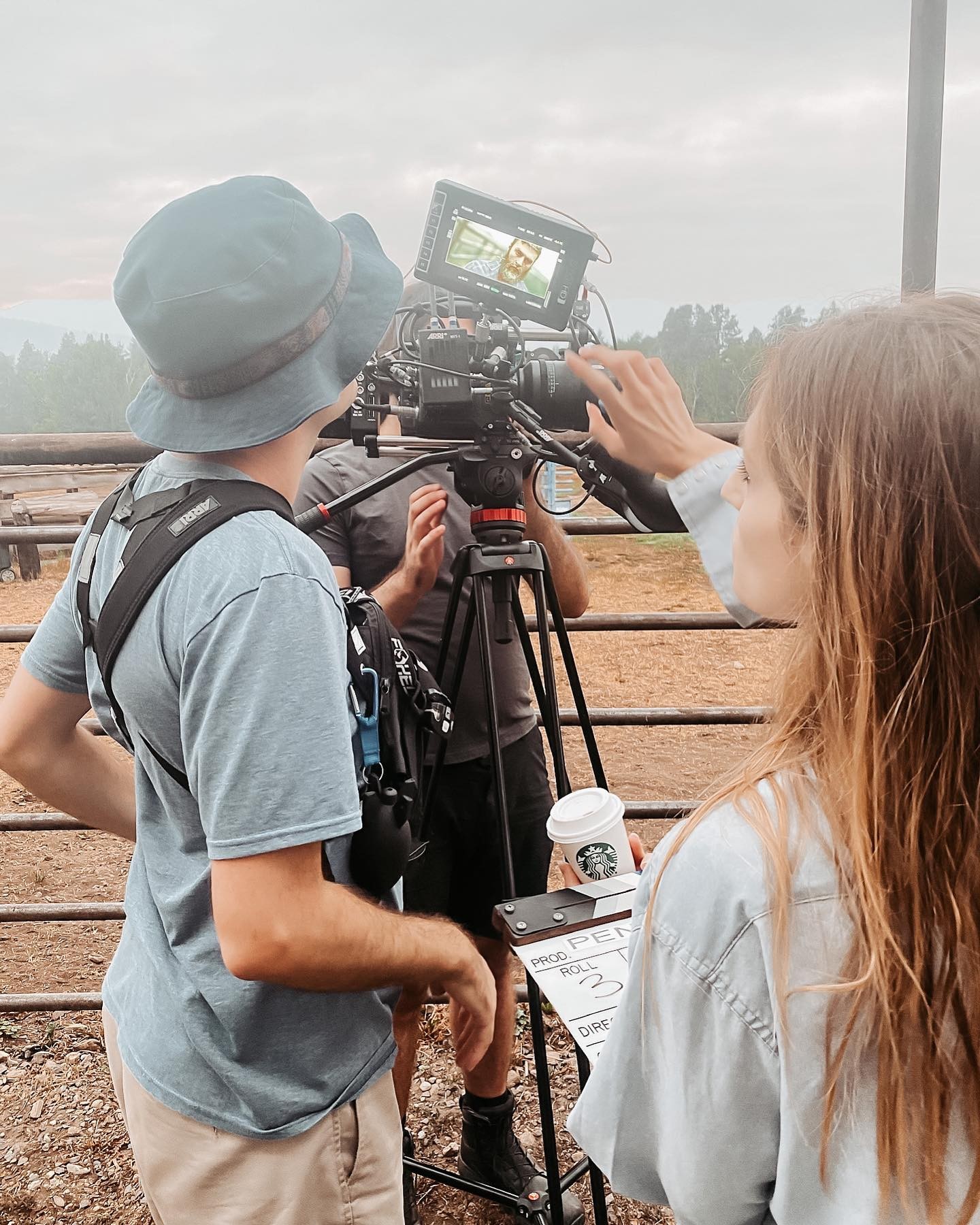 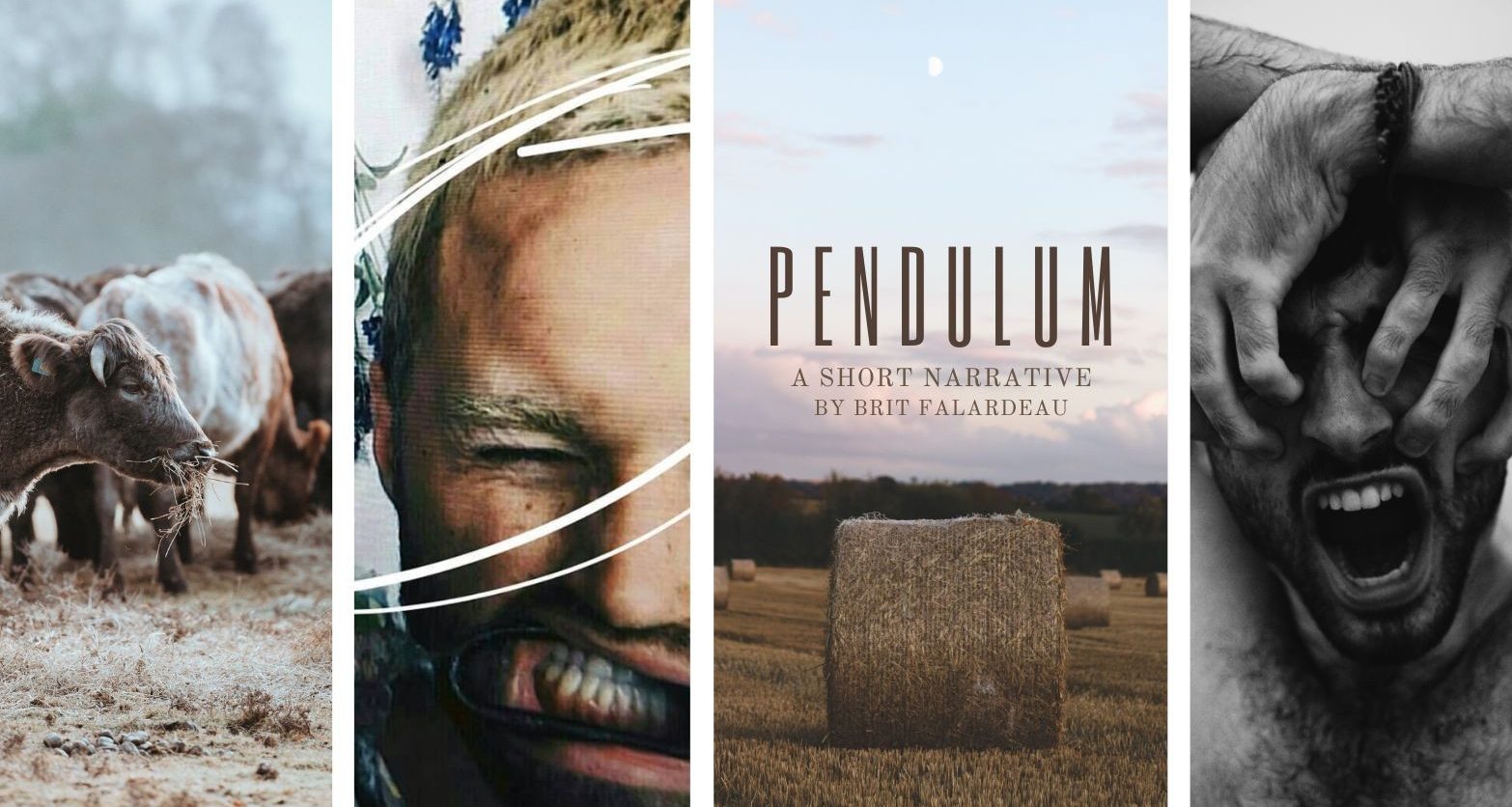 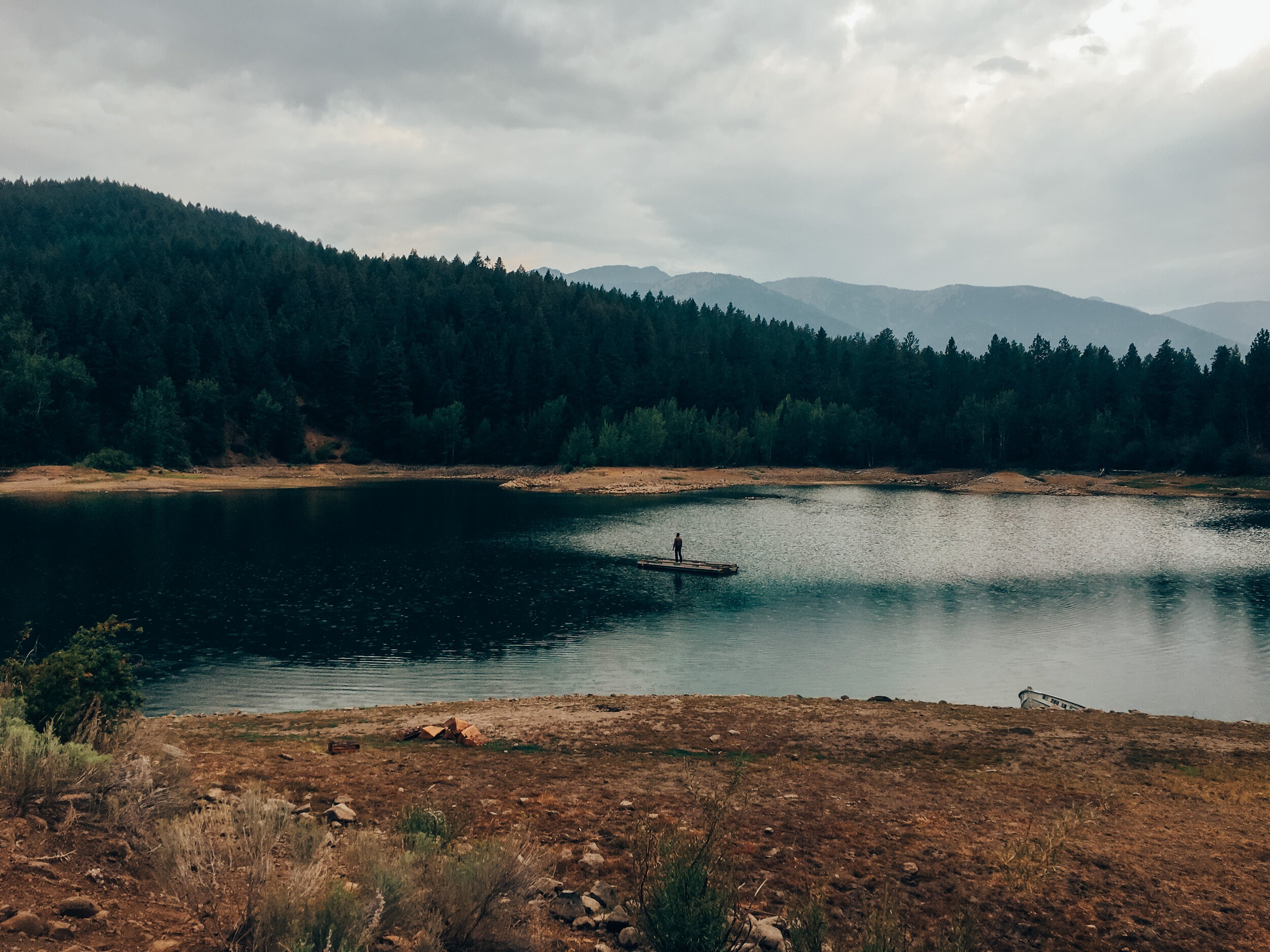