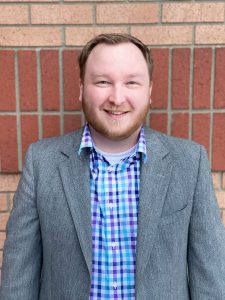 Today we’d like to introduce you to Brian Herald.

Hi Brian, it’s an honor to have you on the platform. Thanks for taking the time to share your story with us – to start maybe you can share some of your backstory with our readers?
I started playing music in middle school where I played saxophone in band class and then got a guitar for Christmas. I ended up playing in a rock band in high school and playing the marching band, concert band, and orchestra while in high school.

From there, I went to the University of Louisville with the intention of becoming a music educator, but after a couple of years I realized my passion was more in writing and arranging music. While there, I wrote many original pieces along with also arranging music for many ensembles at the school. I studied composition under Steve Rouse and saxophone under Adam McCord. I graduated from UofL in the fall of 2017 with a degree in music composition and was feeling rather unsure about what I wanted to be doing moving forward.

Between grad school and undergrad, I joined a service corps called Young Adult Volunteers through the Presbyterian Church (USA) and served in New Orleans for a year. While there, I worked for the YMCA as an adult educator and helped adults study towards pass the HiSET (high school equivalency test). It was during my time serving that my passion for music was reignited and I decided to study music composition for media.

After serving in New Orleans, I moved to Chicago and attended Columbia College Chicago. There I studied under Kubilay Uner, Kaz Boyle, Daniel Dehaan, Matt Prock, and Joel Corelitz. We worked on multiple feature films, video games, and television shows in a variety of genres in our classes, and outside of classes I was involved in the jazz ensemble and scoring other students’ short films. At the end of the two years program, we had an internship in LA where I interned with Jeremy Zuckerman. After the internship was over, I continued working for him, as well as a few other composers such as Adam Gubman, Andrew M. Edwards, and Chris Thomas. I have also continued working and collaborating on my own projects.

I’m sure you wouldn’t say it’s been obstacle free, but so far would you say the journey have been a fairly smooth road?
My biggest challenge came after I graduated from the University of Louisville. It had taken me 5.5 years to graduate due me changing majors halfway through and I was feeling very burnt out on music and school in general. Luckily, the friends I met in New Orleans and being away from music reignited my passion.

Appreciate you sharing that. What else should we know about what you do?
I am a composer and arranger, especially for orchestral and jazz styles.

I’m most proud of a project I’m currently working on with Jeremy Zuckerman, though I’m not allowed to say what it is yet. But as far as something that has come out, I’m proud of the score I did with my fellow Columbia College Chicago alumni, Brandon C. Stanley, when we scored a short animated film, Maze Racer, and were able to record a full orchestra for the soundtrack.

Something that sets me apart is that I’m a classically trained saxophonist and love to use it in my music when the opportunity presents itself.

Can you talk to us about how you think about risk?
I think anyone who decides to pursue any form of art as a career is taking a risk of some sort. After graduating high school, I could’ve taken the safe path and pursued a career that I know would’ve landed me job, but instead I wanted to pursue music because I love it. The biggest risk I’ve taken was moving out to LA and knowing very few people. The city is expensive, and it can be very sink or swim. I lucked into a good landing spot and have been helped out by my network of people I know. My biggest fear was that I wouldn’t be good enough to make it and the whole process of coming out here and finding work has been very affirming of my previous training and what I’m passionate about. 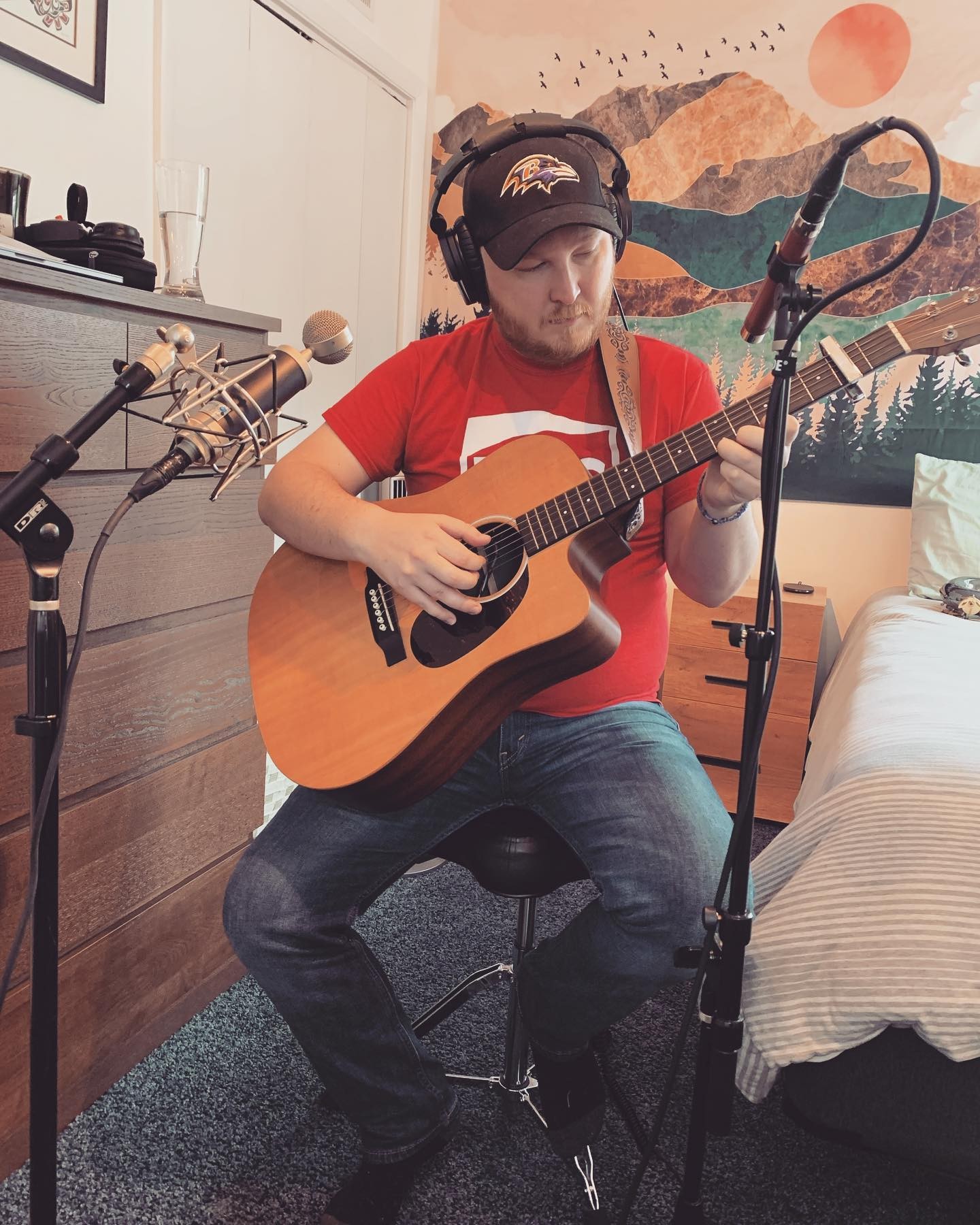 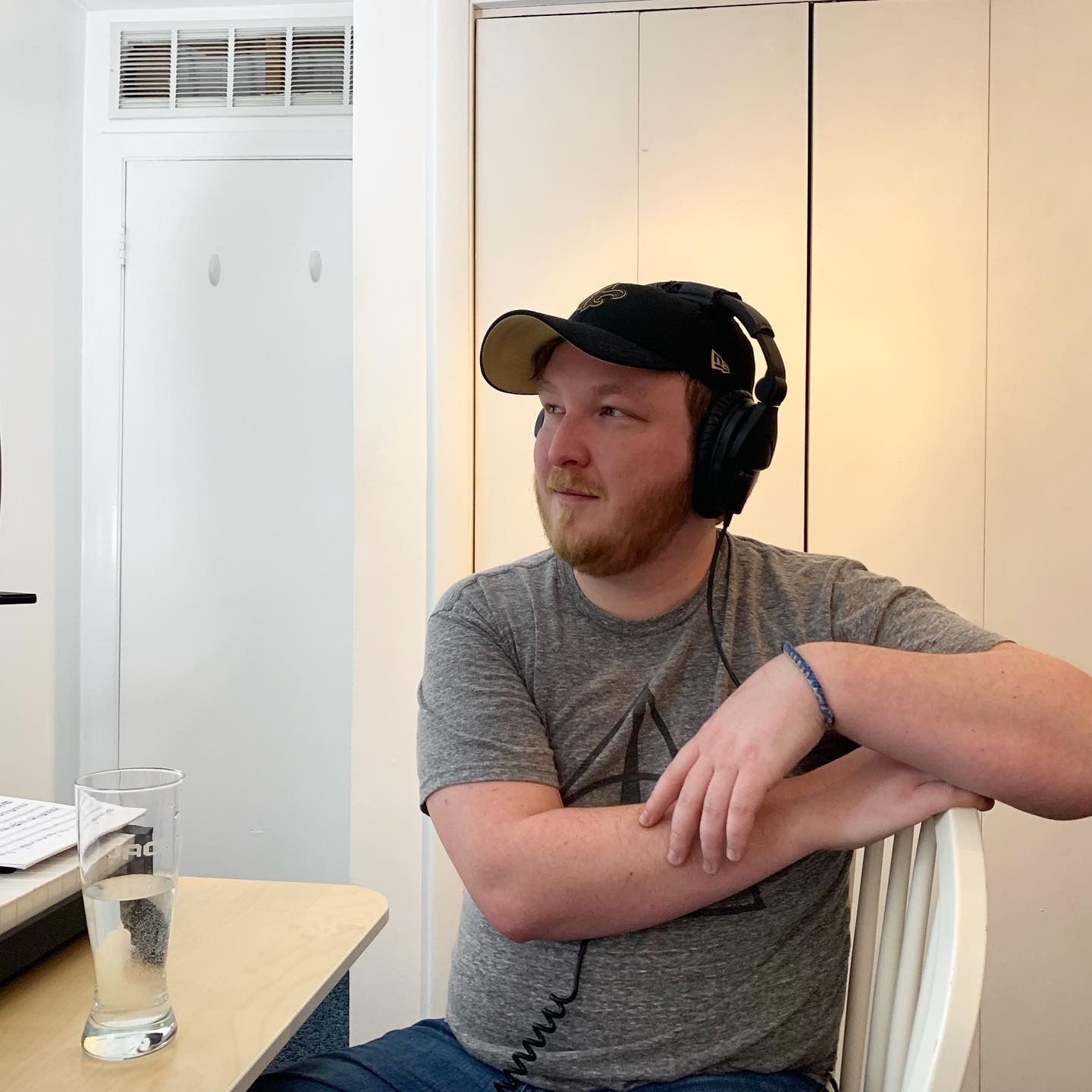 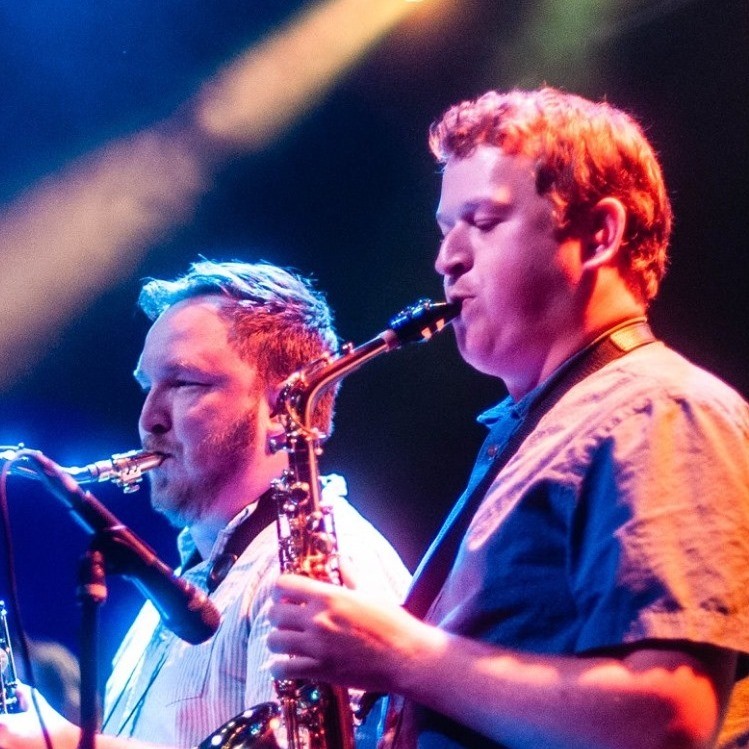 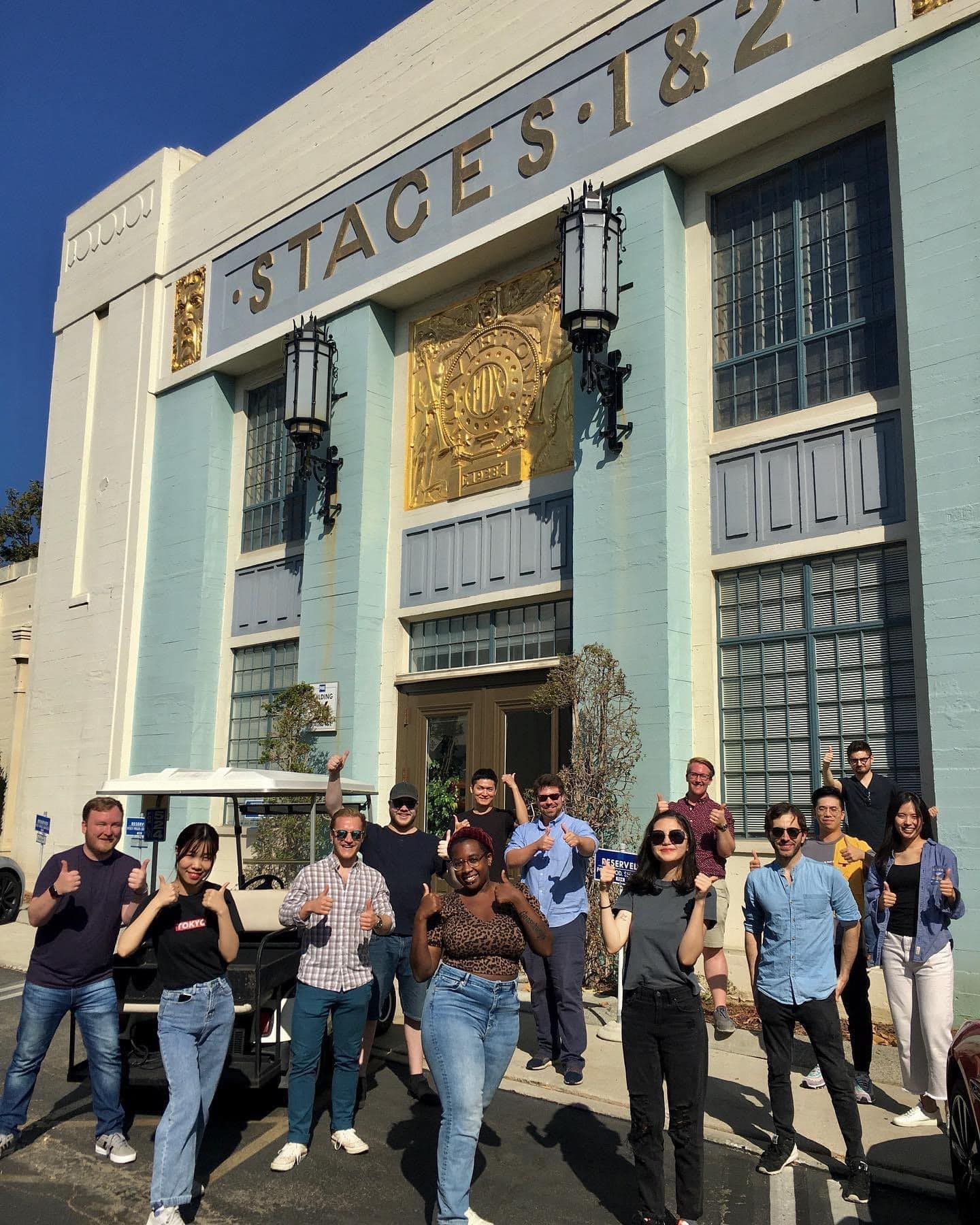