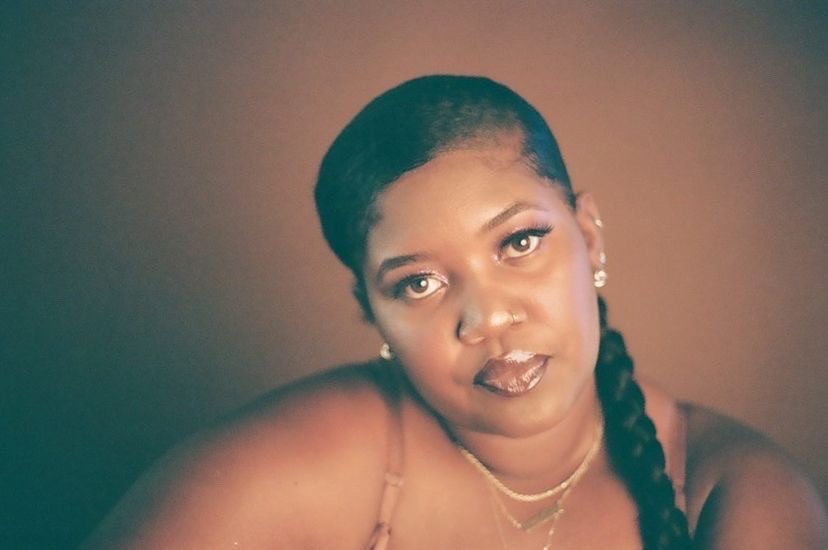 Today we’d like to introduce you to Bradlee Johnson.

Hi Bradlee, thanks for sharing your story with us. To start, maybe you can tell our readers some of your backstory.
My name is Bradlee Johnson, artist named Bradlee. I was born and raised in West Los Angeles, CA. Music was a huge part of my household and I was exposed to incredible artists from Ella Fitzgerald, Jill Scott, and Luther Vandross to Joni Mitchell, Annie Lennox and Sting. Much of my upbringing was in church where I began singing, although my parents were amazed by how I could hum as a baby before I was even able to speak. I was a part of both church and school choirs until I was in college at the University of La Verne, but really discovered my sound when I began performing covers at open mic nights around my college community. I began writing music at 14 years old but didn’t take myself seriously until I was a 19 years old college sophomore. At 21, I went on my first tour with other solo R&B and Rap artists called “Voices of the Youth” and we performed at college campuses around the southern California area. In 2016, I wrote and released my first single “No Patience” three months after I graduated college with my B.A. in Speech Communications and began making my name as a solo R&B singer and songwriter in LA. I have written and released several singles since 2016 including an EP in August 2019 titled “BLOOM” and my most recent single released in February 2022 titled “All Mine”. I’m notorious in the underground LA music scene and have collaborated with several talented artists. In May 2021, I received my M.S. in Counseling at CSULB and I have enjoyed incorporating my love for knowledge and music. My ultimate passions are singing and songwriting but advocating for mental health in educational spaces has helped expand my perspective as an artist. My music is for healing, loving, celebrating and just plain vibing out.

I’m sure you wouldn’t say it’s been obstacle free, but so far would you say the journey have been a fairly smooth road?
It has been a turbulent journey, but I have always felt deep gratitude for the listeners that support me and consistently show love. Being in school took me away from the studio more than I intended it to and so after a two years hiatus, I’m focused on making and releasing more music like my most recent single “All Mine” released on 2/11/22.

Thanks – so what else should our readers know about your work and what you’re currently focused on?
My most salient identities are a singer and a songwriter but being an educator is extremely fulfilling and aligns with my calling as well. I’m best known for music and I’m most proud of being an independent artist with music on all streaming services as well as owning the rights to all of my music. What sets me apart from others is that my lyrics and melodies reflect both my deep R&B soul and LA swag.

Before we go, is there anything else you can share with us?
I genuinely appreciate this opportunity and encourage all readers to listen to all of my music available on Spotify, Apple Music, Tidal and more https://linktr.ee/bradleejaay and follow me in IG & Twitter @bradleejaay! 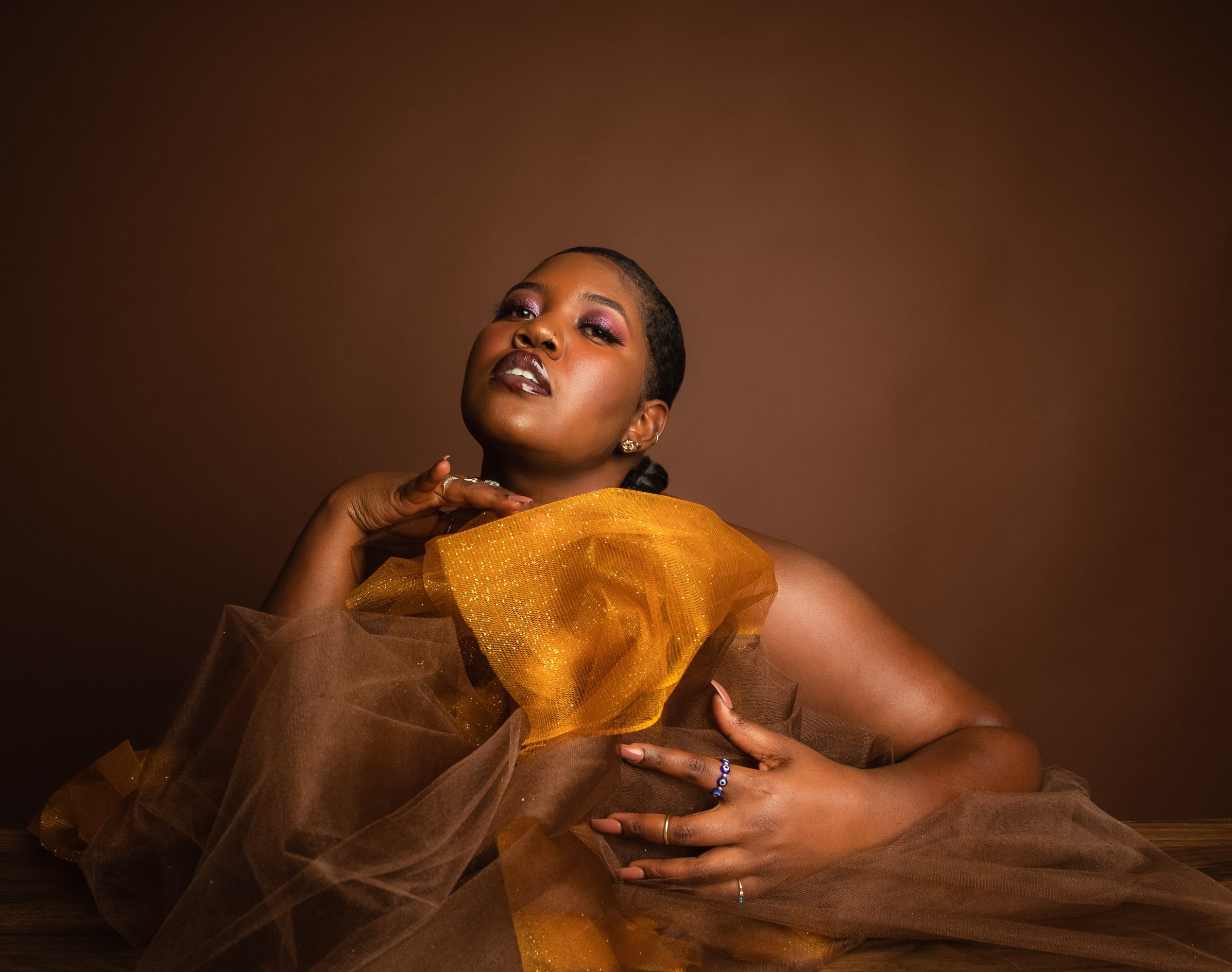 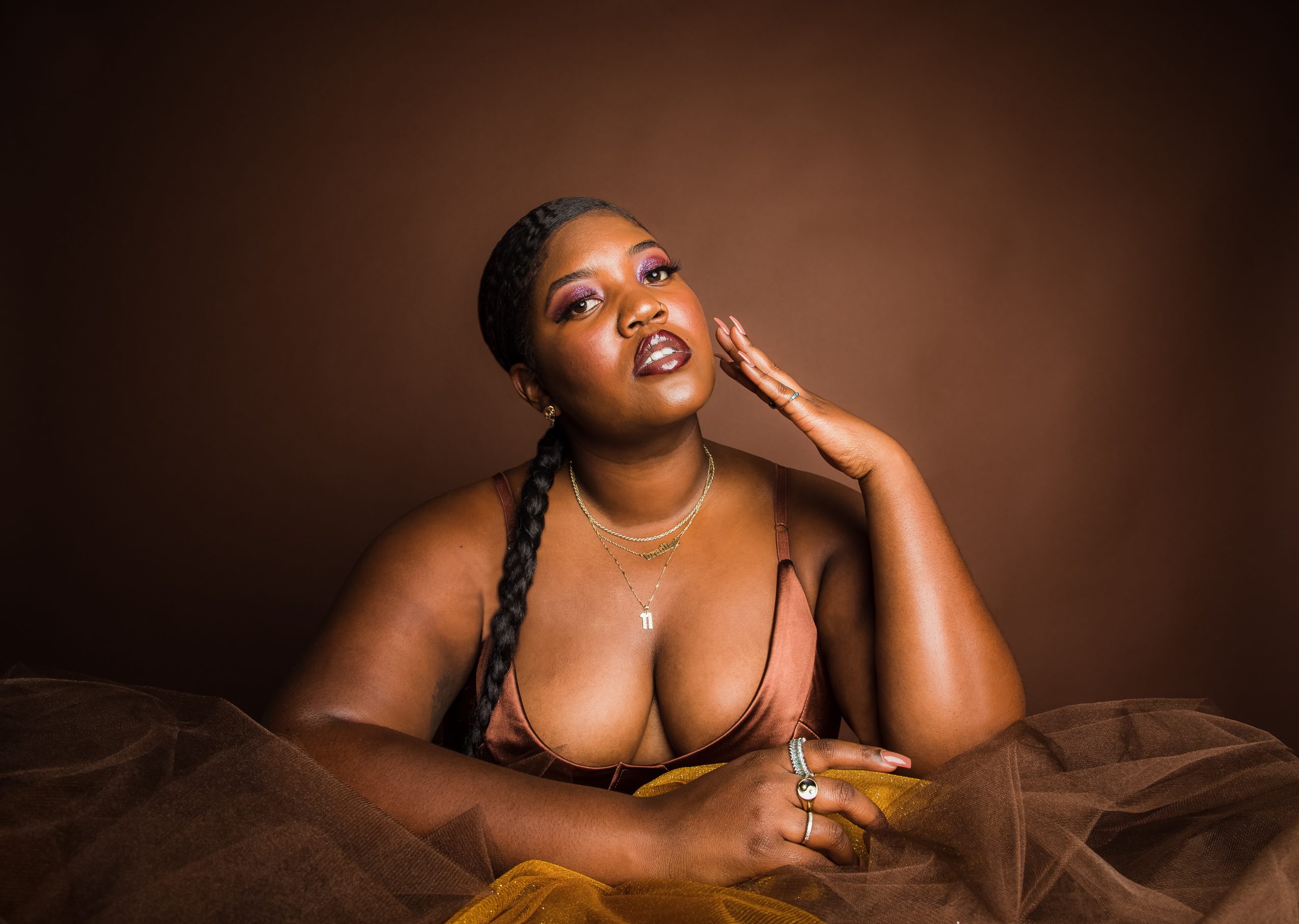 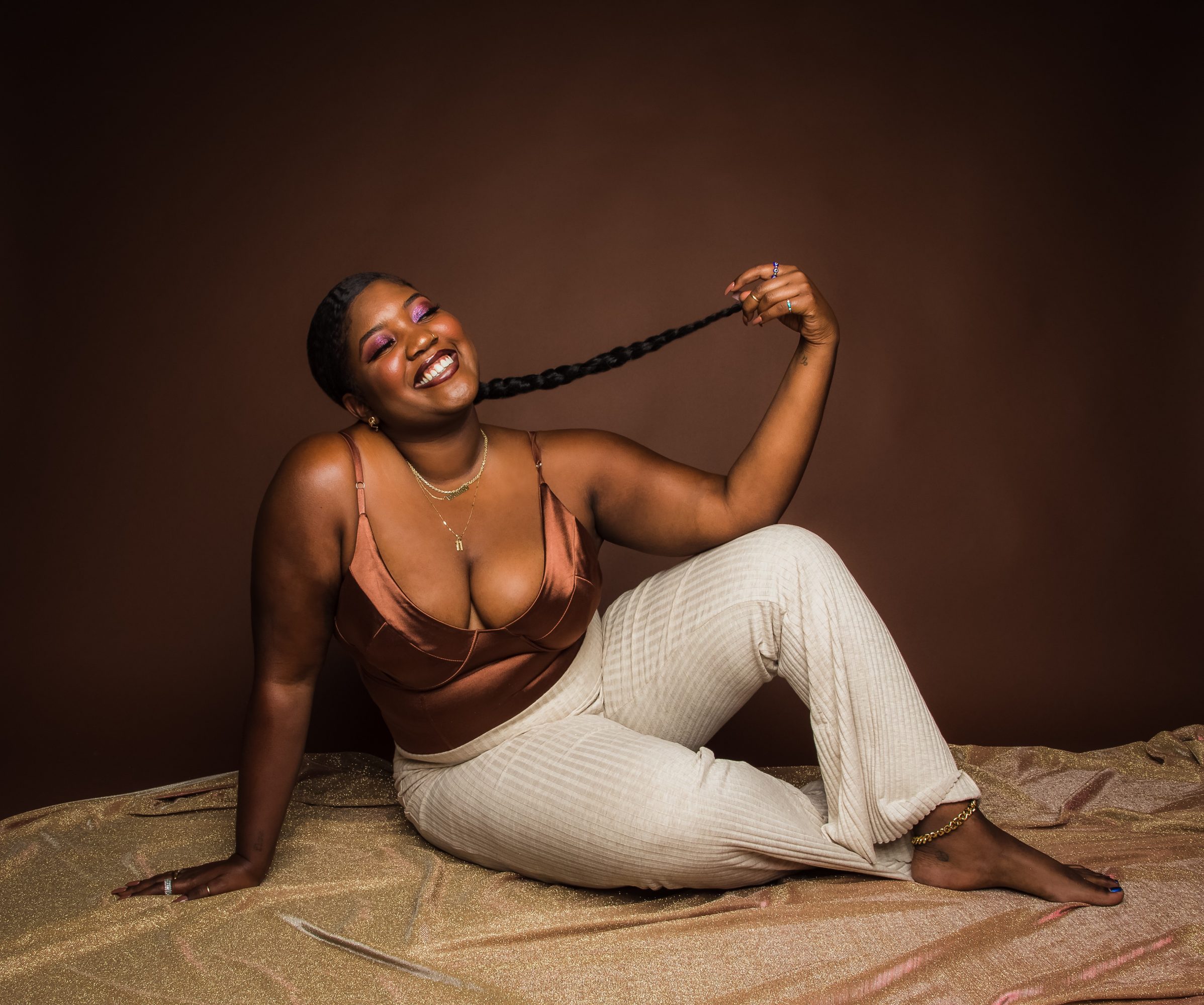 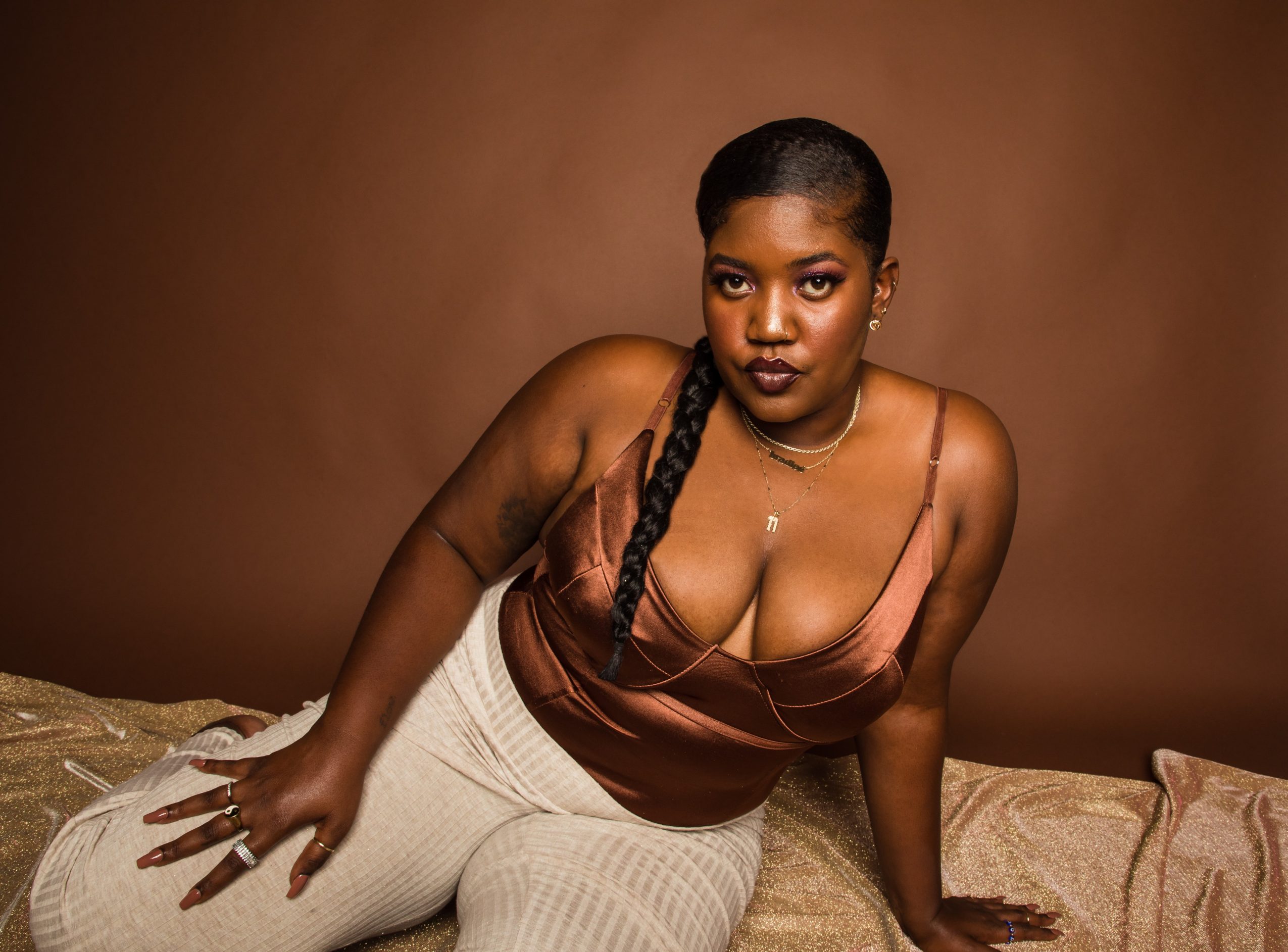 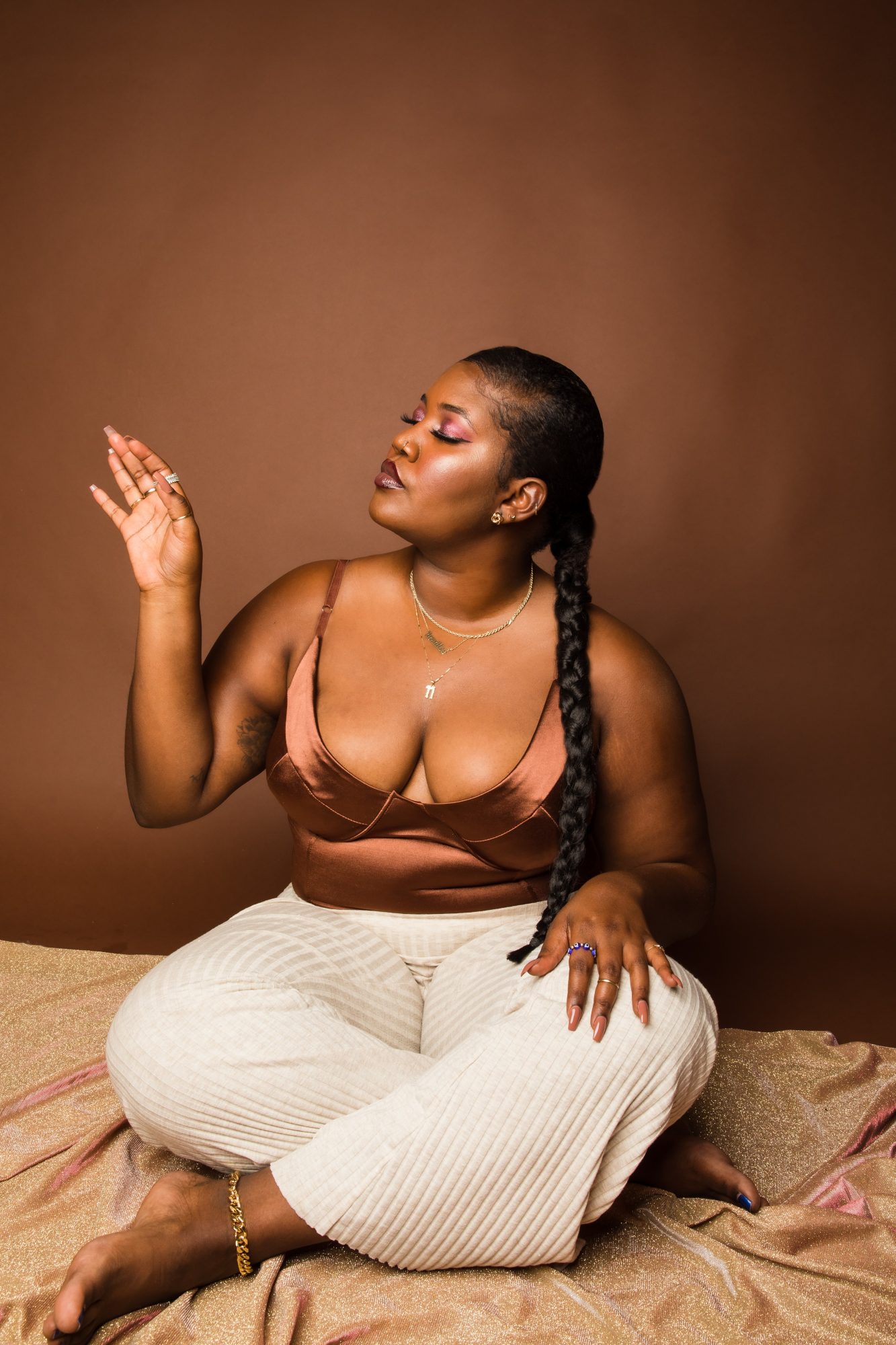 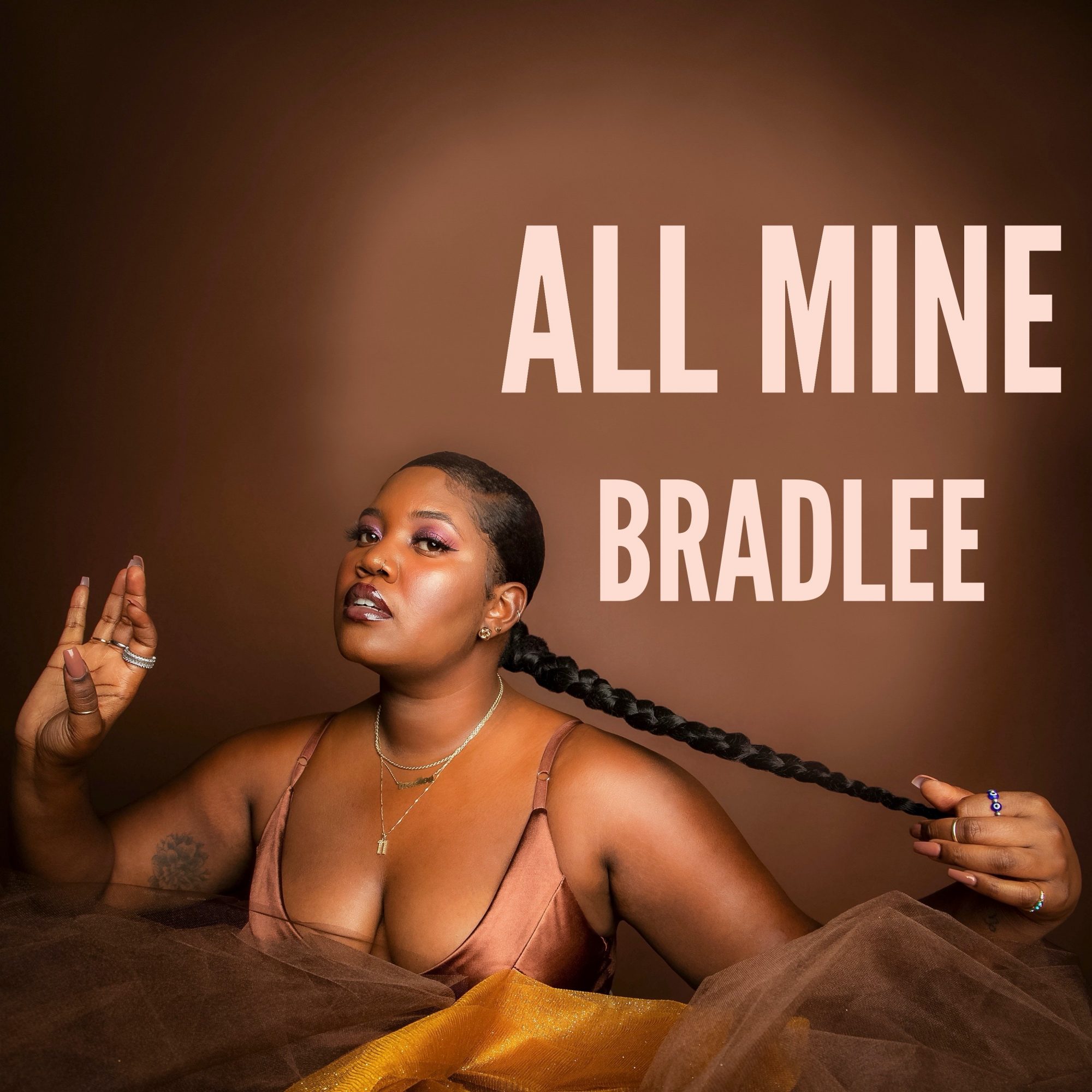