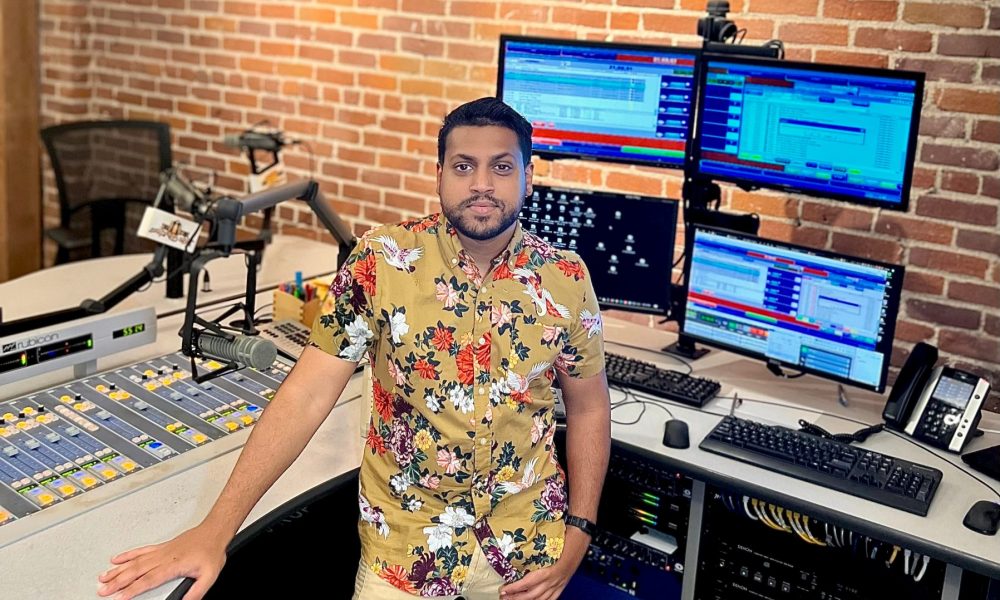 Today we’d like to introduce you to Binoj Jacob.

Binoj, we appreciate you taking the time to share your story with us today. Where does your story begin?
When growing up as a child of immigrants, chasing your dreams isn’t often supported. Why? Because our parents didn’t leave their home behind to start over in this country to only have their children risk it all. Every child of immigrants knows exactly what I’m talking about. So. I was that child. I was raised in South Florida by my Indian immigrant parents and I spent most of my years in school learning…how I wasn’t good at school. I graduated high school with a 2.0 GPA. I spent most of college trying to find the best path for me, but nothing sparked my interest. During my last year of college, my friends asked me, “Why don’t you make a career off of your personality?” Up until that moment I had never even considered an option like that, but that’s what are friends are for right?

It was then when my career began. First with my own show in college radio, which then led to interning at Power96 & 560 Sports, two local legendary Miami radio stations. I was working a 5am to 3pm schedule with a two-hour break where I could catch up on sleep in my car. When I wasn’t at the radio station, I was either on campus finishing my last semester of college or working at a froyo shop to pay for gas. My internship lasted six months and after that, I was told there were no job openings at the radio station. So, I continued to work for free because I wasn’t leaving until I was hired. Six months later I got my first job as an On-Air Personality in Radio! My time in Miami set the foundation for the voice I have today.

I’m sure you wouldn’t say it’s been obstacle free, but so far would you say the journey have been a fairly smooth road?
The reason I was drawn to Radio is the same reason I’m still in it now: to create laughter. The world we live in could always use more laughter, so you’d think this career path would pay comfortably, right? Sadly, you’re mistaken. The challenge of Miami was the expense of it. Making $9.50/hr. just wasn’t cutting it for me. I poured my hustle into my city but after two years there, financially, nothing was going to change for me, and I had reached the ceiling. I wanted to do more in life but the challenge was…how? Miami was a top 10 market, however I then learned that Los Angeles was a top 2 market. After a few job rejections from positions in Los Angeles, I decided I had to take a leap of faith. Why? Because if I was going to fail, I wanted to know that I had given it my all.

On September 10, 2015 I landed in Los Angeles without a job, a car, or any family in the area. All I had was a futon to sleep on and six months to make something happen. I was fortunate enough to land part-time gigs in Sports Radio and Pop Music, but the challenges I had were more emotional. While the bus, train, biking, and walks to work were just part of the grind for me, the emotional challenges were harder to go through–the nights where I questioned if I would ever be successful or if any of this would be worth it. However, this period of time is when I began to lean into my faith and search for my greater calling in life more than ever before. Turns out…it was very worth it.

Thanks – so what else should our readers know about your work and what you’re currently focused on?
I currently work as an On-Air Talent and Producer for a national show called “The Big Time with Whitney Allen”. Since 2017, this show has allowed me to grow more than I could have imagined. My team has consistently supported me through my interests. Sure, it may sound boring to edit audio content, produce a Radio show, and research music data on the charts, but for me it has all been opportunities to be well-rounded and learn. I’ve also found my creative outlet here. While I handle the social media presence for our show, I also run a growing sports page called @DontHateMiami, dedicated to all things Miami sports. My passion project, however, is my motivational podcast called “Never Overnight,” where I bring on guests to talk about their struggles before they were able to experience success in their respective industries. My work is not just limited to Radio anymore but Radio helped me become who I am today and I am forever grateful.

What matters most to you?
Joy matters to me. Happiness and sadness are emotions to me. Joy is a constant. While for so many of us, it has been quite difficult to both find and sustains joy these last few years, I still believe we owe it to ourselves to chase who we think our best version is. If we fall short? At least we aimed in the right direction. Purpose matters to me. I believe in embracing the process, not just the results. While everything might not be good, I know I still have the choice to be great.

I’m a child of Indian immigrants, being heard on the radio, sharing my life story in print, and using my voice to break the stereotype. I’m here to tell you whatever dream you have, chase it. Any comfort zone you have? Break out of it. Why? Because I believe we are capable of more than we know. 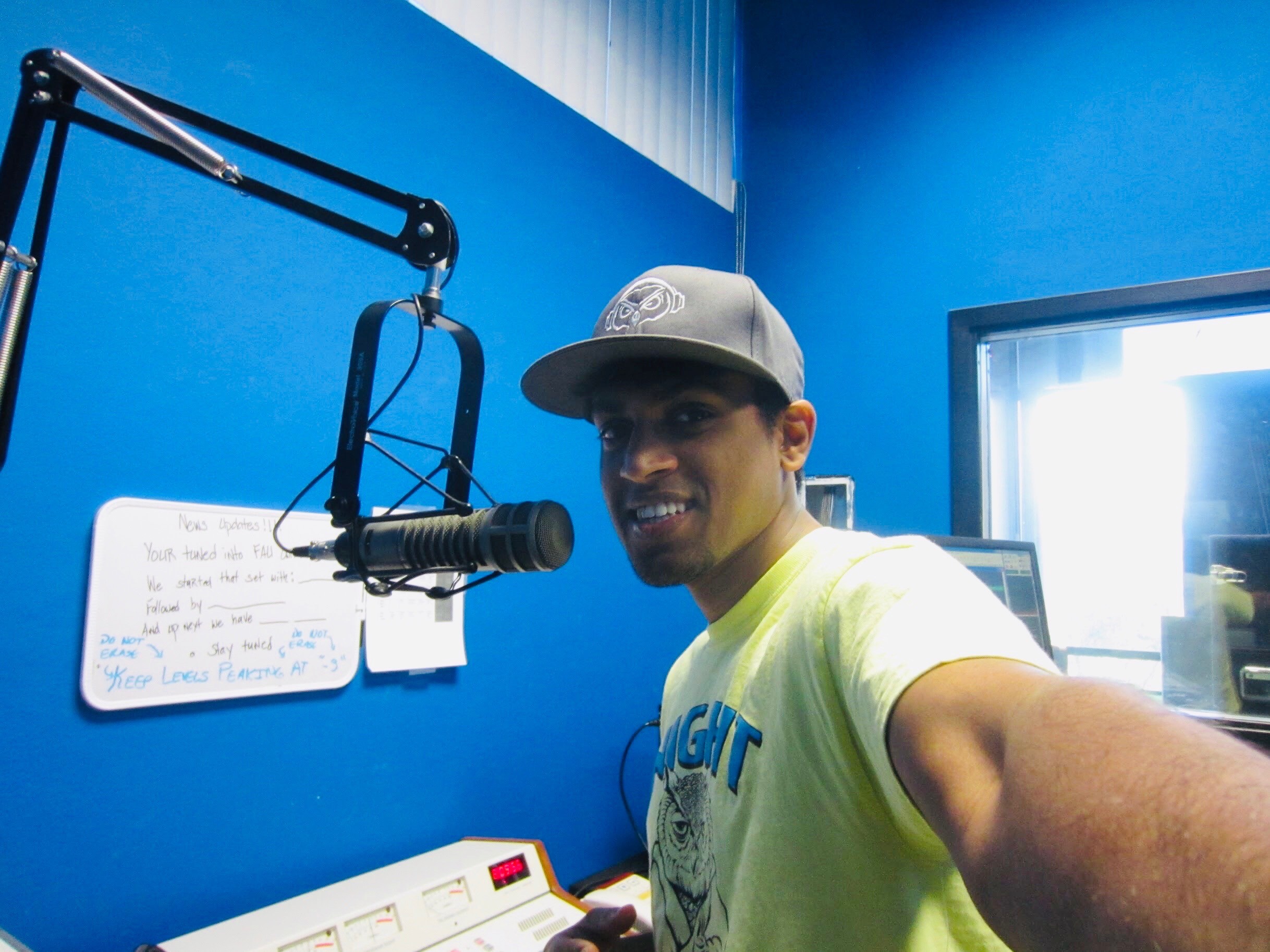 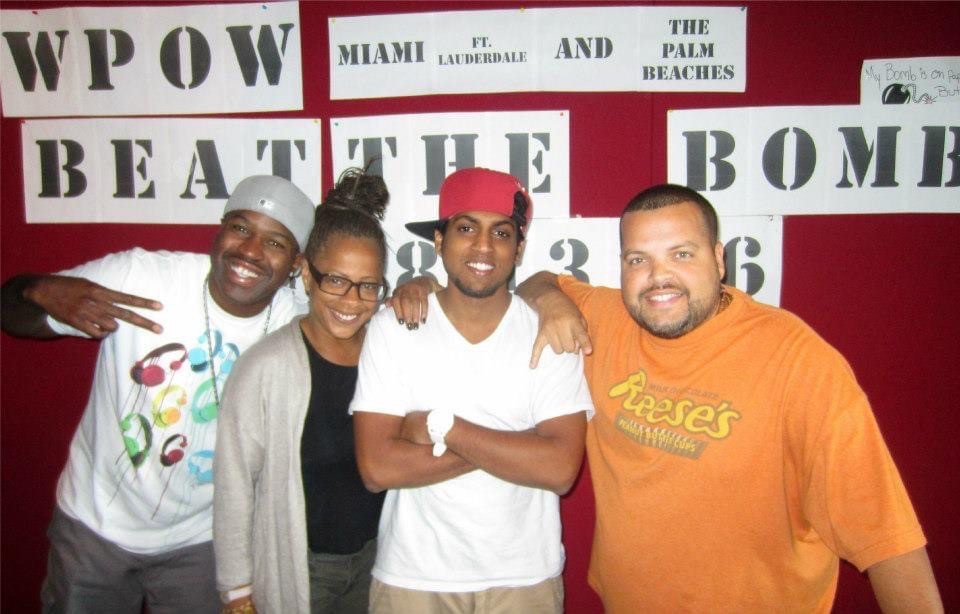 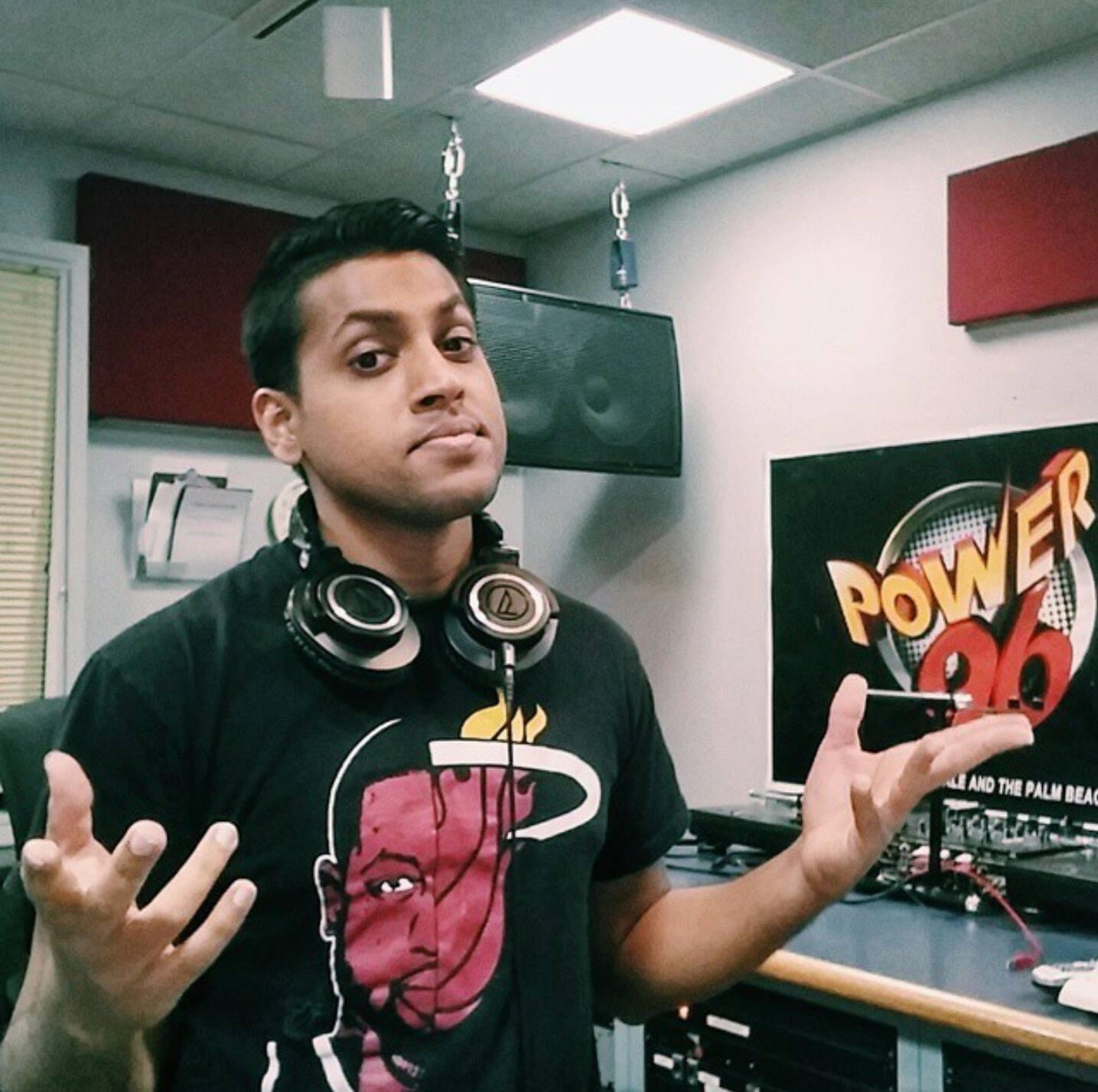 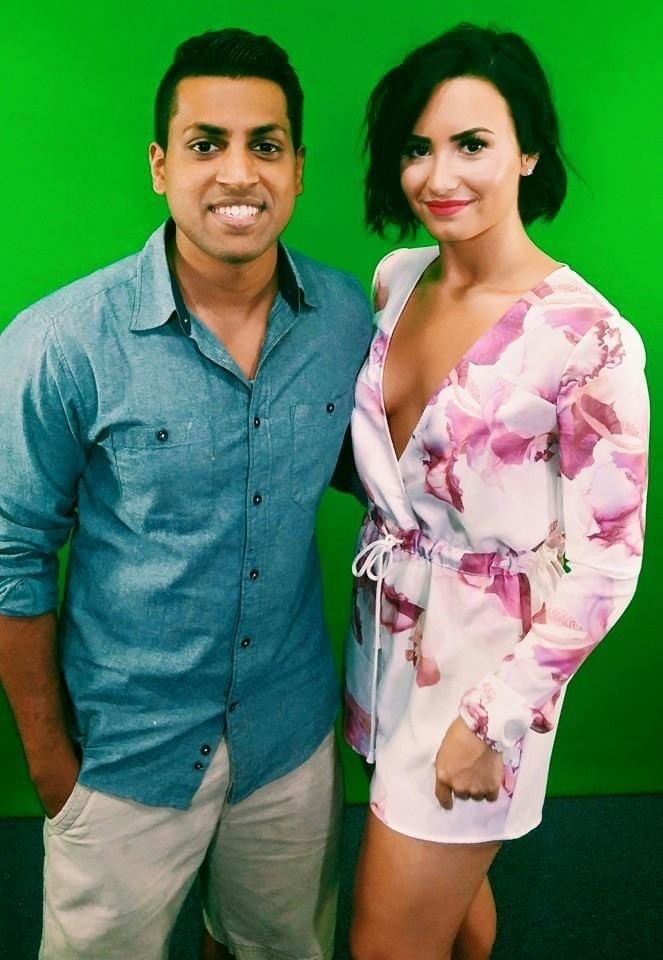 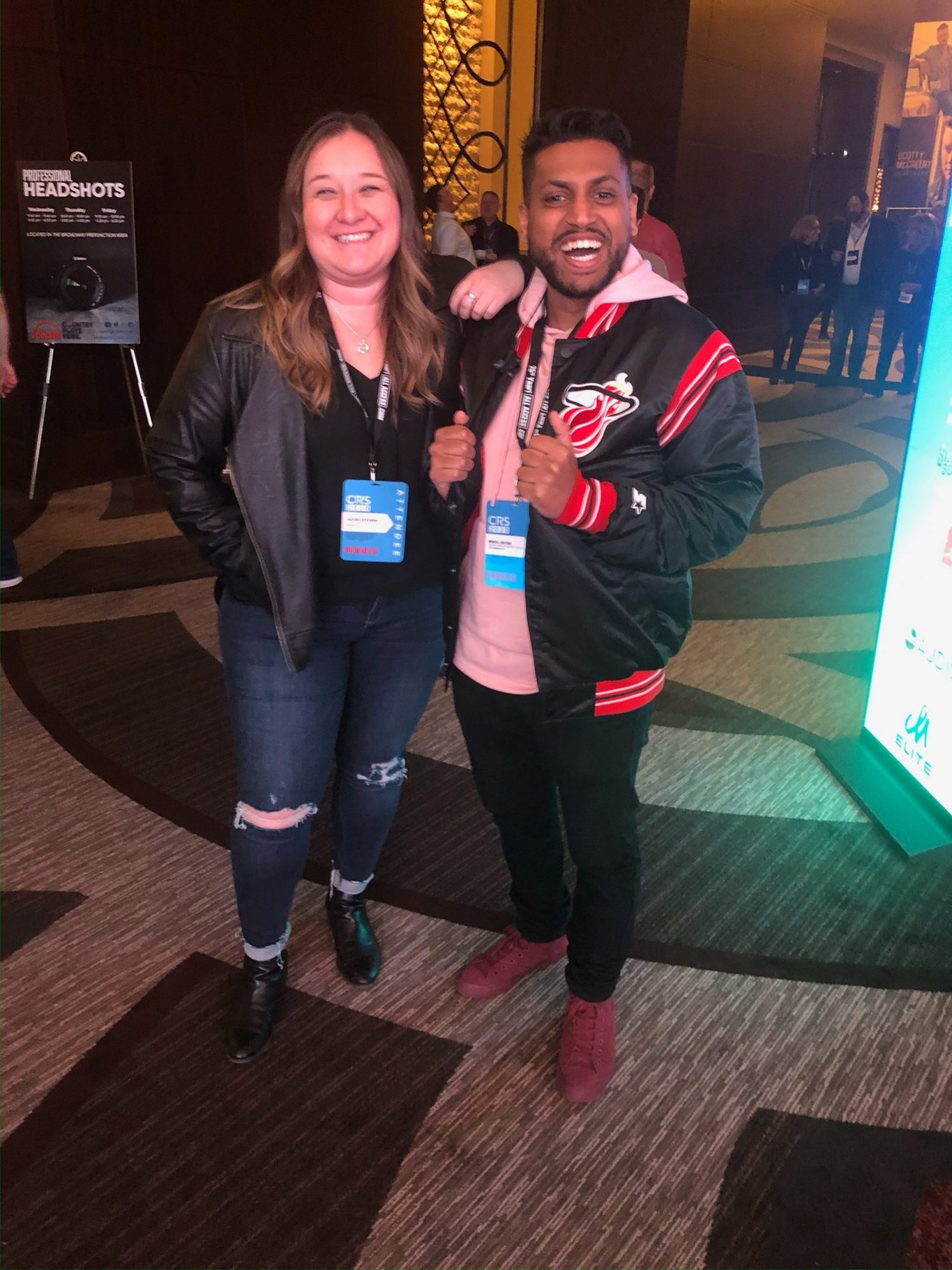 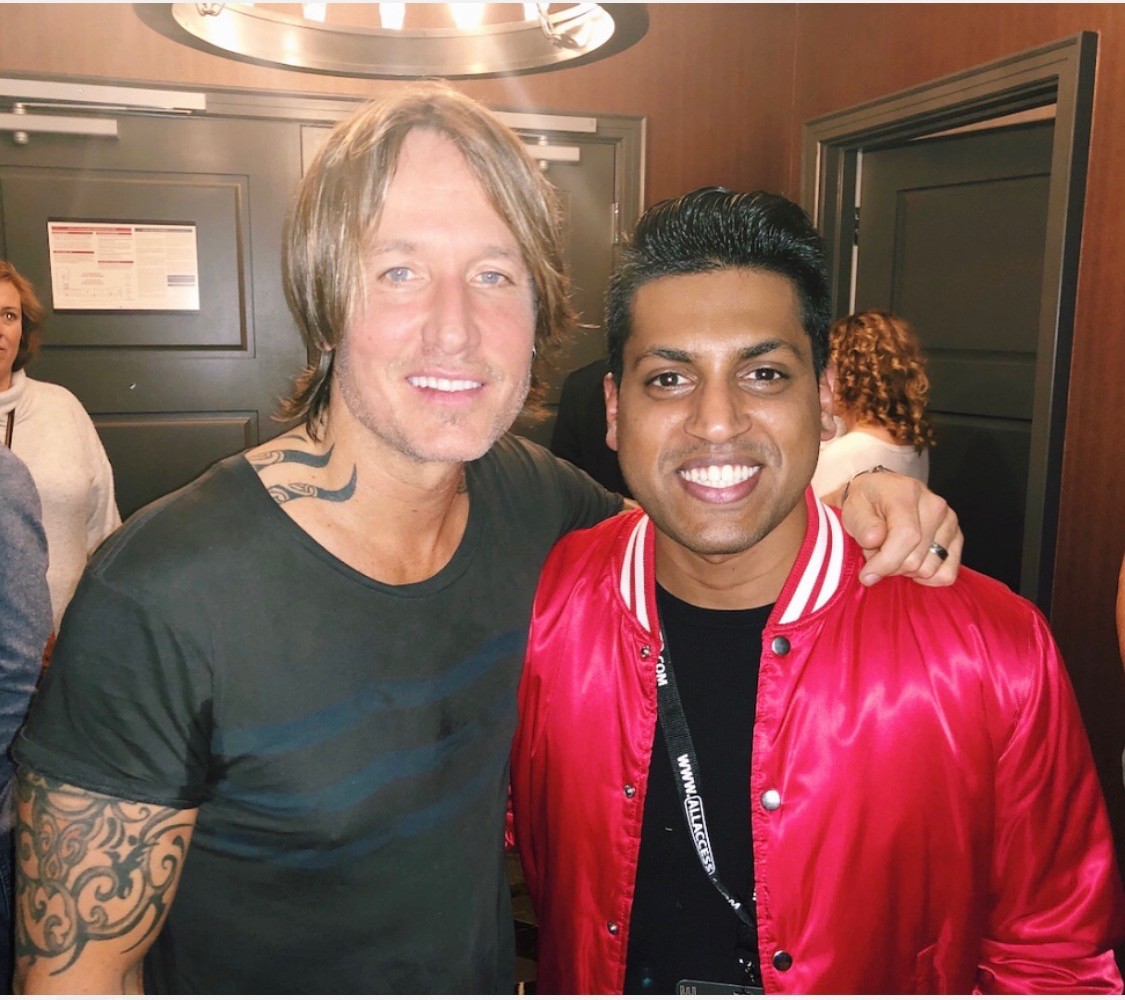 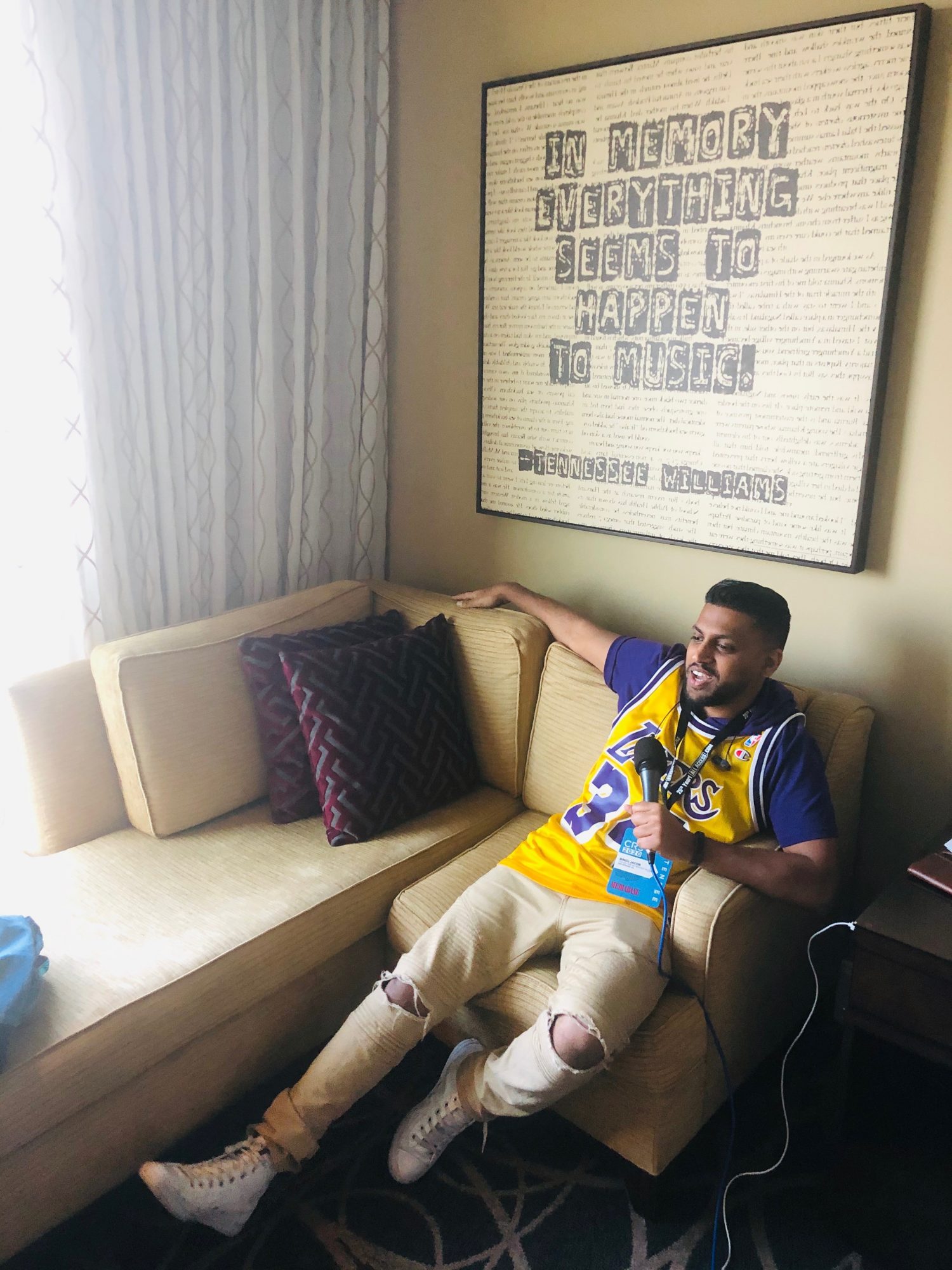 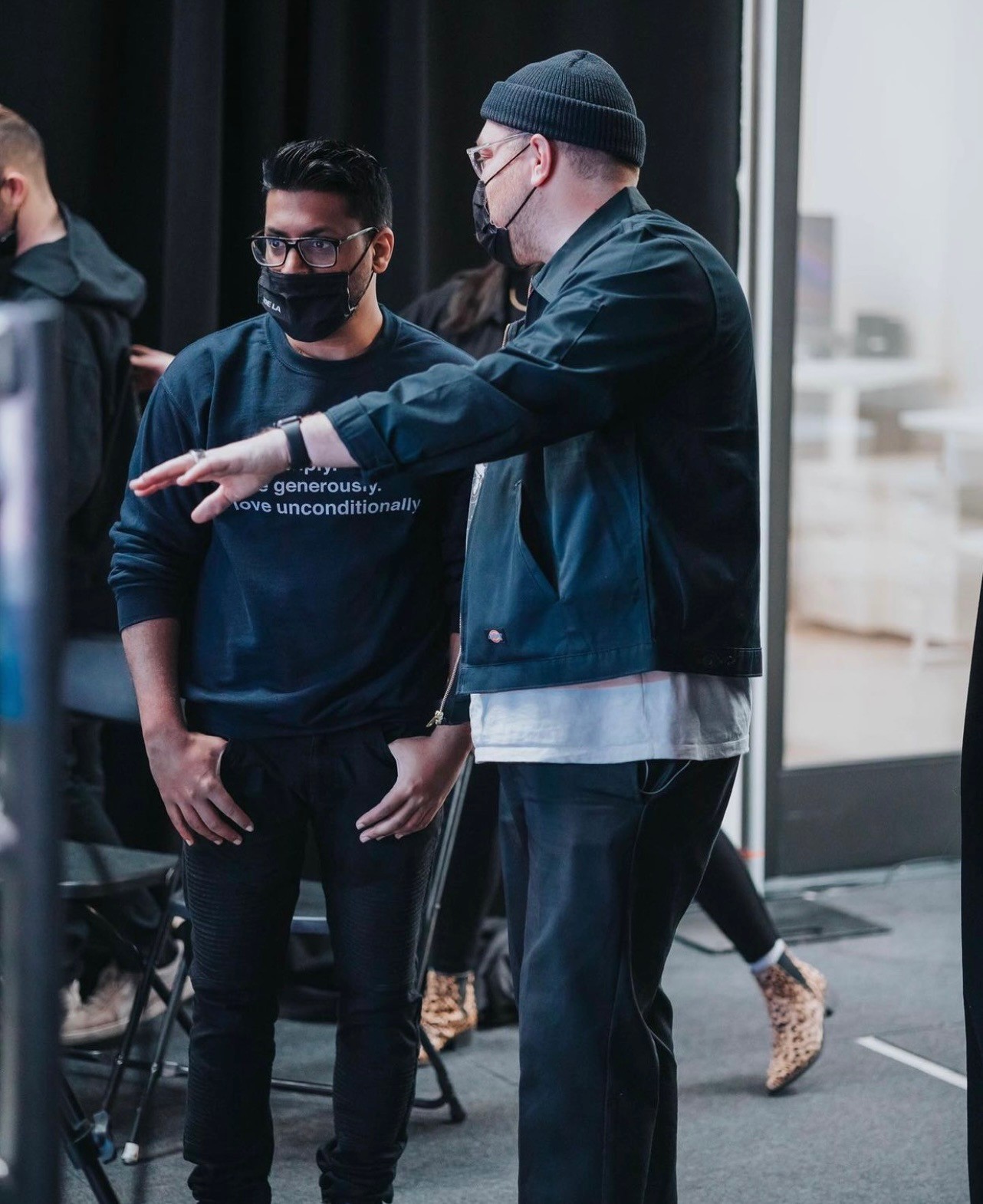