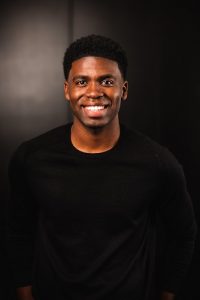 Today we’d like to introduce you to Benjamin White.

Hi Benjamin, can you start by introducing yourself? We’d love to learn more about how you got to where you are today?
After High School, I did not know what career path I wanted to take. So I enrolled in Santa Monica College and began taking General Education Classes. I always enjoyed public speaking and drama class in school, so I figured I try acting. After an “Acting 1” Class with Professor Aric Martin, I was hooked. I took more acting classes then finally got the courage to audition for the school’s production of “Moon Over Buffalo”. It was terrible! I pulled out a last minute monologue and thought I could not only memorize it but could pull it off. I was dead wrong! I completely blanked on stage in front of my peers. But thankfully to Mrs. Janie Jones, she allowed me to take a breath, start over, and give her something I actually knew. I delivered my monologue, thanked her, and thought I’d never hear from them again. Surprisingly, I got an email that they were offering me an ensemble role. It was my very first play, so I was grateful to even get the opportunity to be in it and learn. This acceptance early on gave me the confidence to keep going. I am forever grateful to Janie Jones and Mikael Mattsson.

During my time at SMC, I felt that I had to work my way up in the theatre department. I began to take audition workshops which led me to go to a theatre festival with other schools in our region. It was here where I fell in love with the theatre community and knew I wanted to be a part of it. It was at this festival where I won “Best Actor in a 10 Minute Play.” Many of my actor peers began to finally take me seriously. To culminate my time at school, I was given the honor of the lead role in a play.

Once I graduated with an AA in Communication Studies, I went on to continue my acting journey in the professional world. I have had the privilege of working with many great companies like Long Beach Playhouse, Shakespeare By The Sea, Norris Theatre, and Inner City Shakespeare Ensemble. I have also ventured into the film world and have done a number of short films, commercial work, and a feature film.

In 2020, I made the decision to start taking control of my own career. I have written, directed, and starred in 2 short films that I hope to inspire others to do the same.

I am nowhere near where I plan to be, but I am beyond grateful of where my journey has taken me. This is my story.

We all face challenges, but looking back would you describe it as a relatively smooth road?
I don’t know of any actor that has had a smooth sailing journey. If you find one, please let me know! I believe that my struggle is the same struggle as every other actor, the word “No.” This is the only profession where you will hear “No” more than “Yes.” We often hear phrases like, “You’re not what we’re looking for right now.” or “We’ll be in touch” knowing that we actually won’t ever be in touch. These struggles can be draining and has taken the drive out of many actors. But I have learned to turn that into fuel for me to work harder for the next one. One Casting Director telling me “No” only forces me to go bigger for the next Casting Director to be a “Yes”.

I would be lying if I said the rejection doesn’t get to me at all sometimes. Because it does! There have been many projects that I’ve wanted to be a part of so badly and didn’t get. I have auditioned for people, left it all in the room, and got radio silence. It gets to all of us. But after listening to many actors that I look up to like Denzel Washington, Michael B. Jordan, and Viola Davis, say things like, “What’s for you is for you”, I have taken that to heart. I can go into an audition and pour my heart out, but if it isn’t for me, it will likely go to someone else. But if I keep my head down, stay humble, and keep working to be better, when my opportunity comes, I’ll be there for it.

Can you tell our readers more about what you do and what you think sets you apart from others?
I am a storyteller. I have been known to do it in front of the camera but I am learning to do so behind the camera as well. I have written and directed and I am still growing in that space. I have recently written, directed, and starred in my own short film entitled “Adulting”. I am very proud of how this film turned out. I am also very proud of how I have adapted to learning all aspects of the storytelling arena. I believe this is what will set me apart from others. I look up to people like Issa Rae who did the same thing which lead to her with a series on HBO.

What do you like best about our city? What do you like least?
As an actor, I believe Los Angeles is the place to be. With many production companies and film sets, I am grateful that I was born and raised here. I like the opportunities that are here. However, I love theatre. The theatre space isn’t the biggest here in Los Angeles, more so on the East Coast. 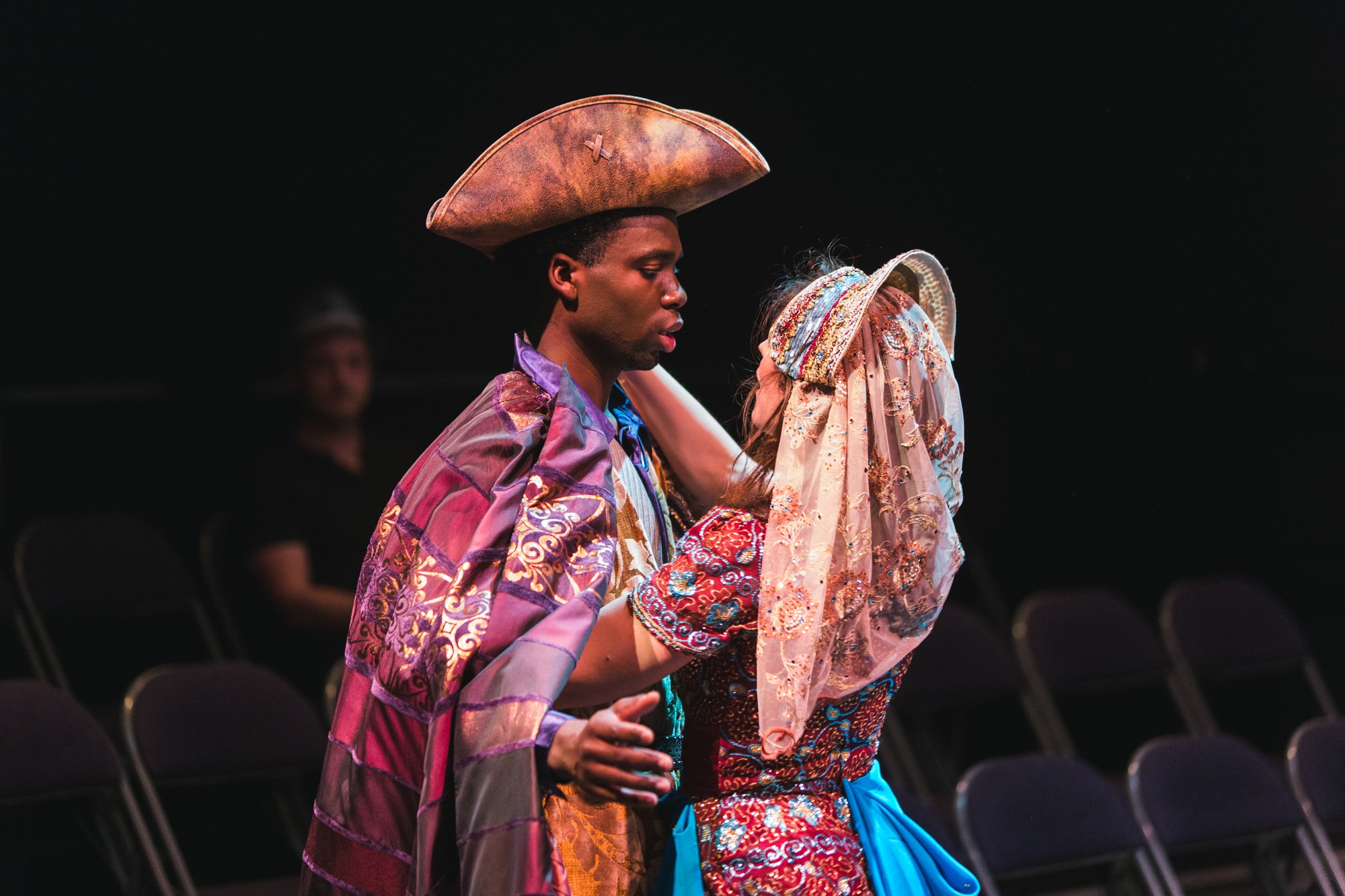 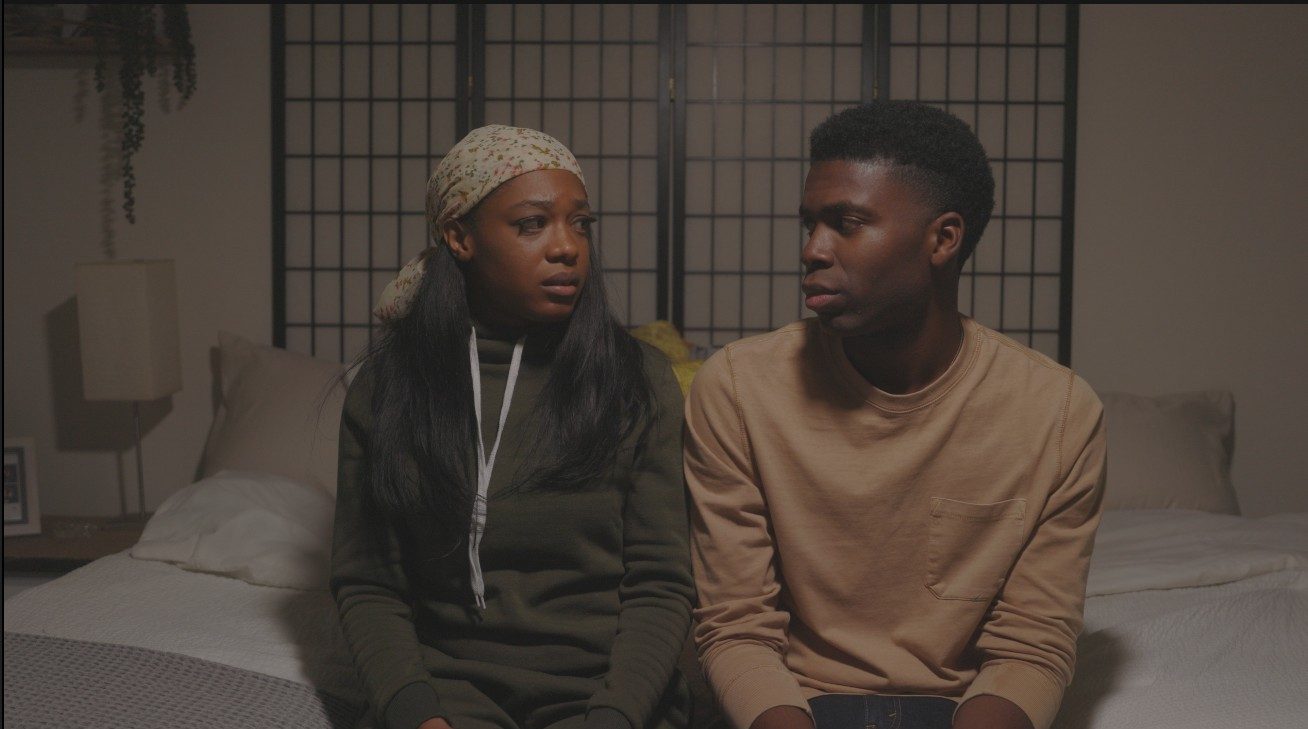 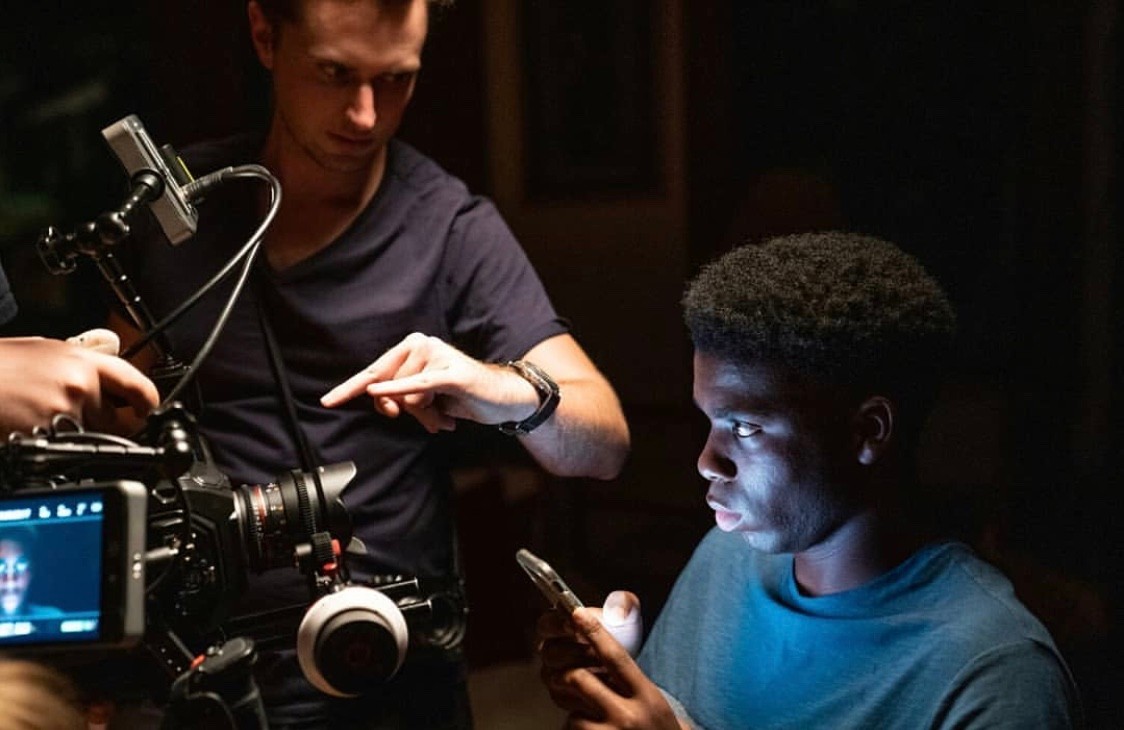 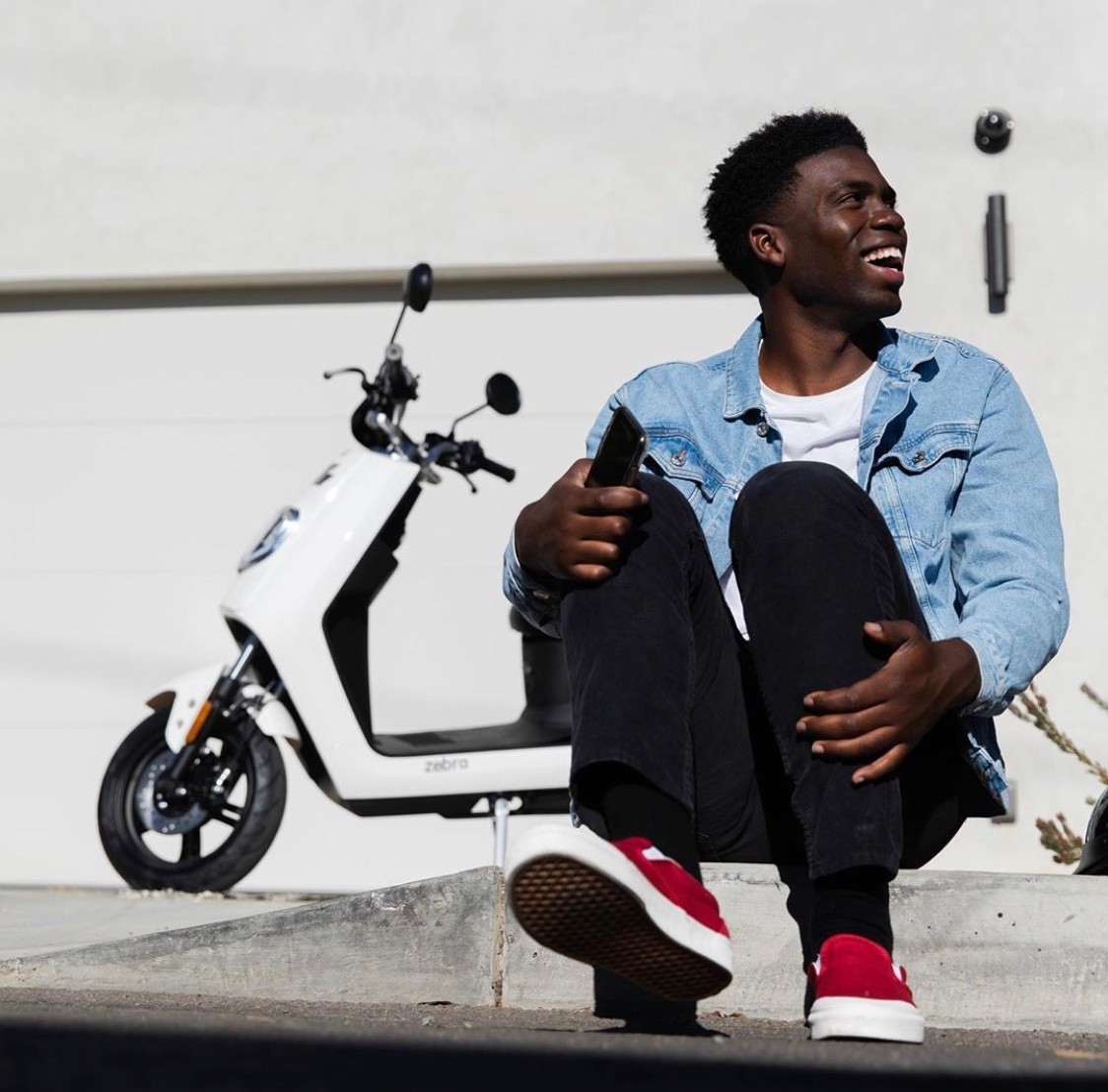 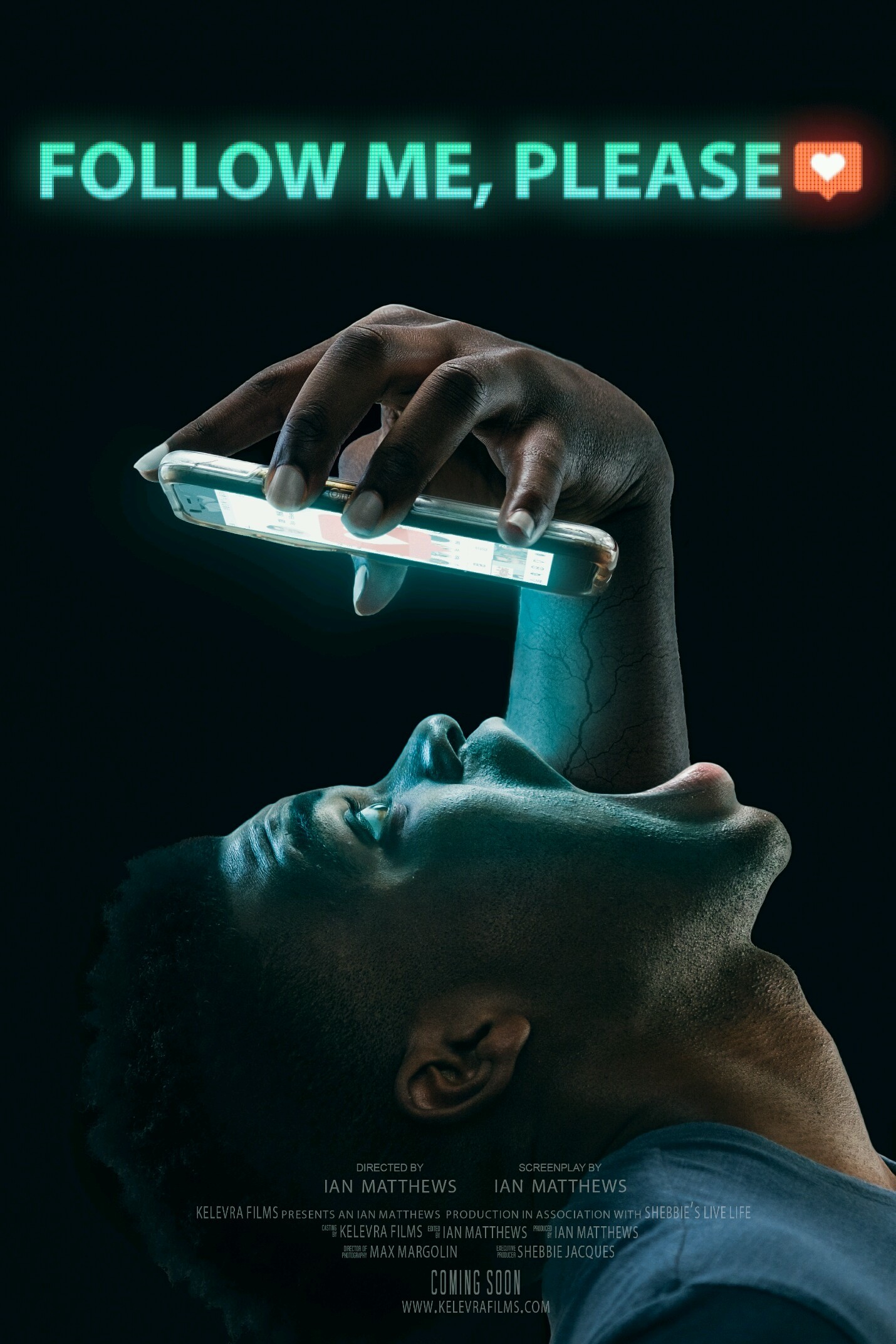 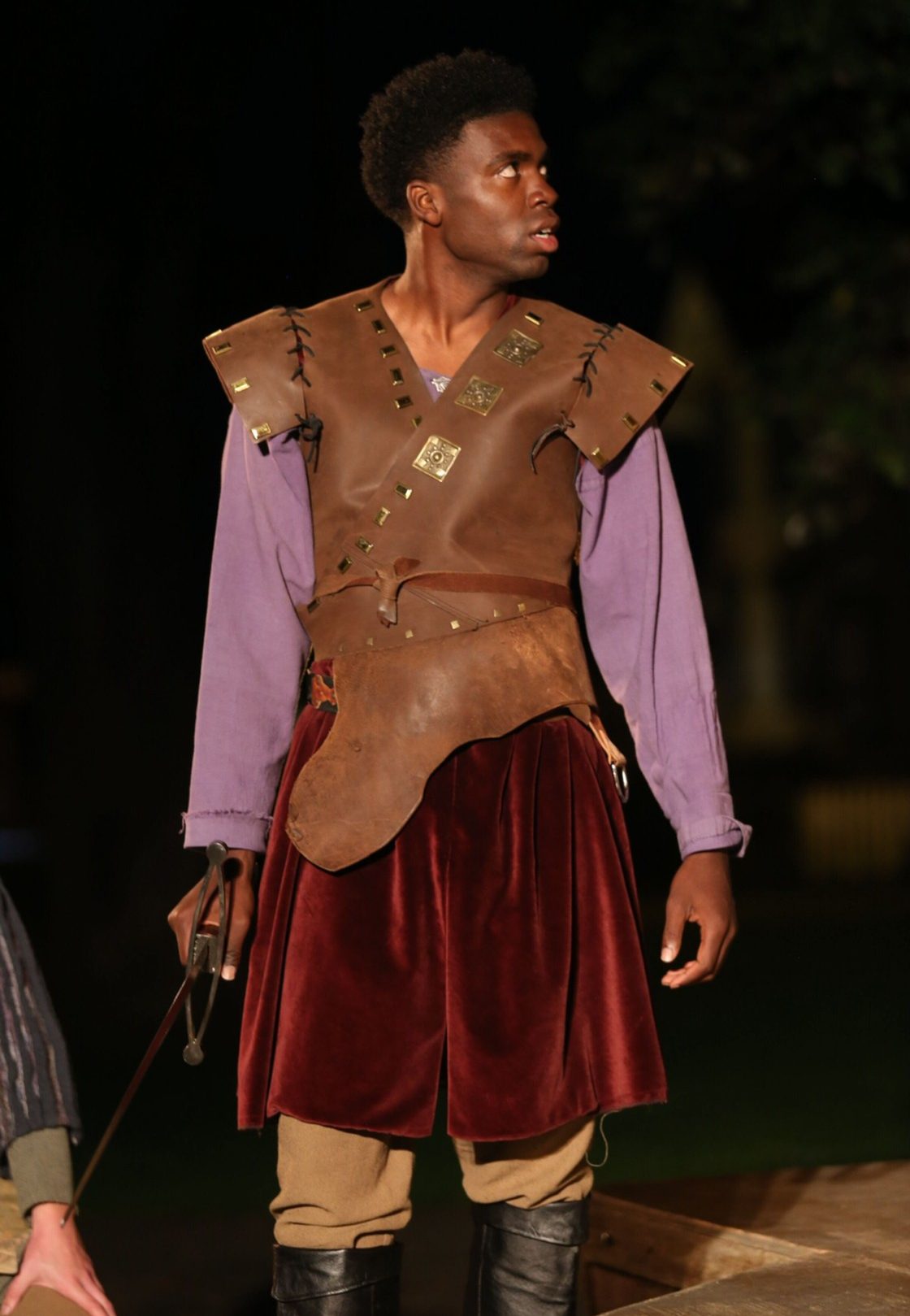