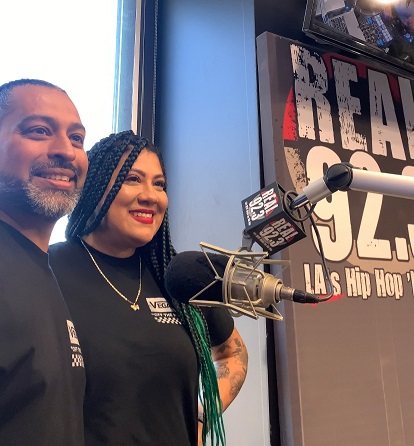 Today we’d like to introduce you to Bee & Wali.

Alright, so thank you so much for sharing your story and insight with our readers. To kick things off, can you tell us a bit about how you got started?
The Dream started when I was just a kid, cooking was something I LOVED to do. Fast forward 30 something years the Dream of owning a Restaurant came true. A little about the name BeeWali’s Vegan AF, when we first started dating we didn’t tell anyone that we were dating. We came up with a hashtag using the nicknames we had for each other. I called her my Bee because her name is Brenda and I shortened it to B which became Bee because I also called her honey, and I was her Wali because of my last name which is Waliany. The Vegan AF was a clever play on words I came up with. The AF stands for Amazing Food! Lol, we still get people saying Vegan As F*#%! We started as a pop up restaurant in a little 10×10 pop up tent with our 1st pop up being June of 2021. Our menu came about when my fiancé Bee was craving kabobs shortly after we went Vegan. I went home and experimented on creating a vegan kabob and it was a success! She loved them! She said we need to share these with people! So I posted them on Social Media and they started getting a buzz, people wanted to know where I got them from or how I made them. A lightbulb went off in my head and I was thinking, with Bee’s Restaurant experience and Hospitality background and my knowledge and love for cooking let’s sell kabobs! So we started the pop up. With the pop up, we were doing really well and getting many compliments on our food we were very happy but my vision was always to have a restaurant. So one day we were out at a vegan night at a brewery in DTLA and ran into a fellow vendor who was doing pop up’s in the location we are now in Eagle Rock and asked him how it was going and if he’s still there, he replied he’s no longer doing them at that location. Again another light bulb went off! I already pictured us in that location. Phone calls were made, paperwork was written up, permits were obtained and a couple of weeks later, we had the keys to our very 1st Brick and Mortar restaurant!! We spent the next two weeks cleaning and scrubbing everything with the help of our family and children to get the restaurant ready for our Grand opening February 12th 2022! Now it sounds easy pop up to restaurant, right? Nope! We both were working full-time jobs and would rush home after work to load up our equipment, head to the kitchen to prep the food for the event and rush to set up and start selling! This was also on the weekends too! Between juggling our work life, family life (three kids) and personal life, we were busy! We are still busy but are humbled and proud of we have accomplished. Owning a small business and amazing Restaurant! We love when people try our food and can’t believe it’s Vegan. We are delighted with Every person that walks thru our door and treat them like family and makes sure their dining experience with us is the best and have them leaving happy, content and already thinking what they will get on their next visit!

Would you say it’s been a smooth road, and if not what are some of the biggest challenges you’ve faced along the way?
Some of the struggles we had was time there is not enough of it. Balancing our time between work, family and personal and pop ups was difficult. We would have do all the shopping, prepare the food, load up all the equipment onto the truck and drive to the event to set up on time, sometimes we would drive hours just to get to and event.

Alright, so let’s switch gears a bit and talk business. What should we know about your work?
I’ve worn many hats in the working world. I’ve been a DJ, Tax accountant, low voltage tech, construction worker, valet parker, not in that order. LOL!

And my fiancé Bee worked as a Server at a well-known Restaurant and then worked at a well-known Hotel which she moved her way up to Operations Manager in her 20 years of working at the hotel.

Can you tell us more about what you were like growing up?
Wali: I was always outgoing as a kid. My house was always the place where my friends hung out. There was always music playing from the Cumbia vibes when Mom was home cleaning to the Classic Rock vibes when Dad was just hanging out with some relatives on a Friday night. So naturally, music was something I was interested in and inspired a DJ carrier in my late teens and early 20’s. Sports was another big part of my life, From pick up games with friends at the park to going to see live sporting events. Loved it all! Competition was fun so naturally as I got older watching competition cooking was my Jam! From Iron Chef to Chopped on the food network, I was hooked.

Bee: I grew up in East Hollywood with my mom, dad and two older brothers. I was the only girl, so I was definitely a tomboy. I was always outside playing. Rollerblading was one of my favorite hobbies as a kid. As kids, my father would take us every weekend to Griffith Park to go hiking and to practice karate. So the outdoors were always a must in our family.

My first job was as a waitress at a restaurant at Glendale Galleria and I honestly loved it.

I then moved on to Manage a hotel in West Hollywood. 20 years later, the restaurant industry has called me back.

The joy I feel when new guests try our food is undescribable. 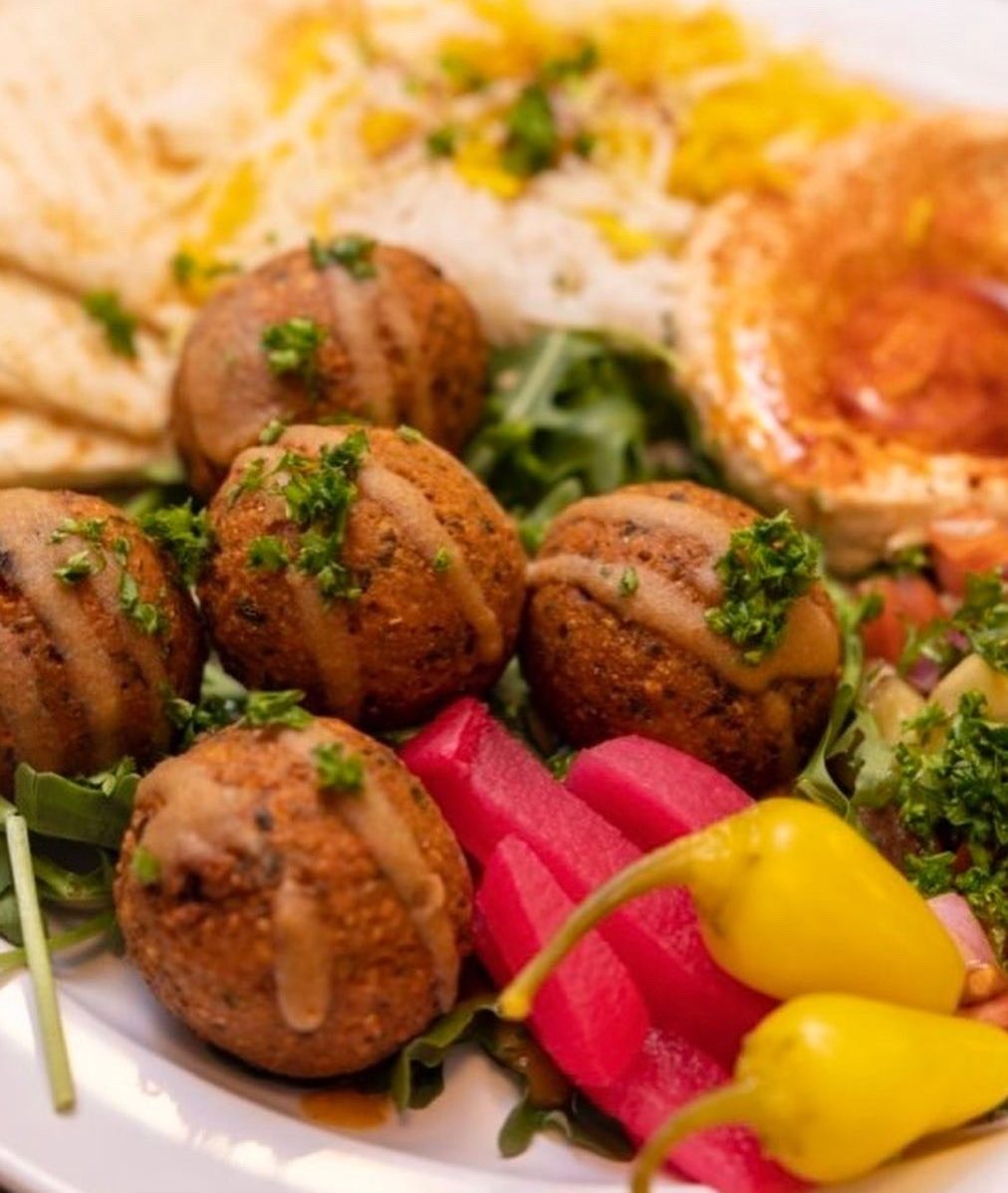 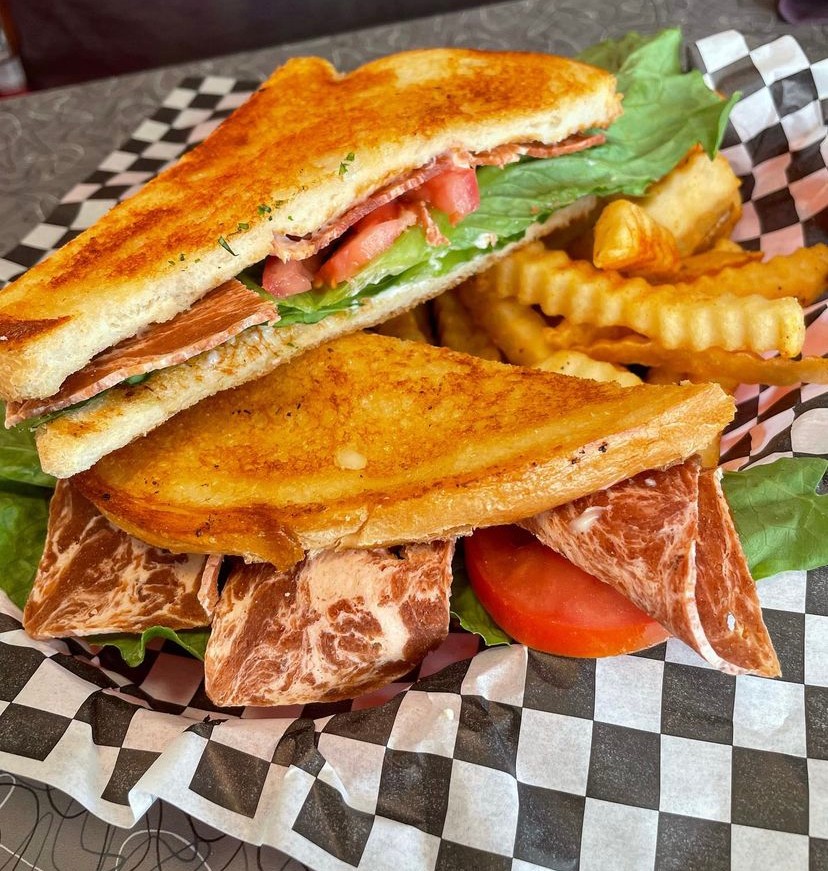 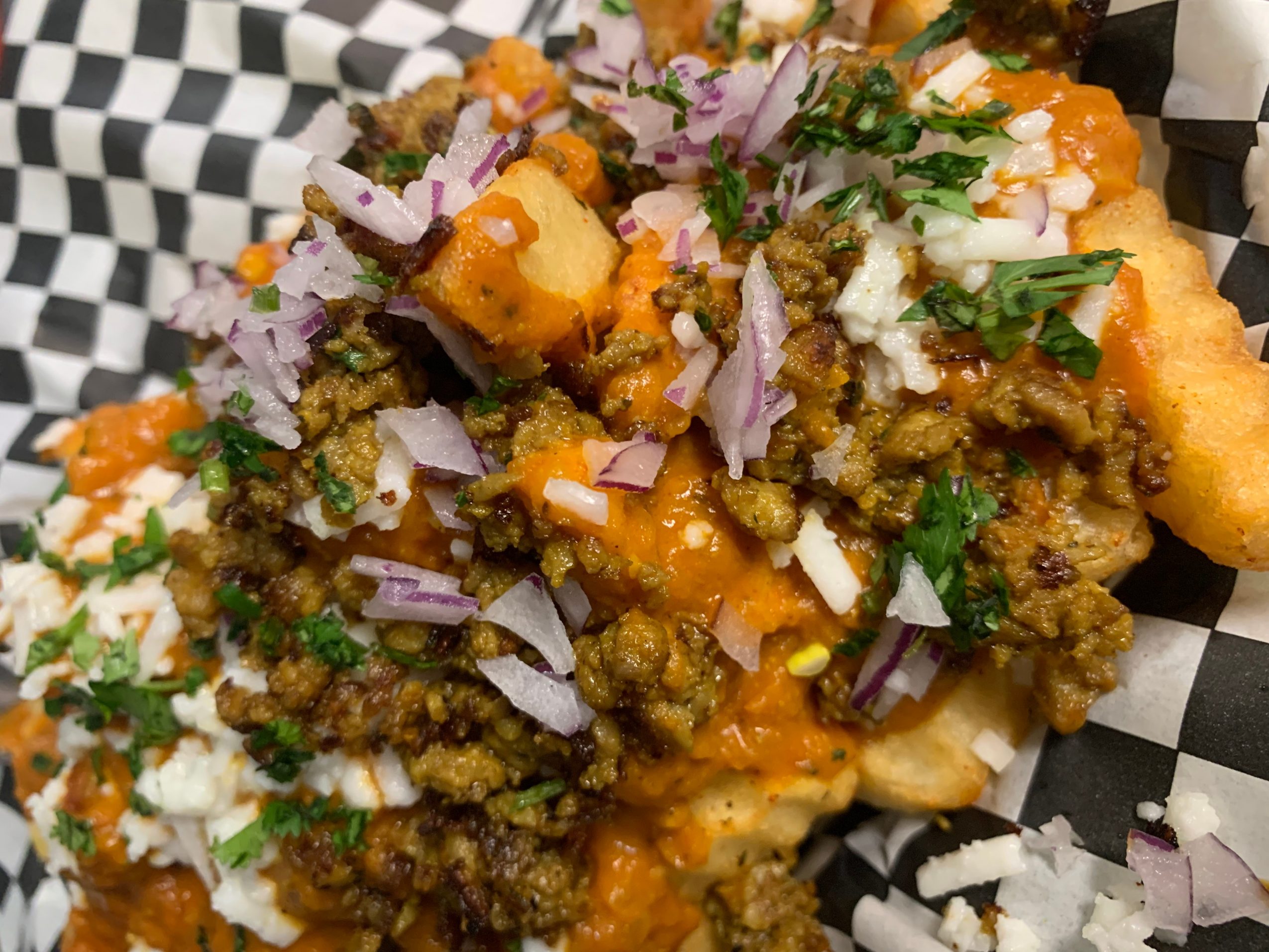 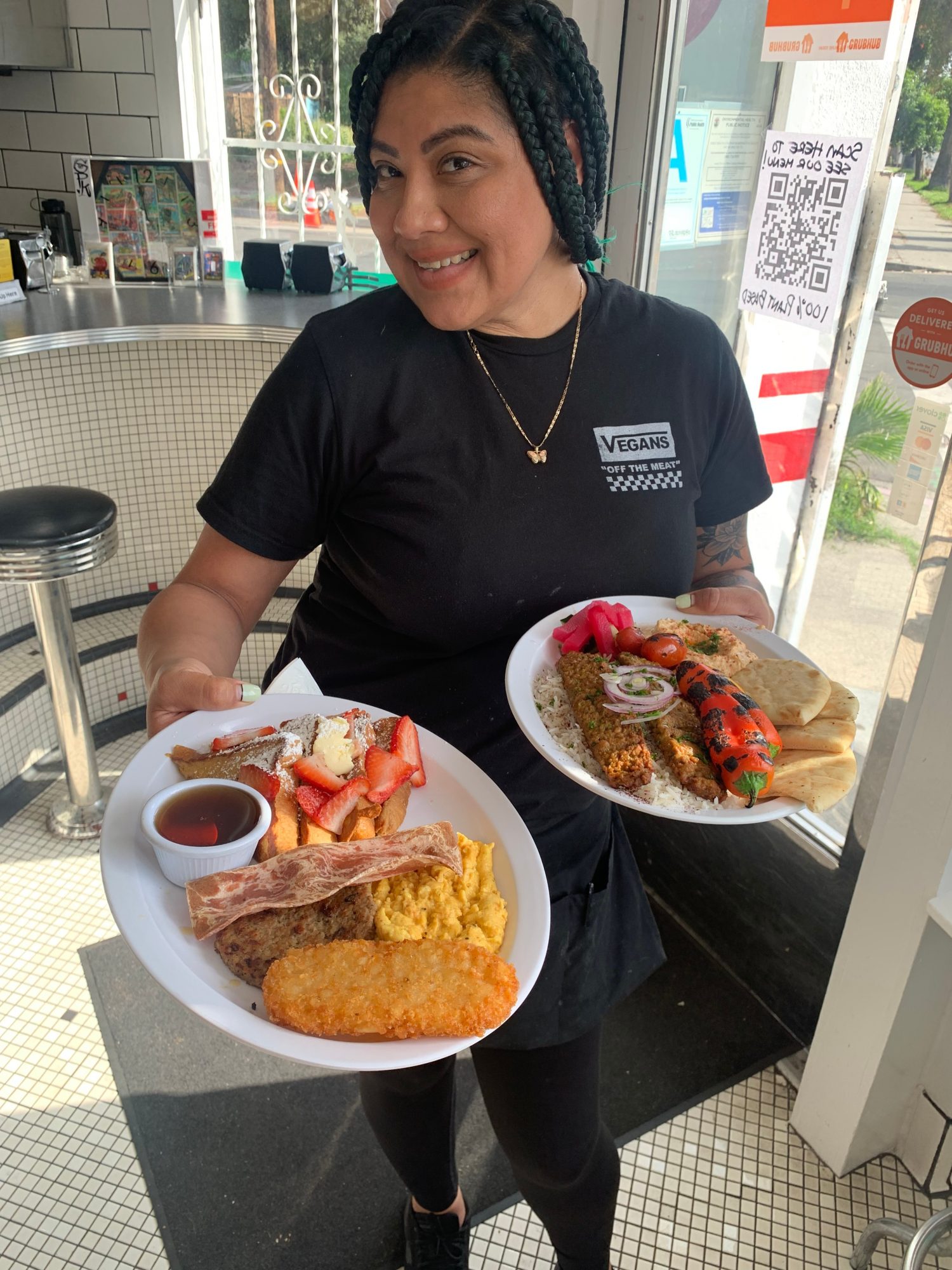 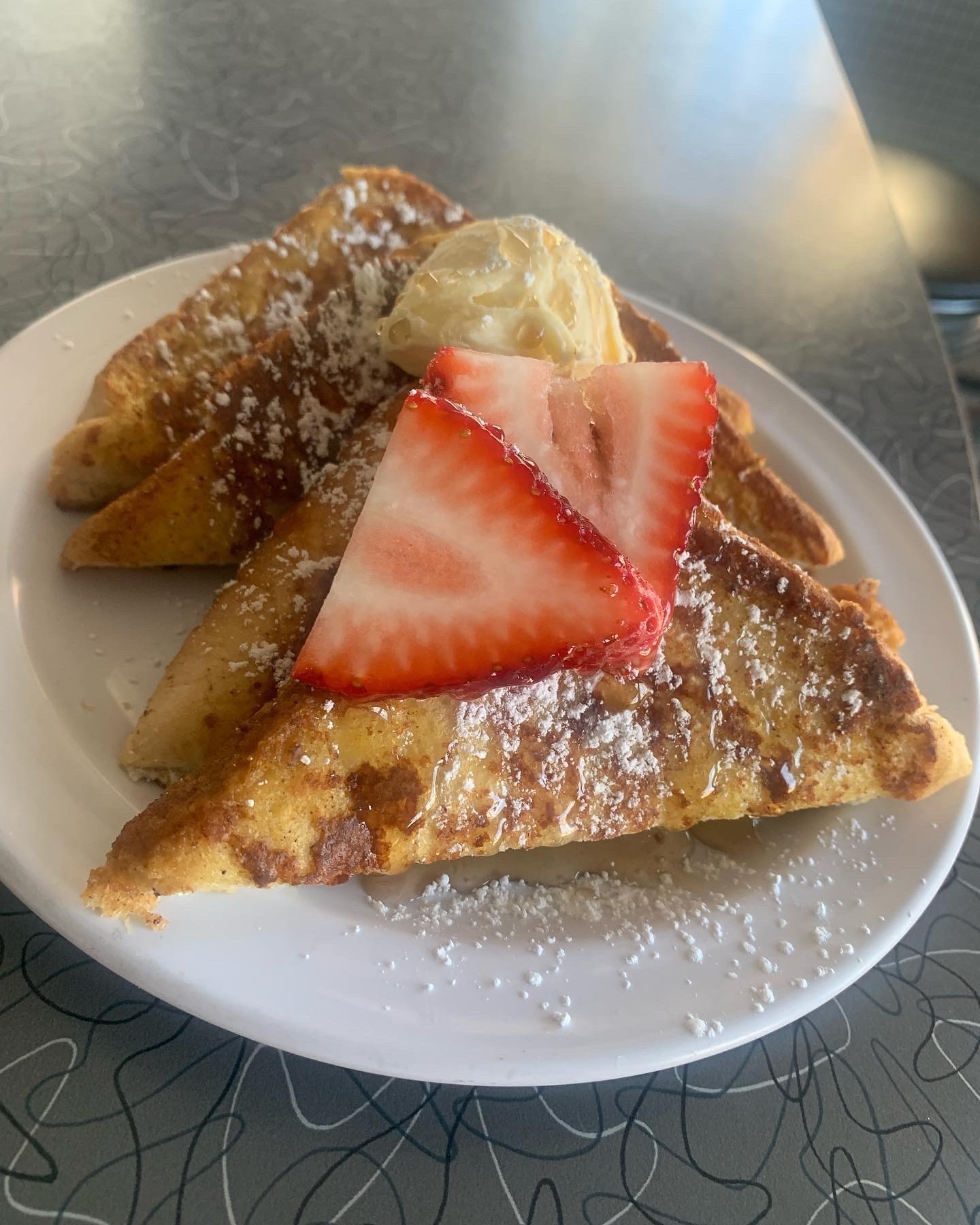 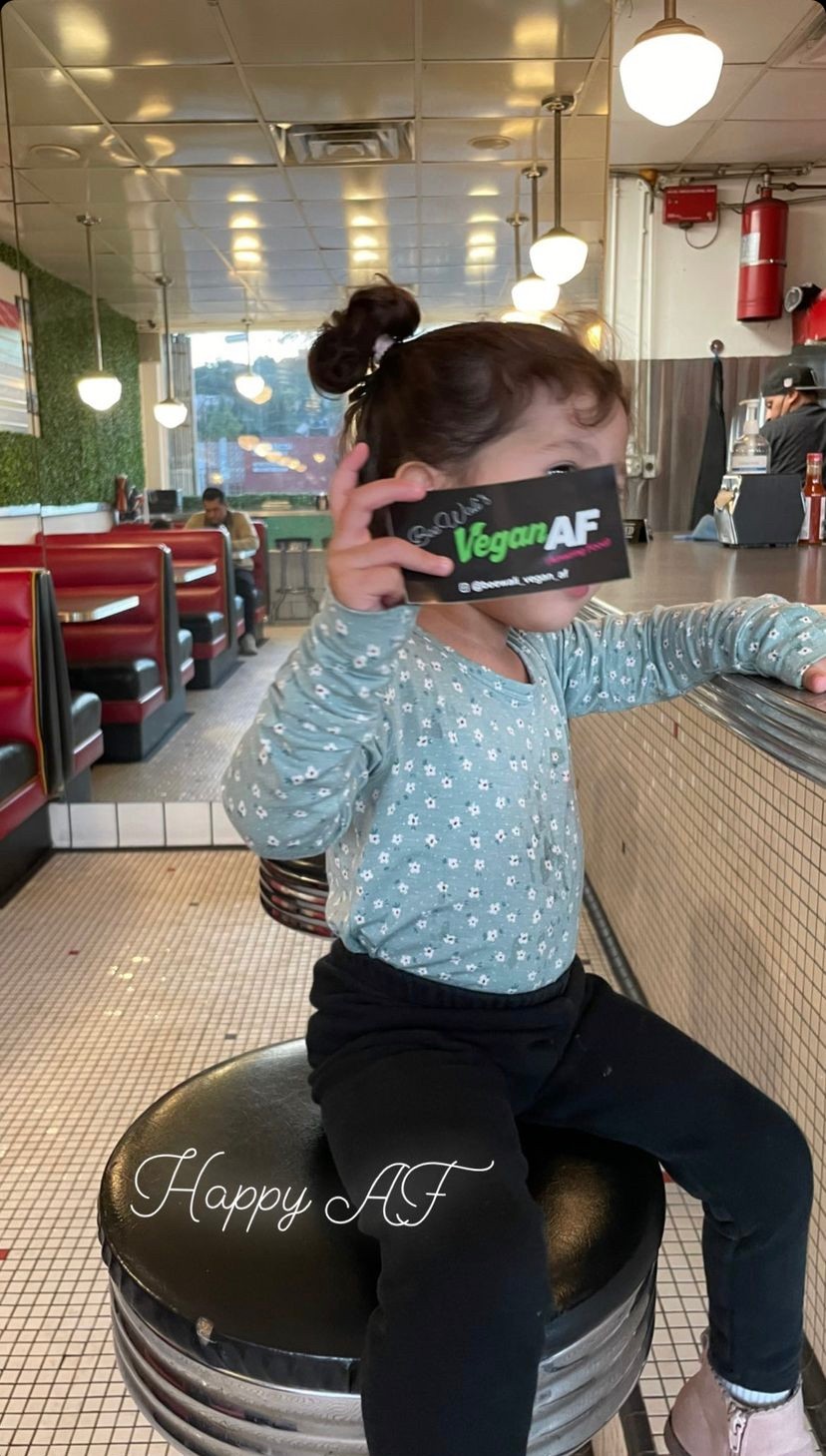 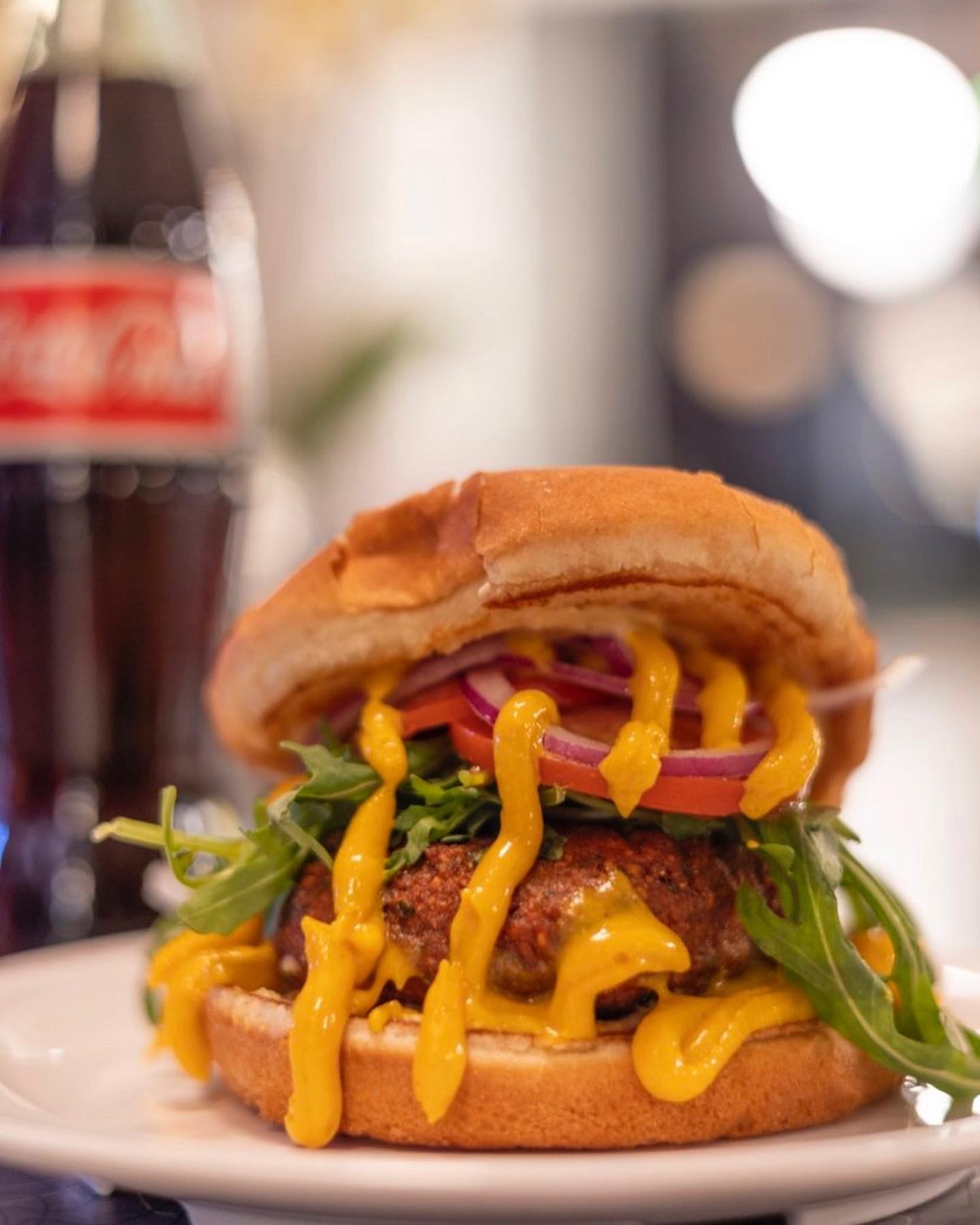 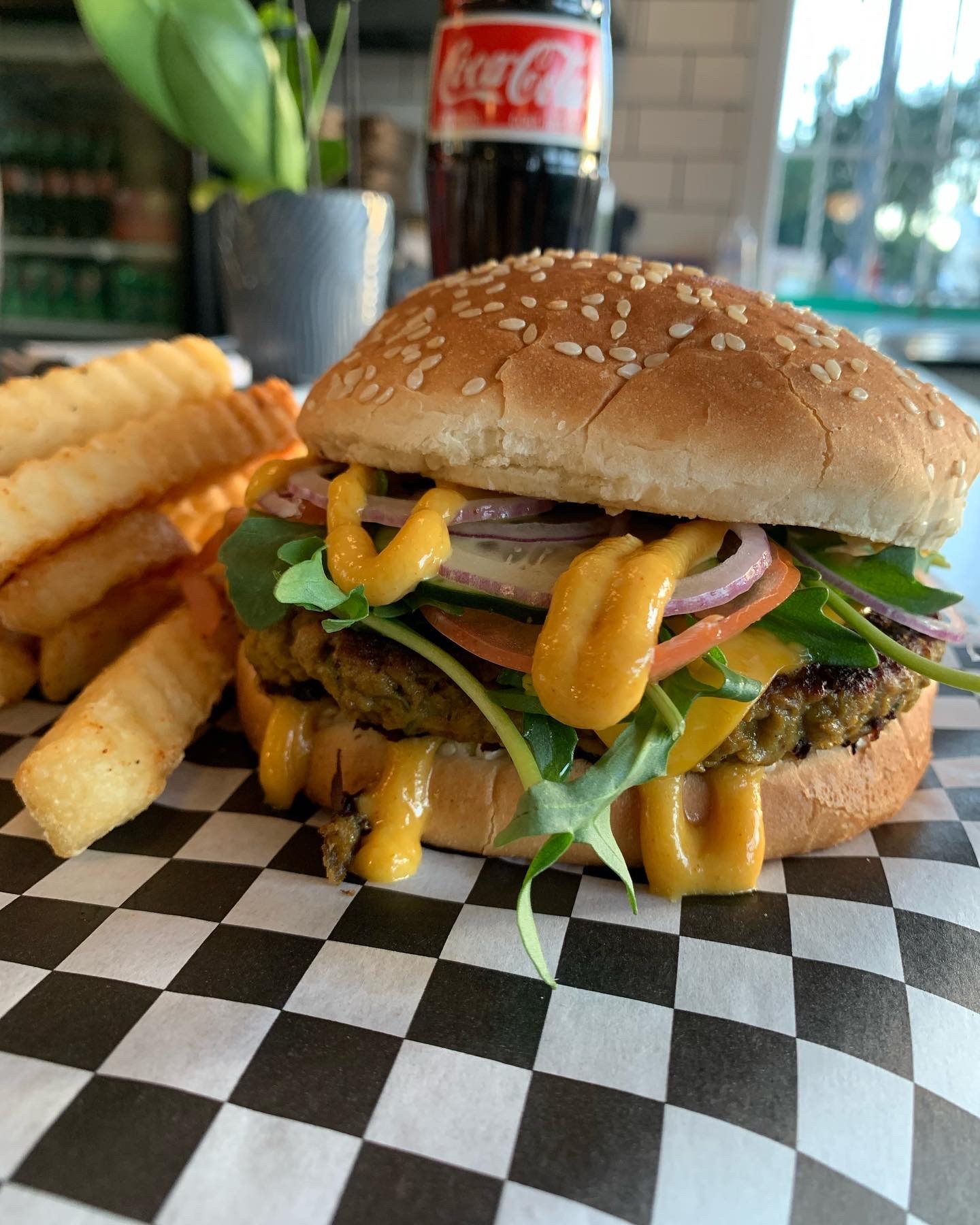