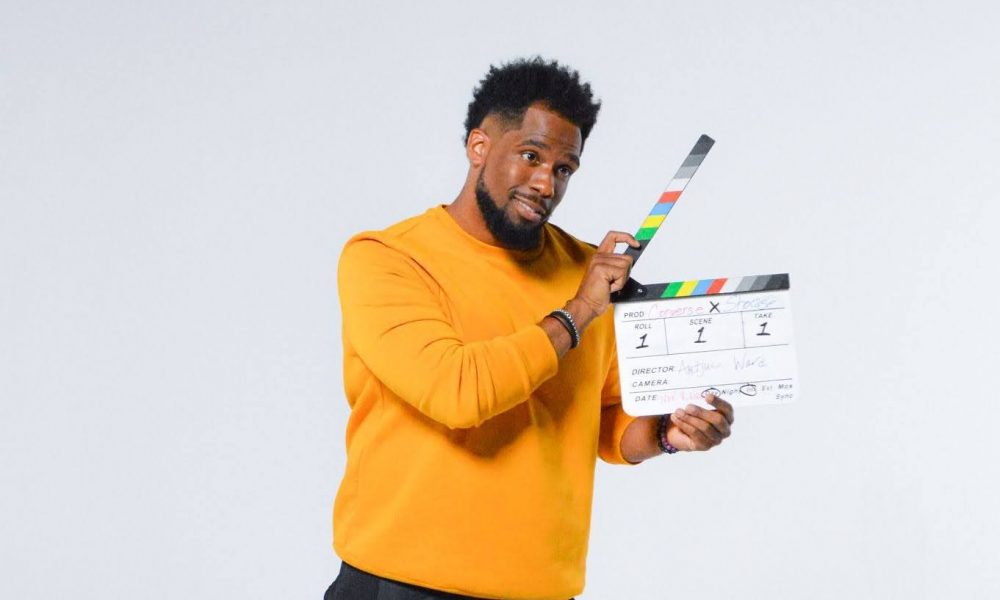 Today we’d like to introduce you to Antjuan “ShoCase” Ward.

Alright, so thank you so much for sharing your story and insight with our readers. To kick things off, can you tell us a bit about how you got started?
I’ve always had a sense of creativity to me, to explore my kid like imagination. When I was in high school, I used that creativity in the form of poetry and rapping. It was a way for me to tell the stories I had in my head. This led me to become a songwriter and a music producer. However, I always felt a connection with films somehow; I was never introduced to the world of cinema until 2012. Partnering with a friend who went to film school, I started learning new ways to turn the stories that were manifesting in my head into reality. I began teaching myself the art of filmmaking, focusing on Directing and Screenwriting. I finally found the outlet that made the most sense to who I am as a person. This led me to create my first web series entitled “Insomnia” in 2015, which gained 25,000 views collectively and accepted my script into a local film festival. Since then, I’ve created two more short films, two TV pilots, and another series entitled “Differences” and have been selected into more than 15 film festivals. Safe to say, I’m on the right path.

Can you talk to us a bit about the challenges and lessons you’ve learned along the way. Looking back would you say it’s been easy or smooth in retrospect?
Going down a creative path is literally the opposite of smooth. When doing my first web series, I did a Kickstarter campaign for $18,000 and only received $26, and I submitted to 26 festivals and only got into one for my script. A real letdown, but I kept going because I knew that this was what I wanted to do. My next series took five months to do, and it was only my co-creator Warren Shorter and me. No one really wanted to help us out when it came to being a part of the crew, so I would direct the scene then begin holding the boom mic so that we had sound. Not to mention paying for an editor can be expensive, so I had to teach myself how to edit scenes and mix down the sounds. Any filmmaker can tell you it is not if things will happen; it’s when it happens; what can we do to fix it. So it hasn’t been a smooth road, but I’ve learned to drive through tough terrain because of that.

Thanks for sharing that. So, maybe next you can tell us a bit more about your work?
I’m a filmmaker, but more specifically, I am a Director/Writer that mostly works on Psychology Thrillers and Dramas. With the success of films by Jordan Peele, it feels like the door is opening for people to be more accepting of black filmmakers doing more than just Drama/Comedy and coming of age tales. It’s the twist and turns in a story that makes me fall in love with a film. In 2019, I created a short film entitled “My Mistake,” which is a psychological drama. I love it and garnered five official selections into film festivals; I was a finalist in two of those festivals and won Best Short film in two others. I feel as though what sets me apart from others is that I can look at even the most simple situation and create an entire world of twists and turns that I can turn into an enticing story.

Do you have recommendations for books, apps, blogs, etc?
I use various iPhone apps to create ideas for films I may have. Whether it’s finding the right shot, filming a quick idea, creating a shot list, writing the script, I have an app for it. Filmic Pro is my favorite one to use. When it comes to books, I don’t have a specific book to recommend but I would suggest a particular approach when choosing a book. When picking something to read or listen to, pick a book that has everything to do with your craft/passion and then pick a book that has nothing to do with it. I’ve learned that it helps with balancing your life and coincidentally helps with coming up with fresh ideas. z 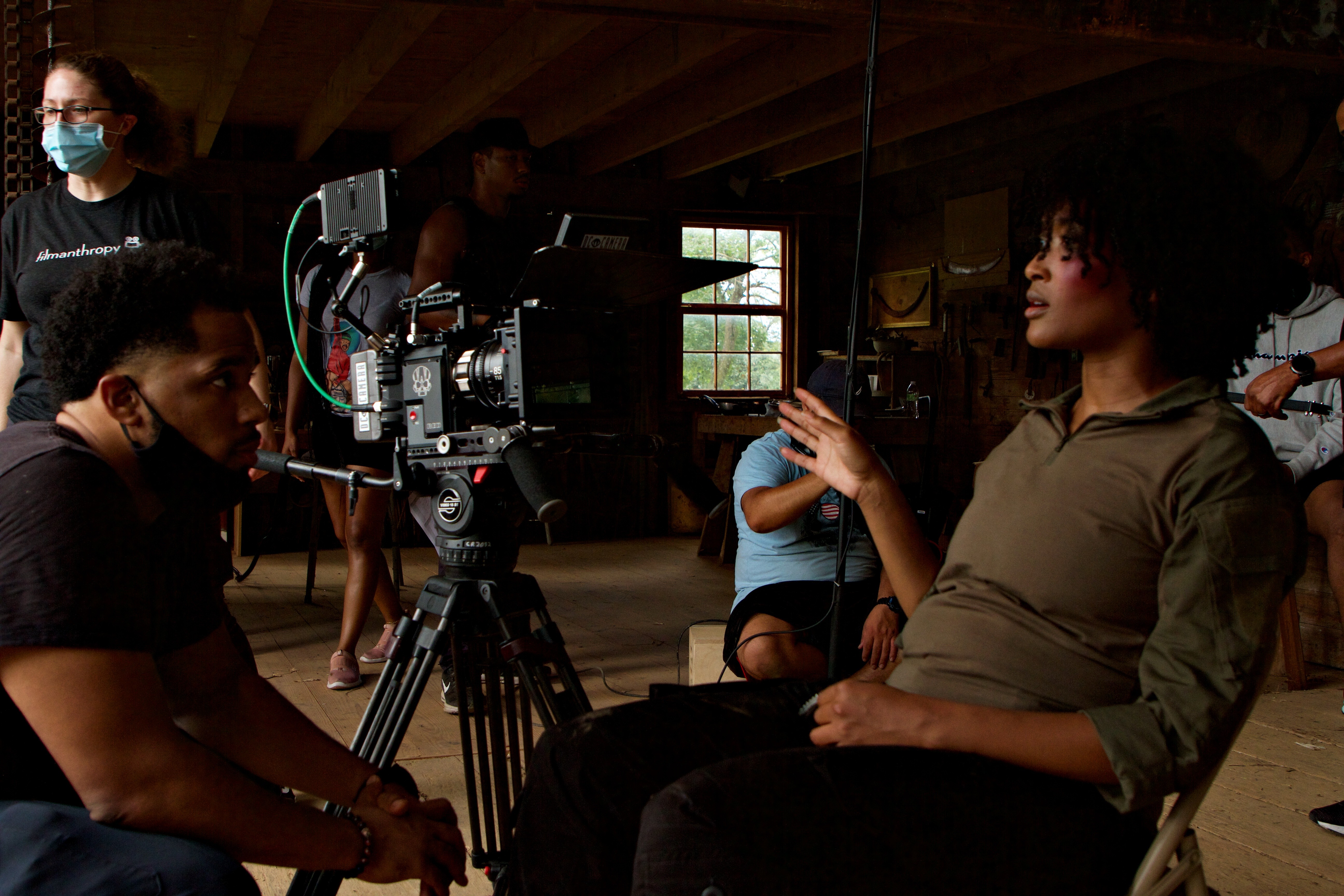 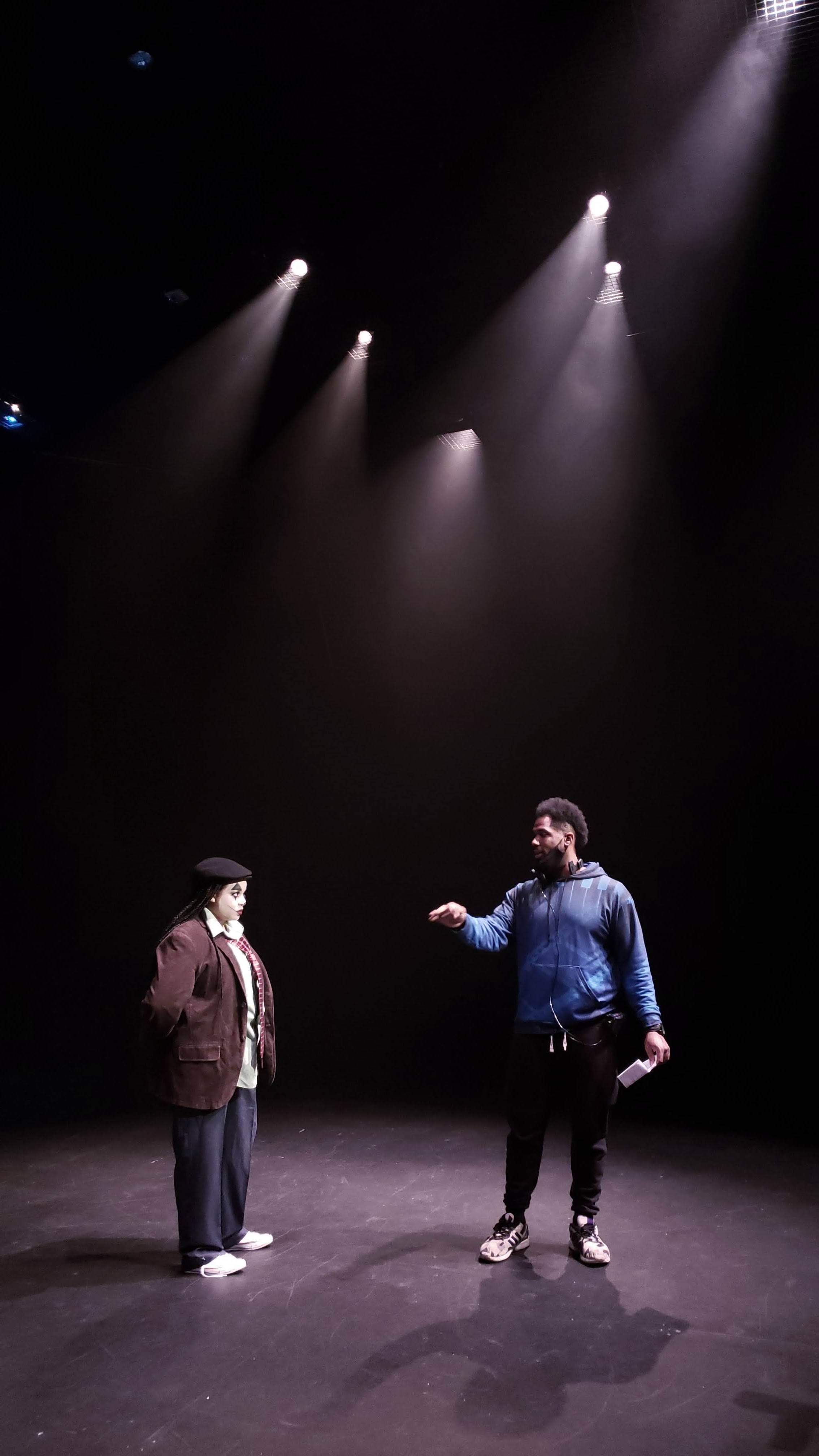 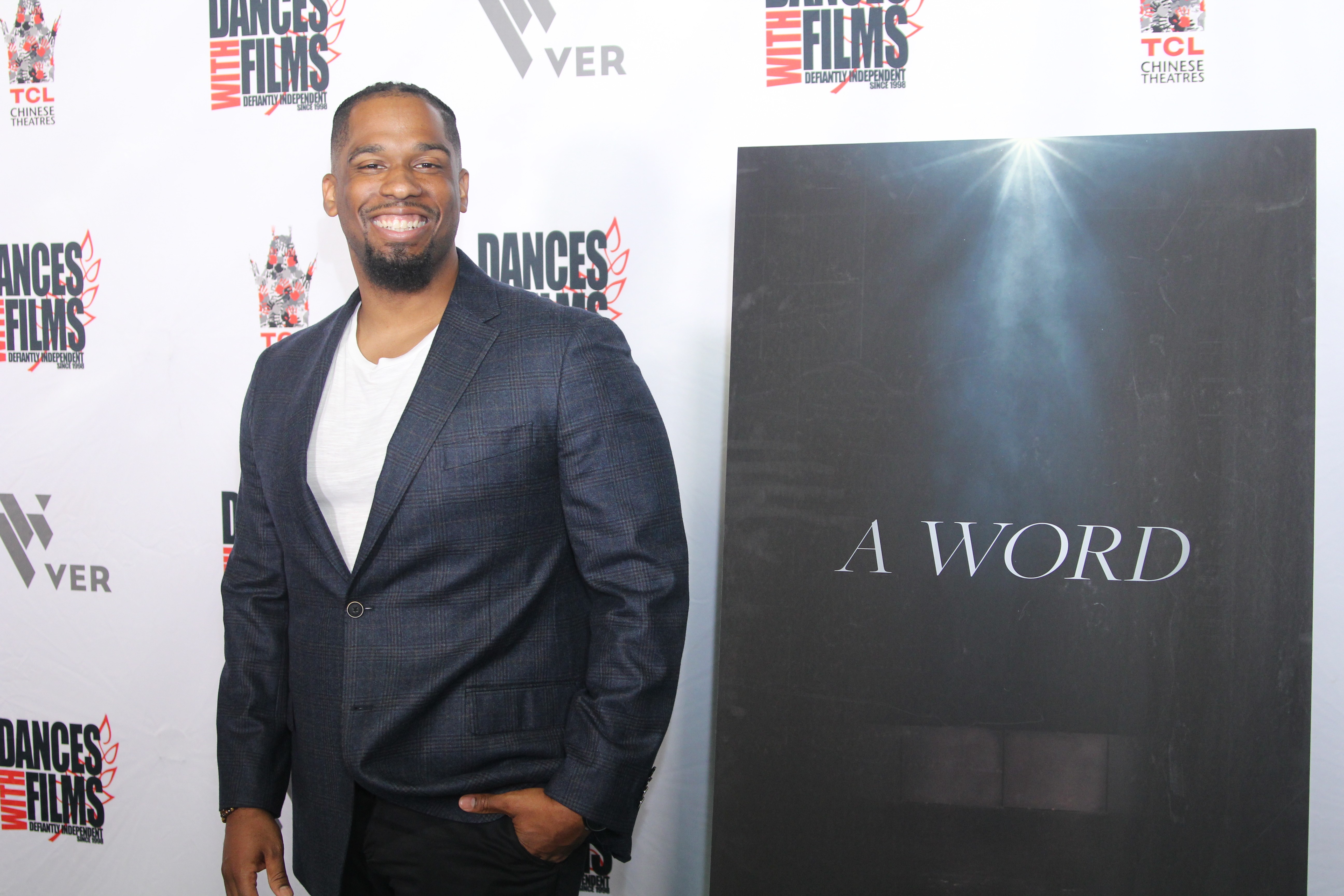 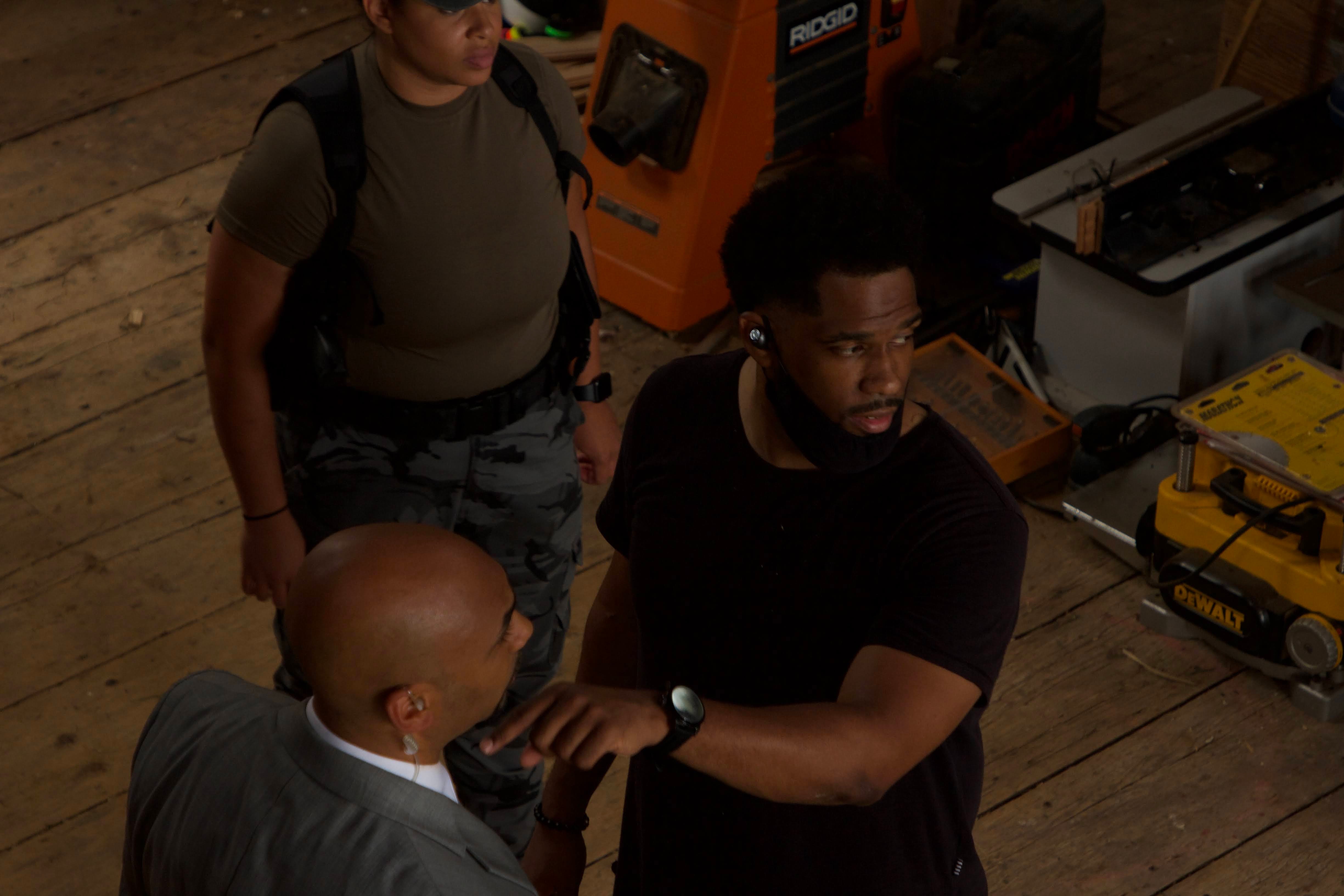