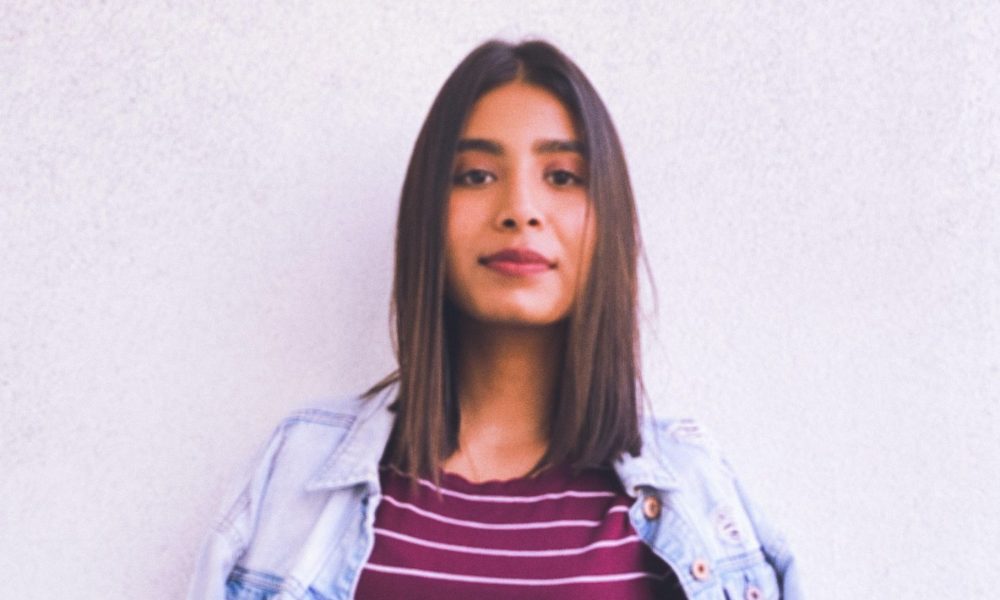 Today we’d like to introduce you to Anisha Thakur.

Hi Anisha, thanks for joining us today. We’d love for you to start by introducing yourself.
Born and raised in Mumbai, India, the city that never sleeps, home to Bollywood which is India’s entertainment capital. I spent my teenage years watching movies and slipping into a utopia, no matter what the plot was. For those couple hours, I would be completely engrossed into the movie never really thinking about the amount of work and effort it took to bring these stories to life.

I decided to pursue an undergraduate degree in media and communications in Mumbai. Throughout the course of my studies, I wrote and created short stories. Upon graduation, I received a job offer from The Artist Project, one of the best talent management and production houses in Mumbai, where I worked for 2.5 years producing multiple commercial and advertising campaigns for major brands, including Adidas, Vogue, GQ, Cosmopolitan, Estée Lauder, Bobbi Brown, Puma, Loréal and Harper’s Bazaar. The art of producing content, being responsible for the overall look from start to finish and being mindful of every little detail that can support the creator’s vision, made me realize how much I enjoyed producing. The thrill and joy of putting ideas together and watching it unfold on the big screen was an exhilarating feeling.

After working for some years, I decided to attend an MFA program in Film and Television producing at the prestigious New York Film Academy in Los Angeles. Throughout the program, I wrote, created and produced several short films. Soon after, the world was in the middle of a pandemic but that didn’t stop me. I studied, networked, took risks, graduated with honors, and led the development of successful productions at some of the industry’s top production companies such as P&L Media and 51 Minds Entertainment. Today, I work as a Production Coordinator for the Emmy and People’s Choice nominated reality television franchise, Below Deck.

I’m sure you wouldn’t say it’s been obstacle free, but so far would you say the journey have been a fairly smooth road?
Well, it definitely hasn’t been a smooth road. My journey has been a rollercoaster. To start with, attending film school in the midst of a pandemic wasn’t ideal. We had to take classes and learn the art and craft of films and television over Zoom. I moved back Mumbai for a couple of months and continued my classes with a 12.5 hours of time difference and ended up being stuck there since there were no flights operating. After moving back to the U.S. and resuming my career in the entertainment field, I adapted to working in a new country, without knowing anyone in the city let alone the industry. I worked in various aspects of production, including being a production assistant to cameraperson, wardrobe, art, and writer’s assistant. I took every opportunity to learn as much as I could in order to become one of the most coveted and well-rounded producers in the industry today.

Thanks for sharing that. So, maybe next you can tell us a bit more about your work?
I have been working as a producer in the entertainment industry for many years. As any other industry, the world of films and television is extremely competitive, so you have to put your best foot forward to get recognized. I have always been passionate about producing good content and working with creators to bring life to a project. I get my job done regardless of the pressure and obstacles I face as a producer – that is the most important factor to sustain a career in the entertainment industry. Being from India, I bring an international perspective and cultural sensitivity to any project I work on.

In the past few years, I worked as a producer, working on short films and web series. I worked on “Cancelled,” a short film directed by Abhishek Joshi and executive produced by award-winning producer, Jay Shetty. We expect the film to debut at a film festival at the end of this year, and to make its way through the festival circuit.

I have also worked as a Production Coordinator at P&L Media and collaborated with four-time Emmy Award-winning executive producer, Lisa Lew on special events for the 47th Daytime Emmy Awards, such as the first-ever Virtual Brand Lounge. I have also worked on P&L Media’s development of a true-crime docuseries that will be airing on Hulu and is set to start production at the end of this year. Another fun project was Janet Nepales’ extravagant book launch event for FASHION. Filipino. Hollywood. The World.

I currently work as a Production Coordinator for all four franchises of the country’s most popular, Emmy & People’s Choice nominated TV show, Below Deck which airs on Bravo and NBCU/Peacock. I produce and manage over 45 cast members, domestically & internationally and work directly with the showrunners and executive producers at 51 Minds Entertainment.

Who else deserves credit in your story?
My parents, Girish and Sejal, who have always been my biggest supporters every step of the way no matter how many times I have changed my mind on what I wanted to do. Without their encouragement, I wouldn’t have had the confidence to move across the globe to pursue my dream. My significant other, Shub, who put up with me, shared the load of my struggles and mostly importantly, believed in me even when I didn’t believe in myself. My sisters, Shruti and Sneha, my best friends, Shashi, Reha, Salisha and Sparsh who have been with me through every season of life and have never hesitated in their support and love for me. 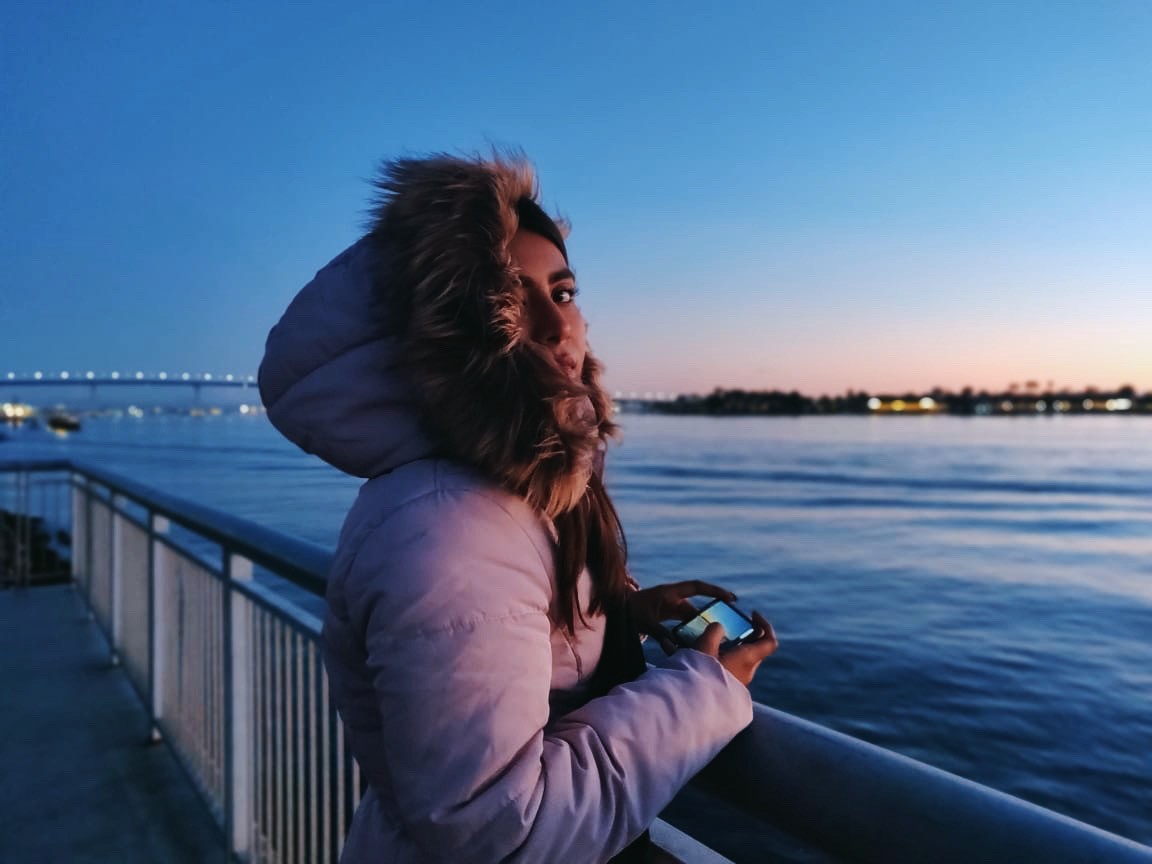 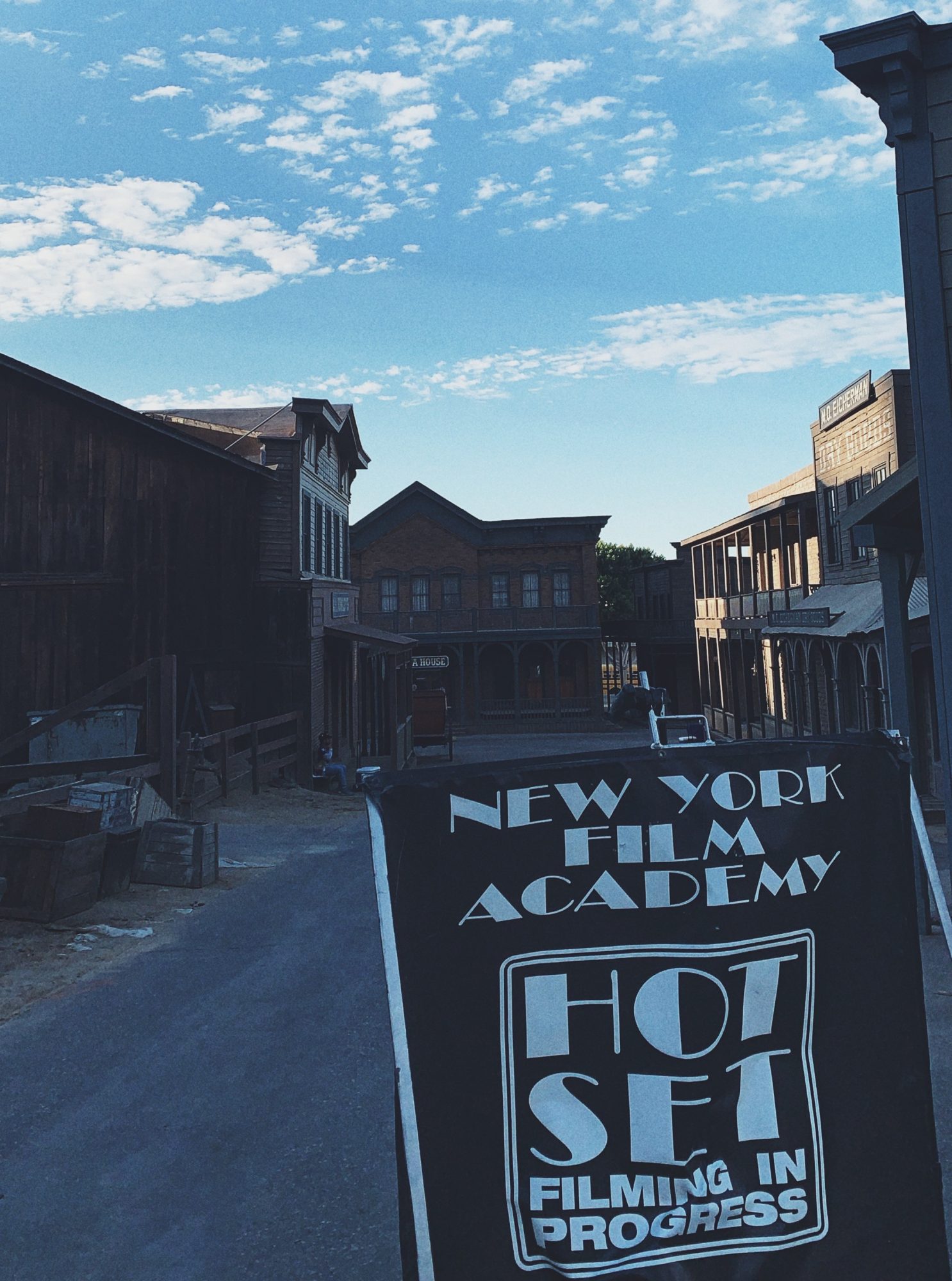 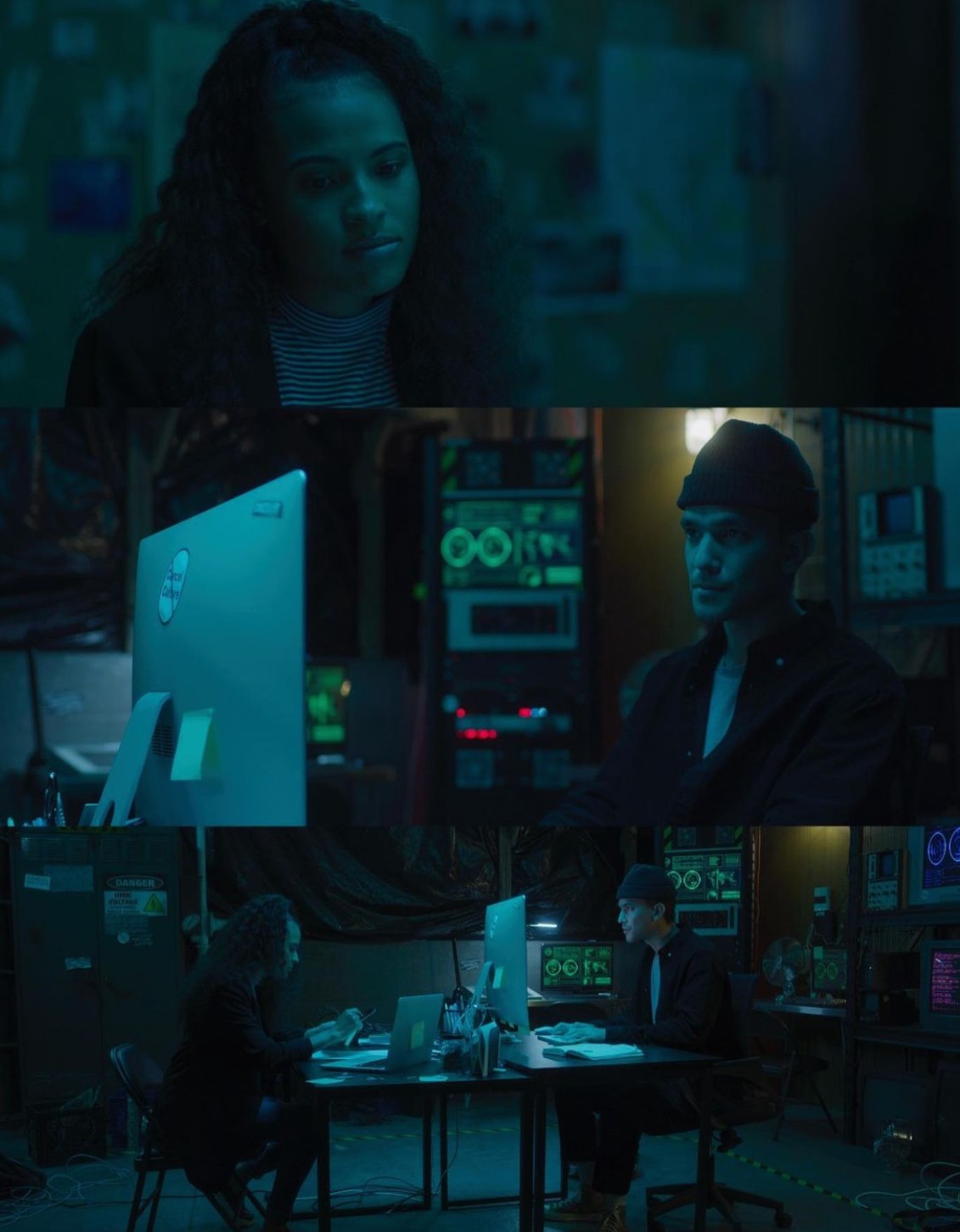 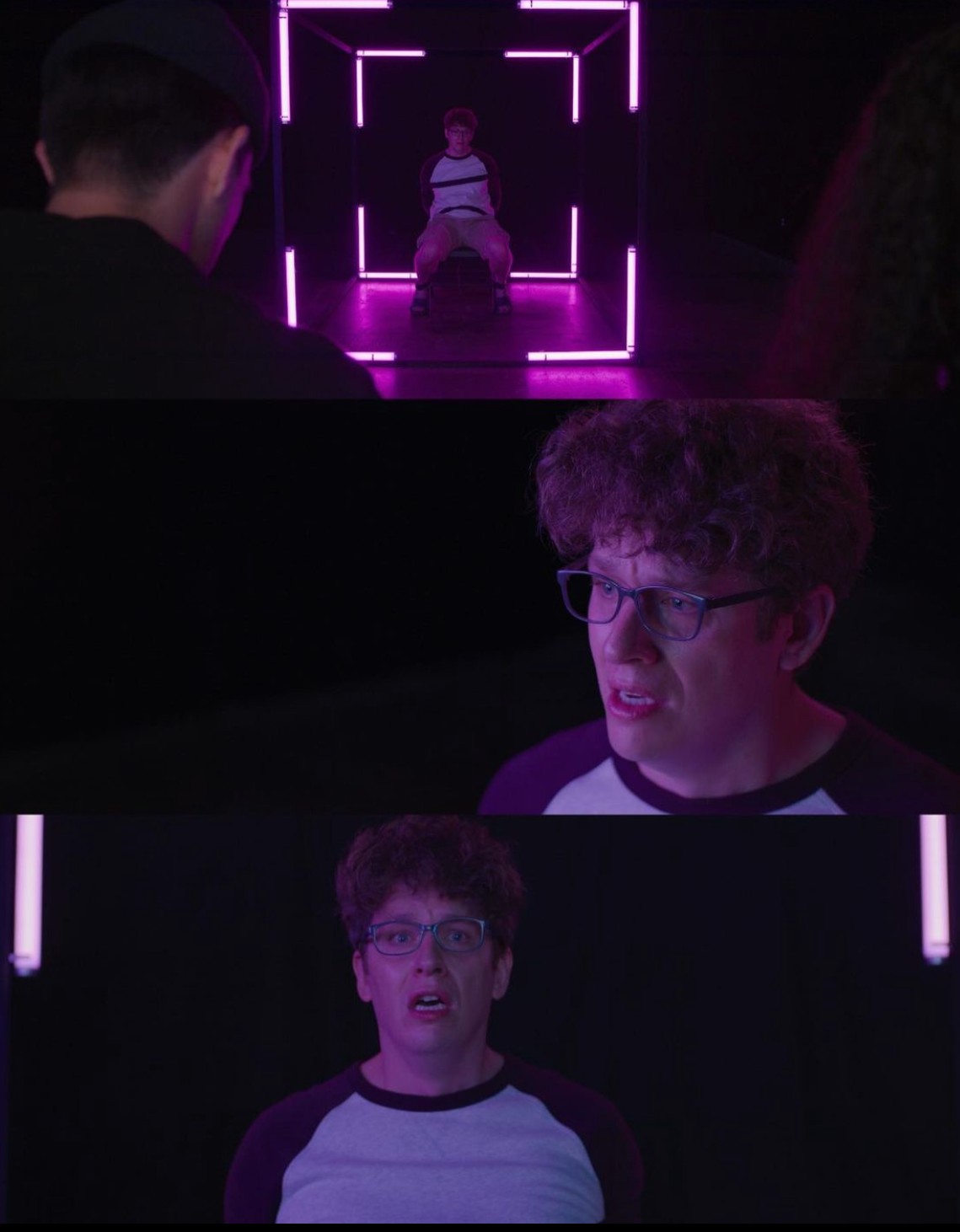 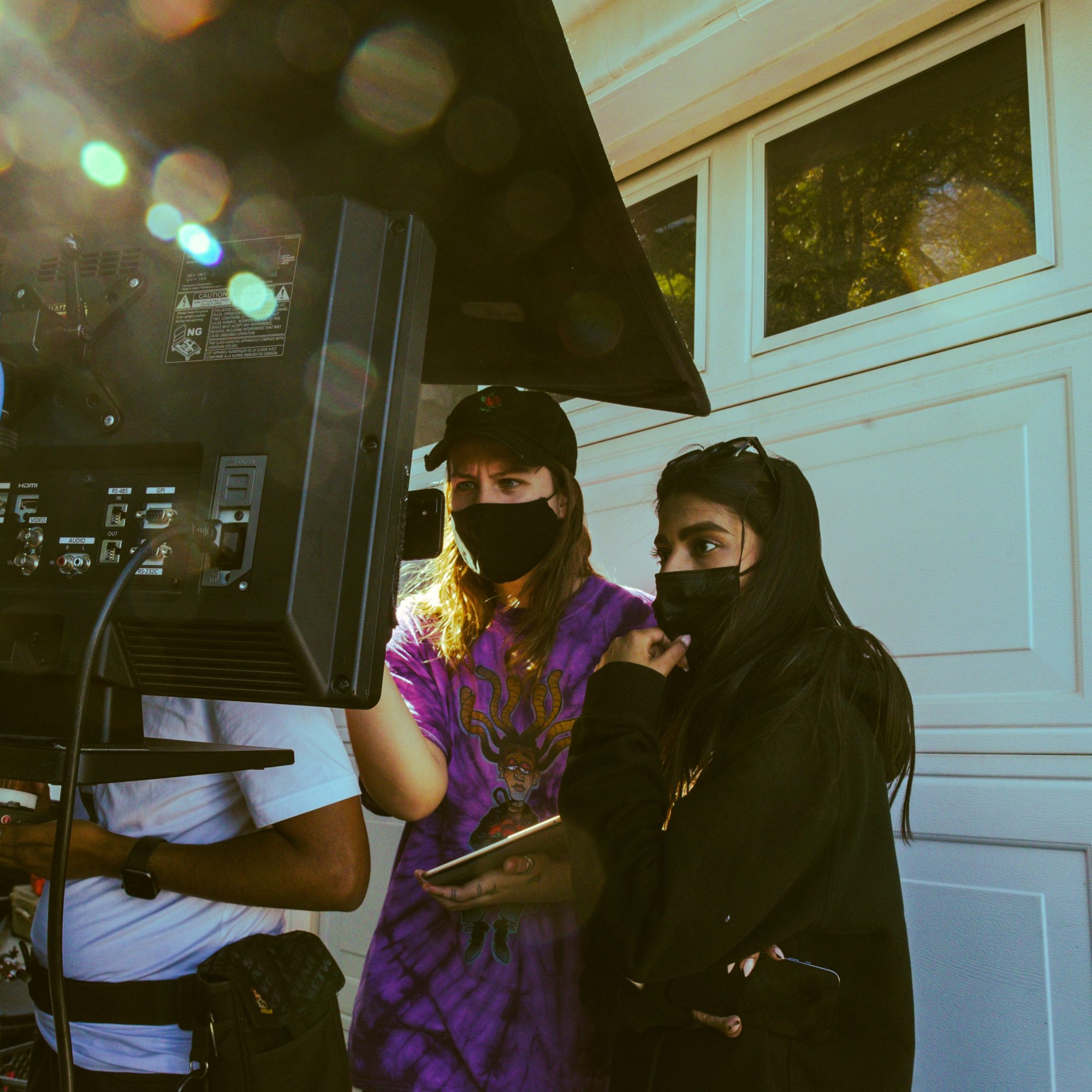