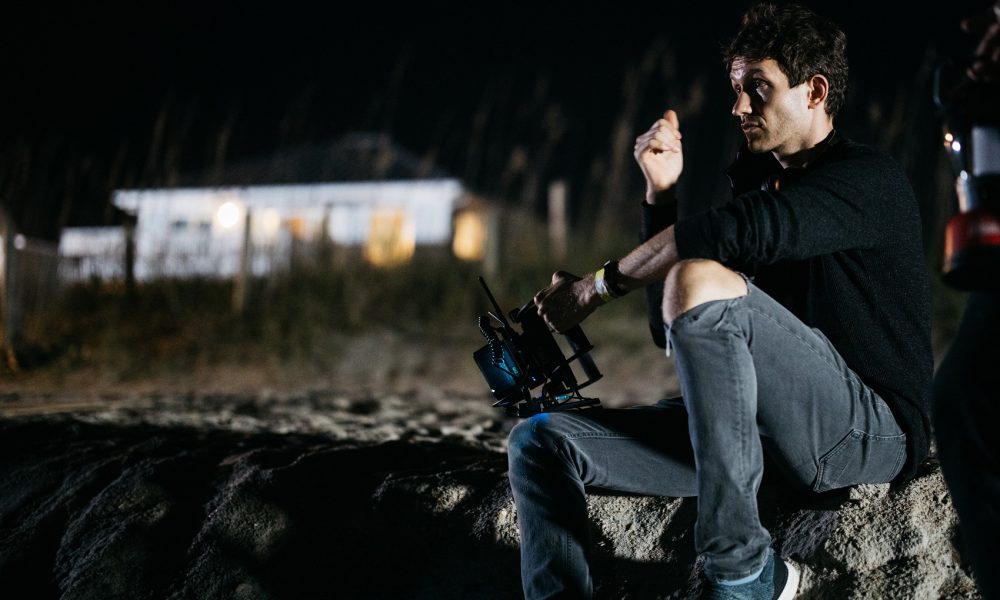 Today we’d like to introduce you to Andrew Rose.

Hi Andrew, so excited to have you on the platform. So before we get into questions about your work-life, maybe you can bring our readers up to speed on your story and how you got to where you are today?
I grew up in North Carolina making a lot of short movies. We had a camcorder around the house when I was young, so I’d get together with my brothers and friends and we’d make lots of “action movies” using cap-guns and red Jello. That was probably my first film education. Fast-forwarding a bit, those short movies never really stopped. They just kept getting slightly bigger and bigger throughout high school and university.

The next big step for me was attending the London Film School in 2015. That was probably the closest thing to having a dream come true in my life. Being plunged into 24/7 filmmaking with people who wanted to do the same thing. I practically lived at 24 Shelton Street.

After graduating, that’s when I made the journey to LA – sleeping on the couches of some very lovely friends – and eventually landing at Village Roadshow Entertainment Group. I count myself very lucky to have ended up at that company. My bosses really took the time to talk about my career and were so supportive of my directing ambitions. It was such an amazing experience working there.

More recently was my decision to pursue directing 100% – and that’s where I am now.

I’m sure you wouldn’t say it’s been obstacle free, but so far would you say the journey have been a fairly smooth road?
Growing up being so eager to make movies and yet having absolutely zero contact to the industry was always very frustrating. Seeing that enormous gap between where you are and where you want to be, especially when you’re young can feel really isolating. I think as immense as the practical difficulties of filmmaking can be, I think equally so is the mental test. You really need to develop thick skin and mental endurance because of the sheer amount of time, energy and personal resources required just to get yourself to the starting line. I’ve learned along the way that becoming a director is a very bumpy road.

Appreciate you sharing that. What else should we know about what you do?
I love writing and directing horror/thriller films – personally it’s one of my favorite genres to watch and it’s the thing that comes most readily to me. Which isn’t to say I’m handcuffed 100% to it. I also try to write whatever feels most true to myself. I just finished a short-animated family script last month that I’m super proud of, and a heist-pilot and lots of other genre ideas – but in terms of directing, I’m really trying to explore horror/thriller stories for now.

I’d say I’m most known for my past two short films “All You Can Carry” and “When the Howls Find Us” – both of which are available to view on the horror platform ALTER. I’m so proud of these films and the work of everyone involved. Currently, the thing I can’t wait to show everyone is my latest coastal horror/thriller film “Marlowe” – we shot this with our incredible team last fall in Wrightsville Beach, NC and it was probably one of the most difficult projects to get off the ground because of Covid. But we pulled it off safely and I couldn’t be happier with the results. From every perspective it represents who I am most as a filmmaker and the types of films I’d like to make in the future. I’m racing to finish it.

In terms of your work and the industry, what are some of the changes you are expecting to see over the next five to ten years?
Now that we’ve spent more than a year away from cinemas and have become so accustomed to watching films on TV, I am really hoping theater chains revamp their infrastructure in a big way. So many movie theaters today are just “good” – and honestly, I don’t think that’s going to cut it going forward. Offering 35mm and 70mm uniquely cinematic engagements is fantastic, and IMAX is the obvious standout experience, but beyond this, they will need to rethink the rest of their screens. Maybe that’s less of a prediction and more of a suggestion.

From a genre perspective, with the success of A Quiet Place Part II and Conjuring 3, I really hope to see more big-budget elevated horror/thriller films going forward. The 1970s was kind of the gold-standard for this type of film, so seeing a return to it would be really incredible. 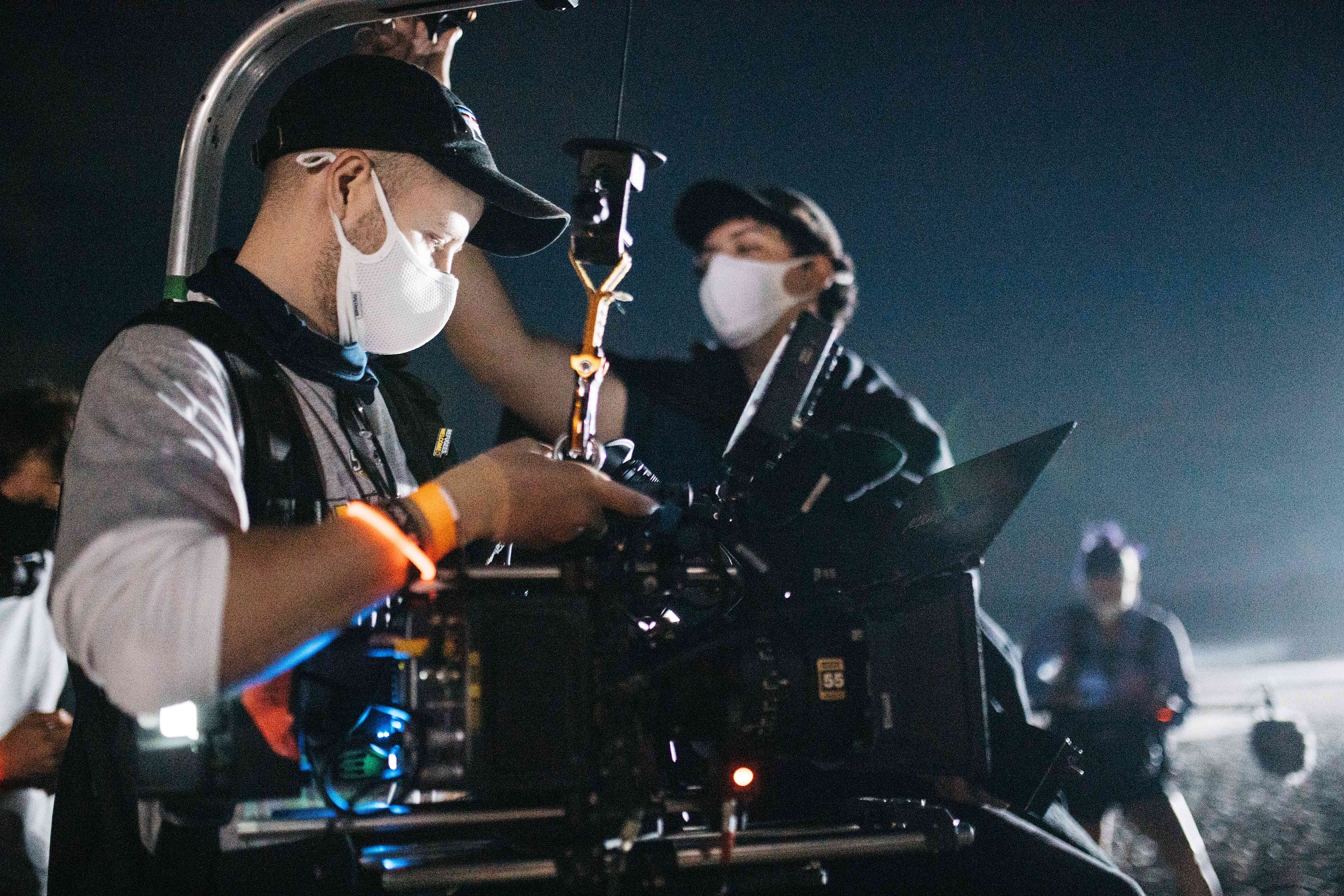 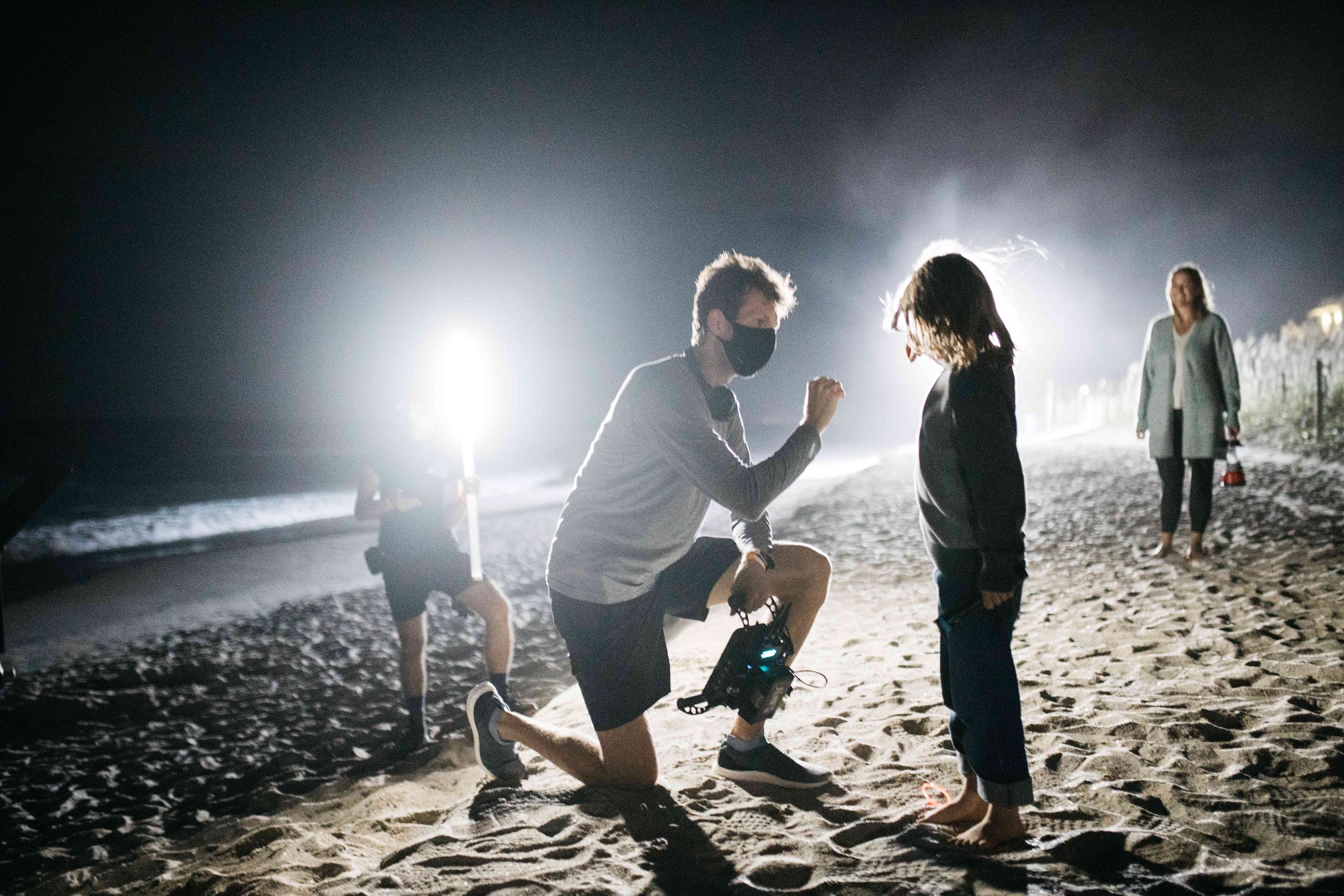 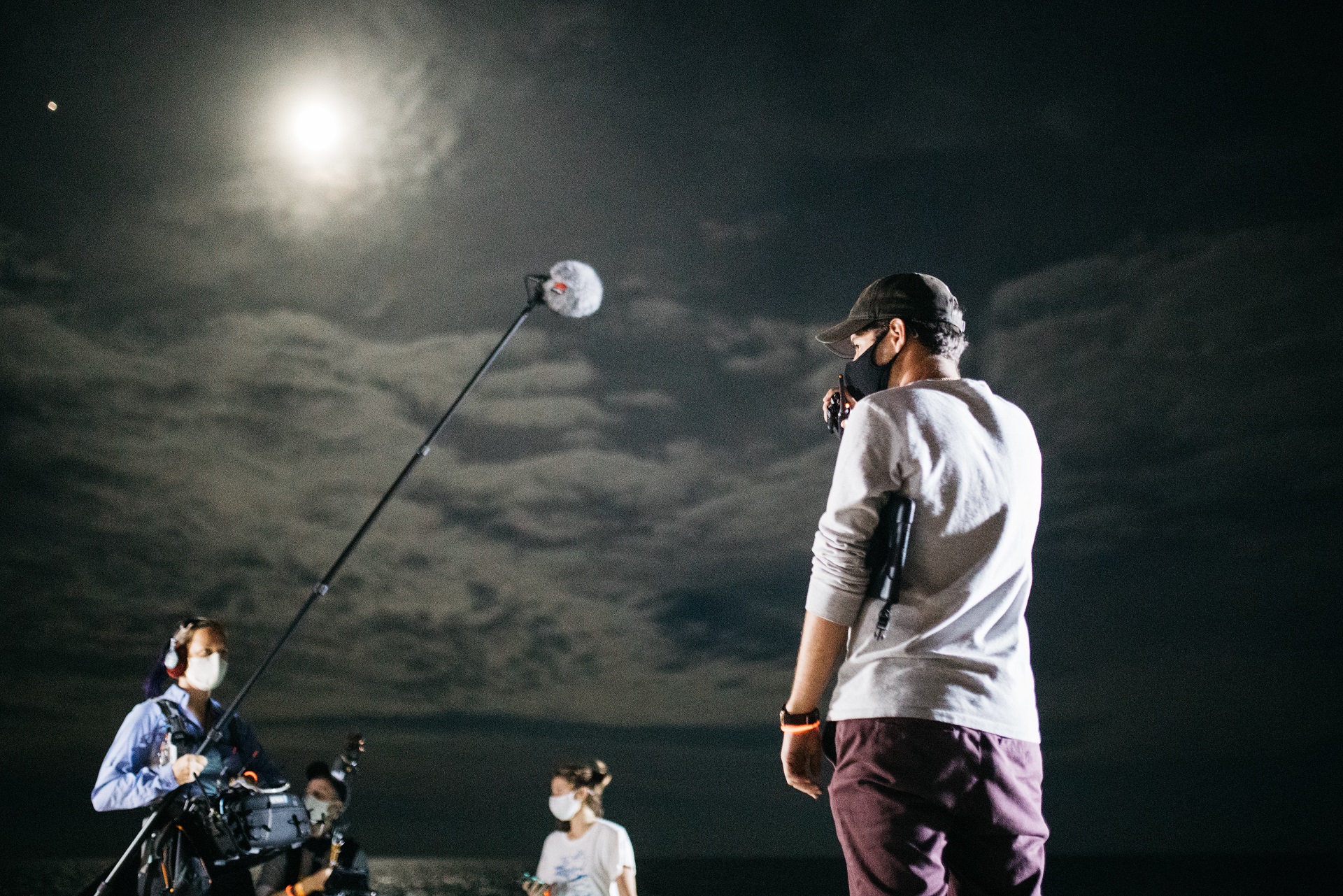 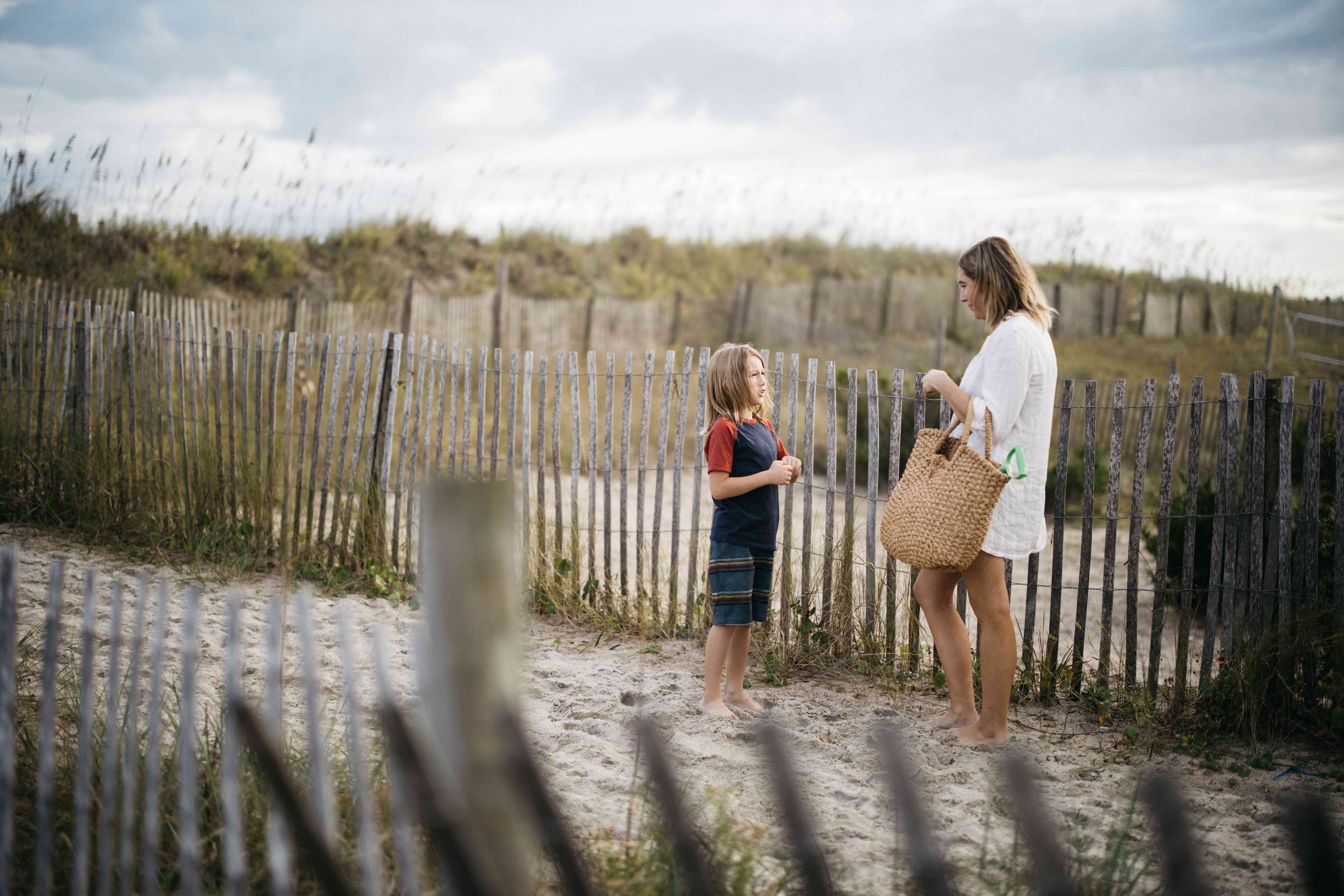 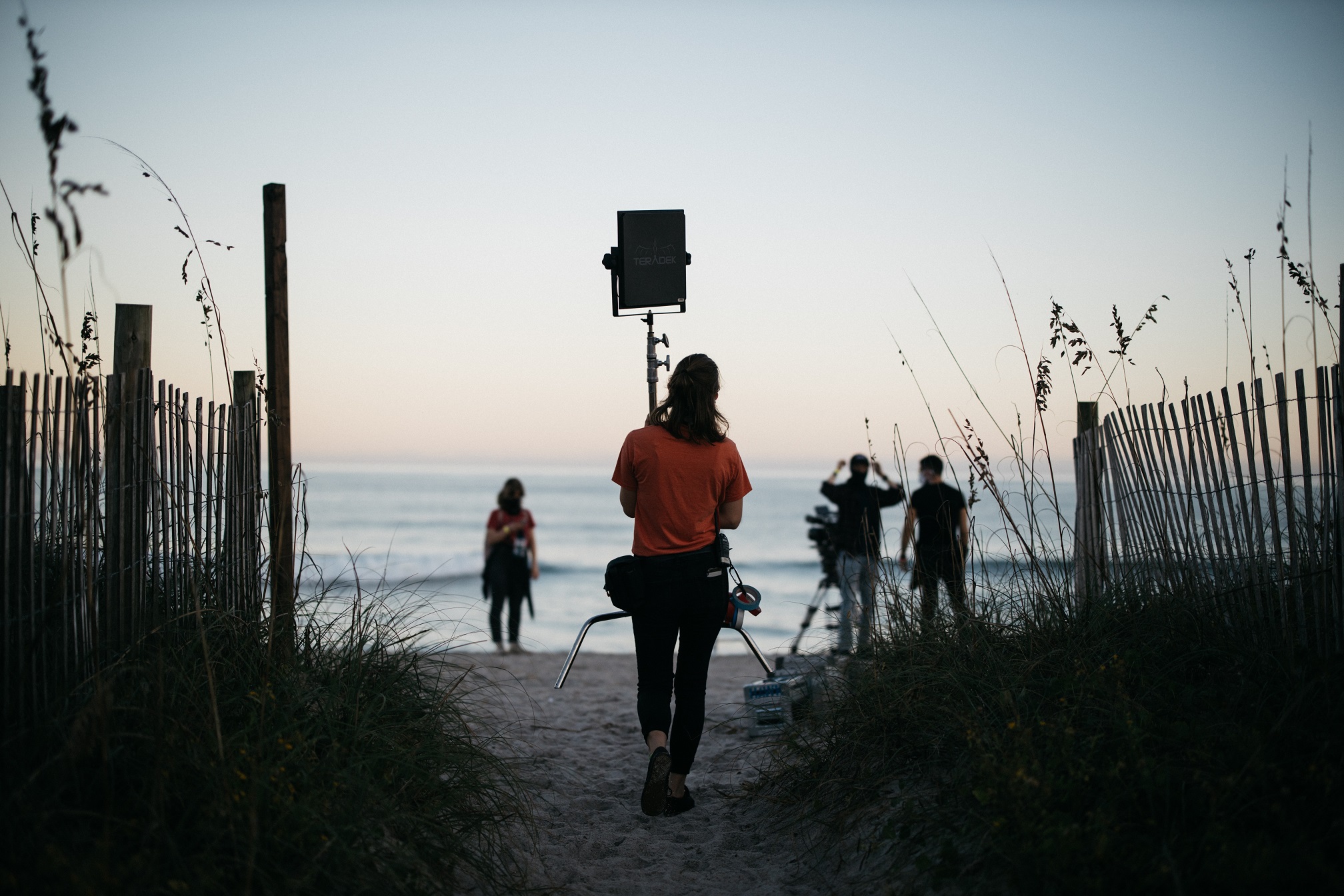 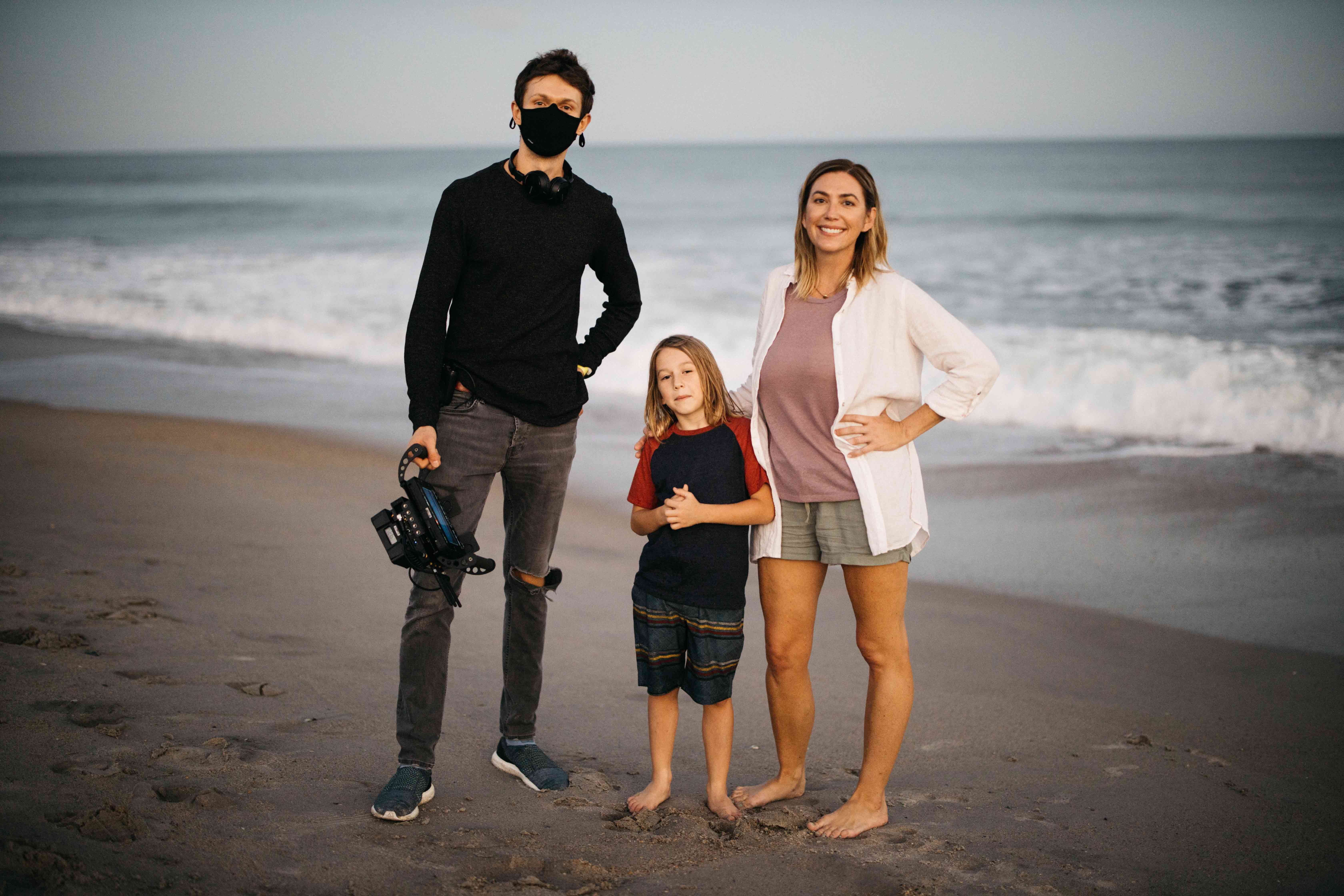 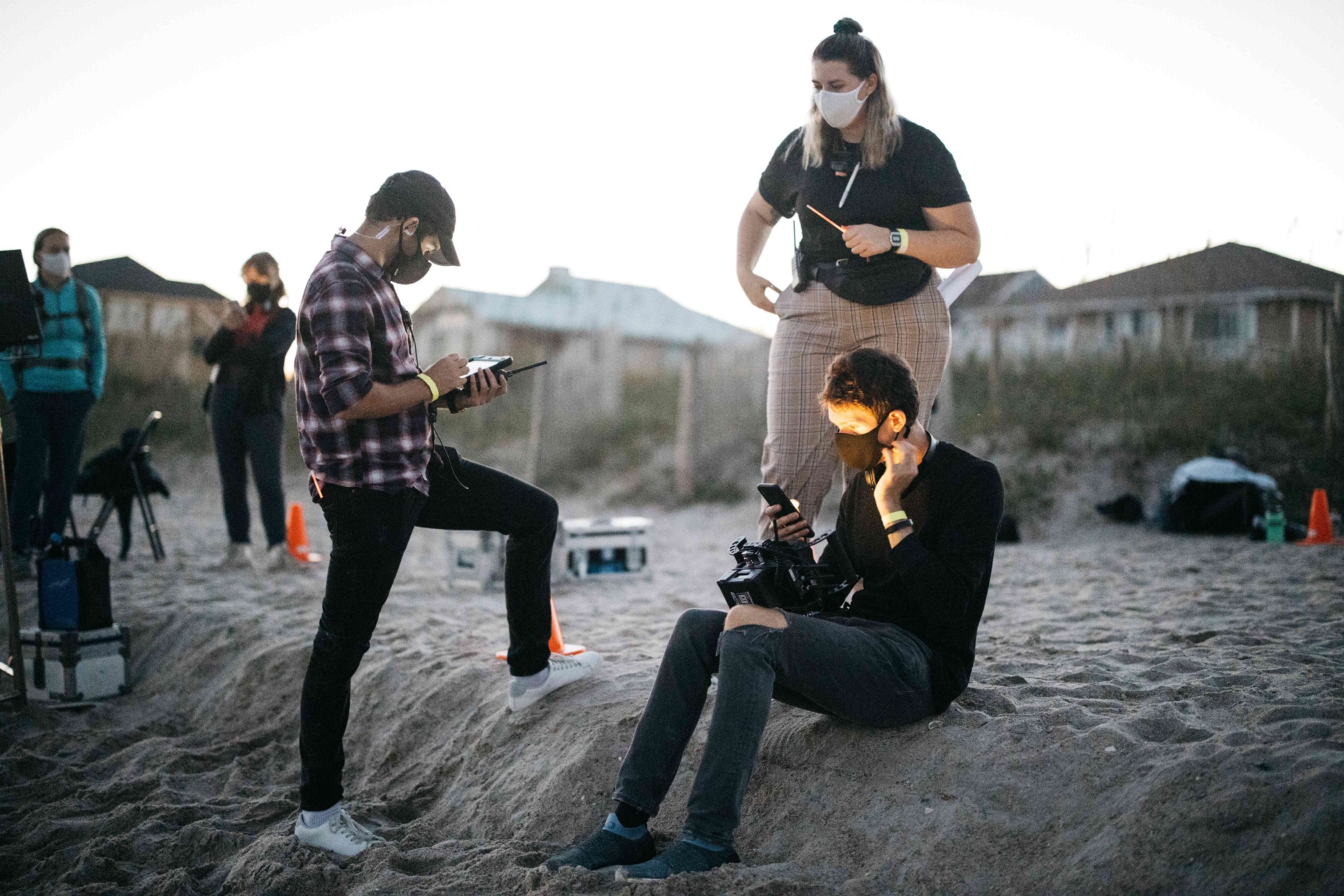 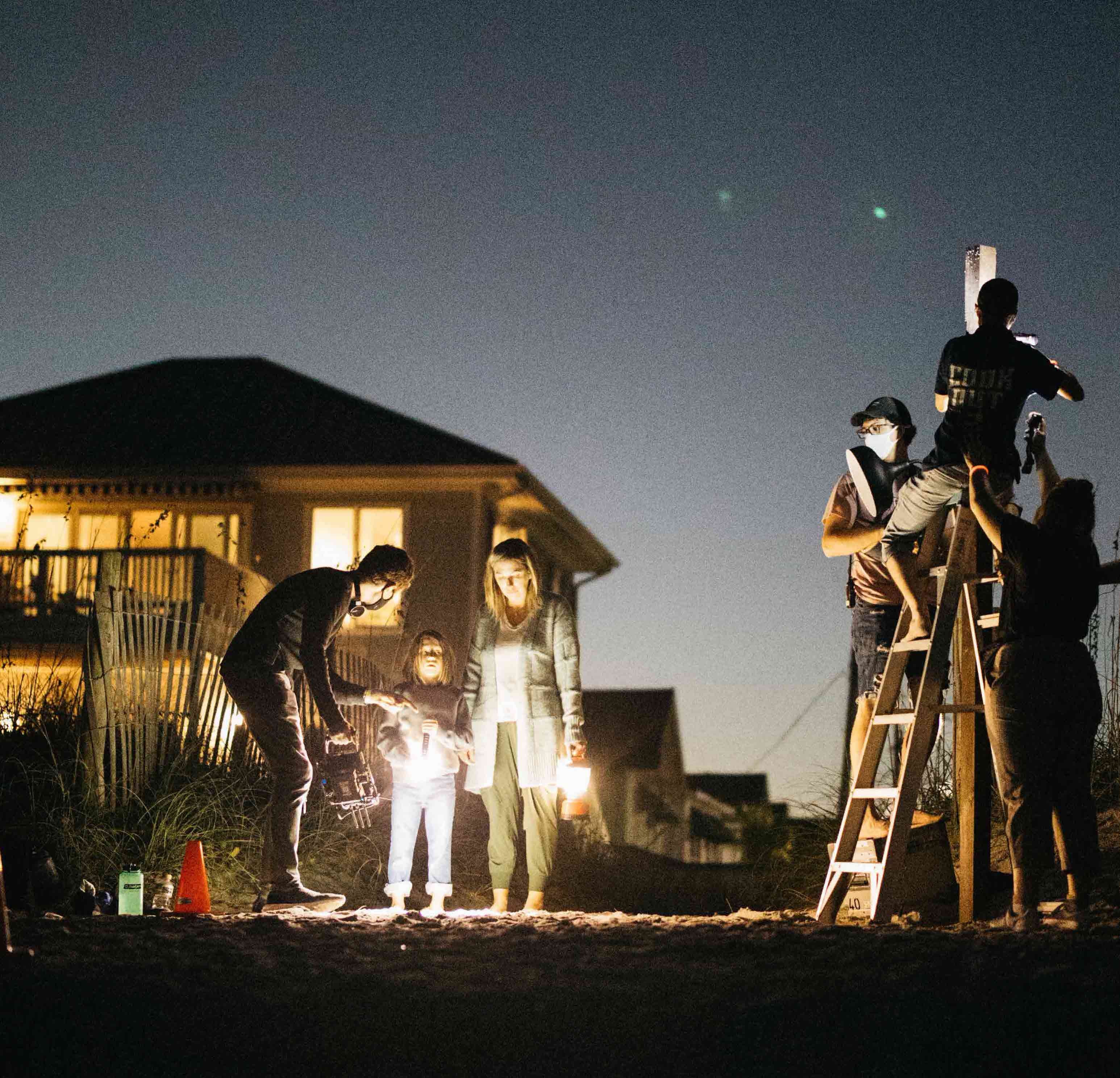