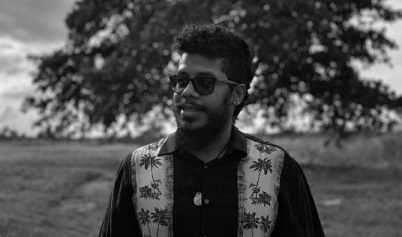 Today we’d like to introduce you to Andres Miolan.

I started really young and got interested with the world of photography. Around the age of ten, I have an uncle who is a photographer and every time I could, I would took his camera and began doing pictures of everything. Then when I was ending school around the age of 18, I started to learn in a more professional way. I was really into Film and Music and began going to a film Studio called Unicornio Film to watch and learn. In that company, I learned from cero. Then I studied in EICTV, San Antonio de los Baños, Cuba. There I started doing video arts and music videos to my friends. In all that process, I created a film studio called Redlight Film where I began Directing and Filming Commercials and Documentals for other companies. Then I ended the company and decided to just do what I love. Become Director of Photography. With my company, I have been doing Documentals, Music Videos and I’m also working on Directing Music Videos. I got certificated for scuba diving and I’m currently experimenting on filming underwater. Since I began experimenting in photography, I connected with Analogue.

We all face challenges, but looking back would you describe it as a relatively smooth road?
Well, struggles there been a lot, but thanks to my family they raised me understanding that fail is part of growing,

Thanks for sharing that. So, maybe next you can tell us a bit more about your work?
I’m a Director of Photography, specialized in Documentary and Music videos, I’m known for my film photography. 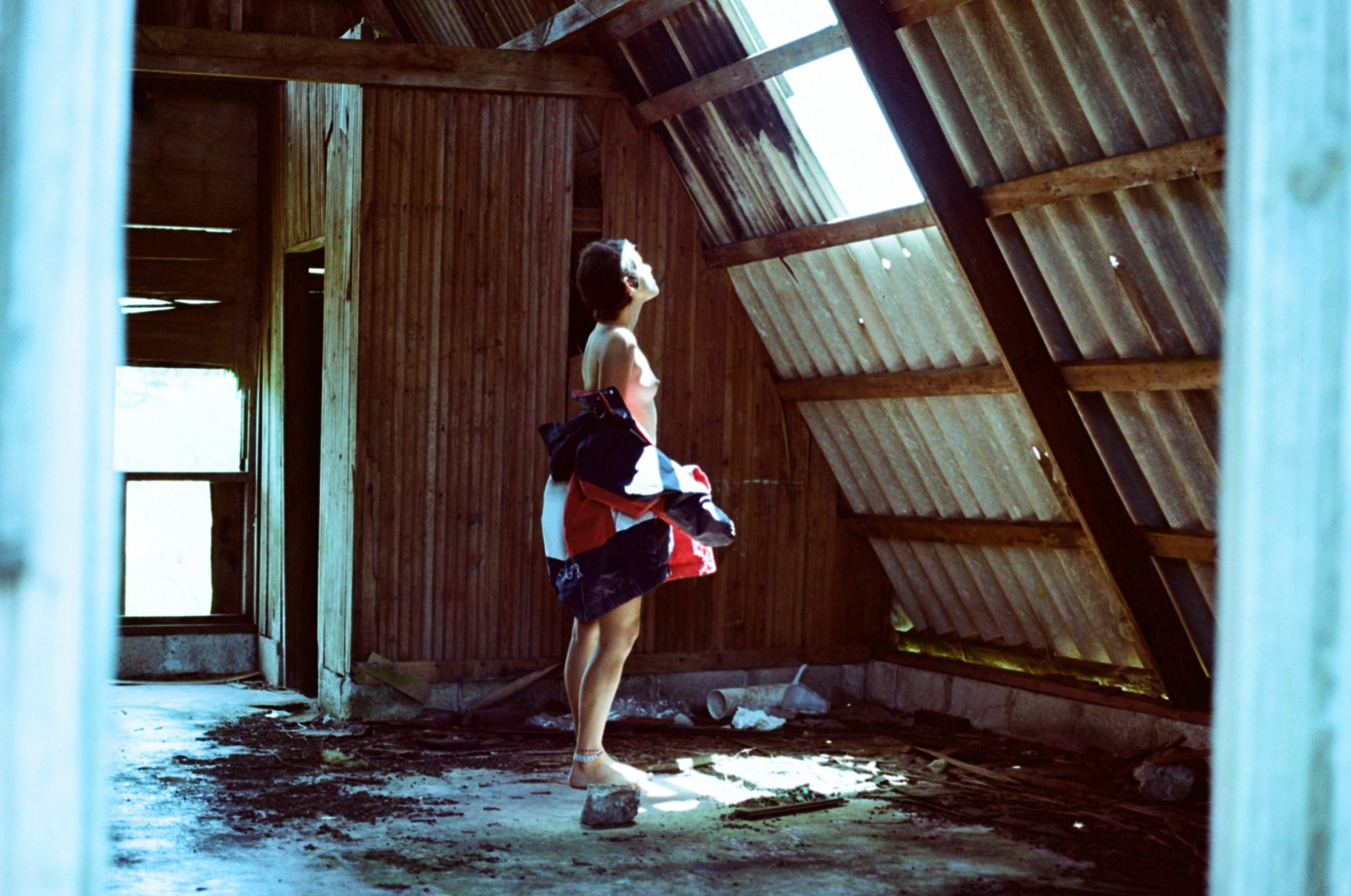 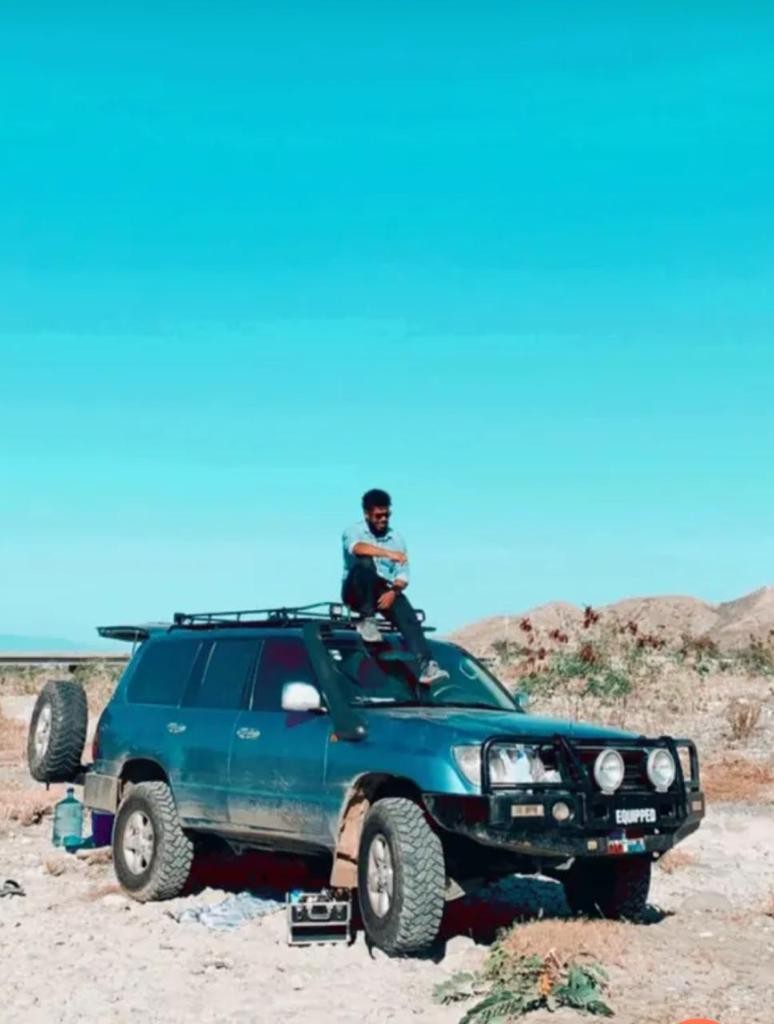 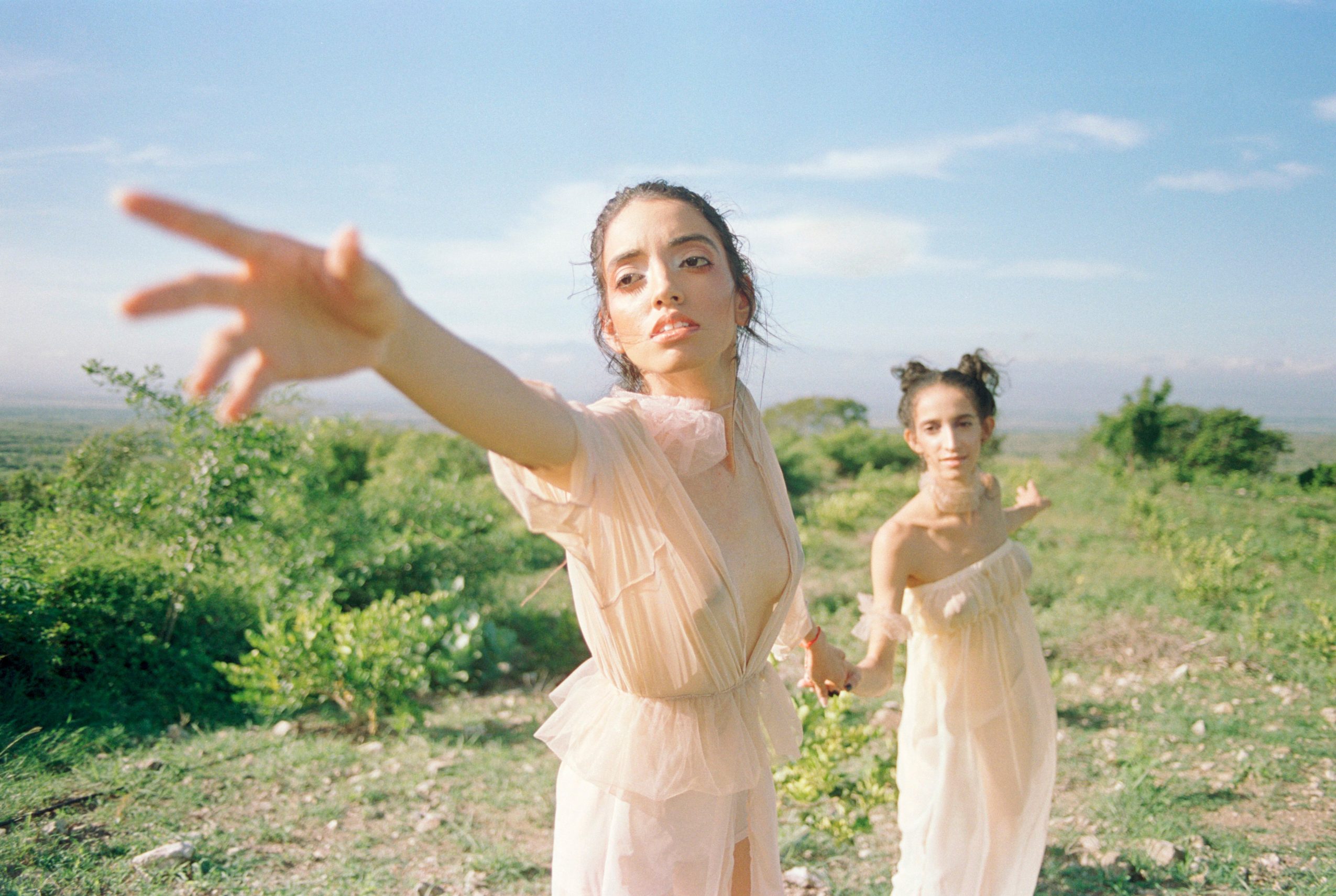 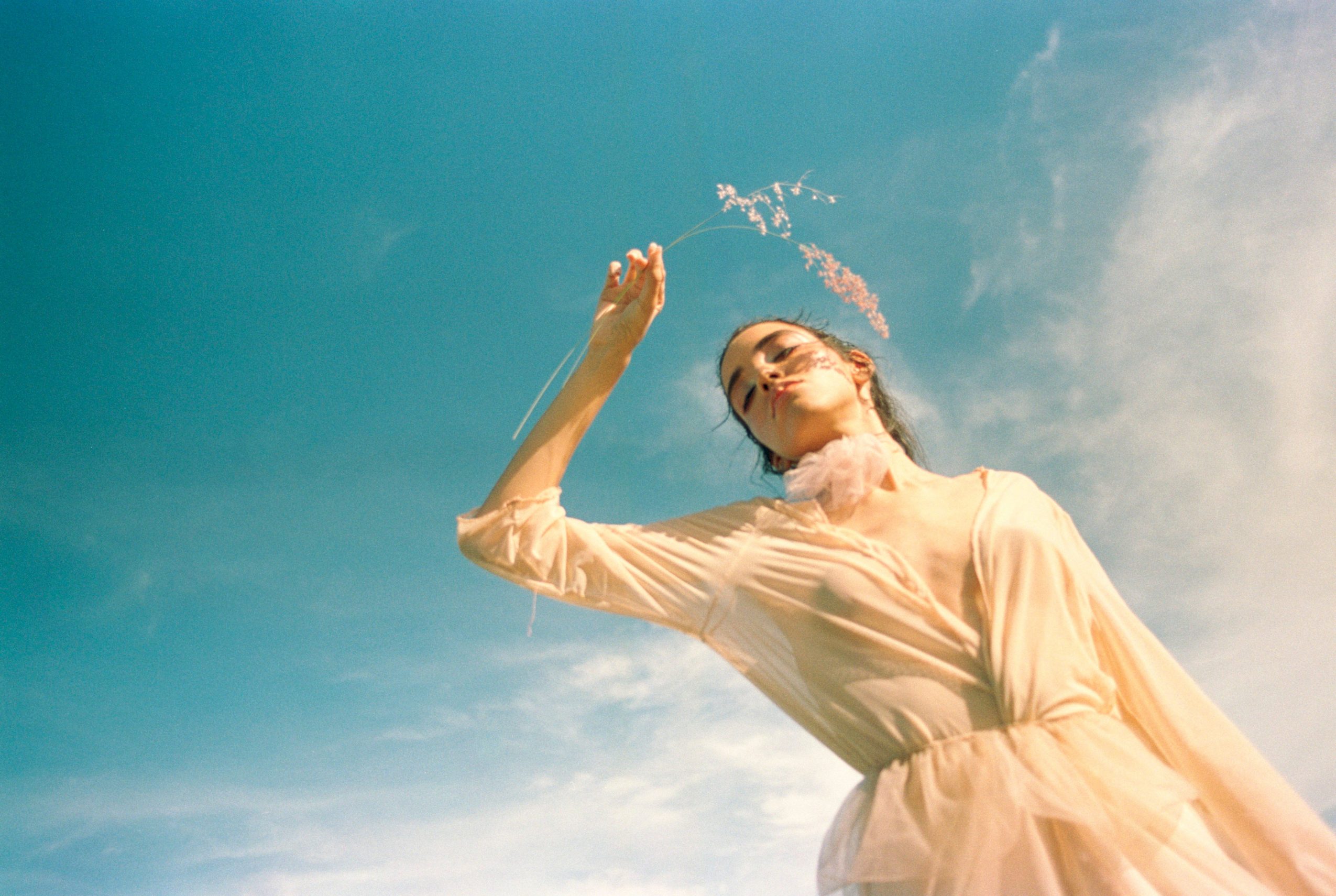 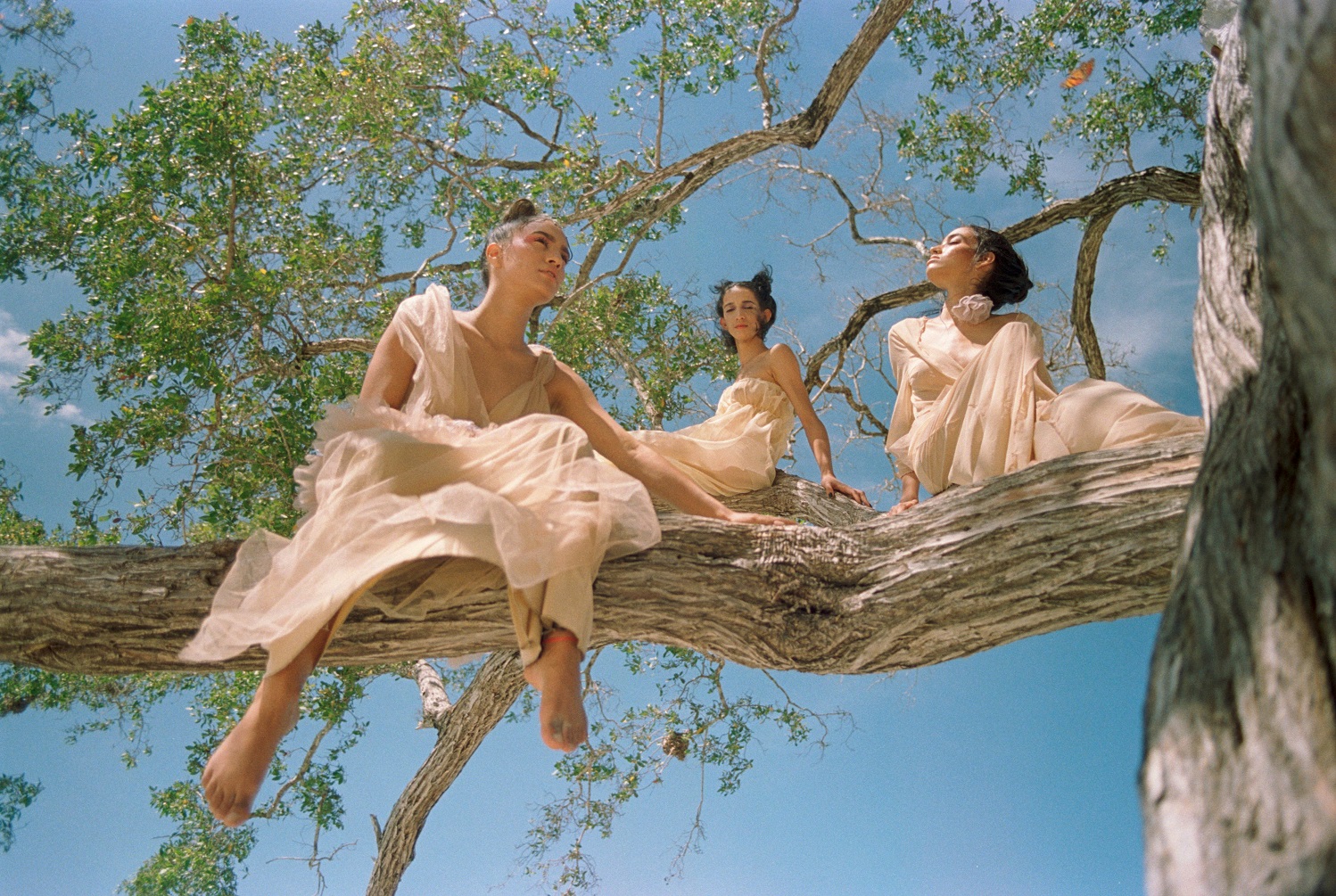 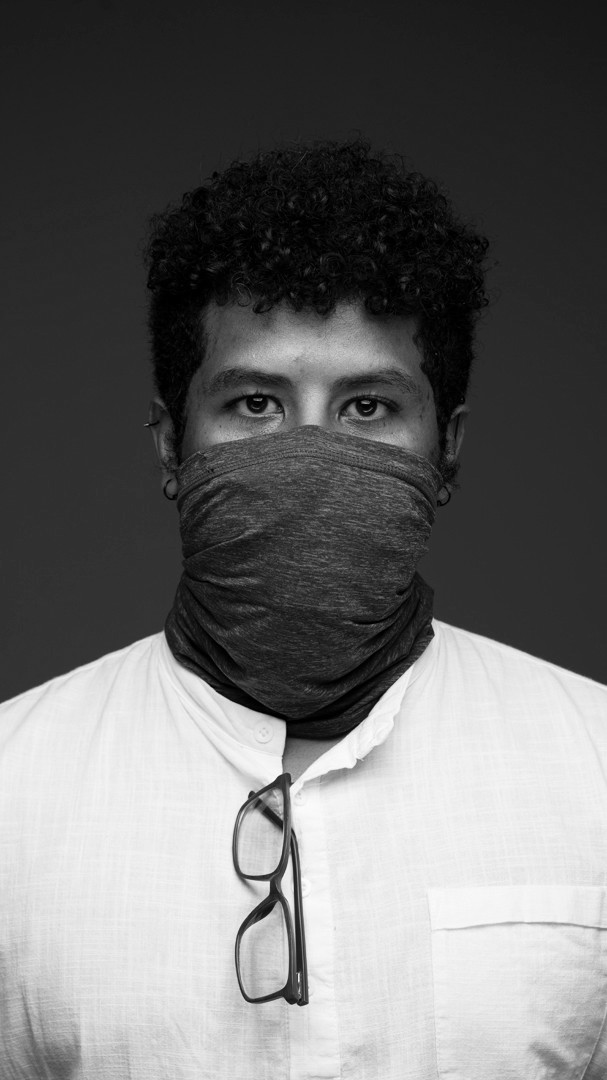 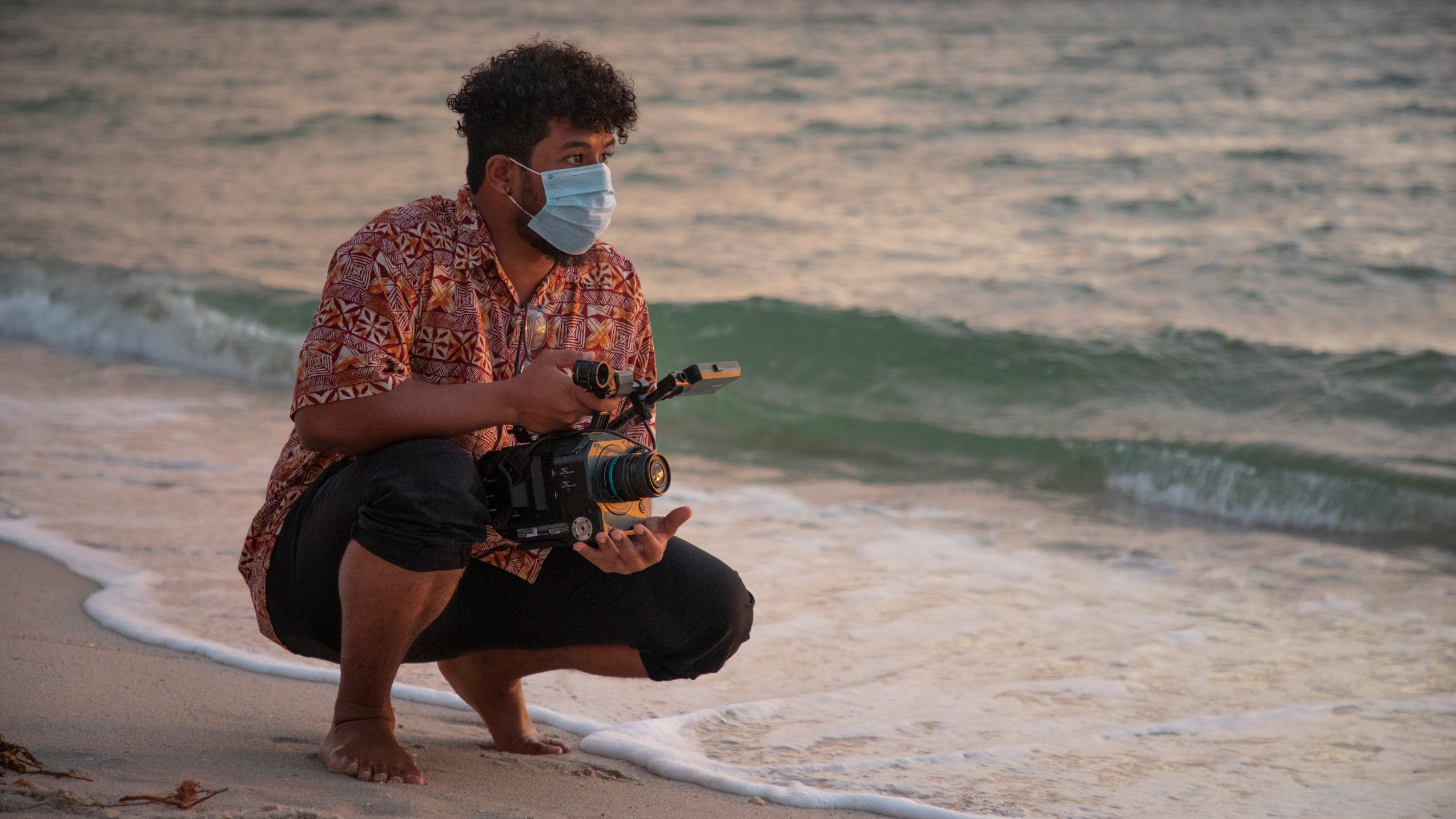 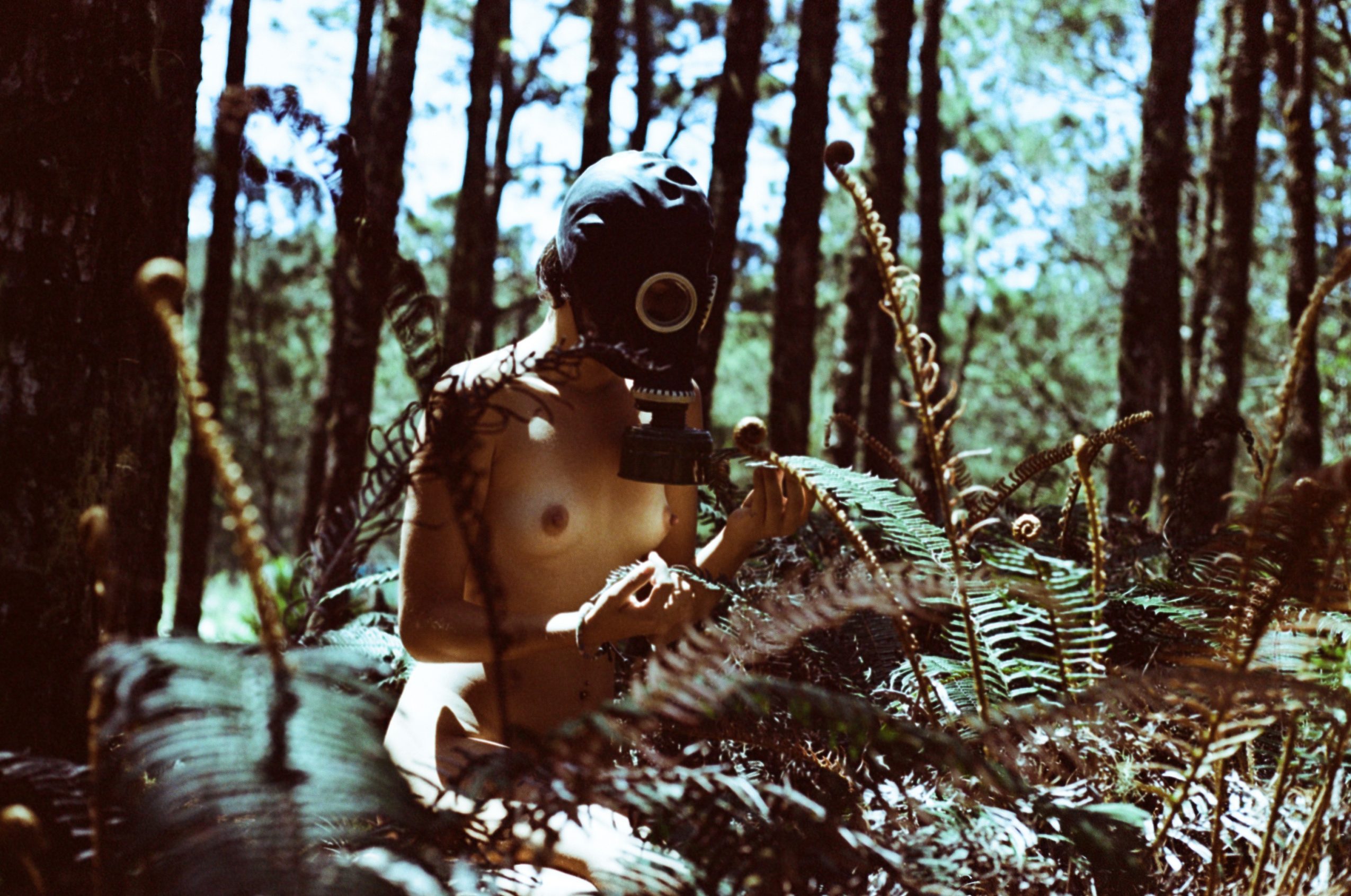