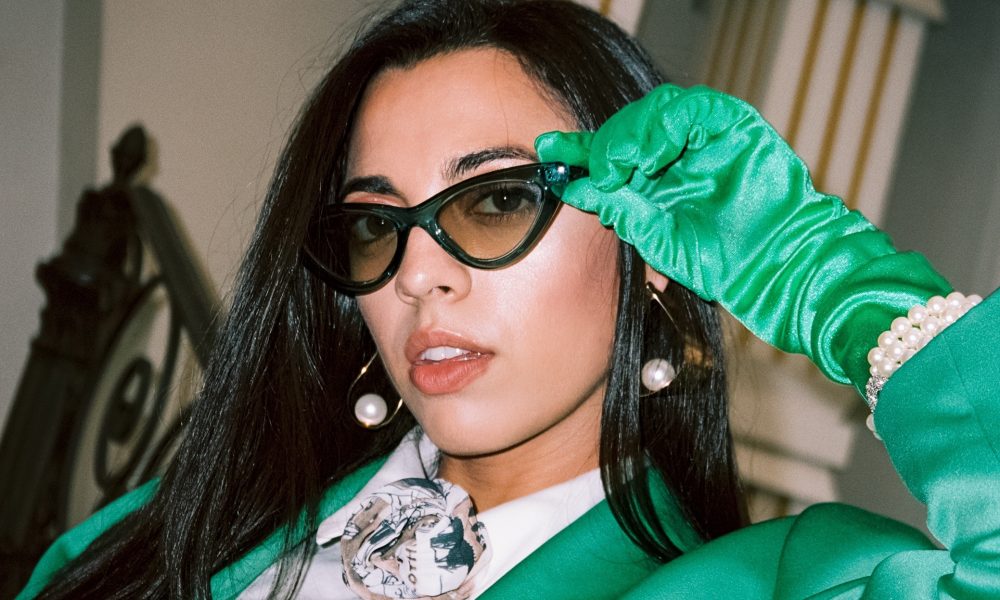 Today we’d like to introduce you to Alyssa Tortomasi.

Hi Alyssa, thanks for joining us today. We’d love for you to start by introducing yourself.
Growing up in Las Vegas, I was always attracted to the glitz & glamour of the entertainment industry. Finally, when I was in kindergarten, I begged my parents to enroll me in the after-school drama class and I immediately fell in love with being on stage. No matter how big or small the part was, I was thrilled to belong to a group of creatives and to share the joys of storytelling.

There is one moment in particular though, that really changed it all for me. It was the final performance of my high school’s production of “Little Shop of Horrors” and I was playing Audrey, a sweet and vulnerable girl who struggles with an abusive relationship. After the show, the cast and crew would come out to the lobby to take pictures and greet the audience. I was headed towards my family when I was stopped by a random woman handing me a bouquet of flowers. She confessed she’d seen the show once already on our opening night but felt so connected to my character and the struggles she was facing that she had to come back to tell me herself. She gave me a big hug and thanked me, and in that moment, I fully realized the magnitude and healing power that acting holds.

After that, I decided to further my education and hone my craft by acquiring my bachelor’s in Stage and Screen Acting from the University of Nevada, Las Vegas. I graduated in May of 2019 and moved to Los Angeles to pursue acting the following November. It’s been a journey to say the least, especially with my less-than fortunate timing, but I have to remind myself that I’ve managed to stay out here and make some small but noteworthy steps towards the development of my career along the way!

Alright, so let’s dig a little deeper into the story – has it been an easy path overall and if not, what were the challenges you’ve had to overcome?
Oh, hell no. But let’s face it, is it ever really a smooth road? I think when you make the decision to be an actor or really any creative in that sense, it’s just something you come to terms with early on.

For starters, I moved to LA in November of 2019, giving me just four months before the impending doom of COVID. I originally chose November because it allowed me enough time to save up after graduating and get settled in before pilot season started up. My plan was to work through the holiday season, enroll in some acting classes, and get signed to a talent agency by March so I could start going on auditions.

Unfortunately, nothing went according to plan. Work was even crazier than I’d expected, acting classes were more expensive than I’d realized, and of course, the pandemic was even more of a shock to us all. I’d just finished my first month of acting class and was about to submit my materials to a list of agencies when the stark realities of COVID hit.

My bright-eyed “new to LA” spirit was quickly dulled by the 2 months of lockdown I spent back home in Vegas. My plans felt so far from reach and I still didn’t have an agent. I was beginning to doubt my decision to move to LA and pursue acting in general when a good friend of mine had recently started working with a modeling agency in Las Vegas and mentioned they were going to start representing actors. I immediately sent over all of my materials and had a zoom meeting with the agency less than a week later. After my meeting, they signed me for their commercial, theatrical, and voice-over departments and I felt somewhat back on track.

Additionally, finding the balance between auditioning, working a day job, maintaining friendships, and setting aside time for yourself is a constant struggle that will always be at play.

Appreciate you sharing that. What else should we know about what you do?
I’m an actor and most recently, I had the privilege of playing “Rainbow”, a sweet but strung-out musician in Catherine Hardwicke’s upcoming drama, “Prisoner’s Daughter” starring Kate Beckinsale and Brian Cox. Working alongside such an incredible cast and crew made my first experience on a movie set absolutely surreal!

Other noteworthy projects I’ve been lucky enough to be involved in include a music video for up & coming pop sensation HYRA’s track “Miss Understood”, comedy sketches with comedian Stevie Emerson, and a Coca Cola Regal Films promo.

I’m known for my big eyes, small hands, and overly expressive face! All of which I used to get made fun of as a kid. Just goes to show you that the differences you get bullied for as a kid become your superpower as an adult! ;p

Is there a quality that you most attribute to your success?
Growing up, my dad would always say, “every negative has a positive; it’s up to you to find it.” As cliché as it might sound, success in this industry ebbs and flows, so keeping that positive mentality in negative situations is essential to continue working. I’ve booked my best gigs after facing rejection from another project and it’s all because I kept going and pushed myself even when I felt I wasn’t good enough to land the next one. Trust yourself and your choices and the rest will come when it’s right. 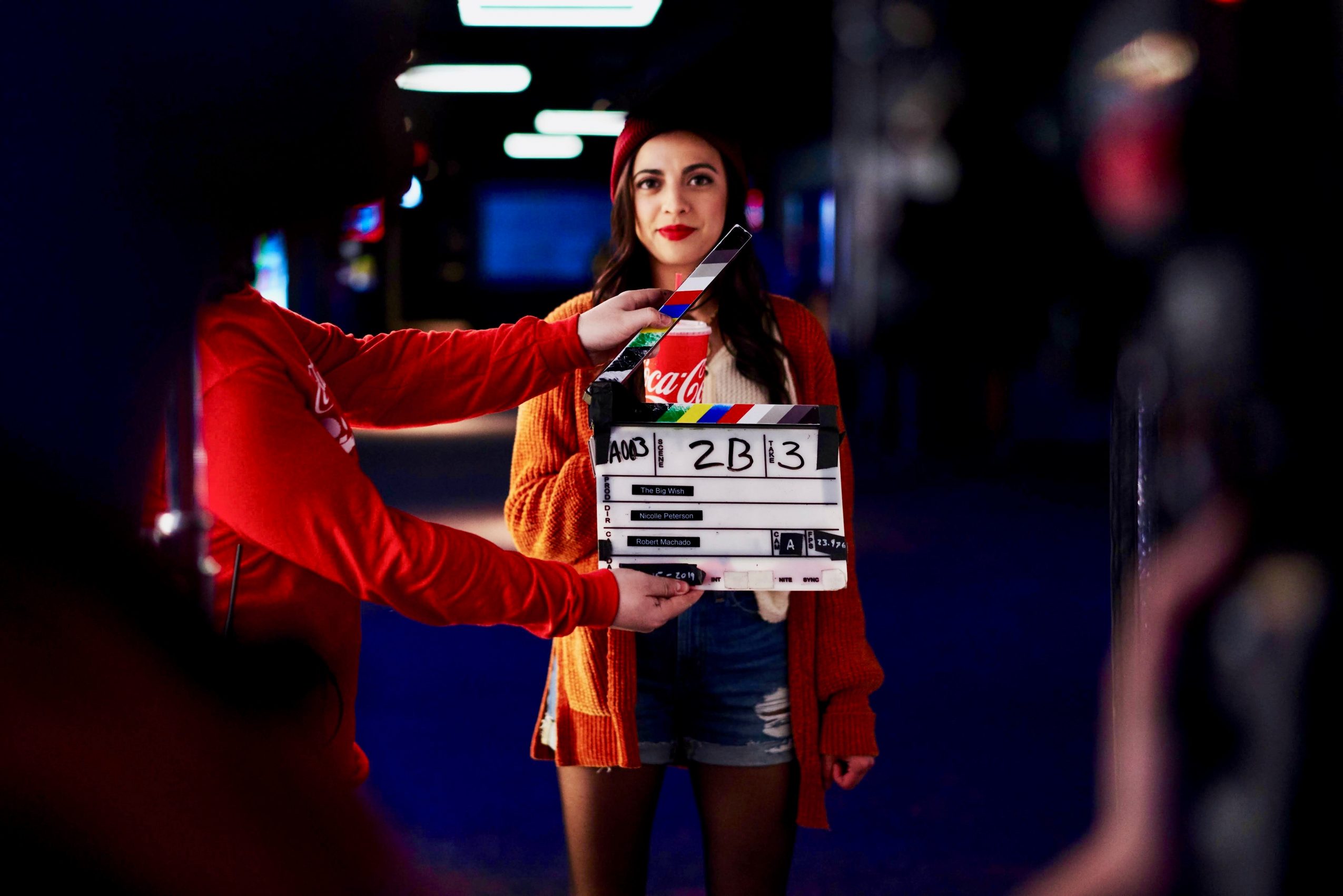 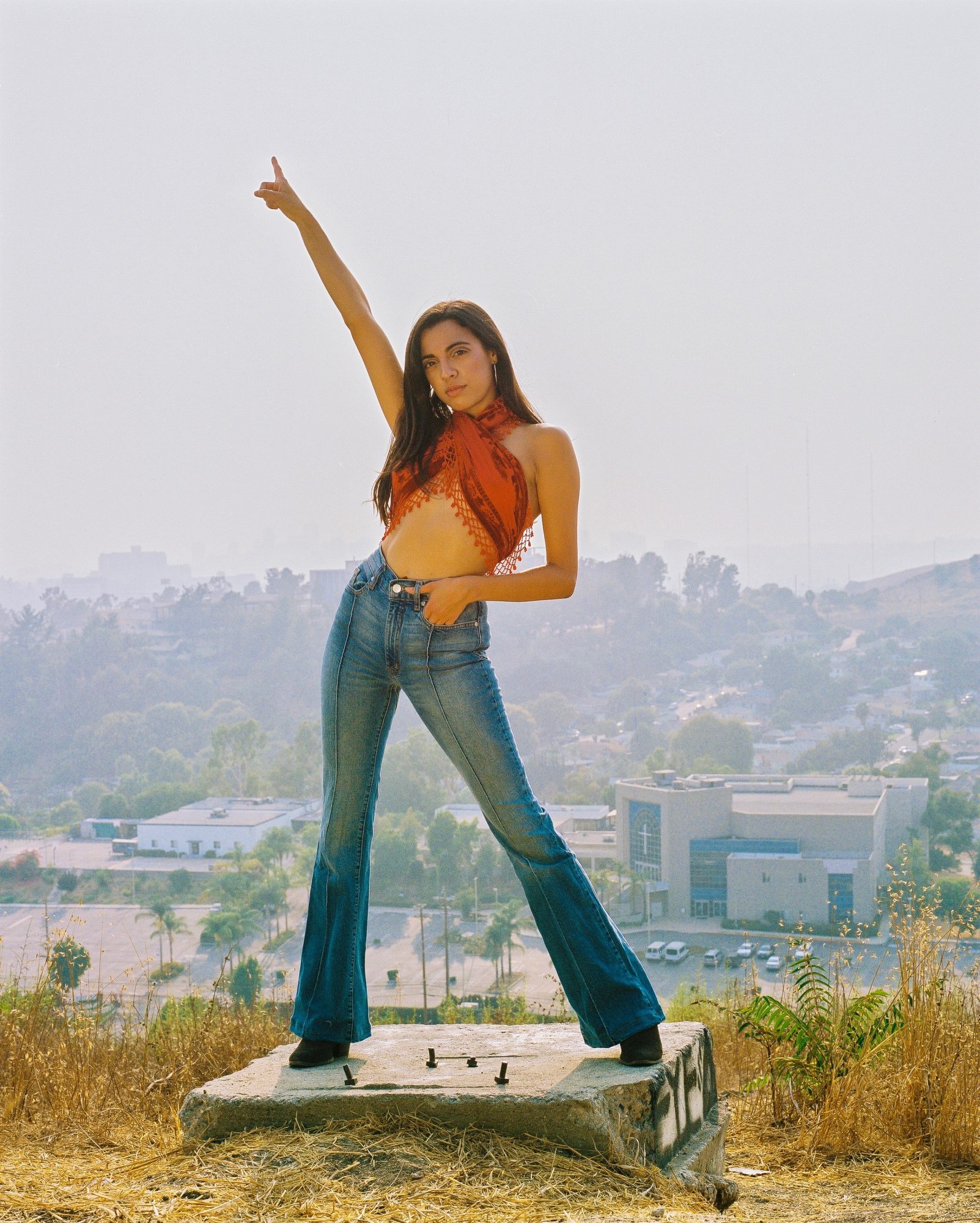 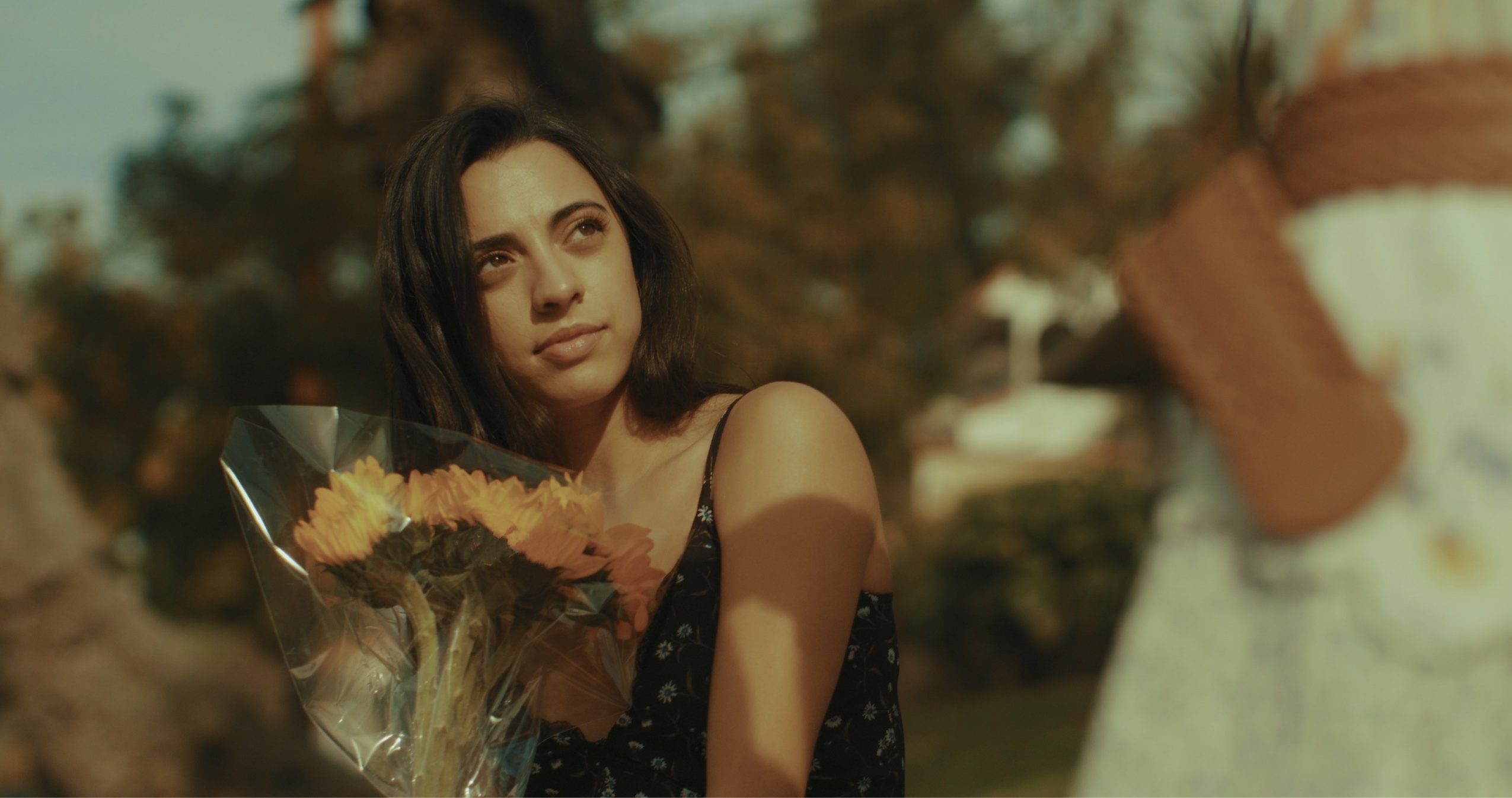 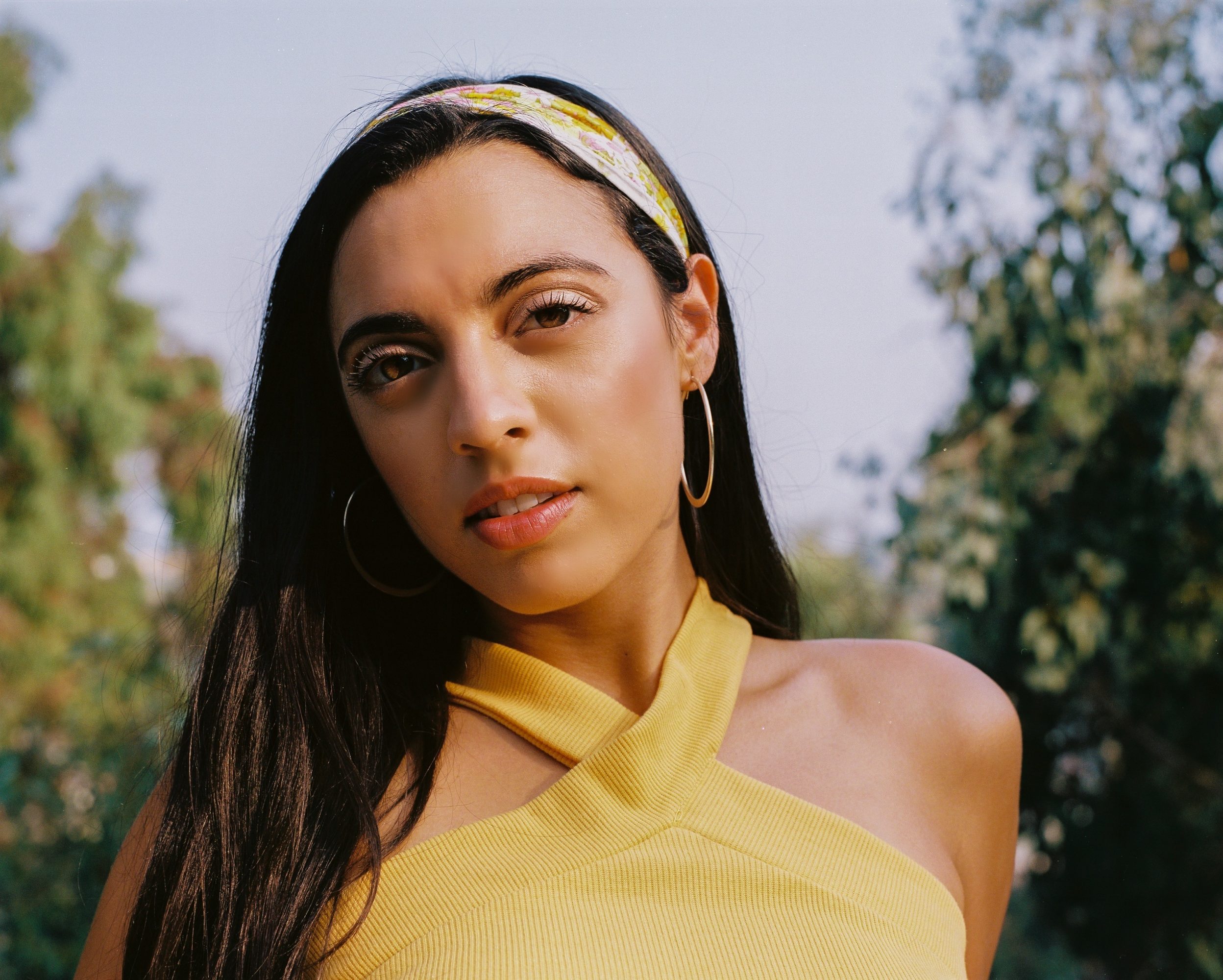 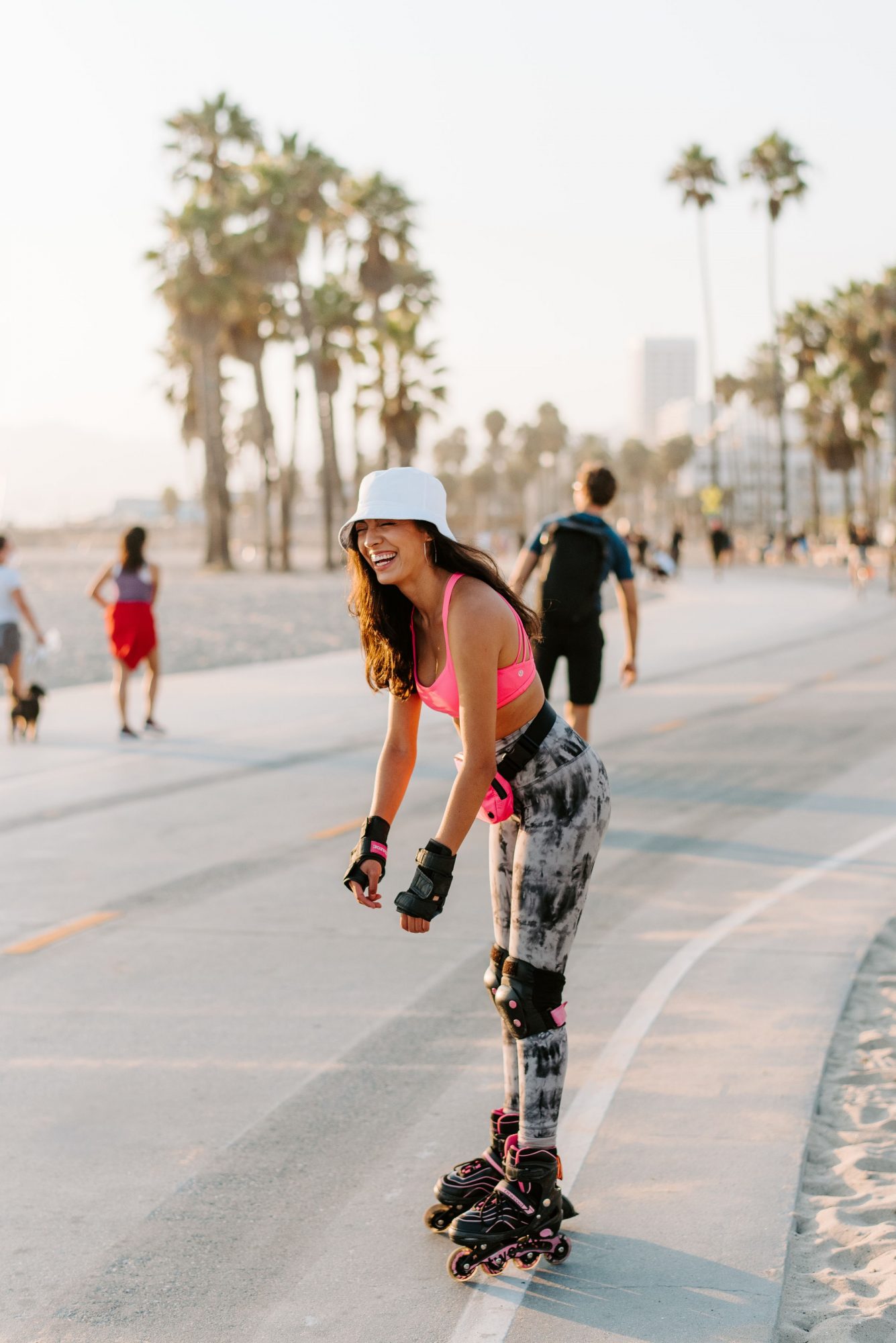