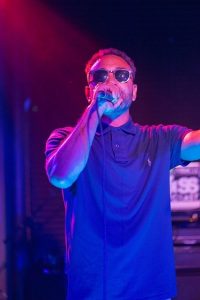 Today we’d like to introduce you to Alfred Torregano.

Hi Alfred, thanks for sharing your story with us. To start, maybe you can tell our readers some of your backstory.
I have always been that kid who just loved music of all genres. We had a neighbor on our block, Flip, my brother’s friend who produced and had DJ Equipment. One time he set up in my parents living room and he, my brother and their  homies were breaking like in the movie. It was the First time I saw a DJ in person on vinyl, I was mind blown. Then I saw the homie DJ Space rock at Roger’s Park with MC Big AL on the mic rocking for 10, 11 and 12 years olds. At that point I just was totally convinced that that’s who I wanted to be in the function. And I was lucky enough to have parents who were cool enough to support and cultivate that love. I went from a DJ/MC to becoming a live sound engineer. I built my first studio at 17 and started producing music, artists, mixtapes, radio shows and special events.

Alright, so let’s dig a little deeper into the story – has it been an easy path overall and if not, what were the challenges you’ve had to overcome?
I wouldn’t say it’s easy, but I’d say it’s been worth it. I have been busy grinding non-stop. Working in all of the facets of the music industry and many other endeavors. I have been taking the stairs making my mistakes. I even failed at 2 startups.  However, I love music, cannabis, health and wellness and my community. Nonetheless, I like making money as well, a big challenge for me has been finding balance between community and commerce. I remember hearing someone say “find that something you can do really well with the least amount of energy and lean into it, that’s your gift”, I found DJing first. I learned how to work hard from my father and how to work smart from my mother. My father taught me how to finish concrete and I was good at it. I learn how to make a lot of money doing it. I learned how to work smart from My mom. She taught me about business and I used that in my DJ career. Between cement and DJing I felt rich, lol, so I dropped out of college. My father disagreed he wanted me to stay in school. One day he, my brother and I were finishing cement at a jiffy lube in Indio and my father had a heart attack and died on the job.

Alright, so let’s switch gears a bit and talk business. What should we know about your work?
I get to be an official DJ for the Premier Boxing Champions show which airs on FOX and Showtime networks. I’ve worked with the LA Rams, LA Sparks, USC Trojans scoring their in game audio. I am the CEO of Elevate Culture Presents a premium live event production agency. ECP specializes in logistical, technical and creative production. We produced Recapolooza, West Adams Block Party, Mid City Art and Music Festival, Obama Street Naming Festival, Inglewood King Fest and Leimert Park Rising. First time I went on tour I was the stage tech for the Nas and Damian Marley Distant Relatives Tour. Tour DJ for Omarion when his hit single “Post To Be” released. We toured two summers on that song. I hosted Dom Kennedy’s debut Mixtape The 25th Hour which just happened to also be the name of the first studio I built. My mixtape “How The West Is One” Volume One The Compton Edition was the first ever mixtape appearance by TDE’s (K Dot) AKA Kendrick Lamar. I got the priceless opportunity of a lifetime to Tour DJ for the incomparable Stevie Wonder Song party Tour (shouts out to my brother DJ Mal-Ski for the plug). So, I am most known for being a DJ, Producing and Managing special events, tours, concerts and festivals. Even though I am an artist at the core, I’ve always had great interest in the business side. I am making a transition into legal cannabis as the owner of Tree Haus Company a licensed Cannabis Retail Storefront and Delivery Service entitled Space Flyt. Cannabis Prohibition and Music have been married for decades and I am honored to be able to be an Outlier in this historic moment. I have become a cannabis advocate but more of a grassroots lobbyist. As we inch out of nearly a century-long cannabis prohibition and war of drugs that specifically targeted Black & Brown communities the most. Artists like legendary Jazz musician Louis Armstrong were arrested for consuming cannabis outside of a gig in Culver City. Now we stand on the precipice of the great commercialization of Cannabis, it is so important to me to continue to advocate for the fair and just implementation of cannabis policies and how they affect communities of color.

What sort of changes are you expecting over the next 5-10 years?
I am expecting major changes to continue in the Cannabis industry. We see how Blockchain, Crypto, NFT’s, Web 3.0, the Metaverse and Smart Contracts are shifting the culture in a major way. I think the big shifts continue to swing in favor of the creative entrepreneurs who will take advantage of this outlier moment. 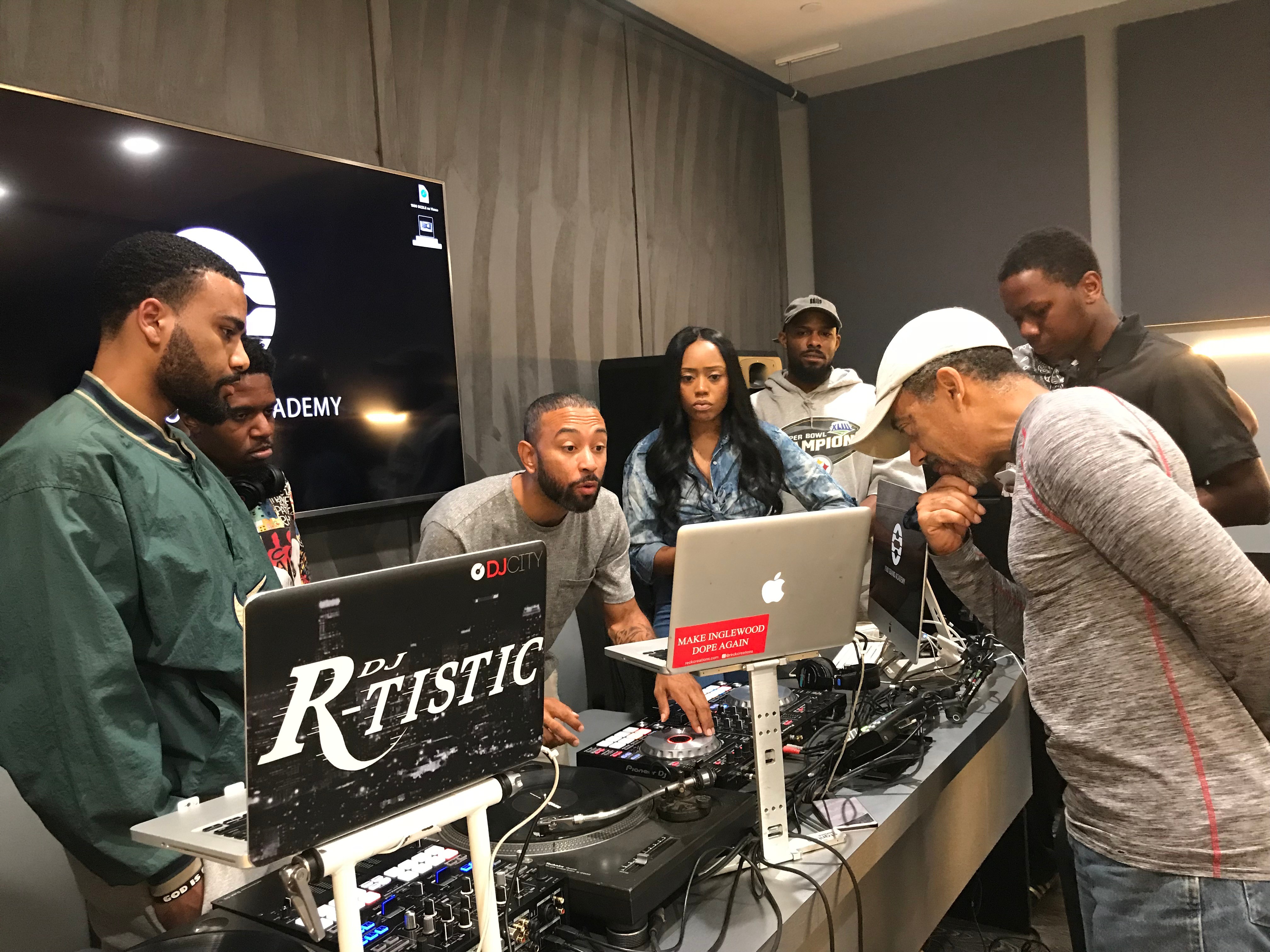 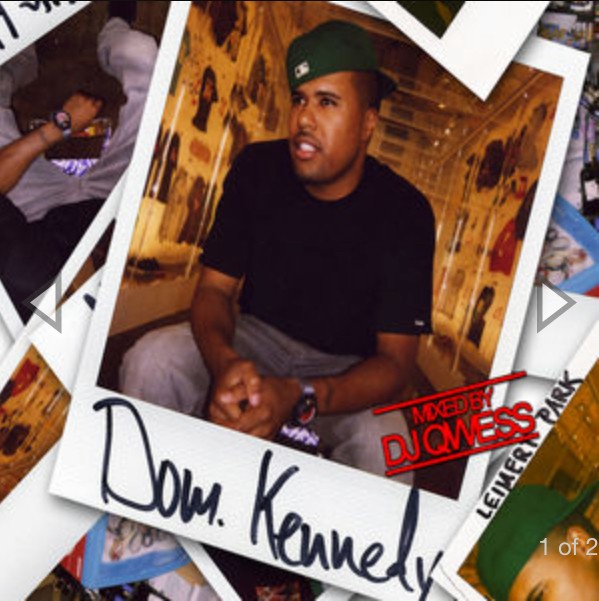 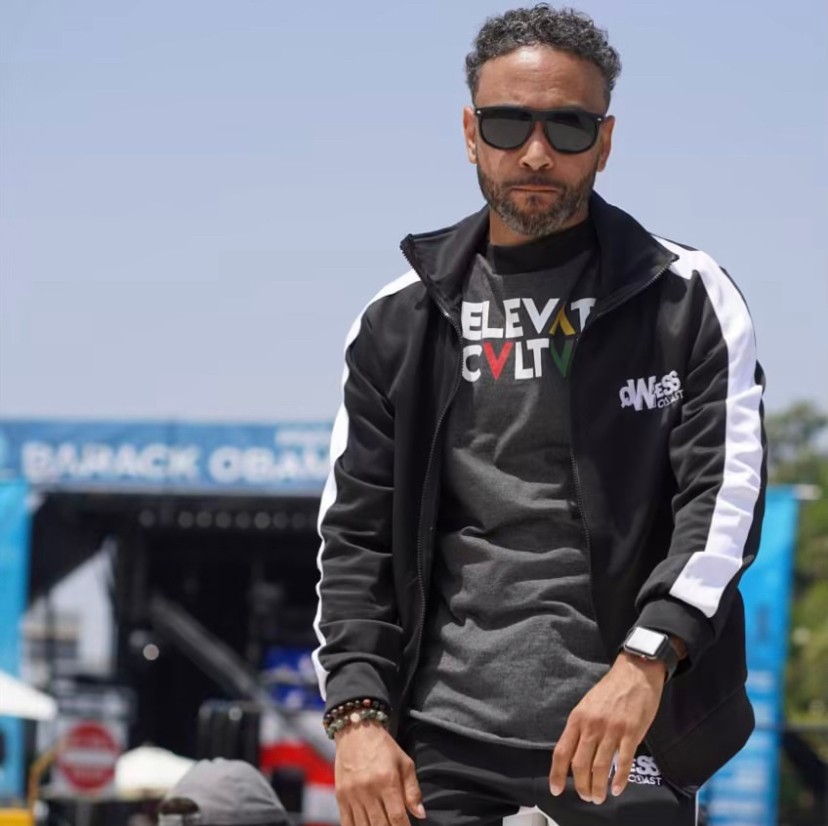 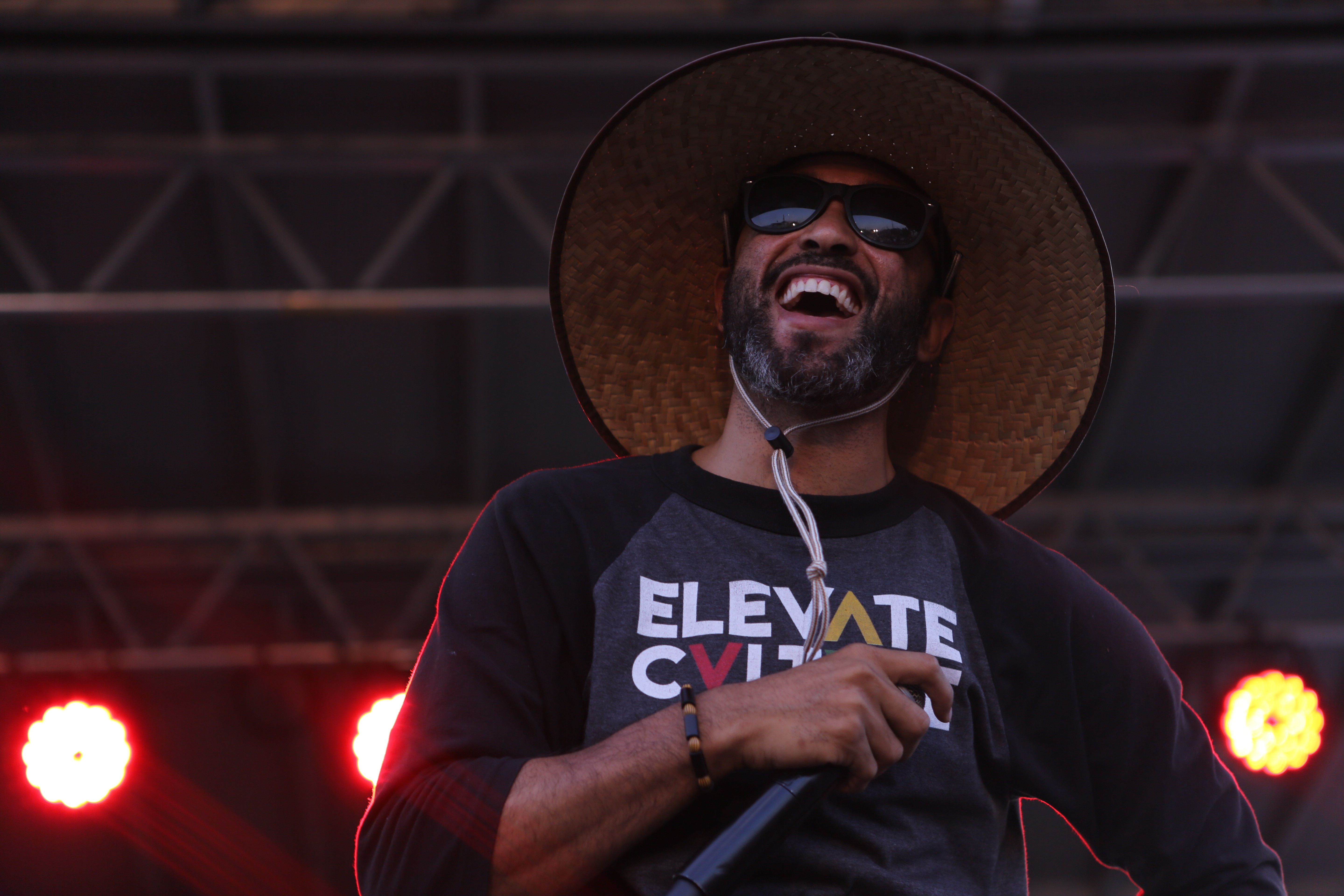 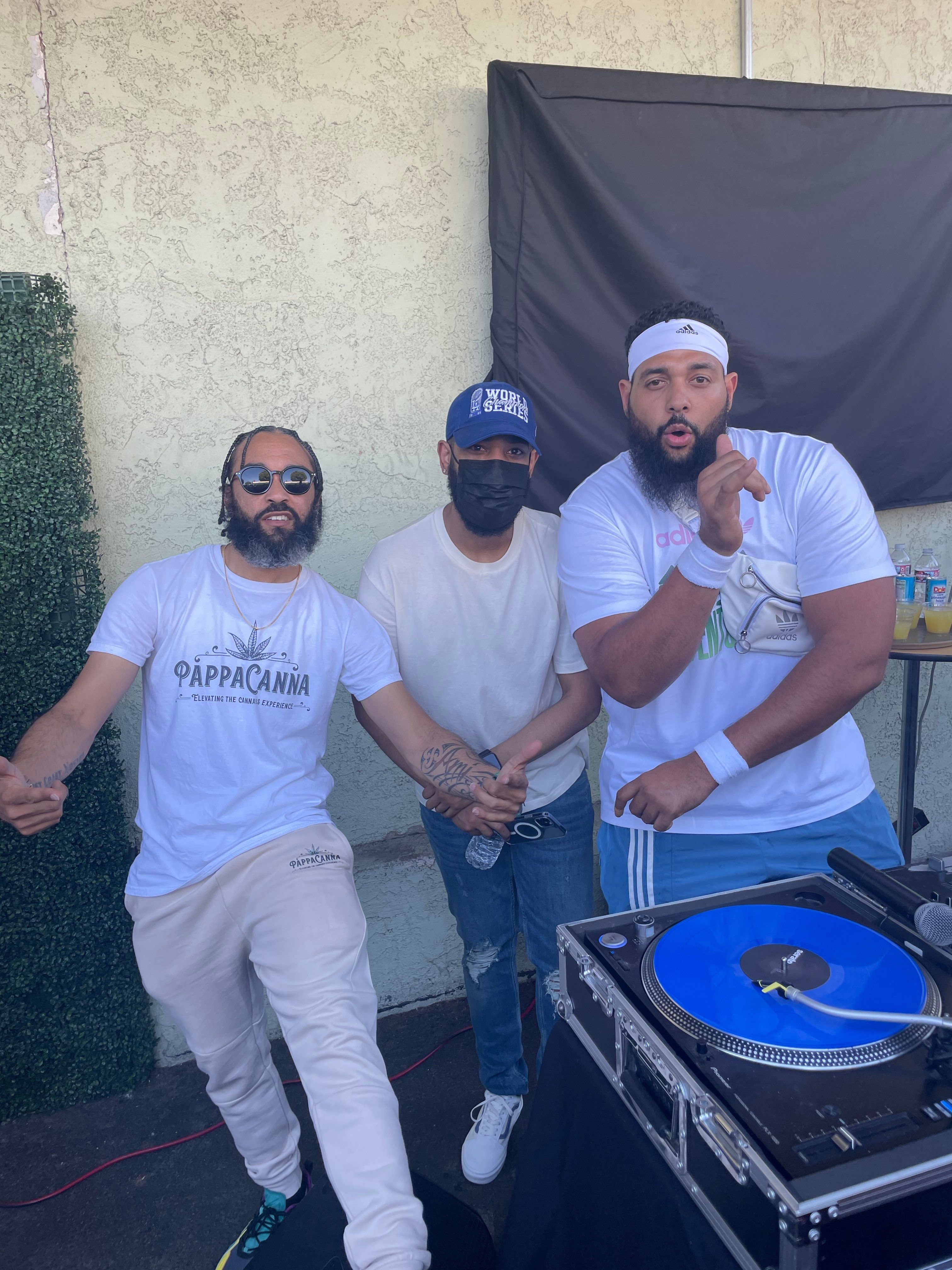 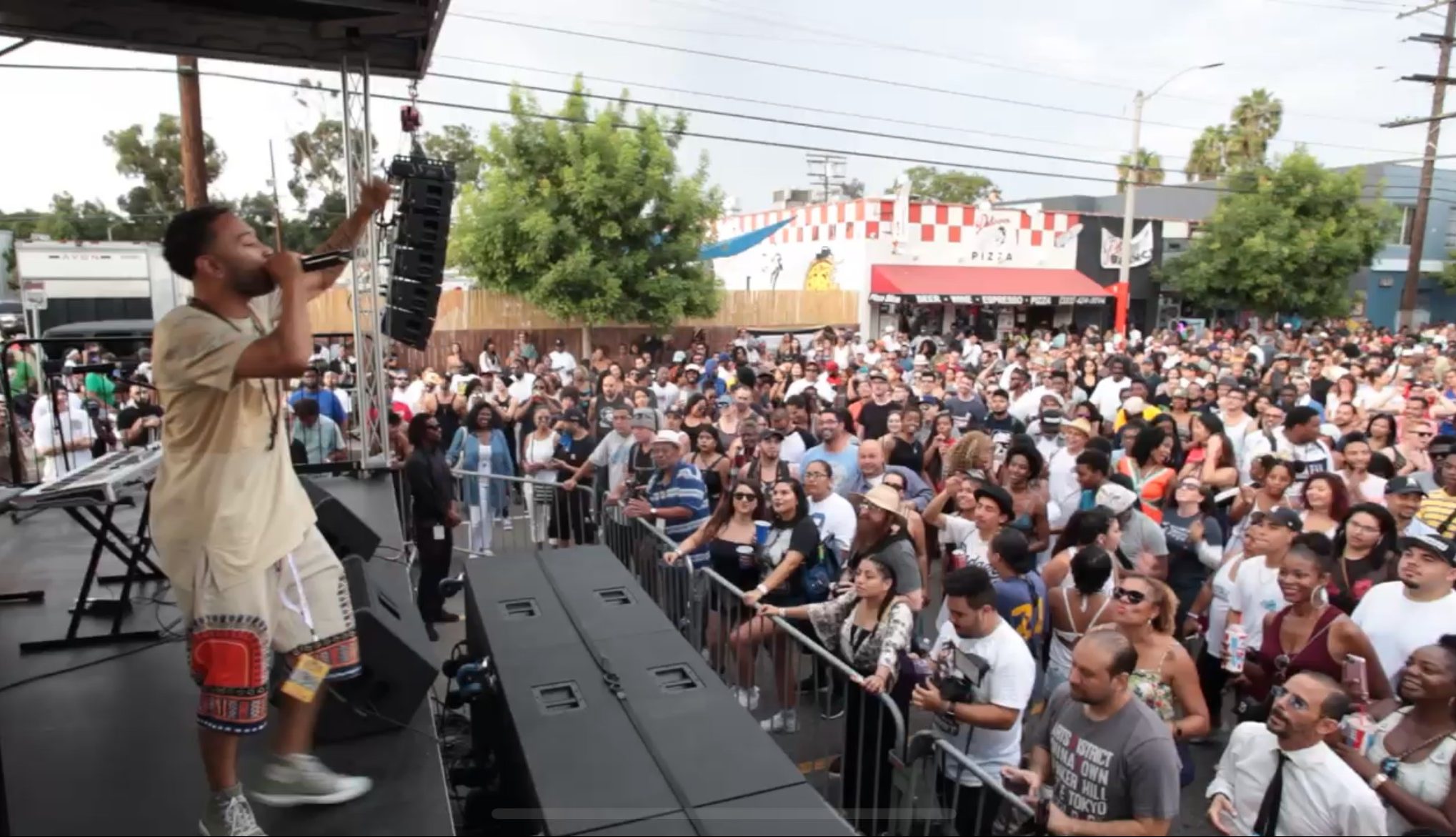 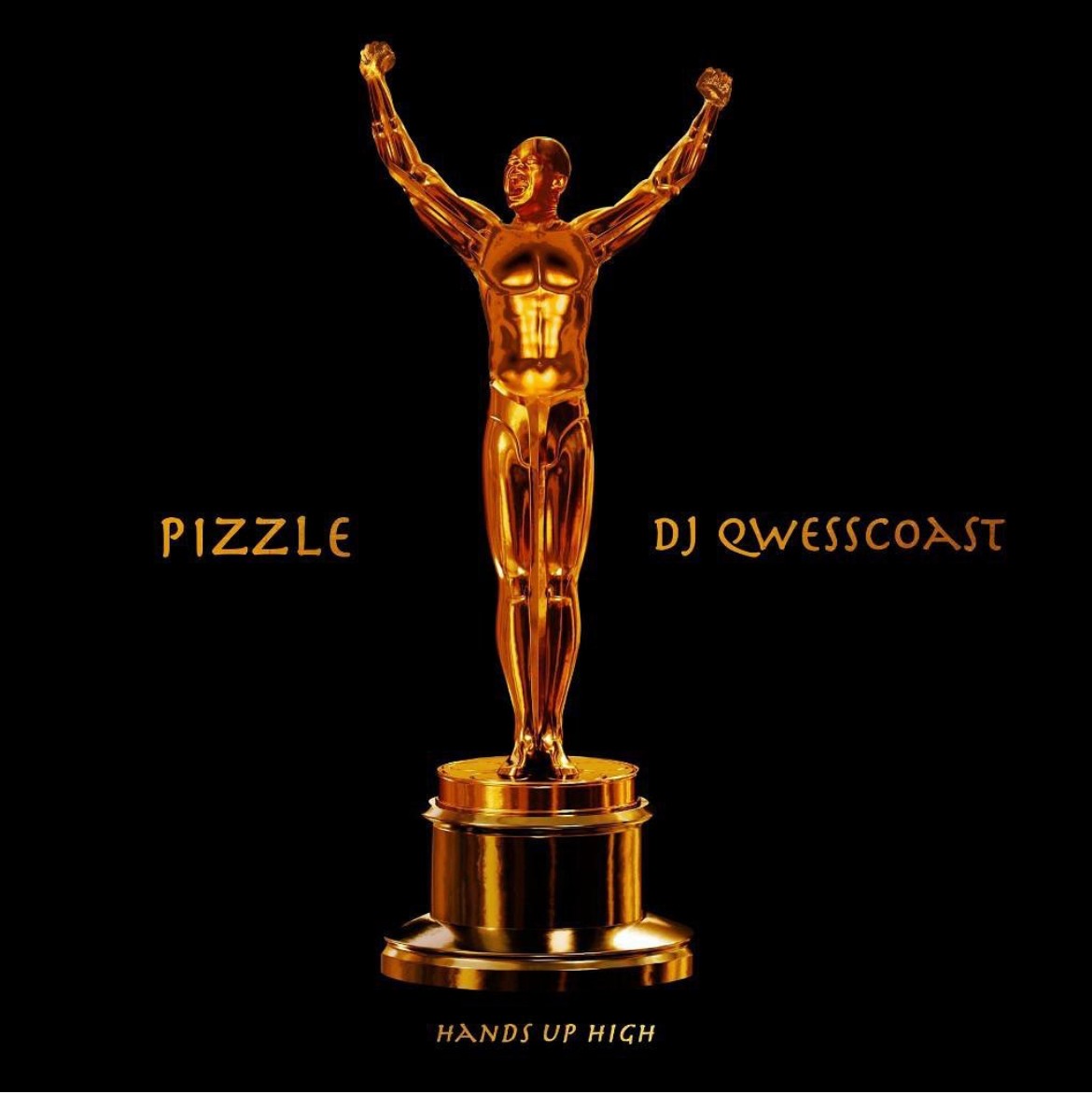