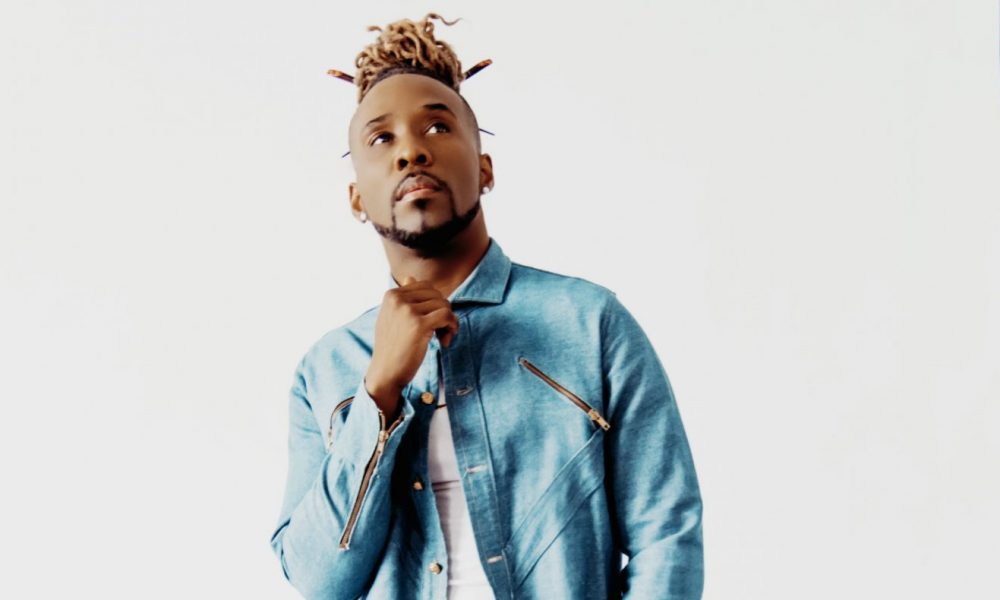 Today we’d like to introduce you to Alfred Jackson.

Hi Alfred, thanks for sharing your story with us. To start, maybe you can tell our readers some of your backstory.
I started in this business at the age of nine. My mother placed me in a performing arts conservatory throughout my teen years, and I also attended a performing arts high school in Los Angeles. During this time, I secured two record deals and began to travel around the United States meeting and writing with great producers. In my early 20’s, I joined a male group, 4MULA1 and we later signed with a Miami-based label. Our group toured with several artists like Ciara, Lloyd, and Lil Scrappy, just to name a few. Being a member of 4MULA1 gave me the opportunity to become more confident in my vocal abilities. I’ve always been the guy who could sing high ranges, and I was teased about that aspect of my voice growing up. Not only that, I had battles with my weight, and in the eyes of the record labels, this was problematic. As a result, I was continuously told to work on my weight. This directly affected my self-esteem. As time passed, I was presented with the opportunity to step out of my comfort zone and try something new, so I moved to Japan! I began performing abroad, and soon thereafter, I realized this was one of the best decisions I ever made.

While abroad in a foreign country, I was forced to find my true self. I was allowed to finally get to know myself, love myself, explore music, and build amazing friendships with people from all over the world. As I began to evolve; so did my music. I began writing about what I wanted and what was in my heart instead of focusing on whether it was a hit or not. My focus shifted. It became more about the impact that I could have on someone else’s life through music and the messaging within each song. I soon released my first two projects; First Draft, released in 2014; Complicated, released in 2017. To date, I believe Complicated was definitely a breaking point personally and professionally, which brings me to this next chapter of my new music! It’s all about self-love, self-worth, being free, a touch of sexy, but most importantly, always choosing yourself first. Music is a universal language, it can be therapy for those who create it and also for those that hear it.

Alright, so let’s dig a little deeper into the story – has it been an easy path overall and if not, what were the challenges you’ve had to overcome?
Fighting for your dreams is never easy. I’ve heard the word “No” so many times from record labels, producers, and talent agents. Being told as a teenager such things as you can sing, but you need to ‘work on your weight,’ to then finally losing massive amounts of weight and still being told that it is not enough for success. In my past, I’d taken meetings with P.diddy, Interscope Records, and Dr. DRE, and I’d had strong thoughts that things would finally happen, but then everything just stopped – and with no answers; the abrupt pauses after such meetings were challenging for me. I’ve also experienced producers or labels who had their own vision of me and wanted to completely change who I was becoming as an artist.

Can you tell our readers more about what you do and what you think sets you apart from others?
I’m an indie recording artist, I’m a songwriter, and I’m an actor. When I’m not recording my music, I’m working in this entertainment business as a performer in theater arts too! I direct music videos plays, and I am guest entertainment on cruise ships. I also teach performing arts classes to youth and young adults at Amazing Grace Conservatory. I think I’m most proud of the fact that through it all, my faith in God has kept me going! When I look at all the things I’ve accomplished, I’ve had a pretty amazing life so far. The best part is that I’ve been able to do what I love my whole life. My dream never stopped. I might have had a few detours, but God has truly ordered my steps. I’m also proud of my new album U.G.L.Y (Ur Greatest Legacy’s You) coming out this summer. This album touches on self-love, self-worth, and the importance of knowing how great you are and thinking about what legacy you will be leaving behind when you leave this planet. Part of it for me is my music.

What sets me apart from others?
Honestly, I’m unique because no one else has walked the paths I have to shape who I am as an artist. I am me, unapologetically. Since the age of nine in this industry, I’ve learned how to stand my ground and keep my head high after record execs expressed that I’m not enough. These rejections have contributed to my character, strength, determination, and resilience. My life inspirations sprinkle into every aspect of myself and music. My music will continue to set the tone for what makes me different because in actuality there is no genre to completely identify me. I am the genre.

The crisis has affected us all in different ways. How has it affected you and any important lessons or epiphanies you can share with us?
One thing I’ve learned as an entertainer from the crisis is: time is very important. As entertainers, we stay on the go making sure we have work, but we miss out on a lot of important family moments. Being home during the lockdown not being able to work or travel allowed me a lot of time with family & friends, and this was much needed.

The crisis also proposed certain questions like, “What else do you do outside of music?”

How do you continue your income if you’re unable to do this anymore? And “What foundation have you planted so if this happens again, you are financially okay?” I am now more focused on answering these questions for myself. I’ve learned investments are very important! Have you started building your Legacy? 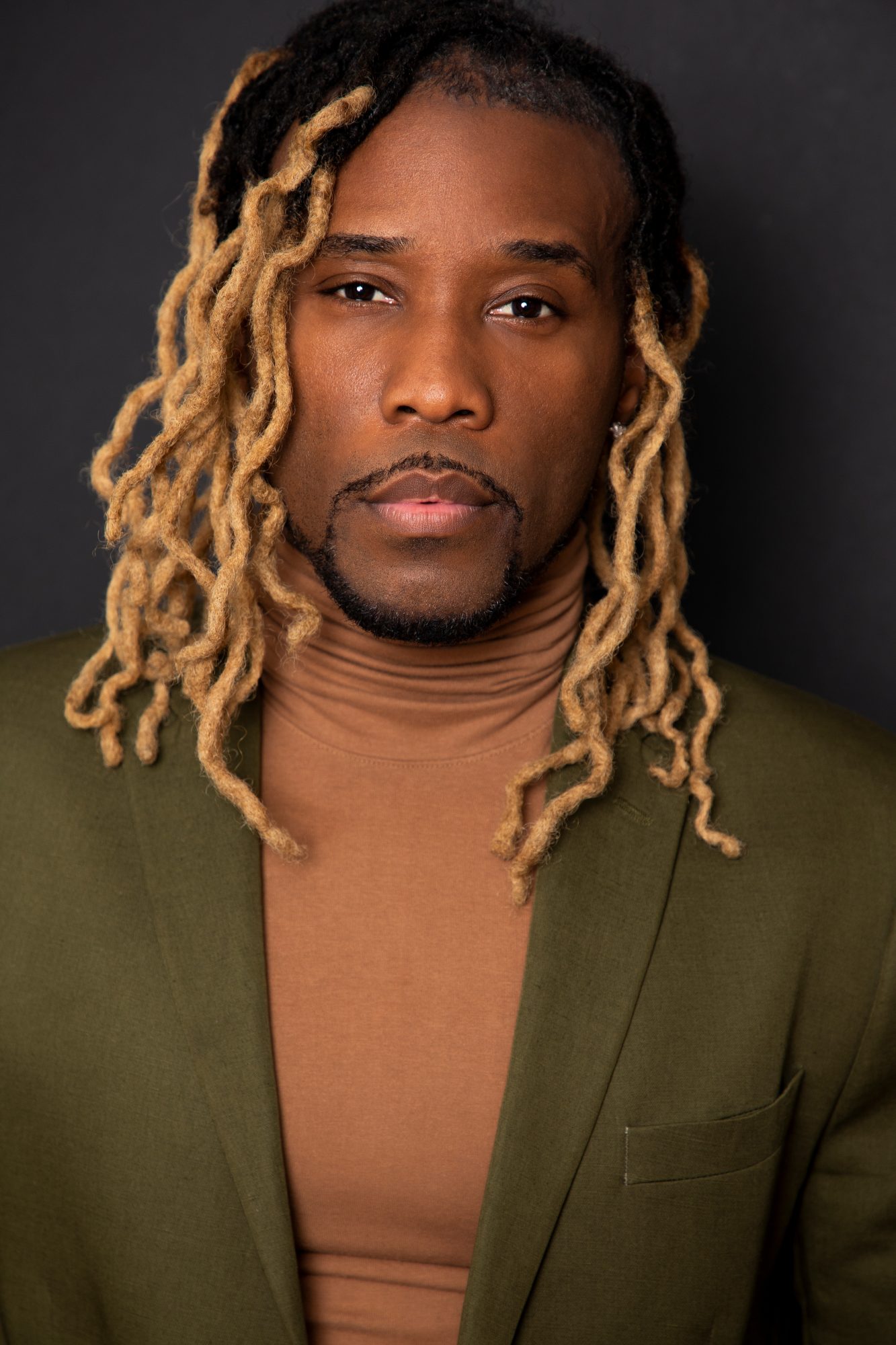 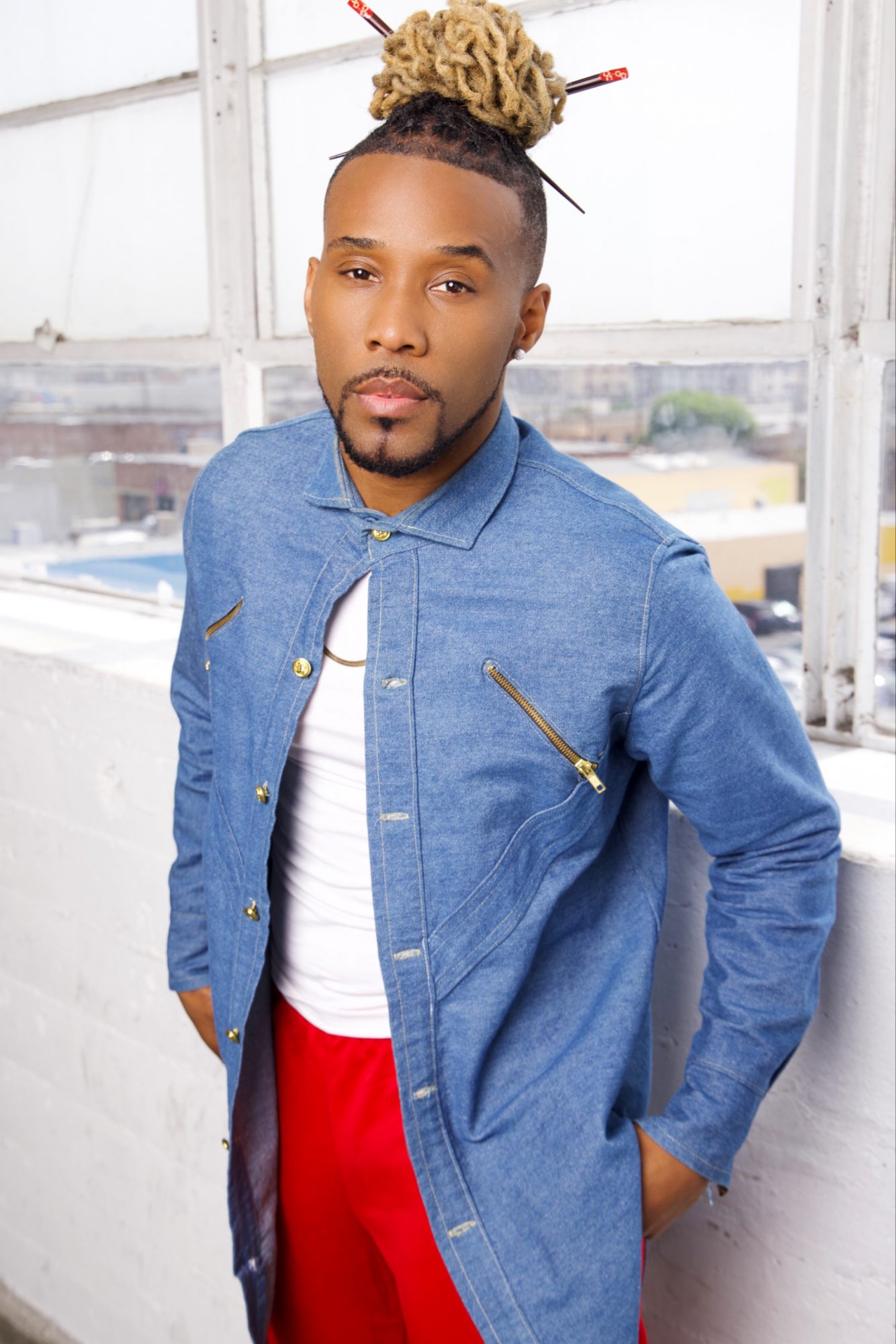 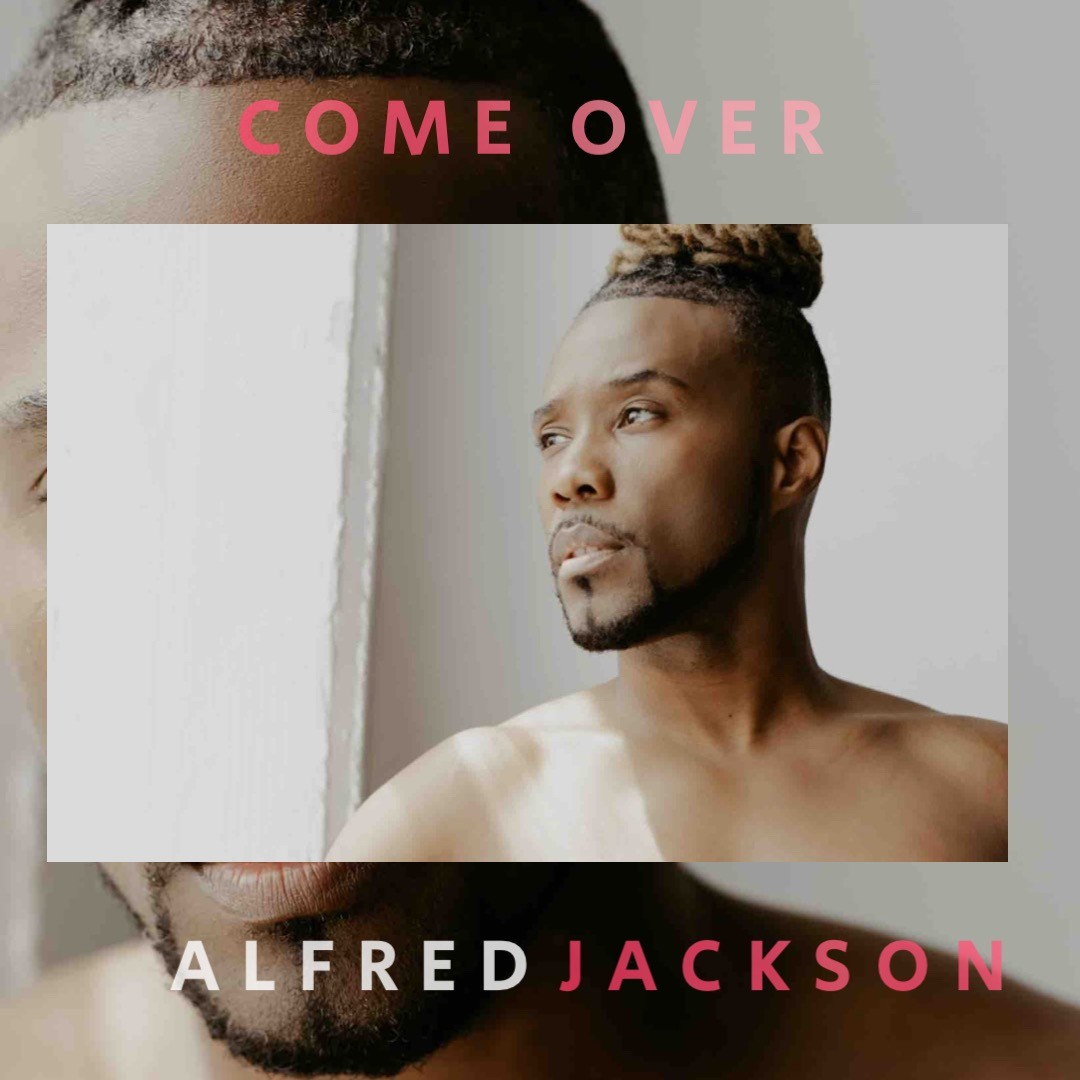 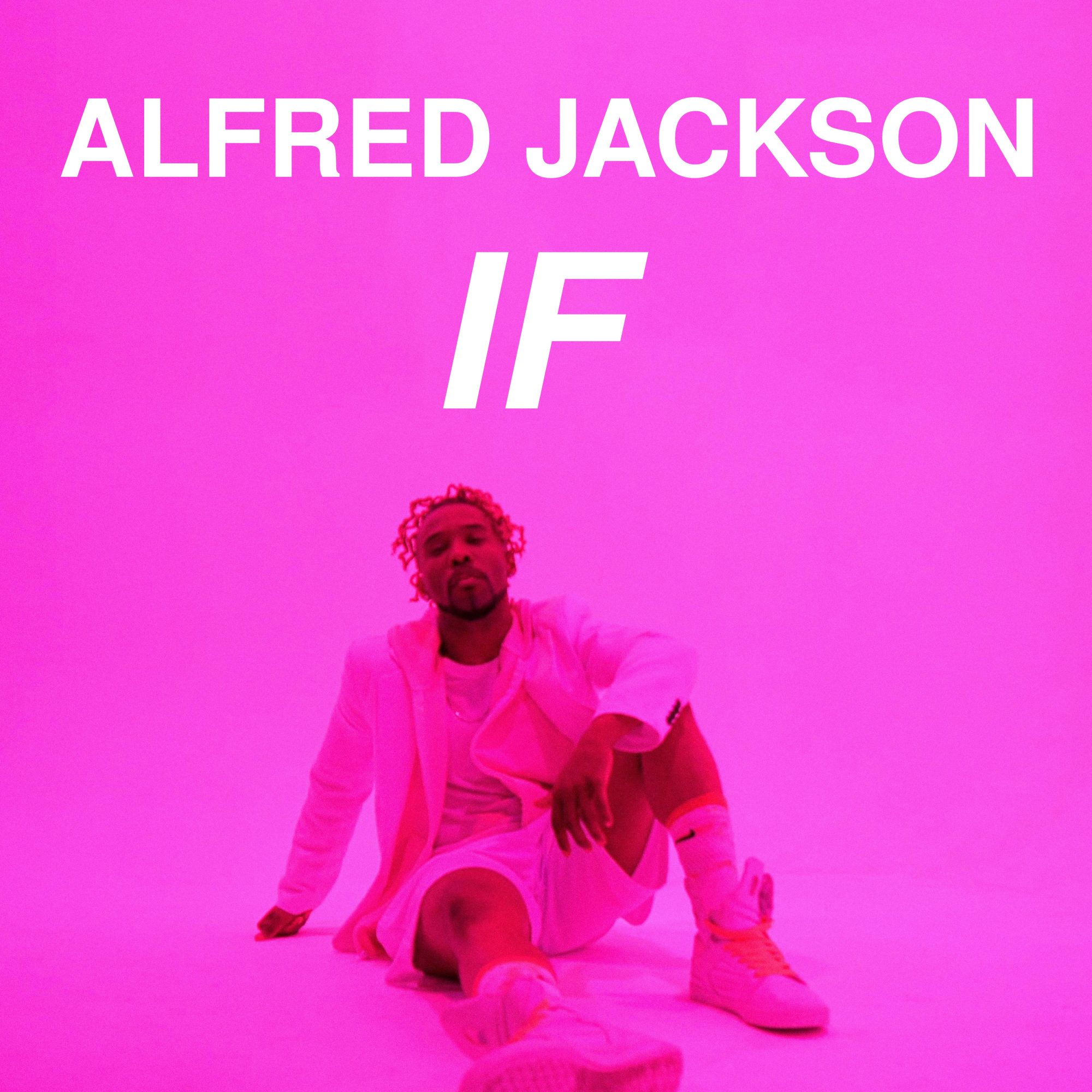 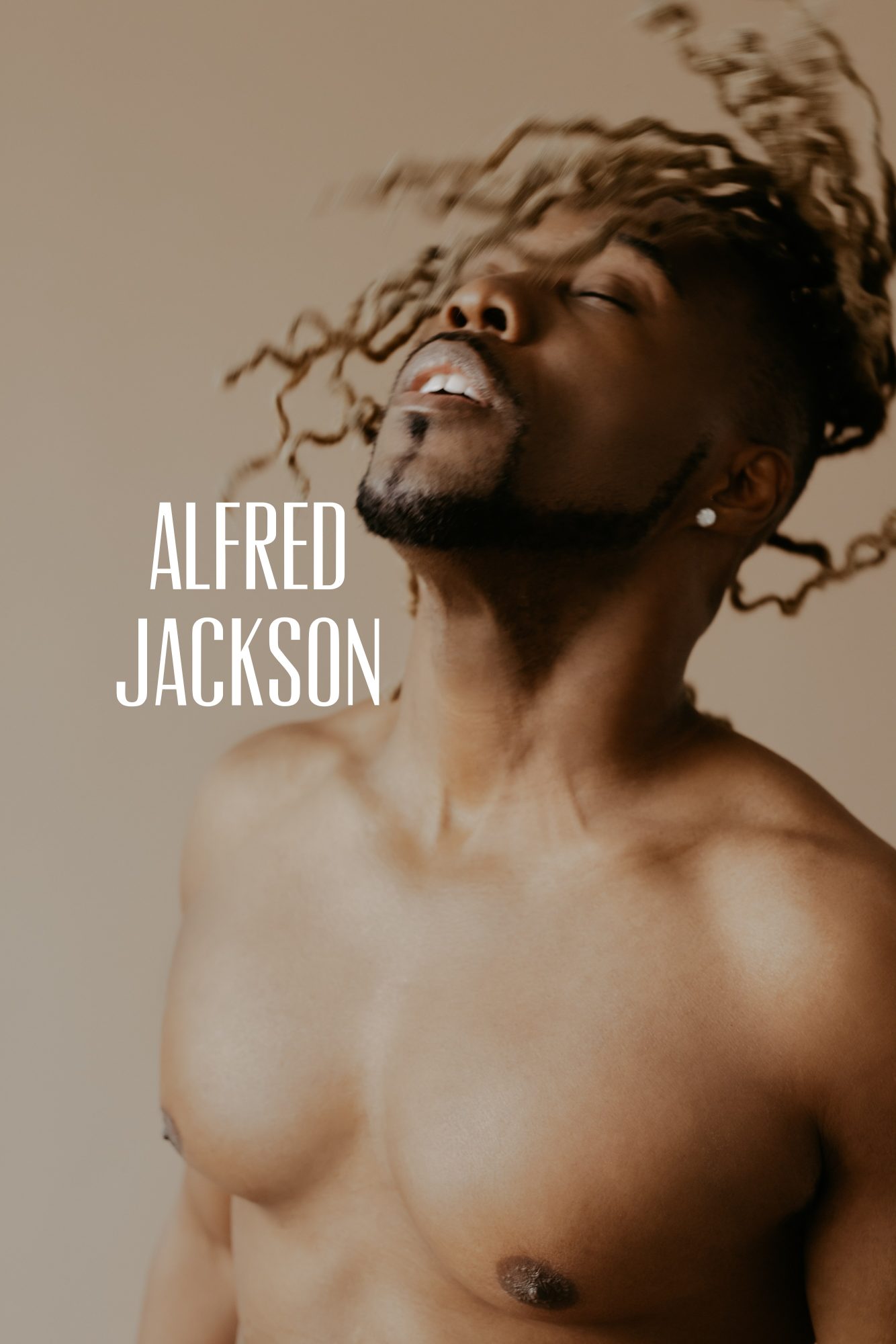