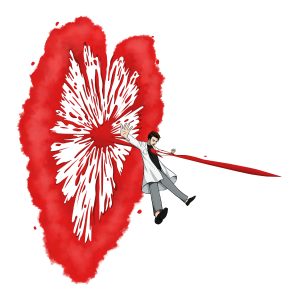 Today we’d like to introduce you to HEYMAN (Alexander Heyman).

Hi HEYMAN, it’s an honor to have you on the platform. Thanks for taking the time to share your story with us – to start maybe you can share some of your backstory with our readers?
I’m a recording artist, music producer, audio engineer, and digital marketer. I was born in Mexico City, but I’m currently based in Los Angeles, CA. I’ve been making music for about seven years, but I only started taking it seriously after the release of my debut single, “Your Love is a Drug.” While attending NYU, I was able to meet tons of creatives who were great collaborators including Jalen Edington and Julio Aparacio, who I made that song with. Recently, I released two songs “Graveyard” and “I Know,” which are both leading up to my debut project.

Would you say it’s been a smooth road, and if not what are some of the biggest challenges you’ve faced along the way?
Music is always a challenge for independent artists. With streaming platforms like Apple Music and Spotify paying virtually nothing per stream, playing shows and selling merchandise are the only ways to make money for smaller acts. Even if an act is able to get a million streams on Spotify, the payout will only be $4000 or less. Considering the conditions of living in Los Angeles, New York, or any big city, those payouts may only equate to a month of rent for the members of the band/act. With that being said, it’s important to be aware of how the industry works. Eventually, things will work out, but as an upcoming musician, it’s important to have a plan.

Can you tell our readers more about what you do and what you think sets you apart from others?
Currently, my fans favorite song is “Your Love is a Drug.” The song is converging on 200,000 streams with minimal marketing effort. Although my fans like that one the best, my favorite release is my most recent, “I Know.” What sets me apart from others is my relationship with my team. By treating everyone with kindness and taking constructive criticism from my peers, I can continue to improve. Hard work and dedication always win in the end!

How do you think about luck?
Luck has definitely played a role in my business. Getting into NYU exposed me to tons of creatives in the big apple. Seeing so many great musicians in the city always inspired me to improve. It also showed me the struggles that musicians have to face in their daily lives. Although I would say luck has helped me out, I would never take the luck I’ve gotten for granted. 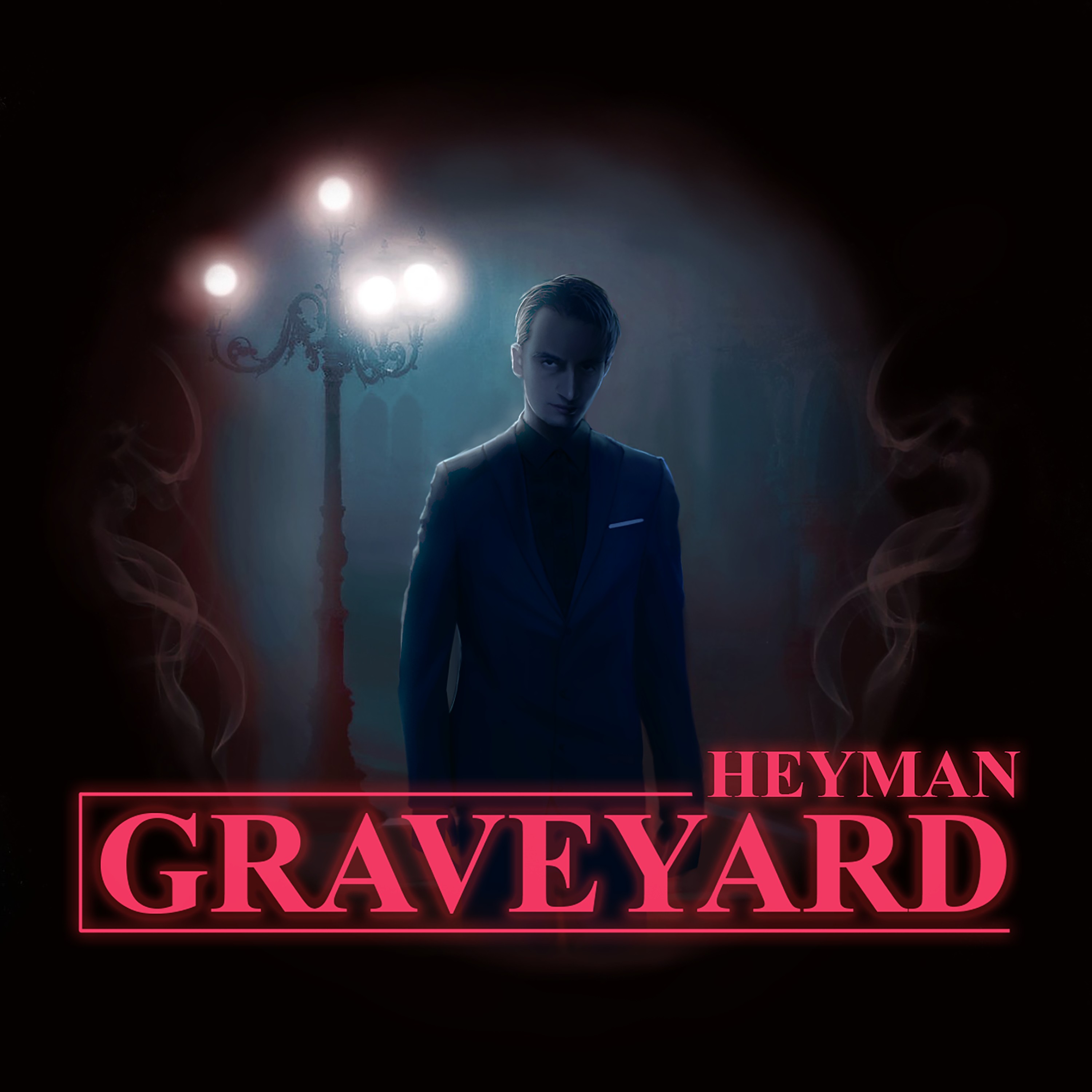 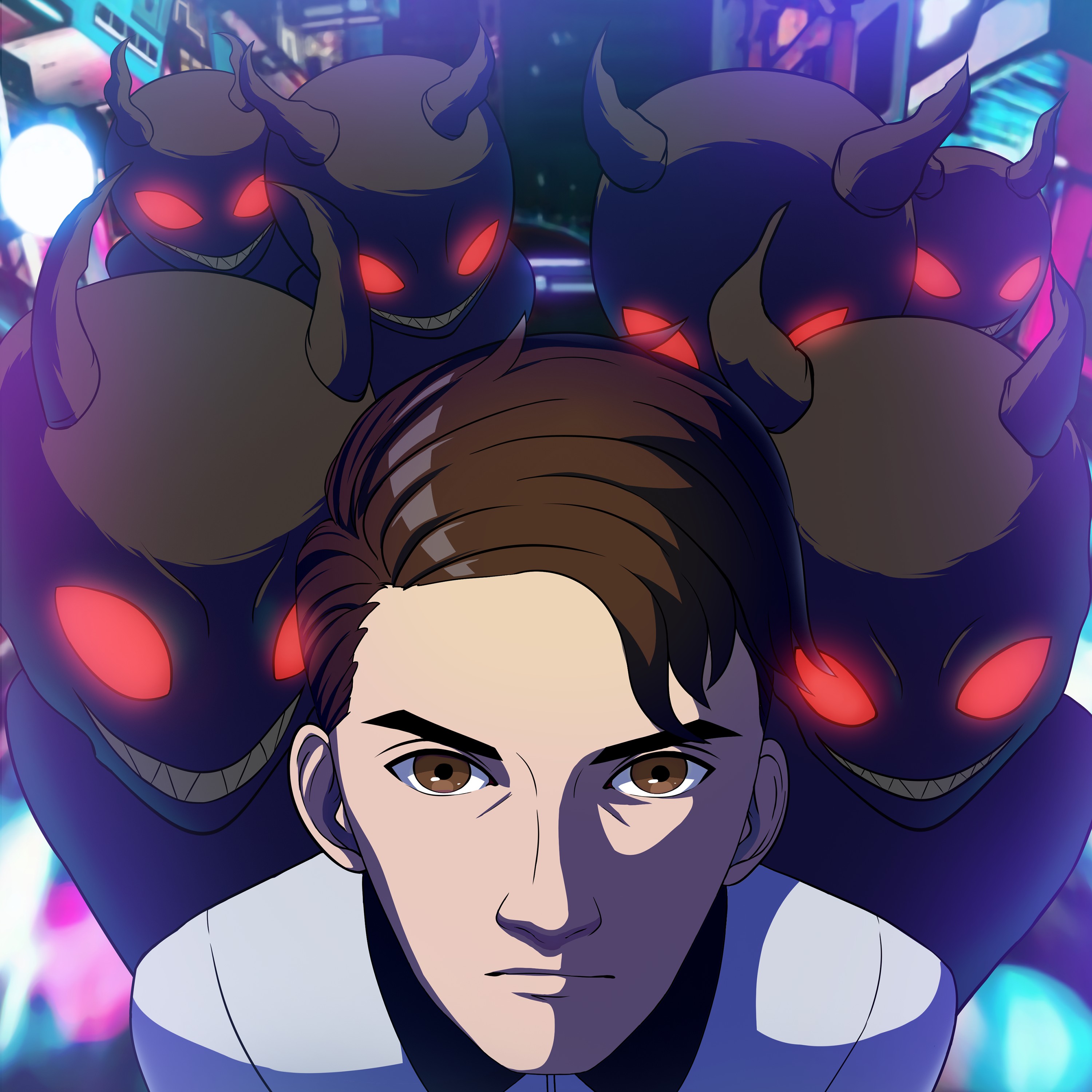 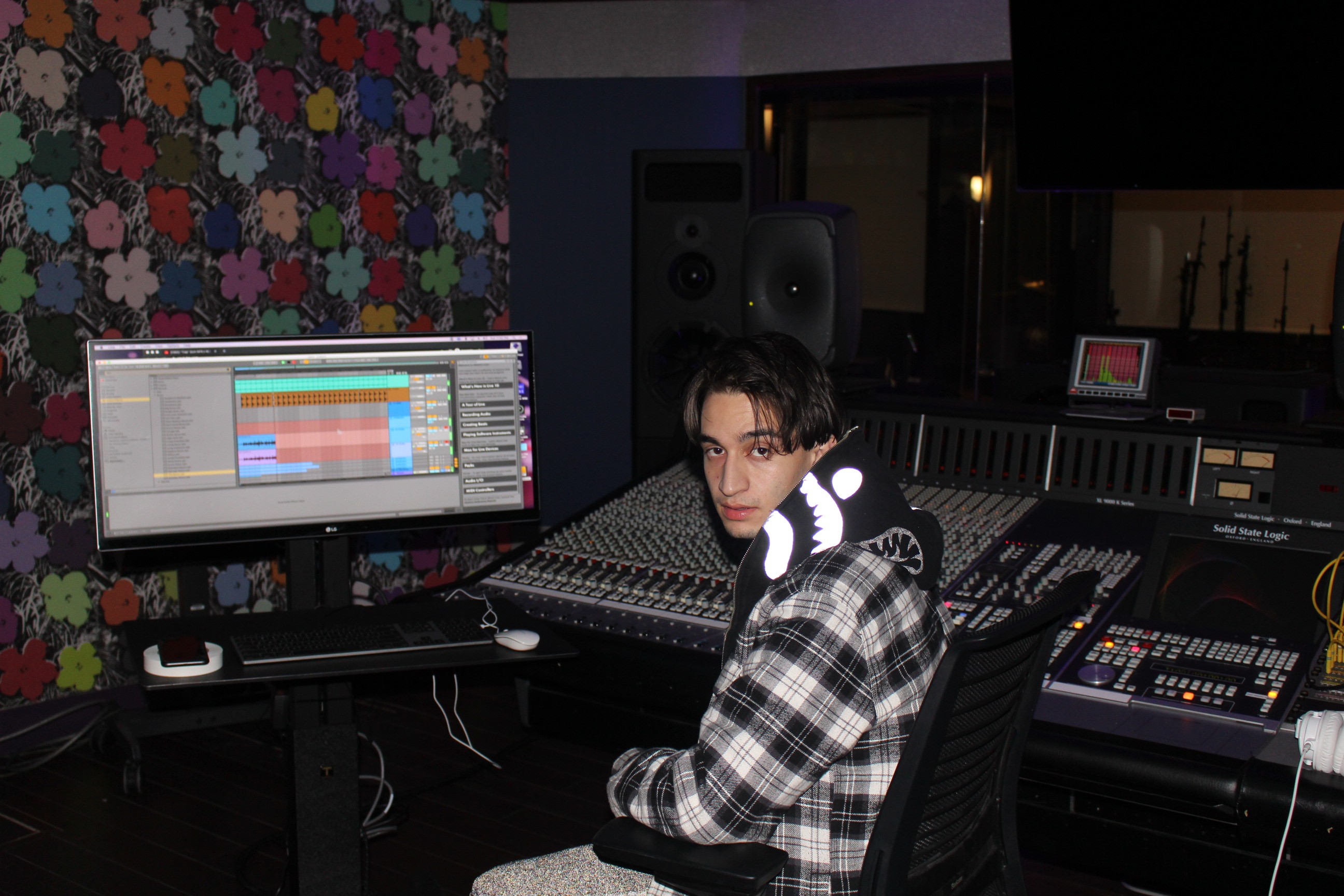 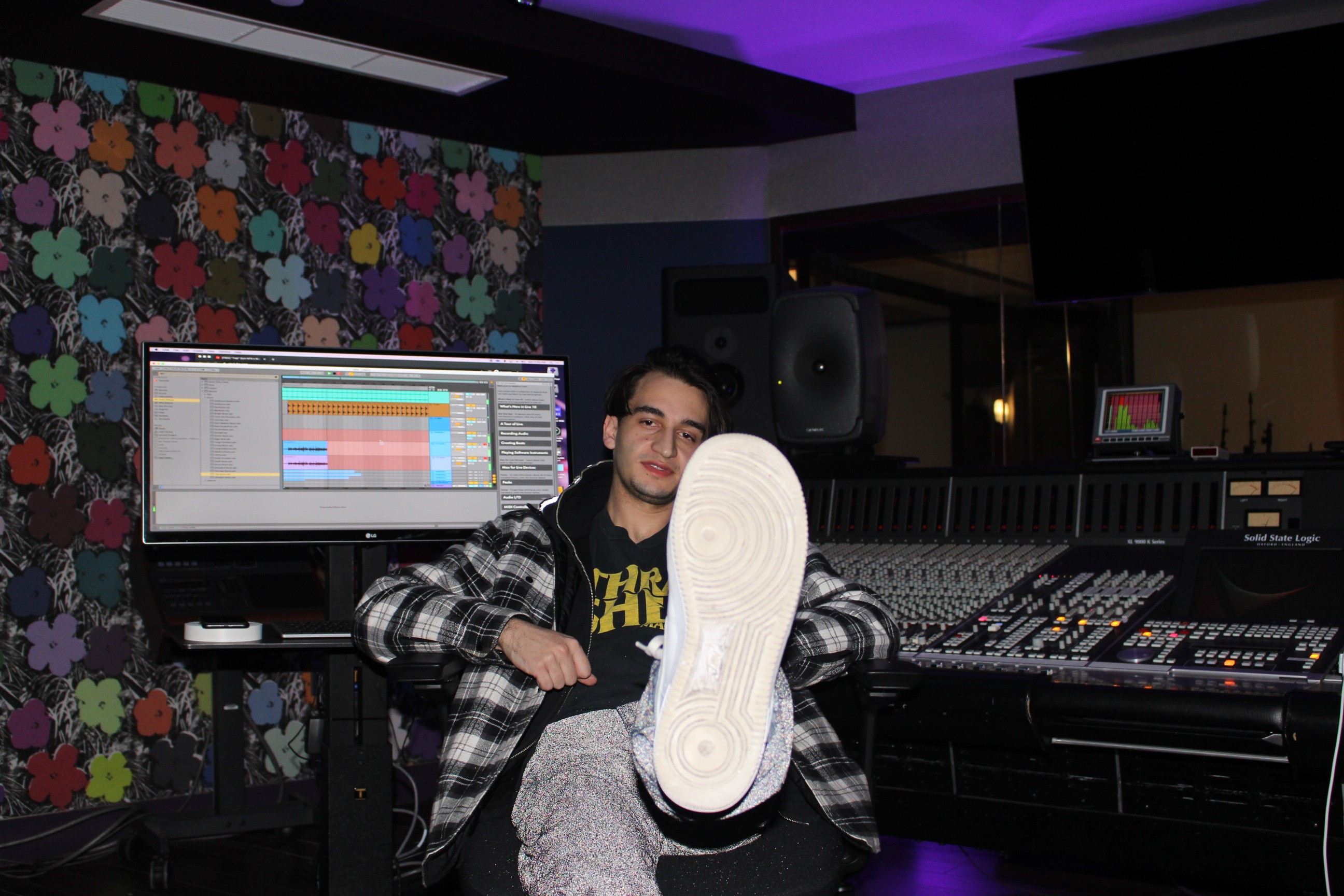