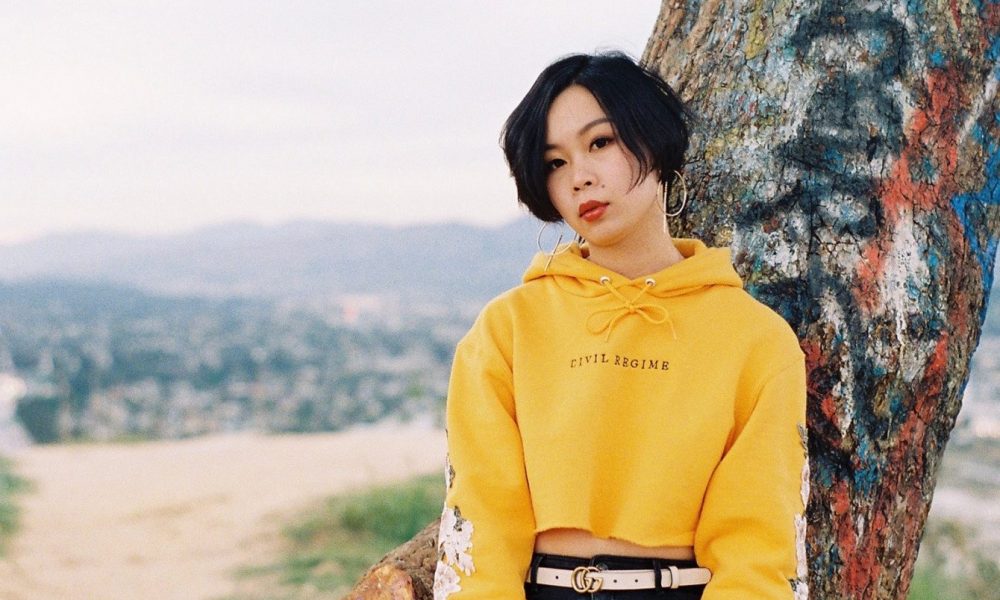 Today we’d like to introduce you to Alex Jiang.

Hi Alex, we’d love for you to start by introducing yourself.
Born and raised in Shenzhen, China, I have always known that I want to do film. How this one media can transcend literature, photography, theater, and music has become an ever-lasting fascination.  I guess there has always been a part of me that is constantly anxious and unresting, trying to explore, to experiment, to trail into unknown territories.

And so I made my way to America, to Los Angeles, to study film. Being an outsider was intimidating, but it gradually turned into the fuel for artistic creation. I’ve made films both in Los Angeles and in China, telling the stories about alienation, gender, sexuality, and self-identification. The films I wrote, directed, or produced went on to win awards and official selections in multiple international and American film festivals. I’ve met amazing filmmakers along this journey, and participated in amazing events, yet every time I start to produce a new project, it still feels like a new adventure.

I’ve traveled to 18 countries on five continents, and my soul is always on the road. I’ve grown to embrace the feeling of being an outsider, a nomad who creates art from the heart.

We all face challenges, but looking back would you describe it as a relatively smooth road?
It has never been a smooth road.

As a filmmaker, I see creating something that transcends cultural, ideological, and linguistic barriers, something universal in human experience, as the essence of the media. However, the cultural and linguistic barriers are inevitable for me, who spent the first 18 years of my life in a drastically different environment. Assimilation and adaptation borders each other, and I have to walk that fine line to speak in my own voice and tone in my films but also speak to a global audience. I want to hold onto my roots but also look into the future.

And then the pandemic and the consequential rise of global division have become a new struggle. I went back to China during the pandemic, leaving school and friends behind. In that stage of constant uncertainty, I remotely produced an indie short film Anti-Venom for a Snake with a group of friends in Los Angeles. The days were filled with 3am zoom meetings about the story, endless scheduling, and budget sheets. And at the same time, I was also directing and producing another short film project in China titled When the Tide Rises. It was one of the most stressful moments of my life, full of anxiety and hope.

Thanks – so what else should our readers know about your work and what you’re currently focused on?
I am a writer, director, and producer in film. So far, there are four projects that I am most proud of.

The second one is Anti-Venom for a Snake, which I produced as an independent narrative short. The story is set in 1993 during the AIDS pandemic, exploring love and loss of a queer drag queen. We cast Jason Rodriguez from Pose and Blake Young-Fountain from Grown-ish. We also partnered with National AIDS Memorial and received fiscal sponsorship from Film Independent.

The third one is Healing in Color, which I produced as a USC student documentary short film. It is about how Black women use art as a vessel for their self-healing process, and we’ve got into First Look 2022 as well as F.R.O Fest.

The fourth film is The Story of This Life, which I wrote, directed, and produced. We just wrapped principal photography and are going into the post-production stage. It is a film about grief and loss, centering on a Chinese father who lost his son due to COVID and has to travel to America to collect his ash and remnants. We’ve partnered up with a non-profit called 7pm Literary and Film Salon in producing this film, and the script has won the Best Student Script in Script Awards Los Angeles.

I think what sets me apart from others is my willingness to embrace all kinds of diversity stories. I always try my best to keep an open mind about subjects that I might not be the most familiar with, and I always enjoy the learning process that comes with the production. As a filmmaker, I am always all about stepping out of my comfort zone and using filmmaking as a means to further my understanding of the society and the world.

As an outsider, I was constantly worried that the contents I wanted to create don’t fit into the mainstream narrative of America when I first got into the film school. I tried to make things that were not my own voice or aesthetic, and I never liked them. For years, I’ve always known that I want to do serious dramas about grief, about loss, about family and alienation, about bold emotions that challenge audience instead of pleasing them, but I was too afraid to make them.

Gradually, I learned to stop trying to please the audience and turned to create things that I truly care about, and that was when people started telling me: “I think you’ve found your voice.” The voice has always been there, and all I need to do is to listen to it. 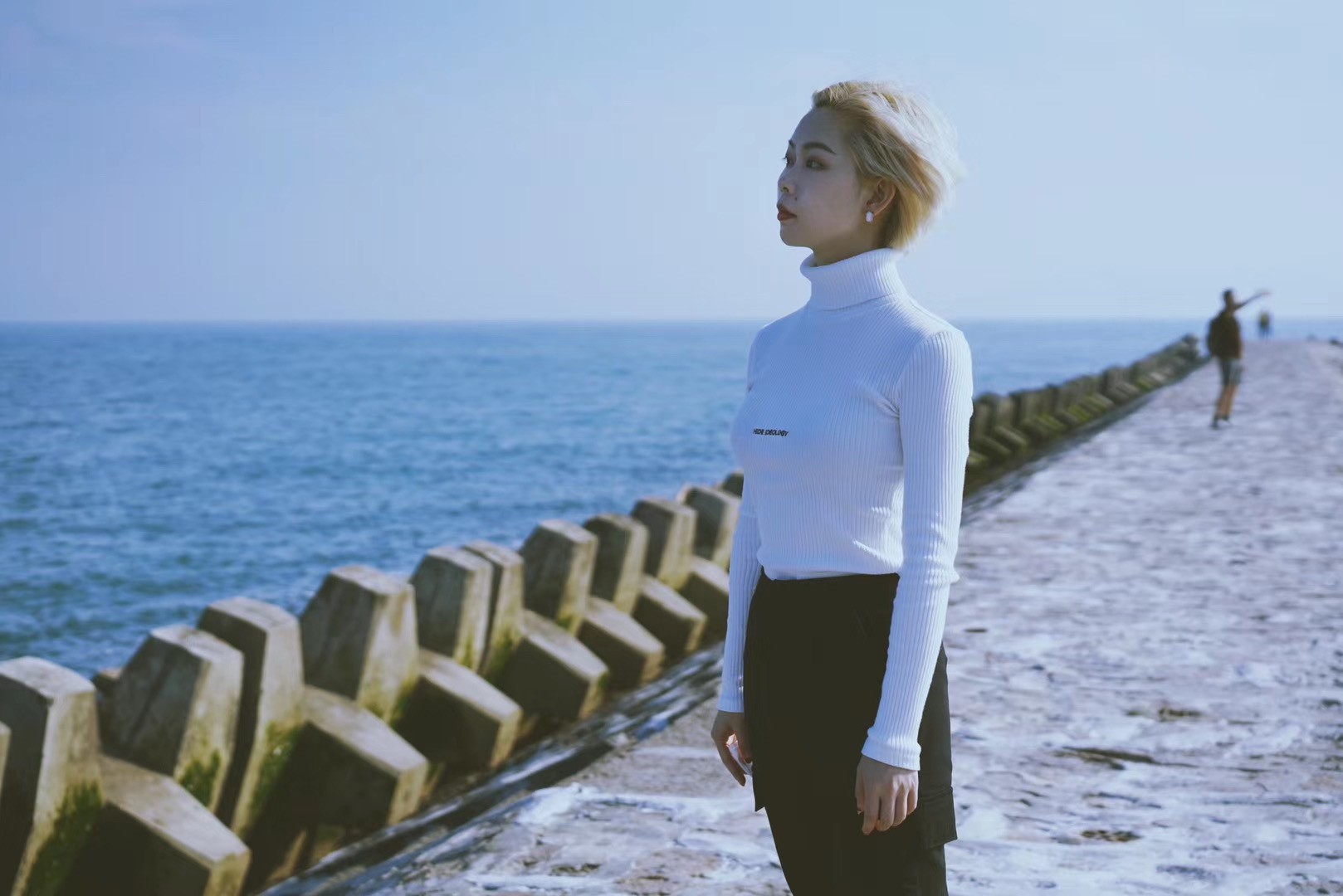 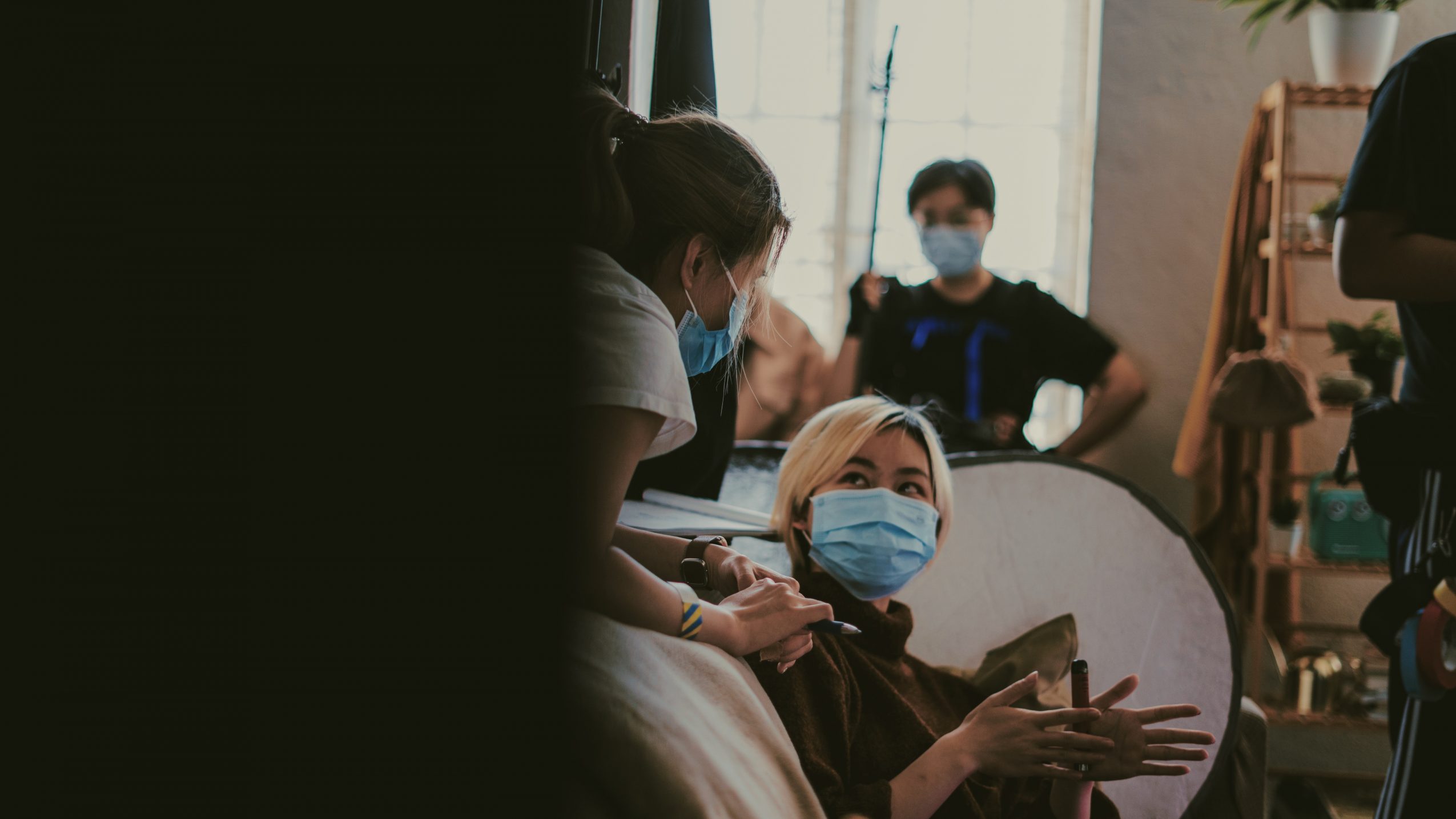 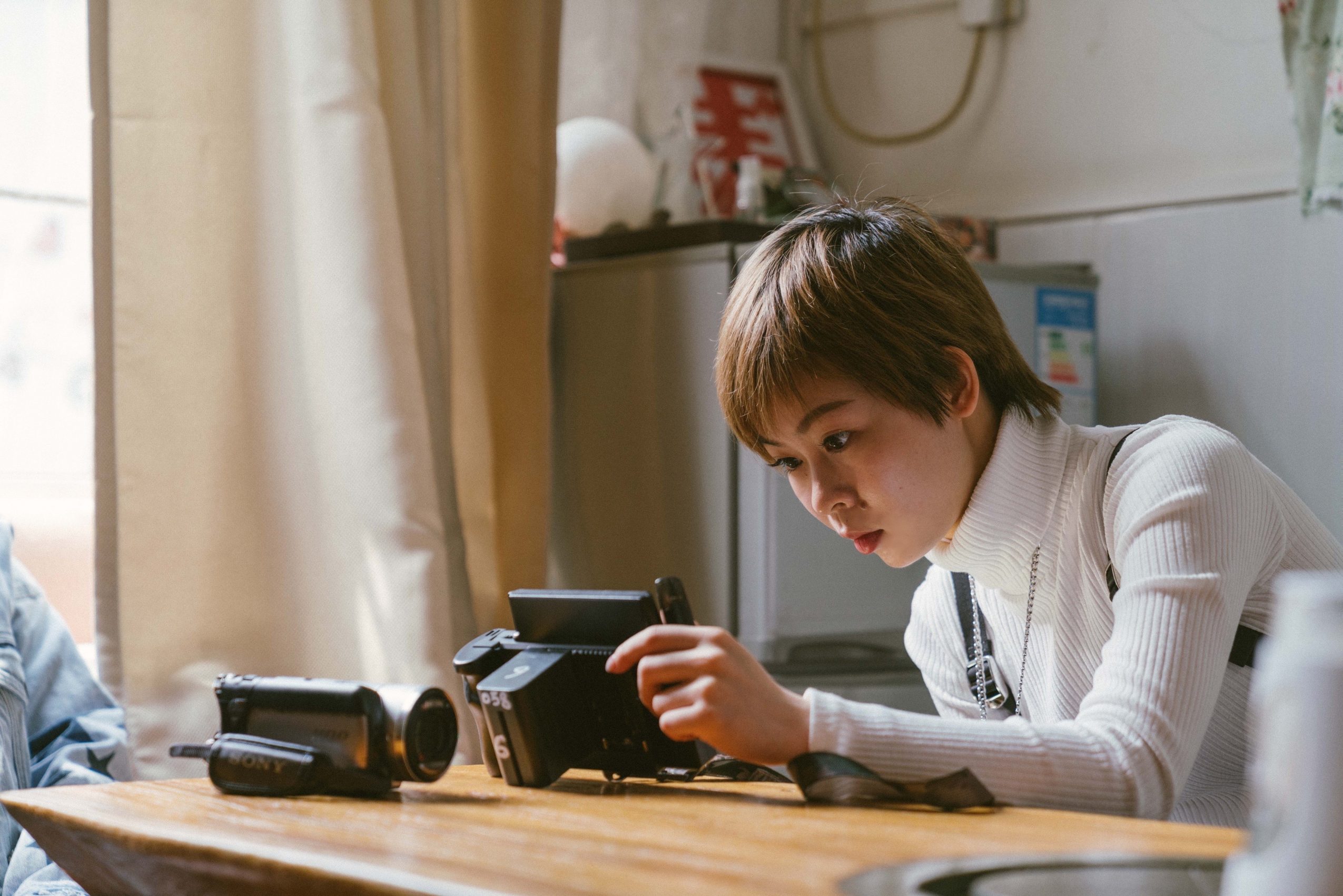