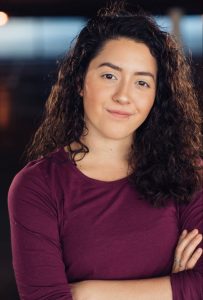 Today we’d like to introduce you to Alejandra Jaime.

Hi Alejandra, it’s an honor to have you on the platform. Thanks for taking the time to share your story with us – to start maybe you can share some of your backstory with our readers?
I spent my childhood in project housing, which in lots of ways was a huge struggle, but in other ways, instilled this sense of play and making the most out of what you had, which was usually my imagination (It’s all you need to escape really). My siblings and I would spend hours outside the house, pretending to be spies or superheroes. At night, we’d have a little show in the living room, recreating scenes from the collection of Disney VHS’s we had from our grandma. If our power or water went out, my mom would gather us in a circle and we’d hear her tell us scary ghost stories. Imagination, play, and storytelling. That was my childhood. Middle school was when I found out that I could actually do that stuff for a living if I wanted to, so acting became my life partner. While finishing my undergrad in theatre education, I spent my summers teaching children at my cities theatre camp. There I would direct about 115 students every week while also writing scripts for them to perform…my head hurts a little thinking about the dozens of scripts I’d write each week, haha! But it was fun and those kids really inspired my process of “play.” Fast forward to 2018 and I’m auditioning for the acting school of my dreams and the interviewer asks me a question “why do you want to act and who do you want to be?” To Escape and tell stories. It’s how I cope with life, with humanity. I told the professor in the interview, “I want to be the eye into humanity. To show real people from all different corners of life, to provide escape for someone who needs it, and provide more representation in the LGBTQ+ community. What happened to my dream school interview? Happy to say that I was accepted, and I am currently a second year MFA acting student at the California Institute of the Arts graduating next May! My goal is to be the second Latina women to win an Oscar. The 1st was queen legend Rita Moreno from West Side Story, 58 years, and I think we’re long overdue 😉

I’m sure you wouldn’t say it’s been obstacle free, but so far would you say the journey have been a fairly smooth road?
Financially, I’ve always struggled, and it’s partly what sits in the back of my mind everyday. My mom was on food stamps, struggling to raise five kids. Meanwhile I felt as the oldest sibling, I needed to step up. I saved up, bought my own bike, and helped out. I bought groceries with food stamps, which side note: No one deserves to be scoffed or shamed at for using them. Dealing with that doesn’t make anyone feel great. Anyway, I would take the groceries and place them in a backpack that I would bike with home. I was around 12 when I started doing this and even learned how to cook for my siblings. Anything to help out. Amidst all the stress, theatre was my saving grace through it all. It was so comforting to see my mom smile after a hard day working because of a monologue I did or performance I had. An escape. I also struggled with self-doubt when some family would say, “No one is looking for Mexican American girls in shows. That doesn’t sell, have a real job.” but I’m stubborn and competitive so to that, I say HA. As I continued to grow up, I discovered new things about myself, what I liked and WHO I liked. When I realized I was gay, I told my mother….who then told the rest of my family…who didn’t take it well, and I wasn’t in contact with them for a while…to top that, I was transferring undergrads to Austin TX, where I knew no one. Alone. I spent my whole first semester only having contact with my siblings, but I wasn’t going to let that stop me. I pushed forward and made friends that became family. After my first semester, my family started reaching out. Wanting to learn rather than push me away. My relationship with them is stronger than ever now after months of having multiple conversations on my sexuality and I love them for being willing to learn, being from the generation they’re from. The most tired I was however was the year I was saving up for my grad school auditions. I worked two jobs while going to school full-time. Tuesdays and Thursdays, I scheduled my classes 9-5, and every other day I was working 8 to 9 hour shifts at Panera (shout out mother of bread!) and weekends, I’d open at 5am and get off at 1pm, then promptly head over to my bartending shift 2pm-1am for a wedding venue. All for a shot at going to a school, I had a small shot at getting into, but I believed and worked hard enough to try.

Thanks for sharing that. So, maybe next you can tell us a bit more about your work?
I’m an actress, certified stunt coordinator by the Society of American Fight Directors, and an educator of theatre for children and teens. I’m most proud of myself when it comes to accomplishing my goals towards my own artistic success and finally having faith in myself to say, “Hey, I work my ass off, and I’m great at what I do, and it’s my passion.” No one can take my love away from me. I am self-made and will make something of myself. From what started as a small Hispanic girl in the projects, currently has become a proud young gay woman living in Los Angeles. I will be a role model in the work that I do and the people I reach in my performances. For young girls that look like me, I can be proof that hey “you can be the princess, the scientist, the girl next door, the superhero, etc.” You are more than what society makes you. I am proof of that, all you need is a mindset and hard determination.

What does success mean to you?
Hmmm, that’s a good question. I feel like if you can wake up everyday happy, that is success…or at least a part of it. Being able to make a living with what you do is also something I think makes a person successful. Making a living however, doesn’t mean being able to afford fancy cars, mansions, your name in the tabloids, etc. Just being able to have a home over your head, bills paid, and food in your stomach…I think that’s success. 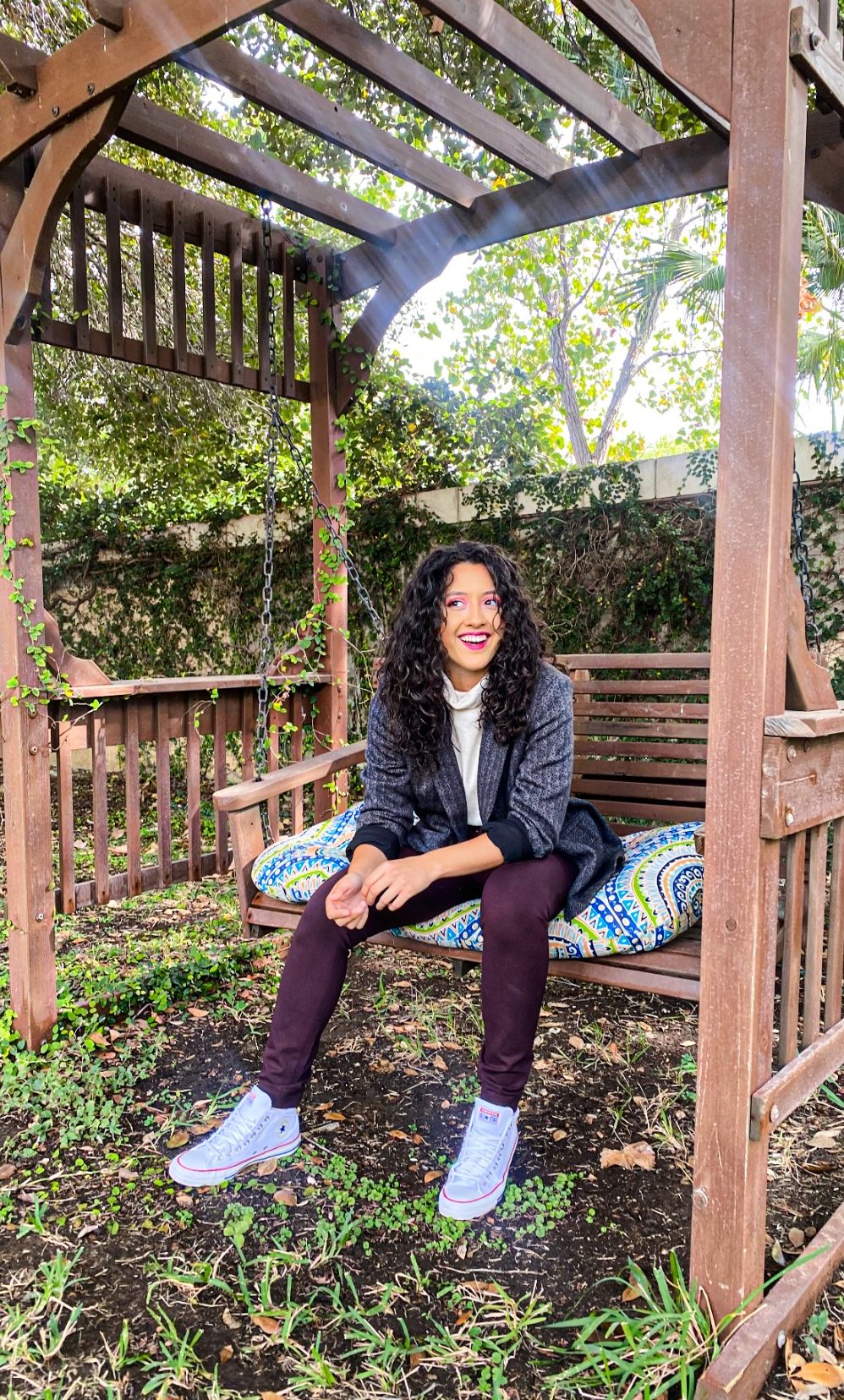 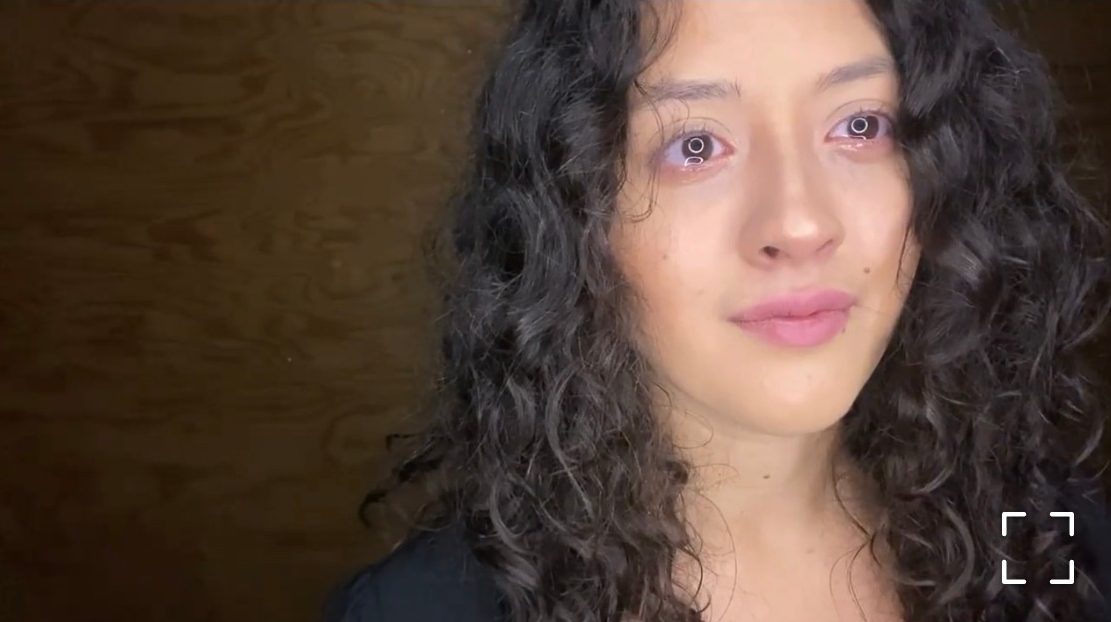 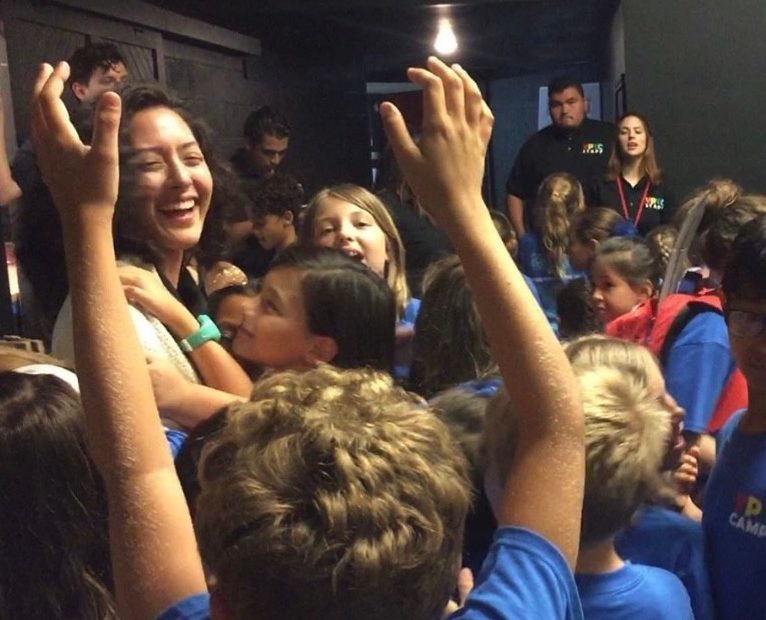 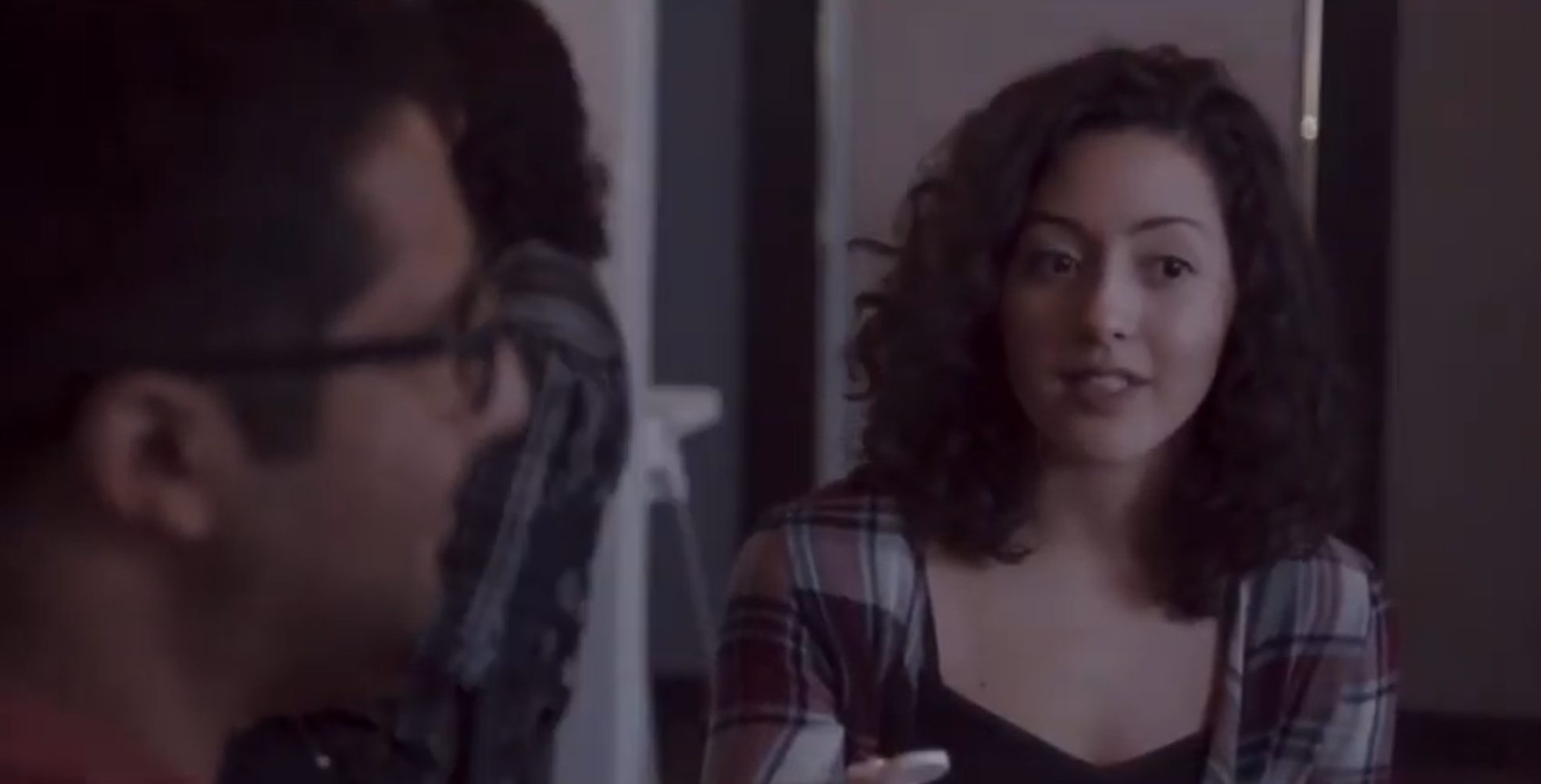 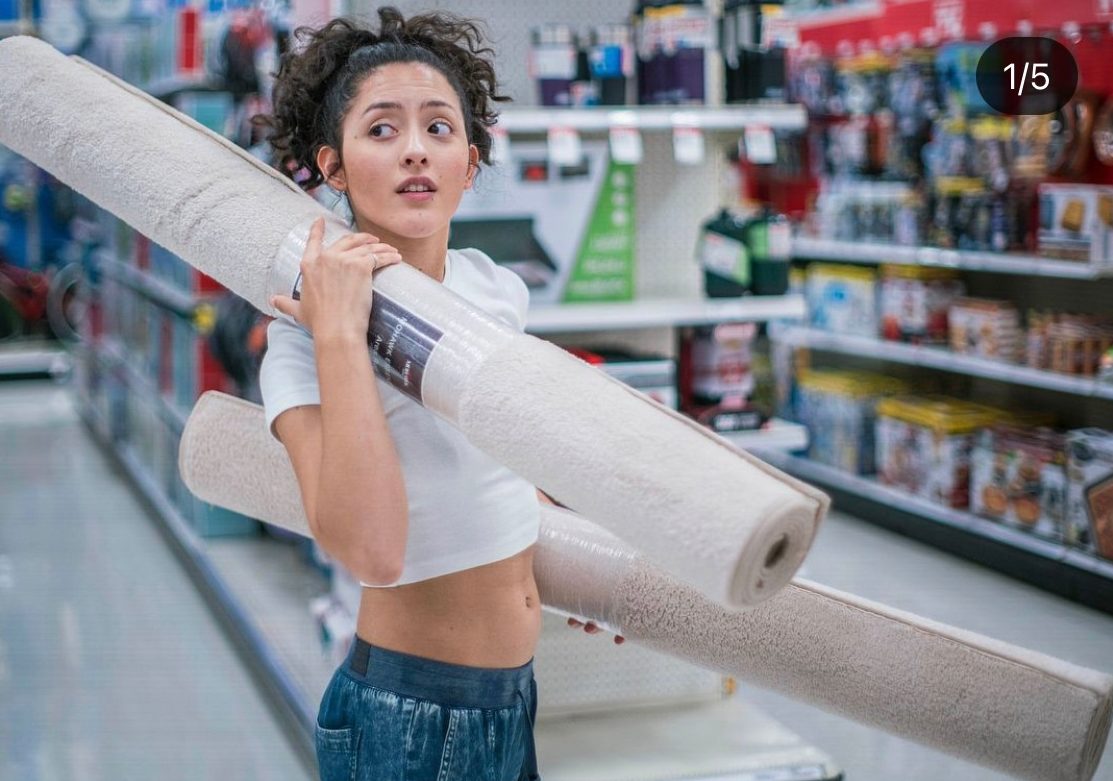