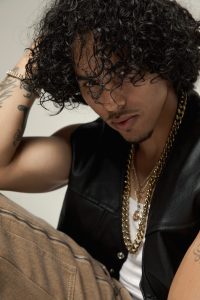 Today we’d like to introduce you to Adrian Marcel.

Hi Adrian, we’re thrilled to have a chance to learn your story today. So, before we get into specifics, maybe you can briefly walk us through how you got to where you are today?
I started my professional career under the tutelage and direction of Grammy-winning R&B singer Raphael Saadiq, I developed a following thanks to a steady string of projects in the mid-2010s, which featured musical assists from major acts like Destiny’s Child alumna Kelly Rowland and rappers Wale and Too $hort. My debut mixtape, 2013’s 7 Days Of WEAK, was released under Universal Republic Records and featured production by the J.U.S.T.I.C.E. League, Beatroc and more. The seven-song effort introduced fans to the open, emotionally-driven lyricist I am. Shortly after, I got my first platinum-selling single, “2 AM,” a trap-influenced rhythmic banger with accompaniment by rapper Sage The Gemini, and found myself on Billboard’s Rhythmic Songs chart for ten weeks in 2015 with my rap-sung single “Take Your Time.”

My first album, 2017’s #GMFU – Got Me F%^&ed Up, included work with Raphael Saadiq, singer-songwriter James Fauntelroy and producer No I.D. The LP marries traditional influences with bedroom-ready contemporary flair, amplifying the importance of both R&B classes in my catalogue. I took my creativity and career into my own hands with my sophomore album, 2019’s 98th. The first project released under my own independent label Third Voice Music Group… I also took up acting and starred in the TV One bio pic, “The Bobby Debarge Story.”

My forthcoming EP Marcel is expected in spring of 2022. The project shows a new side to me and my personal and professional self-awareness further expanding as a result of the pandemic. Where I’m usually laid-back and humble, my alter-ego Marcel is confident, free, and raw—aspects of my personality I’ve “tried to hide” in the past. “I’ve been more upfront than I’ve ever been, you can’t keep that part of you closed in,” “People want to see the real—they want to fall in love with who you truly are.”

I’ve been focused on storytelling and soul-filled sounds in order to prove my vocal worth on wax for so long but I teamed up with singer/songwriters Sonny B. & Chris Ramos Of CRSB, Ryn Nicole, 2Tall, Rio Root, high tone, Alex Francesco, Hokage Simone, Max Perry, and KiddJupiter to reintroduce myself and show I have nothing more to prove. “I Gotchu” & “In My Bag” are the first 2 of 5 singles attached to the EP and are Out Now!

Alright, so let’s dig a little deeper into the story – has it been an easy path overall and if not, what were the challenges you’ve had to overcome?
I don’t think any artist that’s worth mentioning has ever had a smooth road to greatness. I for sure have dealt with my fair share of ups and downs in my career. One that stands sour the most to me was having a platinum record at one point and then finding yourself still battling with the label on exactly what your sound is, can become confusing and frustrating for a new artist. In 2016 my label and I decided to part ways due to unreconcilable differences. I can’t say that there wasn’t some bitterness leftover from that departure. You see that all those “I love you’s” and “oh you’re a star” just becomes blah blah blah when you’re not in that same position. Seeing such a high level of success people screaming your name people seeing you everywhere, everyone showing big love and showing up to everything, and then all of a sudden it being taken away at that level, I can see how some artists can get depressed. Luckily I’ve always had a solid support team from family to creative friends that were always able to keep me grounded even when things were at its worst. Through it all, I found peace in The creative process again. Being around talented creatives that are positive and put out nothing but love, you can’t help but to re-find the passion that got you here in the first place. Now I’m at a point where no one can control how I feel about me. I know I’m the shit and I’m surrounded by other people that are the shit and because of it, we all make nothing but dope shit

Thanks – so what else should our readers know about your work and what you’re currently focused on?
I’m an R&B singer/songwriter that writes and sings songs about love, heartbreak, lust and everything in between. I’m most known for my hit single “2Am Ft. SageTheGemini. I’m most proud of the fact that I don’t stand behind gimmicks in my music! I write relatable songs that attach themselves to people and their everyday lives in relationships. I put out love in the world, whether I’m singing about pain or passion, I’m always aiming to bring people together. I don’t talk about money and stunting… I talk substances in my music.

Are there any important lessons you’ve learned that you can share with us?
Nothing lasts forever, and that’s ok. We get attached to success and we get attached to people. Both come and go, some longer then others but they all have the opportunity to come with expiration dates. What doesn’t change is the process it takes to keep going. I’ve learned to just fall in love with the process to progress. I now know that everything happens for a reason and some things DONT happen for a reason. No matter the case, all you can do is run your race till it’s over. 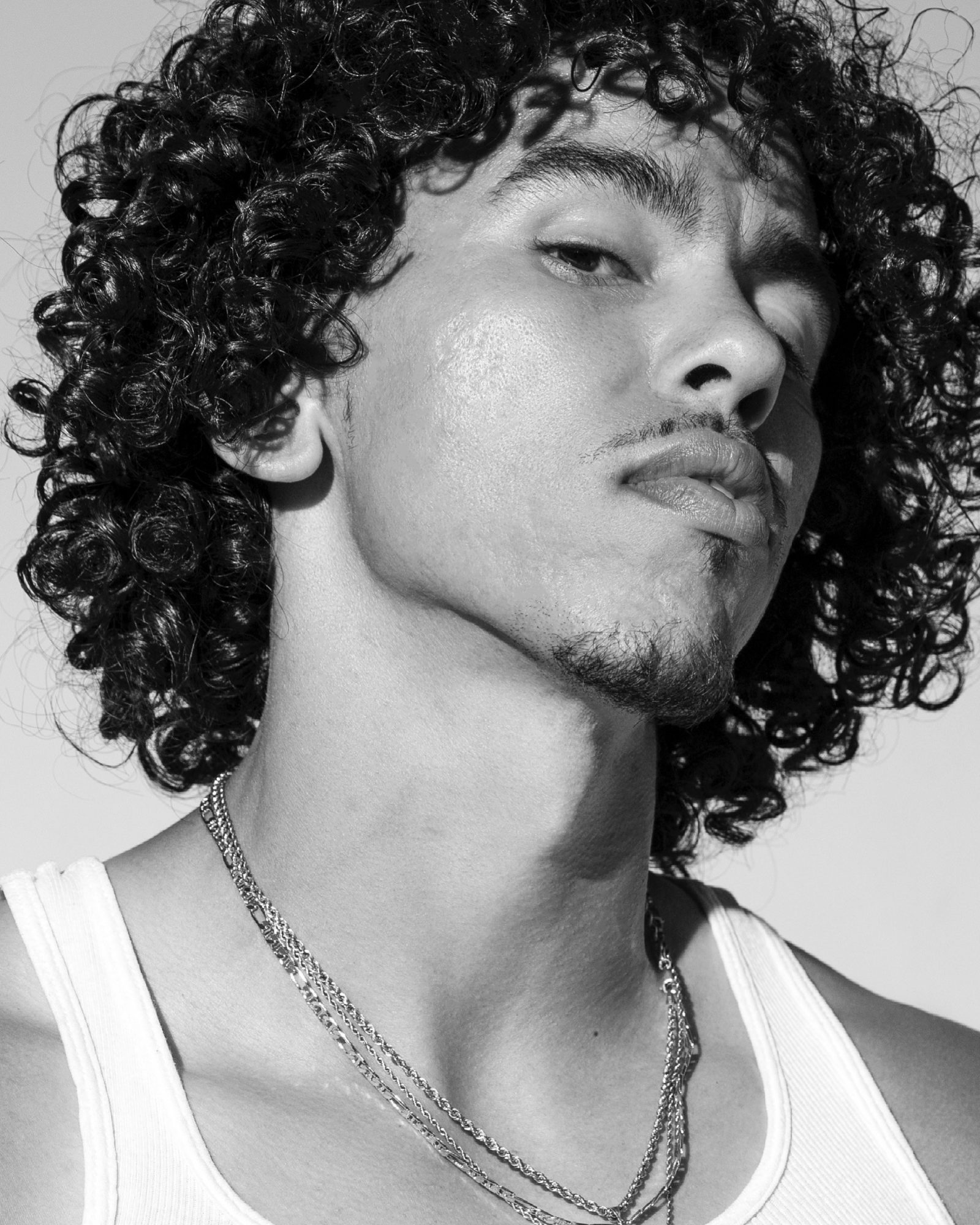 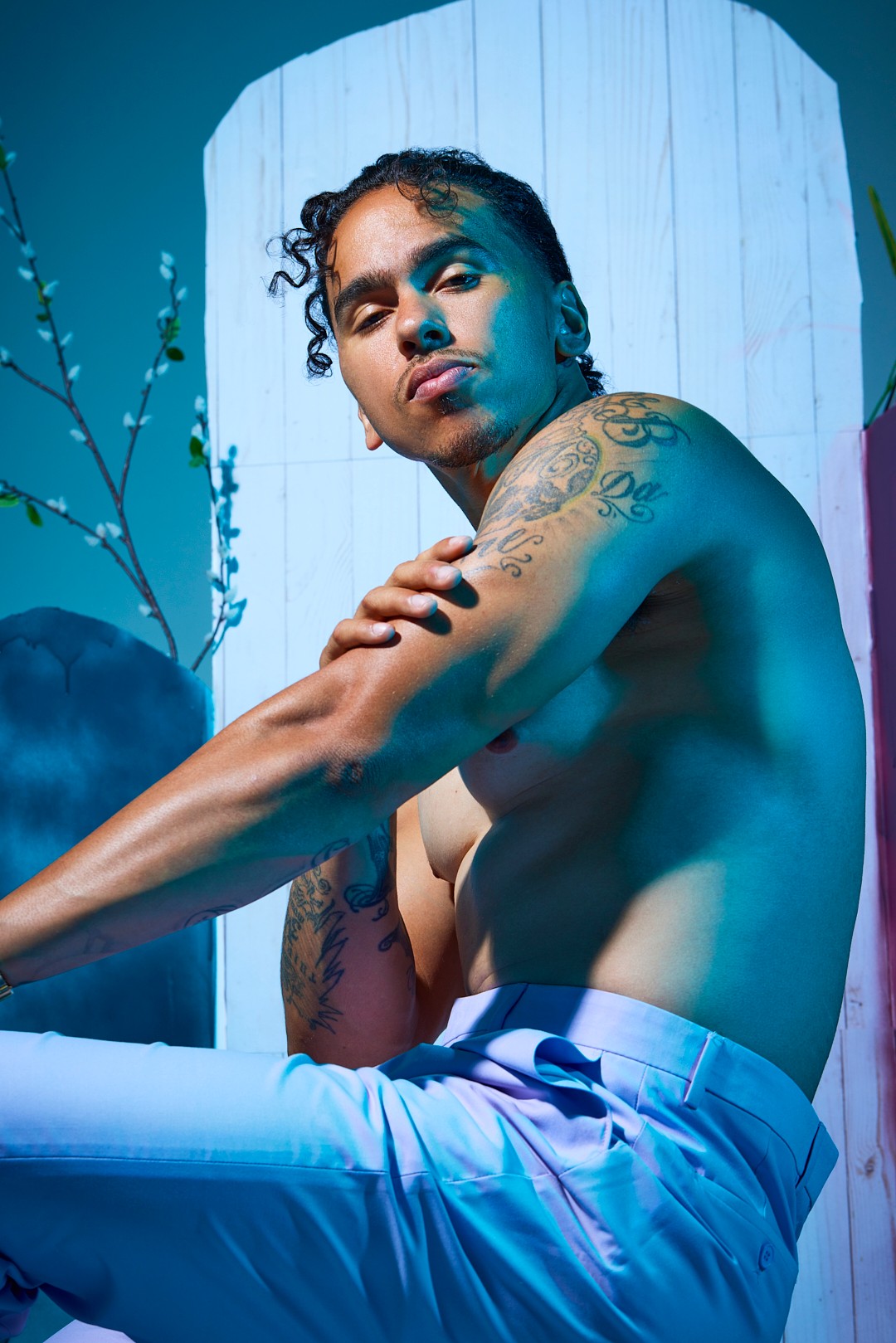 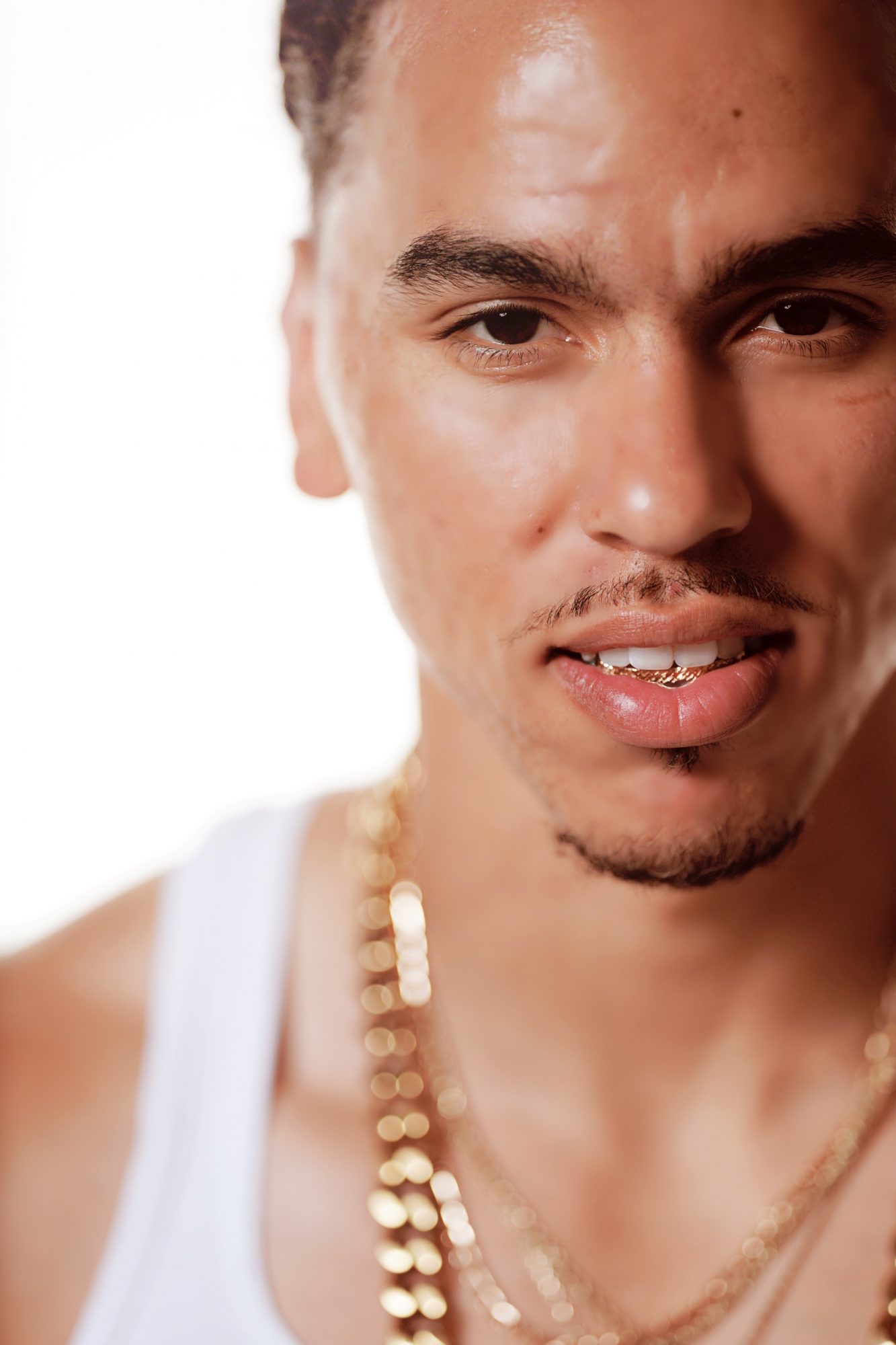 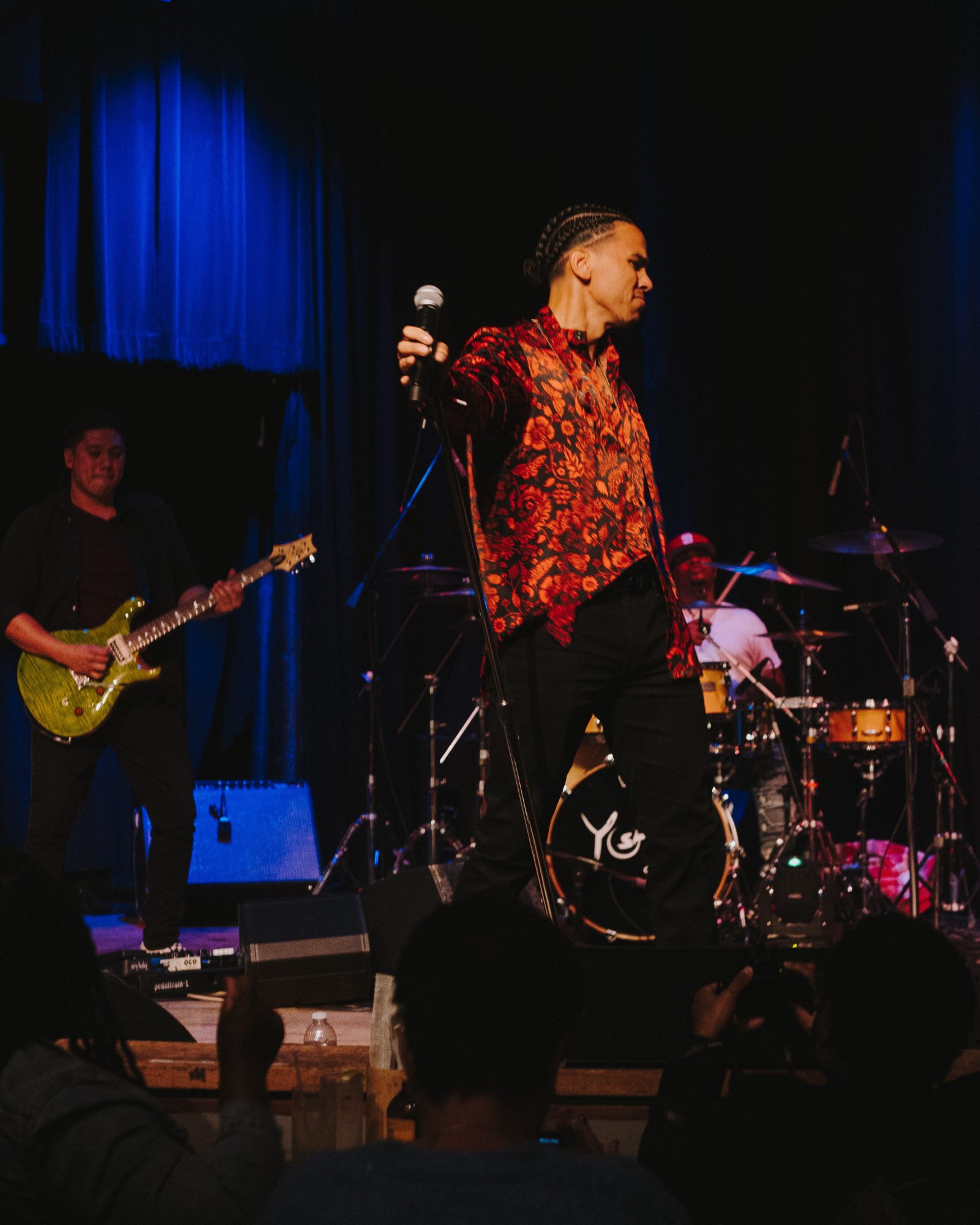 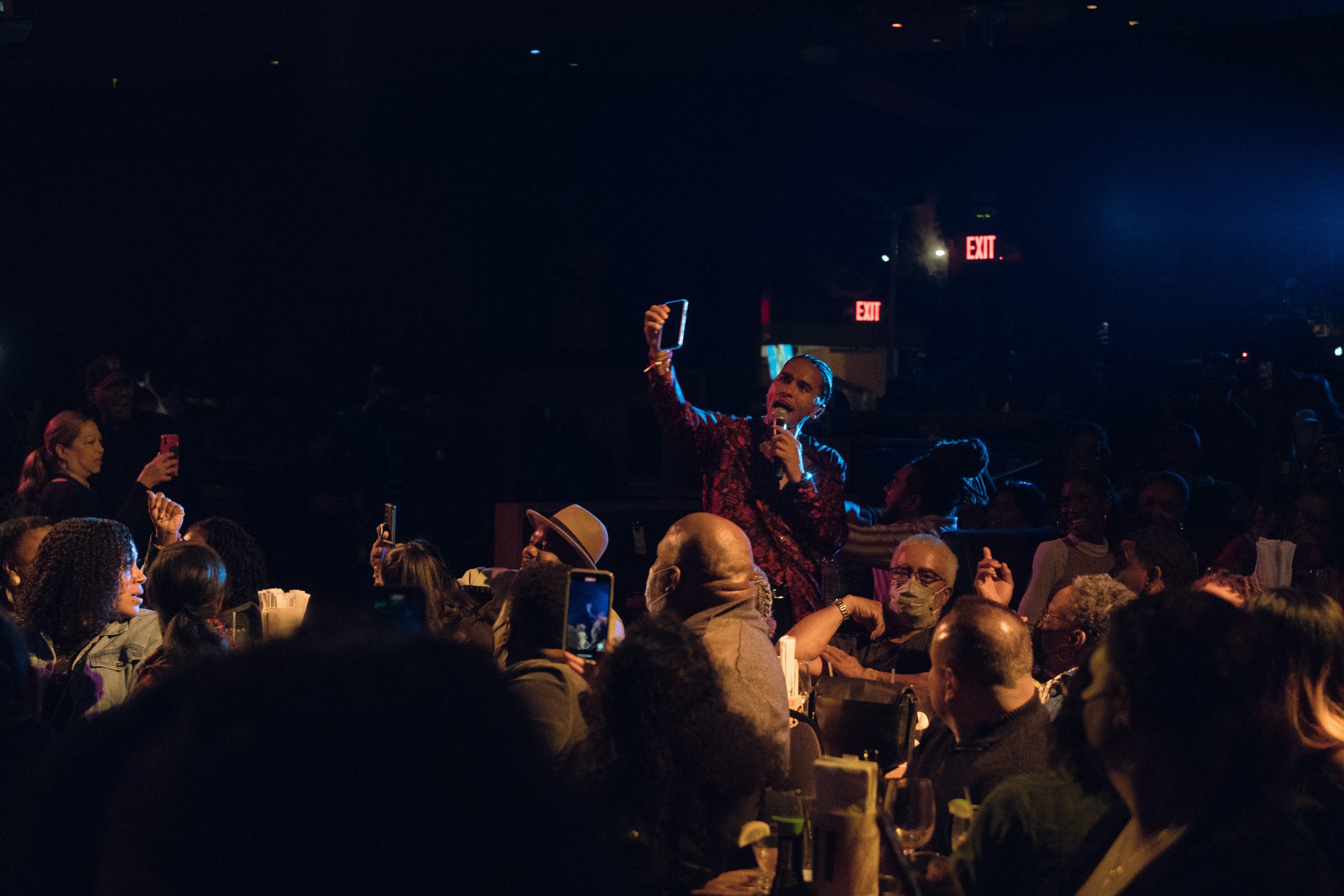