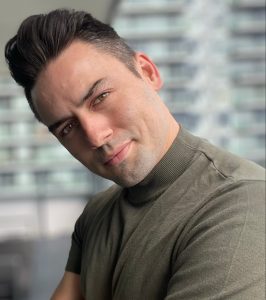 Today we’d like to introduce you to Addison Brasil.

Hi Addison, please kick things off for us with an introduction to yourself and your story.
The truth is, I never had any intention of getting involved in mental health or tech. I was a creator at heart and involved heavily in the entertainment world. During my twenties, I lost my brother to a brain tumor which inspired me to become a founder of the non-profit organization Team Brother Bear which directly supports children and families affected by brain tumors. Four years later, after graduating school and working professionally with companies like Disney and Royal Caribbean I returned home to Toronto. While In the process of obtaining my artist visa to move to Los Angeles in 2012, I found my father after suicide. I still made the move to California and pursued story-driven and conscious brand career opportunities. While in Los Angeles and beginning to thrive after heavily focusing on mental health I was in an accident that killed a dear friend of mine from college and left me relearning to walk, hospitalized, and having to make sense of the world again. Recovery emotionally and physically became my full-time job. In addition to it being a time where many of the pages of my upcoming book, Just To The Left Of Death, were born – It is also when I met my co-founder Matt Zerker and tethr, our app for men’s mental health and emotional fitness was born.

Today I balance my time between as the COO/ Head of Impact of tethr, writing my first book, speaking as a Grief & Mental Health Action Advocate and being present with family, friends and my psychiatric service dog Hank Moody Jr. (He’s a bit of a legend)

I’m sure you wouldn’t say it’s been obstacle free, but so far would you say the journey have been a fairly smooth road?
It’s very difficult to explain my personal or professional journey without the challenges and traumatic events that heavily redirected my path to finding purpose. I have the rare obstacle of navigating three complex and comparative grief processes. PTSD, depression, chronic pain, and genuine heartache lead to me eventually feeling suicidally depressed.

When I found myself in that moment, I promised myself and a force greater than me that If I could get through it, If I could survive that I would go back for the others. I knew there were so many others who were grieving and suffering from mental health challenges without tools and a community. Knowing that is the only reason I am here – my own community and journey around the world looking for tools was a privilege I wanted to share and try to make a basic right for all.

There is something unexplainable, maybe love or pure magic that fills the gap between being completely consumed by my mental and physical health to being able to run again, build a company and show up at conferences and on the news to talk about resilience and coming through challenges. (This is the journey the book will cover, due next year)

As you know, we’re big fans of you and your work. For our readers who might not be as familiar what can you tell them about what you do?
Addison Brasil is a creator and connector. An intentional multi-hyphenate who thrives in balancing a career in film, tech, real estate, and philanthropy.

Addison is an active and committed mental health advocate after losing his brother to cancer, finding his father after suicide, and surviving a fatal accident that killed a dear friend. Attributing his ability to not only survive but thrive with PTSD and compounded grief to the value of community and connection. In 2020 Addison became a co-founder and head of brand impact for tethr, a men’s mental health and wellbeing app focused on the power of peer support. The start-up is being accelerated by 500 Global (formerly 500 Start Ups) in San Francisco. In the last year, his work has been featured in the NY TIMES, Healthline, TMZ, Fox News, and The Washington Post. Addison is currently writing his first book expected in 2022.

Addison takes every opportunity to urge men to invest in themselves and their mental well-being long before a life event deems it absolutely necessary. Addison founded the Team Brother Bear Foundation 2008, which continues to aid children and families affected by brain tumors in memory of his late brother Austin Brasil.

Addison is regularly invited as a guest speaker at events and as a guest for podcasts worldwide to share his story as a lived experience expert.

Can you share something surprising about yourself?
I went all the way through the Groundlings School for improv and comedy in Los Angeles. Improv has taught me a lot about staying present, saying yes, and going with whatever comes my way. 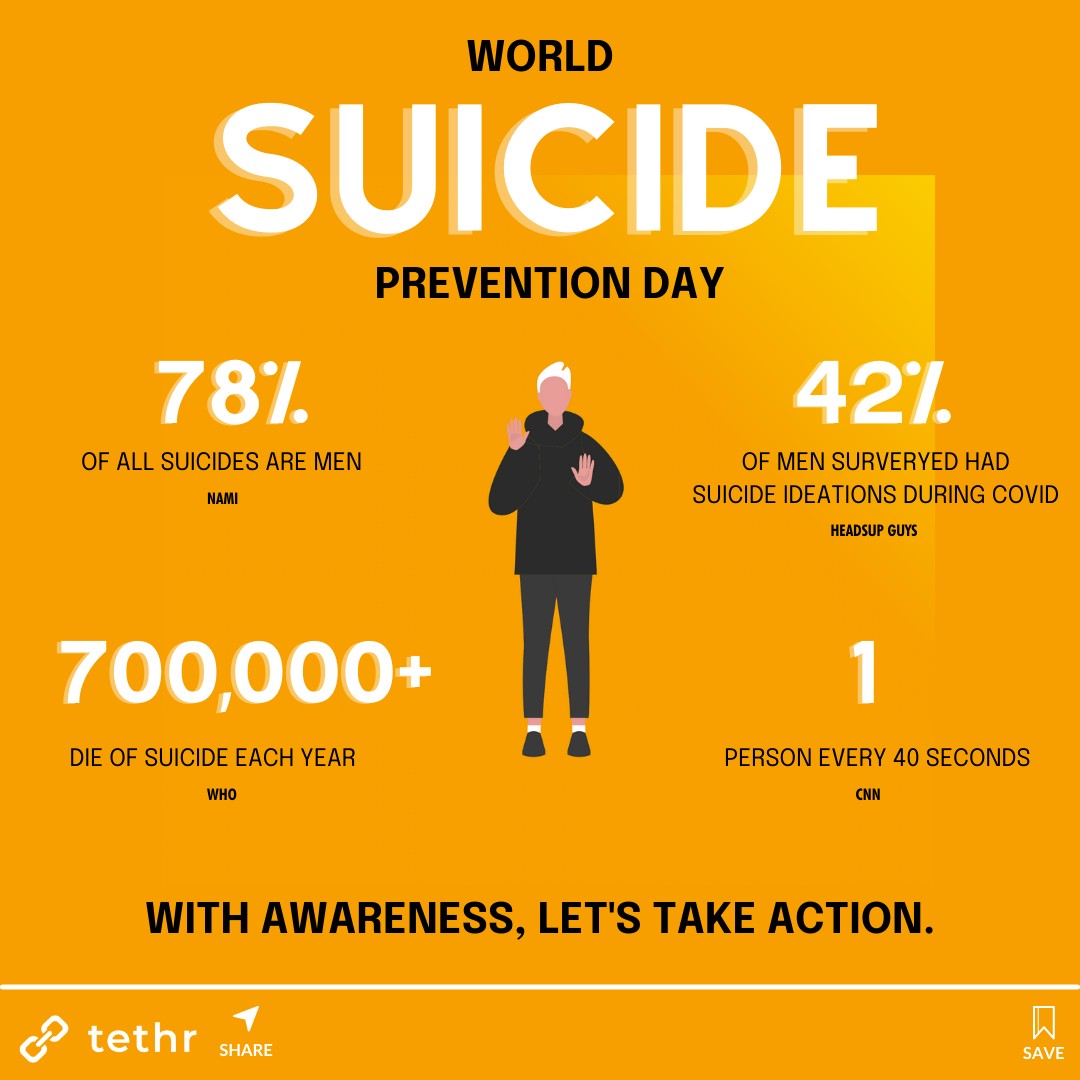 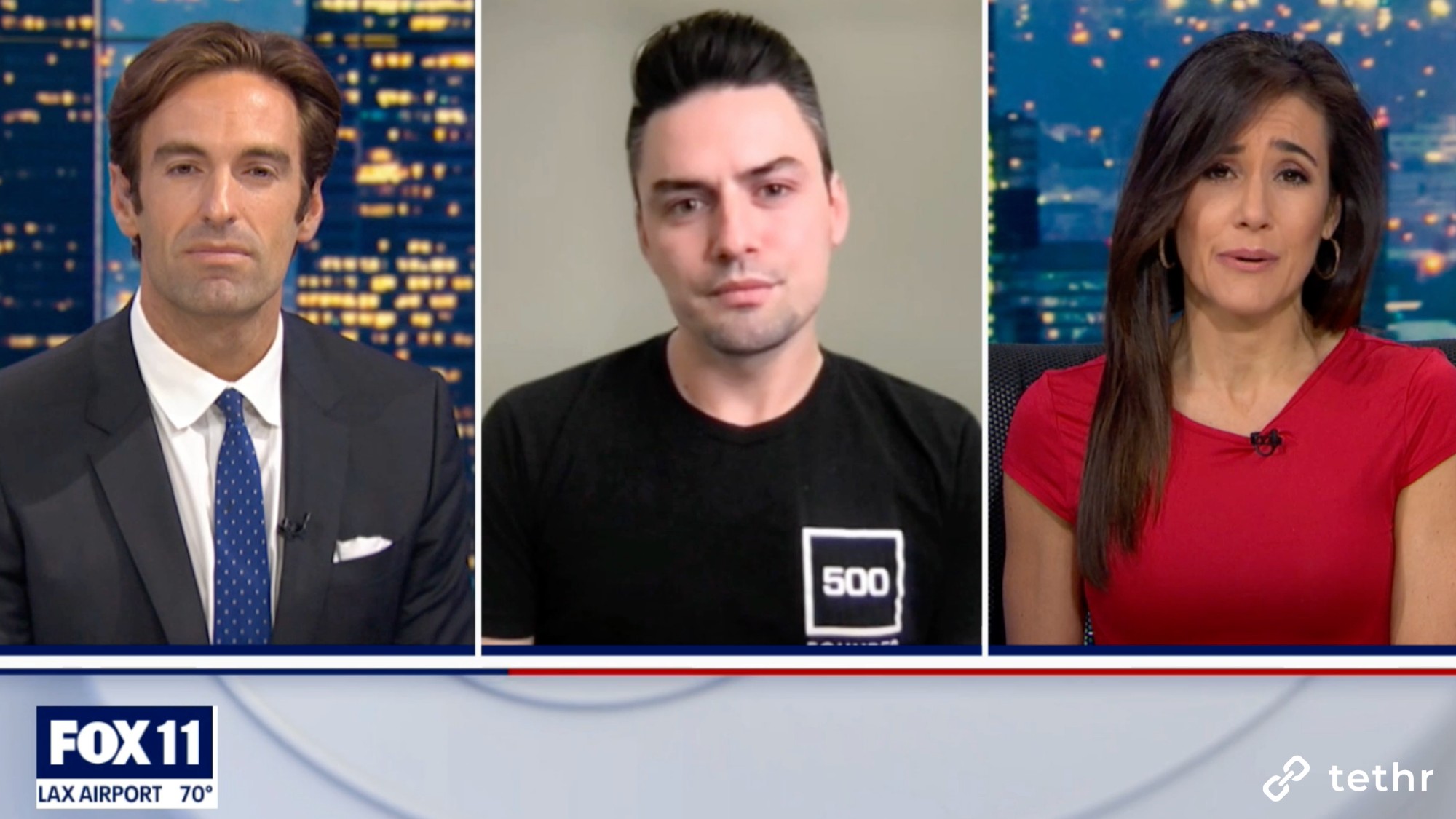 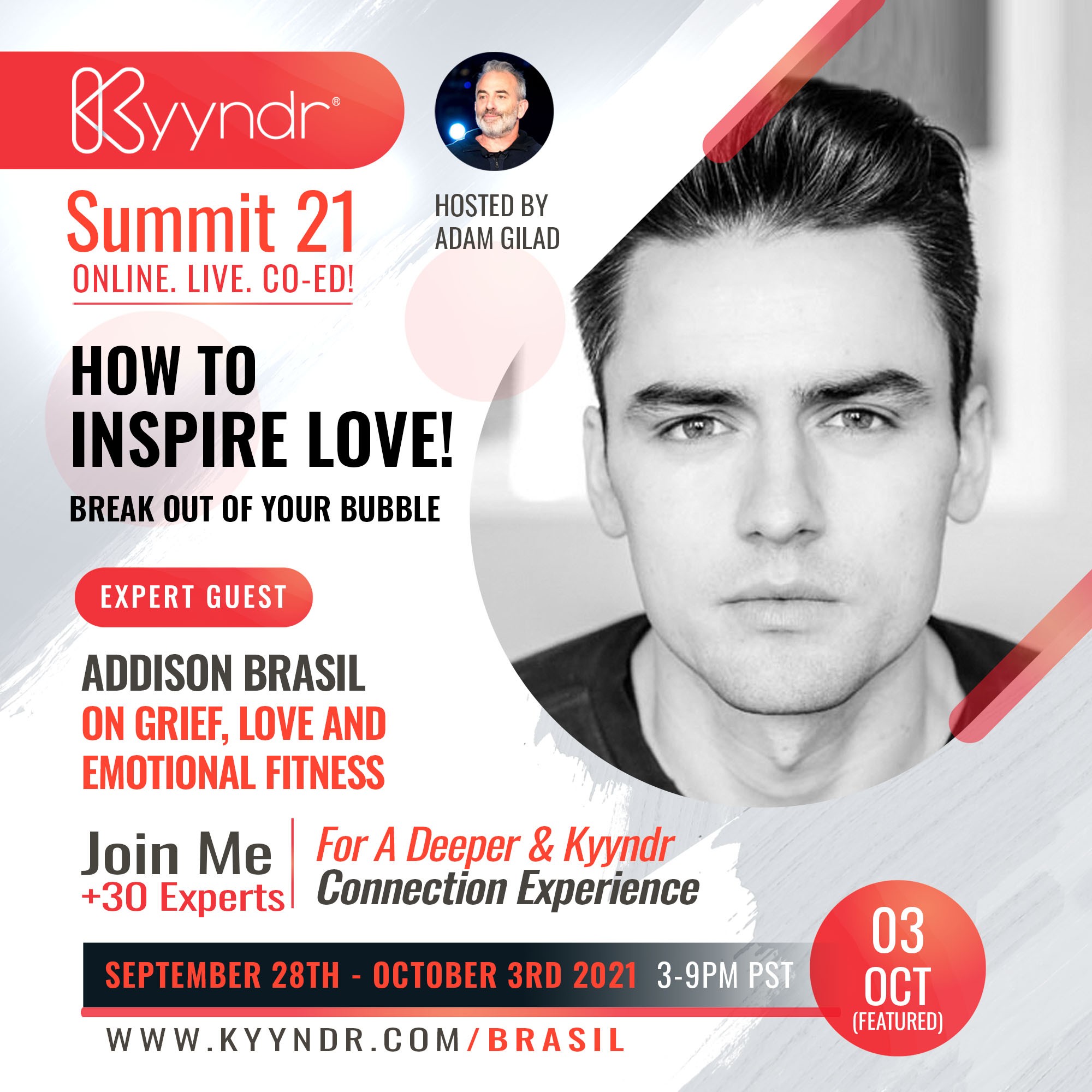 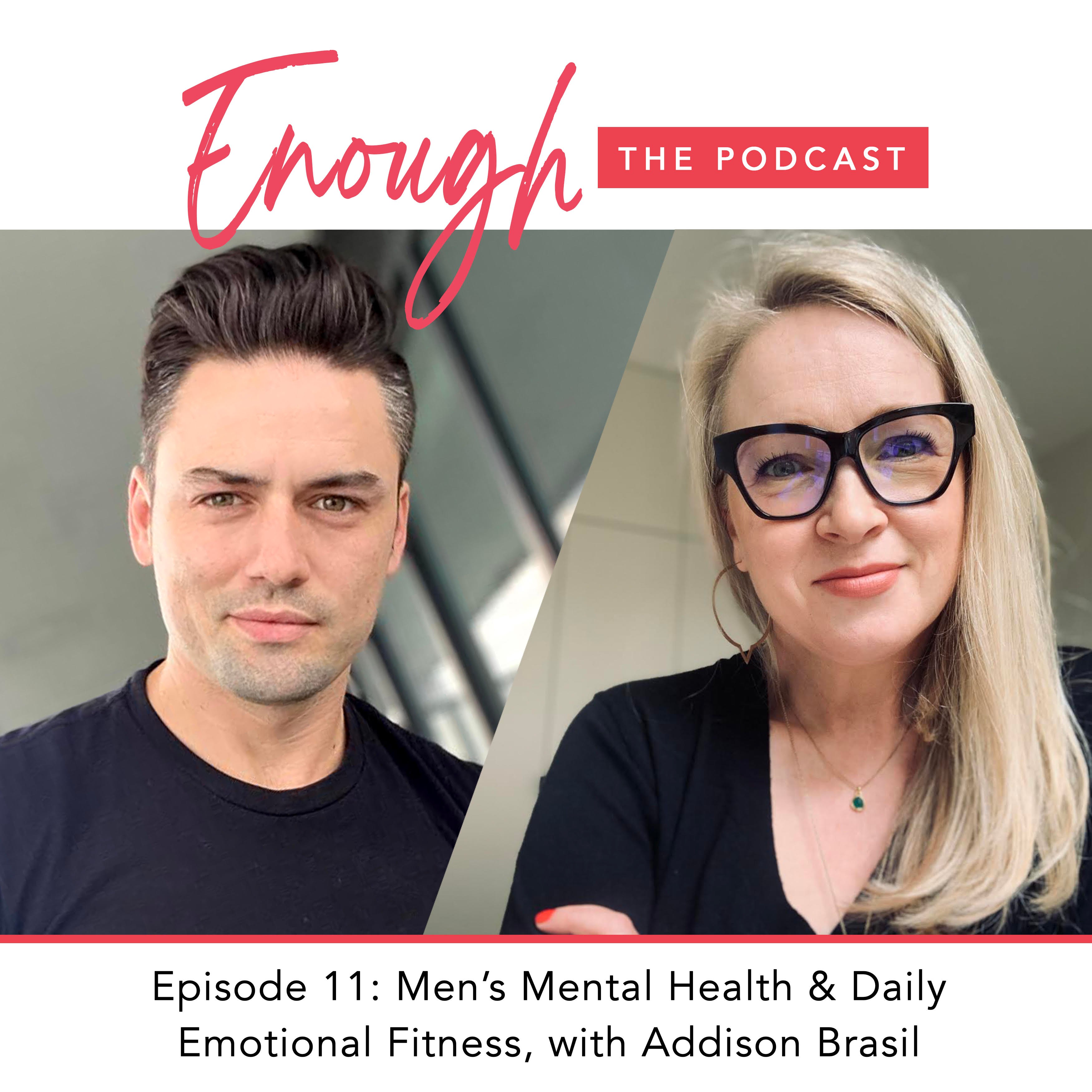 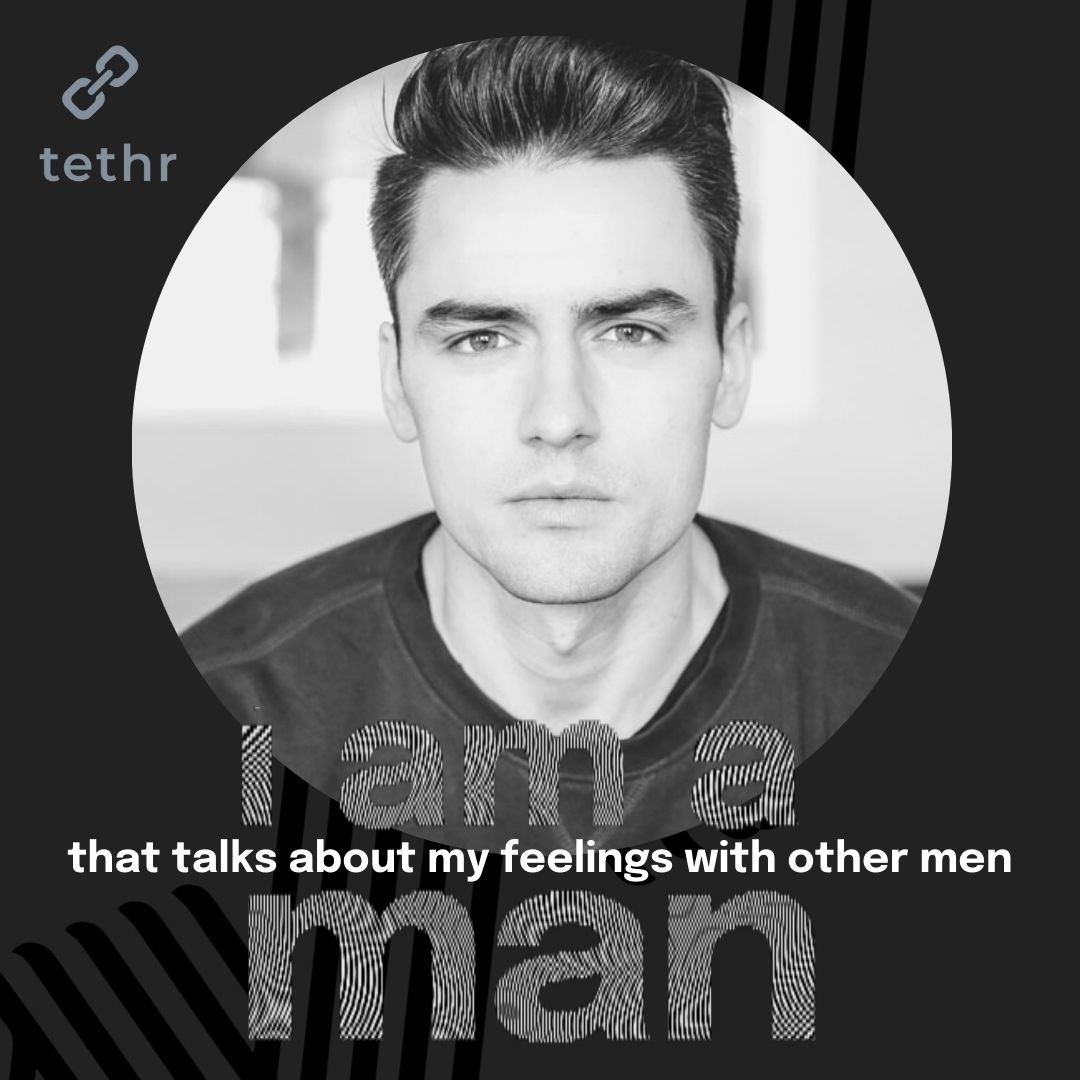 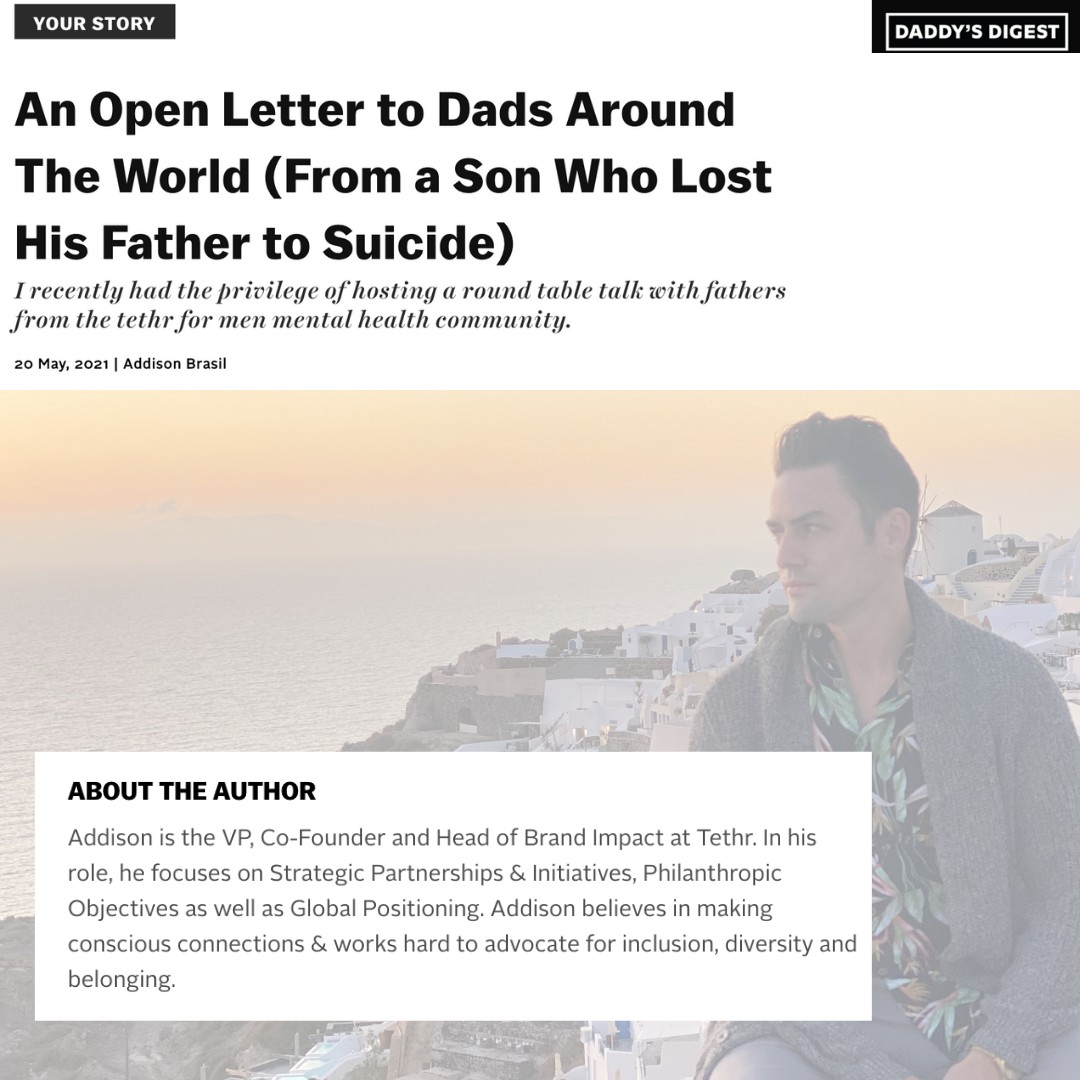 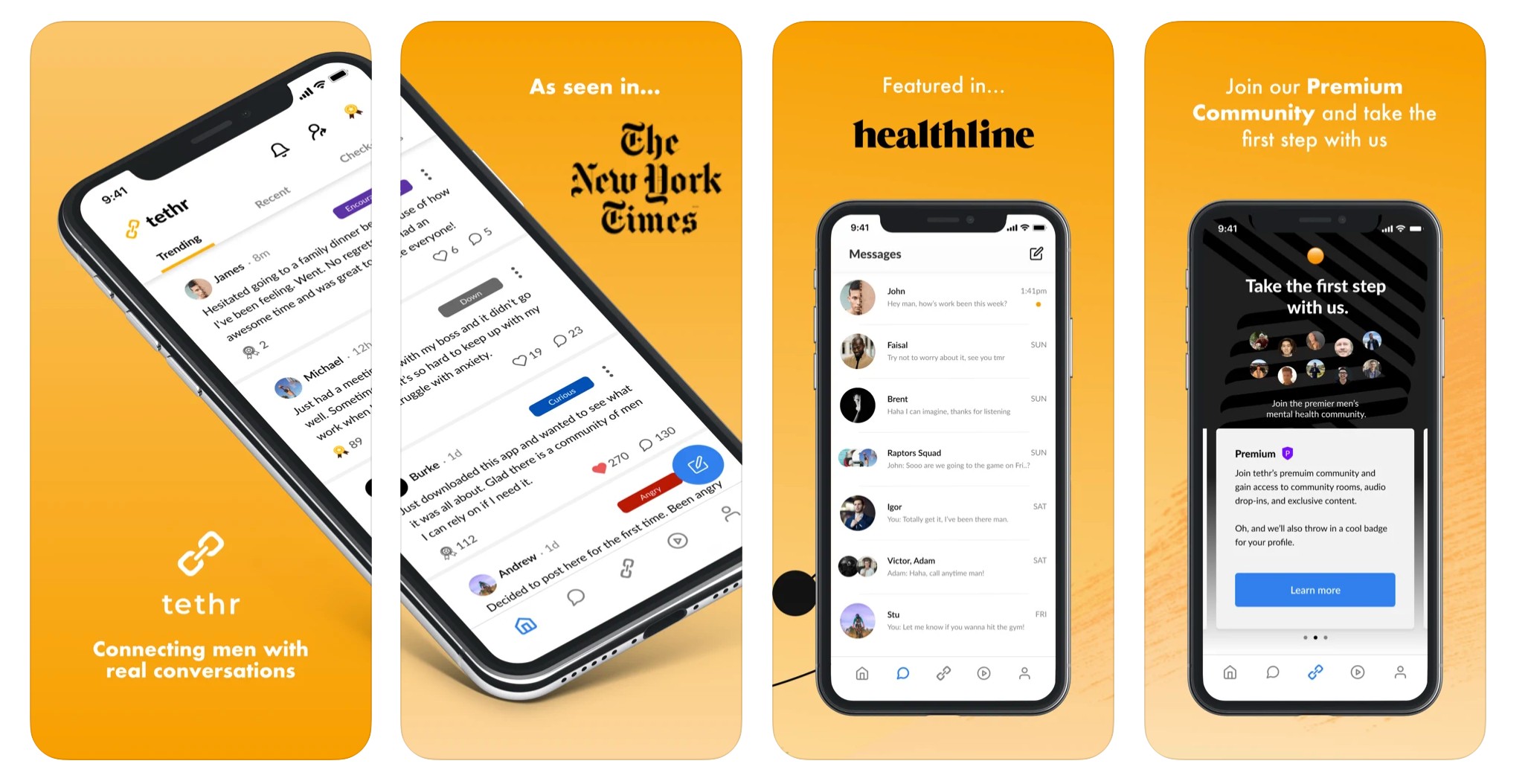