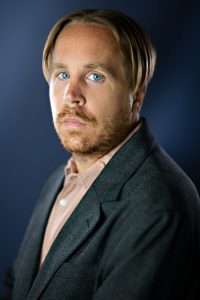 Today we’d like to introduce you to Adam Assad.

Hi Adam, can you start by introducing yourself? We’d love to learn more about how you got to where you are today?
I was born in Daytona Beach, Florida, and raised in Orlando. I played music in high school and college but never thought of it as something you could do for a living. I also started a small record label when I was 20 but again, that was more of a hobby and a way to get my friends’ music out. Getting into film school was my goal but that didn’t happen so I opted for a degree in history from the University of Central Florida. I graduated during the second worst economic disaster in American History and couldn’t find any work in the U.S. so I traveled to South Korea for a teaching job. This turned out to be a life-changing experience that has stayed with me forever.

I wound up in Louisiana where I ended up working on some of my first film sets in 2010: everything from low-budget Sci-Fi Channel features to big-budget blockbusters like “Abraham Lincoln: Vampire Hunter.” I was instantly hooked and knew this was what I wanted to do. I ended up completing a master’s degree in history from Villanova University outside of Philadelphia while working on sets here and there. Circumstances would lead me to go on the road touring with bands including the Swedish band Her Bright Skies and letlive from Los Angeles.

After relocating to Los Angeles in 2014 I decided to go full-time working in film production and haven’t looked back since. Despite some major setbacks with the Covid-19 pandemic I was able to complete my first indie feature that I wrote, directed, and produced called “The Sea Was Never Blue” and produced another indie feature with a friend called “Broken/Together.” Both of those films will be available to stream in the fall and I hope to develop features with bigger budgets soon.

Can you talk to us a bit about the challenges and lessons you’ve learned along the way. Looking back would you say it’s been easy or smooth in retrospect?
Life is challenging and full of obstacles; mine has certainly been no different. I was raised in a low-income household by a single mother and a lack of steady income has been a theme throughout my life. I almost joined the Marine Corps (during the height of the Iraq War) in 2005 for this very reason. Had it not been for a car accident on the way to the swearing-in ceremony who knows how different my life would’ve been or if I’d even have a life at all. Going to film school was always a dream of mine but I could never afford it. I found creative ways of getting on set and found a better solution to this obstacle: get paid to learn the ins and outs of a film set. Living in Los Angeles is easily one of the most challenging places to live for a variety of reasons. It will test the limits of your fortitude like no other. One of the biggest challenges for me in the entertainment industry here is finding the right people that you can trust who also possess the big three: creativity, skill, and work ethic.

Appreciate you sharing that. What else should we know about what you do?
I have written and directed a few comedy shorts as well as some commercial ads under my production company Marble Rye Productions. I produced my first indie feature in 2019 and wrote and directed my first indie in 2020. Entitled “Broken/Together” and “The Sea Was Never Blue” respectively they will both be released to streaming platforms in the fall. I hope that your readers will give those a view and spread the word to friends and family members that will find them appealing.

We all have a different way of looking at and defining success. How do you define success?
We are conditioned to believe that success is defined by material wealth. If you are happy, healthy, and loved what more do you really need? 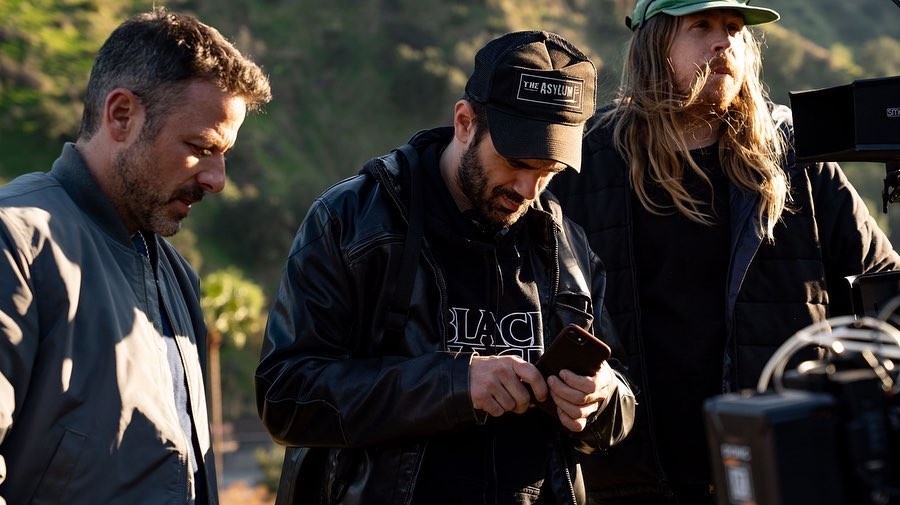 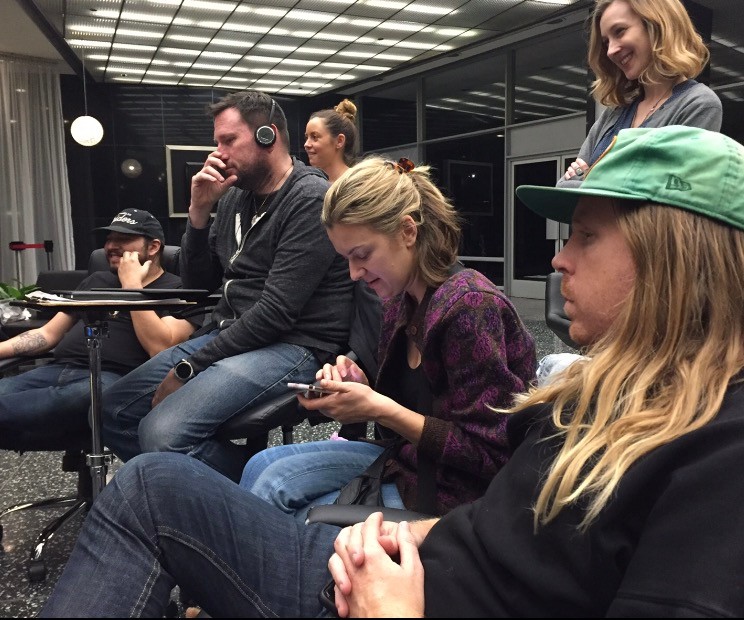 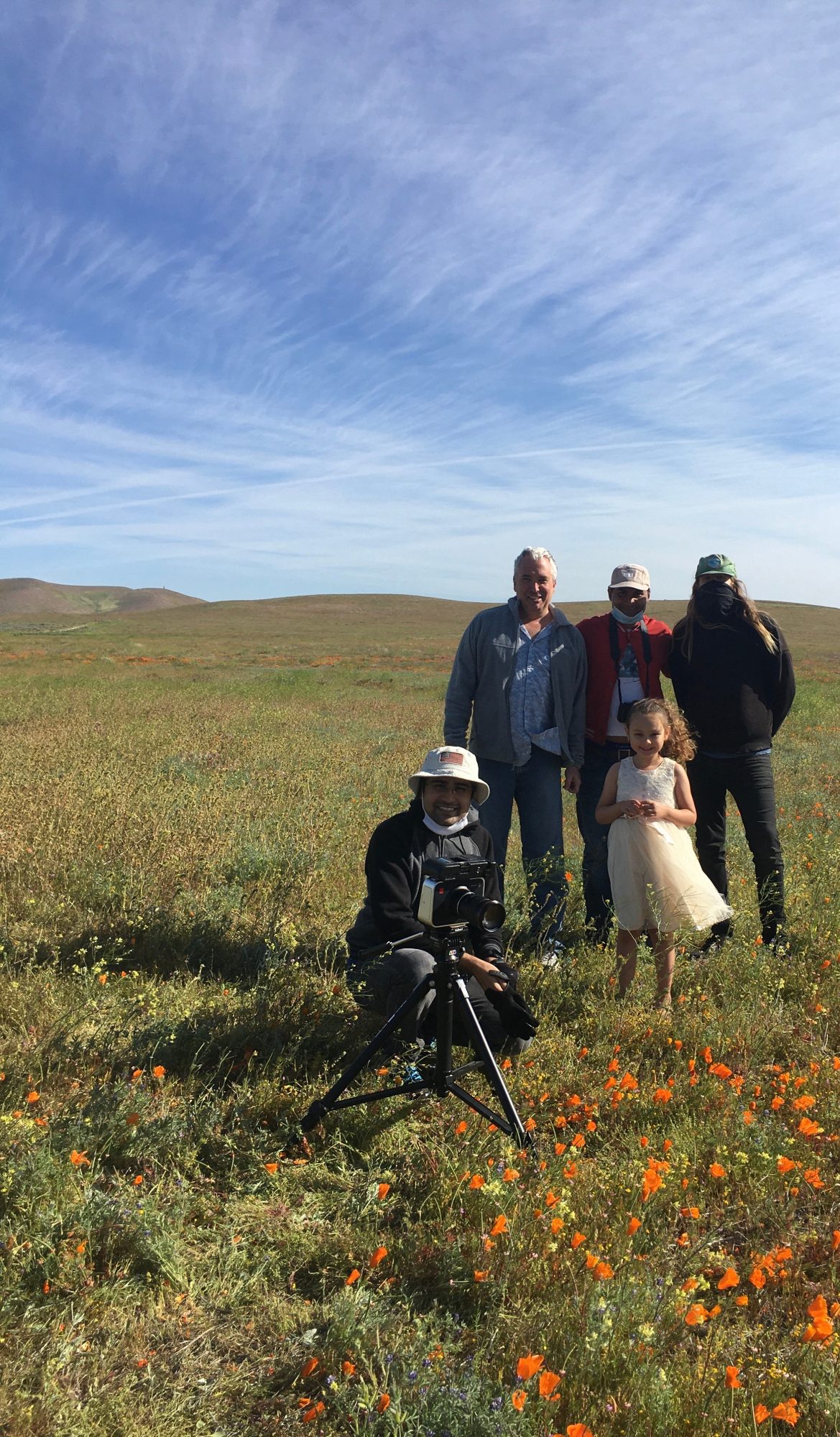 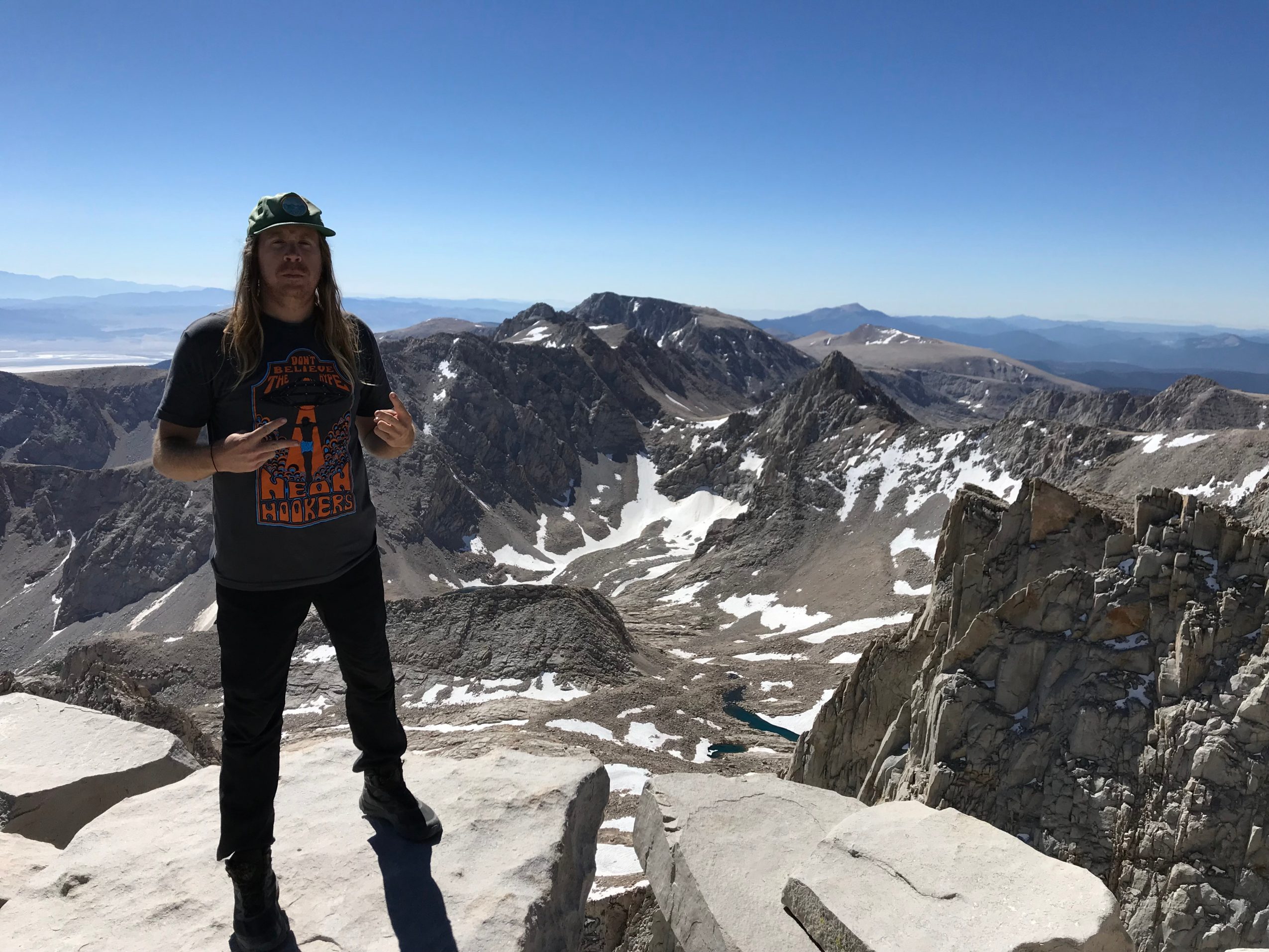 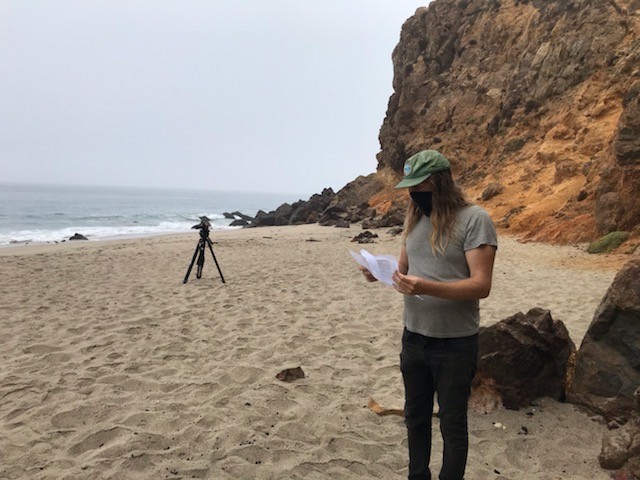