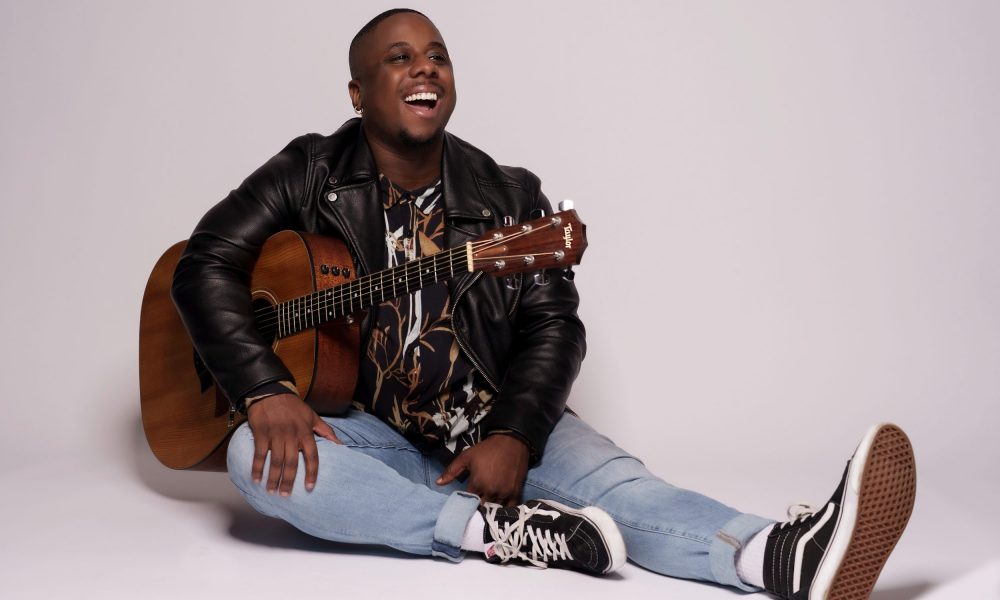 Today we’d like to introduce you to Aaron Hines. Them and their team share their story with us below:

A singer, songwriter, and musician Aaron Hines’ mesmerizing melodies, harmonies, and powerful lyrics penetrate the hearts and soothe the ears of those who take the opportunity to listen. Aaron Hines brings a unique mix of RNB, soul, and pop to the music industry.

Aaron grew up in a sports-driven military family but decided to blaze his own trail and pursue music. He started playing drums at six years old and realized he had the gift of singing after winning his 8th-grade talent show. He went on to learn piano, began songwriting, and started singing with various groups. Those closest to him as well as those in the industry who have been able to experience him believe he is the real deal! It’s no surprise that his popularity is rising!

He most recently is featured on Season 21 of NBC’s Emmy Award-winning show The Voice representing team Kelly and has since released two singles available on all streaming platforms, entitled “Maze” and “Jaded”.

​Would you say it’s been a smooth road, and if not what are some of the biggest challenges you’ve faced along the way?
There’s been nothing smooth about this journey that I’ve been on. The hardest and most beautiful thing about being an artist is the journey. The journey of discovering who you are and the journey of figuring out the best way to tell your story. Life is full of transitions, pitfalls, and hardships and I believe that they all come about to strengthen us and show us who we are. I remember almost being kicked out of my music program in college at Charleston Southern University! I had to appeal before the board and everything to get back on track to eventually graduate and continue to pursue what I love. Shortly after graduating college I had a decent job at apple and decided to quit my job to pursue music full-time. I bet on myself! Sure that sounds inspiring but it was terrifying and I didn’t have a choice but to make it work! I started gigging full time doing whatever I could to perform in front of people and make money.

One opportunity led to another, which led to a good relationship, which led to another opportunity! One of the biggest roadblocks was getting the information that my mom was diagnosed with breast cancer. I felt like time froze. I was in a crisis of faith not knowing what to believe and I also wanted to do whatever I could to support and be there for my mother. My mom smiling and telling me every day that she was okay and “God got me” were the only things that kept me sane. So no the road hasn’t been smooth at all but I’ve seen the blessing on the other side of every hardship and every rough season.

As you know, we’re big fans of you and your work. For our readers who might not be as familiar what can you tell them about what you do?
I’m a full-time artist and musician. I’ve had some great opportunities because of my background to be able to work for and with some of the largest churches in America. I led praise and worship and even have contracted different places as a guest performer and done writing, leadership, and creative workshops for other creatives and artists. I love pouring into others when I can. I remember how amazing it felt for others to see potential in me and not just see but to be willing to provide whatever resources to see me be the best version of myself. I love being that for other people. Whether it’s collaborating on a project, a conversation, or just pointing people in the right direction. The two things that I’m most passionate about and fulfilled is being able to tell stories that resonate with people through music and also helping others. I’m most proud of the music that I’ve been making; lately, I feel completely confident in who I am as an artist and I’m very excited for the world to hear it. What sets me apart from other artists is I’m not chasing anything. I believe that we all have a specific journey and a story that is specific to us but also connects to the world. That’s what I’m tapping into and that’s what I’m putting out.

Do you have any advice for those just starting out?
My advice would be to fall in love with the process. Embrace the journey. Respect and always study your craft. Be kind and supportive to others. Learn your business. Make music and art that you love. Don’t chase trends and fads. Never stop learning. Be professional and do your research. You are enough. 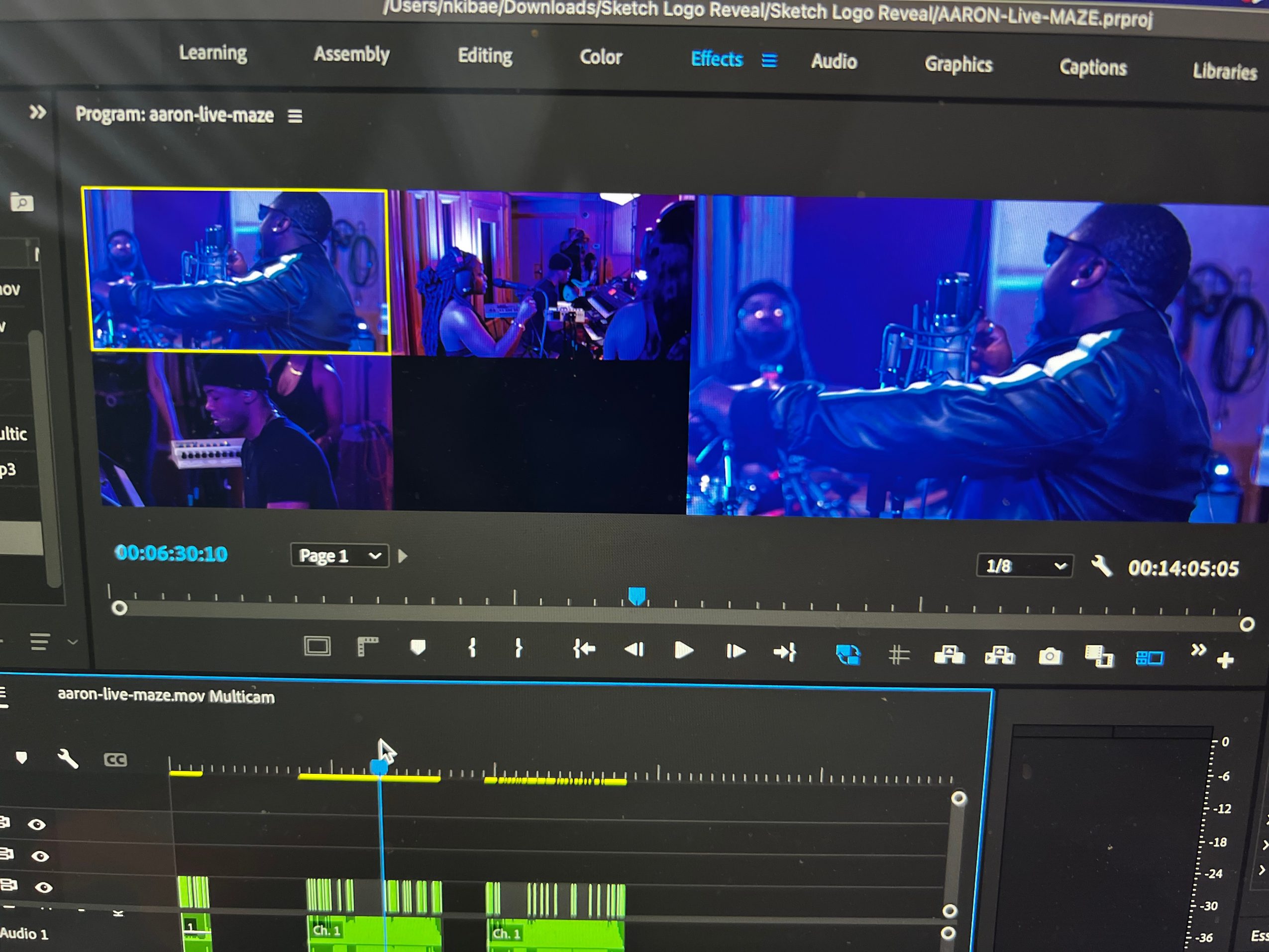 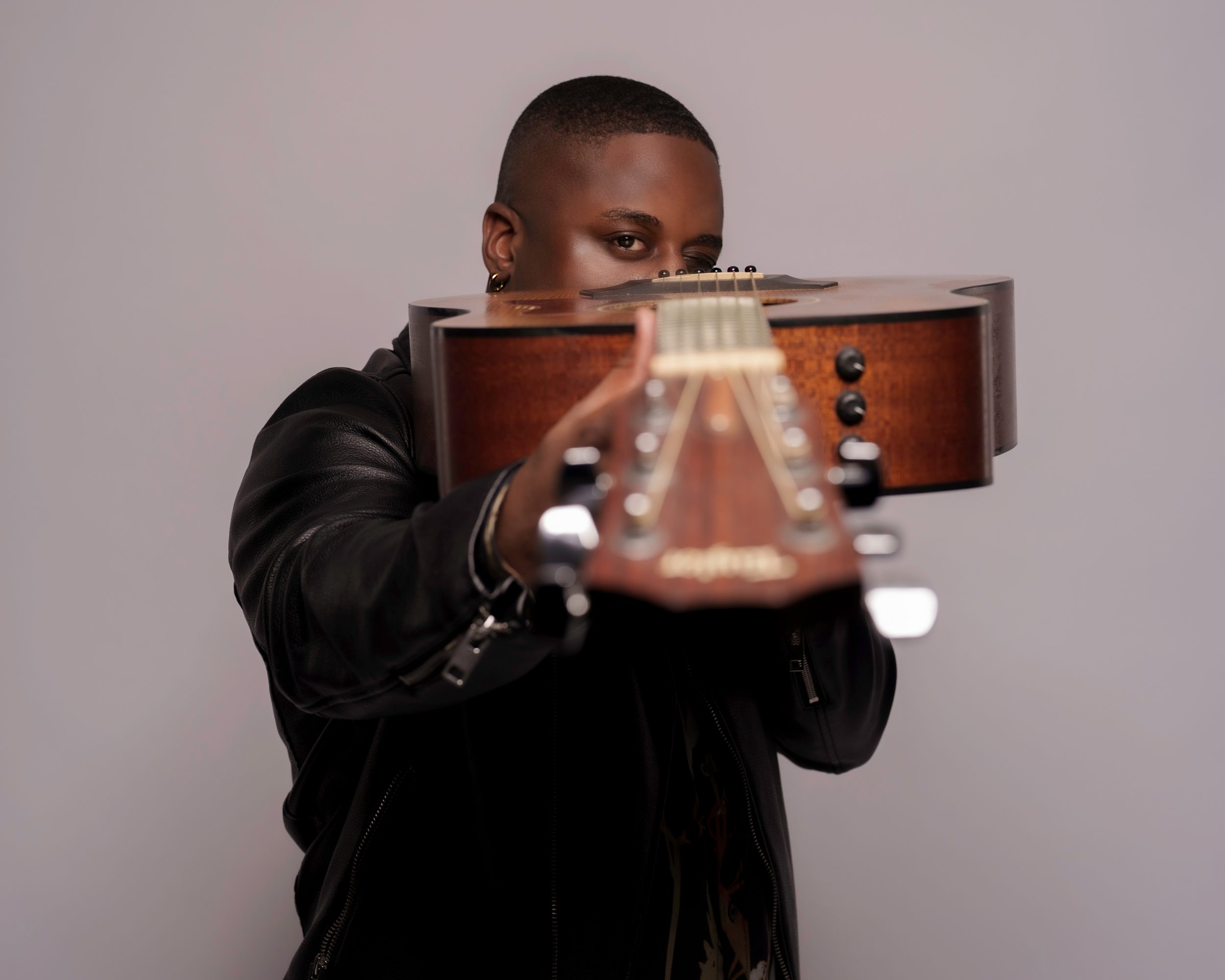 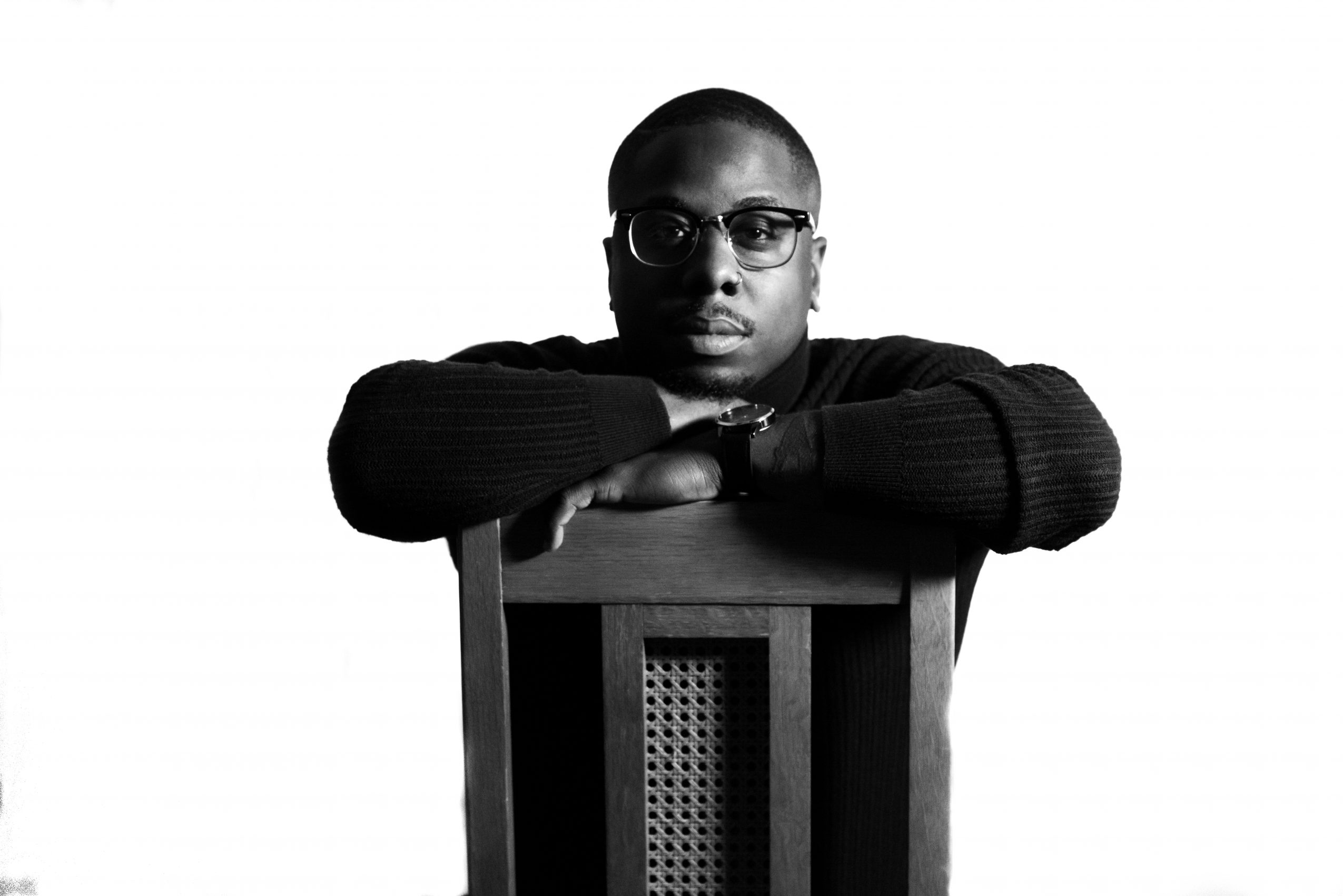 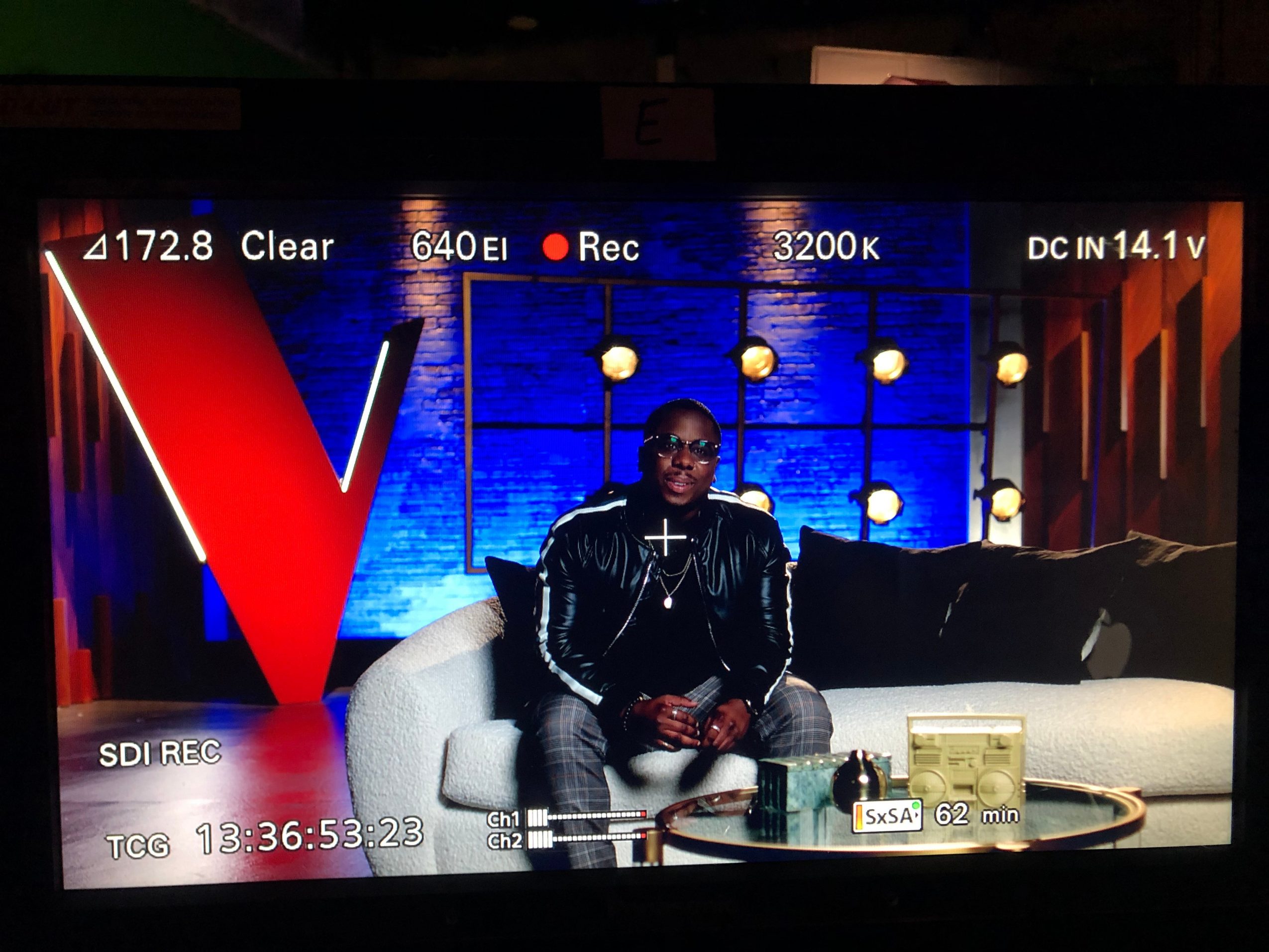 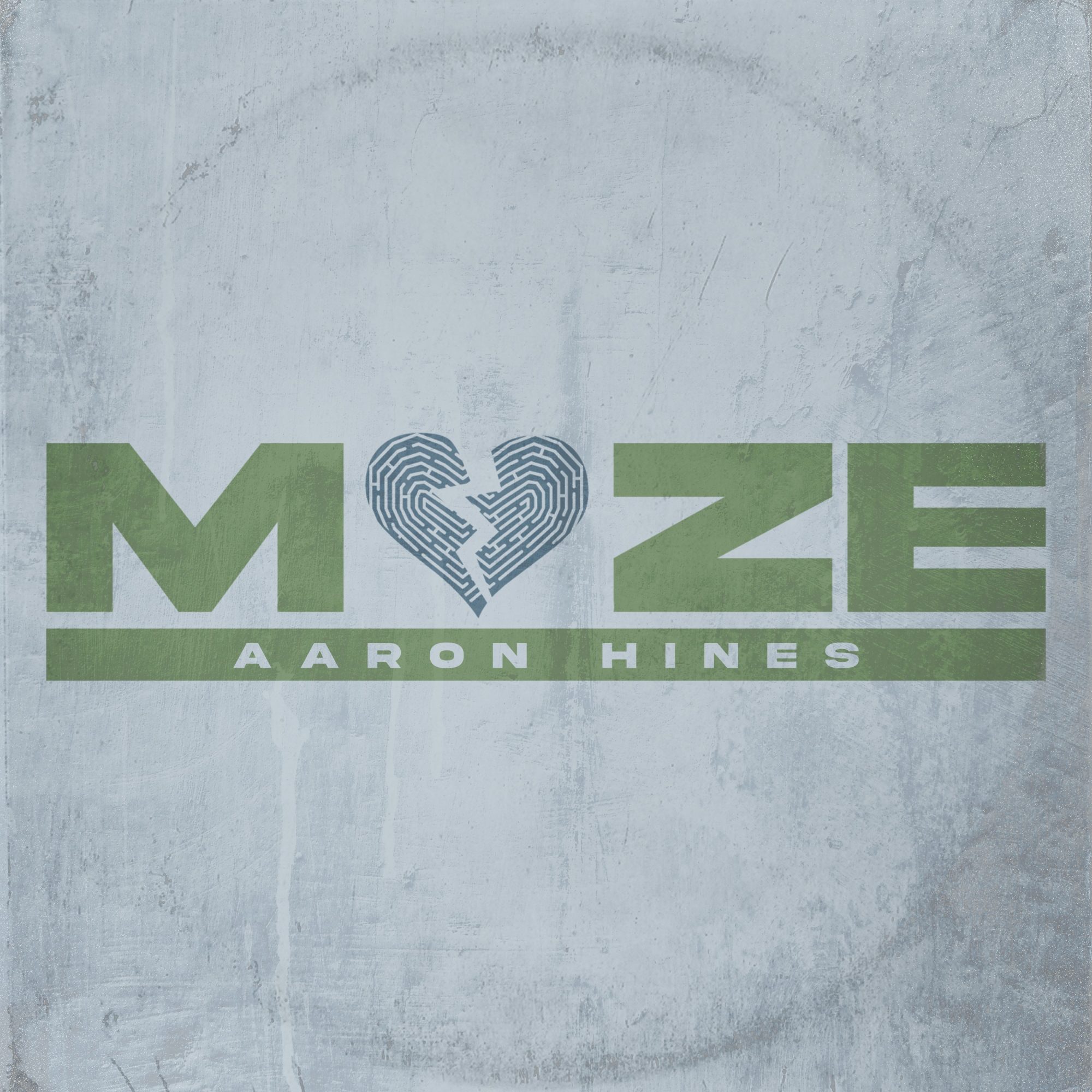 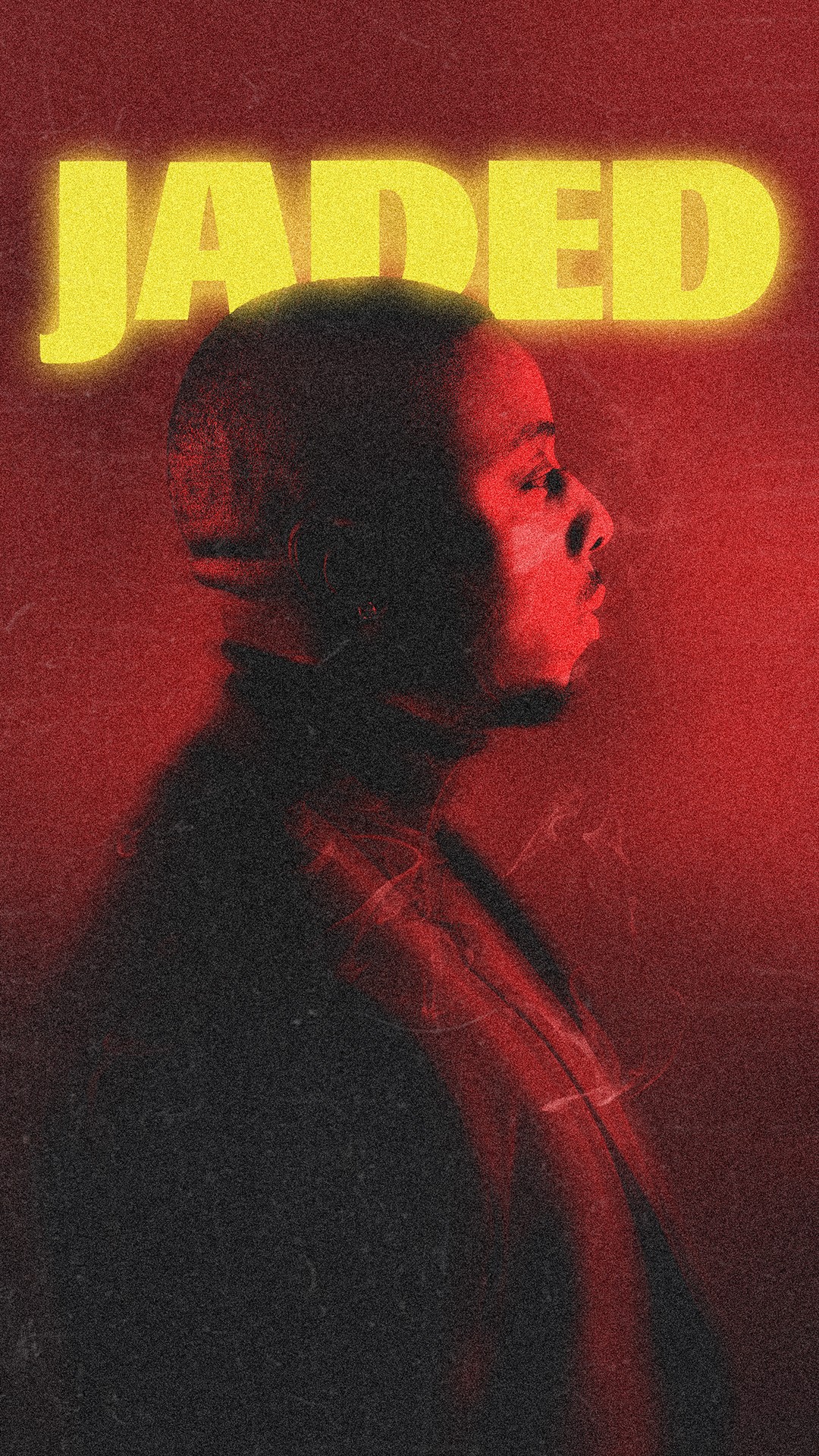 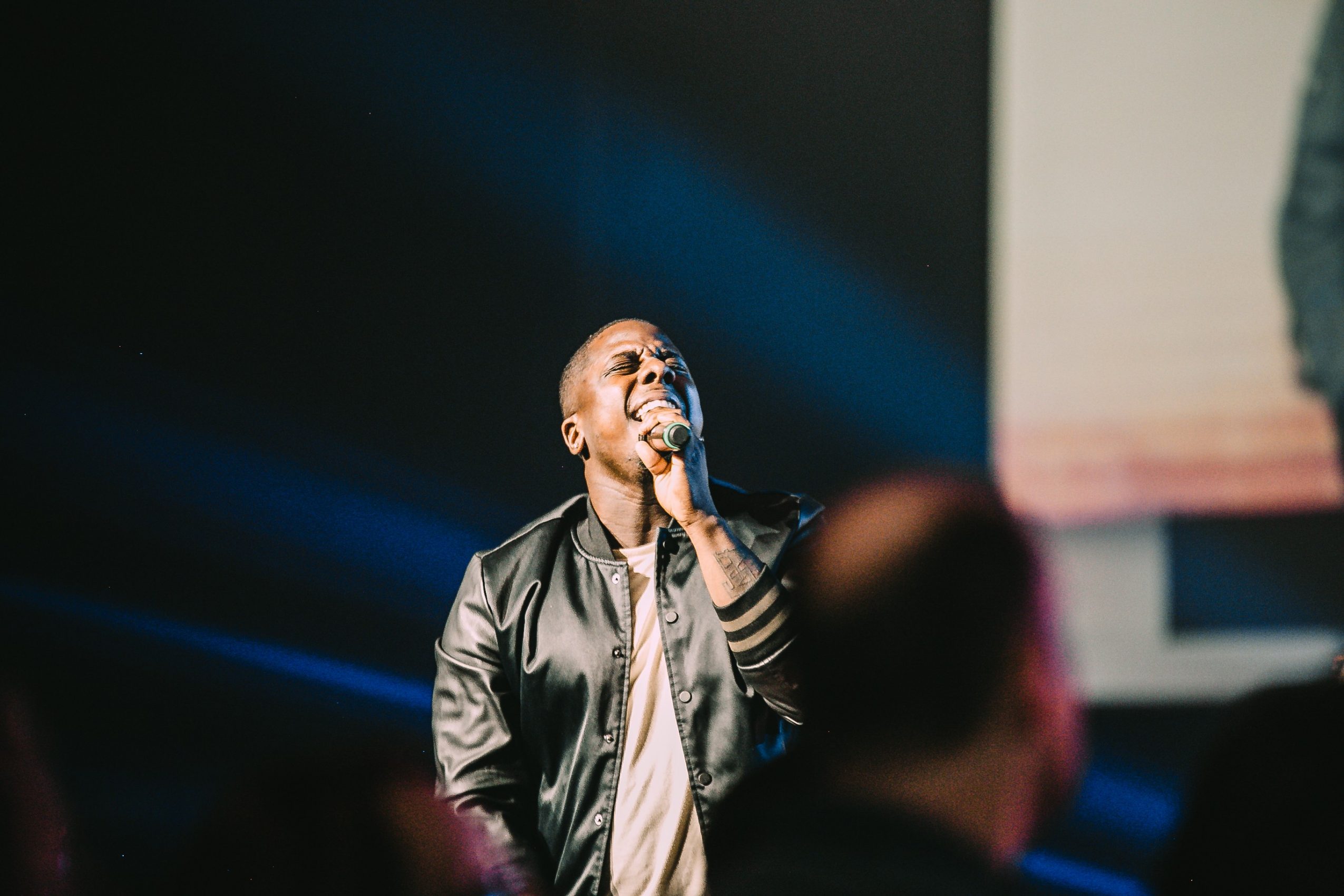 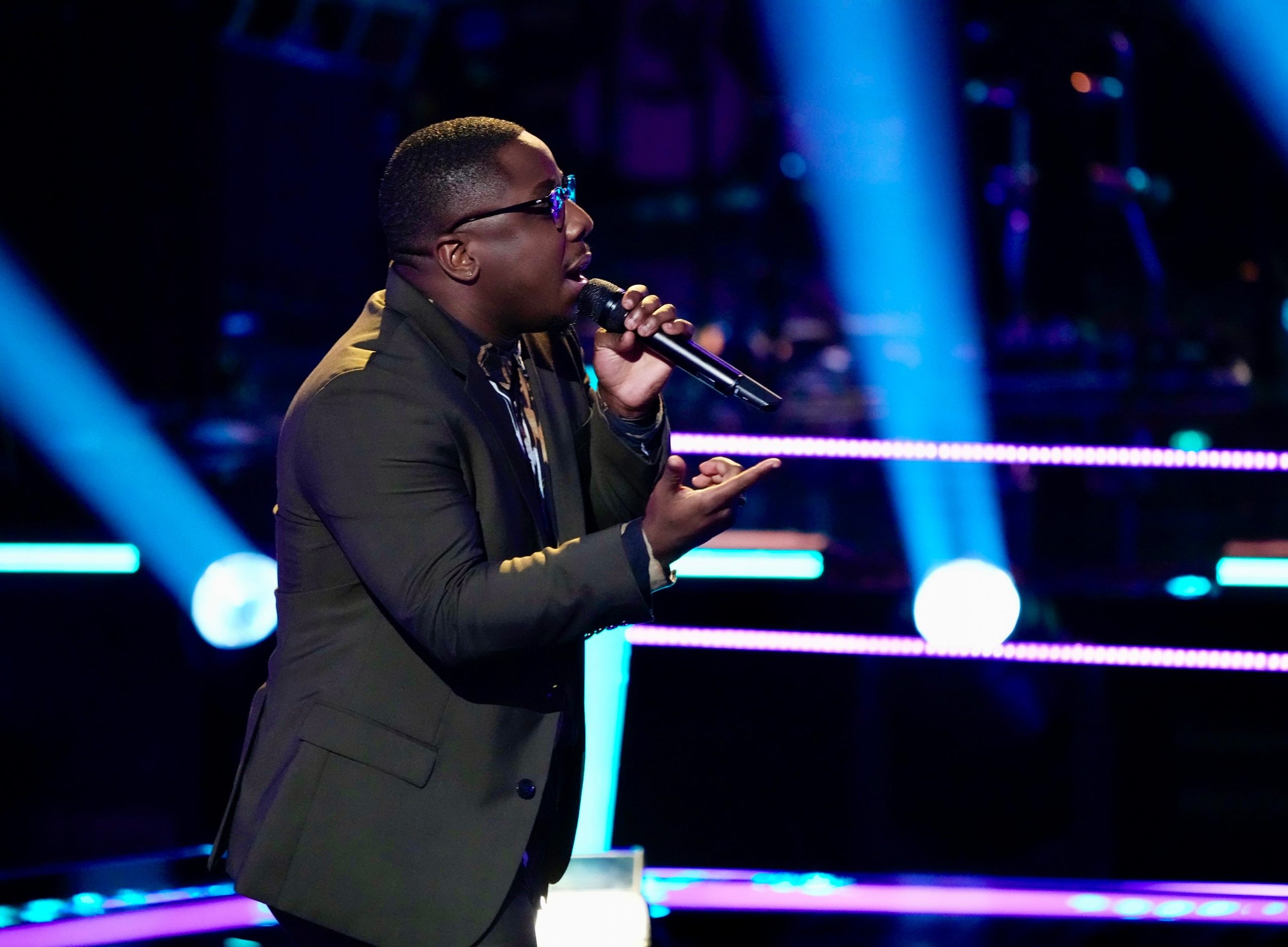