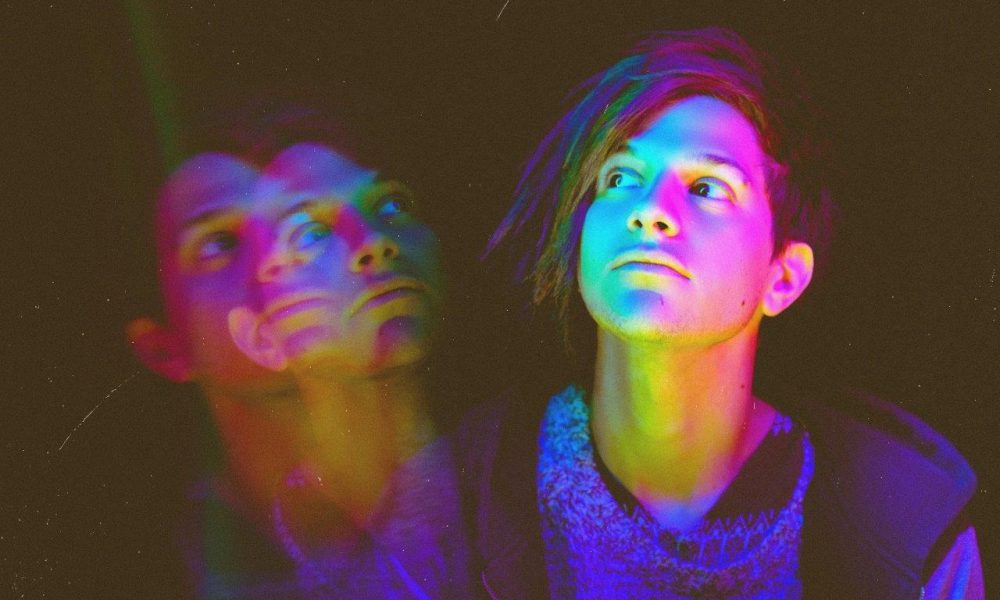 Hi Omri, can you start by introducing yourself? We’d love to learn more about how you got to where you are today?
Started as a drummer in a metal band in Israel, then started writing my own songs and once I played original songs in front of a crowd – I knew I wouldn’t be able to go back behind a drum set.

So decided to move to LA and try the ol’ broke artist in LA cliché’.

Coming from the metal world and being into electronic music has made me find this little niche’ of really emotional songs written with electronic tools and a rock/metal energy to them.

I also produce a lot of weird meta/comedy/dark videos on my YouTube so I try to add some of that into the songs as well.

I met a guy named Orlando Rashid that had a production company for video productions and he wanted to work together so that got me into creating weird and personal videos with a high production touch to them,

Now I am putting these songs and these videos together to create this combination of “forms of expression”.

Can you talk to us a bit about the challenges and lessons you’ve learned along the way. Looking back would you say it’s been easy or smooth in retrospect?
Uhhhhh I mean being from the middle east and trying to stay in LA with a visa isn’t the easiest thing in the world but I make it work.

No but seriously – immigration has always been a giant axe hanging over my head at all times but with time, you learn to ignore the axe and use its shadow to chill on a hot LA day.

Also – when you make a weirder or let’s say a more niche’ and not genre-specific kind of music – you’re ALWAYS going to have a hard time. The industry is built to keep whatever is already going on – going on. So I’ve always been okay with knowing that what I do maybe a bit more weird than the norm but at least I know that when a fan is into this – he is really a fan of my work and not just a fan of the genre.

Appreciate you sharing that. What else should we know about what you do?
I make alternative music that has emo, dubstep, metal, pop punk and comedy influences.

I also make videos that combine my day to day life vlog with dark vfx, musical parts and sketches.

I’m working right now on a tv-show that I hope to produce soon!

I write, edit, make vfx, and compose everything I do 🙂

I am basically trying to express some of the things I’m going through via a combination of all those formats and create this weird music/video serious/joke hybrid.

As an example – I took a break off of social media for a week or two and then made a video about taking that break – but it wasn’t just like a normal “hey guys sorry I’ve been gone” vlog video – I had me try and put an Instagram post into a giant sci-fi portal of people’s Instagram feed like I’m sending it into another dimension. and then stood over my own shoulder as I saw myself writing a new song and talked about people cyberbullying my scream vocals online. So I try to keep it a bit weird.

What quality or characteristic do you feel is most important to your success?
Not trying to be someone else. I like the fact that all my lyrics are from my real-life experiences.

That my music doesn’t really sound like anyone else because I never “write to a genre”.

and that my videos are super dark and super honest about stuff I’m dealing with.

I am also very uncomfortable answering that as my self-deprecation wants me to make fun of myself and not take myself too seriously but I guess this line does that.

But I always felt like – if you’re going to be an artist – make ART. don’t make whatever you think will be more successful. If what you care about is $ then just go into real estate or into banking. But if you’re in the business of art – stop limiting yourself by other people’s standards and do WHAT FEELS GOOD TO YOU! 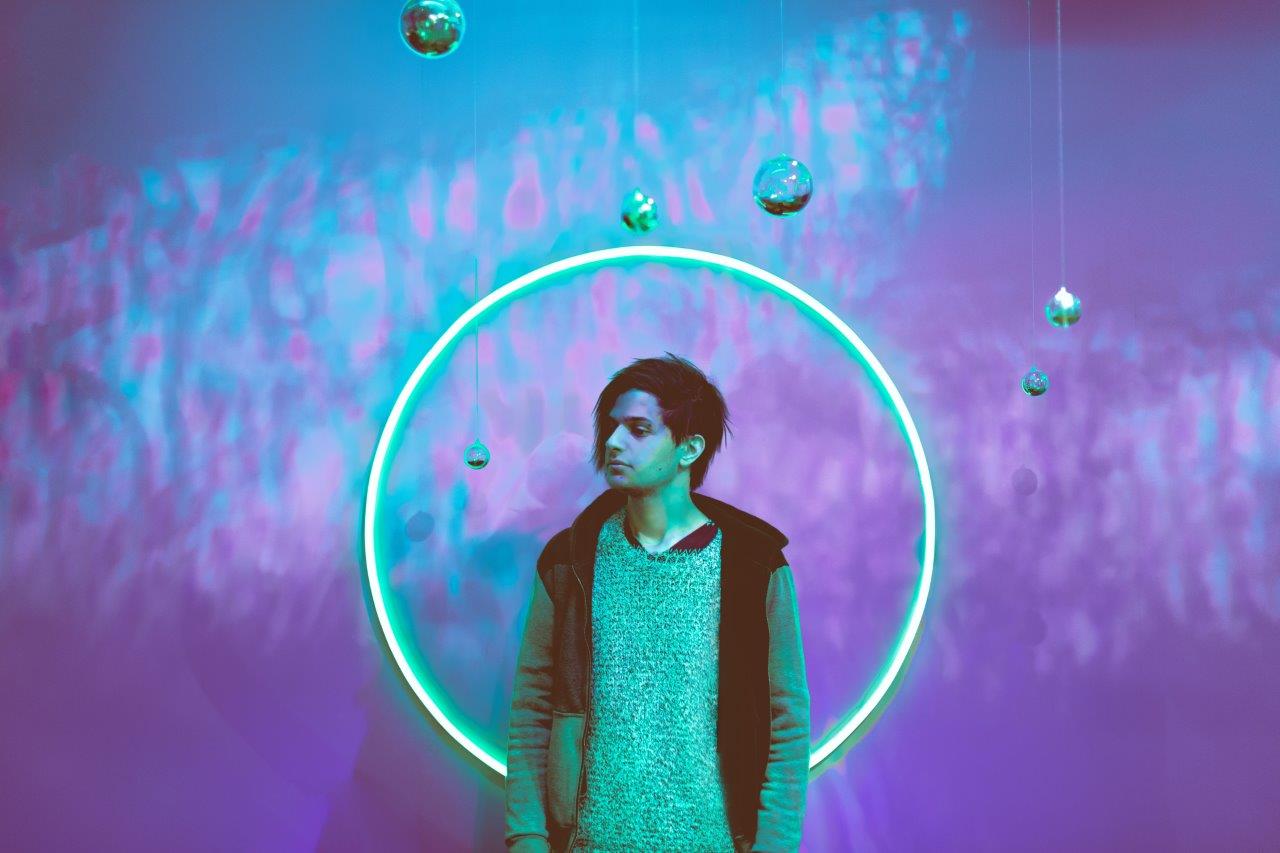 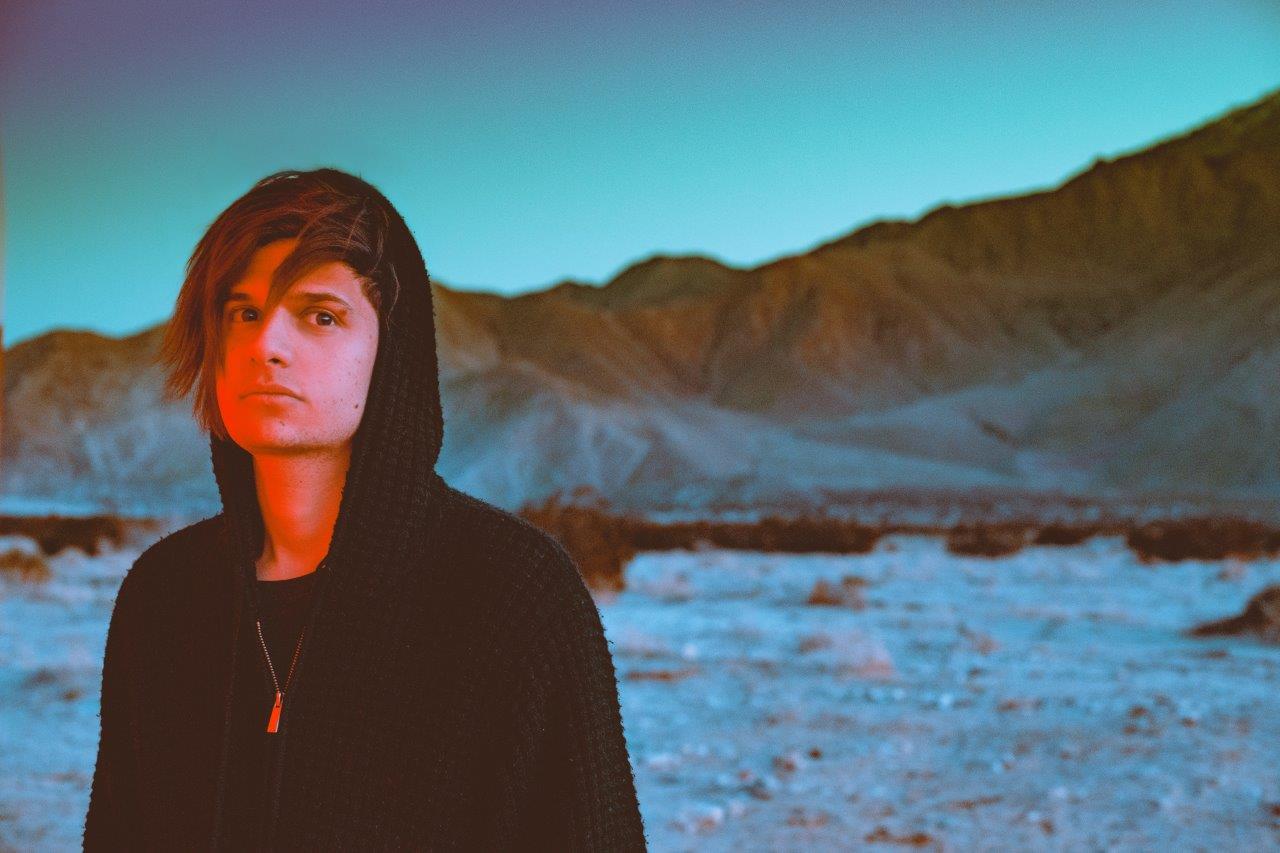 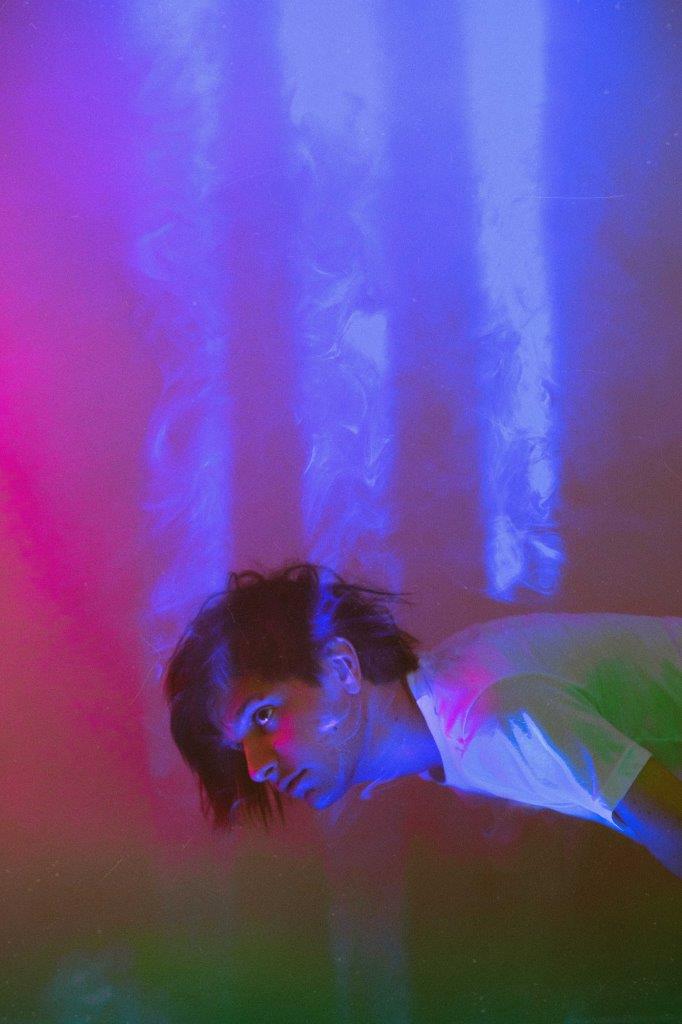 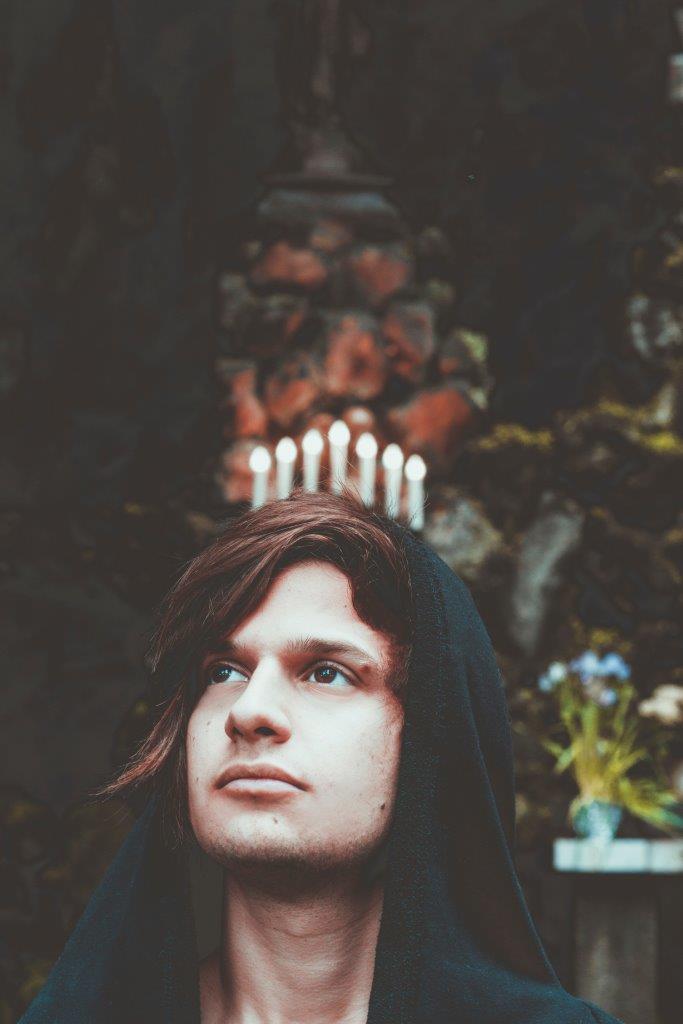 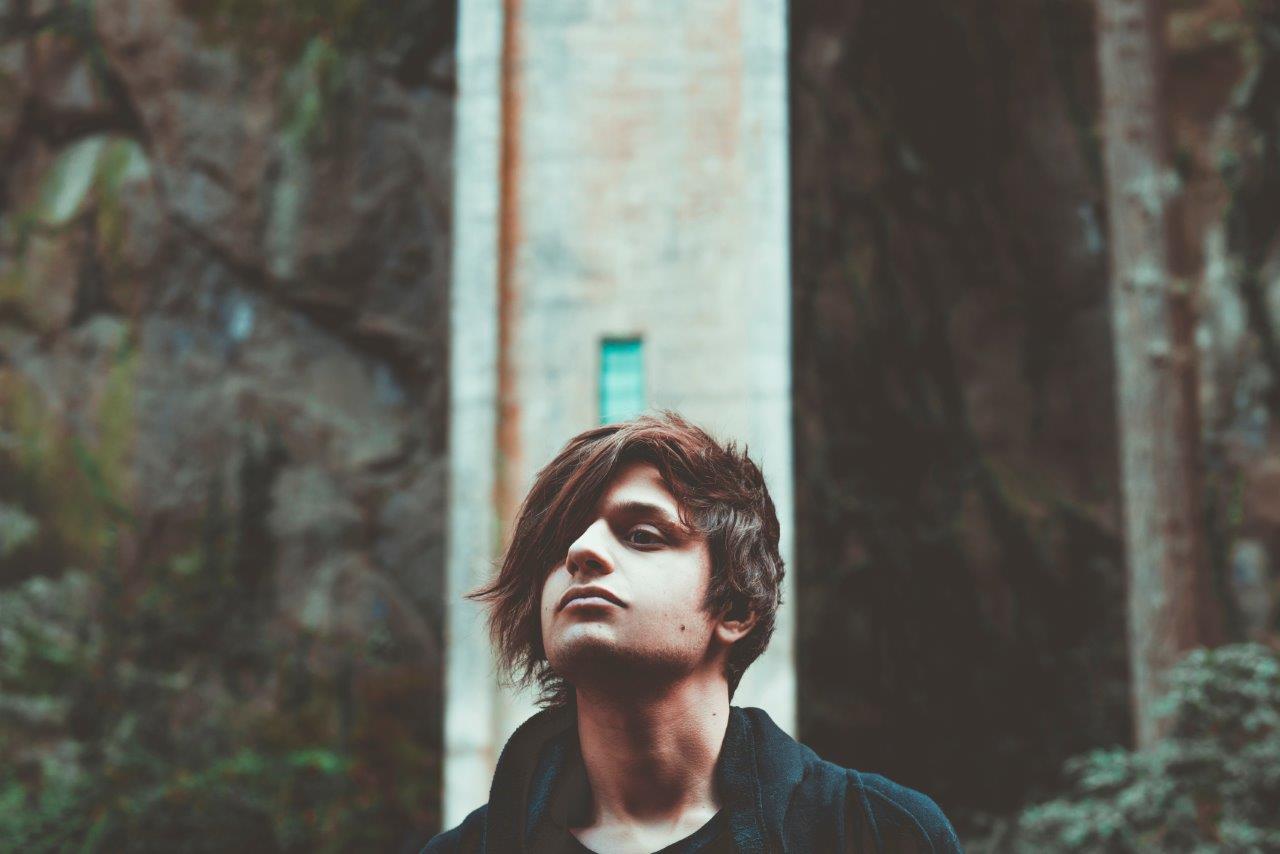 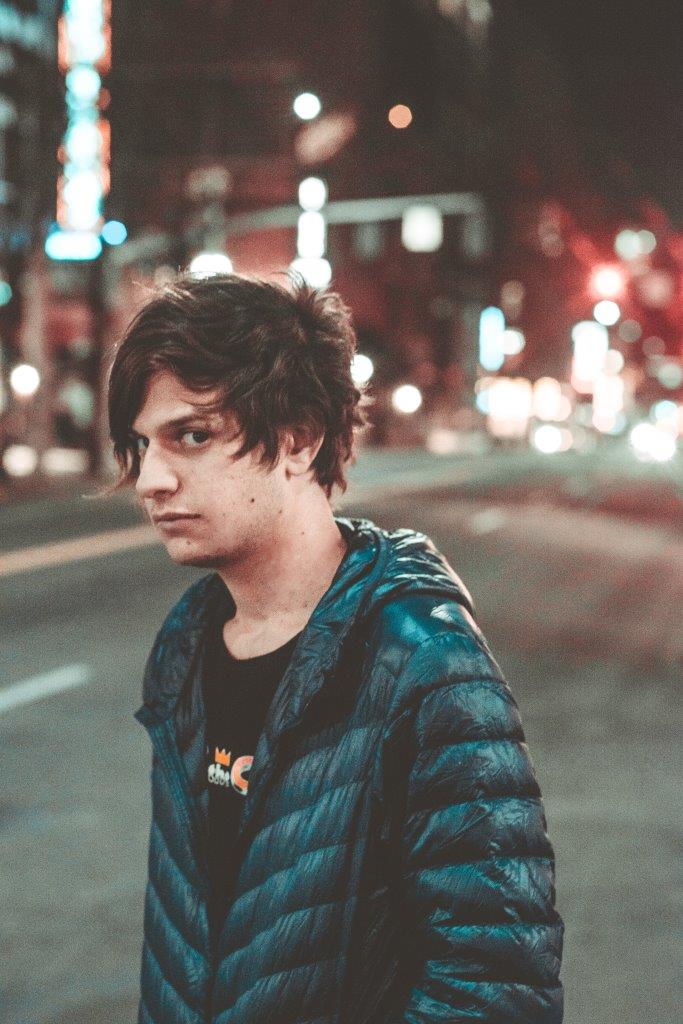