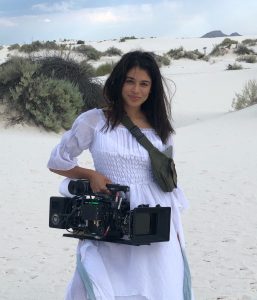 Today we’d like to introduce you to Nicole Mejia.

Hi Nicole, thanks for sharing your story with us. To start, maybe you can tell our readers some of your backstory.
My family immigrated to Alaska from Honduras when I was six years old. It was very challenging for me to integrate with my new surroundings because I didn’t know English so I started reading like crazy. Books were always an escape for me but also a way to use my imagination.

I used to come up with so many crazy stories but the arts were never attainable because of our socio-economic background. However, one day I went to see a play called ‘The Brothers Size’ at the Seattle Repertory Theater which was about people like me and I realized that I was able to create art in that way. I applied to Cornish College of the Arts and I got in with a scholarship. I studied acting, directing and playwriting. I quickly moved to L.A. after graduation and started off as an actor. However, I wasn’t very excited with many of the auditions I was getting so I chose to apply to the directing program at the American Film Institute. I was very honest and vulnerable in my essays about the sexual abuse that I had endured for years stemming from childhood and how that has affected the way I see the world. I want to stand up for women who are survivors and show them that even though the trauma that we face is very difficult to overcome, it doesn’t have to hold you back from fulfilling your dreams. I was blessed with the Audi Fellowship for Women, a full scholarship to AFI and have learned so much about the craft of storytelling. It has been an unbelievable journey.

In between my first and second year at AFI, I set out to shoot a feature film with some of my AFI fellows. We did the bubble shooting during the pandemic and we grew not only as filmmakers but as people due to the intimacy that was created on set. We are now currently in post-production and I am in development for my thesis film ‘My Life Stopped at 15’ which focuses on the healing process post-sexual abuse. I look forward to graduating and getting my foot through the door by directing television and continuing to make films.

Can you talk to us a bit about the challenges and lessons you’ve learned along the way. Looking back would you say it’s been easy or smooth in retrospect?
Definitely not. I have that typical moving to L.A. story where I was driving down from Seattle and my car completely broke down. Then I didn’t have enough money for a place to live so stayed in my car and friends’ houses. I’ve worked countless odd jobs to make ends meet all-the-while pursuing my passion. It’s important to stay focused on the art, what you want to say and what drives you during these times so that you have a clear vision of what you’re aiming to do.

Can you tell our readers more about what you do and what you think sets you apart from others?
Coming from a Latin culture, I’ve always been a fan of magical realism/fantasy. My favorite films growing up were Pan’s Labyrinth and A Little Princess. I actually wasn’t a film buff and didn’t know much about the craft before attending AFI so I went in with a blank slate. I started making shorts that perhaps are a bit more challenging to understand because I love symbolism. I’ve learned a lot from films such as ‘The Mirror’ and I aim to merge this sort of fantasy quality with the thriller genre. The feature I just did explores a lot of these magical images with the root being how do we face trauma? What does trauma look like and what does the pursuit of happiness in spite of all the pain look like? I appreciate AFI because it has nurtured me to be bold and take risks. In a way, I feel like what sets me apart from others is that I am relentless in what I create and how I approach the creative process. I am not afraid to fail and that allows me to really develop my voice and helps me understand who I am growing into.

What does success mean to you?
Being grounded and present in your body. Feeling free and having genuine joy. To me, if I have that, which I am still working on daily I feel that I will have creative liberty in my art. Success would also be being on set everyday and collaborating with my fellow artists. 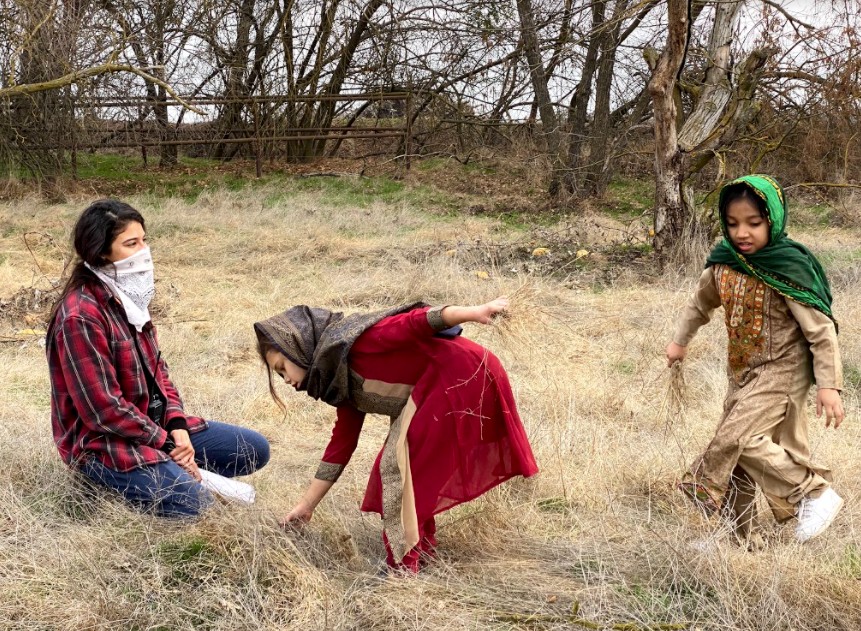 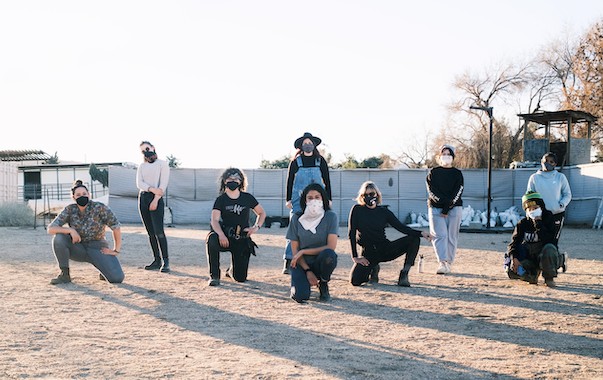 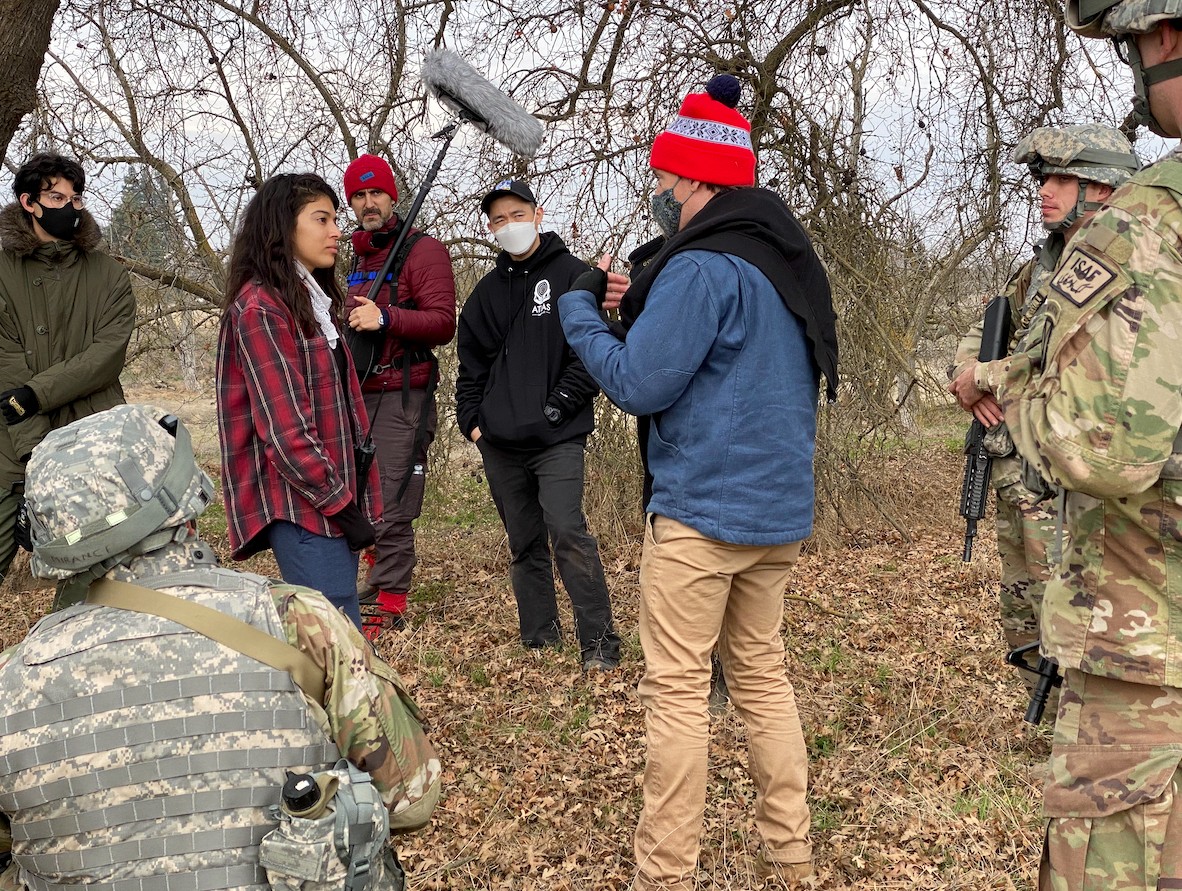 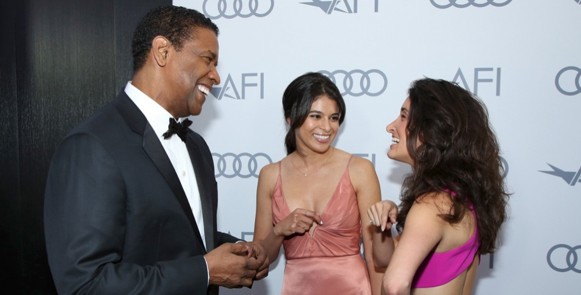