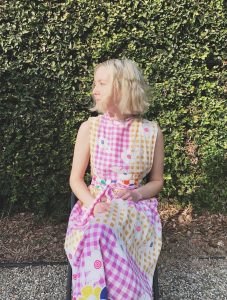 Today we’d like to introduce you to Natalie Nicoles.

Alright, so thank you so much for sharing your story and insight with our readers. To kick things off, can you tell us a bit about how you got started?
I’m a touring and session musician, an artist, and a songwriter. I grew up in the San Gabriel Valley of Los Angeles, so LA is all I’ve known, and I love it more and more every day. Music was always a part of the way that I processed things, so I loved taking drives to dive into whatever album or artist I had been wanting to dig into. It’s still mainly how I sort of digest music. Singing and harmony came to me at a young age, so I would sing for hours in my room. I had (mostly) classical piano training since I was about nine up until I graduated high school and I picked up guitar along the way.

I started college as a music major, and it was all fine, but something just wasn’t clicking for me. I was looking for something different, and I wasn’t getting fulfilled from the music dept. in the ways id hoped. Sometimes, the music program felt a little too technical and your path was almost already written out for you. It almost felt like there wasn’t room for creativity until you learned ALL the rules. A lot of the music I was into and wanting to create was just sort of seen as “not real music” by the music department – so it was almost a clear push in the right direction for me. This isn’t to say there isn’t any value in music school, there absolutely is! Everyone has such different experiences there, but I love the path I choose. I switched to an english literature major with an art minor and felt so much more taken care of as far as my creative outlet went in a bunch of different ways.

In college, I wasn’t looking to be a part of a band (or two!) – but I had formed these relationships naturally and they just blossomed so organically in the best ways. I formed a band The Wild Reeds around 2009 with my great friend Kinsey, whom I’d been singing with since primary school, and Sharon. Sharon and I went to the same college and Kinsey would come over and we’d just start harmonizing and it all came so easily. We were so close to the city (LA) and would just gig around town. I ended up leaving that band in 2013 – I think it was just some growing pains, especially when you start a band at 19 or 20, those are such formative years creatively. I’m so happy to still sing with Kins here and there though! I will always love it. Around the same time, I met Tyler Goerzen while playing music together on campus, and a handful of his friends were musical too, so he introduced me to them and we also just clicked super well. Tyler Madsen (there’s two Tyler’s, haha), and I just locked in harmonically and I feel like we kind of formed each other’s voices, or he at least helped me form mine and branches helped me find my voice. I’m really grateful for it. 12 years later we’re still happening and we’ve spent a good amount of our time touring the country and are working on some new tracks here and there.

Around 2017/2018, I formed muur with my great friends Eric Price (Ry X) and John Chong (Run River North, Ruston Kelly), and we just released our self produced and recorded E.P. Overflow in the spring of 2020 – It’s been really fun to explore electric guitar with this project. We had a few plans to play some local shows, but the world stopped because of covid, so we’re looking forward to picking that up as soon as we safely can.

During and alongside all of that, I gathered my own songs here and there and put a few solo things out, but it wasn’t really until the latter half of my twenties that I felt like I found my sound that I had always imagined for my own personal project. Part of that was likely needing to let myself age into that space, and also largely in part to my producer / co-writer James McAlister. Along with just being probably one of the nicest humans you’ll meet, I felt very trusted and seen and understood musically by him, which is invaluable to me as a woman in this industry. I’m such a fan of his – even before we met! It feels incredibly easy to work together and things rarely go to version 4 or 5. We continue to collaborate and will be working up on a follow up E.P. to my first release in 2019 “Albion”. My solo music is the body of work I am the most proud of.

Can you talk to us a bit about the challenges and lessons you’ve learned along the way. Looking back would you say it’s been easy or smooth in retrospect?
I think I’ve been lucky to not have to experience some of the normalices that you hear about as far as needing to meet this or that standard, not being this or that enough. The main people I work with regularly – my team – are really great and genuine people. I’ve had a few or more specific incidents though that have been really difficult, absolutely. Things that feel unfair, or like you’re getting the short end of the stick. It’s hard to stay optimistic. I have a couple of rules for myself, the first being that I’m not going to invest a ton of time in an artist or collaborator unless we are friends first, and if music was taken out of the picture that we’d still like each other. For me, then it’s a stronger base and support to go off of when or if things get weird – you already hopefully have good communication channels in place. Music is transcendental, but human kindness is something I value over any industry standard in Los Angeles. Secondly, to find values outside of music. Music is my life and career and I love it, but I also need relationships and other activities that bring me peace. These foundations help me deal with hardships when there ever are any. It’s not fool-proof, but they help.

There’s also the ever-present aspect of your own personal insecurities. I would say that’s more of my struggle – than it coming from the outside. Social media is the necessary evil, nowadays.

Thanks for sharing that. So, maybe next you can tell us a bit more about your work?
Most of my professional music career so far has been touring with bands and being a songwriter and artist. This gives me the most life and where I feel most myself when I am writing and performing any of my personal projects – especially my solo music. It’s what I’m most proud of. When you create music and play shows with people, there’s this really amazing bond and feeling of each one of you is needed to make this happen. My current bands are Branches, muur, and my solo project under my name. My voice is my main instrument, but I play a handful of different instruments in all of these projects. I sing, play keybased things (keys, harmonium, glockenspiel), and percussion in Branches – I sing and play guitar (mainly electric) in muur – and between James and I, we kind of cover whatever we can for my solo project, we hop around during live shows. Another part of my career is music for tv and commercial use.

About three years ago, my publishing company, Position Music, paired me with Tim Myers, and that’s how I sort of got plugged into the sync music world. I have a few different pseudonyms I’m involved with, sync-wise. My band Branches had gotten our own licenses under our own name, but with sync music, it’s like these songs are mainly made for specific moments, as opposed to making music with a band or under your own artist name and something happened to fit what a network needs. I’m so grateful for it’s success, and I’m certainly grateful at the financial aspect of it! It’s surprisingly refreshing in a sense to do sync music because there’s no pretenses – you’re not worried about being the coolest kid on the block, you’re (or at least I) am largely detached emotionally to most of the songs. It’s like putting a puzzle together and you need all these specific parts to be present and in the end, it creates a special moment for someone on the other side of the TV. It doesn’t mean that I value it’s lessons any less at all because it’s not 100% the music I would personally output, but it’s like an exercise – you exercise your body for it to work at it’s best capacity – I like to think of sync music like that. I’ve seen my solo music writing output increase simply by exercising like this. It is still surreal when you see that commercial or show and you’re singing on it, whether or not it’s a personal song under your own artist name or under a pseudonym. I’ll never take it for granted. I enjoy doing all of the above and am planning to just keep on doing it all, it’s exciting and unpredictable.

Can you talk to us a bit about the role of luck?
Oh man, maybe all? Haha. No one knows, that’s the thing. That’s most of my internal dialogue. It can get in your mind, for sure. A lot of what I’ve been writing about lately for my solo music is this exact struggle. I go back and forth weekly, if not daily. Is it because I’m talented? Or was it luck? Or is it because I know this person and they want an in here or there? It can make you go a little crazy.

But aside from that, I’d encourage people to find what you are passionate about and keep pressing in that direction even if you don’t fit the mold of what you’re “supposed” to because it’s likely what people want more of. If it doesn’t feel 100% you, keep fighting for that space where you can thrive. 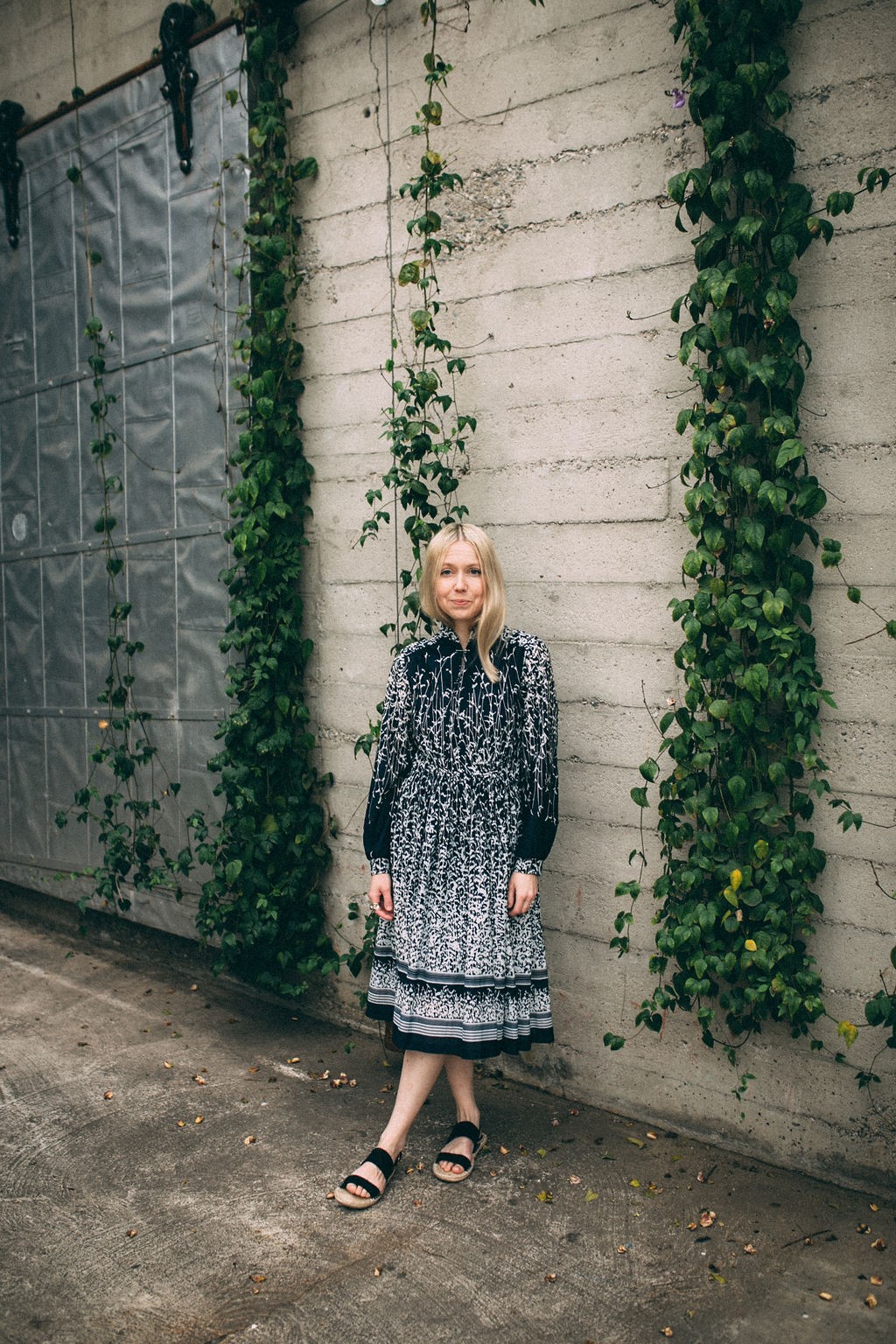 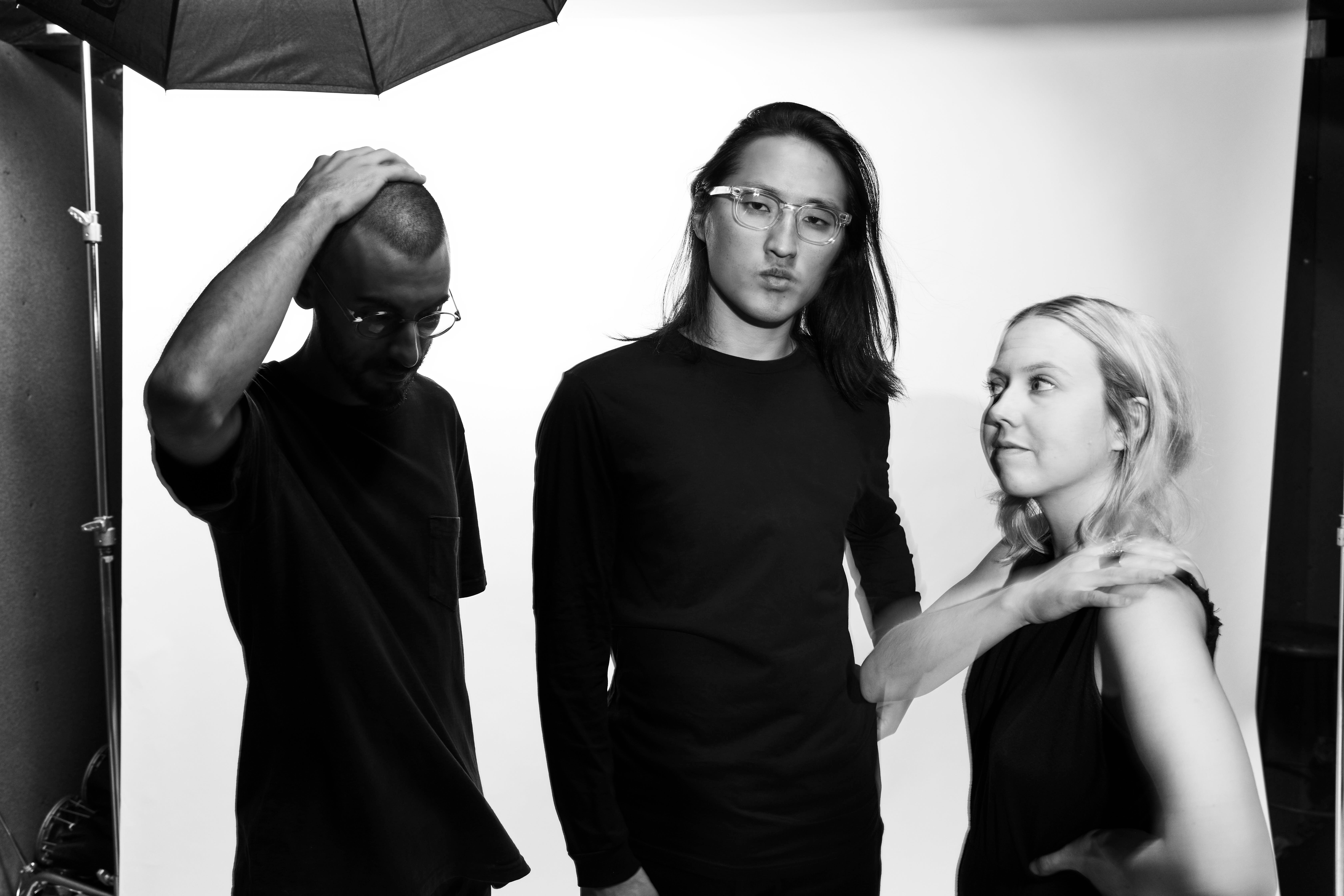 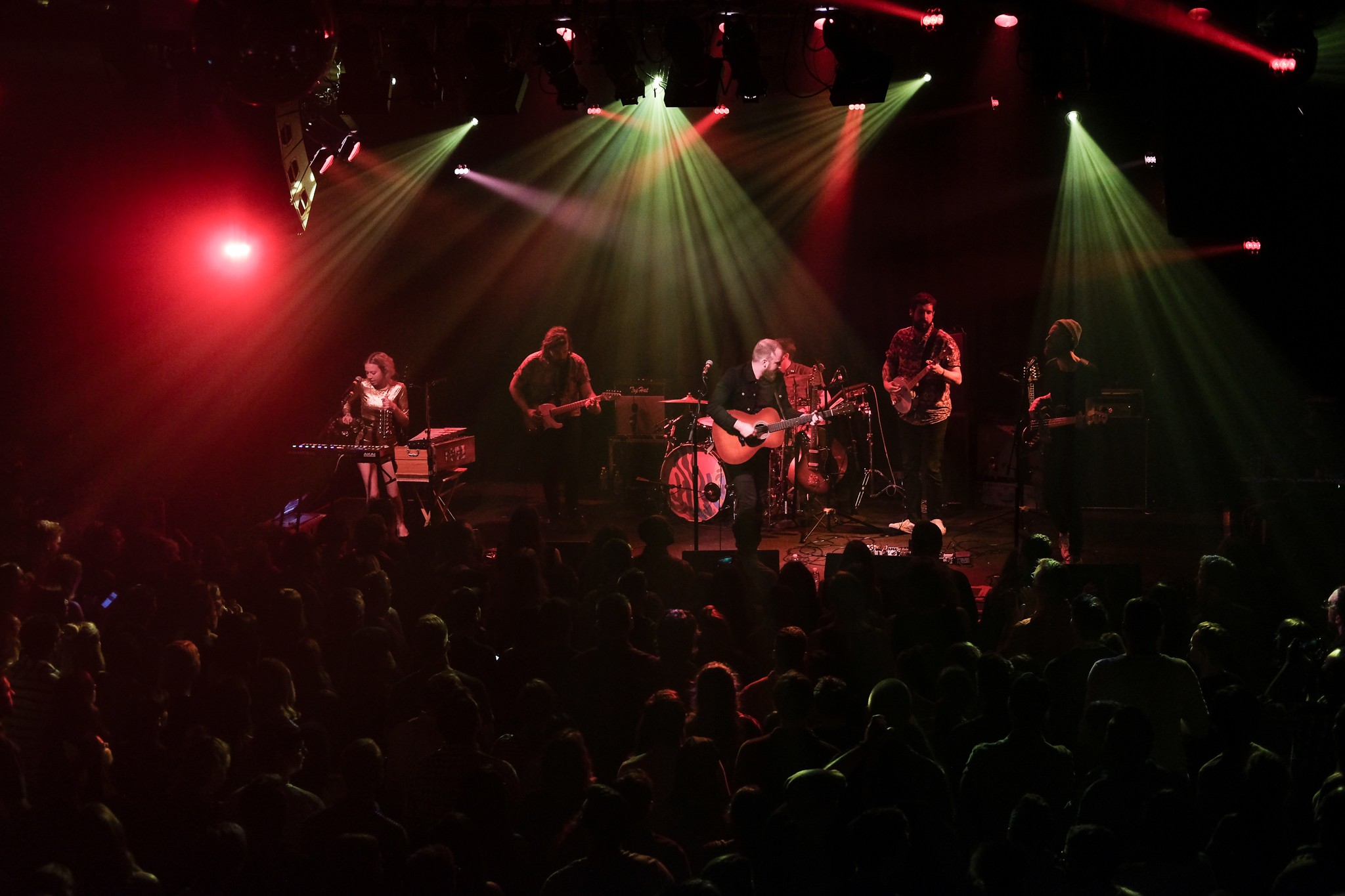 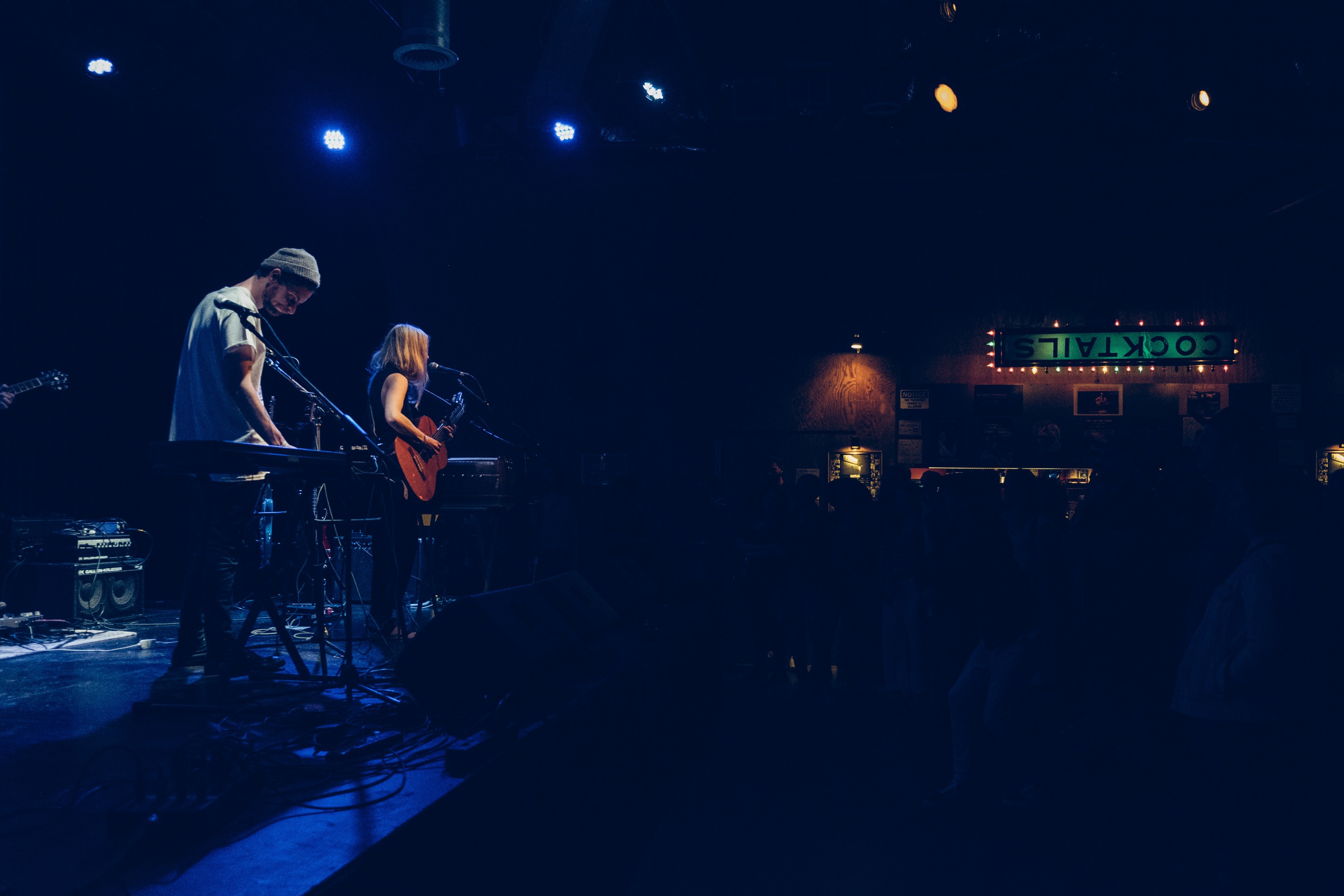 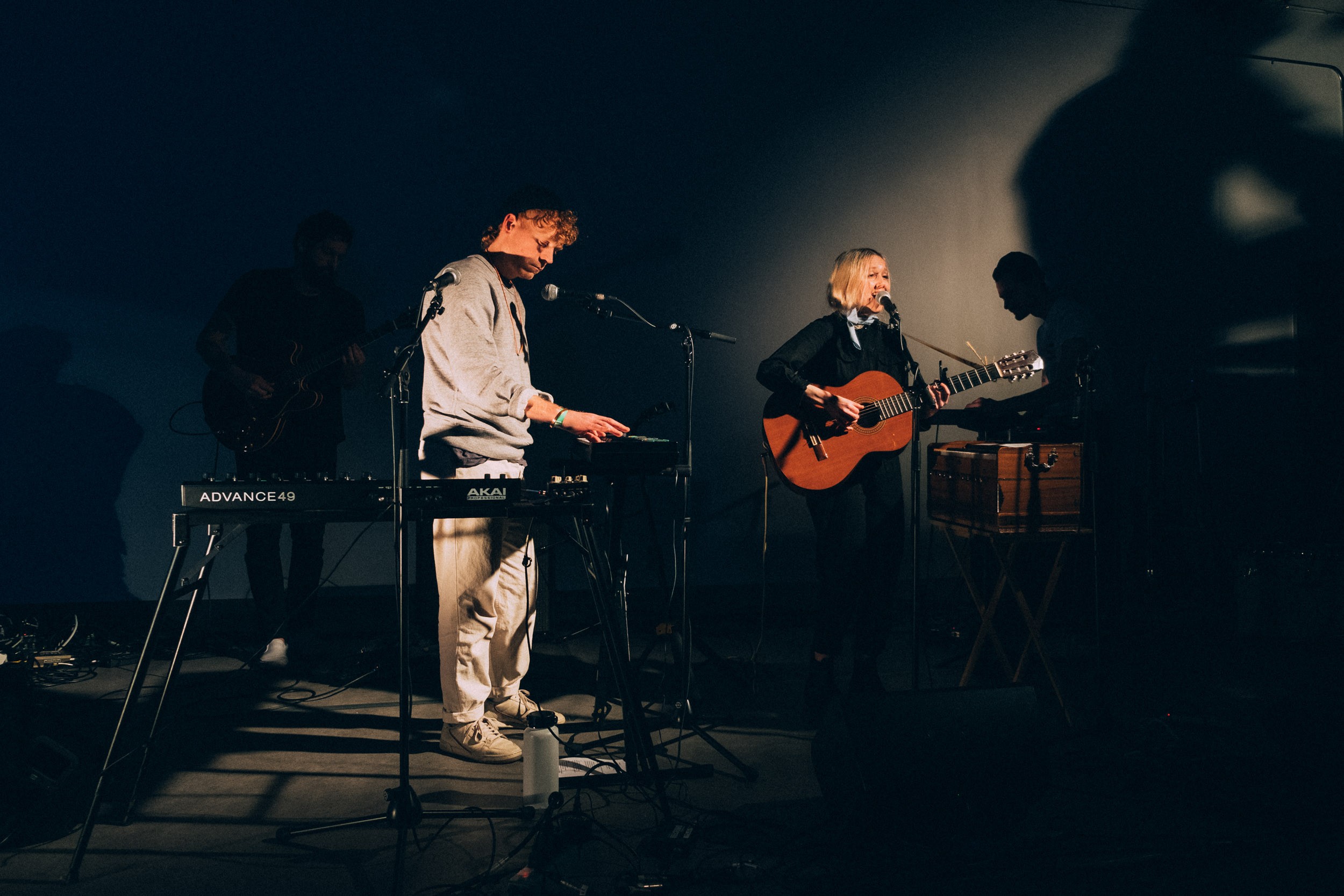 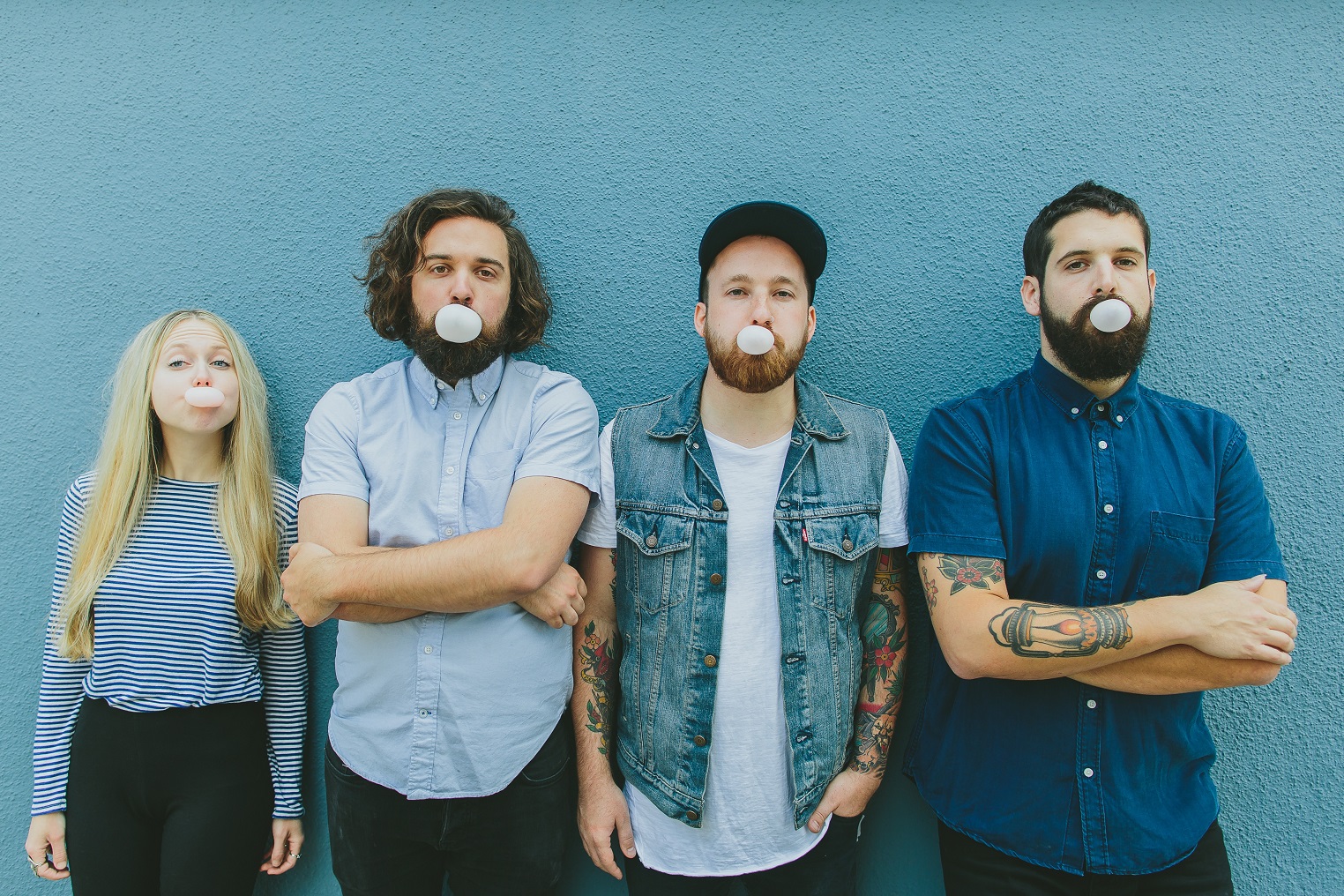 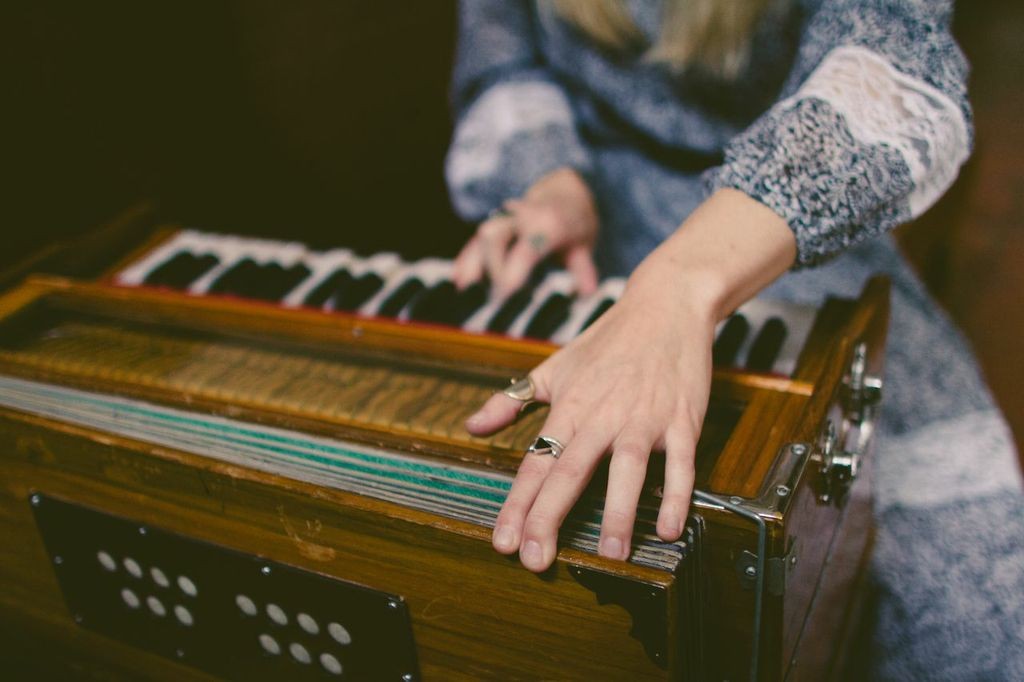 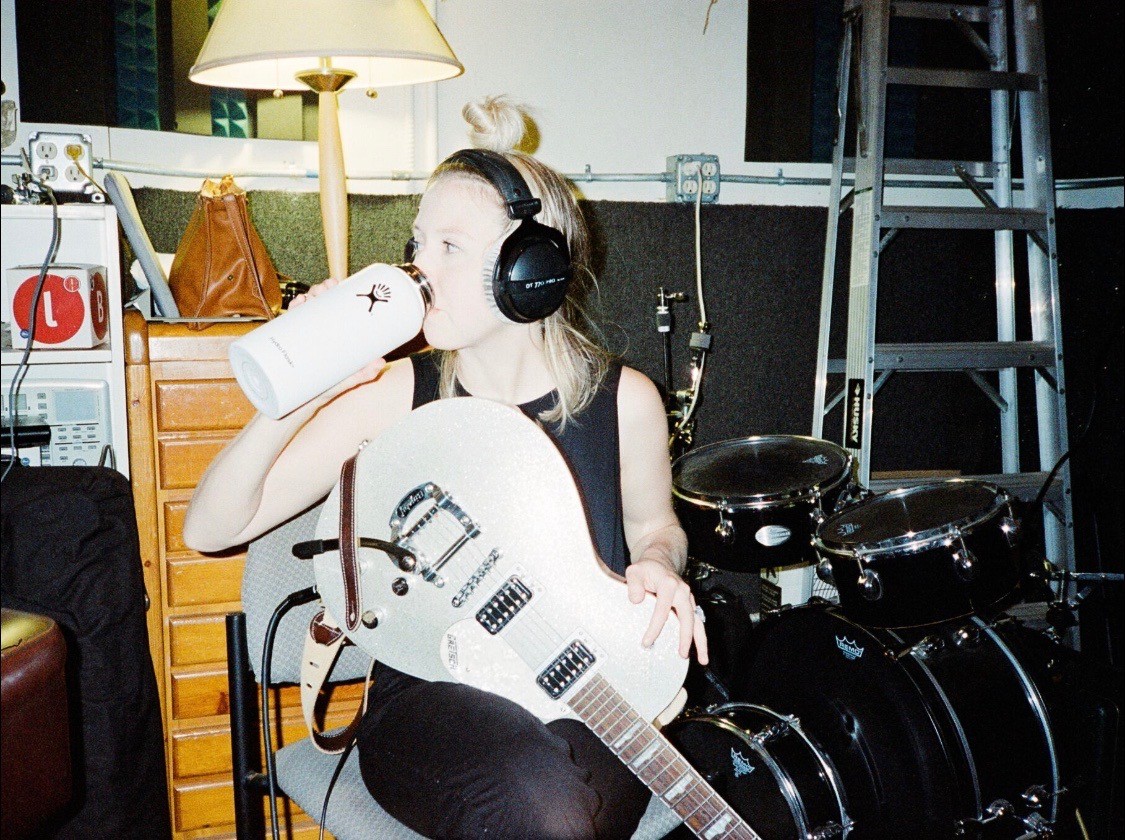