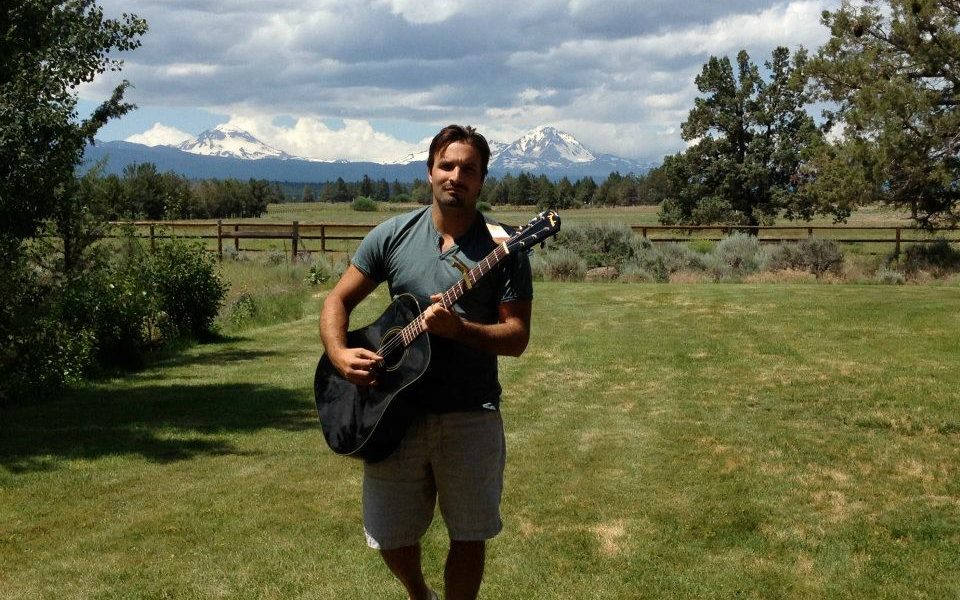 Today we’d like to introduce you to Michael Rubenstone.

Michael, we’d love to hear your story and how you got to where you are today both personally and as an artist.
Every artist has a moment, usually sometime in their childhood that shapes their artistic life, whether it’s a play, a film, a work of art – for me it was a production of the ‘Miracle Worker’ I saw at a local theatre in my hometown of Philadelphia when I was 9 years old. I’ll never forget watching this young girl, right around my age, playing the role of this deaf and blind girl and I leaned over to my mother and asked, ‘can she really not see!?’ ‘No,’ my mother replied, ‘she’s just playing the role of Helen Keller. It’s make-believe.’ That not only shocked the hell out of me because her performance was so believable, but it struck a chord deep within. The idea of using your imagination to create another persona and the power of ‘make-believe’ was something that as a kid, I inherently understood.

That Summer, I attended a performing arts camp called ‘Stagedoor Manor’ in the Catskill Mountains and I got my first taste of live theatre. We used to perform these musical revues at the local hotels in the area. Of course, at that time they were relics of their rich Borsch Belt heyday, but sitting in the old dressing rooms, gazing into the piercing footlights, hearing the applause rein down these old hallowed concert halls – I could feel the spirits of show business looking down on me. I had gotten the itch – and I desperately needed to scratch it.

In my teenage years, I started acting professionally, doing some commercials and acting in plays around Philadelphia. I went from Philly to the University of Michigan where I majored in theatre. I moved to New York right out of college where I performed in off-broadway and regional productions and eventually found my way out to LA. Though I continue to perform as an actor in theatre, TV and film, my interests have broadened quite a bit over the years.

We’d love to hear more about your art. What do you do and why and what do you hope others will take away from your work?
My biggest problem as an artist is that my passion has never solely been 100% acting. I made films when I was a kid, played guitar and continue to sing and write songs to this day with my wife in our folk duo ‘S+M.’ I always need to keep the juices flowing or I get depressed. With the exception of performing a monologue, you can never really act alone. I have always believed that acting is more ‘reacting’ than anything else which requires working off of another actor. But I can always pick up my guitar and write some lyrics or grab my camera and make a short film starring my newborn daughter.

Also, if you ask any actor in this town about this business, whether they are working regularly or not working at all, I think they’ll all agree – it’s a hard road. Even if you reach a certain degree of success – there is no telling how long it will last or if the work you are fortunate enough to get is any good. As an actor, you have very little control. So, I did what many aspiring artists do to take some of that control back – I started my own project. I wanted to somehow combine my passions in all the different areas of the arts that I love and create something that was uniquely my own. So one day I picked up a camera and started looking for one of my personal musical heroes – Sly Stone (of the infamous 70’s funk band Sly and the Family Stone.)

I’ll admit, it was a bit of a strange choice on my part. To my friends and family, it felt like a major detour from the road that I had been on for so many years. But, I was always a huge fan of the music and that period in American culture. Sly created one of the first multi-racial, multi-gender bands that conveyed a message of peace and unity in hit songs like ‘Everyday People’, ‘Stand’ and ‘I Want to take you Higher.’ Sly wrote songs that espoused the dream of the 60s and the fact that he essentially vanished from the public eye was a story I needed to get to the bottom of. The decision to make my own film was empowering – at least I’d have some control over the work I was doing. That decision took me on a rollercoaster ride that lasted over 10 years and resulted in my directorial debut ‘On the Sly: In Search of the Family Stone’ which premiered at the Slamdance Film Festival in 2017.

The documentary not only tells the story of the band but it traces my personal journey to find the reclusive funk legend, Sly Stone. If the film has a message I could distill into one sentence, I would have to quote Sly himself – ‘You can Make it If You Try’. That film took me over a decade to finish and there were countless times when I was ready to throw in the towel – but something kept me going and that’s the advice I’d give to any artist – If you believe in your work – Never Quit! Keep trying!

Have things improved for artists? What should cities do to empower artists?
In a lot of ways, I think the conditions for artists these days is amazing! I literally picked up a digital camera on a whim and started to make my first feature film. I edited most of it on my home computer – no need for buying and processing film stock or splicing it just so to make the perfect cut. More and more films can and have been shot on an iPhone! If you have an idea and some like-minded friends and colleagues – you can go out, TODAY and make it happen!

The problem, in my humble opinion, is the saturation of content in the market. There are sooooo many choices that it’s often hard to select what you are going to watch on your Netflix or Amazon queue, let alone have the time to watch all the quality stuff that’s out there. A lot of great work by talented artists, filmmakers and musicians are unfortunately swept under the rug because they simply can’t keep up with the bigger projects that have more cache and a larger PR budget. Every artist that has put their heart and soul into their work deserves the opportunity for that work to be recognized by an audience. And with more and more apps emerging and duking it out for the viewers precious time – it’s just getting harder and harder to compete.

So, support your local artists! Seek out some lesser-known bands playing at the Satellite next week, go see a play at the Skylight Theatre, and give your 12 bucks to that little indie film playing at the Los Feliz 3 instead of filing in with everyone and their mother for the next Superhero bang-bang shoot-em-up.

Do you have any events or exhibitions coming up? Where would one go to see more of your work? How can people support you and your artwork?
Unfortunately, at the moment ‘On the Sly’ is not available to the public. In this evolving movie maelstrom dominated these days by the billion-dollar comic-book franchises, a lot of great independent films don’t ever receive the audience they deserve. It’s a tough market and documentaries, though personally one of my favorite genres of film, is often a tough sell.

I personally think the film would be a fan favorite on a Netflix queue – but I suppose I’m a little biased. In the meantime, I have a great sales agent and I remain optimistic that ‘On the Sly’ will find a distributor when the time is right. Patience is indeed a virtue. I certainly learned that lesson on this project.

I have been and remain an independent filmmaker and when the time comes to distribute the film, I will likely make some changes to my ‘festival cut’. I will also have other expenses that are sure to arise – so if you’d like to see this film get out into the world if you support independent cinema – feel free to visit the film’s website (ontheslymovie.com) where we would gratefully welcome a tax-deductible donation. 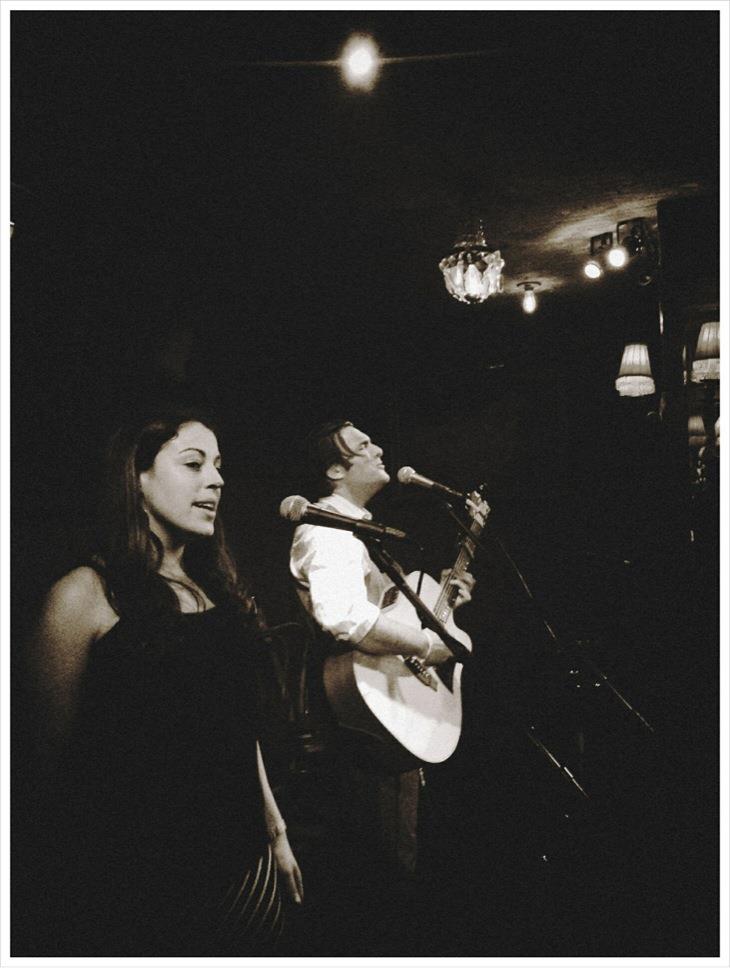 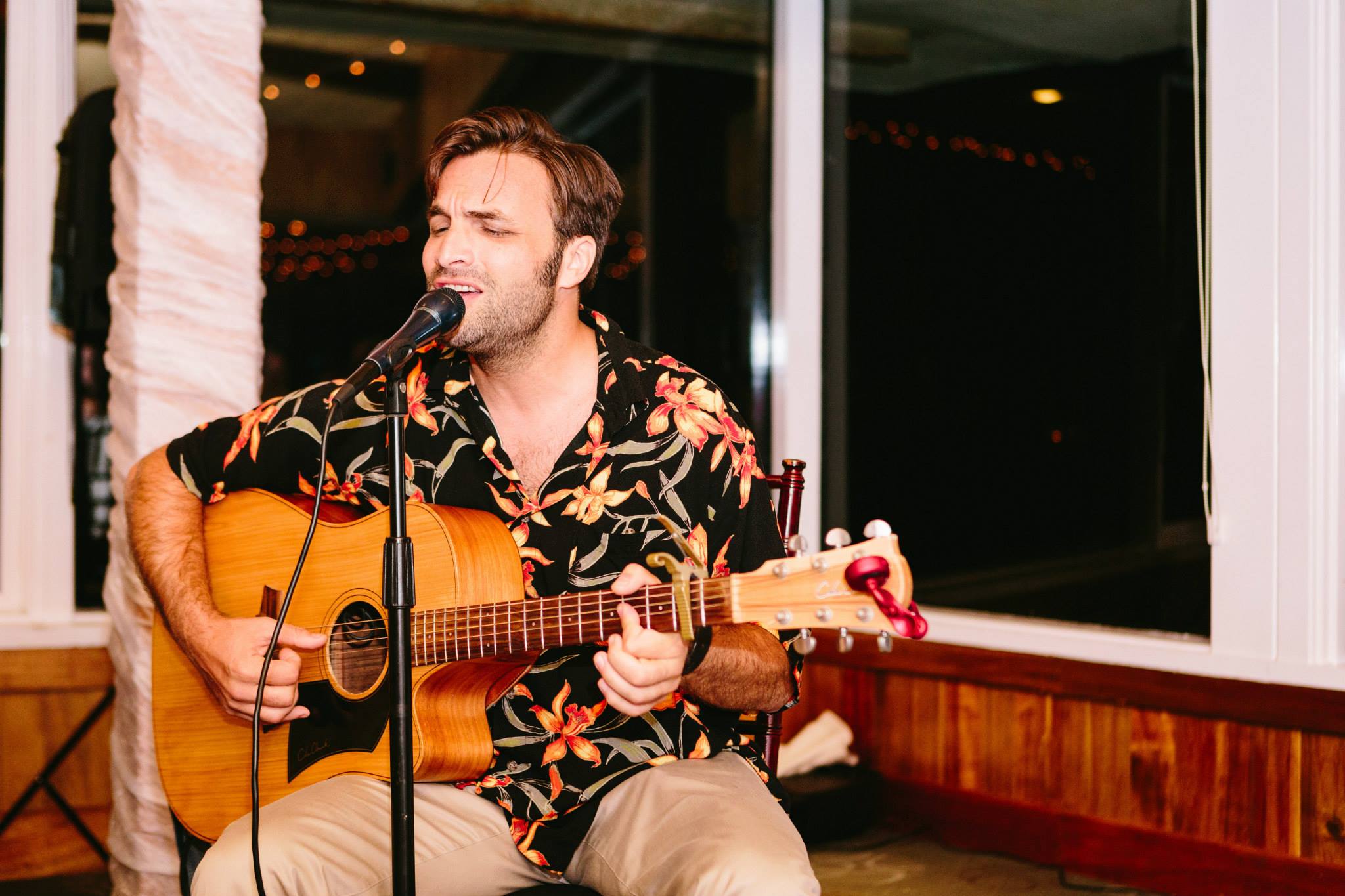 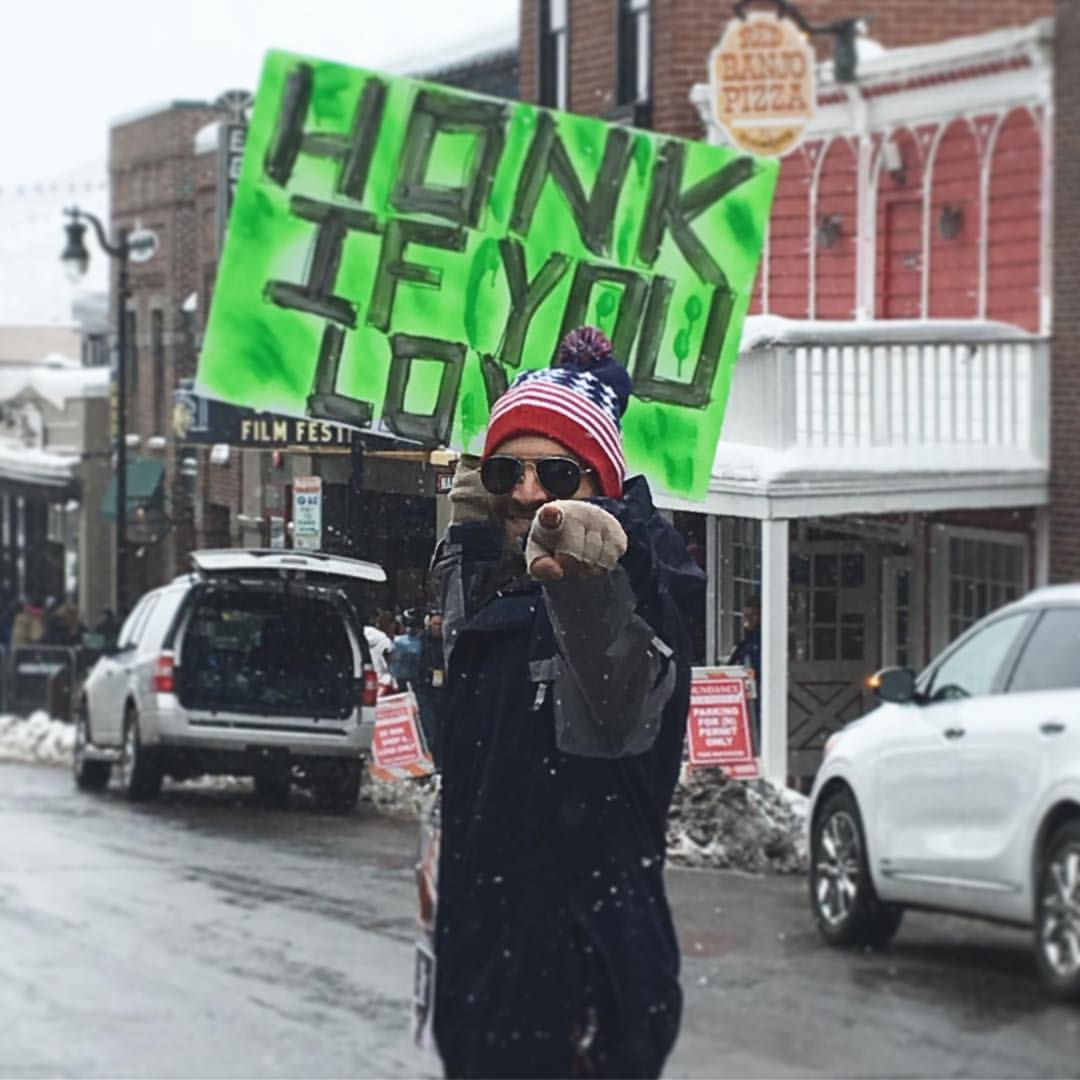 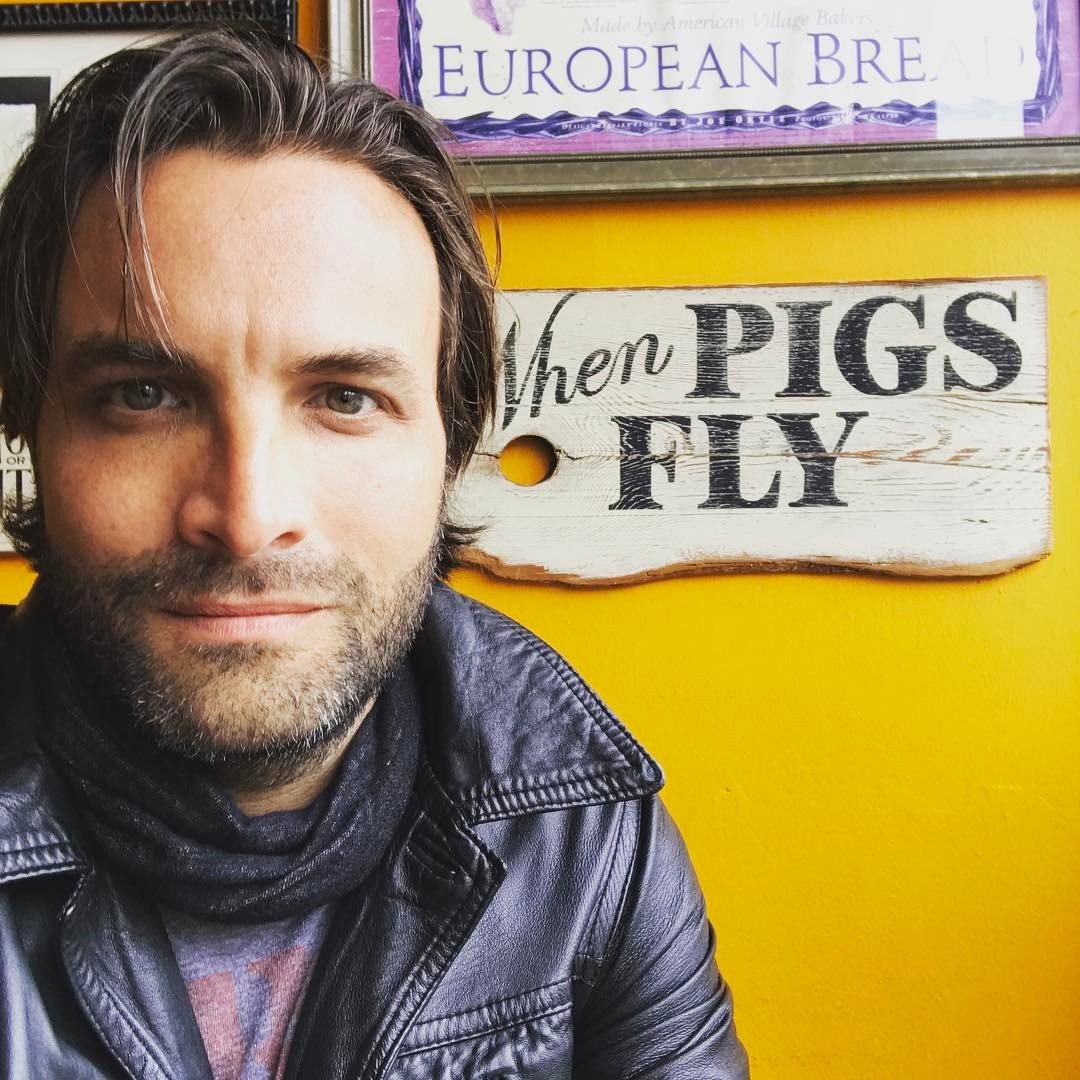 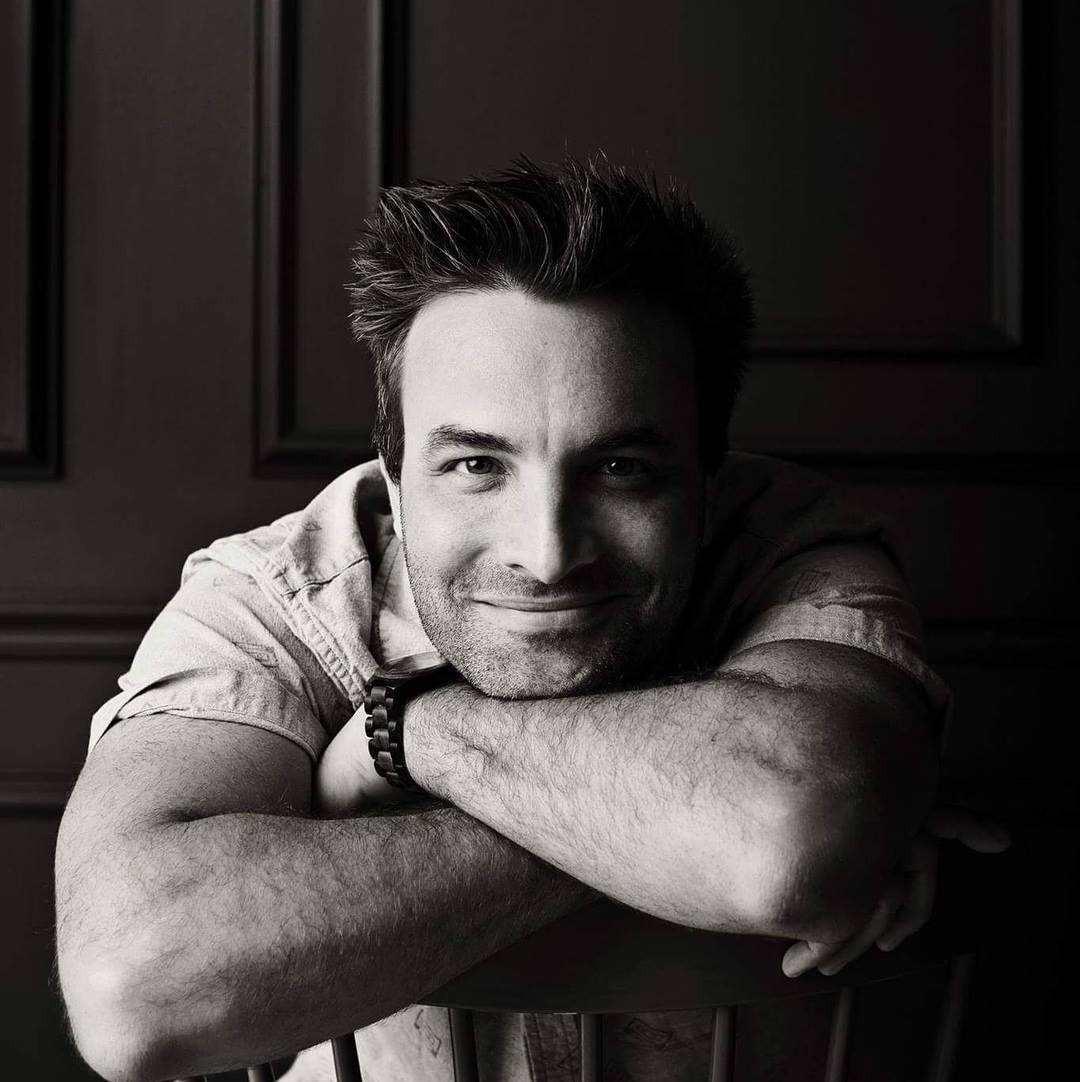 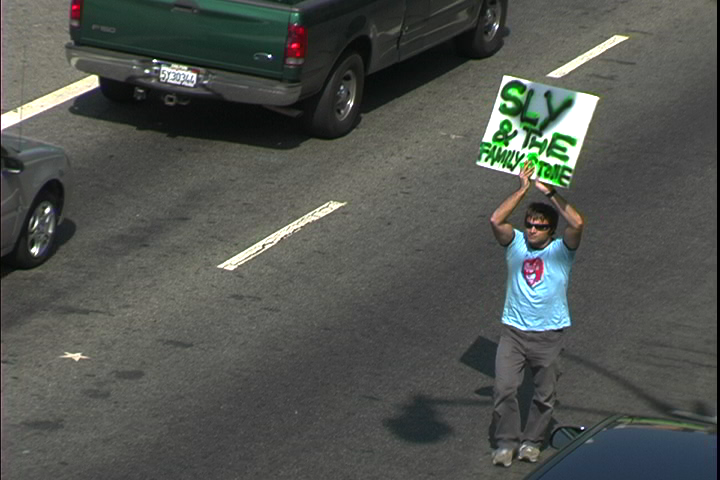 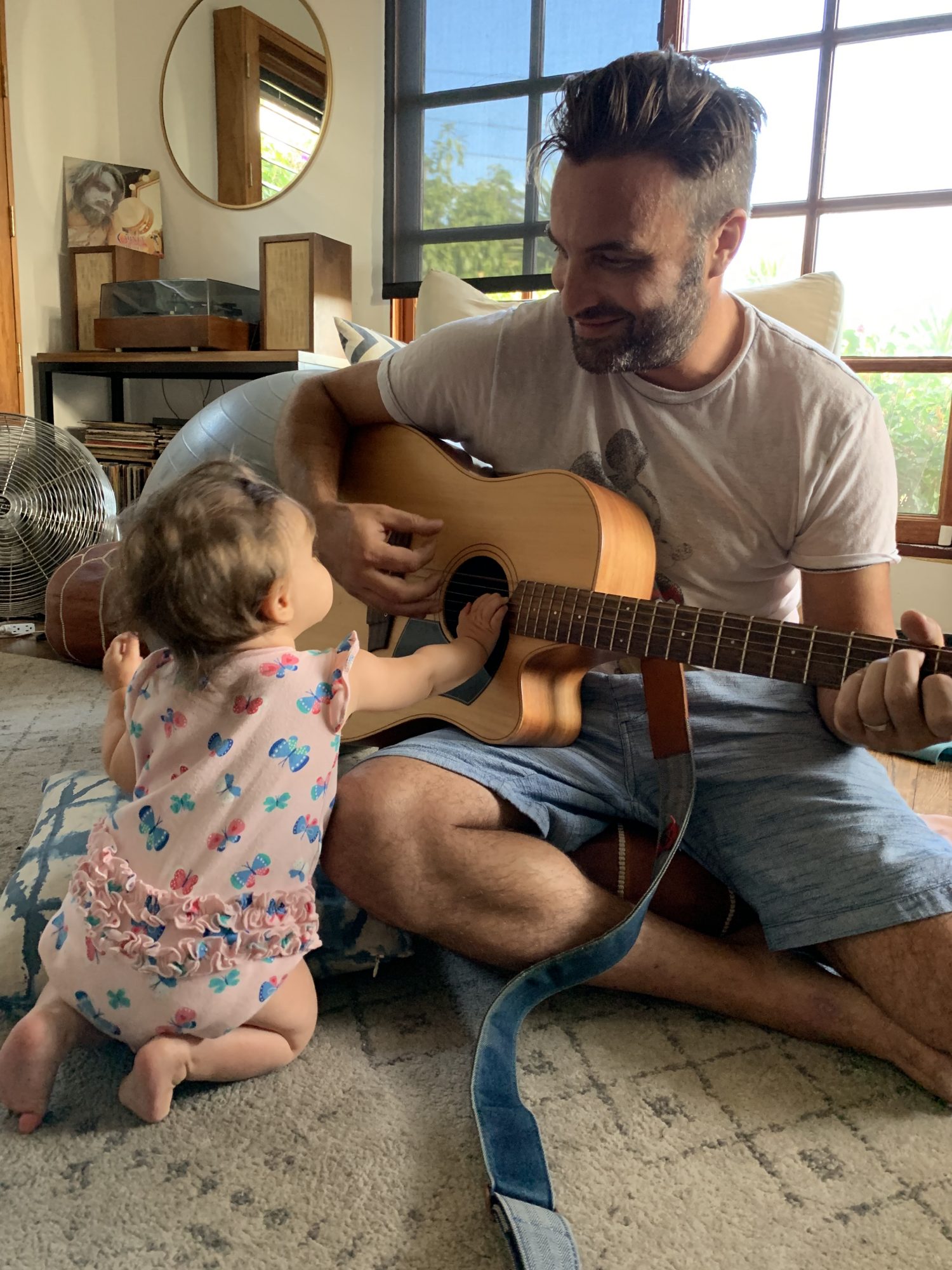