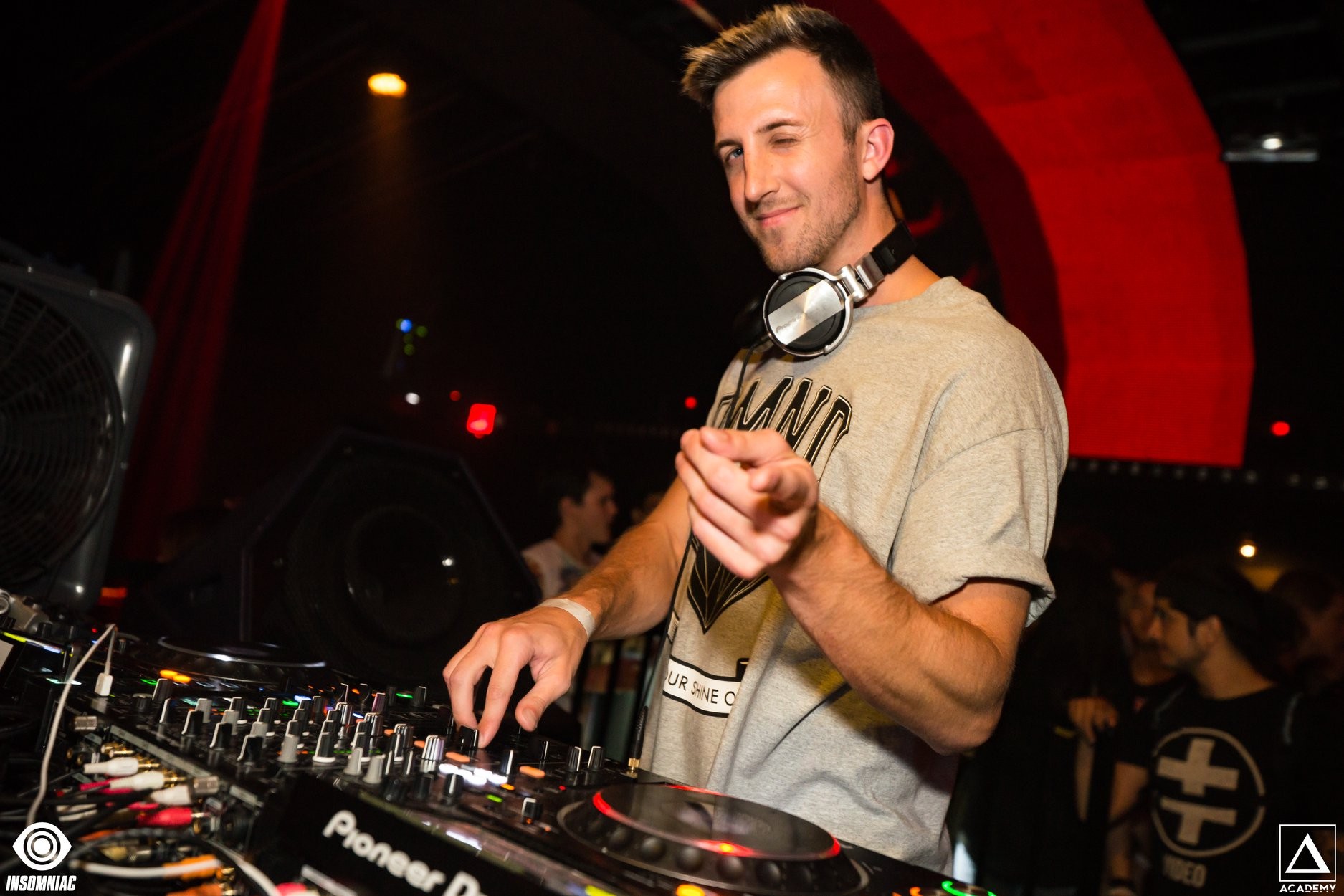 Today we’d like to introduce you to Matt Suave.

Hi Matt, so excited to have you with us today. What can you tell us about your story?
I’m a fervid bedroom DJ & producer. Three years ago, I moved to LA in hopes of being part of the thriving electronic music scene here. I was living in Chicago at the time working a dead-end job managing bars in Boystown. Anyone who’s lived there knows there’s nothing to do in the winter except to drink until your liquor jacket kept you insulated from the subzero temperatures. Throughout my life, I had always been in close proximity to music – I studied piano for seven years as a kid, I graduated college with a degree in classical music vocal performance (singing opera), and I now found myself managing bars with nightly DJs. Looking back, I was always on the periphery of what I loved doing but never actually doing it. And that left a very hollow feeling inside. I’m a firm believer that the only way to find true fulfillment and happiness in life is to chase those inner passions. All that changed on a Sunday night at one of Chicago’s hidden gems – the Queen party in the basement of Smart Bar. My first night, I was treated to a euphoric dance floor experience from legendary DJ Derrick Carter, one of the forefathers of house music. And that’s all it took for my “A-ha” moment to finally click – I NEEDED to be a part of whatever world this was.

A few weeks later, I put my two weeks in at work and was driving cross country to LA. Having unearthed my previously unknown passion for house music, I was determined to turn a dream into an actual La La Land career. I purchased a cheap “learn to DJ” mixer for $200, watched hours upon hours of YouTube tutorials, and started going out to every club I could to promote myself (having never played for a crowd before, lol). Within a month, I was offered a small gig playing in the back of a tiki beach themed bar in WeHo, spreading the gospel of house music while reluctantly catering to crowd requests of Britney & Gaga. Now, three years later, I’ve closed for Paris Hilton, opened the New Year at an Australian festival, and have begun releasing original music. I work a day-job in marketing to pay the bills so I can play superstar DJ by night. Even if I never find mainstream success, I’m content in having finally found something that gets me out of bed in the morning – something I didn’t know I was missing before.

Would you say it’s been a smooth road, and if not what are some of the biggest challenges you’ve faced along the way?
Surprisingly, once I finally ignited that passion, it was hard for anything to extinguish it. I’d say the hardest struggle is likely finding inspiration. When you work a left-brain office job all day, it’s hard to switch mindsets and start creating something musically. My dopamine-addicted brain often has me going after short-term rewards after a long day at work instead of sitting down & focusing on creating. Recently I’ve found some success by going somewhere beautiful like a park or the beach. The pandemic hasn’t helped much either. At the beginning of it, I was so excited to have so much time at home. I thought “Hell yeah I’m going to make so much cool stuff!”. This was short-lived however as my inspiration quickly died from being in the same place all day, doing the same thing. Another hurdle is definitely the size and quantity of the scene here in LA. For every one of you in a normal city, there’s 20 of you here. You’ve really got to find a way to stand out and shine through with your originality. But it’s a fun challenge. The scene here is incredibly hospitable and welcoming in my experience.

Appreciate you sharing that. What else should we know about what you do?
I really think DJs need to dance more. There’s so many DJs out there that get behind the decks and don’t interact with the crowd. Quite often, I’m up there dancing harder than anyone else. You’ll find me spinning anything with a dirty beat and a wailing female vocal really. A Matt Suave set goes from disco to 90s pop remixes to techno. Oh, and definitely lots of piano, ALWAYS piano. Essentially just super positive vibes. I’m most proud of the piano-laced remixes I’ve put out on Soundcloud. I remixed a version of Cardi & Megan’s “WAP” that really slaps and just released an Ibiza inspired edit of Ariana Grande’s “Positions”. I think these really encapsulate the type of music I want to continue creating. I really just want to give everyone the same experience I did that night on the dancefloor in Chicago – a complete euphoric out of body experience and a feeling a purpose and connection in the world.

Can you talk to us about how you think about risk?
I mean, honestly, if you’re not taking risks, you’re not being creative. I think this not only goes for ourselves but also our local scenes. I know so many bars & clubs in West Hollywood and nearby that NEVER take risks with their music and DJ programming. And it’s really hurting the scene in LA. I visit so many other cities that have clubs big & small promoting incredible local talent, and I don’t see a lot of that happening here. There’s not a single club in West Hollywood that you could get me to want spend a night dancing at. We’re really missing that experience, it’s all just people wanting to be seen and not actually there to let loose & dance. I think we should challenge our spaces to take more risks. 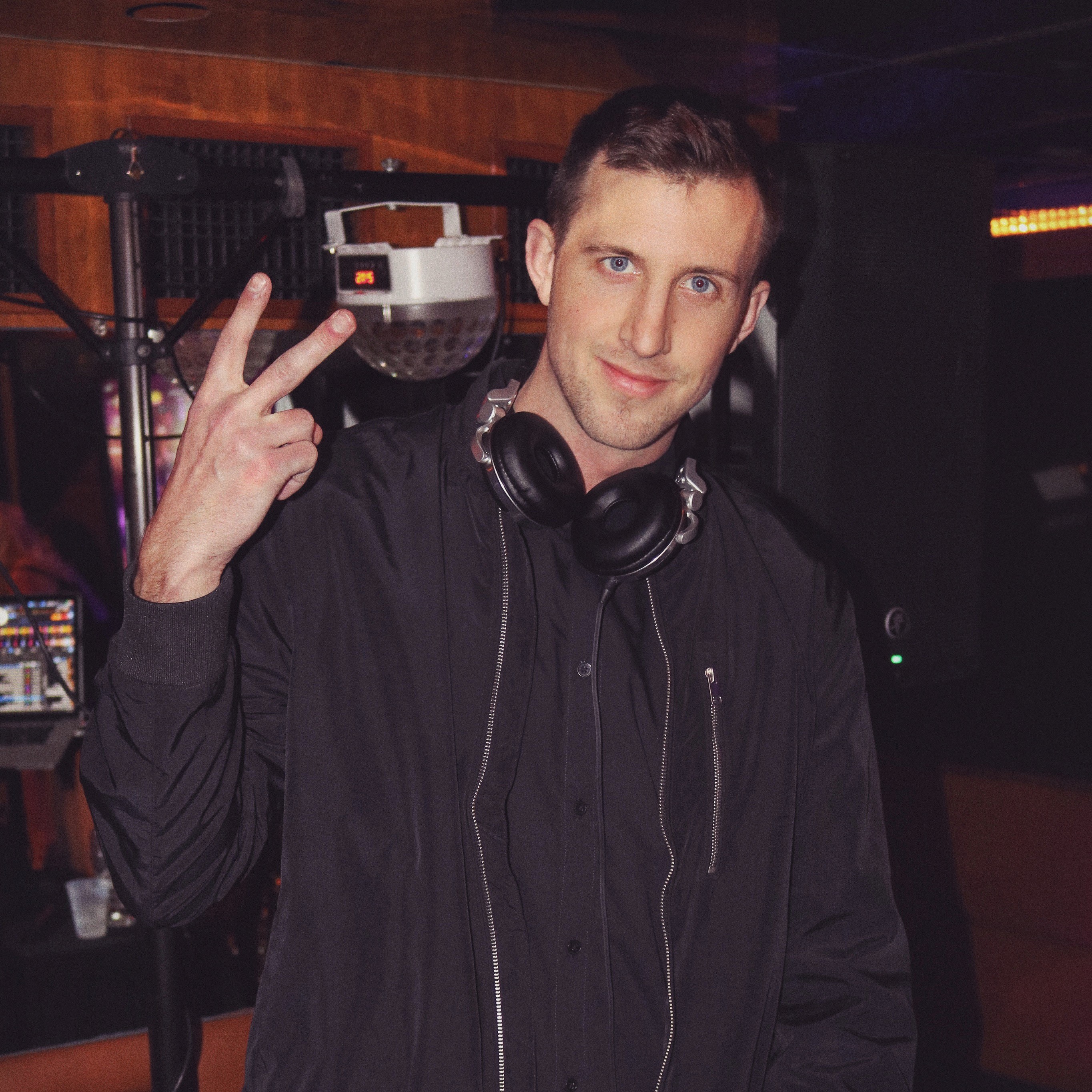 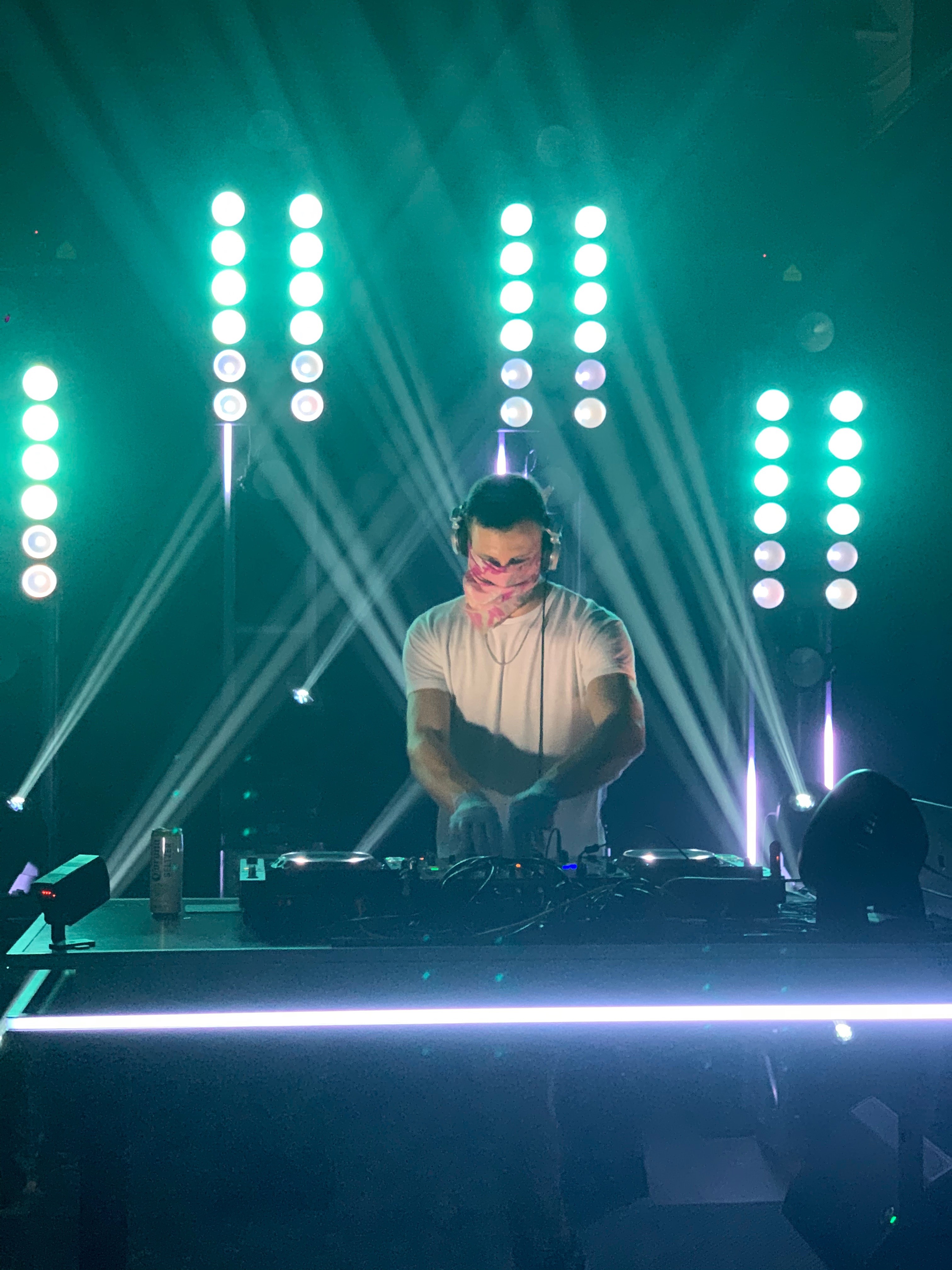 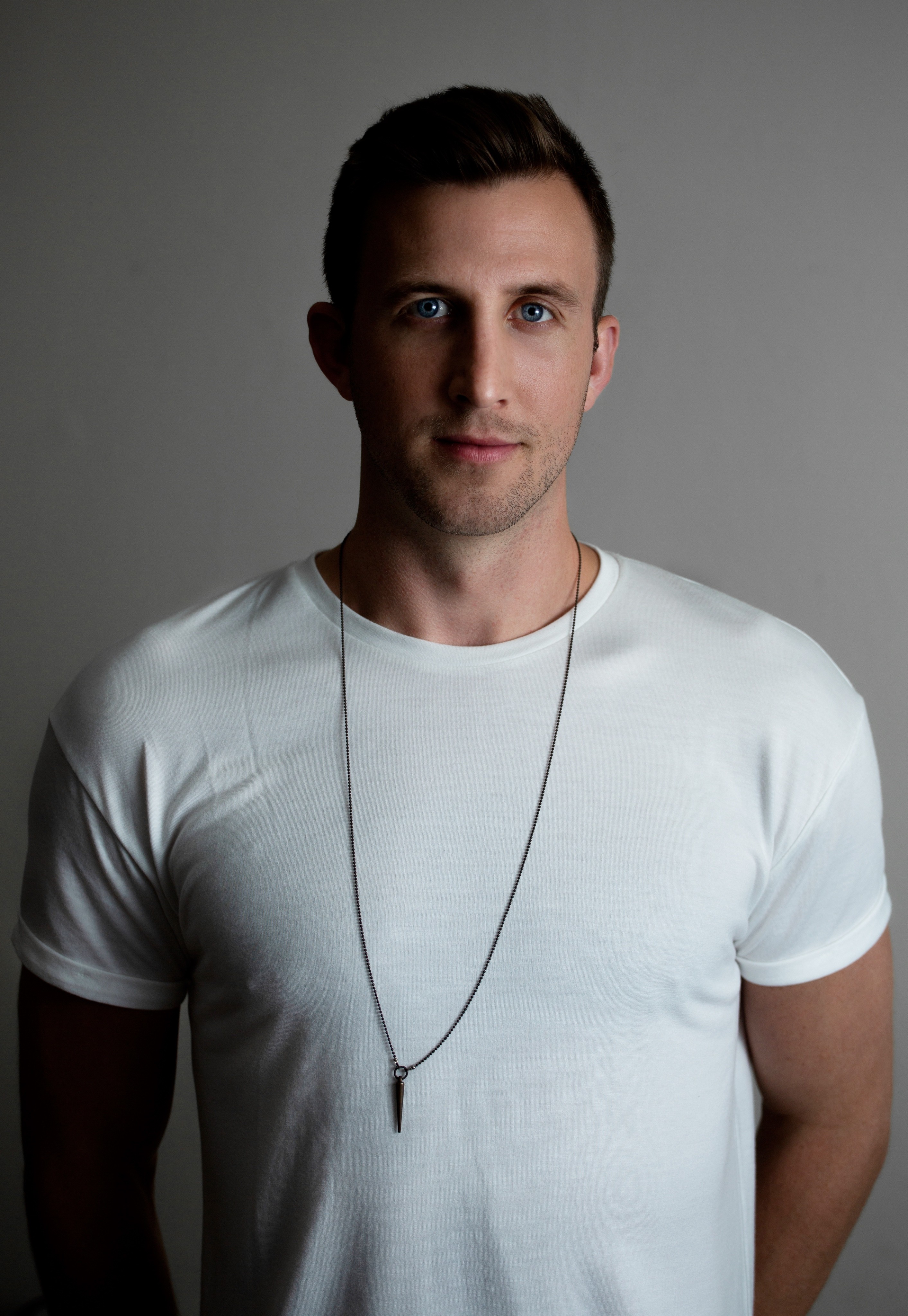 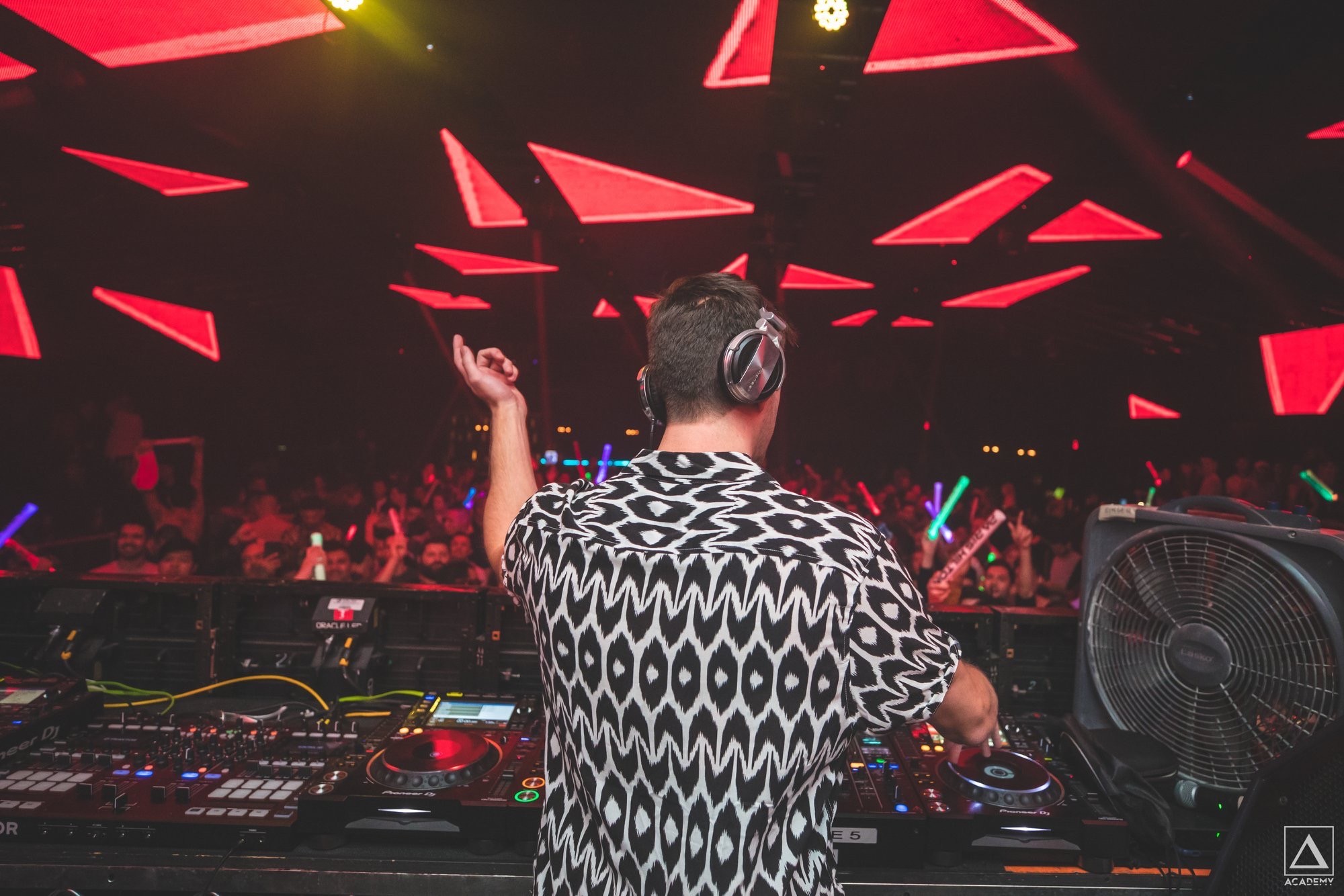