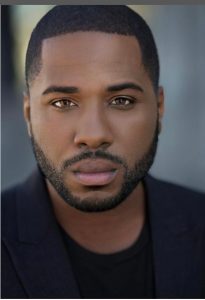 Today we’d like to introduce you to Martavious Gayles.

Martavious Gayles is an American actor. He made his debut in the TV series “Eve” in 2004, where he played the role of an annoying Usher. He did many small gigs in various TV shows and movies during his starting period. His mother is from New York and after he graduated high school. He got started in Modeling. In 2005 he landed Top 20. He made his second big appearance in 2010 with Disney’s Pair of Kings as the Palace Guard. He still was searching for a bigger and better roles.

He appeared in Detective Story TV series and also in Detective Story Movie Premier in 2012. Also, How To Get Away With Murder. Shameless etc. He has been very passionate about acting throughout his life and has dedicated his entire time towards improving in acting. He later appeared in short movies like If I Could Tell You and Collage in 2015. He was also featured in a pandemic… His role was appreciated a lot and gave him huge exposure. He also appeared in Silent Cry Aloud as the Detective. Right now, Martavious is taking a medical break. He was recently diagnosed with congestive heart failure. So he’s taking it easy. But once things clear up. He will be returning to television.

Would you say it’s been a smooth road, and if not what are some of the biggest challenges you’ve faced along the way?
It’s harder for African American actors and actresses. The industry recycles the same actors. Then, some of them have a ratio with how many ambiguous or African Americans can be in a scene.

Can you tell our readers more about what you do and what you think sets you apart from others?
What sets me apart from others. Is the love that I have for what I’m blessed to do. I’ve been told by a few casting directors that I have a natural ability. Acting is so natural to me. I’m very grateful and blessed,

So maybe we end on discussing what matters most to you and why?
Our world healing from this pandemic. I pray for peace and healing. 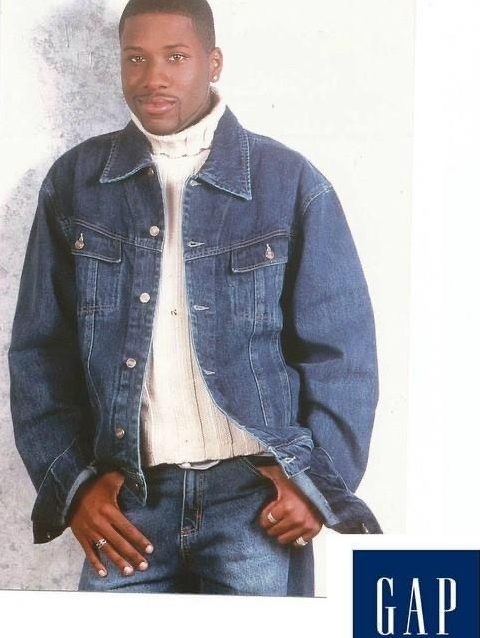 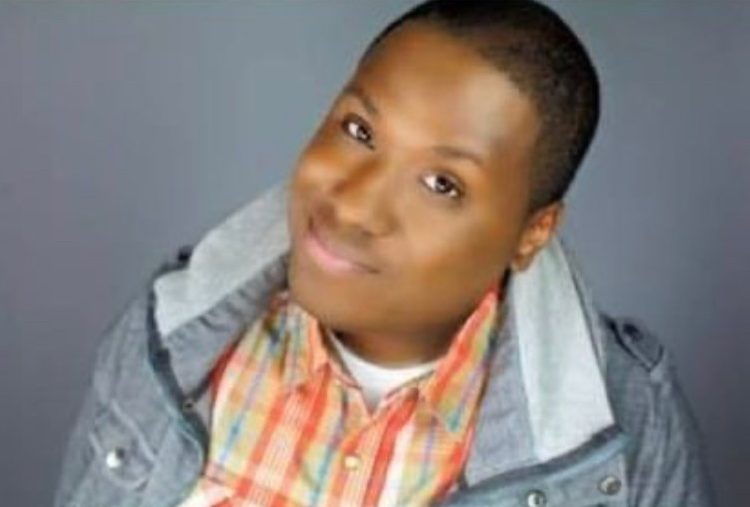 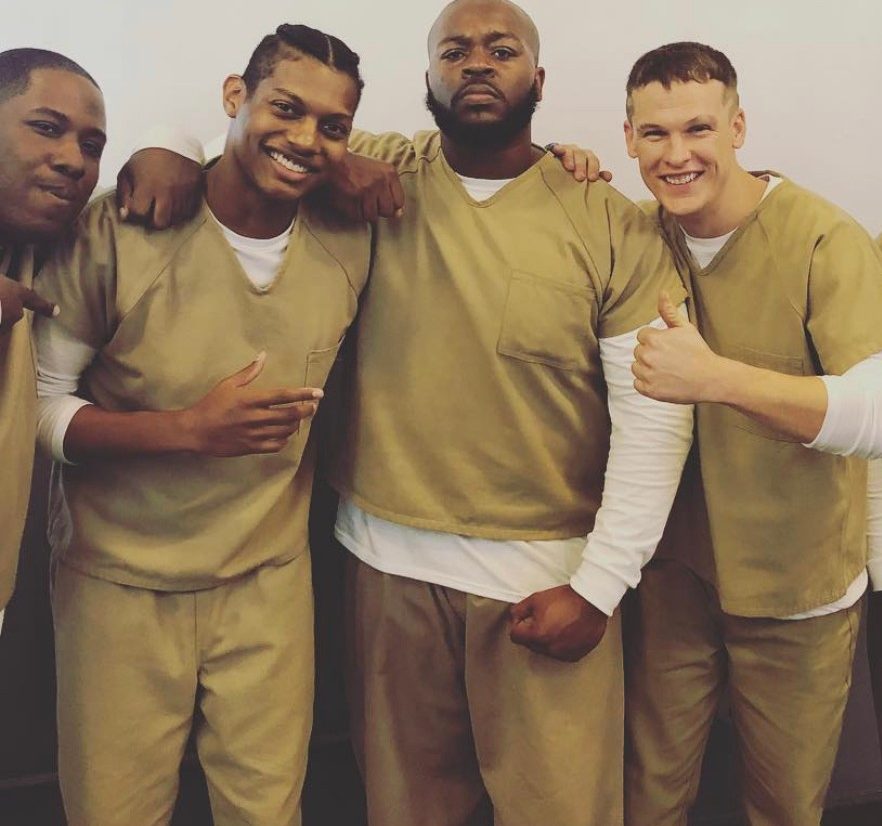 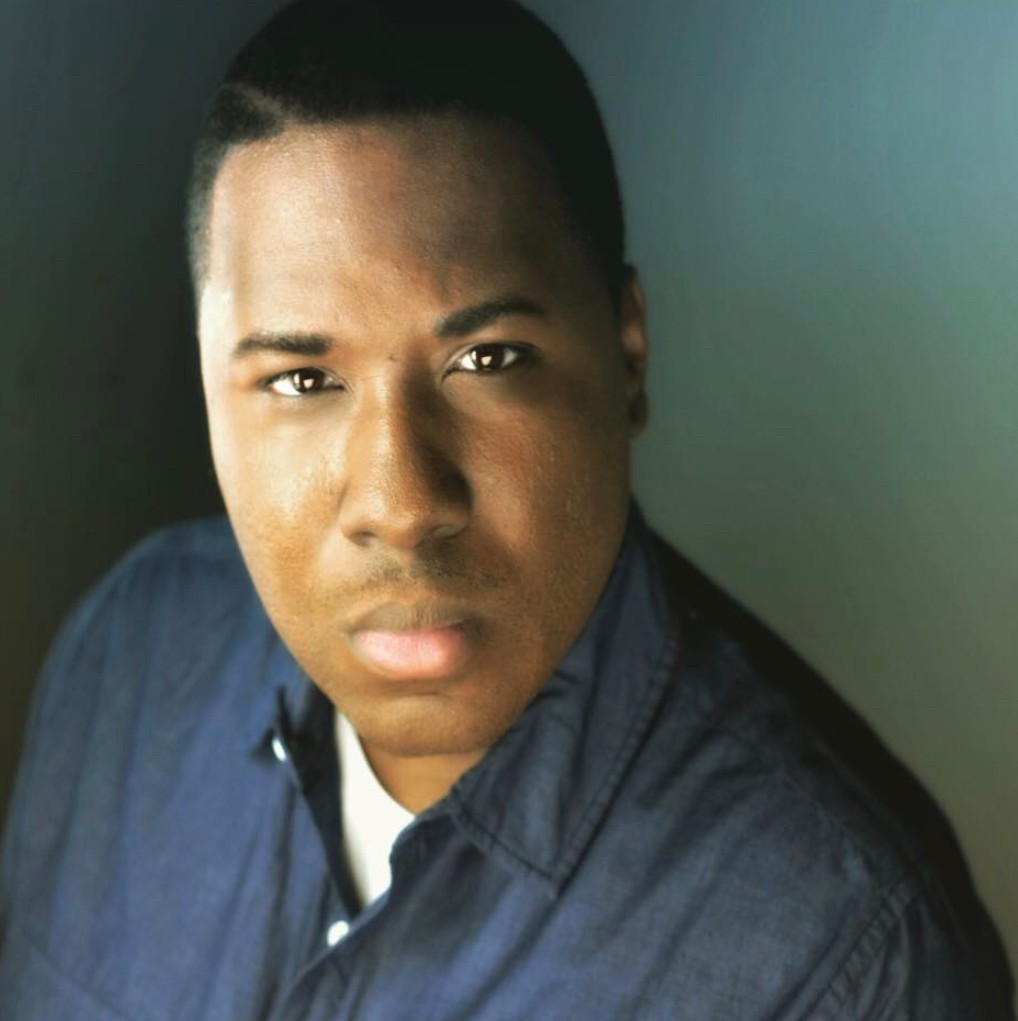 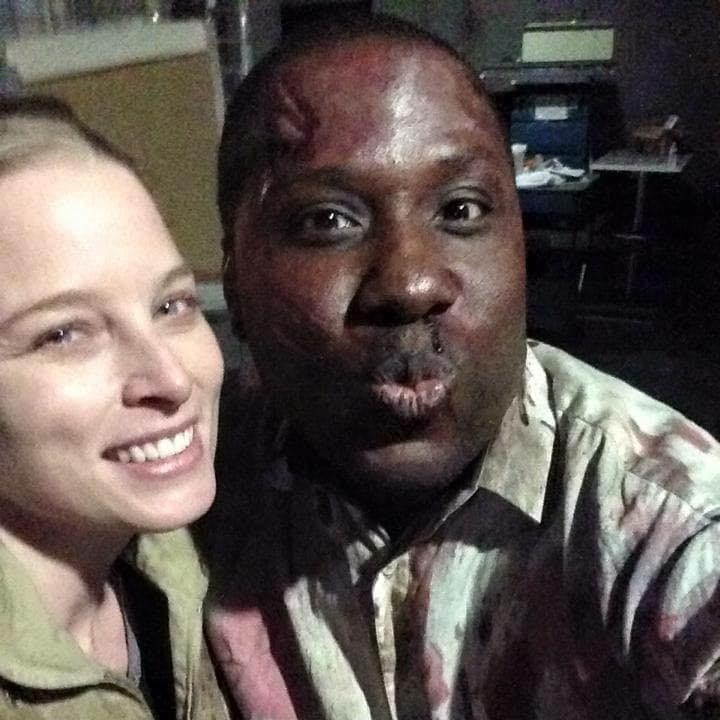 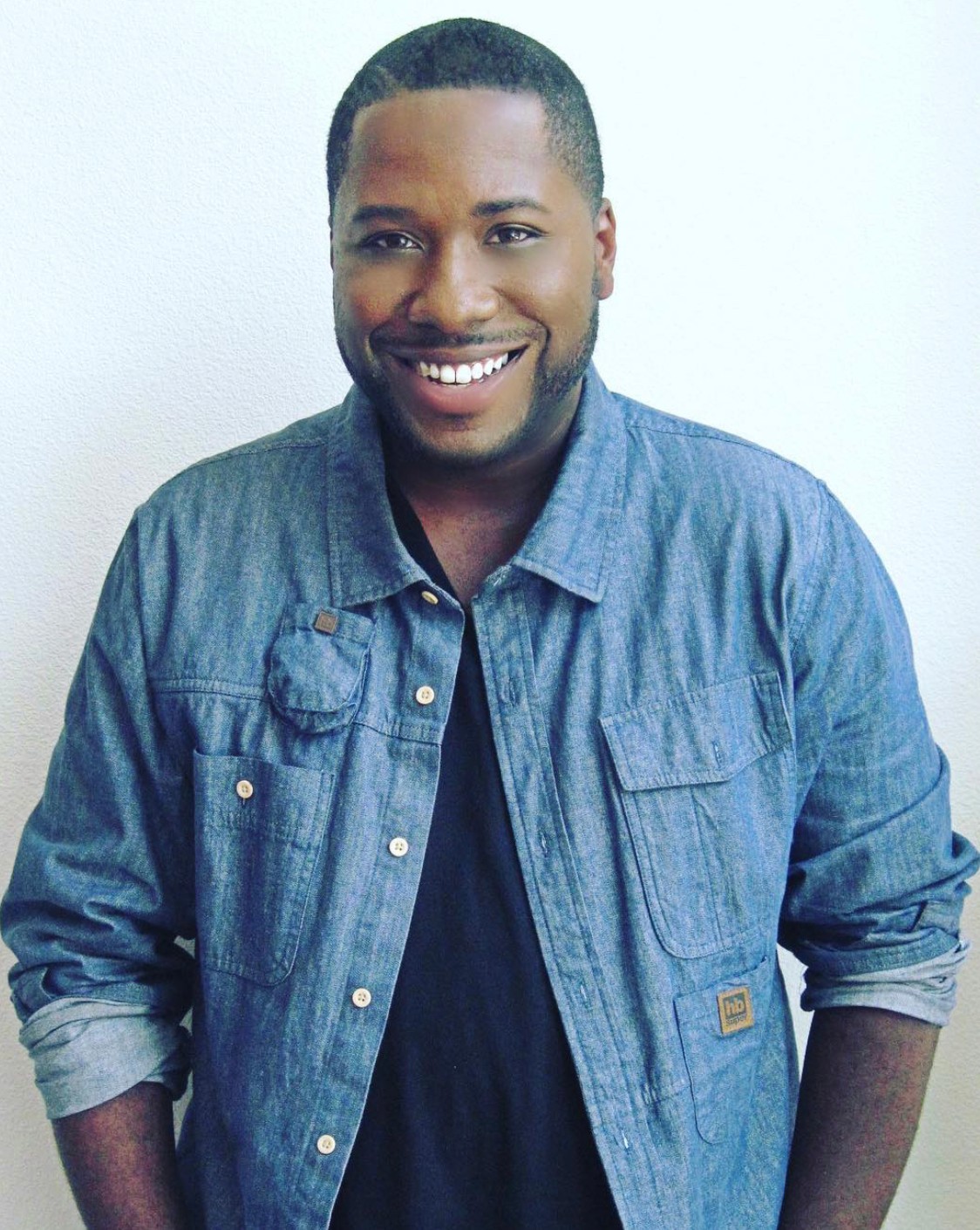