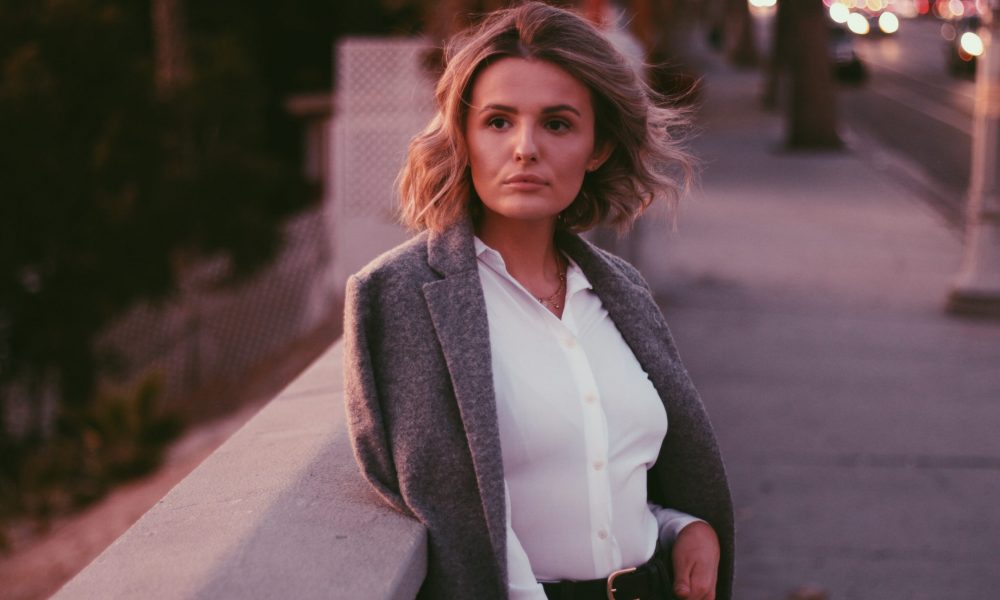 Today we’d like to introduce you to Marinela Zubovic.

Marinela, we’d love to hear your story and how you got to where you are today both personally and as an artist.
I was born in Split, Croatia and grew up in a small town in Bosnia and Herzegovina. The most that people usually know of Bosnia is the war, which was essentially the environment I grew up in. In many ways, it shaped my childhood. I wasn’t really able to “go outside and play” like other kids that were my age. I was always at home with my parents and grandparents. That’s where my storytelling abilities came to life. I had a strange sense of responsibility for making people laugh. I pretended to call my imaginary friend and berate him for owing me money. At four years old, it was quite telling about where my mind was.

We’d love to hear more about your art. What do you do and why and what do you hope others will take away from your work?
I’m an actress in Los Angeles. I graduated from USC’s School of Dramatic Arts. It allowed me to stretch the boundaries of my imagination and refined me in an extraordinary way.

Since then I’ve produced Sarah Treem’s When We Were Young and Unafraid with a fellow classmate from USC, Monisha Dadlani. Starring in a show and co-producing was an incredibly challenging but rewarding experience. As an actress, you usually don’t hold the reins of your career, but when you get to produce, you have the final say on every aspect of the production, even one that seems the most minute. Juggling those two roles gave me an even greater appreciation of theatre.

With the production we did and hopefully, future productions I produce, I want people to forget themselves. An audience member being completely immersed in what’s happening before their eyes, with no thought of where they parked, what they will have for dinner after the show if their friend texted them back- that is the joy of live theatre. It captures you in a way that nothing else can. It’s what I’ve spent the majority of my teens and early twenties doing, giving people a welcome distraction from their own lives, even for a couple of hours.

Have things improved for artists? What should cities do to empower artists?
In many ways, acting has become more difficult than ever before. There are more of us trying to work at a time when the workforce in almost every field in the country is increasingly difficult to break into.

I felt as though I truly started from the very bottom after I graduated from college. I had no connections, no real film or TV experience, and absolutely no clue where to start. It was probably the best thing that could have happened to me. It has made me appreciate every role, every experience, every individual I’ve been privileged to meet on set or in a show.

I’m even grateful for the worst meetings with agents and managers because it strengthens your character and forces you to stand up for the industry you believe in, the one that cultivates art and talent.

What I’ve come to realize is that success in acting is not defined by one thing, but many years of ups and downs and trial and error. If you don’t like a course that you took, chances are you still learned something that can catapult you into something else. Take classes and then take other classes. Try things that scare you like improv or stand up. And look for free courses or classes you can audit. There are thousands of ways to be the actor you want to be, without putting yourself in a box. The industry wants to typecast you, but the minute you start gaining success and confidence is the moment when you pinpoint the exact thing that makes you stand out.

Do you have any events or exhibitions coming up? Where would one go to see more of your work? How can people support you and your artwork?
I’ve recently starred in a new one-act written by Wendy Winter called What Did They Say? That just completed a successful three week run at Theatre Unlimited in North Hollywood.

Before that, I was privileged to take part in the NBC Universal Showcase.

For now, I’m excited to take a moment to reflect, travel, and find new inspiration in the world around me. You can follow my travels and my everyday life on my Instagram page @marinelazubovic. 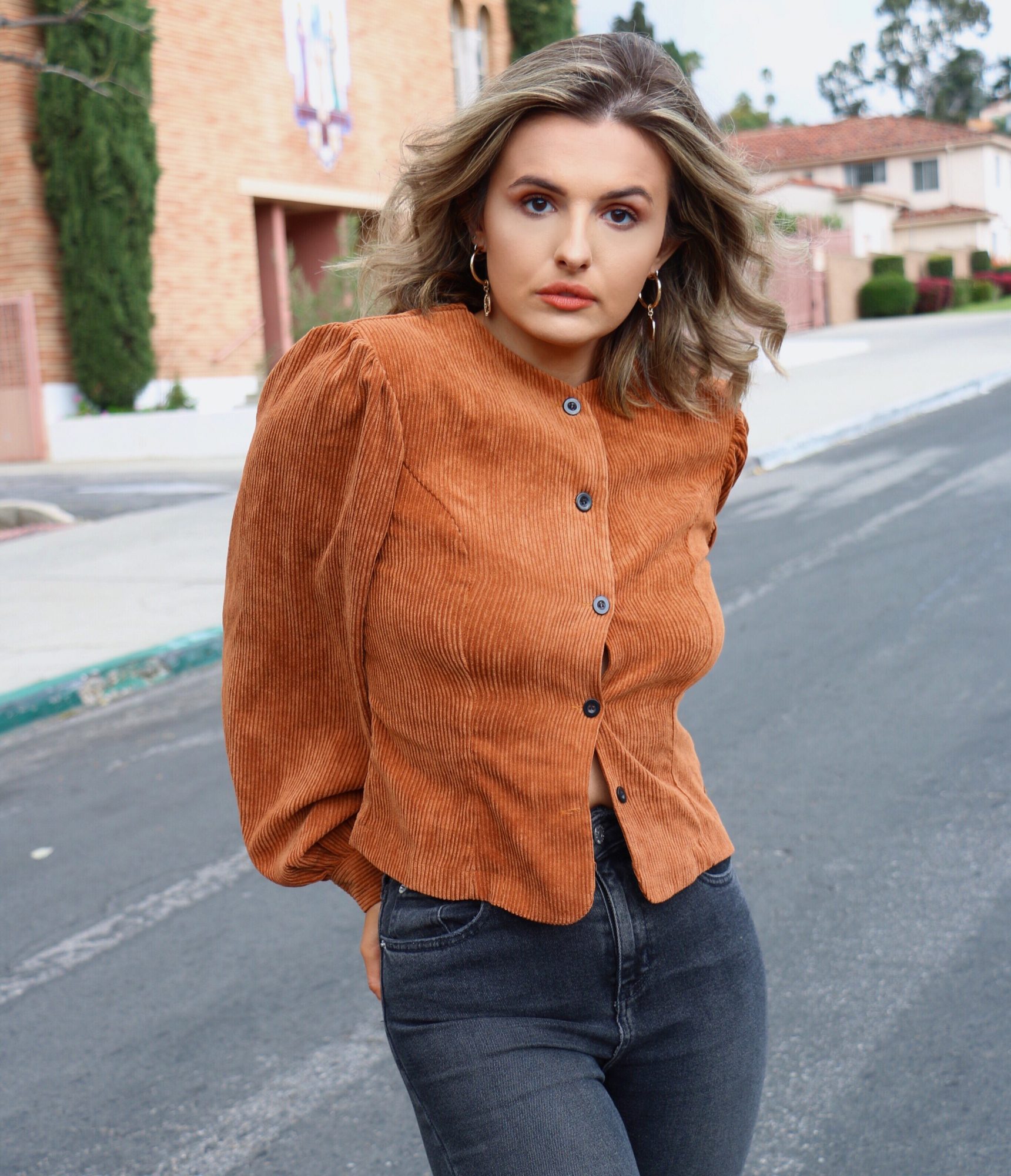 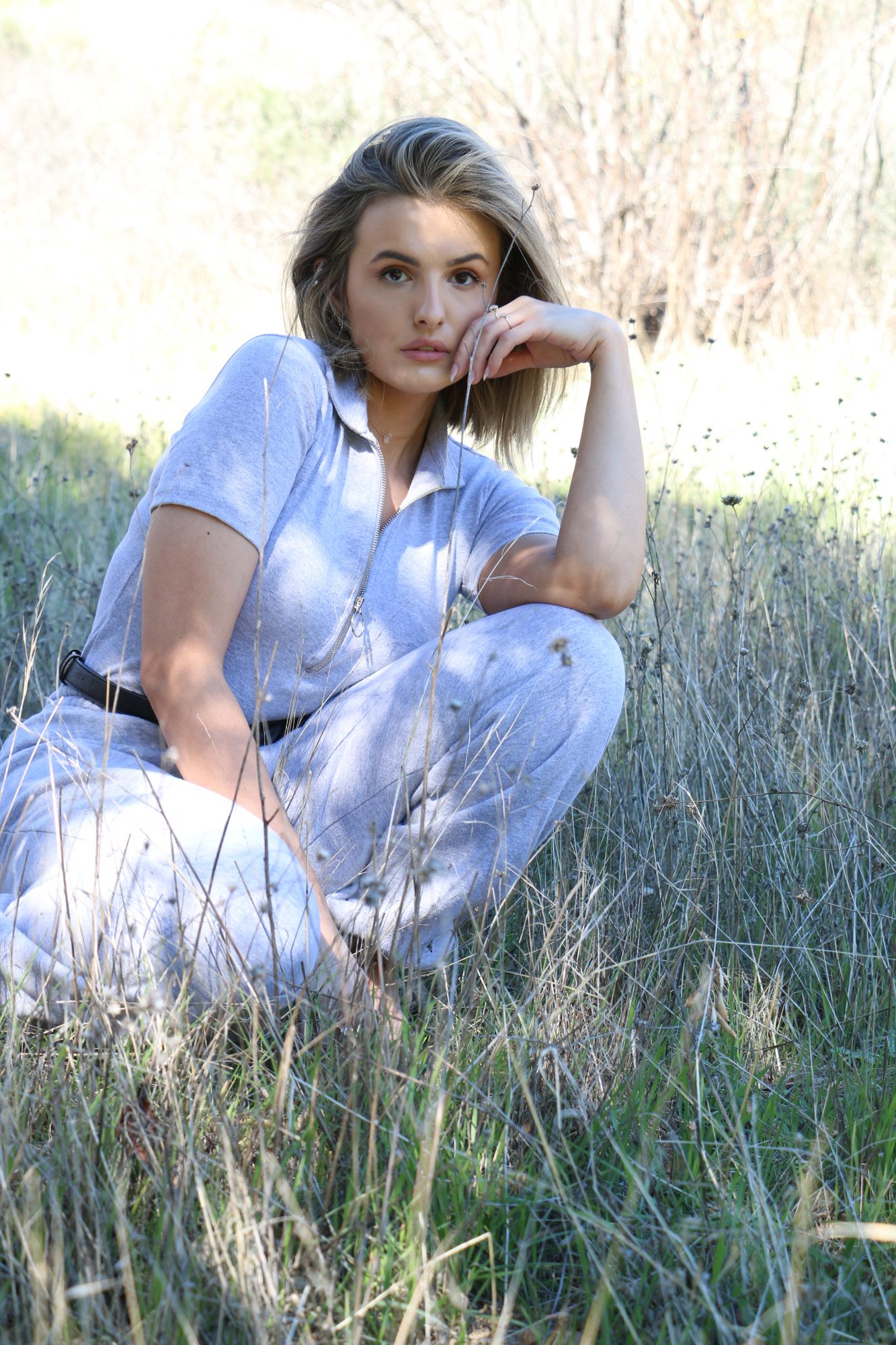 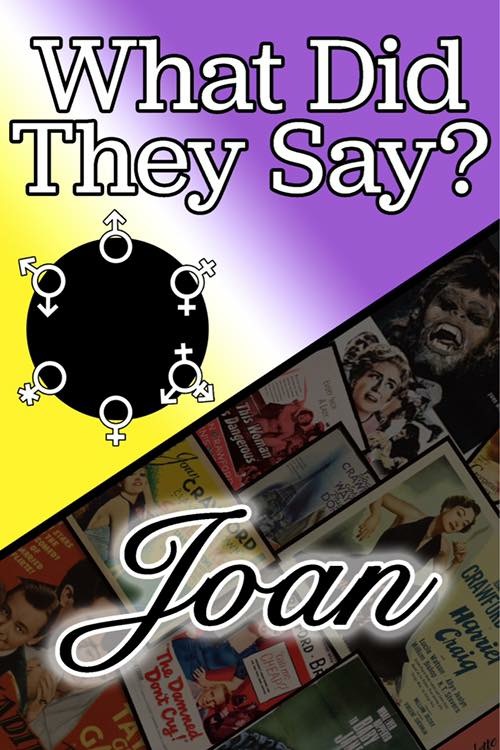 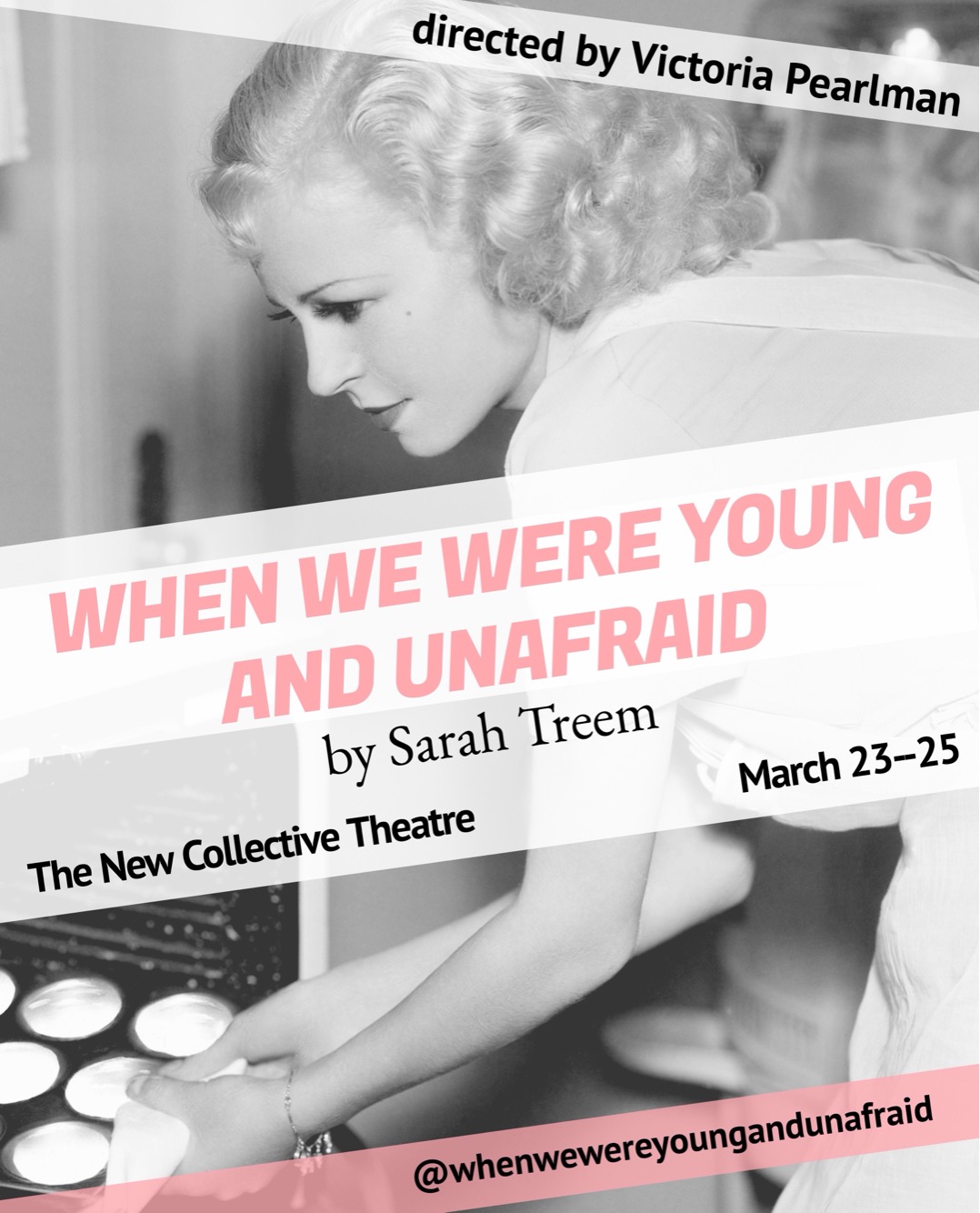 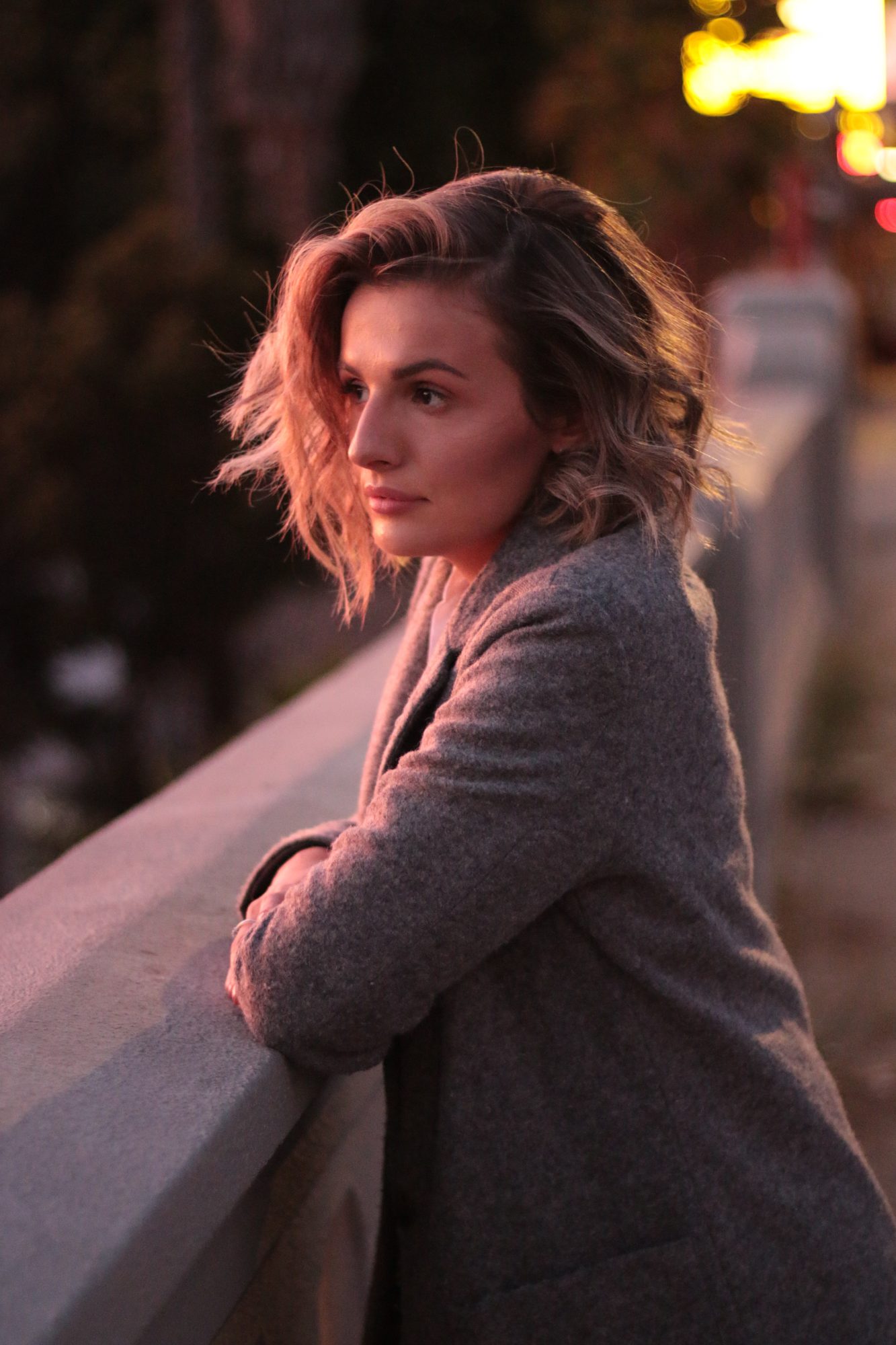